Elliott Erwitt (b. 1928) has created some of the most celebrated photographs of the past century. Erwitt’s photographs have been published in countless international magazines and newspapers, and, more recently, in delightful books presenting his persistent interests and recurring subjects, such as museums and beaches, women and children, and, of course, dogs. Elliott Erwitt: Home Around the World presents more than 200 of these remarkable images, along with contact sheets, advertisements, books, and magazines, as well as a selection of videos representing Erwitt’s work in motion pictures.

Examining the development of Erwitt’s unique vision over 70 years, the exhibition presents examples of Erwitt’s early experiments in Los Angeles, portraits of children in Europe, and explorations of New York City. It also introduces rarely seen author portraits made for Alfred A. Knopf and other New York publishers in the early 1950s, featuring well-known writers such as William Carlos Williams, Jack Kerouac, and Simone de Beauvoir. The exhibition also traces Erwitt’s work in France while in the U. S. Army, and features the intimate portraits he made of his own young family after his return to New York in 1953.

Home Around the World highlights Erwitt’s work for popular picture magazines such as Life, Paris Match, and Holiday, and includes photographs made on extended trips into America’s Wild West and Jim Crow South. It features Erwitt’s coverage of political events, such as his photographs of the “Kitchen Debate” in 1959, and of Jacqueline Kennedy grieving at her husband’s funeral in 1963, as well as works from his in-depth study of Eastern Europe in 1964. Home Around the World also includes photographs made on the sets of films On the Waterfront (1953), The Desperate Hours (1954), and The Misfits (1960), with his frequently published portraits of Marilyn Monroe, as well as photographs on the sets of his own films, including Beauty Knows No Pain (1971), The Glassmakers of Herat (1977), and Good Nudes! (1983).

Ultimately this exhibition is more about Erwitt’s life than about the famed figures he has photographed, the events he has witnessed, or the places he has explored. It demonstrates the complexity of his career over years of dramatic change in the field and offers a serious consideration of the principal threads of Erwitt’s work on six continents over seven decades.

Elliott Erwitt: Home Around the World is principally drawn from the Elliott Erwitt photography collection, acquired in 2015 by the Harry Ransom Center through the generosity of Caryl and Israel Englander. The collection includes 47,500 vintage and modern black-and-white prints, as well as the corresponding negatives and contact sheets. It spans the years 1946 to 2010, with a particular concentration of photographs made in the 1950s and 1960s. These materials serve as an unparalleled resource for the study of Erwitt’s extraordinary career and creative legacy. 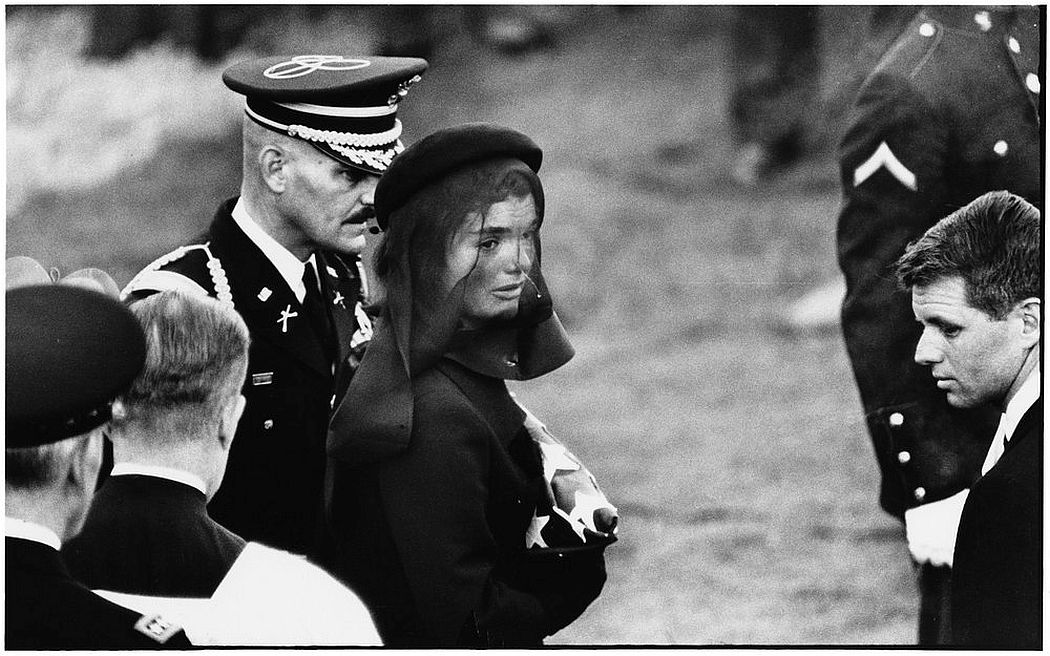 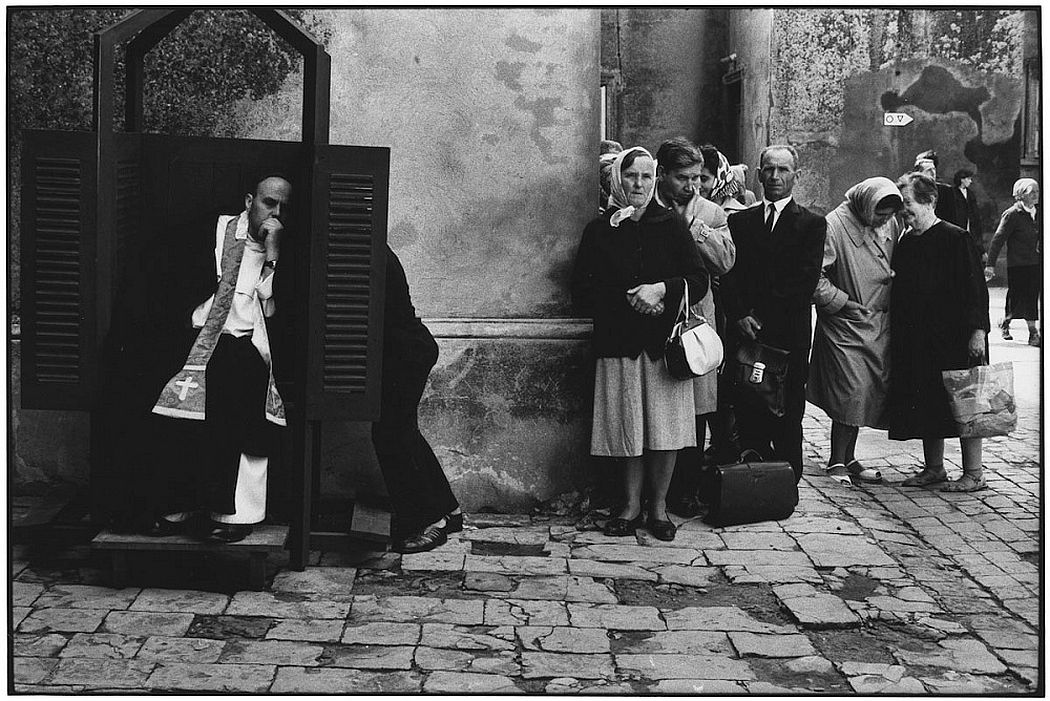 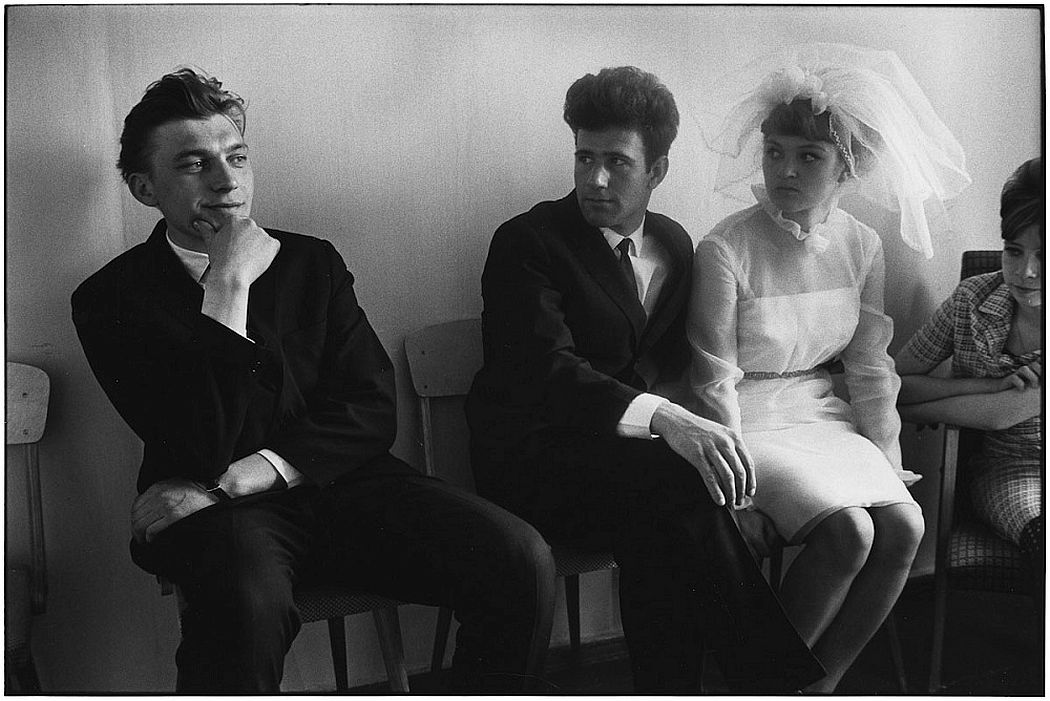 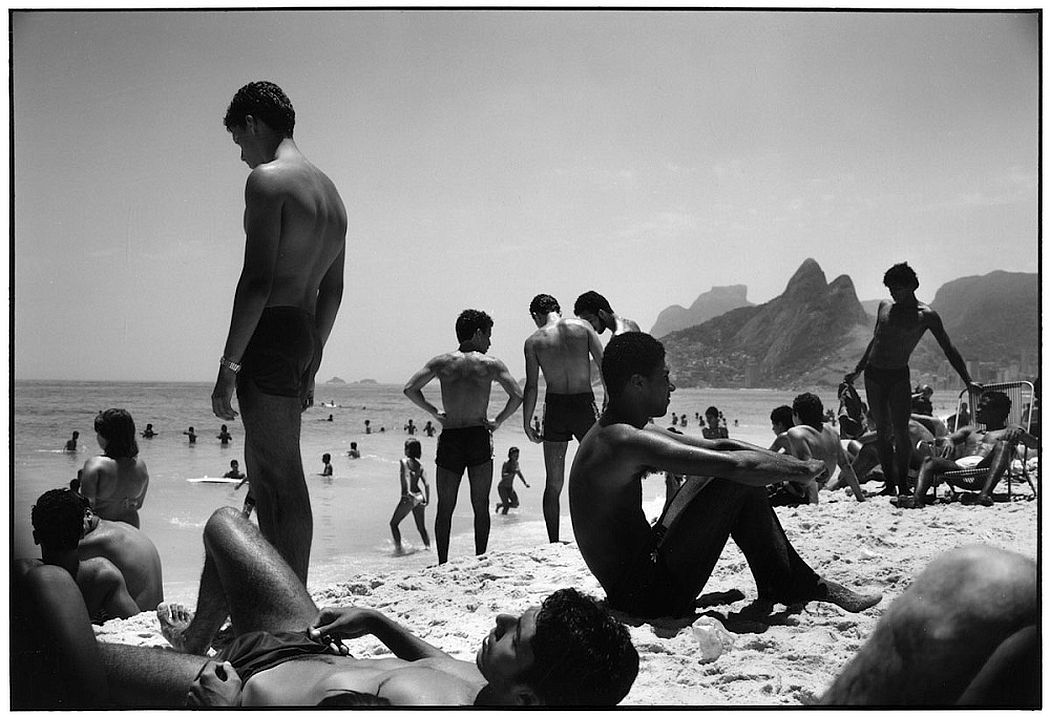 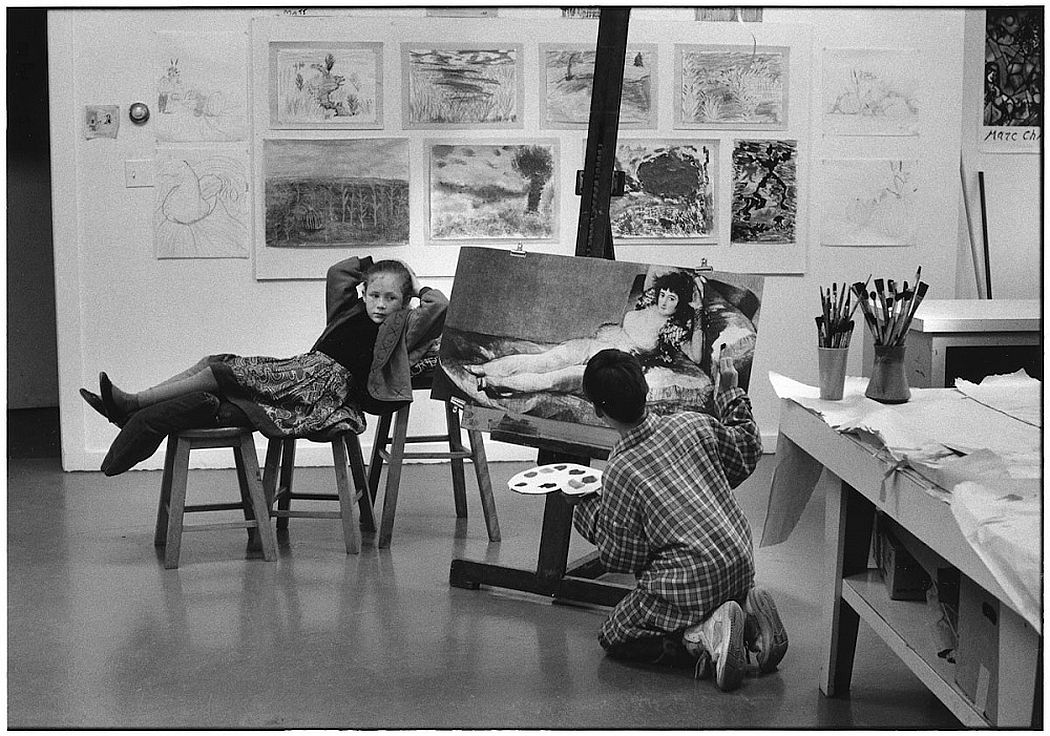 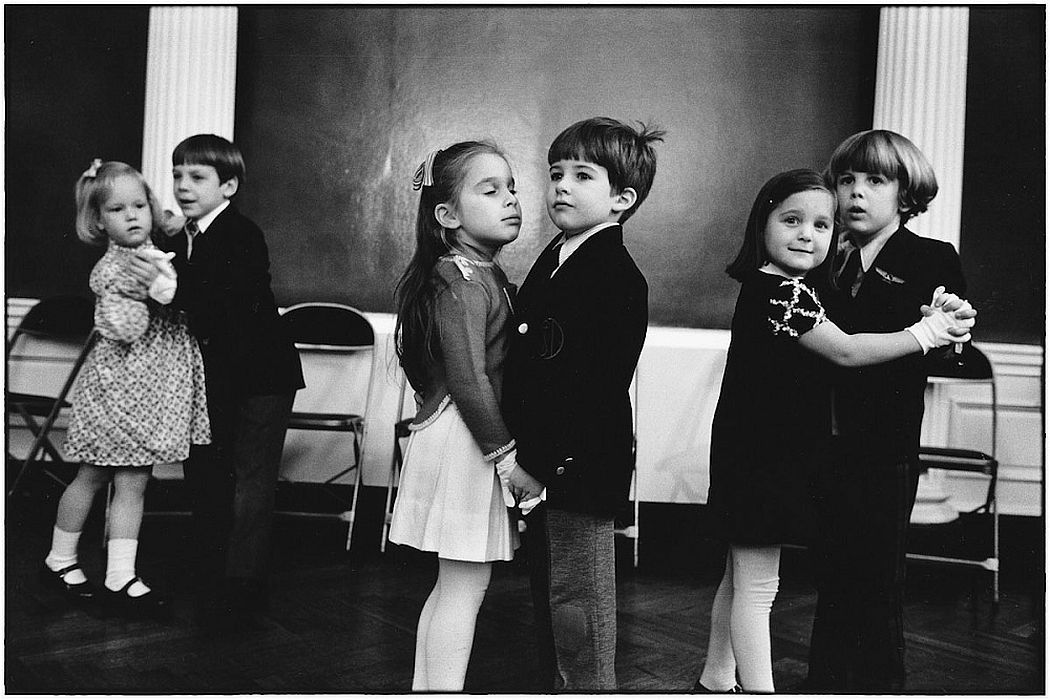 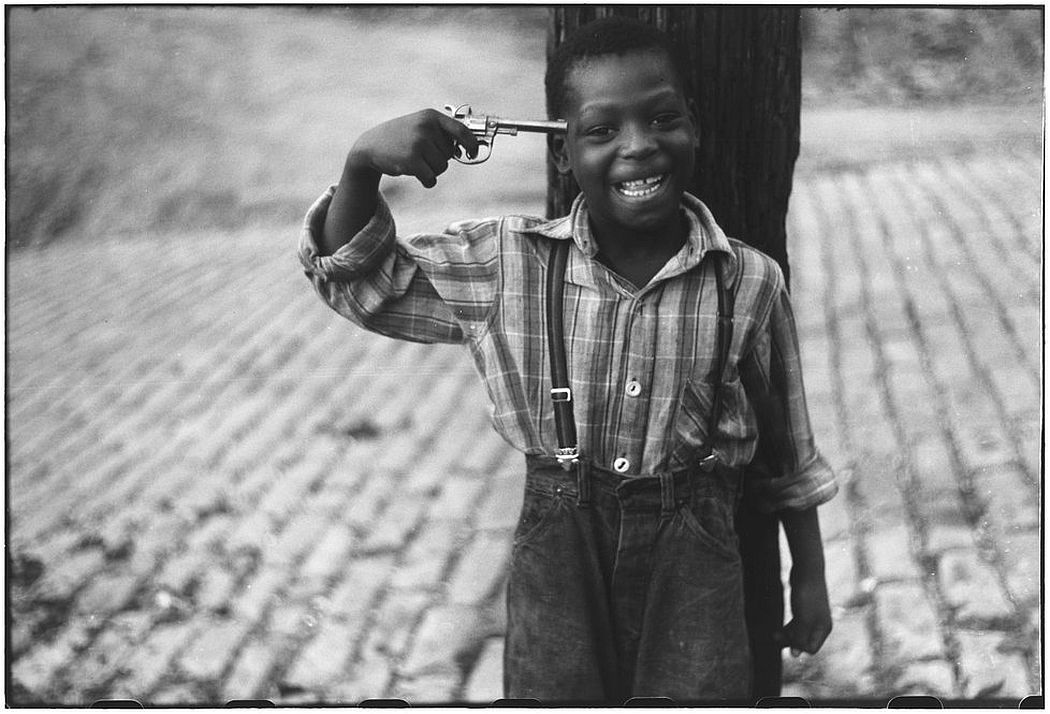