The first windmills were invented in antiquity, but it was the Dutch who really hit it off with this wooden giant. In a flat country, where the wind always blows, windmills sprouted from the ground like mushrooms. They were used to mill, saw, pump and press. The production of boards, paint, oil and paper, as well as bread and mustard – among other things – depended on windmills and wind. In addition, windmills were used to pump the water out of lakes and to keep reclaimed land dry. 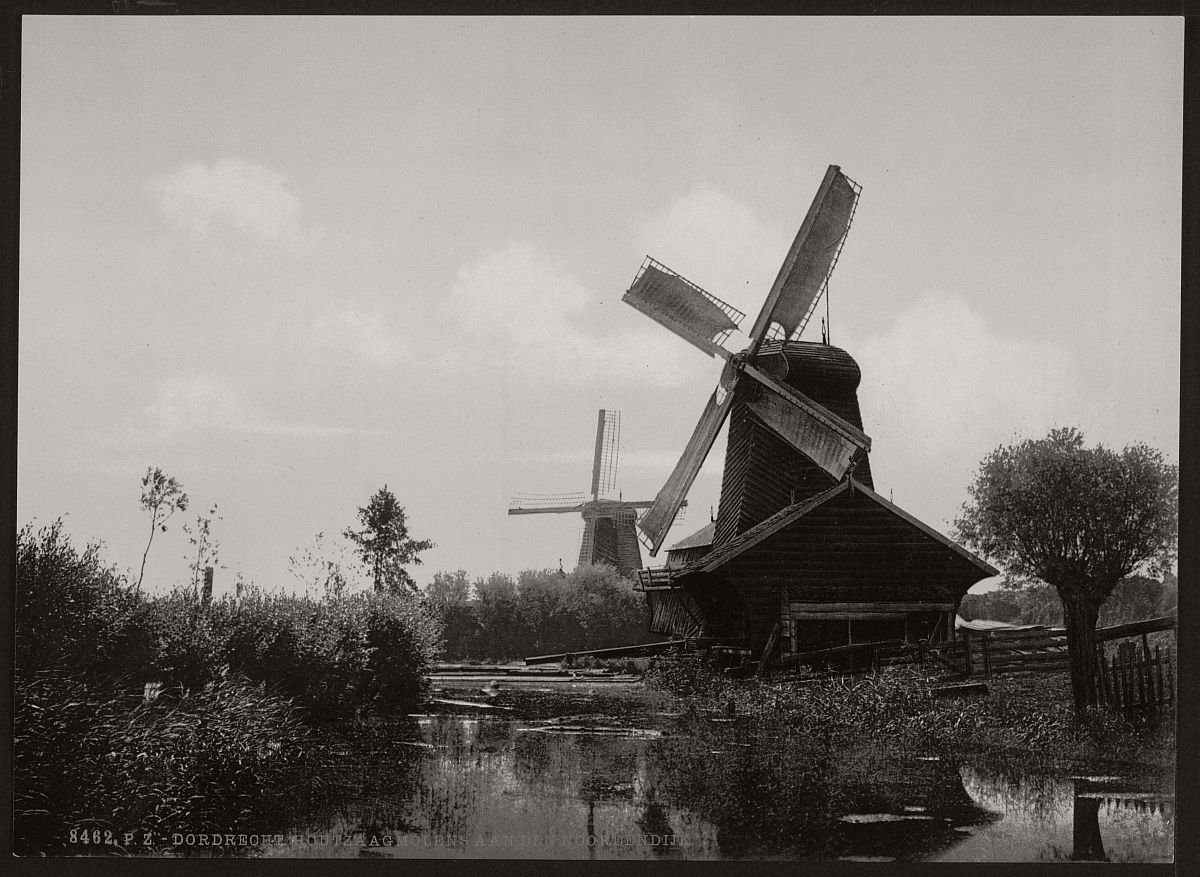 Windmills on the Noordendijk, Dordrecht, Holland 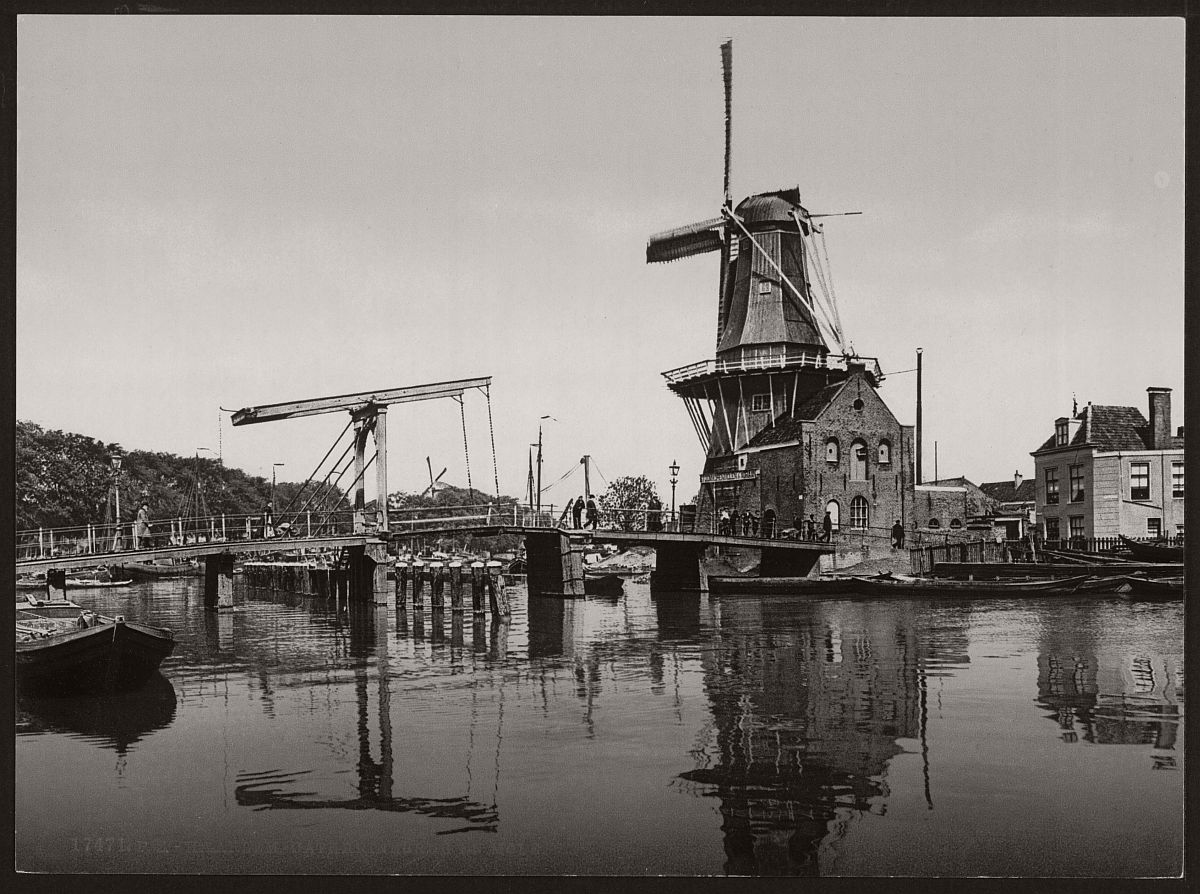 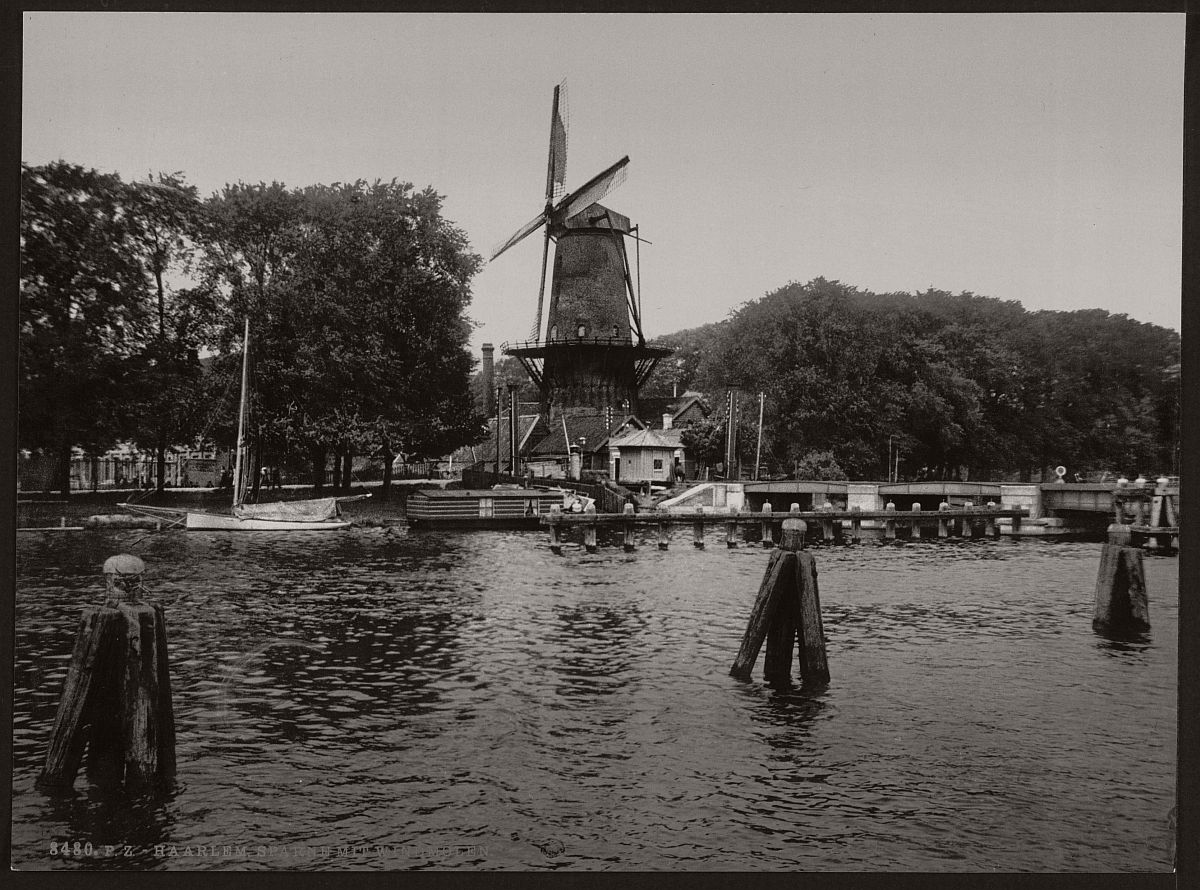 The Spaarne and windmill, Haarlem, Holland 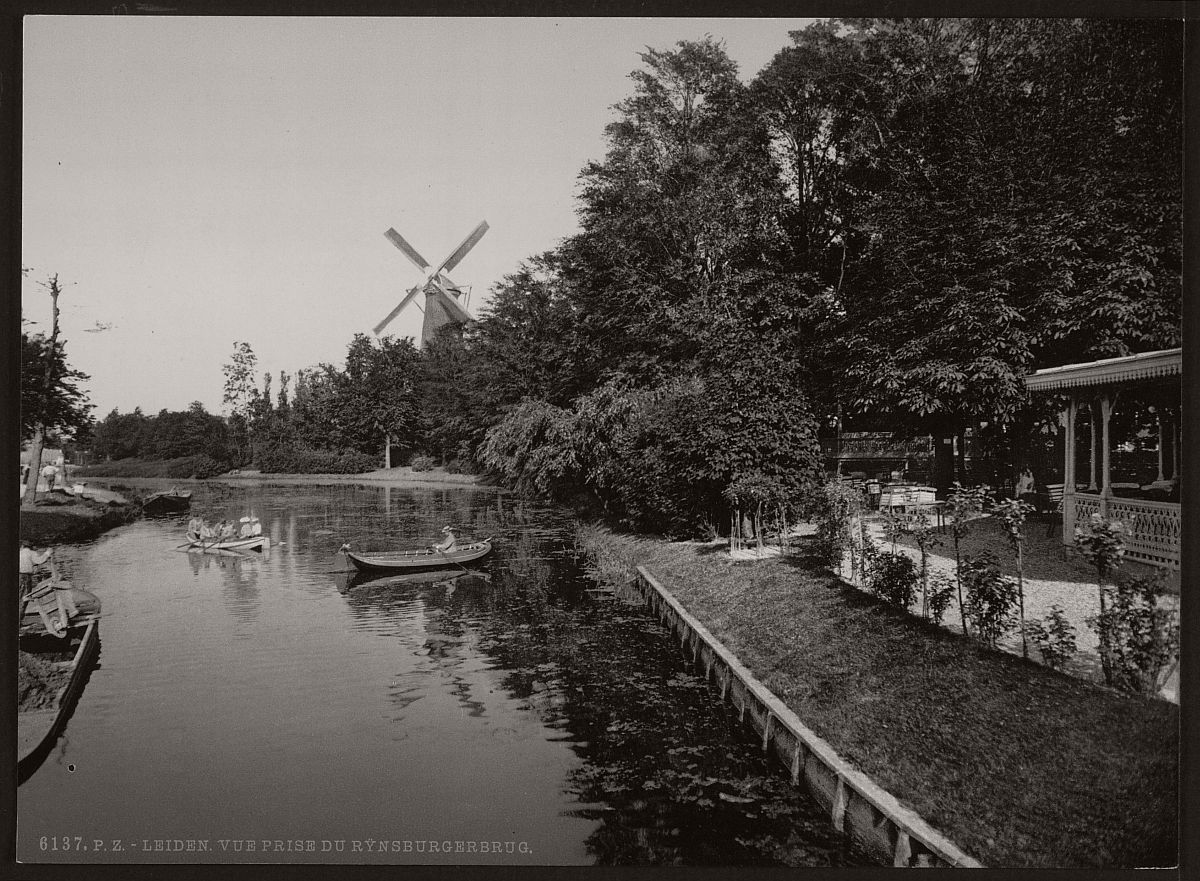 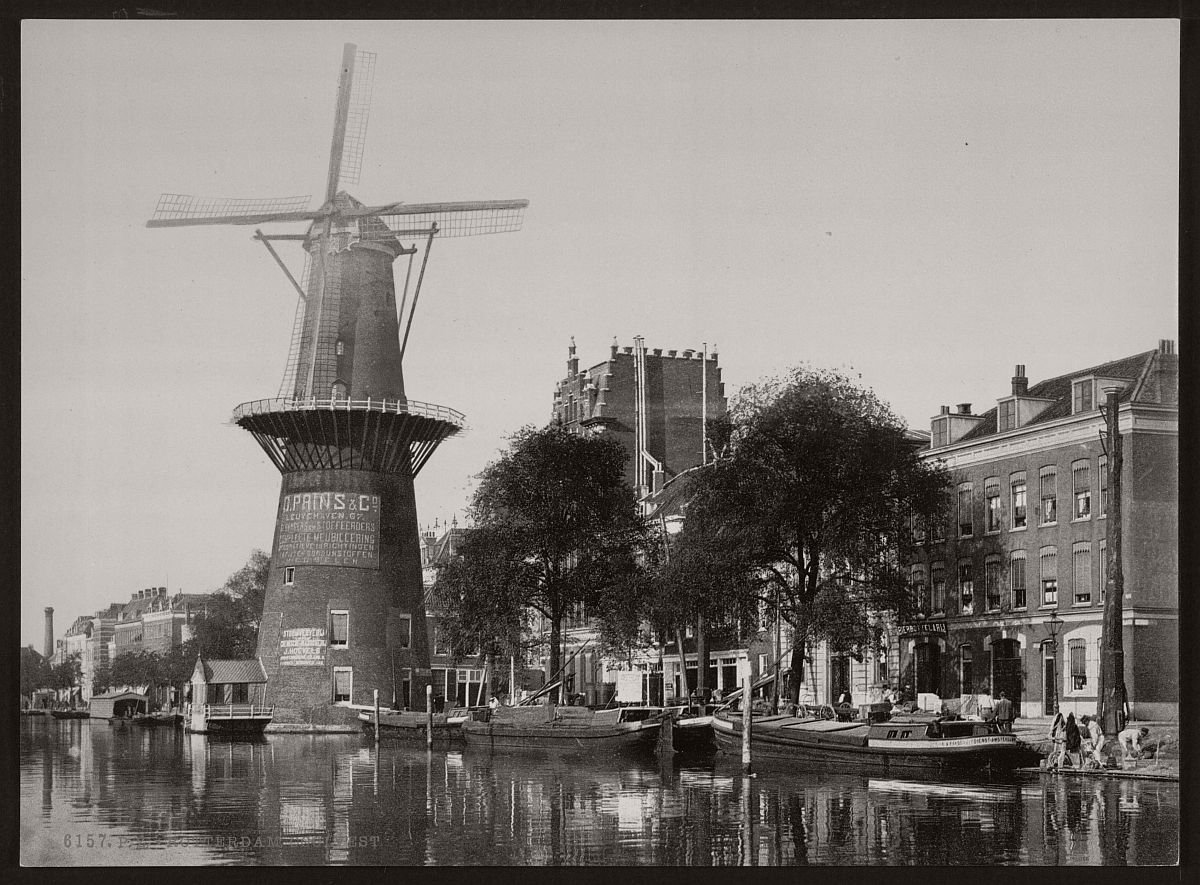 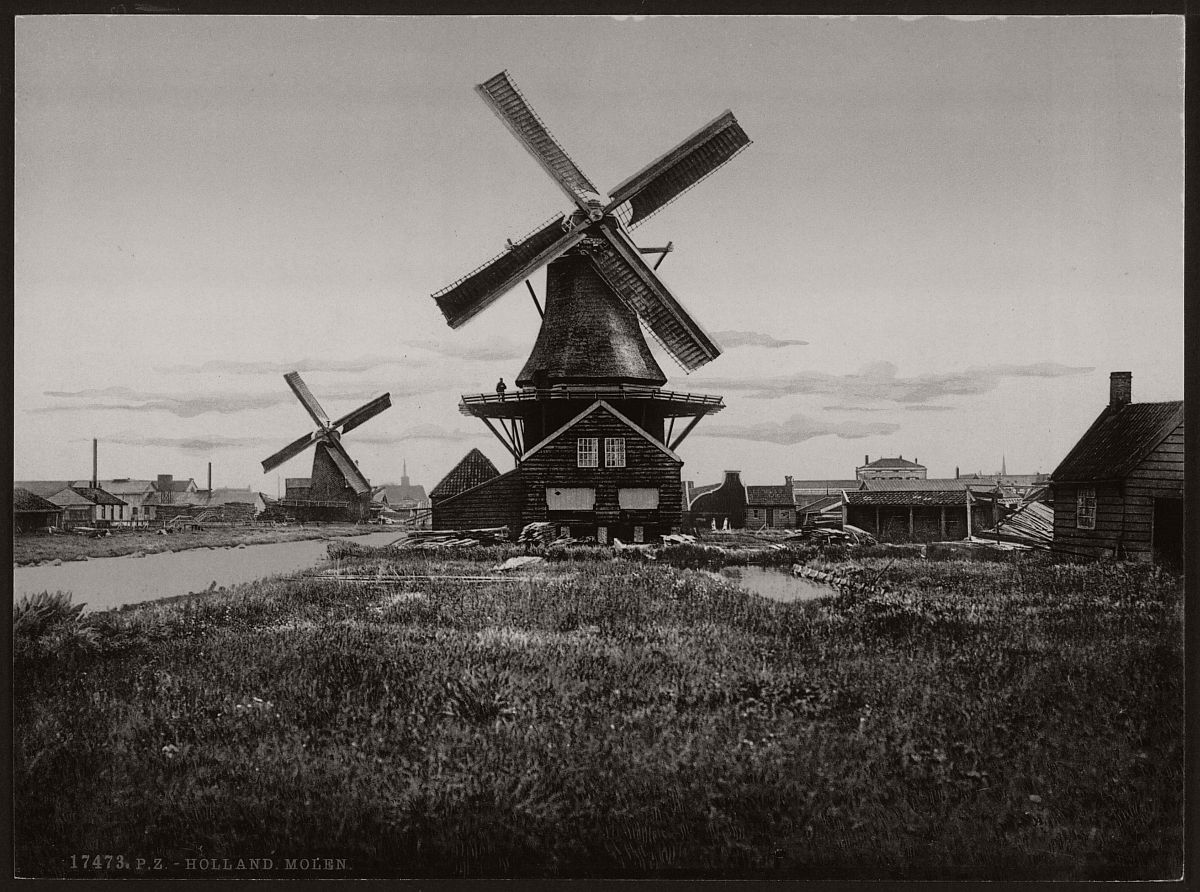 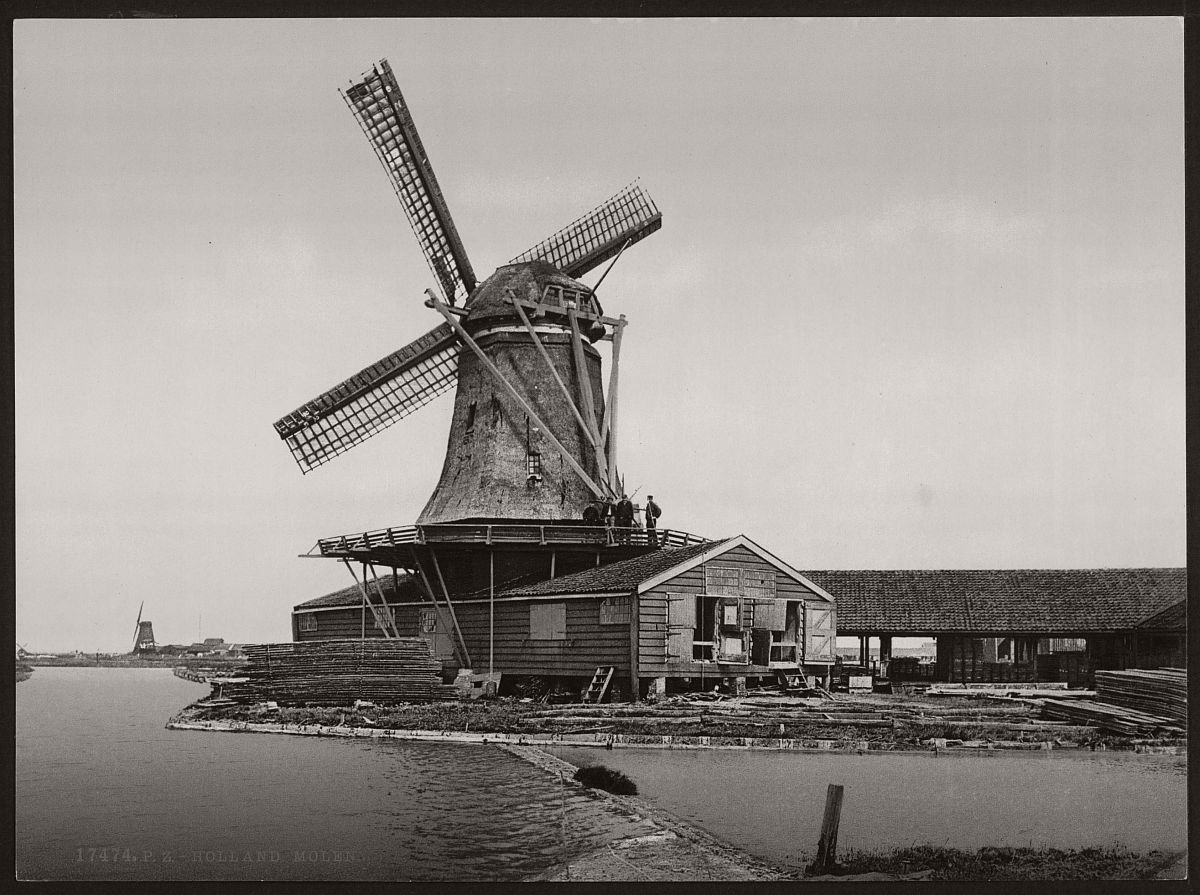