Dmitri Baltermants (1912–1990) was one of the most important Soviet photojournalists at mid-century. His humanizing, often dramatic compositions of World War II and its aftermath affected viewers in the USSR and around the world. Baltermants graduated from the Math and Mechanics School at Moscow State University, with plans of teaching mathematics at the Higher Military Academy. Life drastically changed in 1939, though, when the prominent Soviet newspaper Izvestiya sent him abroad to cover the Soviet-German partition of Poland and Ukraine. When war broke out in 1941, Baltermants was one of the first photographers on the battlefront. He would remain a prominent photographer throughout World War II. Afterwards, he worked for the Soviet illustrated magazine, Ogonyok, and in 1956 was named its photographic editor. Despite acclaim for his war photographs, due to harsh Stalinist censorship many of his most famous photographs would not become well known until the 1960s under Khrushchev’s Thaw. Although his images were marketed as an eyewitness account of combat and an objective portrayal of life in the USSR, Baltermants altered many of his negatives to fit into the Soviet ideology championed by the regime. Looking retrospectively on his career, he commented, “In my time I was the leader of staged photography. I made some truly grandiose stagings.” Straddling the line between fact and fiction, his photographs served as an important form of state propaganda and reveal much about Soviet hopes and challenges at mid-century.

This exhibition includes more than thirty of Baltermants’s most famous photographs and complements the concurrent exhibition, Constructing Revolution: Soviet Propaganda Posters from between the World Wars. It is curated by Johna Cook, class of 2019, a junior at Bowdoin College who is double-majoring in Russian and Government. 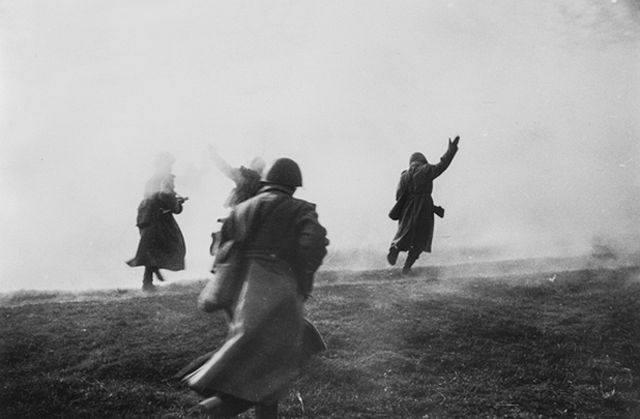 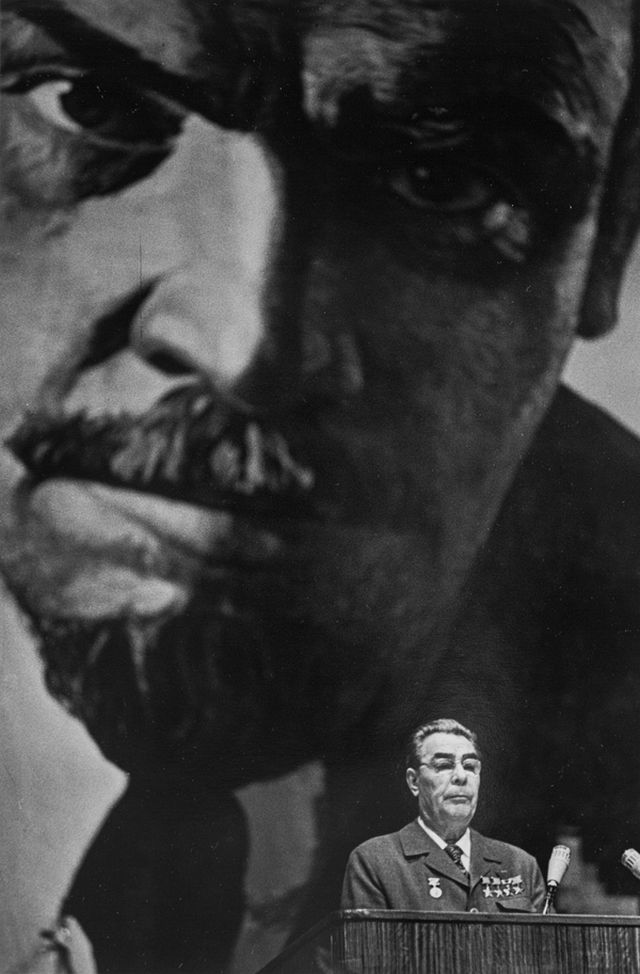 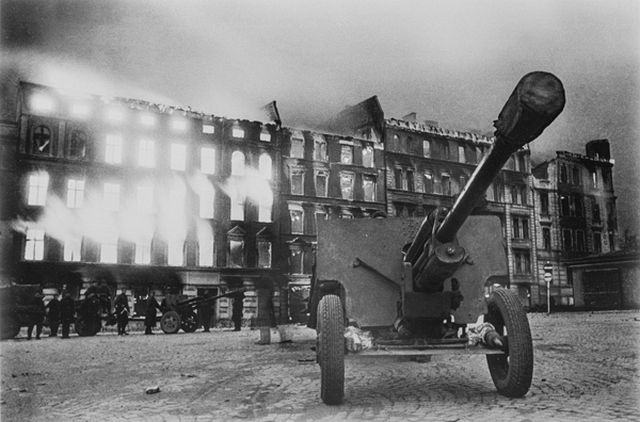 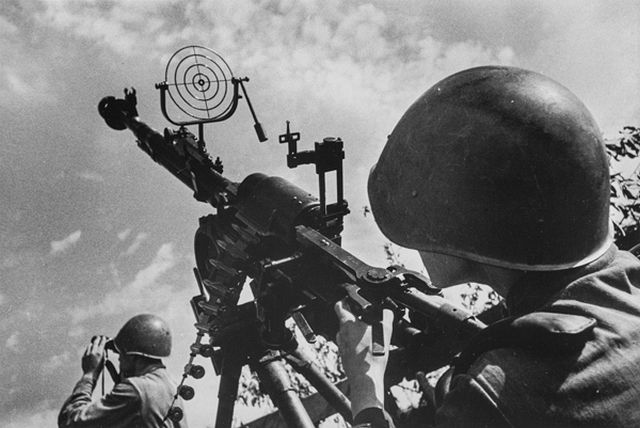 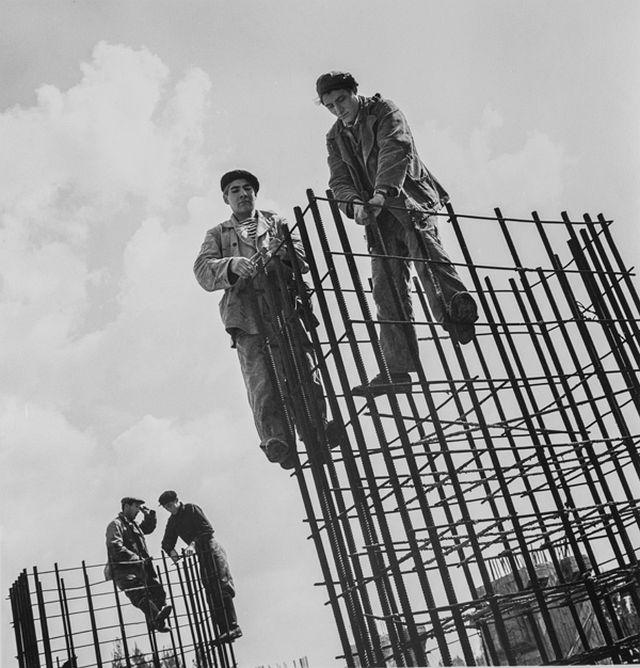