The exhibition Birmingham, Alabama, 1963: Dawoud Bey/Black Star responds to the September 15, 1963 bombing of the 16th Street Baptist Church in Birmingham, Alabama—an event that resulted in six deaths of black children by white supremacists. Organized by Dr. Gaëlle Morel, exhibitions curator at the Ryerson Image Centre in Toronto, the exhibition pairs Dawoud Bey’s (American, b. 1953) The Birmingham Project (2012) with a selection of prints from the Black Star archive of photojournalism, providing a historical context for the bombing, and revealing the political and social turmoil that placed the American Civil Rights Movement in the media spotlight during the months leading up to the explosion. Commissioned by the Birmingham Museum of Art, Bey’s The Birmingham Project was created in memory of the children who were killed in Birmingham that day, nearing the 50th anniversary of the tragedy. Each diptych features a portrait of a child at the exact age of one killed in 1963 paired with a portrait of an adult at the age the child would have been in the year 2013. Also on view will be Bey’s 9.15.63, a split screen video exploring the social spaces of the black community in Birmingham alongside a route to the 16th Street Baptist church from the vantage point of a child in the back seat of a car. 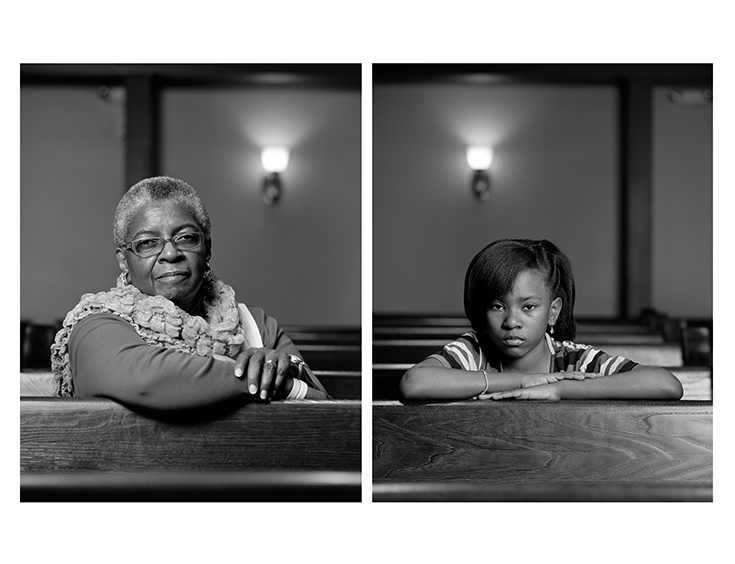 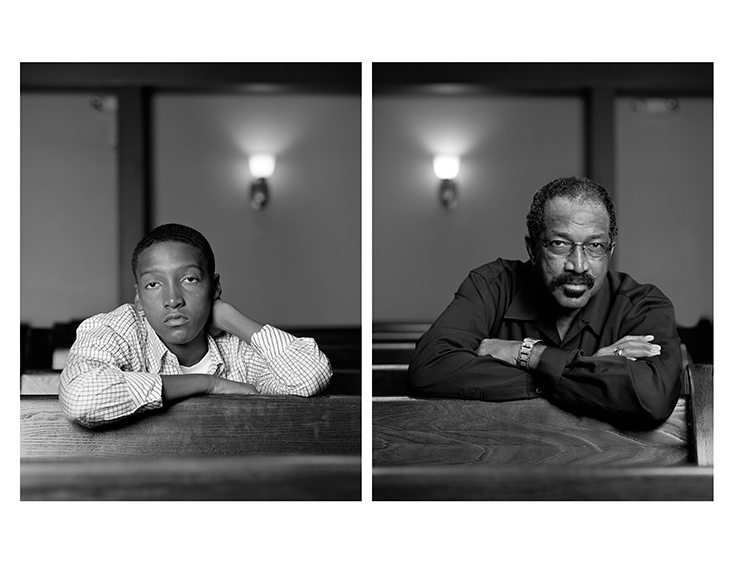 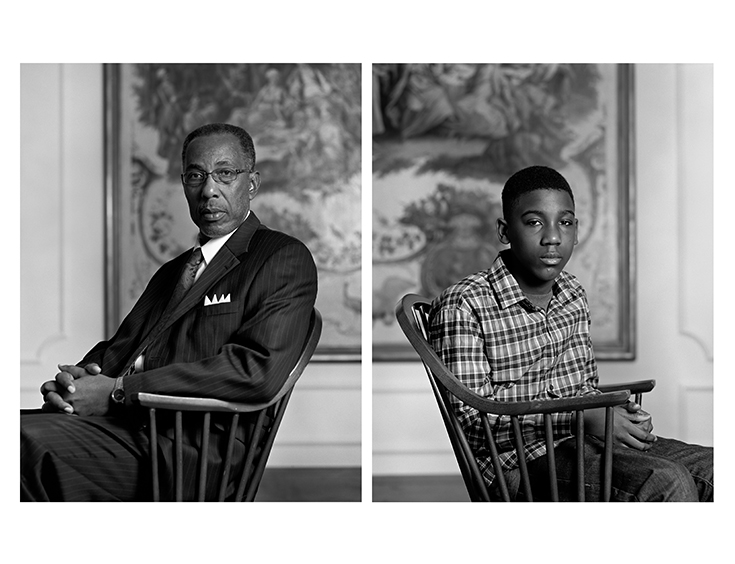