These photographs by David Katzenstein emerged from his lifelong artistic journey as a visual chronicler of humanity. His mission led him to travel to many parts of the world to experience other cultures and peoples firsthand, capturing images that relate to the themes he is drawn to. In the process, he came to be fascinated by rituals.

The book contains over 100 images that were taken in twenty-six countries on six continents between 1982 and 2019 – a span of thirty-seven years. They document humans in the act of performing a wide array of rituals, both religious and secular. Rituals depicted herein include those of Animism, Buddhism, Christianity, Hinduism, Islam, Judaism and Shintoism. Folk festivals, military assemblies and parades are nonreligious rituals found in everyday life. Whether rituals are religious or secular, from his experience they are all, in some sense, sacred to those who perform them. 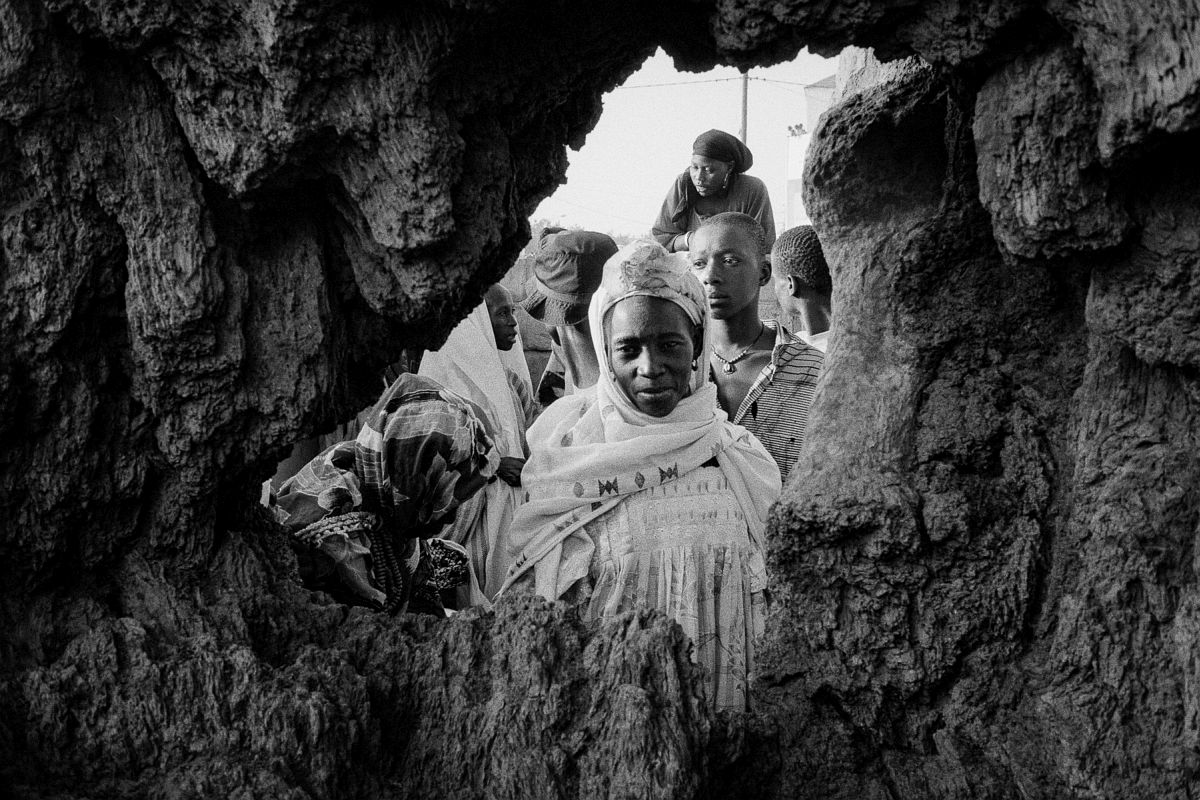 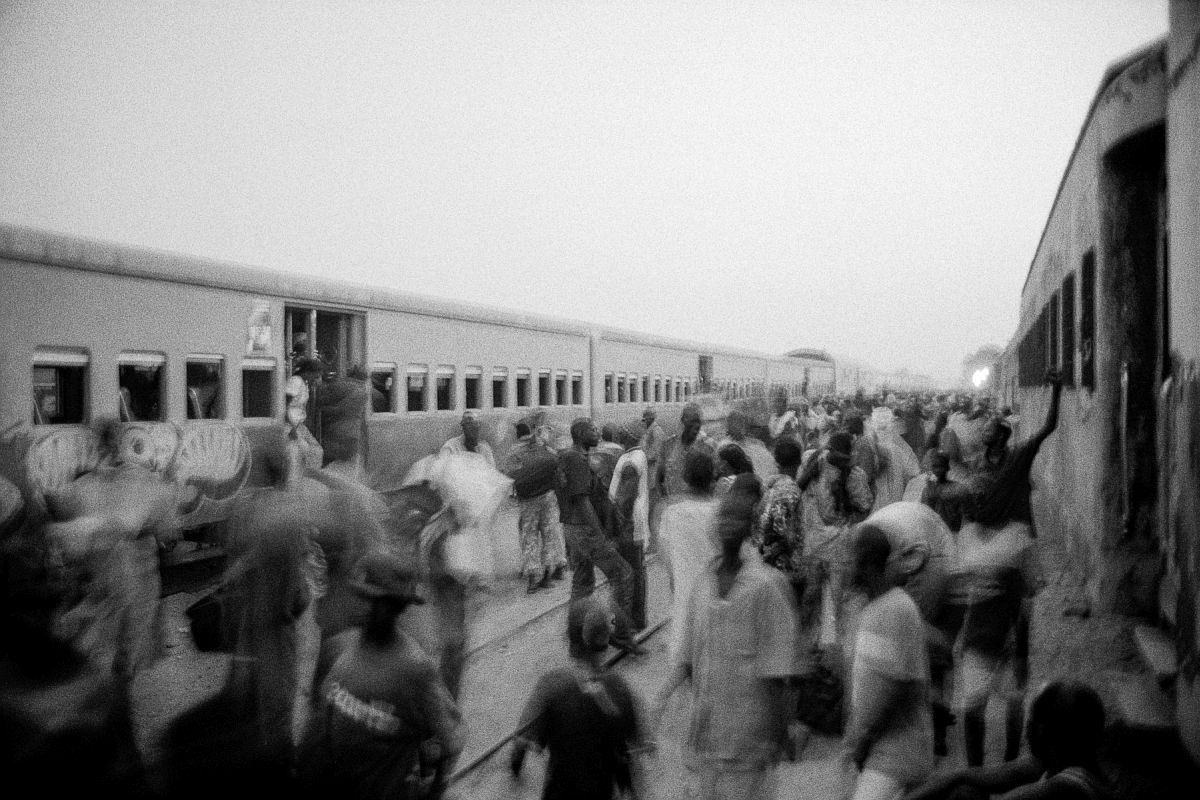 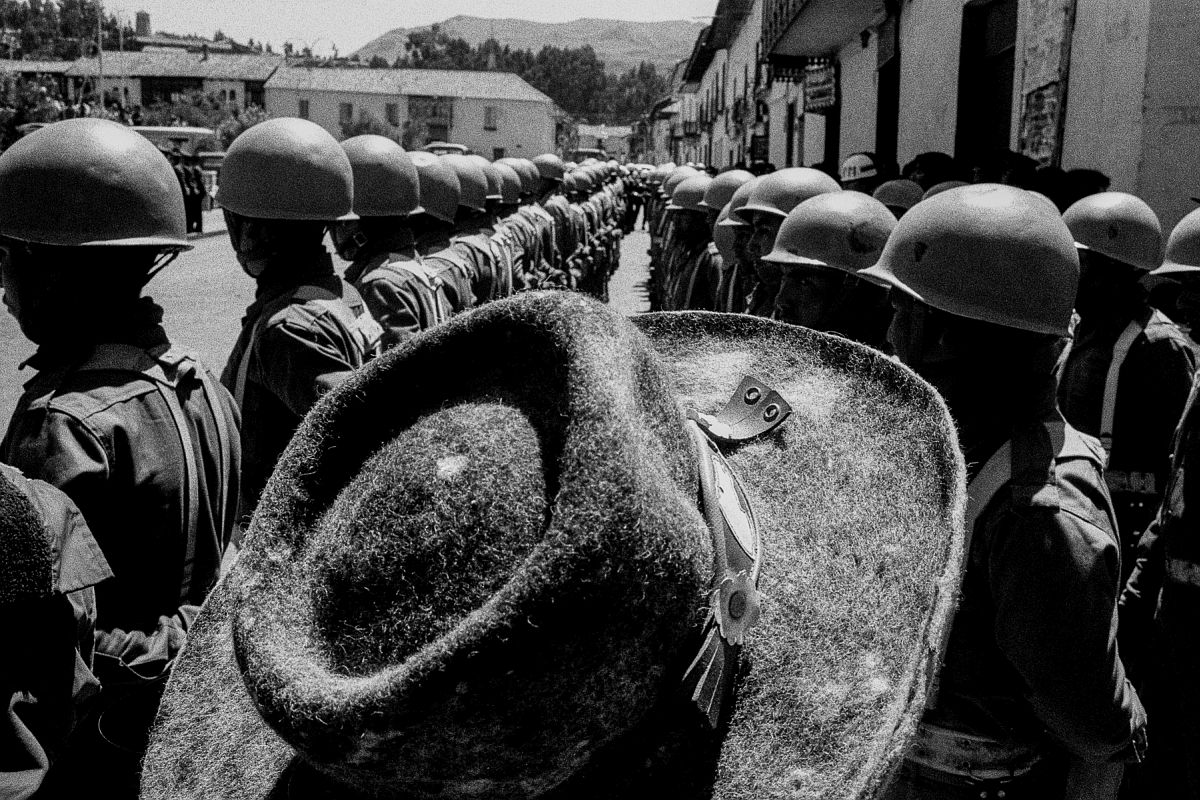 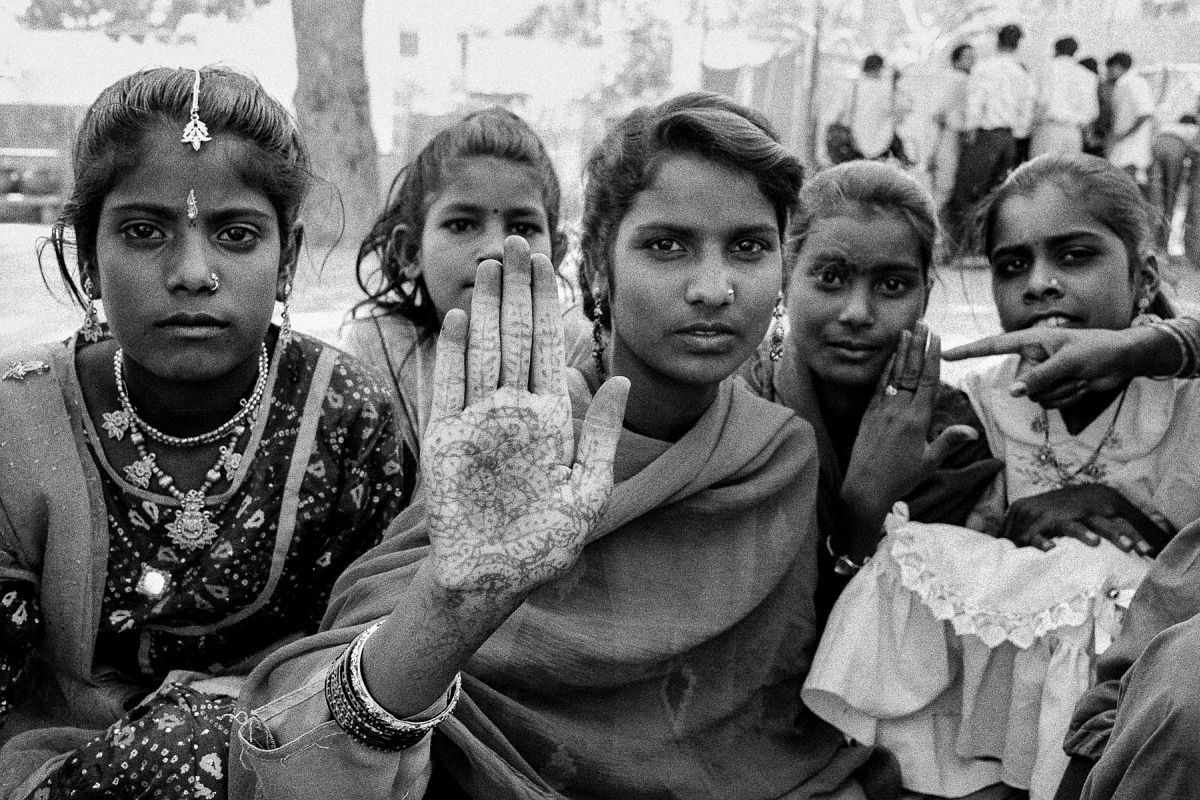 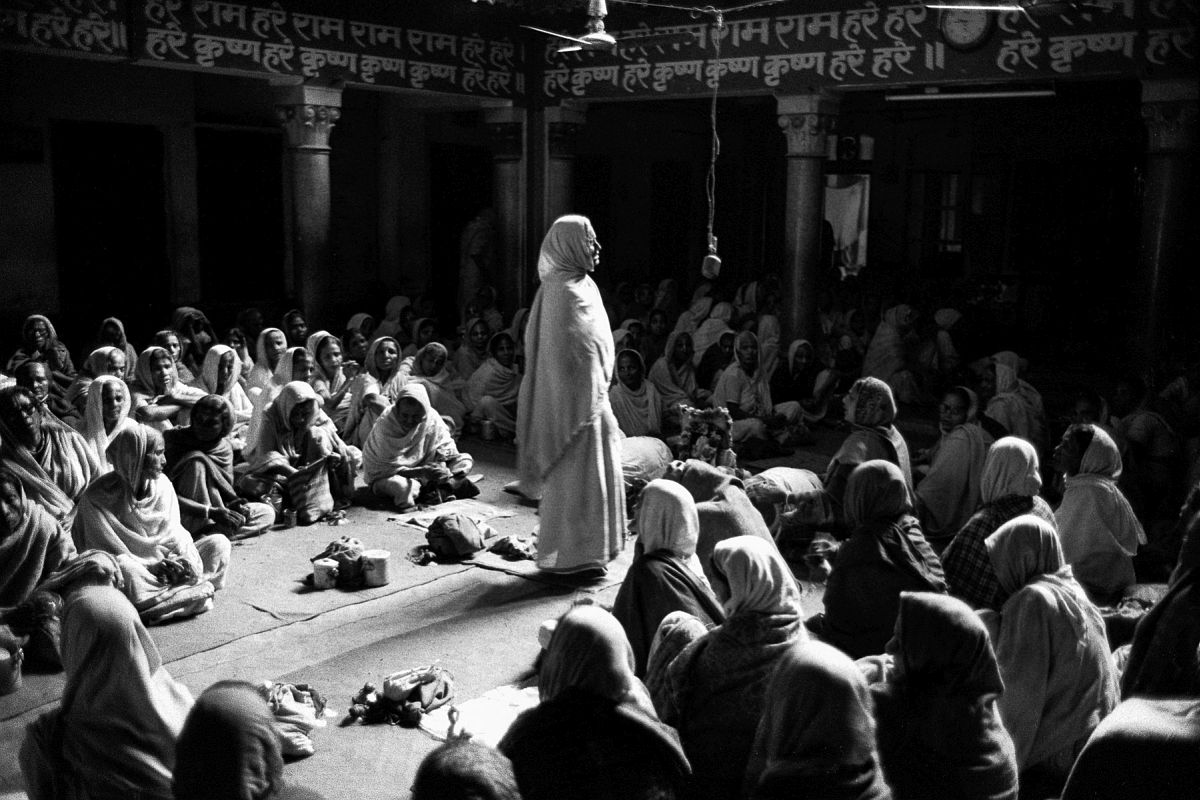 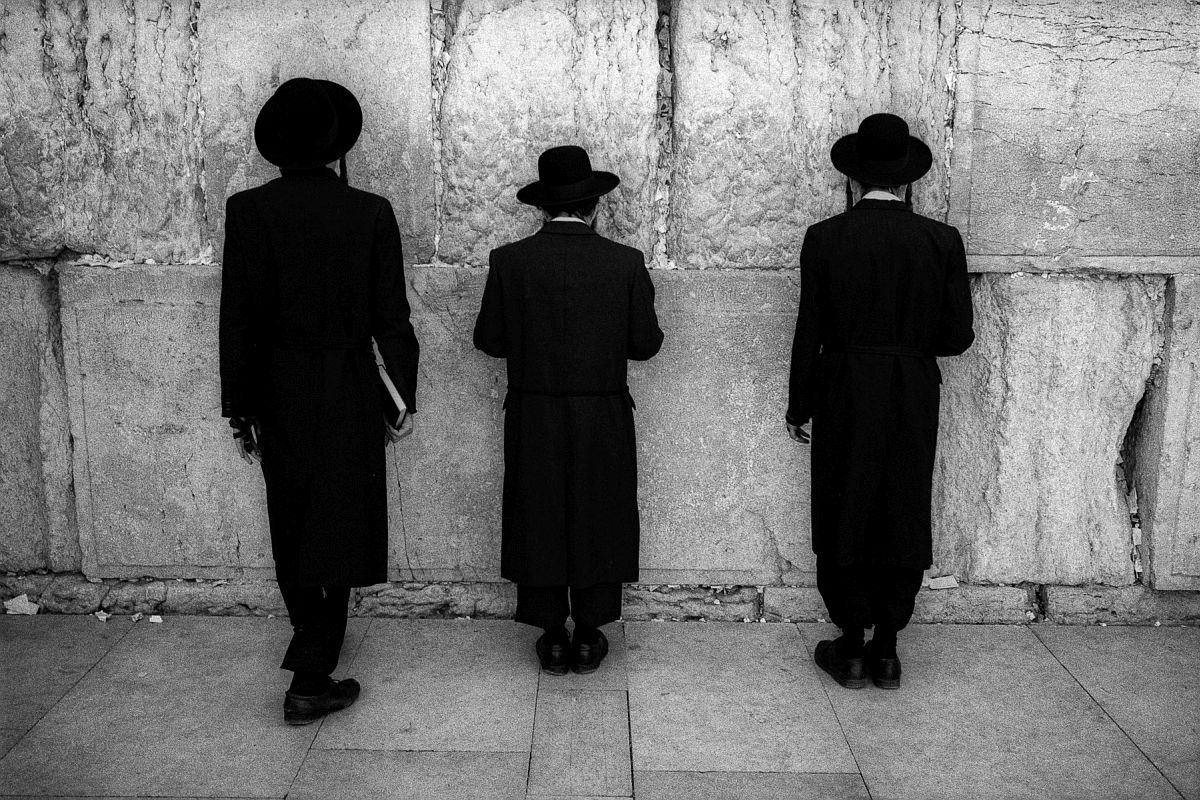