Dave Heath occupies a unique place in the history of American photography. Influenced by W. Eugene Smith and the photographers of the Chicago School, including Aaron Siskind and Harry Callahan, he cannot, however, be considered as either a documentary or an experimental photographer. His photography is above all a way of bearing witness to his presence in the world by recognizing an alter ego in others absorbed in their inner torment. He was one of the first, in the 1950s, to express the sense of alienation and isolation inherent to modern society in such a radical manner.

Abandoned by his parents at the age of four in 1935, Dave Heath had a difficult childhood in Philadelphia, spent in orphanages and foster homes. At fifteen, a photo essay in Life on a young orphan in Seattle, “Bad Boy’s Story” by Ralph Crane, was to have a decisive impact on his future: “I immediately recognized myself in this story and photography as my means of expression.”

In 1952, when he was twenty-one years old, Dave Heath was enlisted in the army and sent to Korea as a machine gunner. There he captured his first “inner landscapes”, photographing fellow soldiers outside the battlefields, in intimate, self-absorbed moments, while striving to grasp “the vulnerability of a consciousness turned inwards.”

American street scenes in Philadelphia, Chicago, and New York (where he settled in 1957), allowed him to refine his search. Rather than simply capturing a scene or an event – almost all of his photographs give no indication of location, date, or action – Dave Heath sought to translate an intimate experience of the world, something lived and felt: tension, in the city streets, between the constrained proximity of bodies and the isolation of individuals, as if they had lost their sense of self. He focused on isolated figures in crowds, and filled his frame with their “absent to the world” presences.

Conceived in 1961 and published in 1965, A Dialogue with Solitude is one of that decade’s most striking books, capturing the zeitgeist in the manner of a photographic protest song. Dave Heath depicted the fractures and feeling of unease in the American post-war society of abundance, prior to the rise of the civil rights movement and opposition to the Vietnam War. After 1970, Dave Heath gave up photography and devoted his time to teaching (in particular at Ryerson University, Toronto) in Canada, where he later became a citizen and died in 2016.

As the first major presentation of his work in France, this exhibition brings together around 150 contemporary prints and original maquettes. 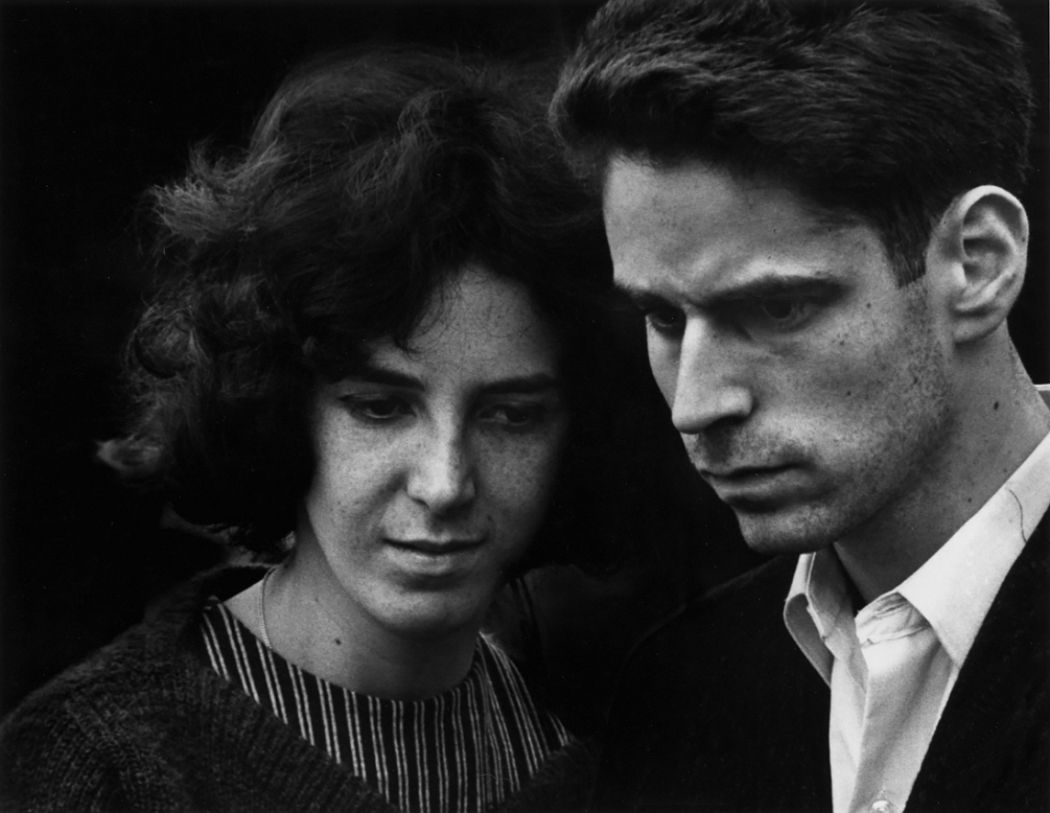 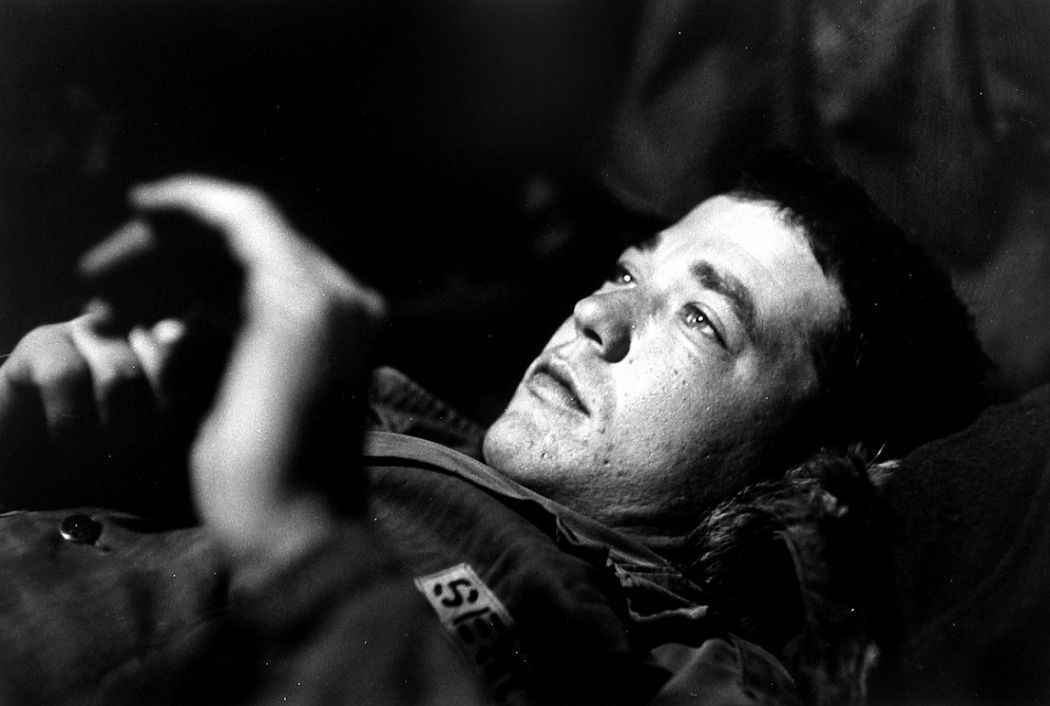 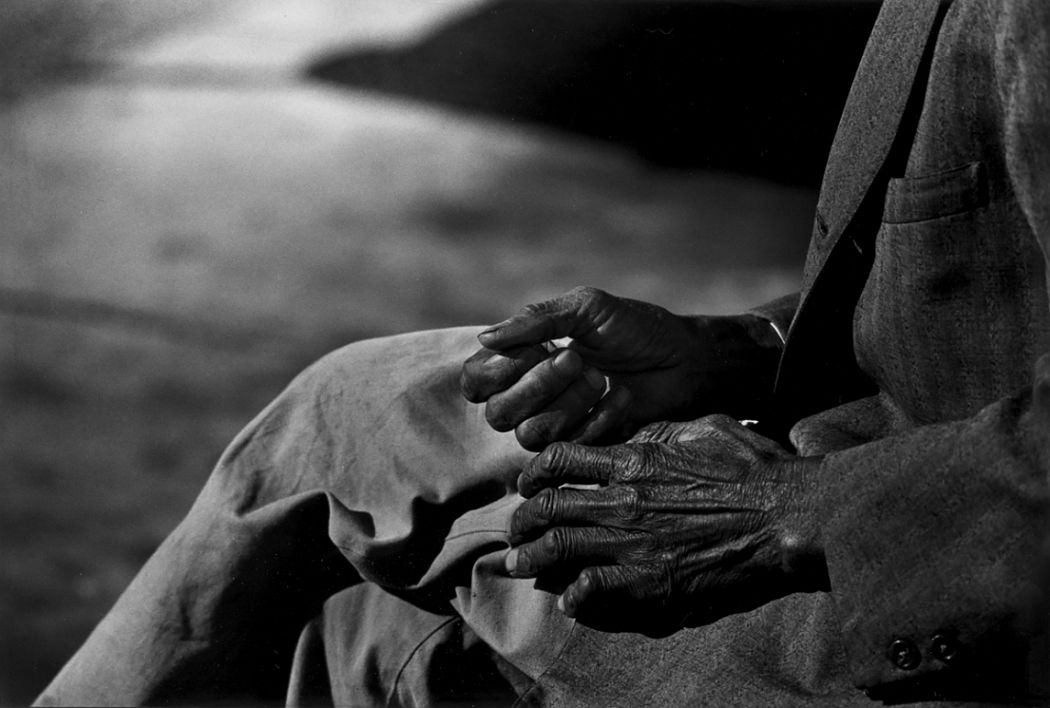