The modern County Donegal was shired by order of the English Crown in 1585. The English authorities at Dublin Castle formed the new county by amalgamating the old Kingdom of Tír Chonaill with the old Lordship of Inishowen. However, although detachments of the Royal Irish Army were stationed there, the Dublin authorities were unable to establish control over Tír Chonaill and Inishowen until after the Battle of Kinsale in 1602. Full control over the new County Donegall was only achieved after the Flight of the Earls in September 1607. It was the centre of O’Doherty’s Rebellion of 1608 with the key Battle of Kilmacrennan taking place there. The county was one of those ‘planted’ during the Plantation of Ulster from around 1610 onwards. What became the City of Derry was officially part of County Donegal up until 1610.

County Donegal was the worst affected part of Ulster during the Great Famine of the late 1840s in Ireland. Vast swathes of the county were devastated, with many areas becoming permanently depopulated. Vast numbers of County Donegal’s people emigrated at this time, chiefly through Foyle Port. 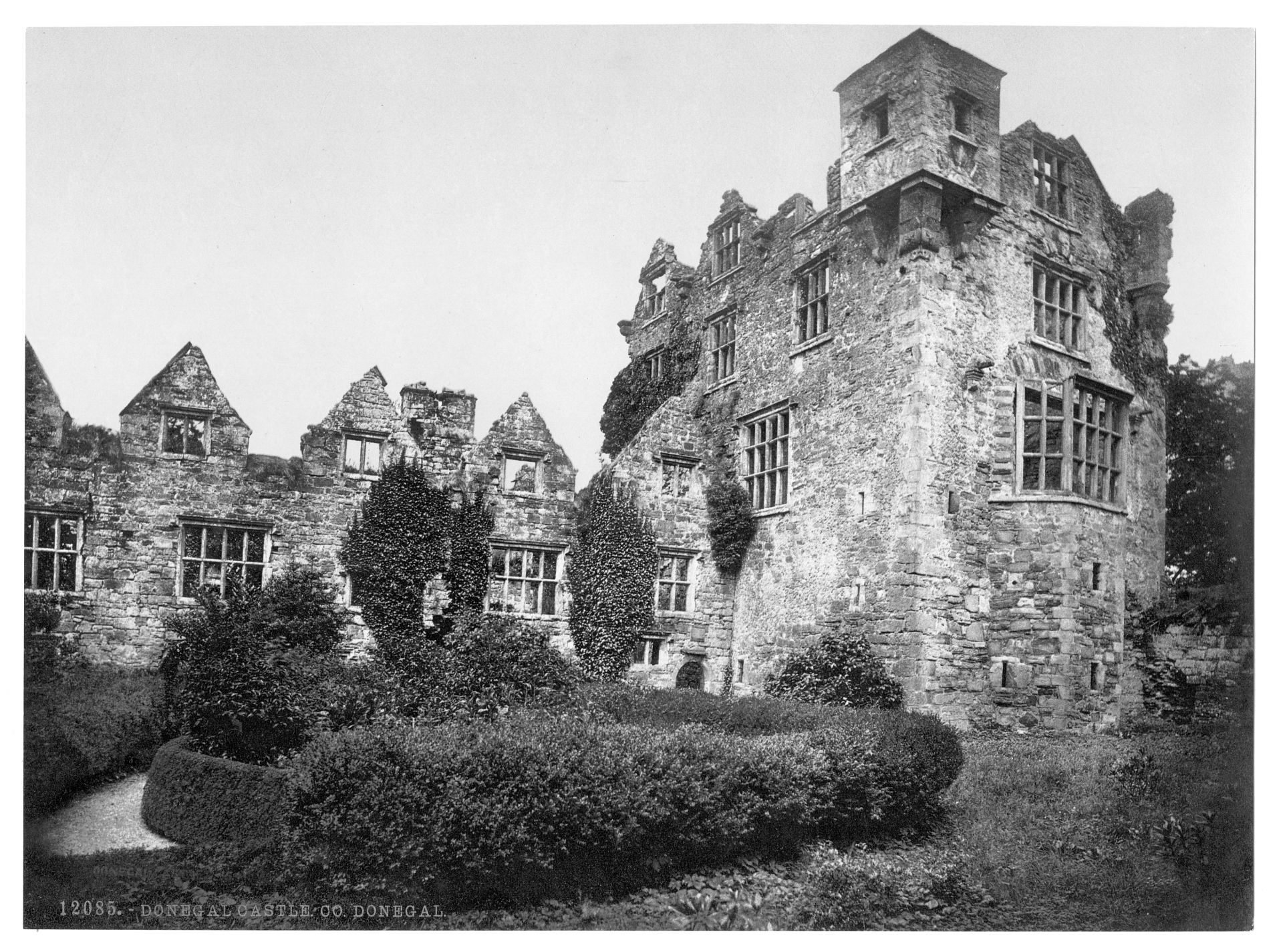 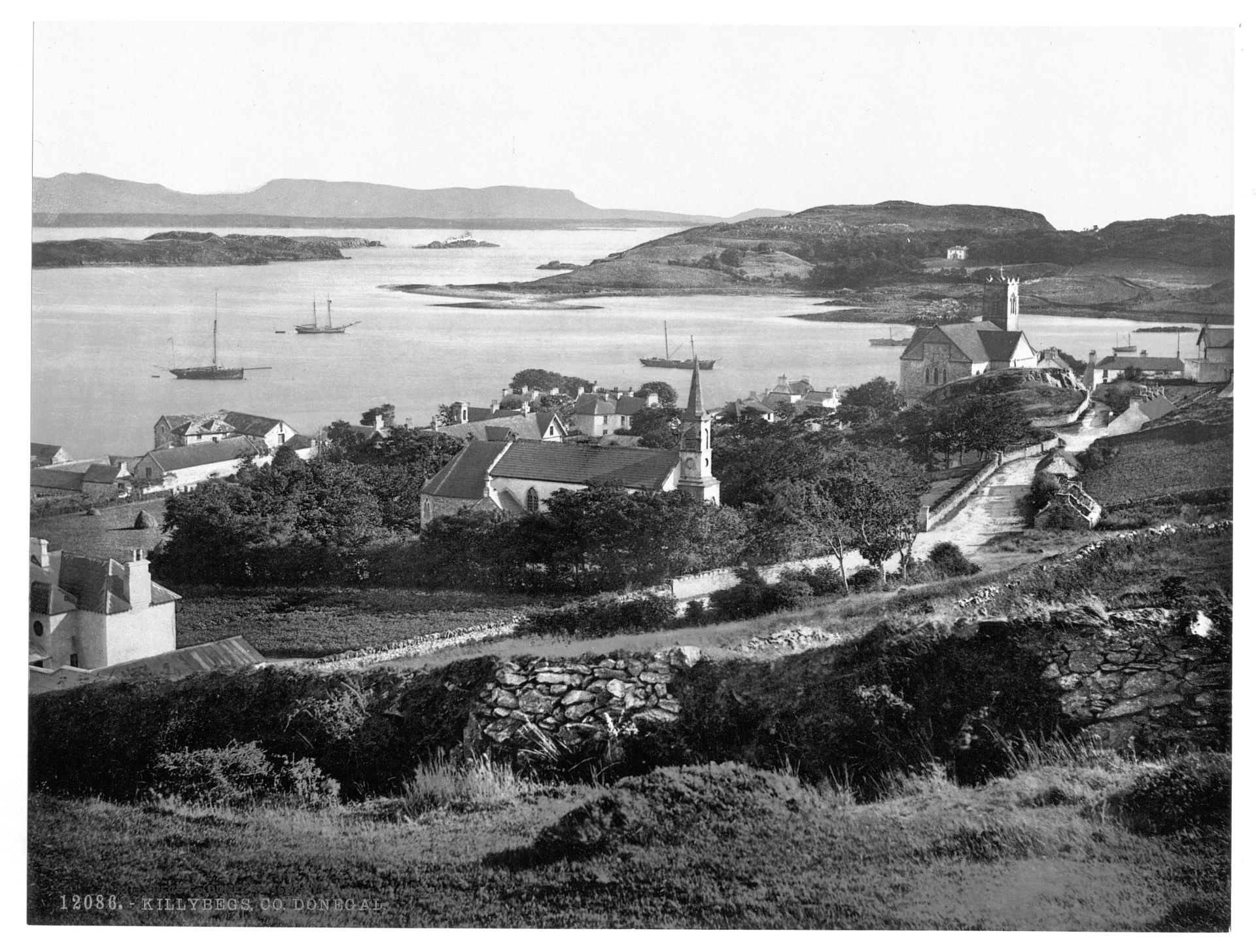 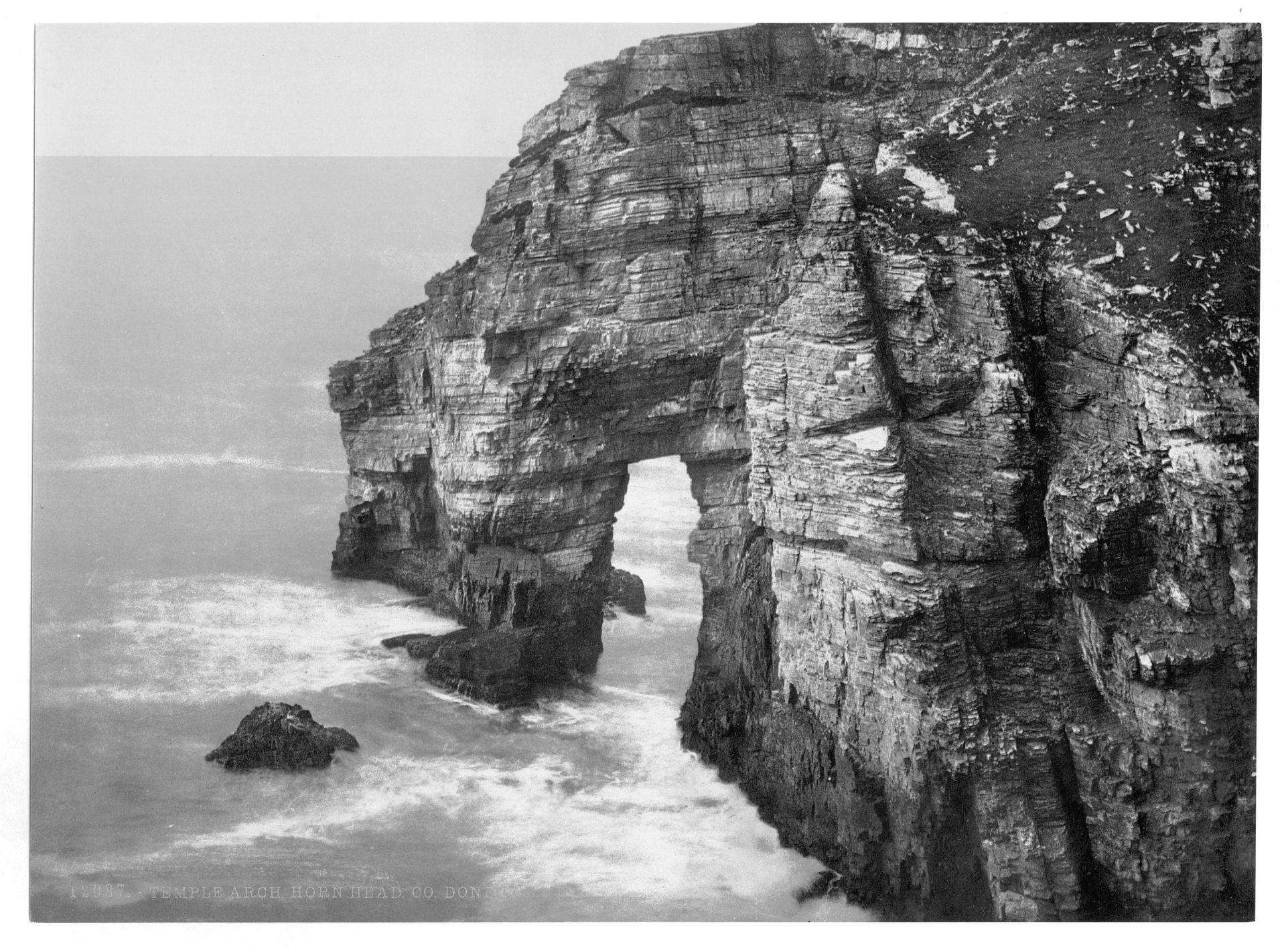 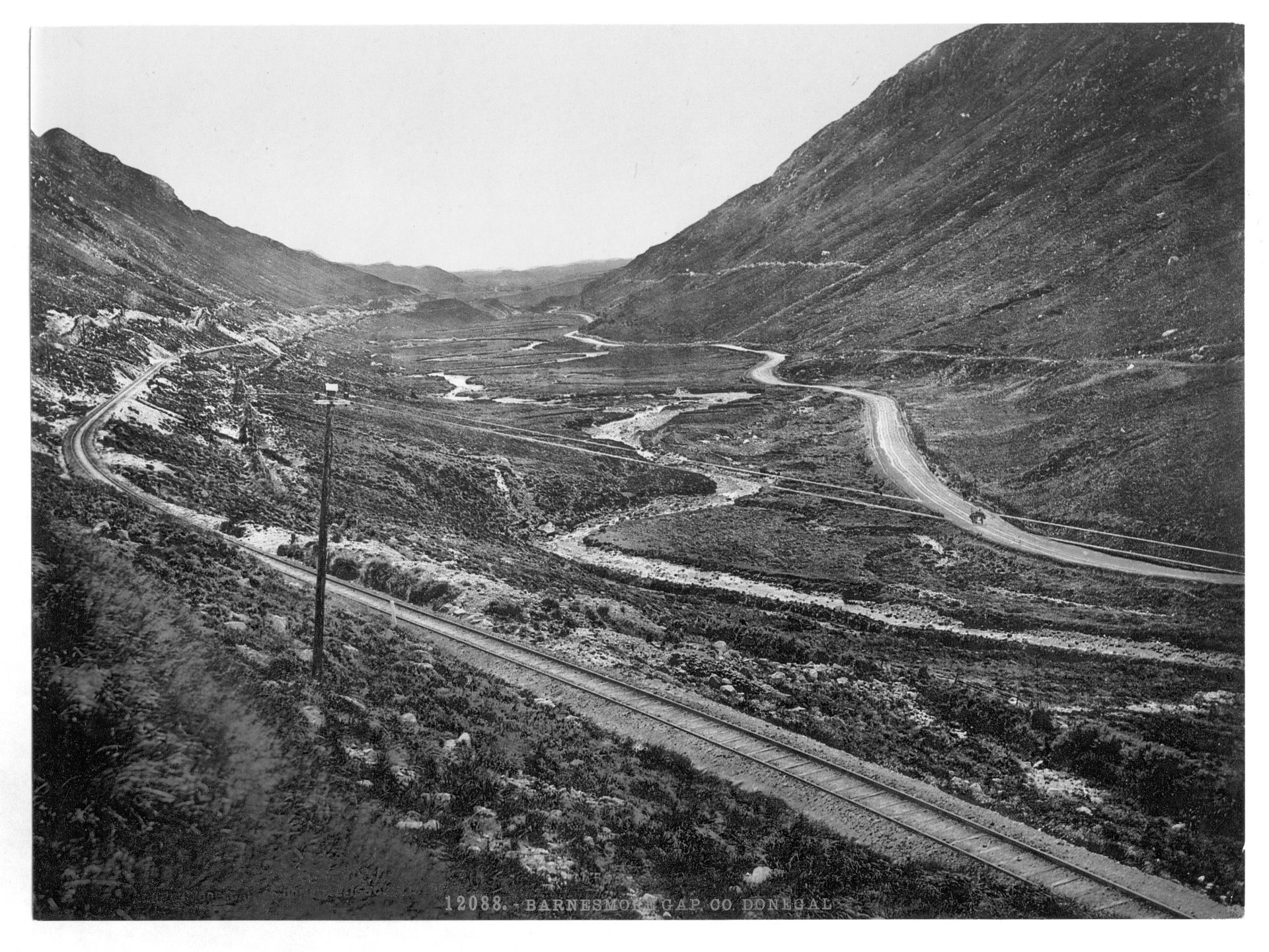 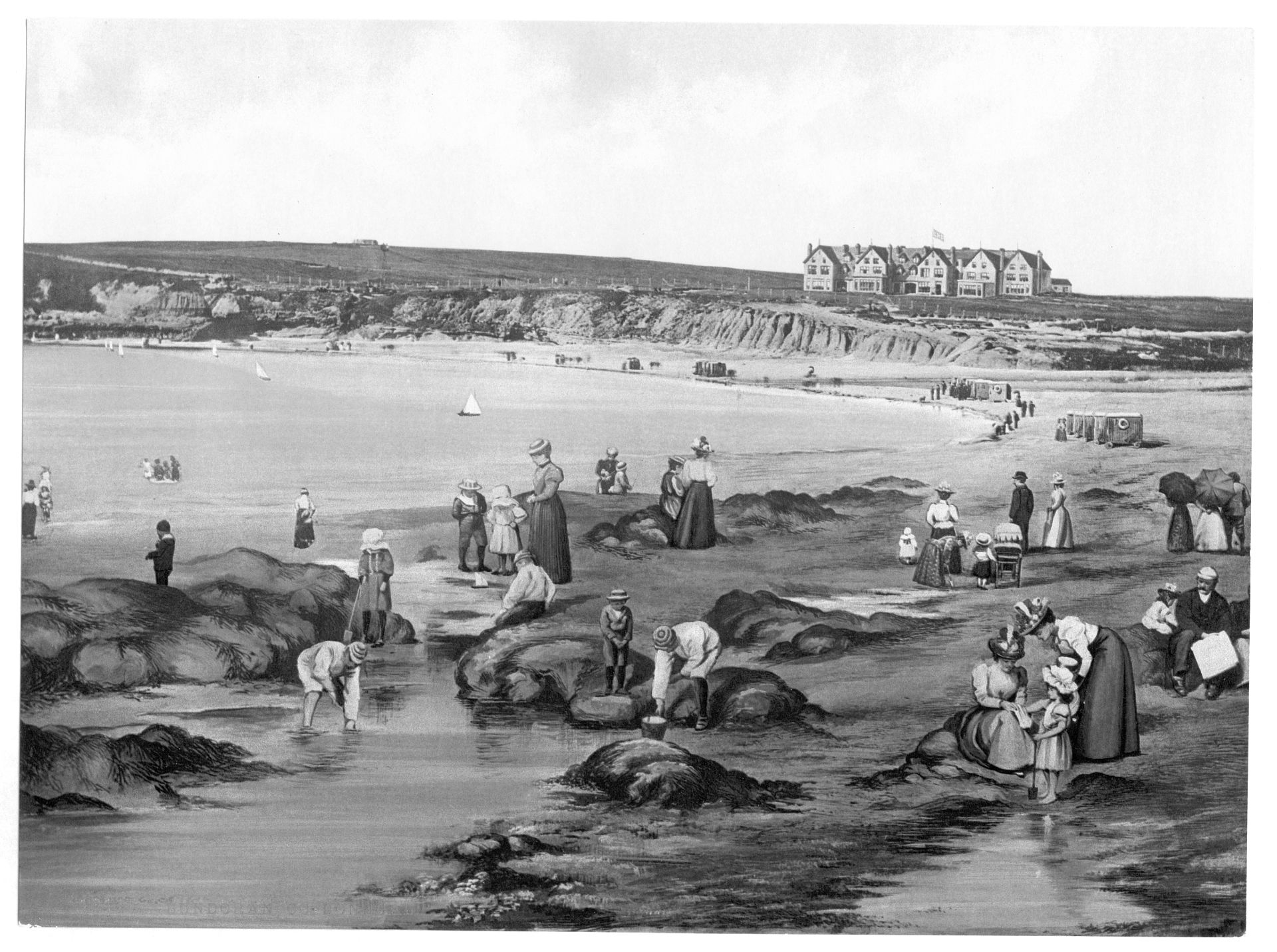