The exhibition features more than 170 portraits and landscapes chronicling individuals living in displaced and marginalized communities around the world, many times as the result of war, exploitation, and poverty. Photographs in Common Ground span a period from 1989 to 2013, offering deeper insight into major world events, racial strife, and mass global displacement in places such as East Africa, Afghanistan, Pakistan, India, and the Netherlands. Stories told through Sheikh’s pictures focus on survivors, orphans, and victims of violence and abuse.

Sheikh’s series of photographs have earned him numerous awards and fellowships, including a MacArthur Foundation Fellowship, a National Endowment for the Arts Fellowship, the Henri Cartier-Bresson International Grand Prize, and the Luce Humanitarian Award, among many others. 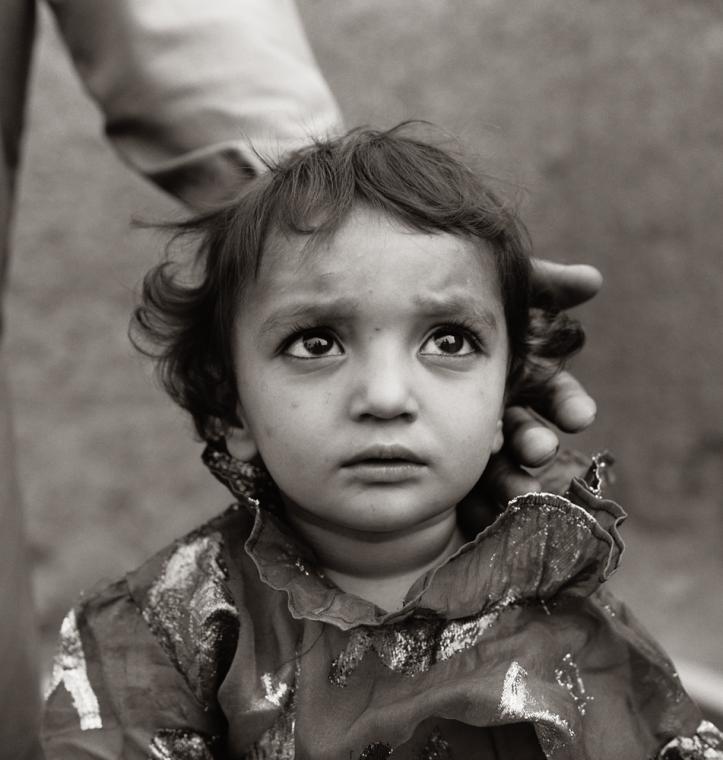 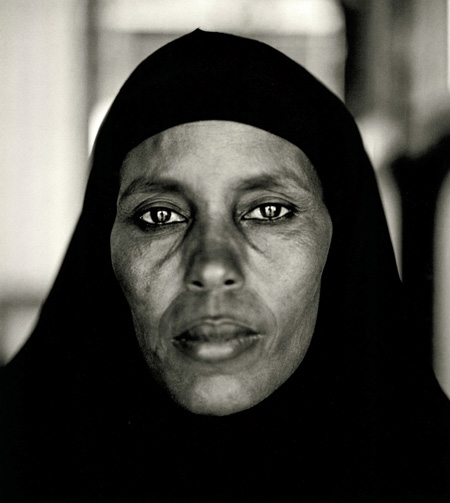 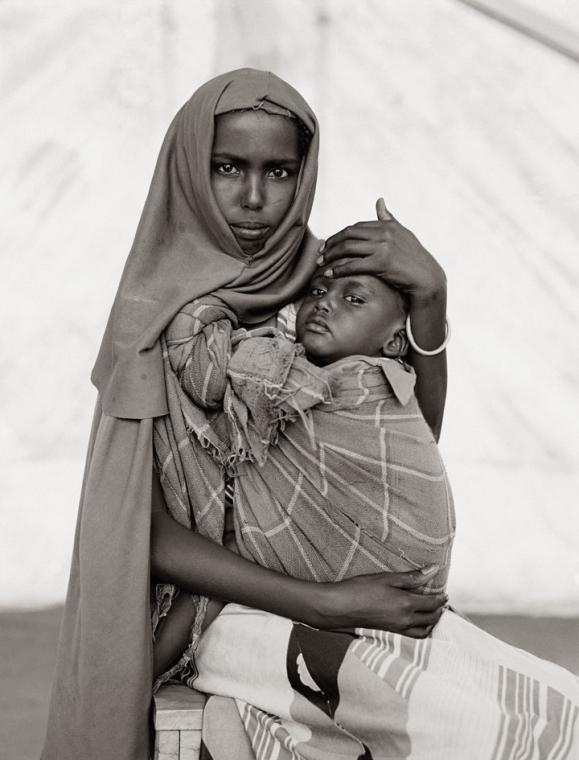 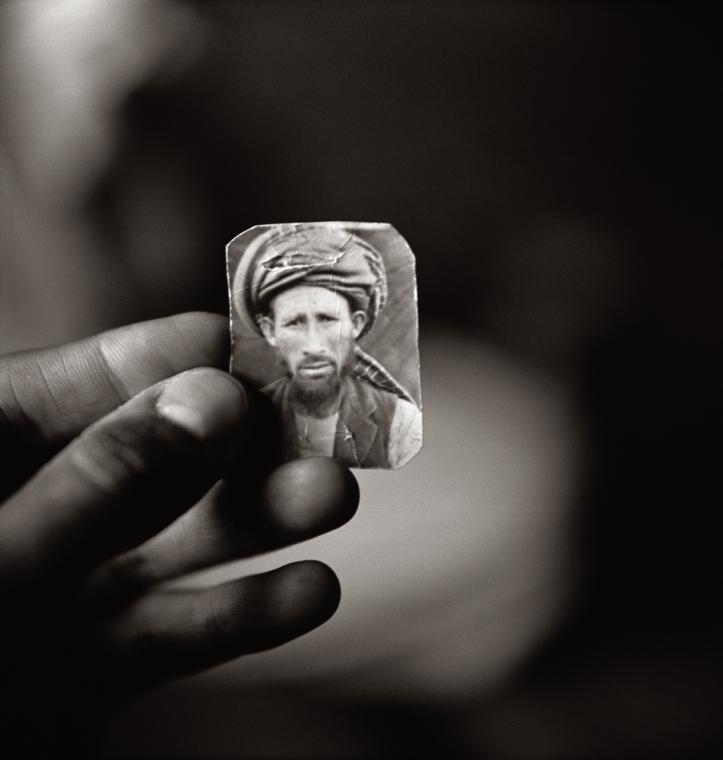 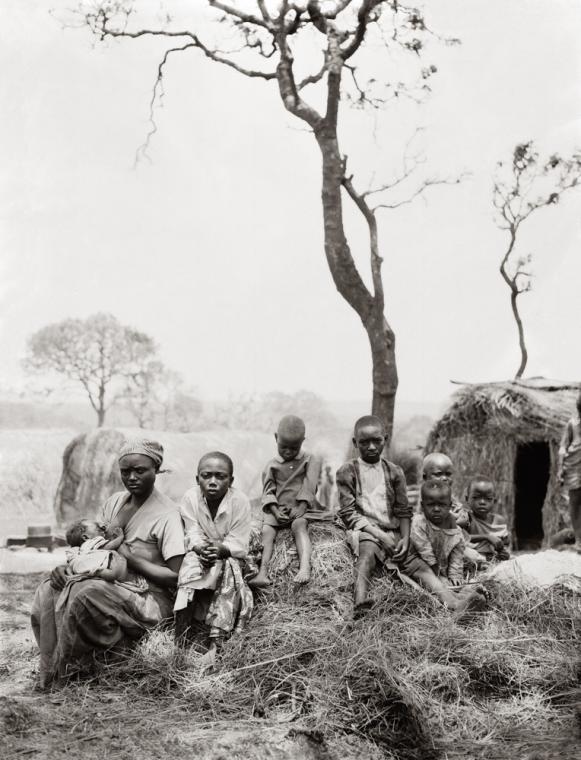 Fazal Sheikh, Lukelatabaru’s (“one who was born to make war”) family, Rwandan refugee camp, Lumasi, Tanzania, 1994, from the series A Sense of Common Ground. © Fazal Sheikh 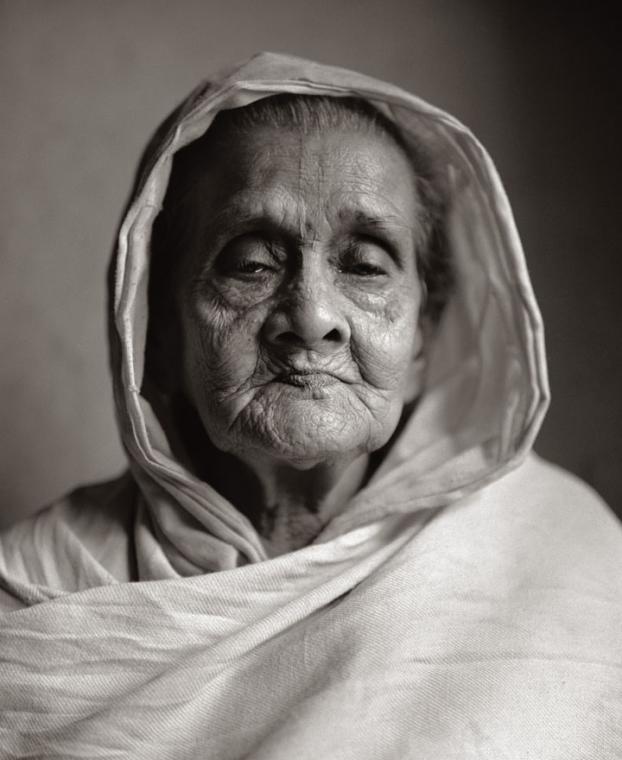 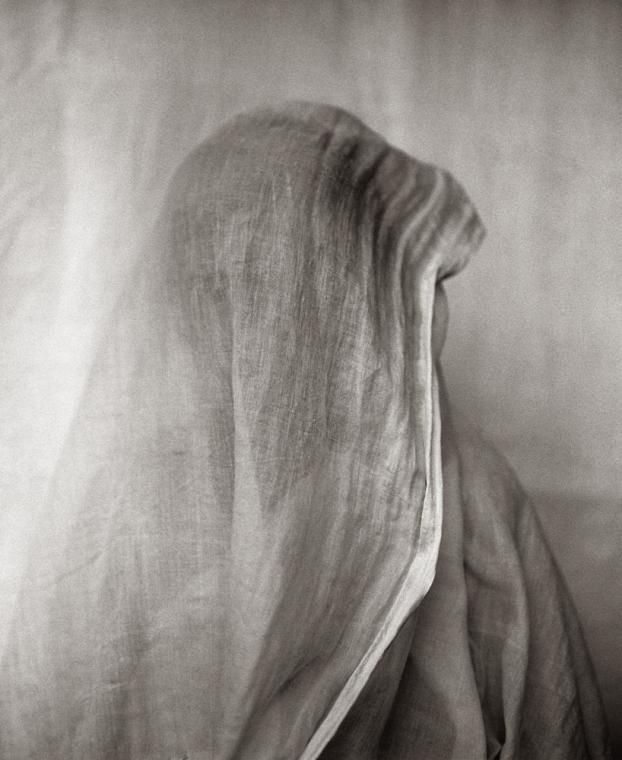 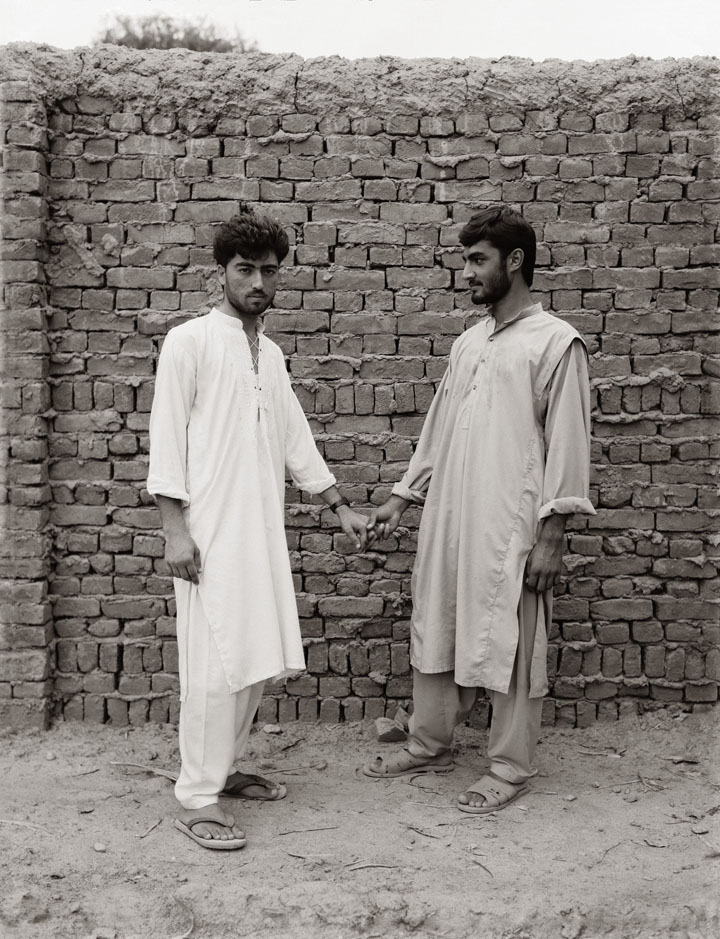