Carleton Watkins was born in Oneonta, New York on November 11, 1829, the eldest of eight children. Lured by the opportunities of the California gold rush, he traveled to California with fellow Oneontan Collis Huntington (later to become one of the “Big Four” owners of the Central Pacific Railroad). Watkins was employed by Huntington in Sacramento deliverying supplies to the mining operations. After the great Sacramento city fire of November 2-3, 1852 he set out on his own to be a professional photographer.

Between 1852 and 1854 Watkins worked as the “outdoor man” or camera operator for several established photographers including Robert Vance who had a gallery at the corner of Sacramento and Montgomery Streets, near George Murray’s Bookstore where Watkins worked as a clerk.1 Watkins said to biographer Charles Turrell around 1900 “My first paper photograph was a view over Portsmounth Square”. Watkins’s work as a photographer between 1854 and 1858 is still under study.

By 1858 Watkins was working on his own, taking on a number of photographic commissions for publishers and individuals, such as James M. Hutching who used the photographs as a source for engravings in his “Illustrated California Magazine”. He produced photographs for evidence in courts of law and also documented the mining estate of John Fremont and his wife Jessie Benton Fremont in Mariposa County and their estate at Black Point.

In July of 1861 Watkins traveled to Yosemite equipped with a mammoth-plate camera, which used 18 by 22 inch glass plate negatives, and a stereoscopic camera. He returned with 30 mammoth plate and dozens of stereoscopic negatives (see stereographs numbered 1 through 100). These photographs and later Yosemite images, established him as a master of landscape photography. The prints helped influence the U.S. Congress to pass legislation protecting Yosemite Valley. Watkins may have traveled to Yosemite in 1858-59 and the first 100 stereographs could include a combination of the two trips. By 1863 Watkins was selling stereoviews of Yosemite, the New Almaden mining region, the Mendocino coast as well as views of San Francisco.

Watkins issued his early stereoviews on glass mounts and on card mounts with handwritten titles. These have come to be known as manuscript or hand-signed Watkins views. Examples of Watkins glass views can be seen here. Watkins numbered his stereoviews starting first with the Yosemite series (Mendocino views were initially numbered as a separate series and were later renumbered as part of thegeneral numbering scheme). After about 1863, stereoviews were mounted on yellow cards with printed labels. These were later replaced with orange card stock and printed labels. 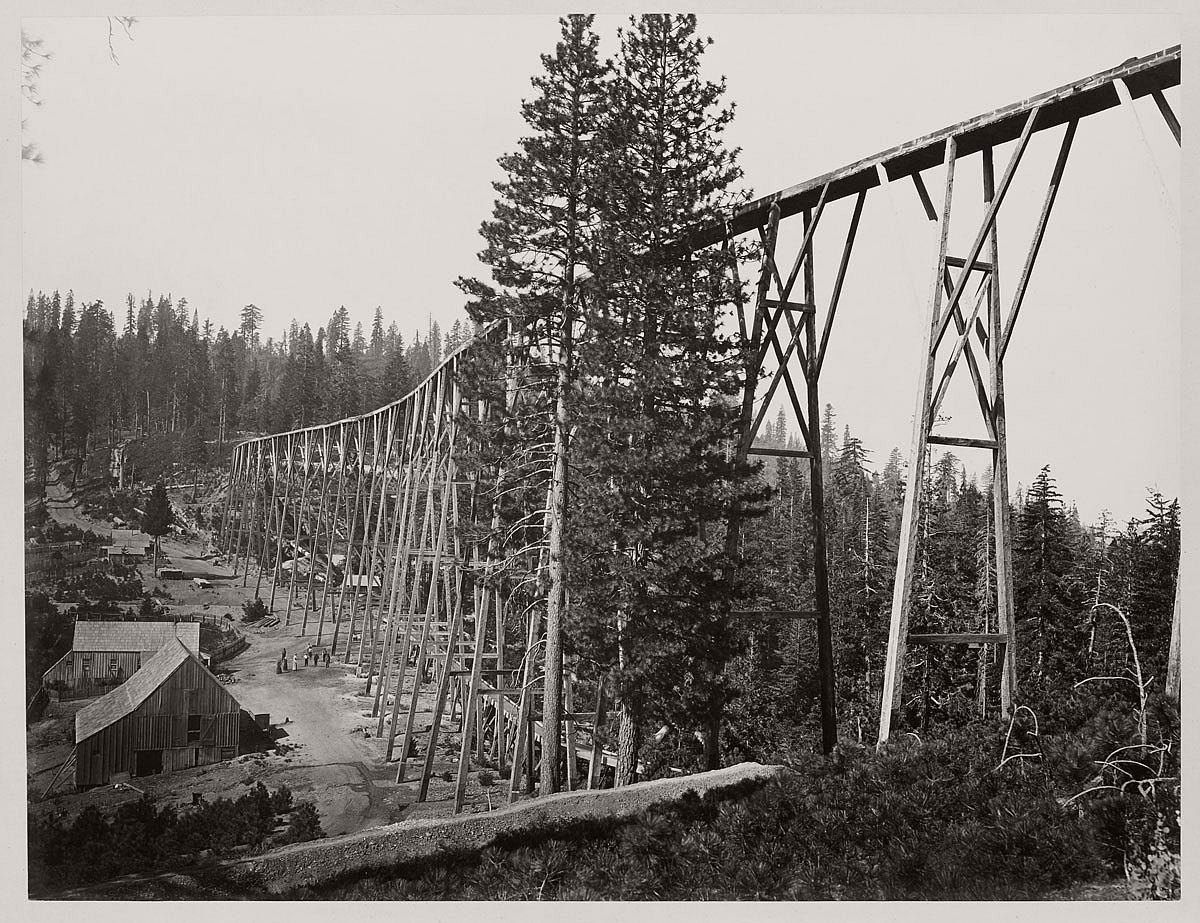 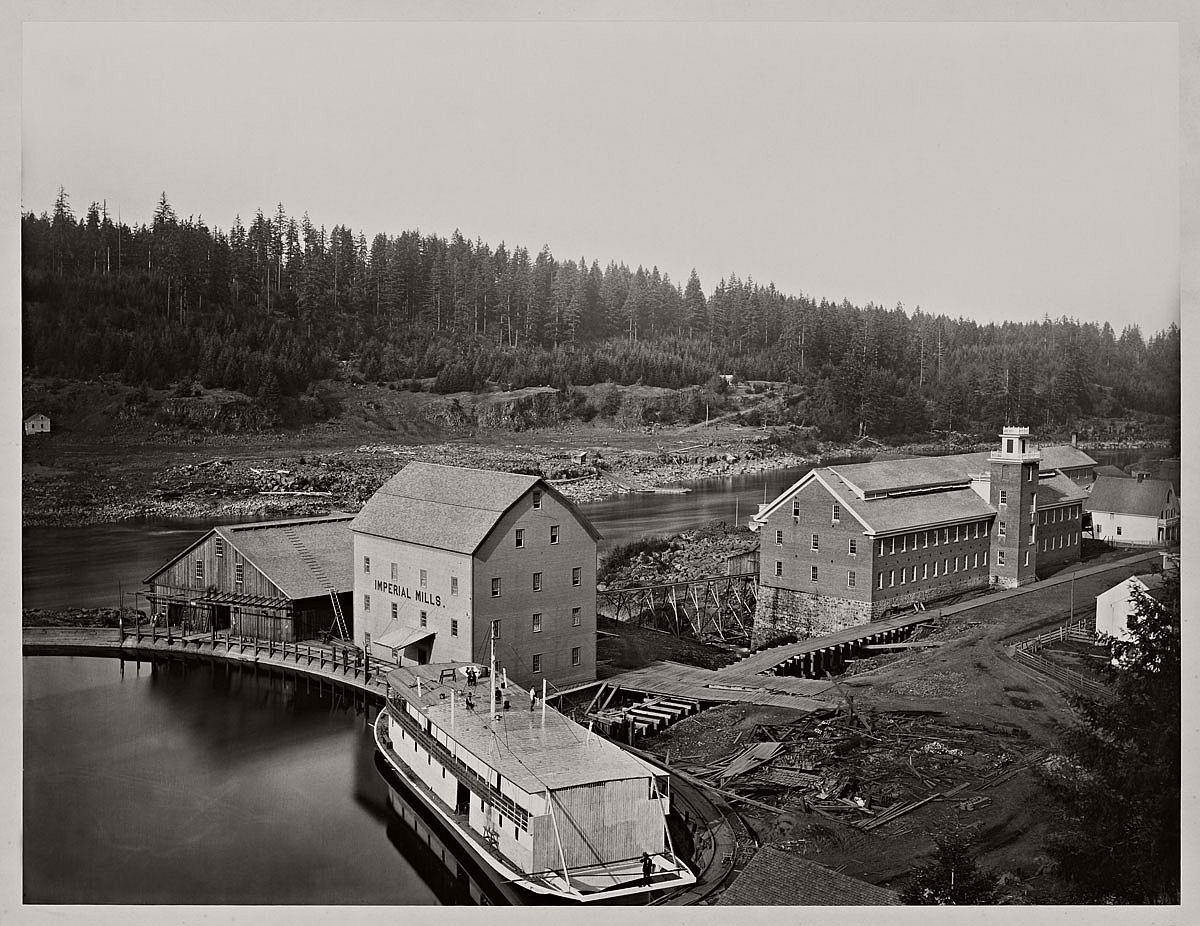 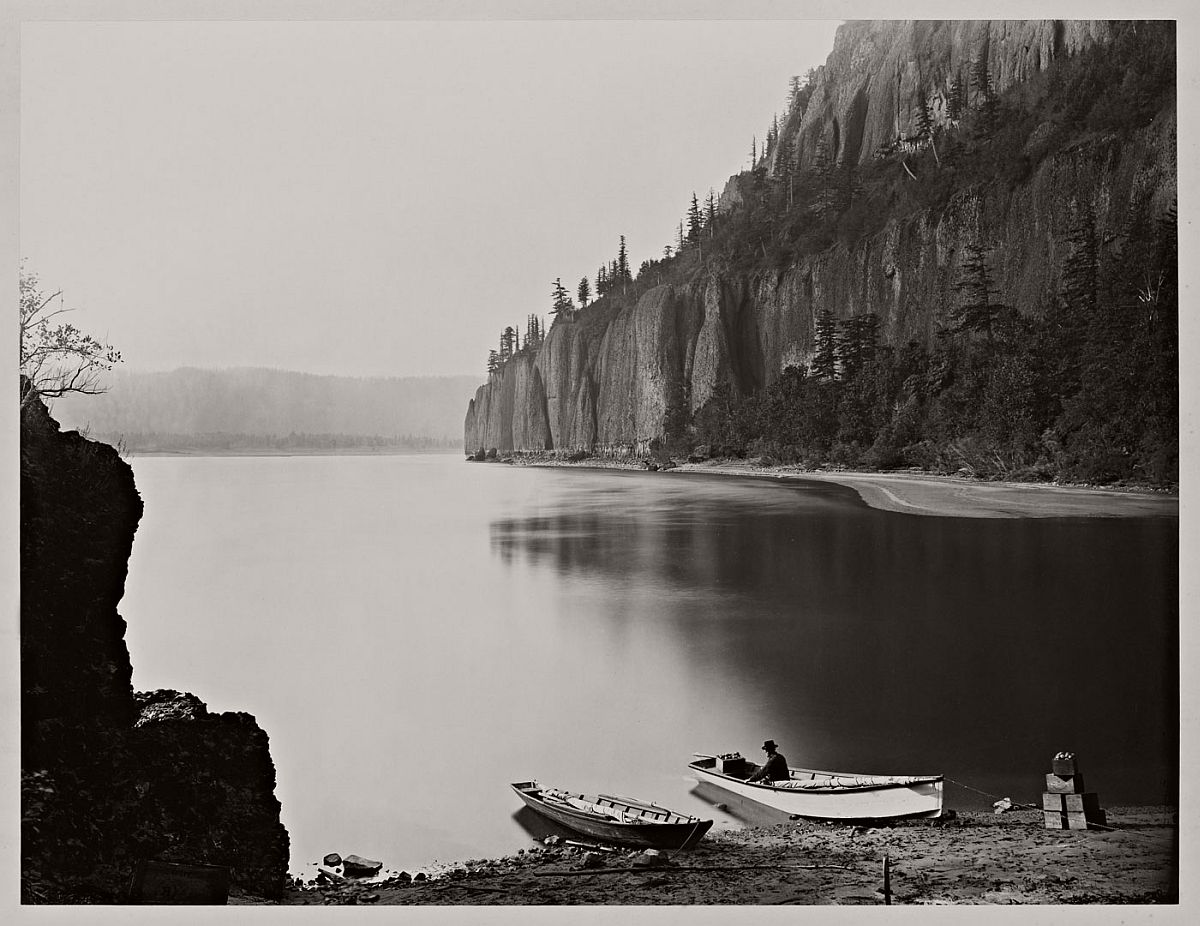 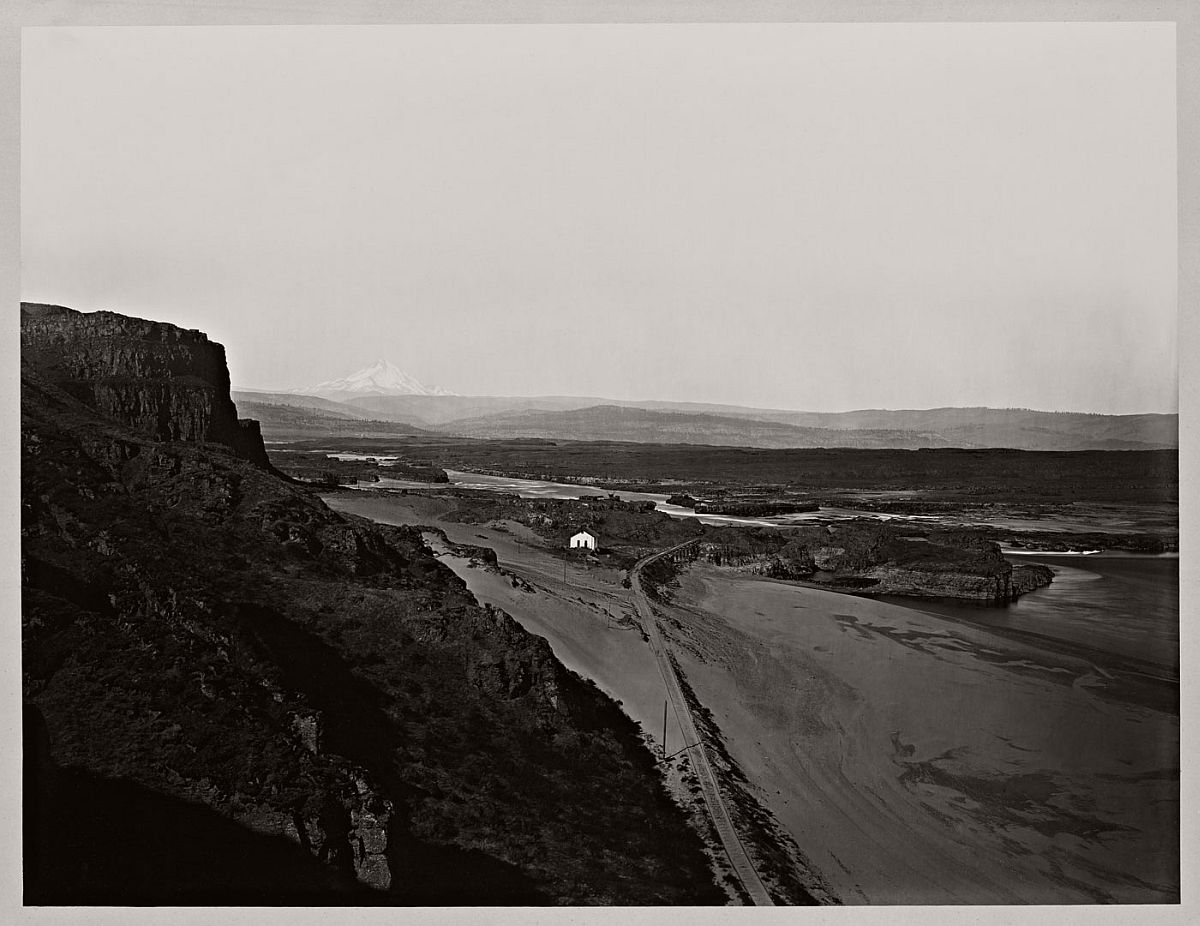 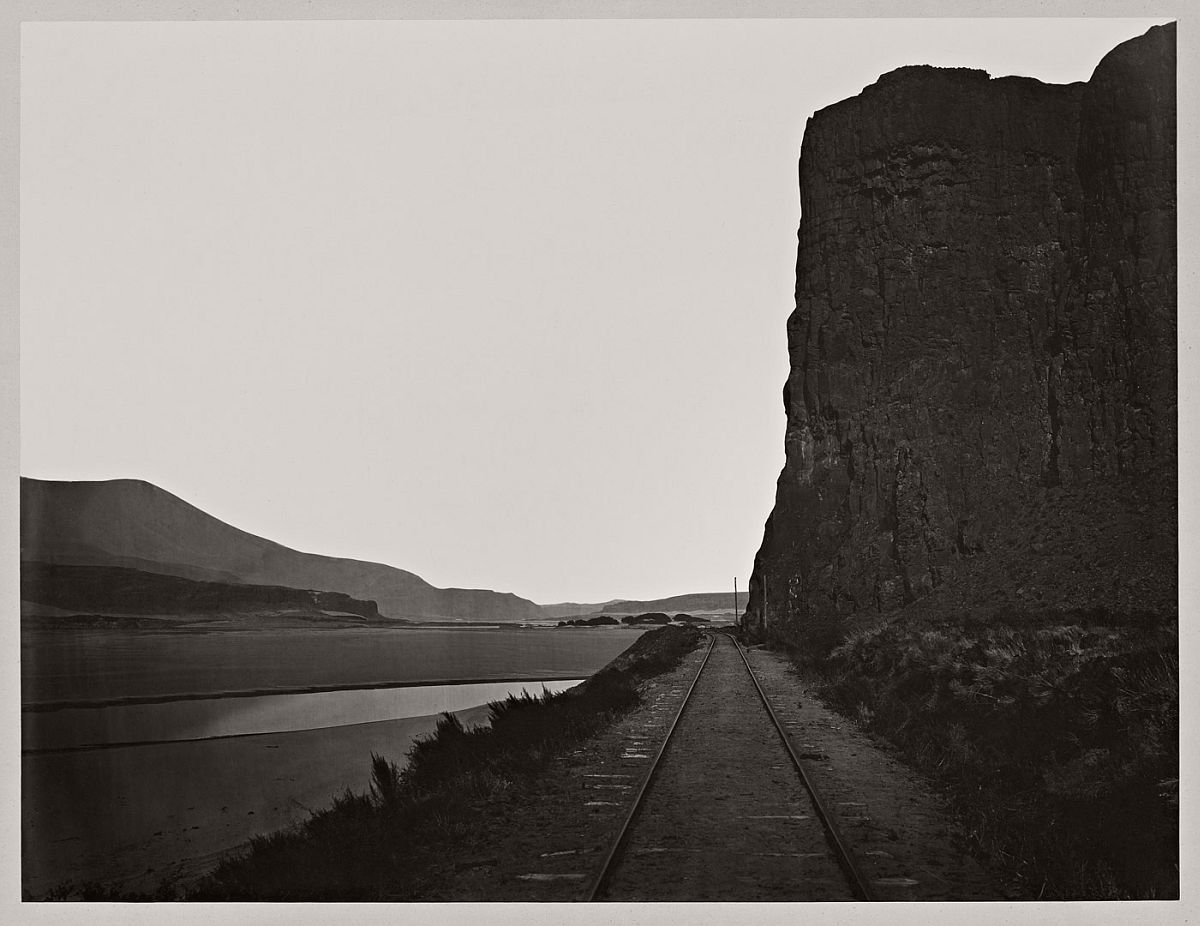 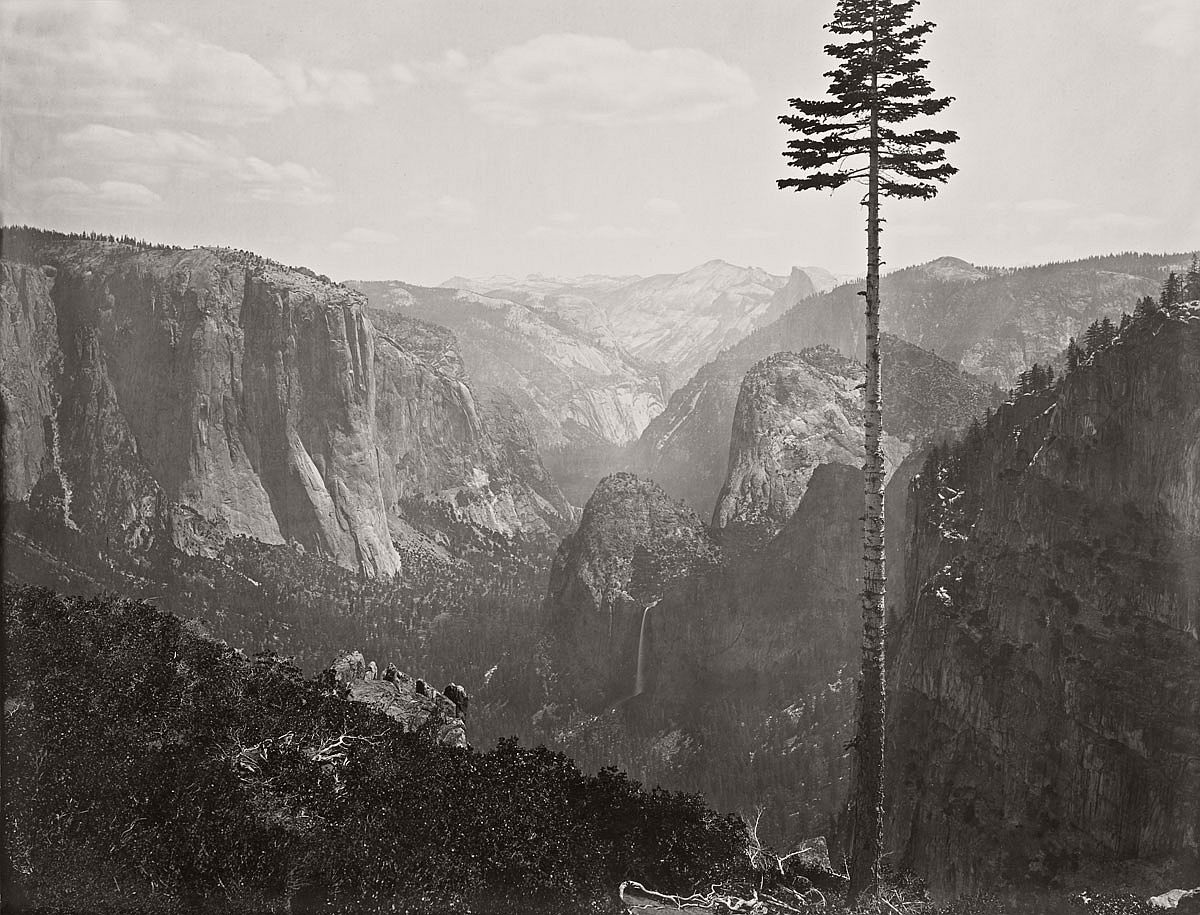 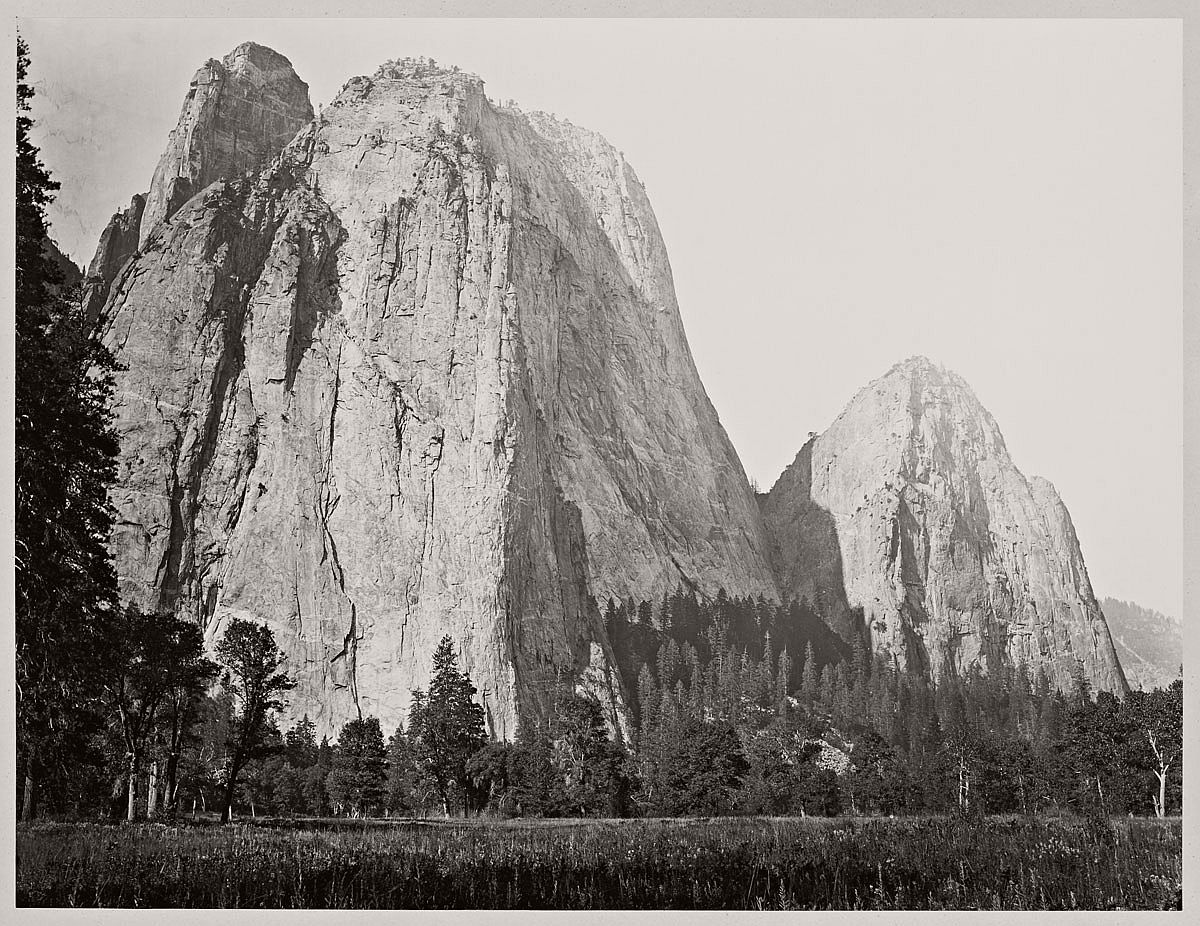 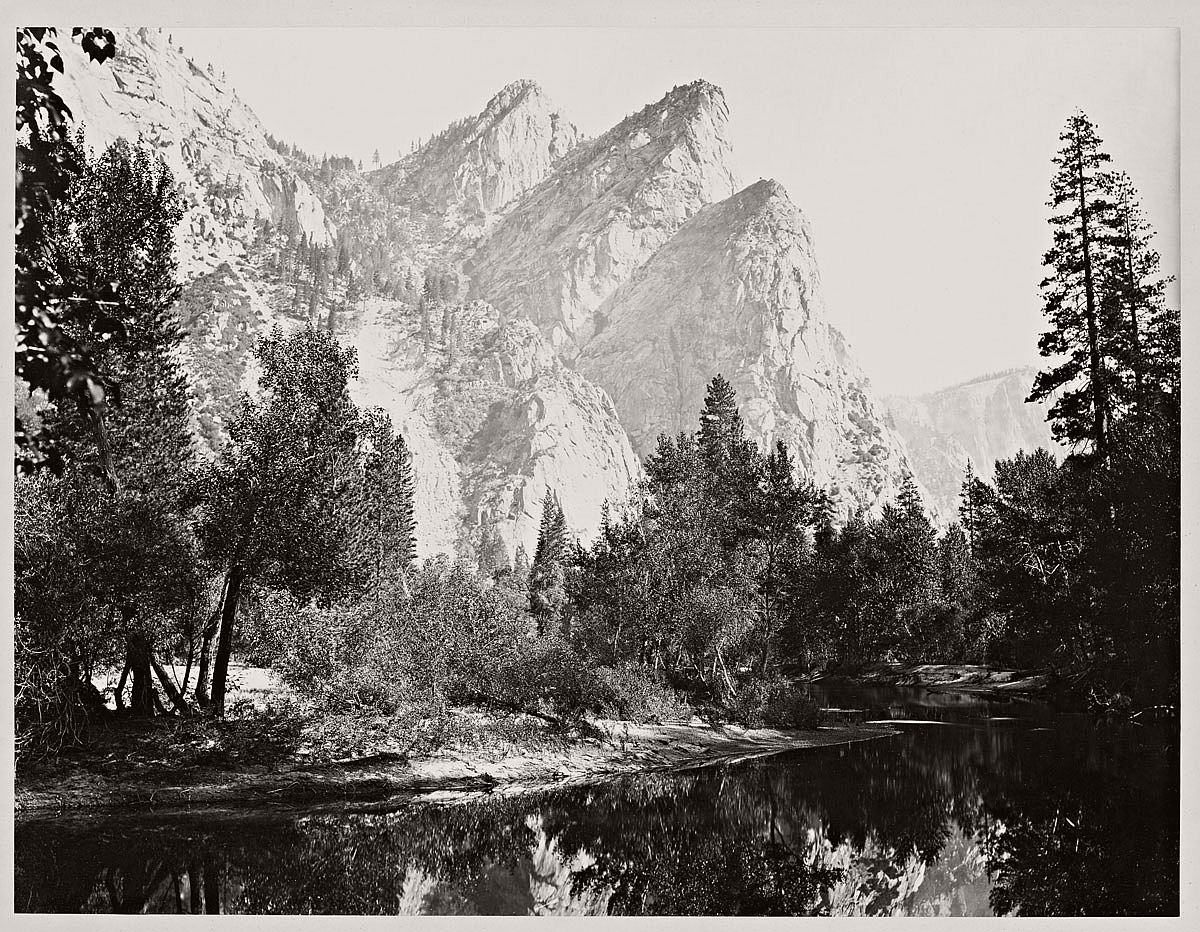 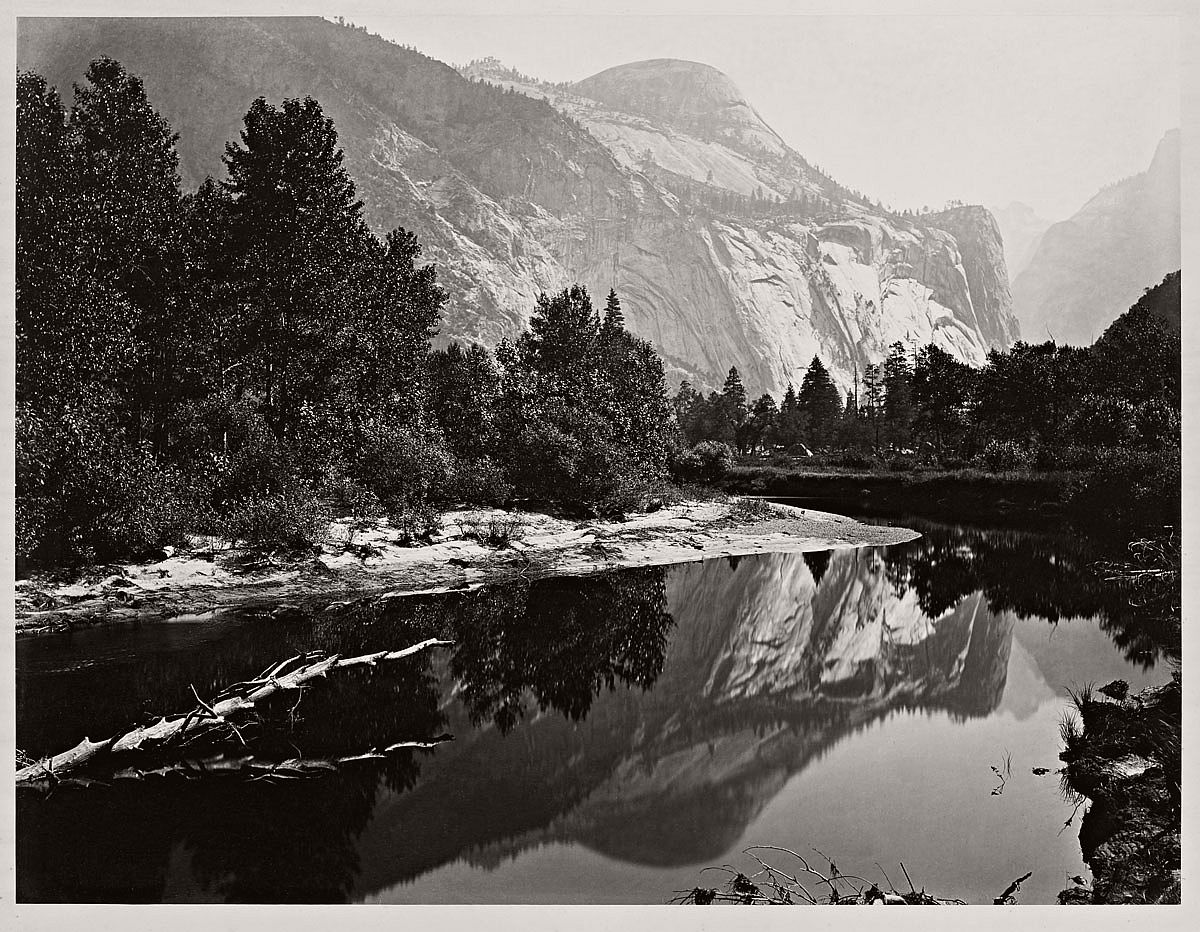 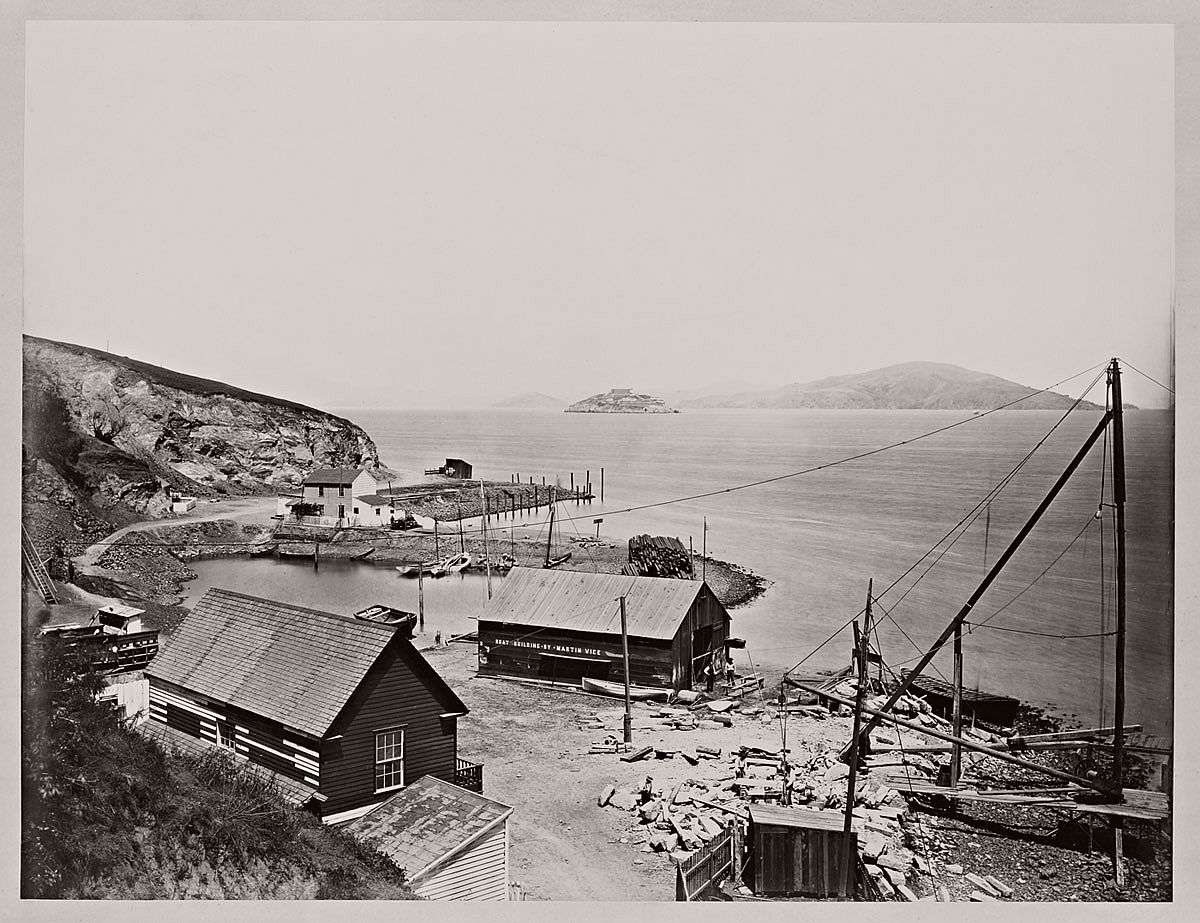 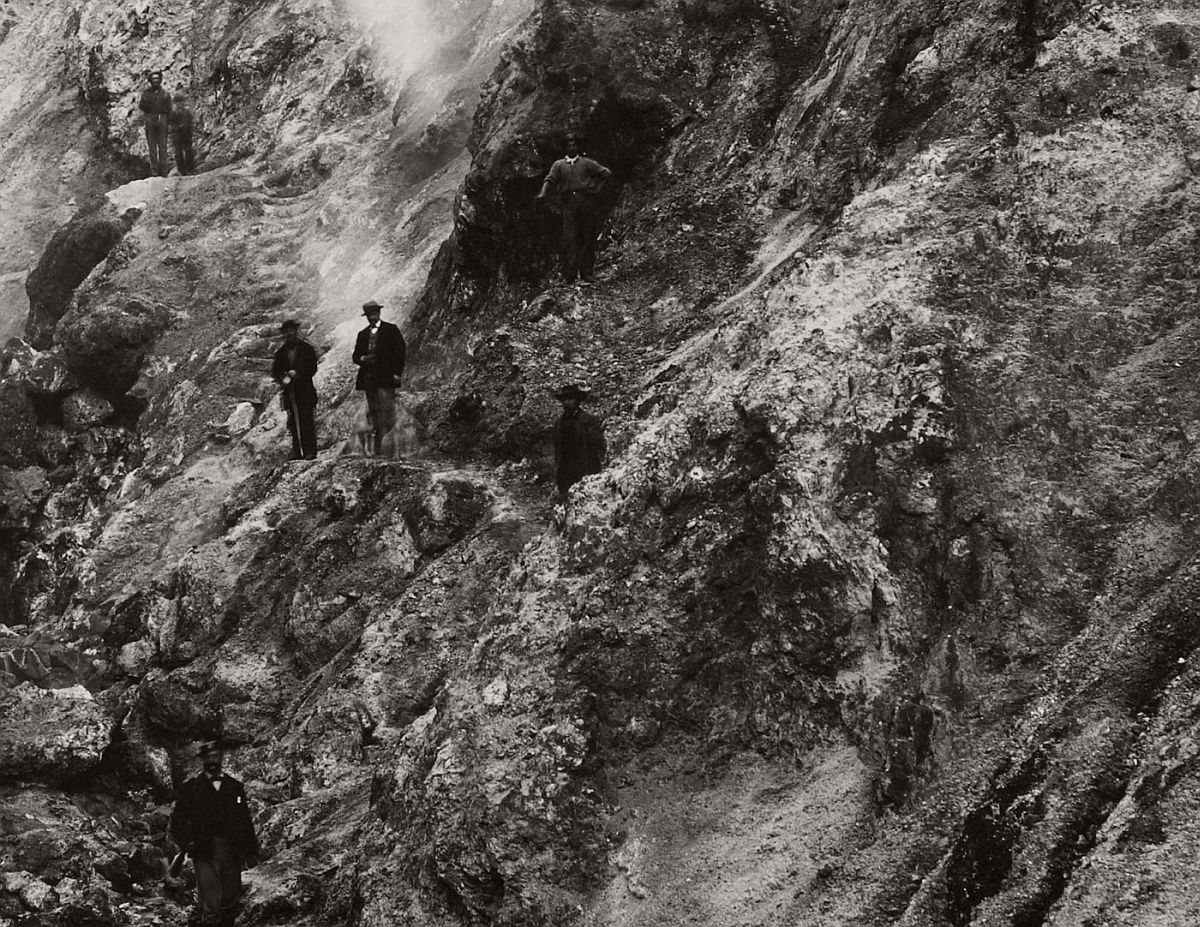 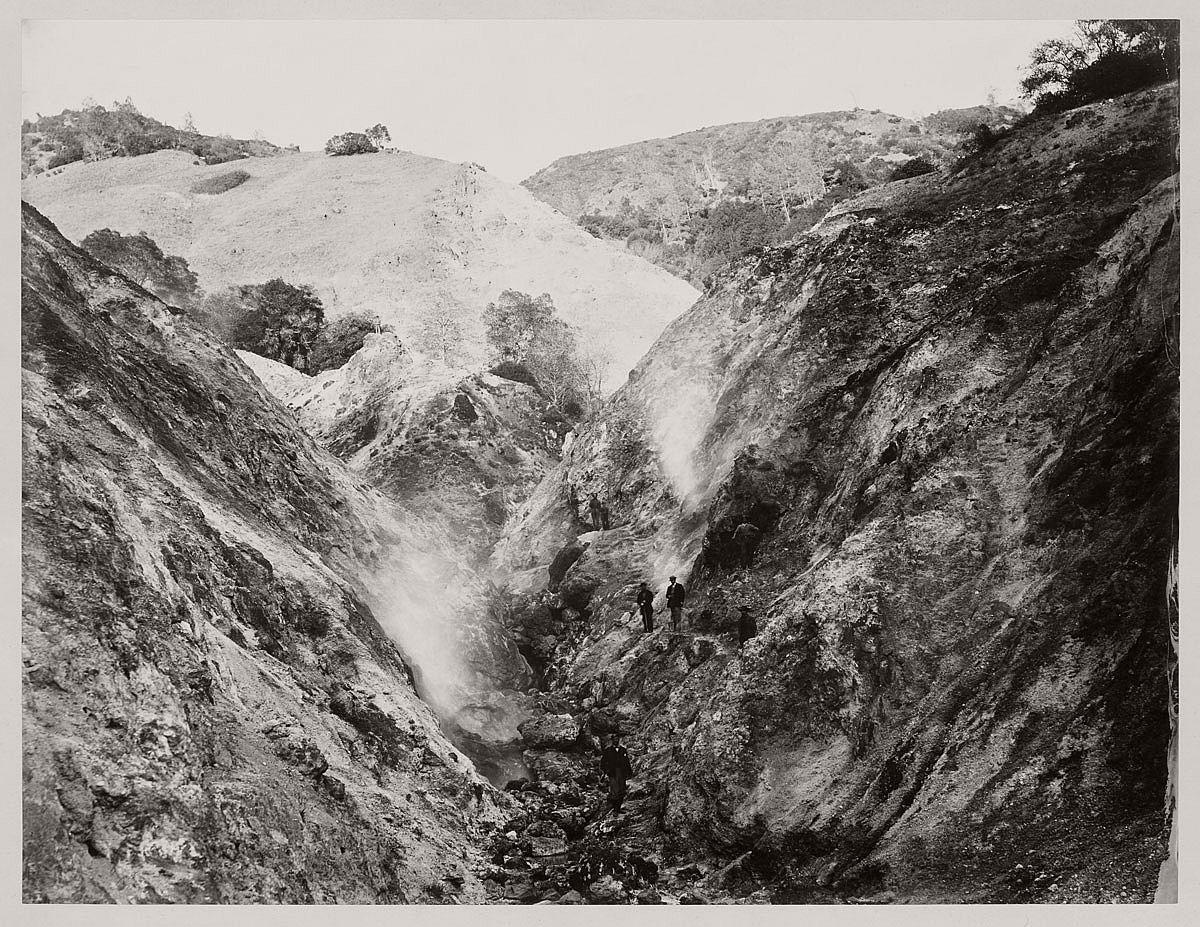 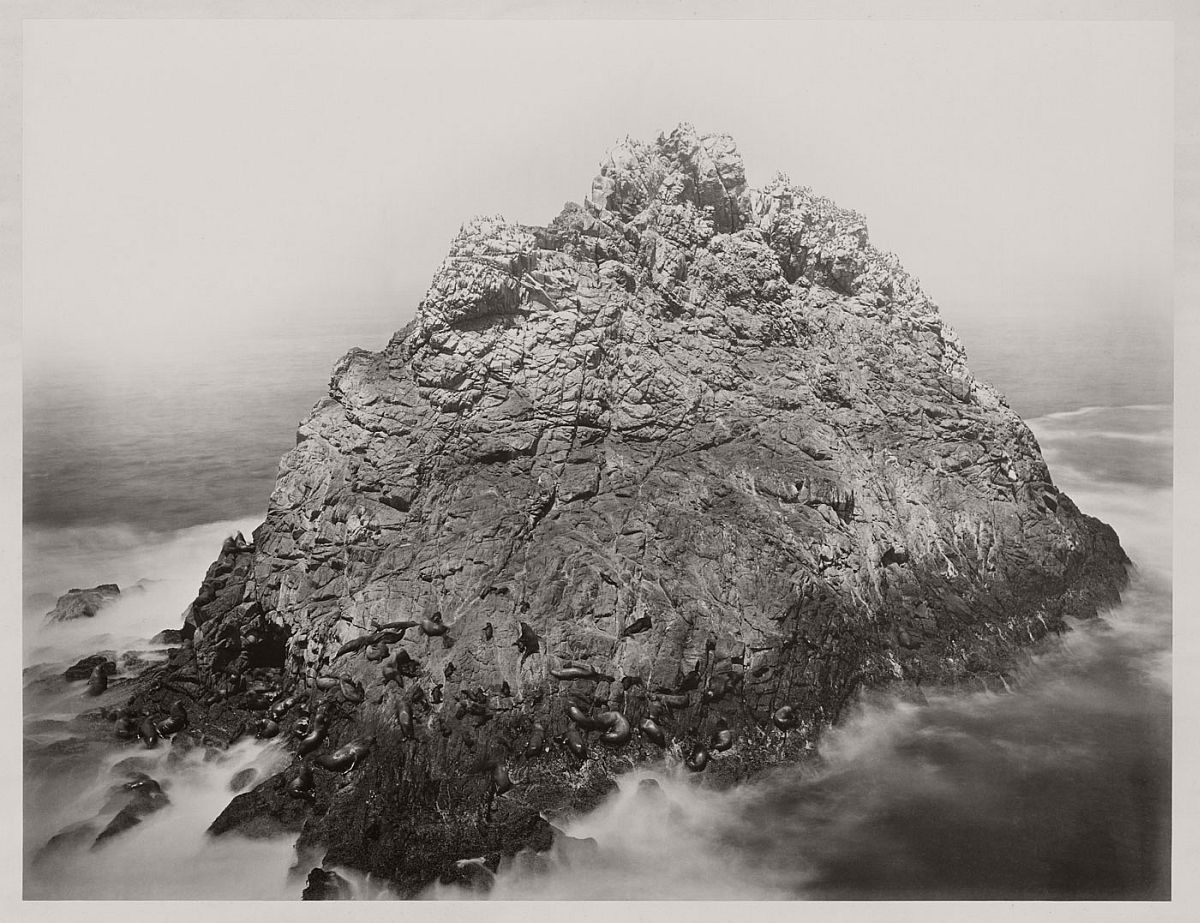 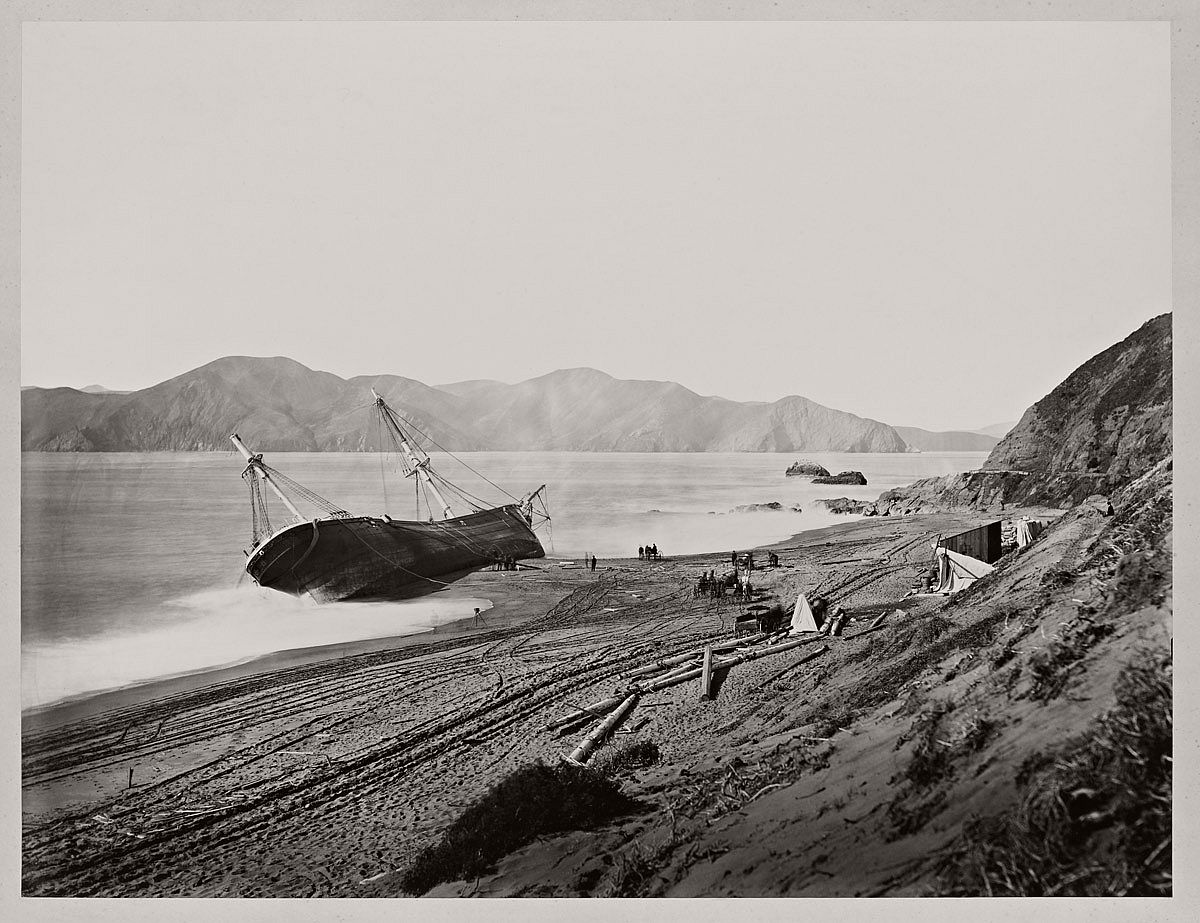