Alex Majoli documents the thin line between reality and theatre in a series of photographs, which will be on view from February 16 – April 1, 2017 at Howard Greenberg Gallery. The photographs, made in Congo, Egypt, Greece, Germany, India, China, and Brazil between 2010 and 2016, explore the human condition and call into question darker elements of society. The title of the exhibition, SKĒNĒ, refers to a structure forming the backdrop of an ancient Greek theatre. Majoli is a 2016 Guggenheim Fellowship recipient, and the show is his first gallery exhibition in New York City. An opening reception will be held on Thursday, February 16 from 6-8 p.m.

Majoli’s experiences photographing people in many kinds of circumstances in numerous countries have led him to explore the idea of his subjects being actors in their own lives. His scenes depict the drama and pathos inherent in human struggles. A mother and father carry their ill son as they arrive as refugees on the Greek Island of Lesbos in 2015. Police are on guard against a crowd of Brazilian supporters of a cause in Sao Paulo, Brazil, in 2014. Mourners attend the funeral of a 13 year-old girl in Pointe Noire, Congo, in 2013. Majoli also captures reflective moments: an evangelist standing on the street in Congo or a farmer working in a rice field in India. A detail of a house in Baden-Württemberg, Germany, shows that it has been charred by a fire. As it turns out, the home was to be given as housing to refugees before unknown assailants set fire to it.

Alex Majoli (b. Ravenna, Italy, 1971) attended the Art Institute in Ravenna, and while at school traveled to Yugoslavia a number of times to document political conflicts. He graduated in 1991. Three years later, his career began after he photographed the closing of a notorious asylum on the island of Leros in Greece, which resulted in his first monograph entitled Leros. In 1995, Majoli went to South America for several months, photographing a variety of subjects for his ongoing series on Brazil, Tudo Bom. He began the series Hotel Marinum in 1998 documenting life in harbor cities around the world. Also that year, he began making a series of short films and documentaries.

In 2001, Majoli became a member of Magnum Photos. His work is the subject of a number of books including Libera Me (Trolley Books, 2010), a photographic exploration of loss, separation, and paradise, and One Vote (Filigranes Editions, 2004), portraits from the Democratic National Convention. He is the recipient of numerous awards including a 2016 Guggenheim Fellowship and the 2003 Infinity Award for Photojournalism from the International Center of Photography. Majoli lives in New York City. 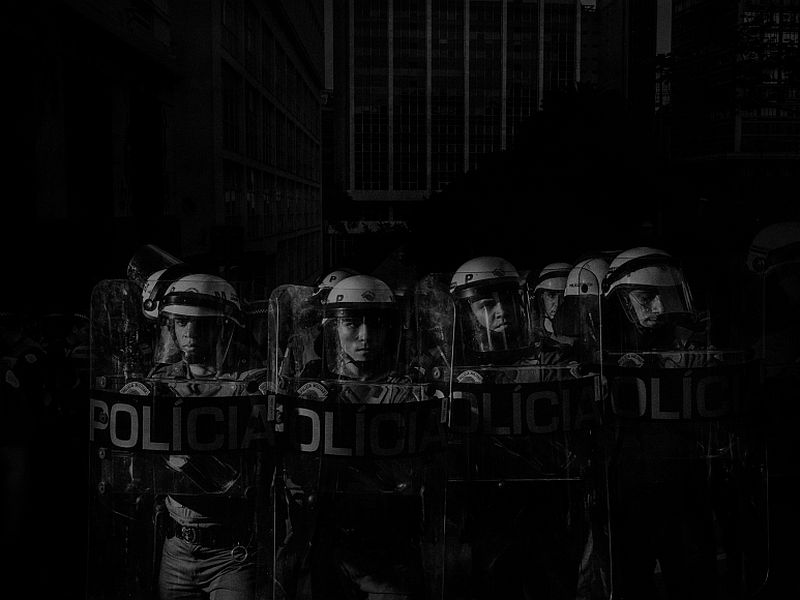 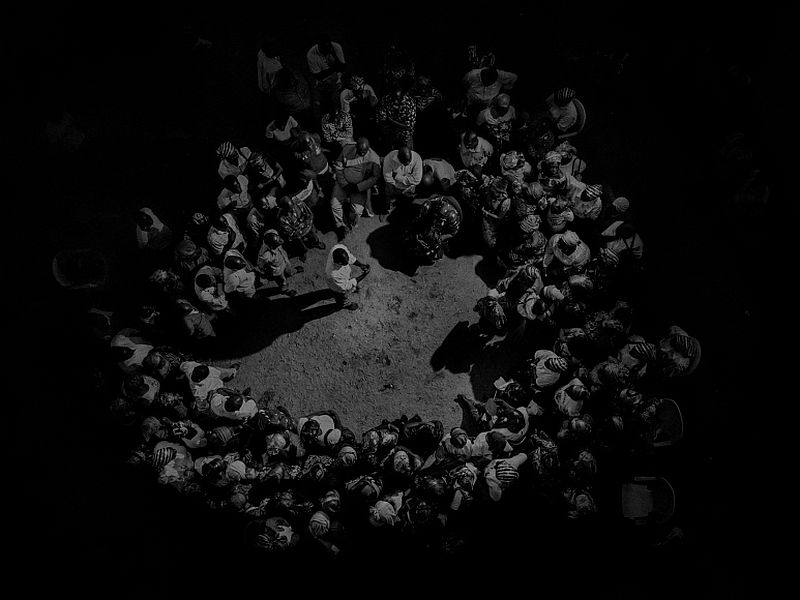 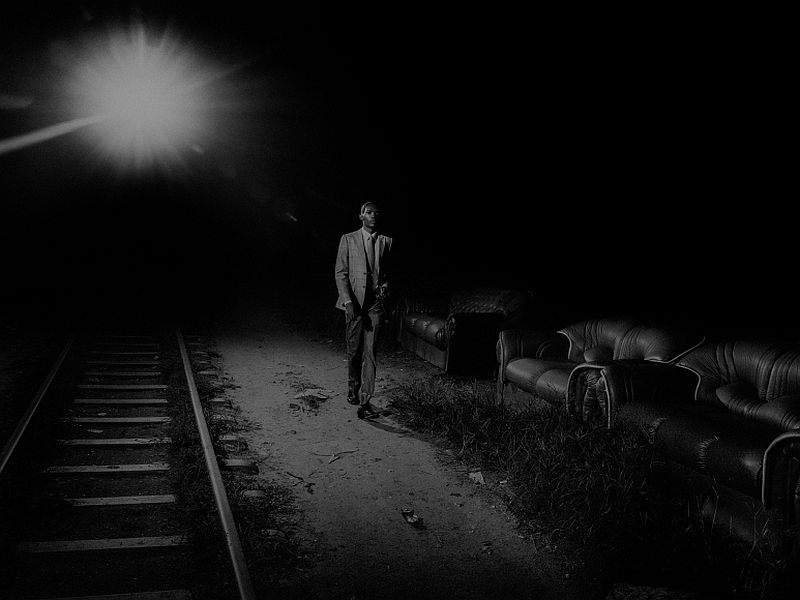 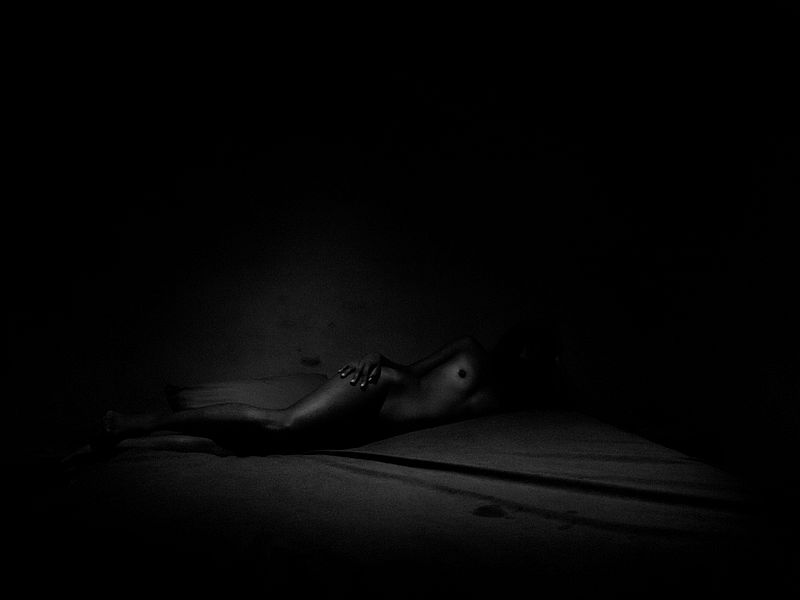 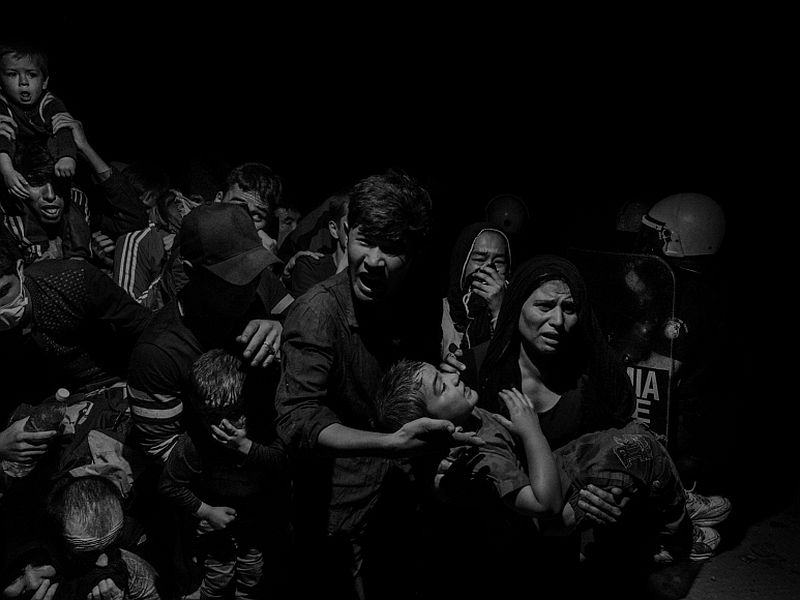 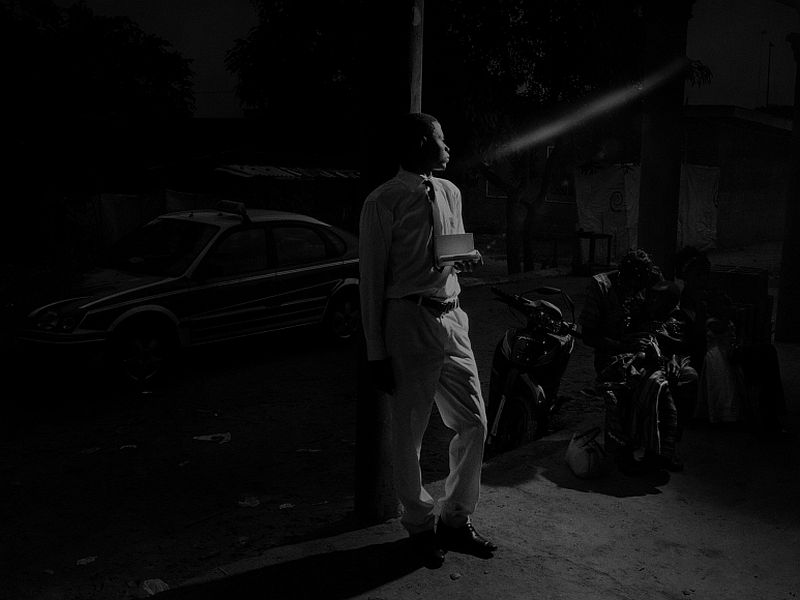