Under the Ottomans, Cairo expanded south and west from its nucleus around the Citadel. The city was the second-largest in the empire, behind only Constantinople, and, although migration was not the primary source of Cairo’s growth, twenty percent of its population at the end of the 18th century consisted of religious minorities and foreigners from around the Mediterranean. Still, when Napoleon arrived in Cairo in 1798, the city’s population was less than 300,000, forty percent lower than it was at the height of Mamluk—and Cairene—influence in the mid-14th century.

The French occupation was short-lived as British and Ottoman forces, including a sizeable Albanian contingent, recaptured the country in 1801. Cairo itself was besieged by a British and Ottoman force culminating with the French surrender on 22 June 1801. The British vacated Egypt two years later, leaving the Ottomans, the Albanians, and the long-weakened Mamluks jostling for control of the country. Continued civil war allowed an Albanian named Muhammad Ali Pasha to ascend to the role of commander and eventually, with the approval of the religious establishment, viceroy of Egypt in 1805. 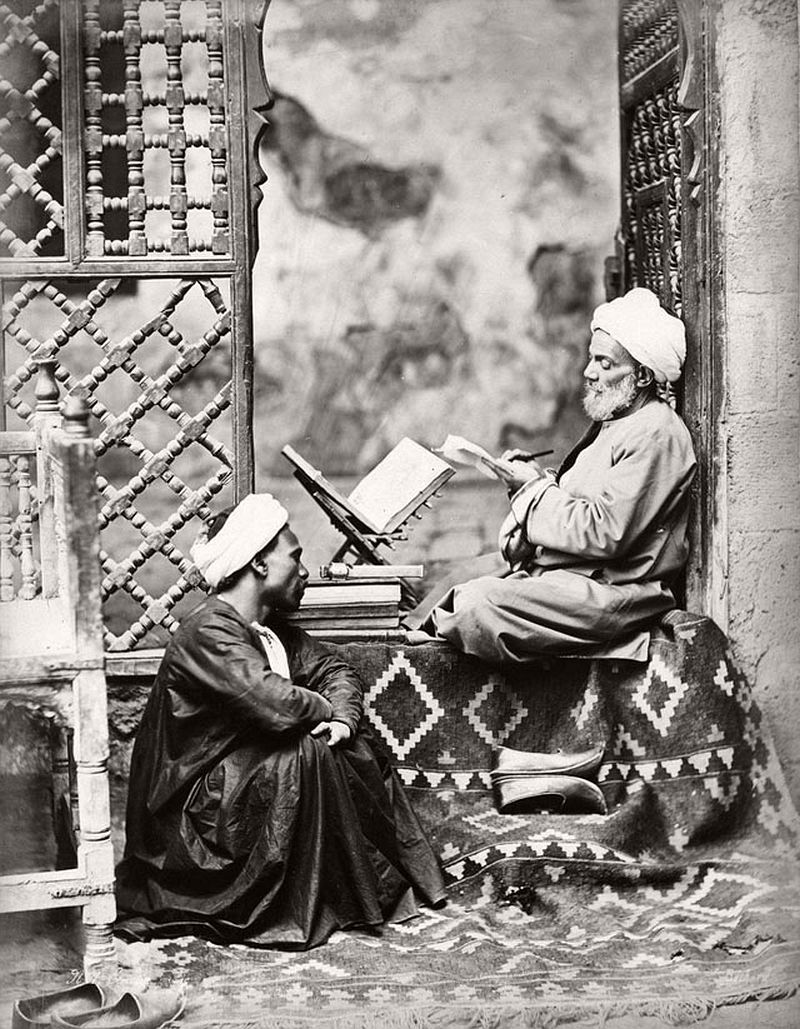 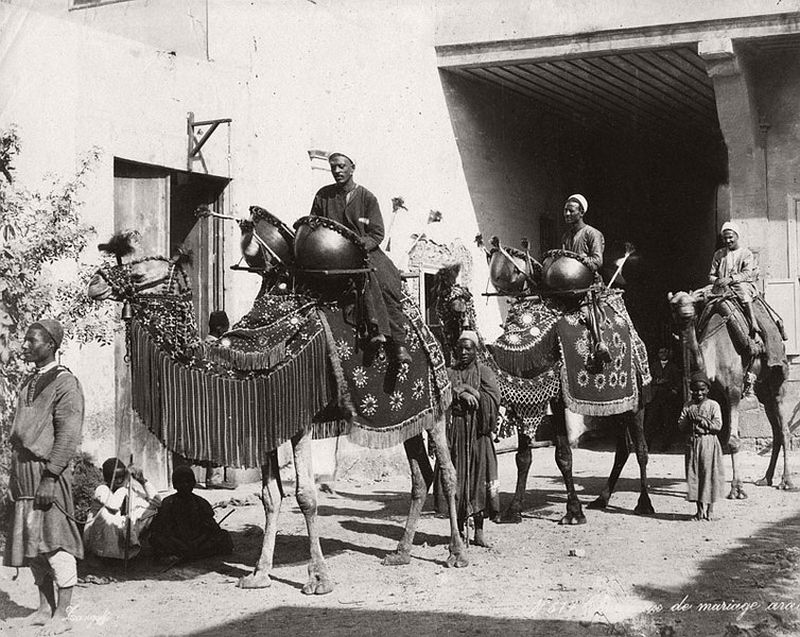 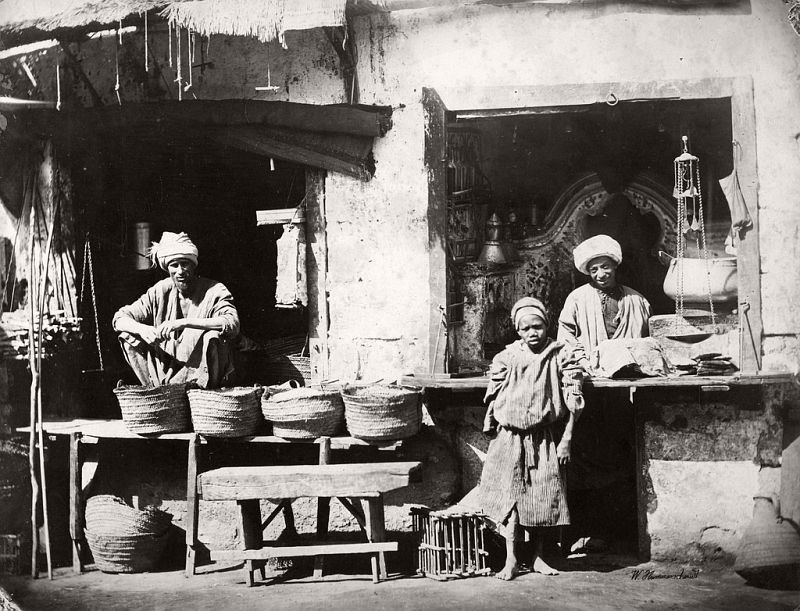 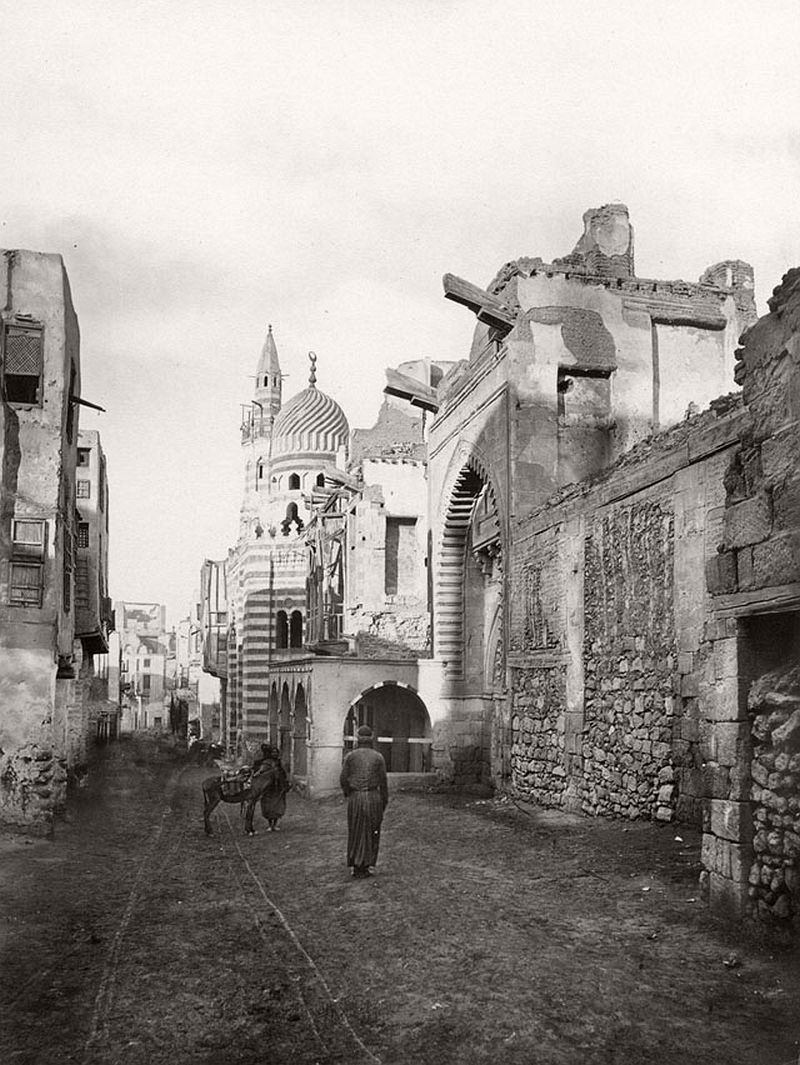 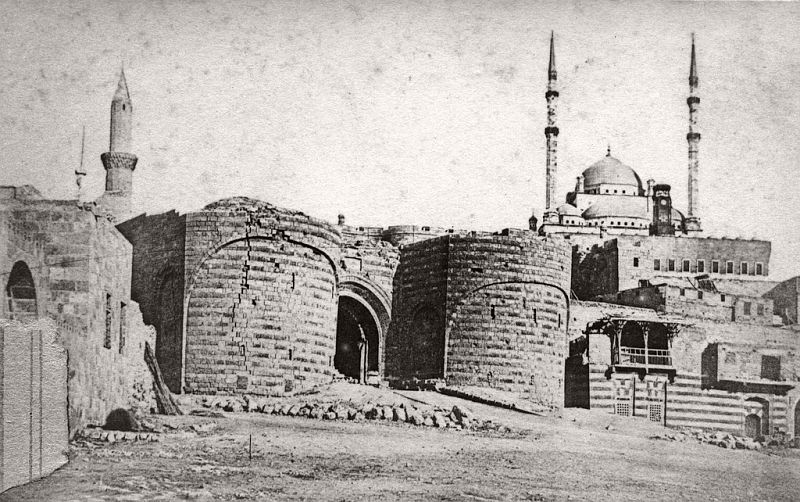 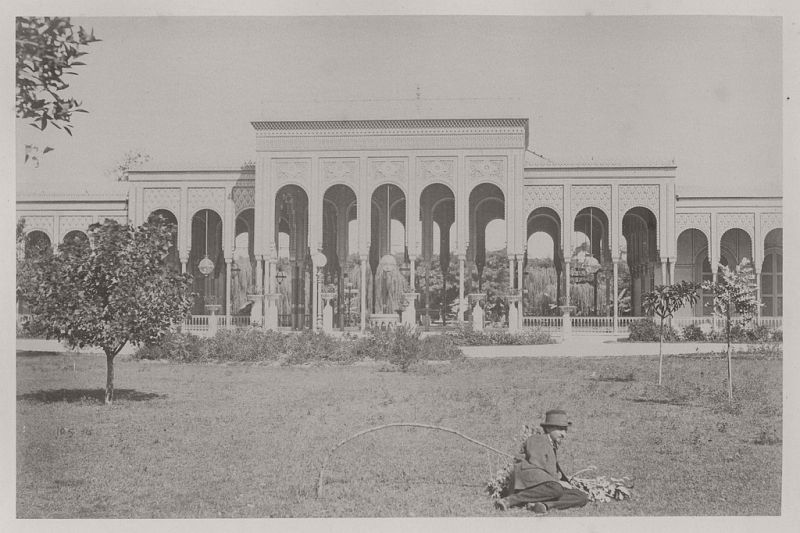 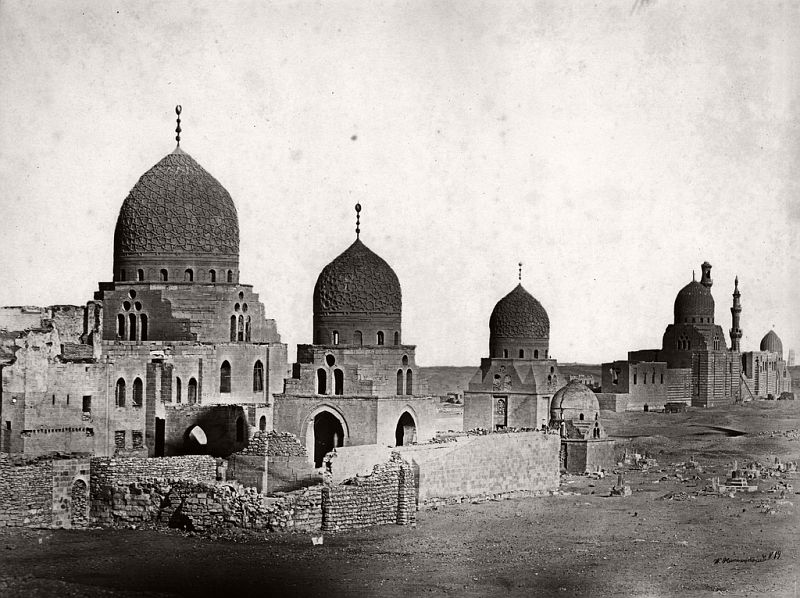 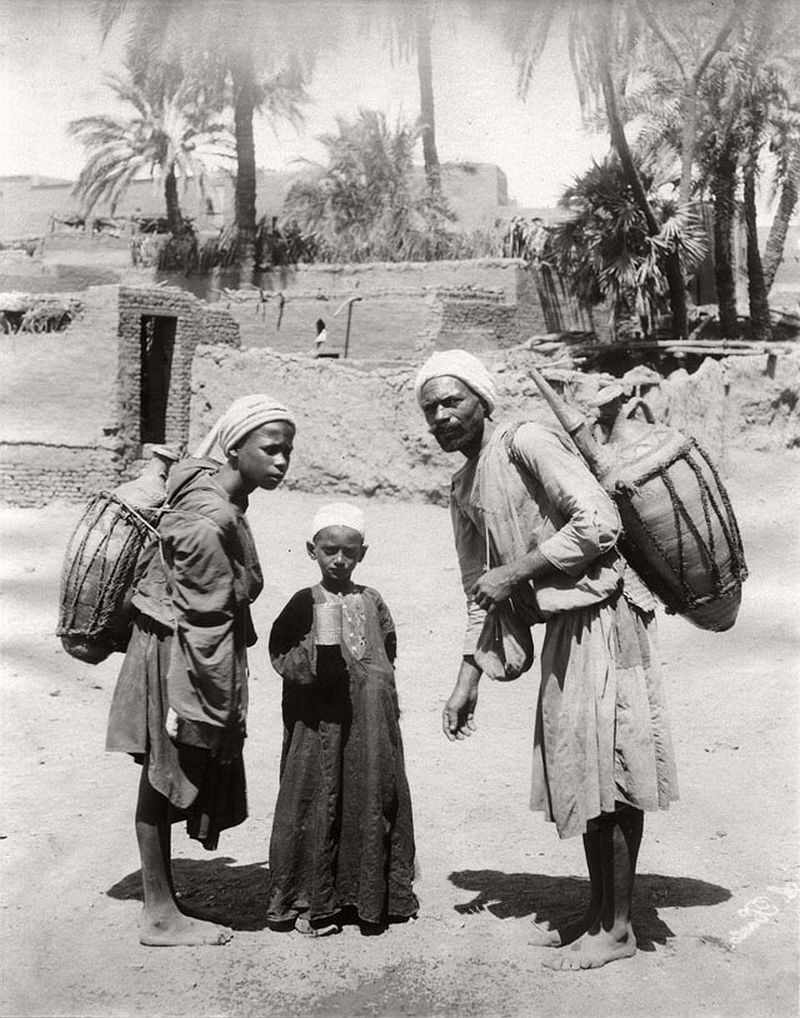 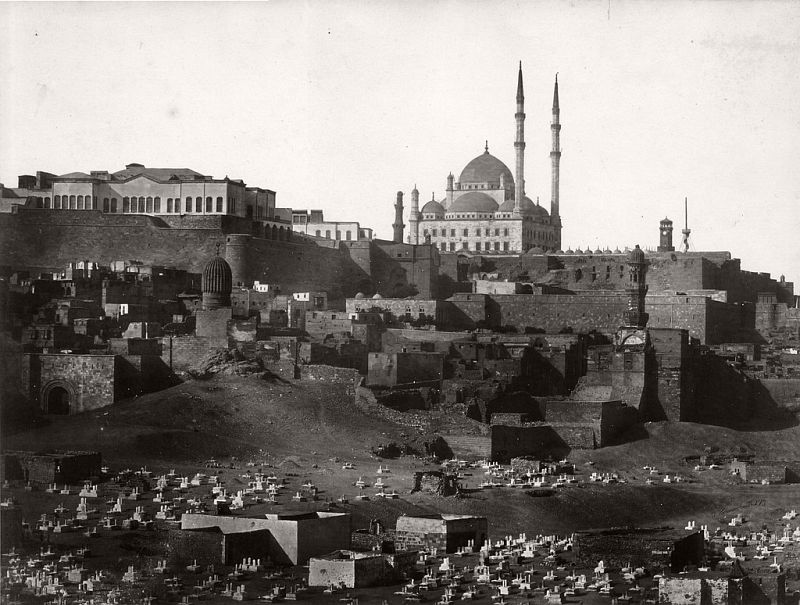 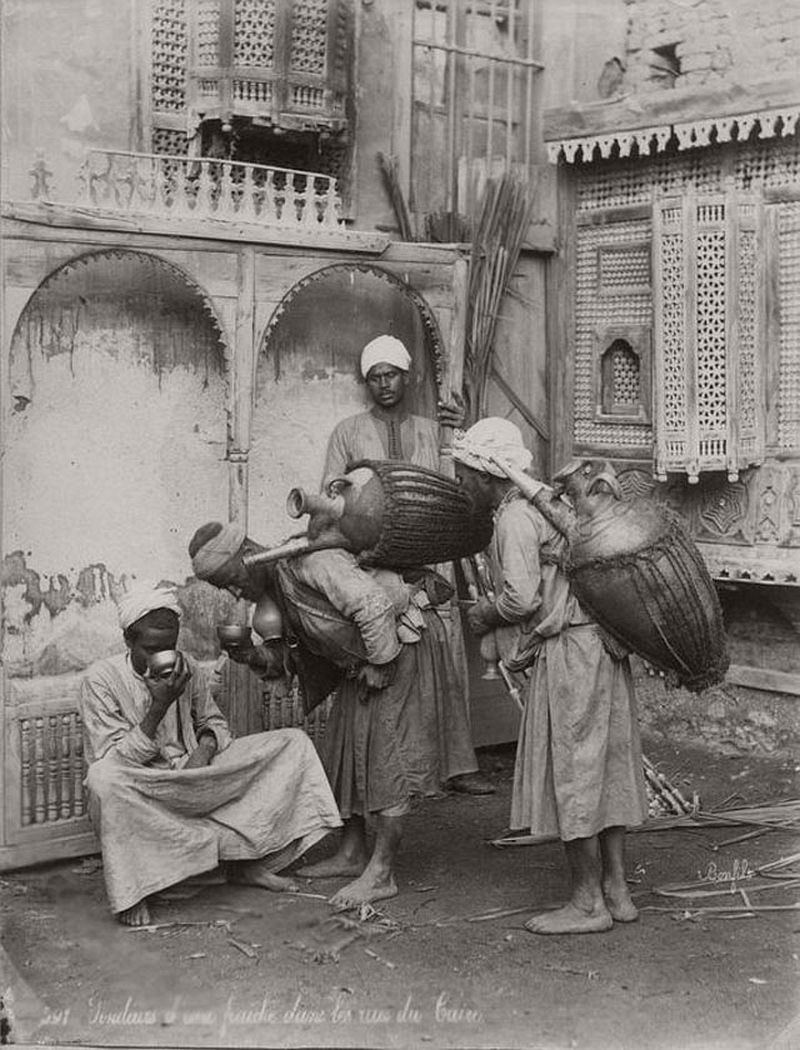 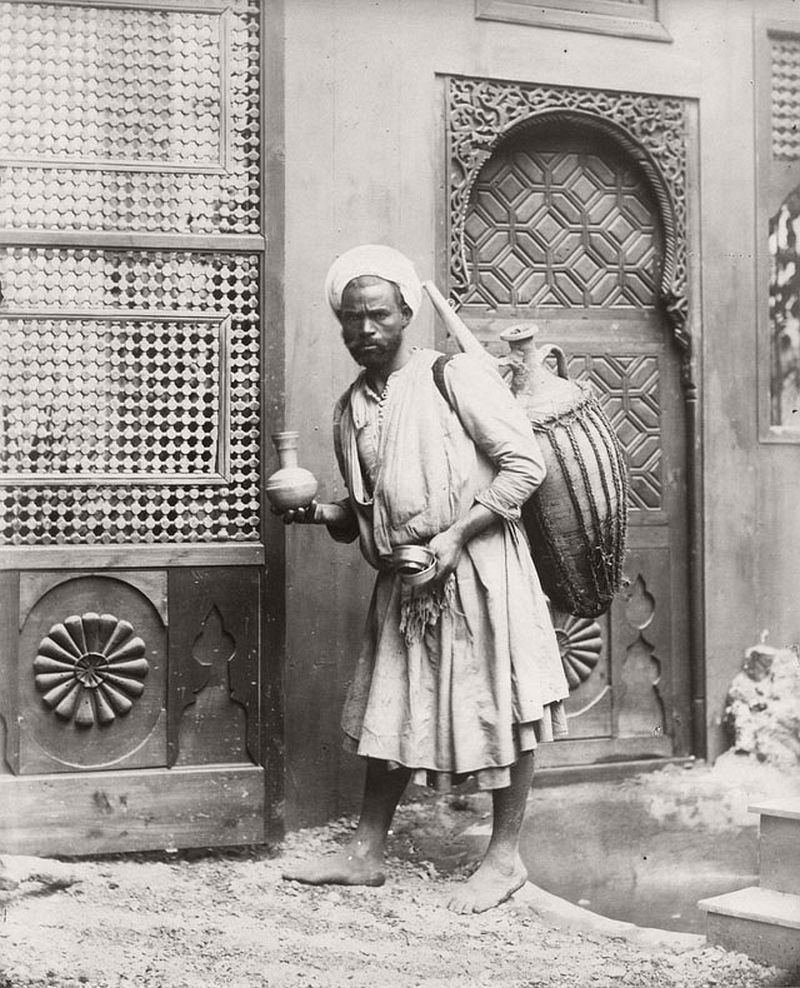 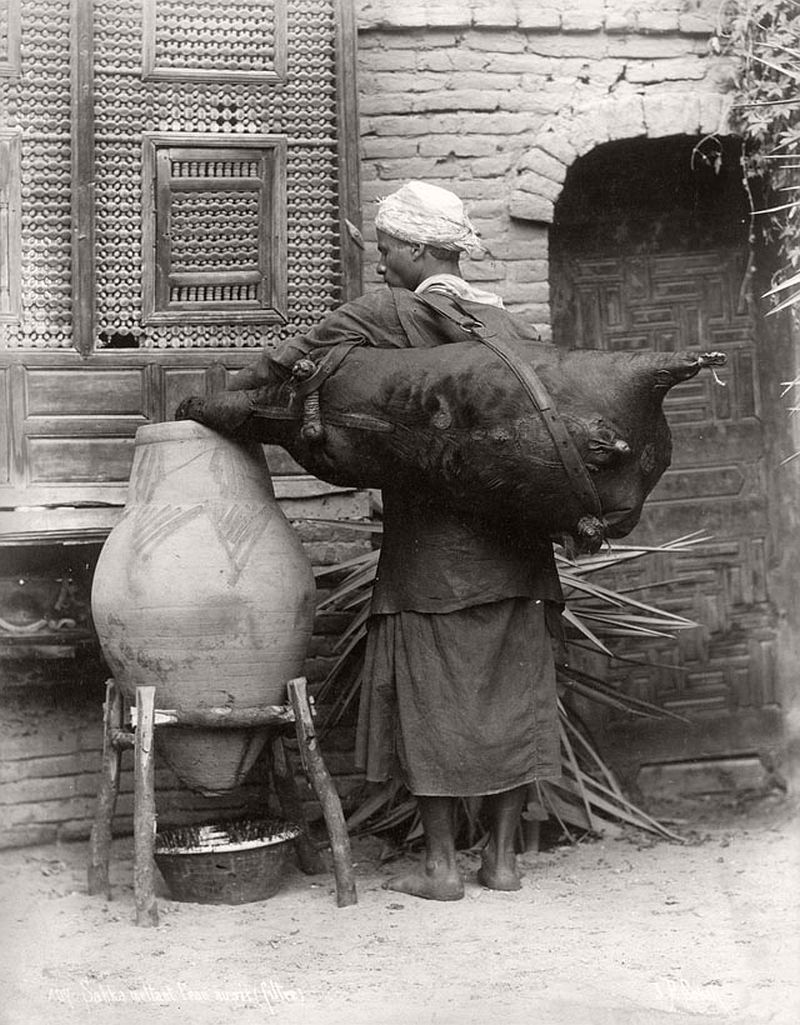 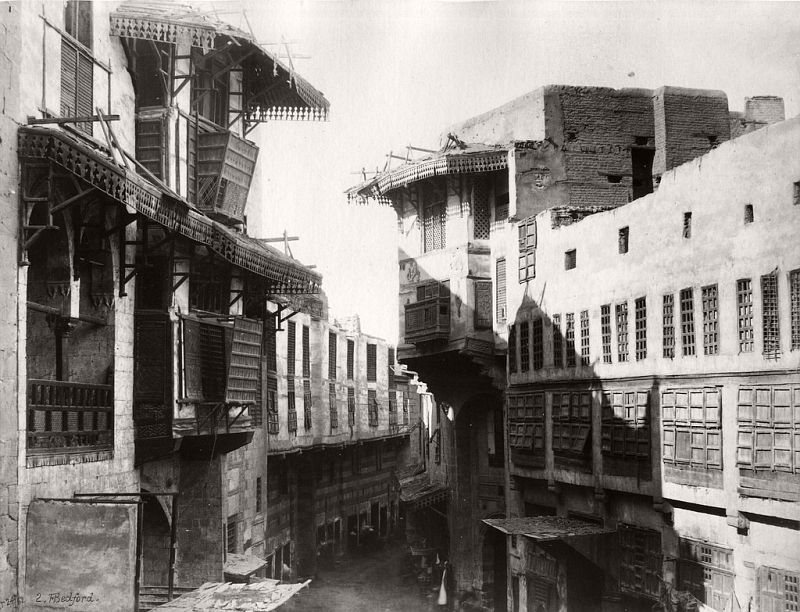 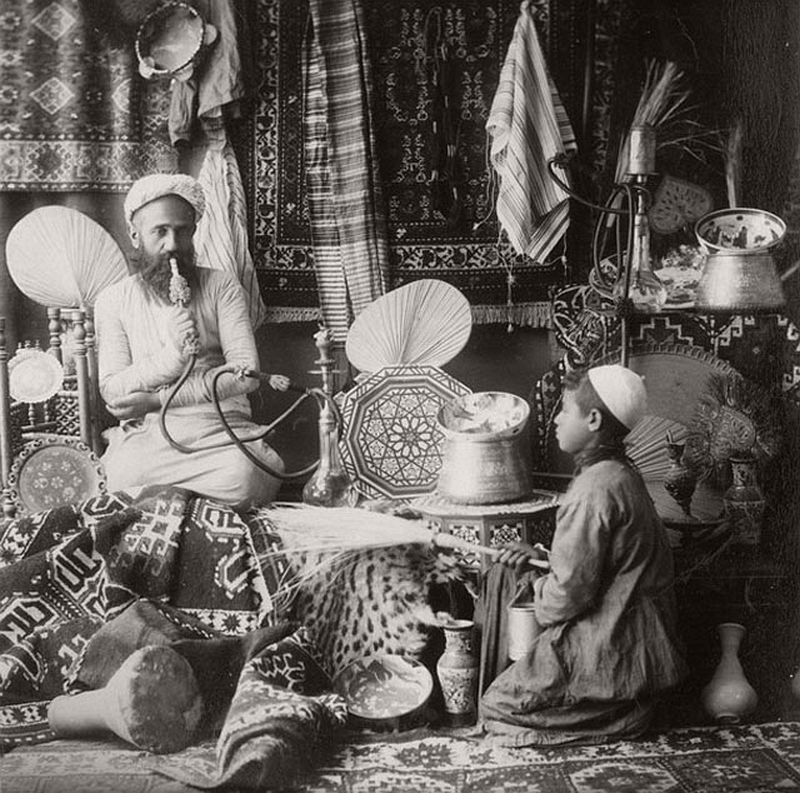 Cairo antique seller in the 1880s 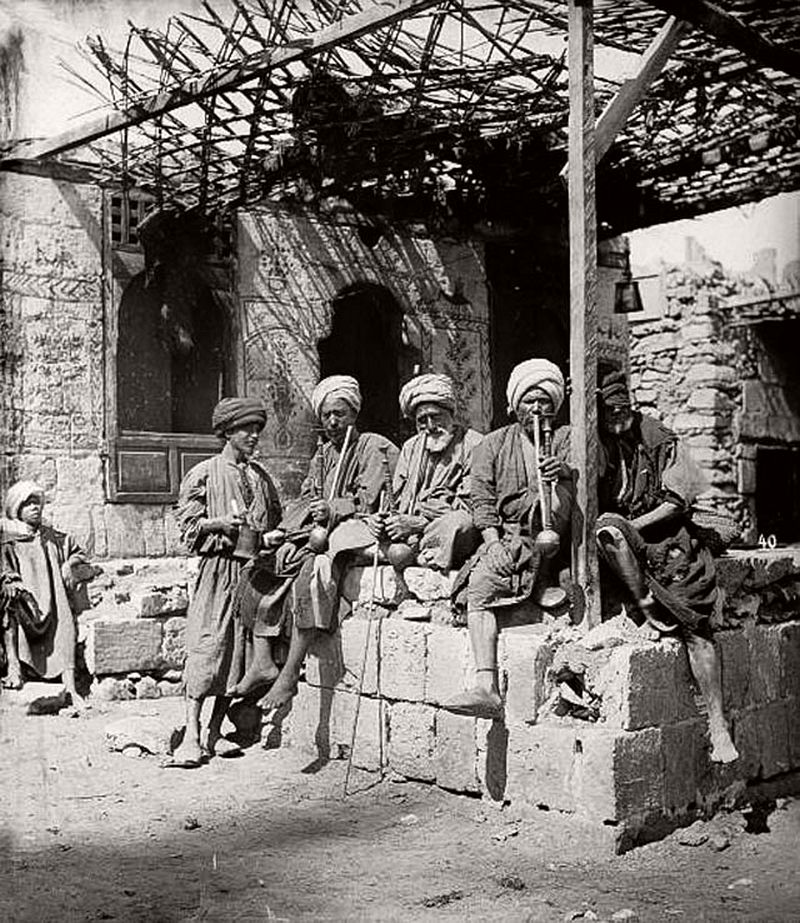 Cairo coffee house in the 1880s 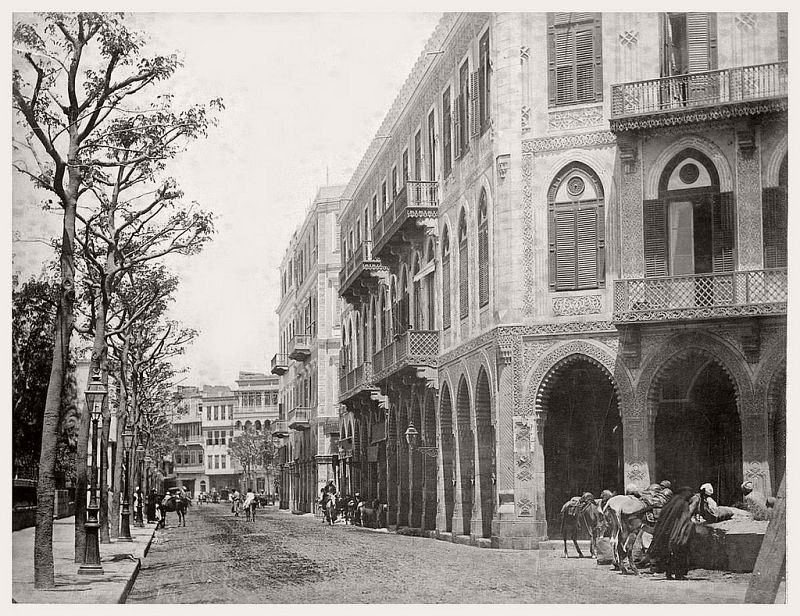 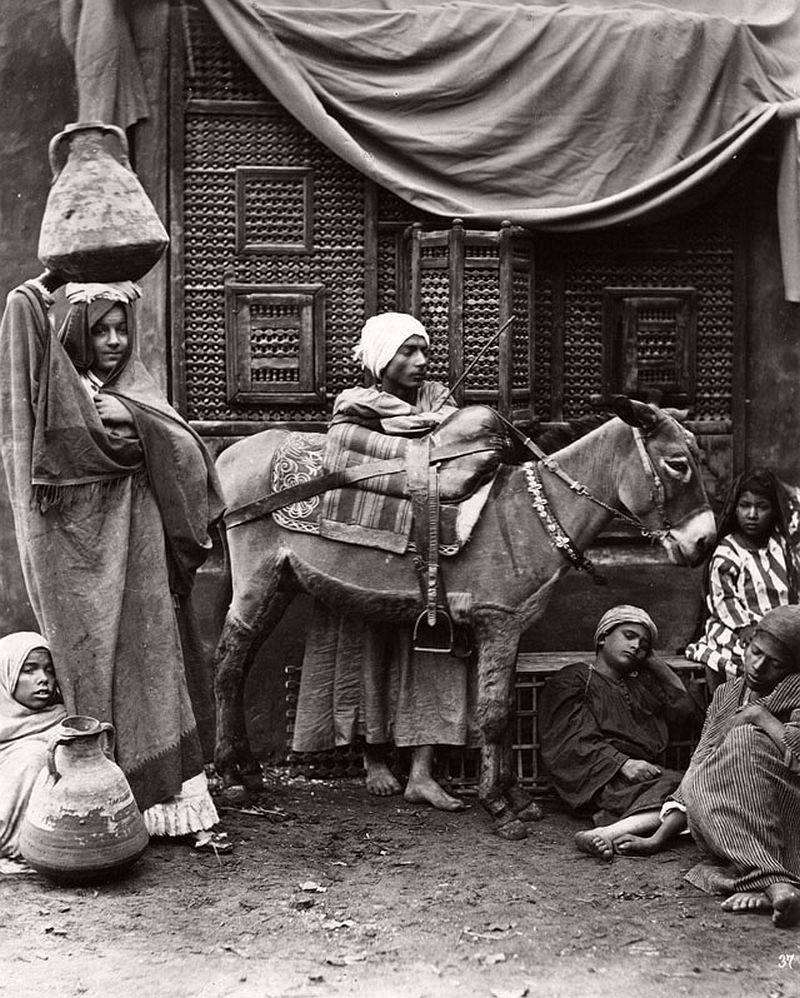 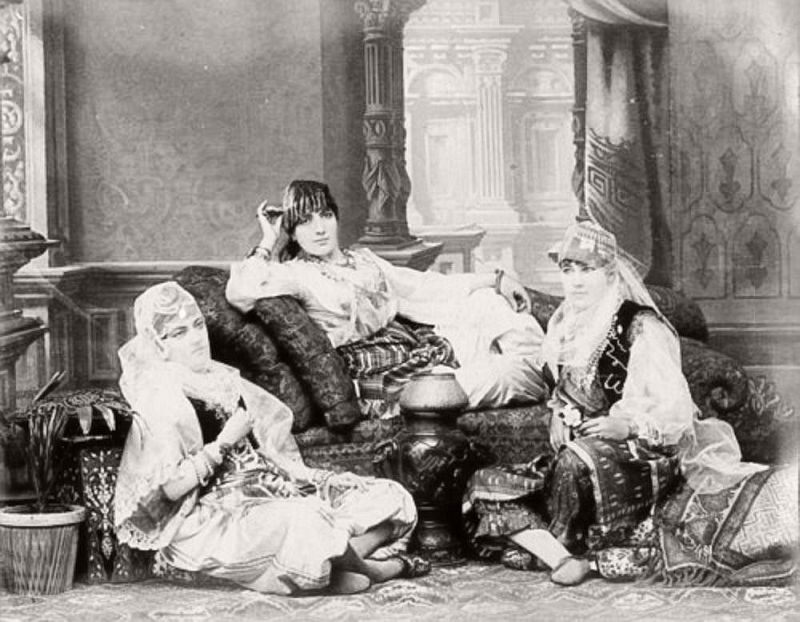 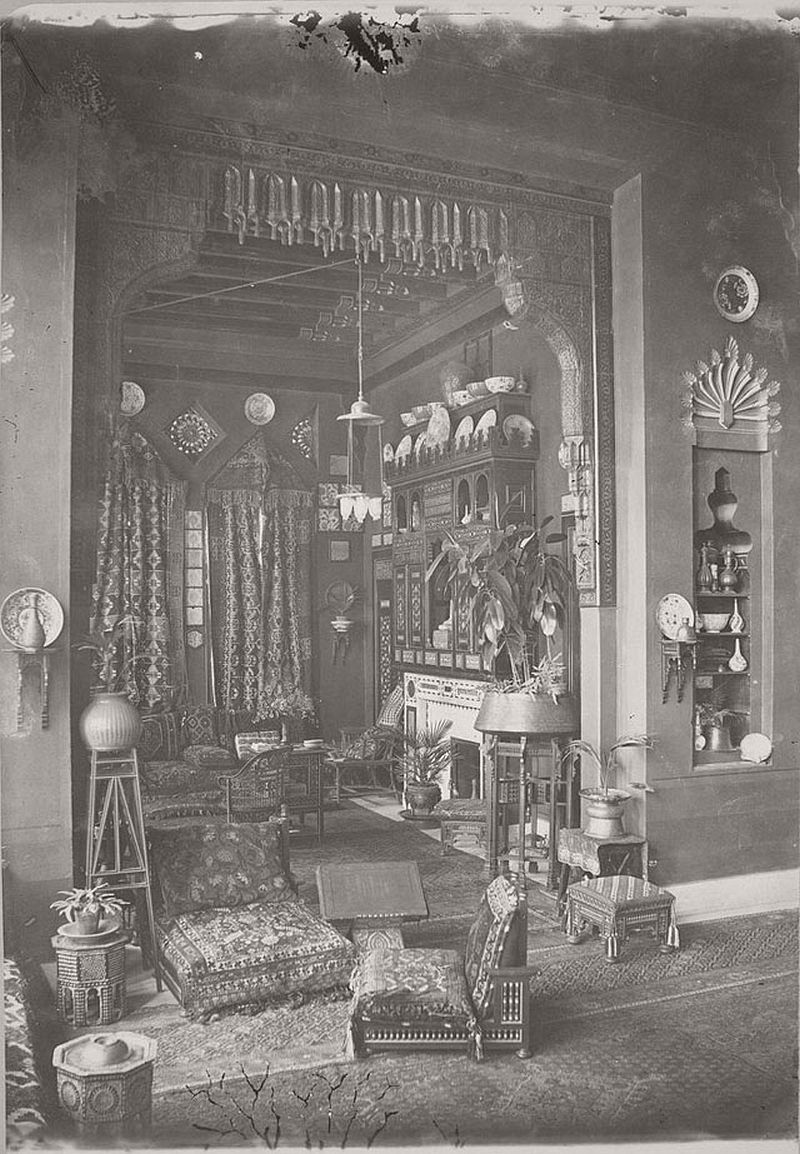