Julius Strauss (1857 – 1924), known professionally as J. C. Strauss, was an American photographer who was known as an internationally renowned craftsman and the most famous photographer in St. Louis, Missouri, at the turn of the 20th century. Born in Cleveland, Ohio, this penniless son of a Bavarian-born tailor left home and sneaked into St. Louis in 1876. He opened a photo studio in 1879. By the 1890s, he had built a gallery. Although he was willing to experiment with different lighting and backgrounds, he insisted upon rigidly posed portraits. Photographer Alfred Stieglitz from New York eventually over took the style and reputation of Strauss who continued to create pictures that looked more like paintings. From the time of the St. Louis World’s Fair until his death, Strauss’ studio was a local tourist attraction. 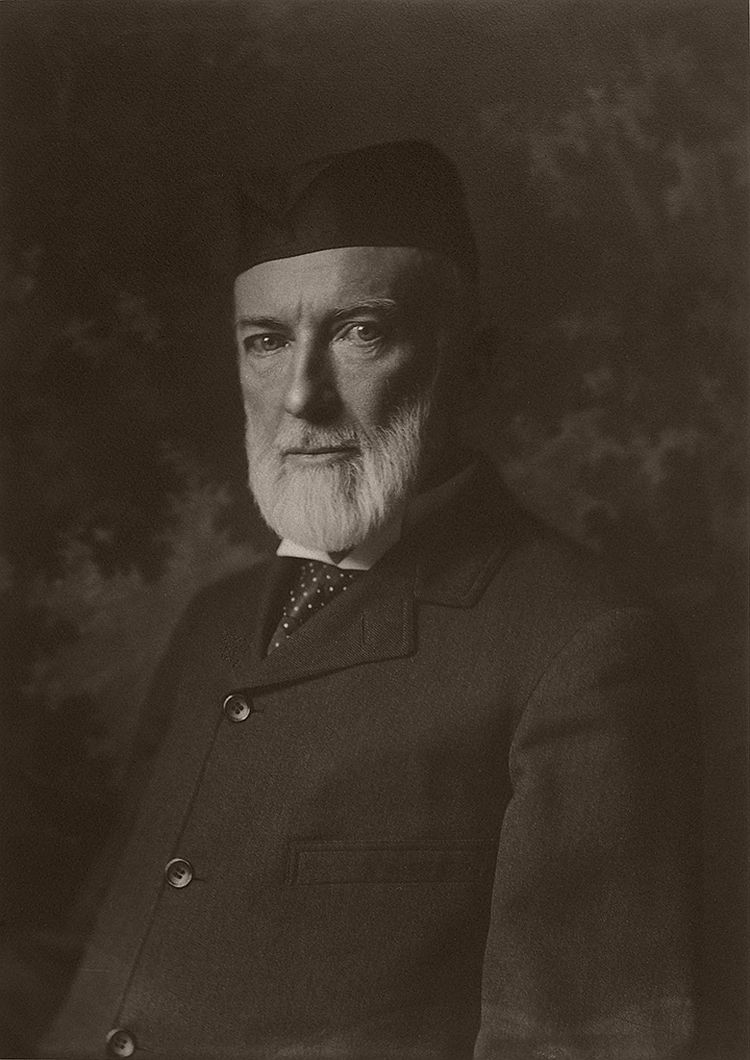 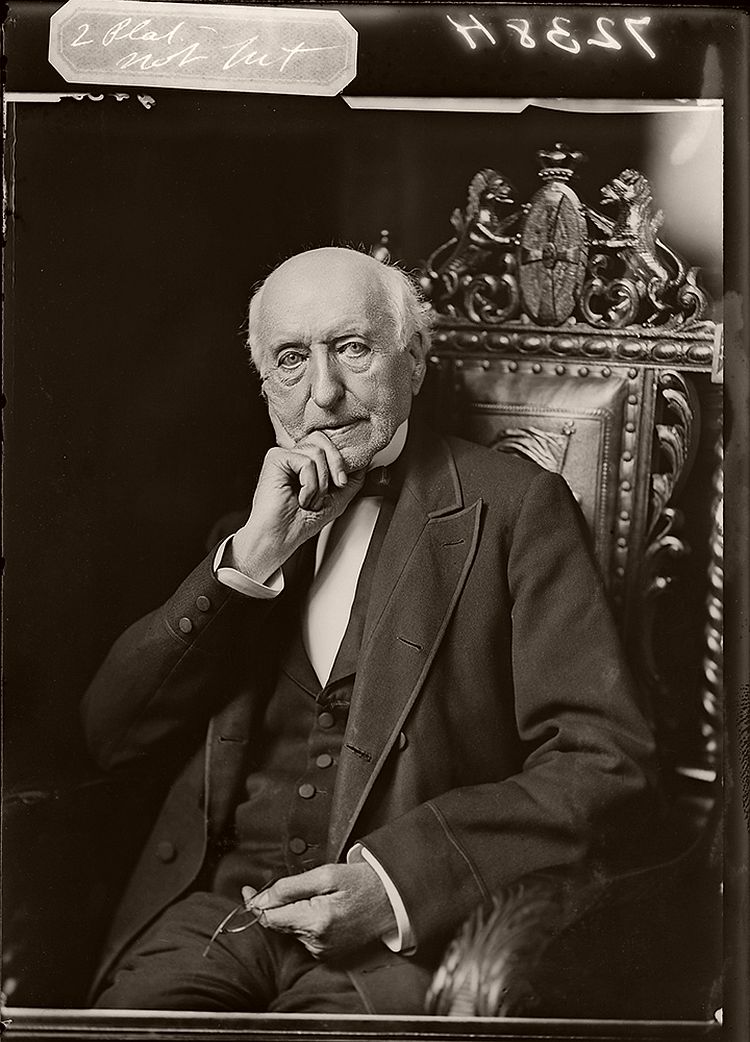 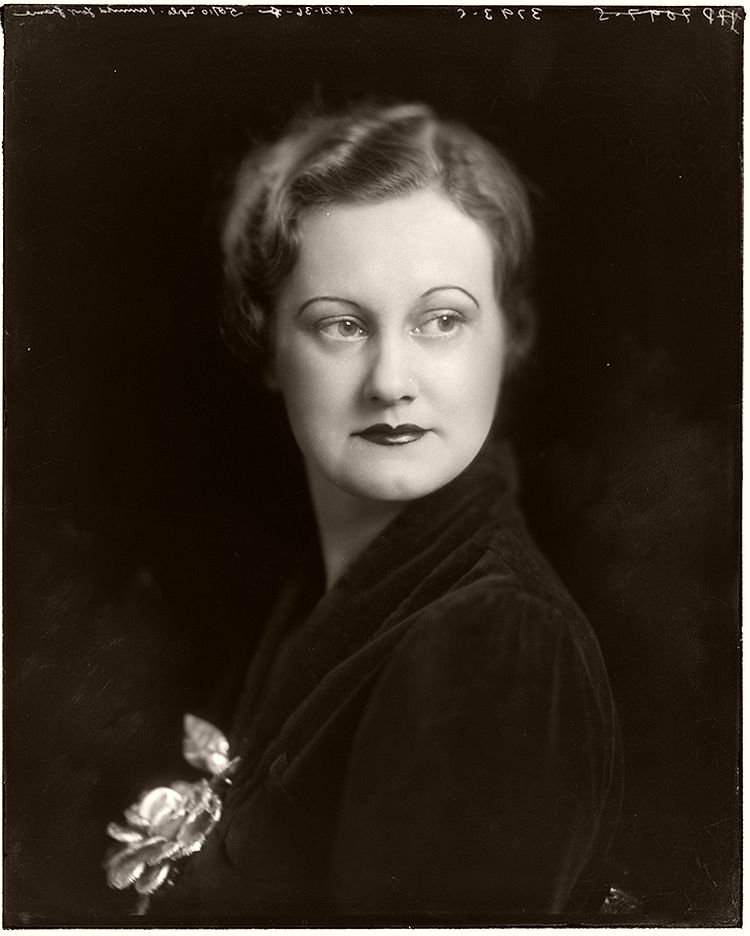 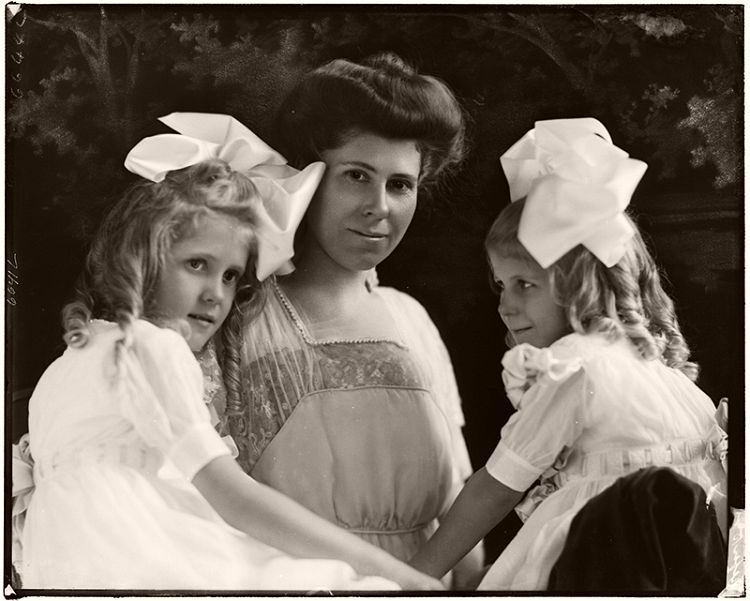 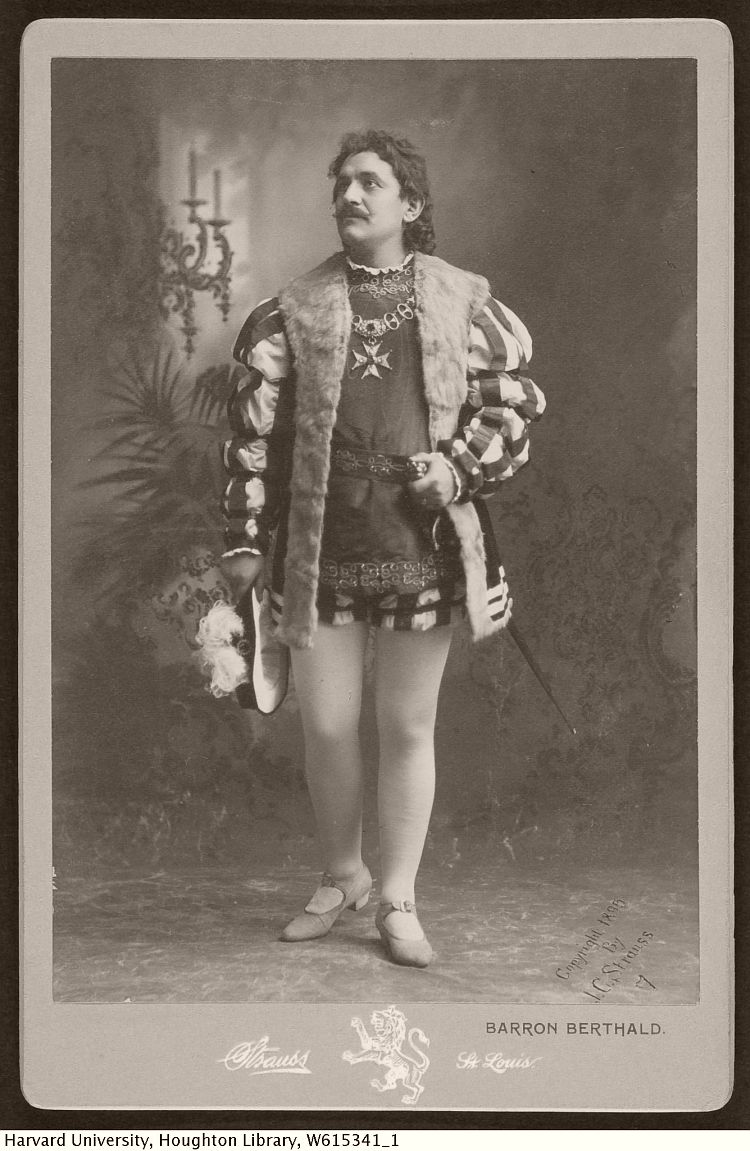