Southworth was a student of Samuel F.B. Morse, who, in addition to his other more famous pursuits, was an avid daguerreotypist. The partnership’s studio, located on the top floor of a Boston building, had enormous skylights to allow in copious amounts of light necessary for relatively “short” exposures of portraits of their subjects. While they worked in formats ranging from the more common locket-sized daguerreotype, up to a stereoscopic image (also gaining in popularity at the time), they specialized in “whole plate” images, an expensive size which measured 6½ × 8½ inches (16.5 × 21.6 cm)—rather large for a daguerreotype. Lawmaker Daniel Webster, author Harriet Beecher Stowe, and reformer Dorothea Dix were among the duo’s more prominent clients, but they also photographed local businessmen, society ladies, and other Boston-area citizens.

Southworth & Hawes were not alone: Masury & Silsby, and also John Adams Whipple were prominent Boston daguerreotypists. Whipple’s and Southworth & Hawes’s operations were the largest in Boston, and were outshone in America (after 1853) only by the New York studios of Mathew Brady and M.M. Lawrence.

In what could perhaps be called the ancestor of the View-master, Southworth & Hawes invented a “grand parlor stereoscope”, which allowed viewers to be presented with new daguerreotype views with the turn of a crank. Southworth & Hawes had one of these devices in the reception room of their gallery for the entertainment of their customers. 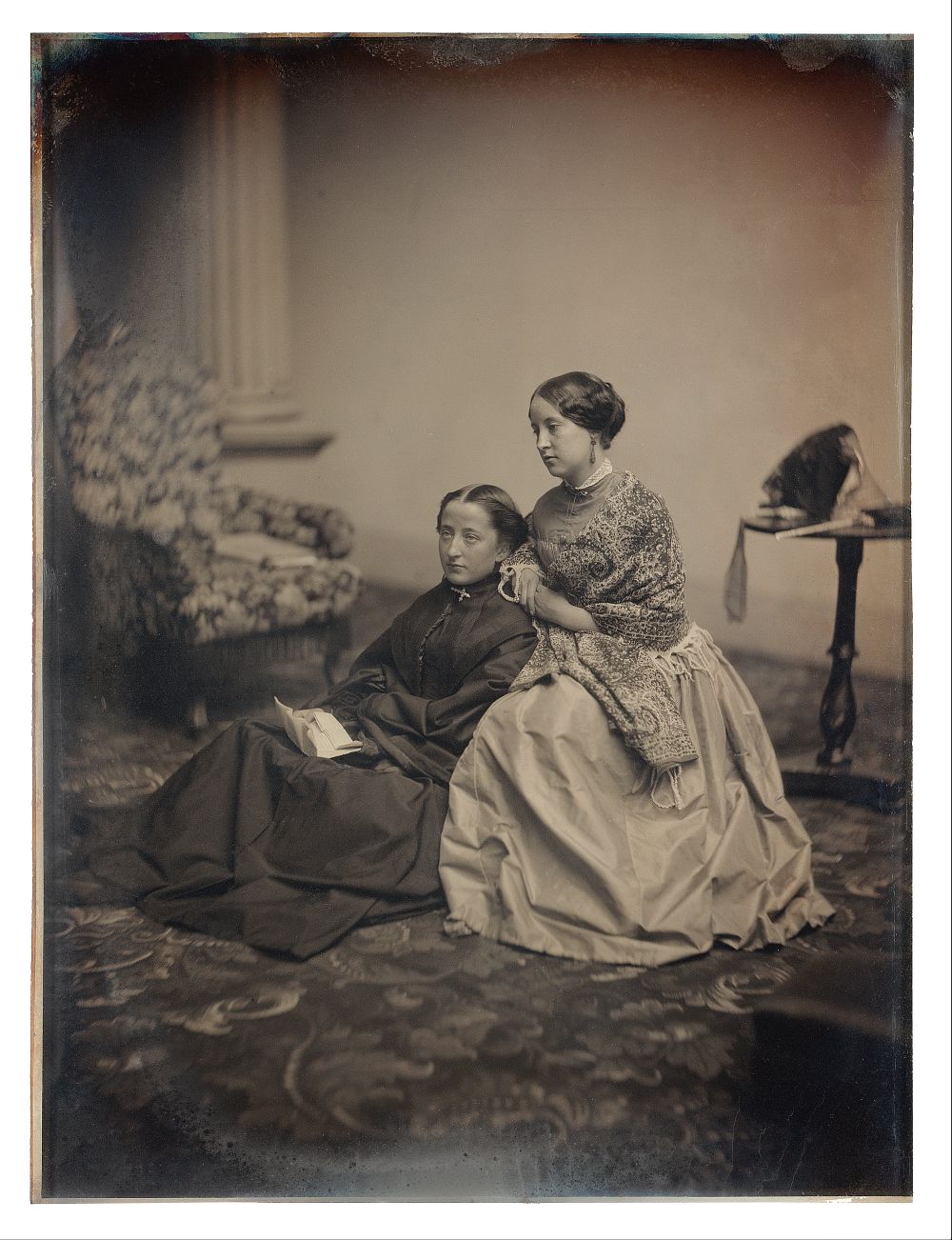 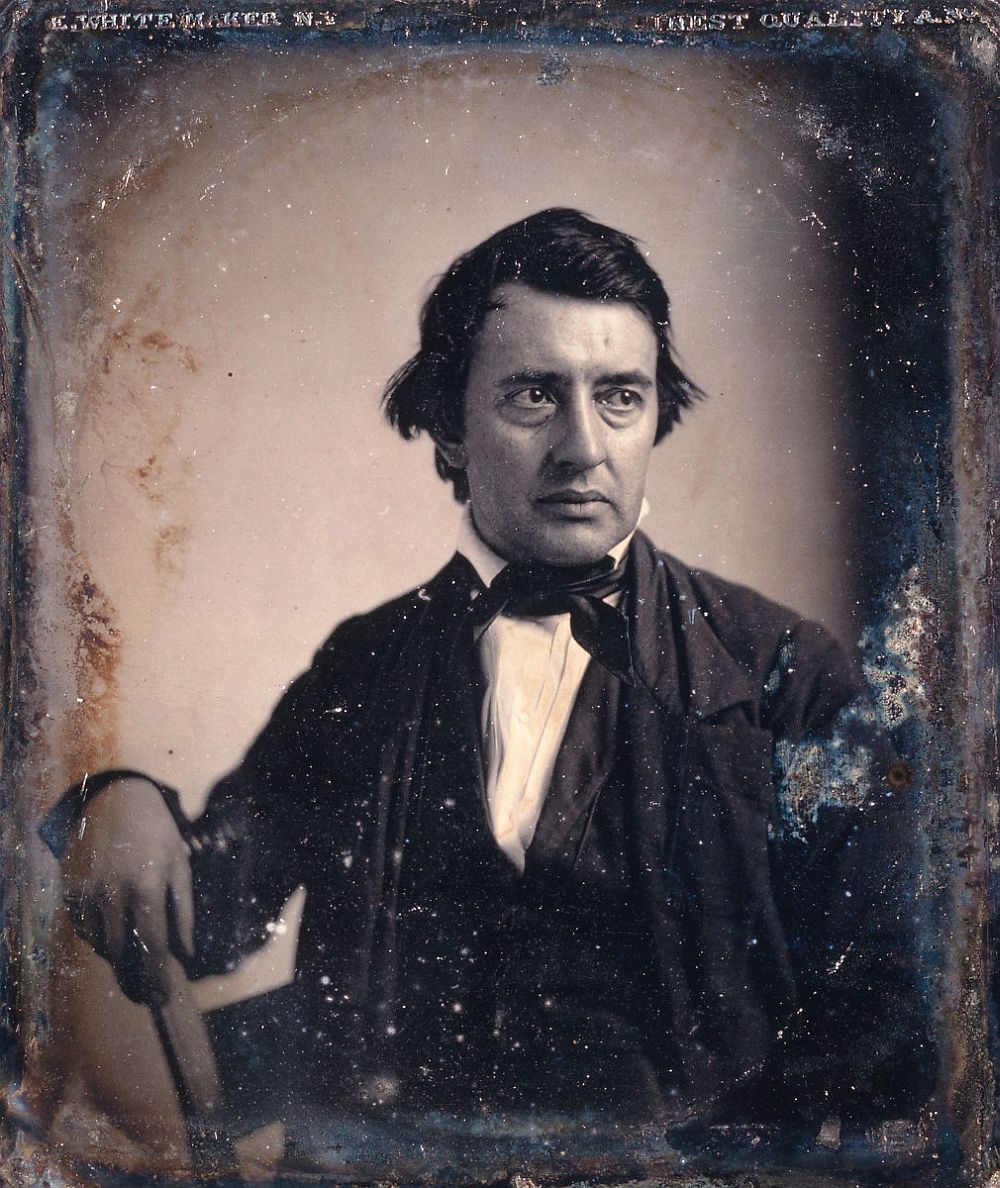 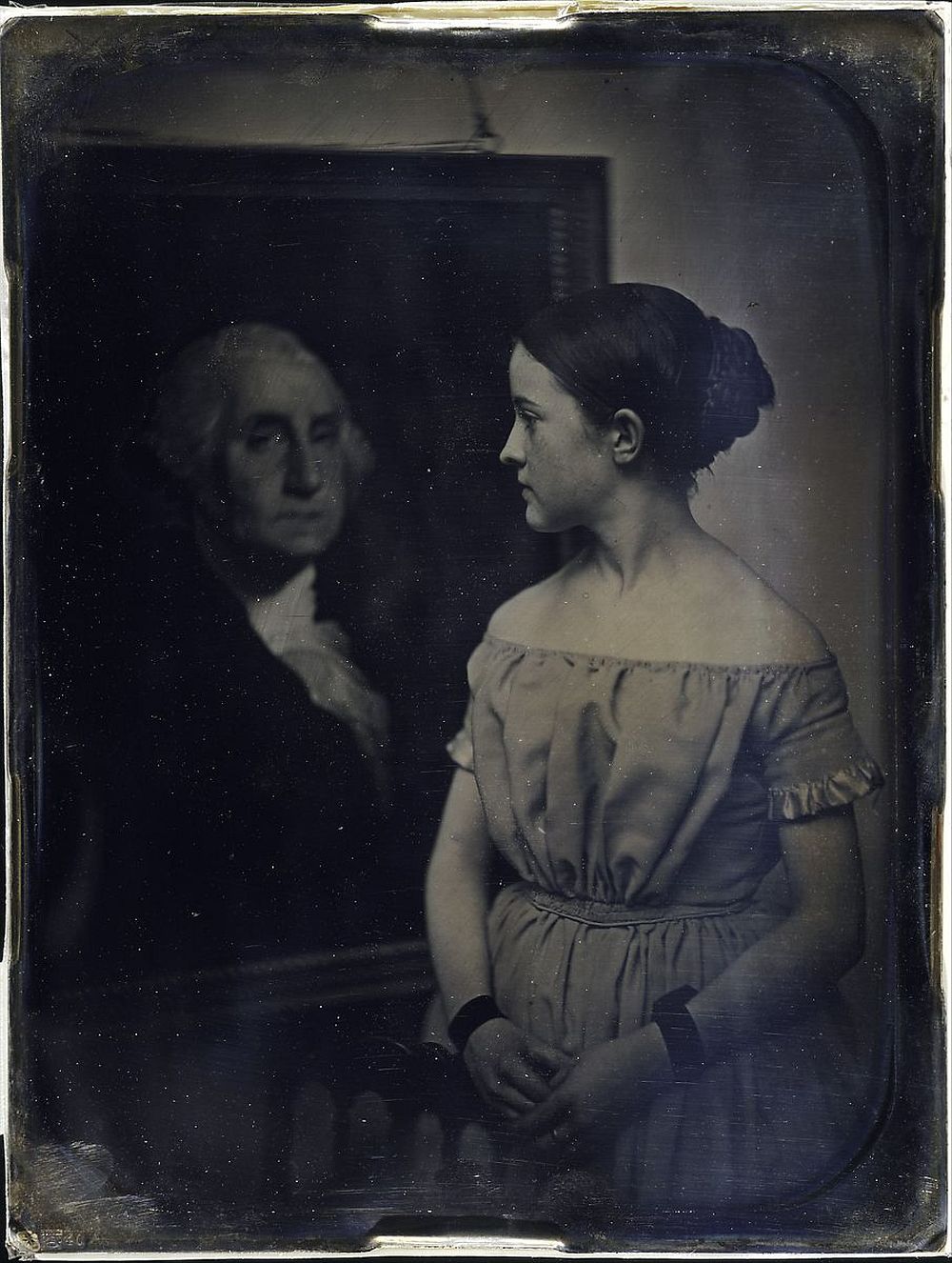 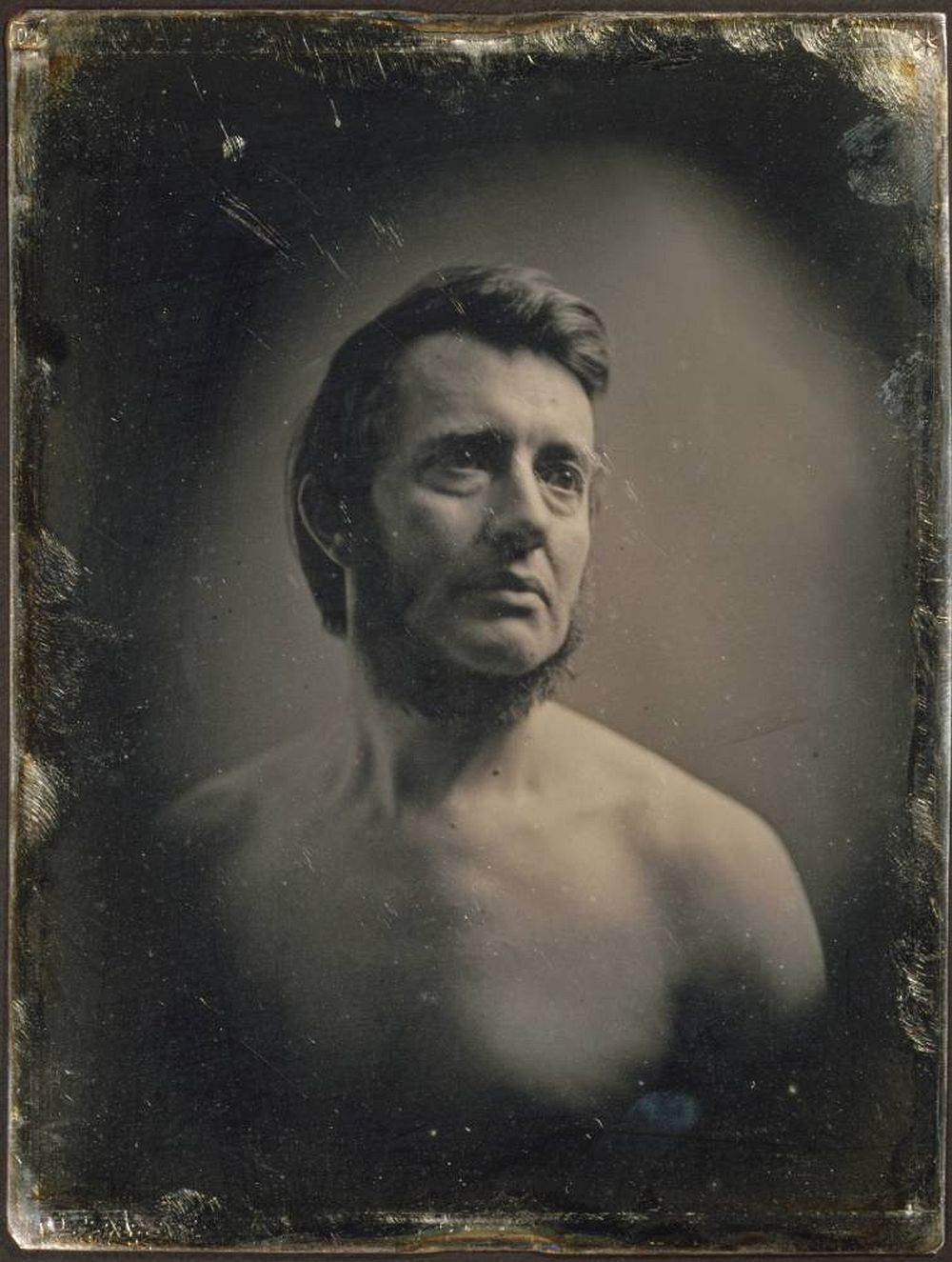 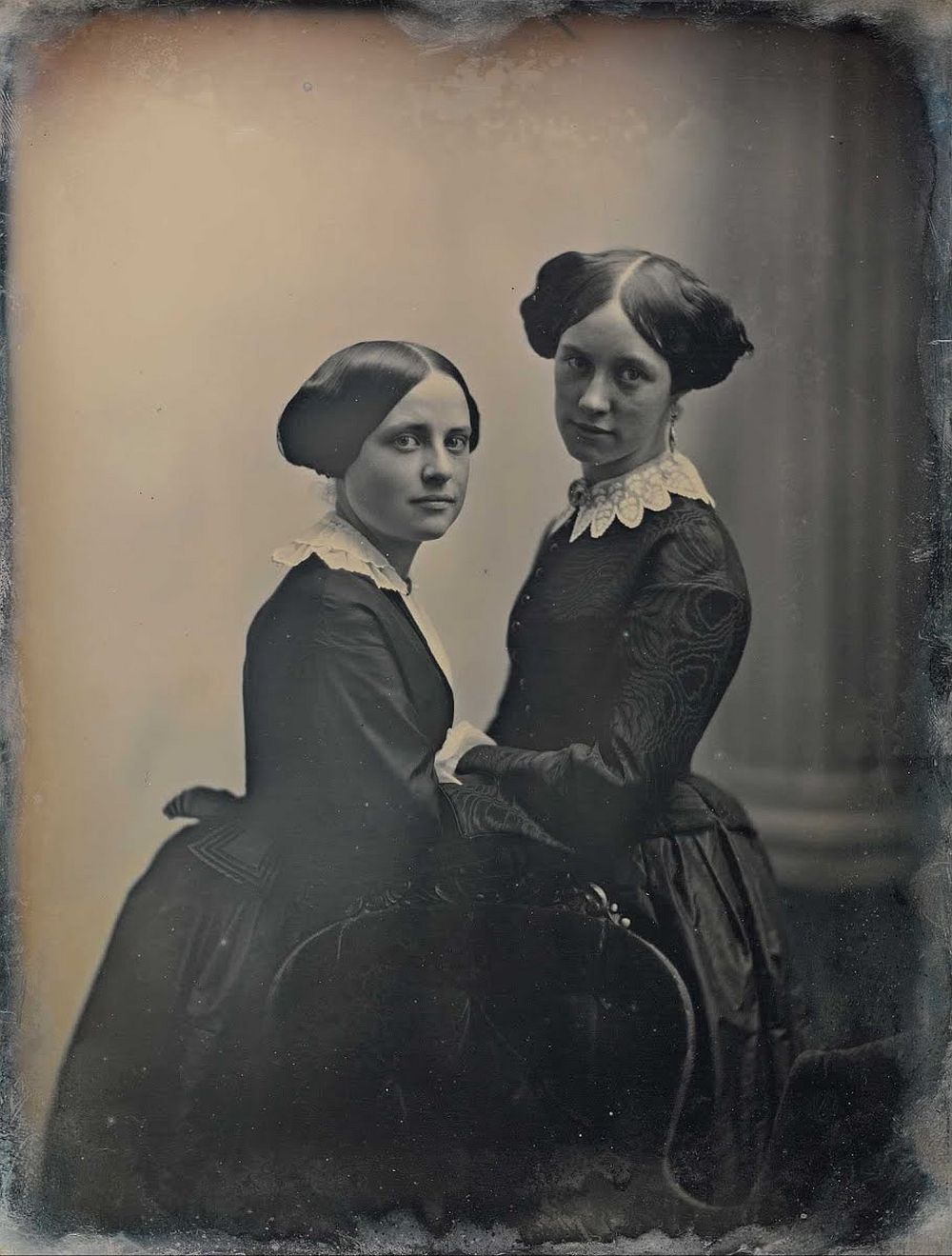