André-Adolphe-Eugène Disdéri (1819 – 1889) was a French photographer who started his photographic career as a daguerreotypist but gained greater fame for patenting his version of the carte de visite, a small photographic image which was mounted on a card. Disdéri, a brilliant showman, made this system of mass-production portraiture world famous.

Photographs had previously served as calling cards, but Disdéri’s invention of the paper carte de visite (i.e. “visiting card”) photograph second enabled the mass production of photographs. On 27 November 1854 he patented the system of printing ten photographs on a single sheet (although there is no evidence that a system printing more than eight actually materialized).This was the first patent ever for a carte de visite. Disdéri’s’s cartes de visite were 6×9 cm, about the size of conventional (nonphotographic) visiting cards of the time, and were made by a camera with four lenses and a sliding plate holder; a design inspired by the stereoscopic cameras.

The novelty quickly spread throughout the world. According to a German visitor, Disdéri’s studio became “really the Temple of Photography – a place unique in its luxury and elegance. Daily he sells three to four thousand francs worth of portraits”.

The fact that these photos could be reproduced inexpensively and in great quantity brought about the decline of the daguerreotype and ushered in a carte de visite craze as they became enormously popular throughout Europe and the United States. So great was the publicity that all of Paris wanted portraits. 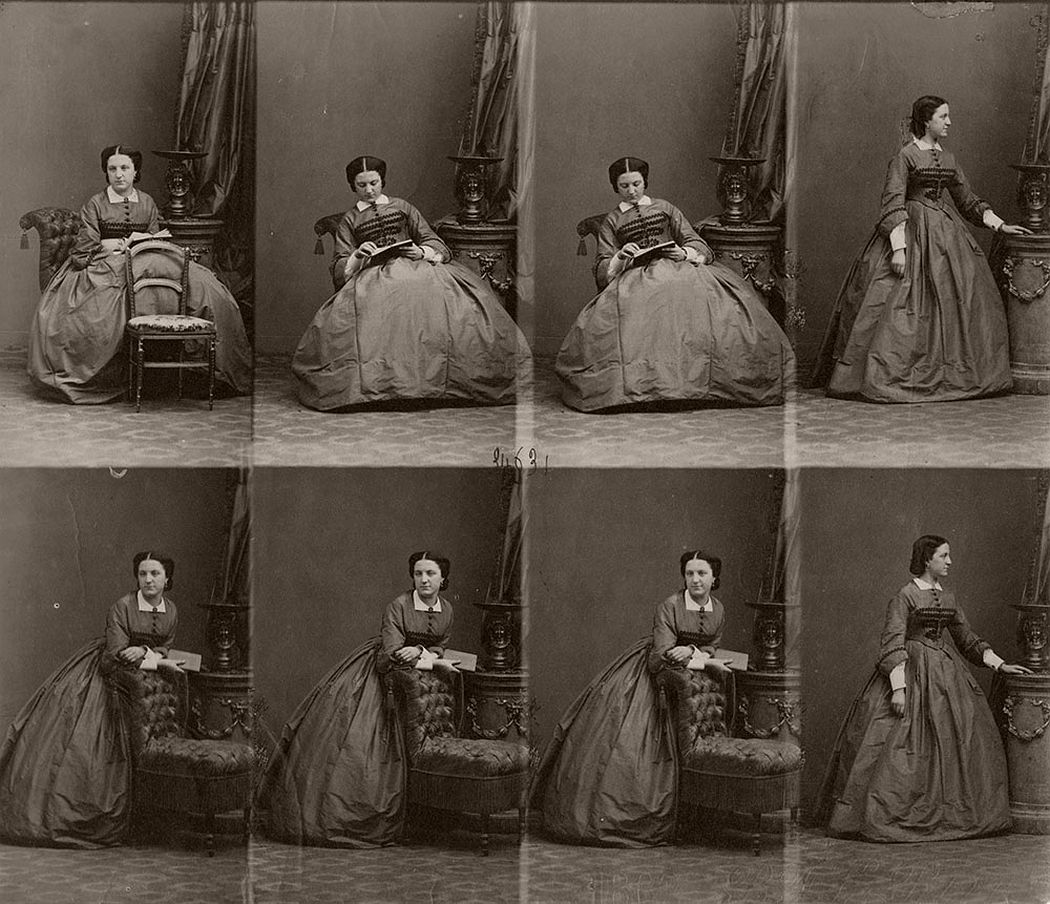 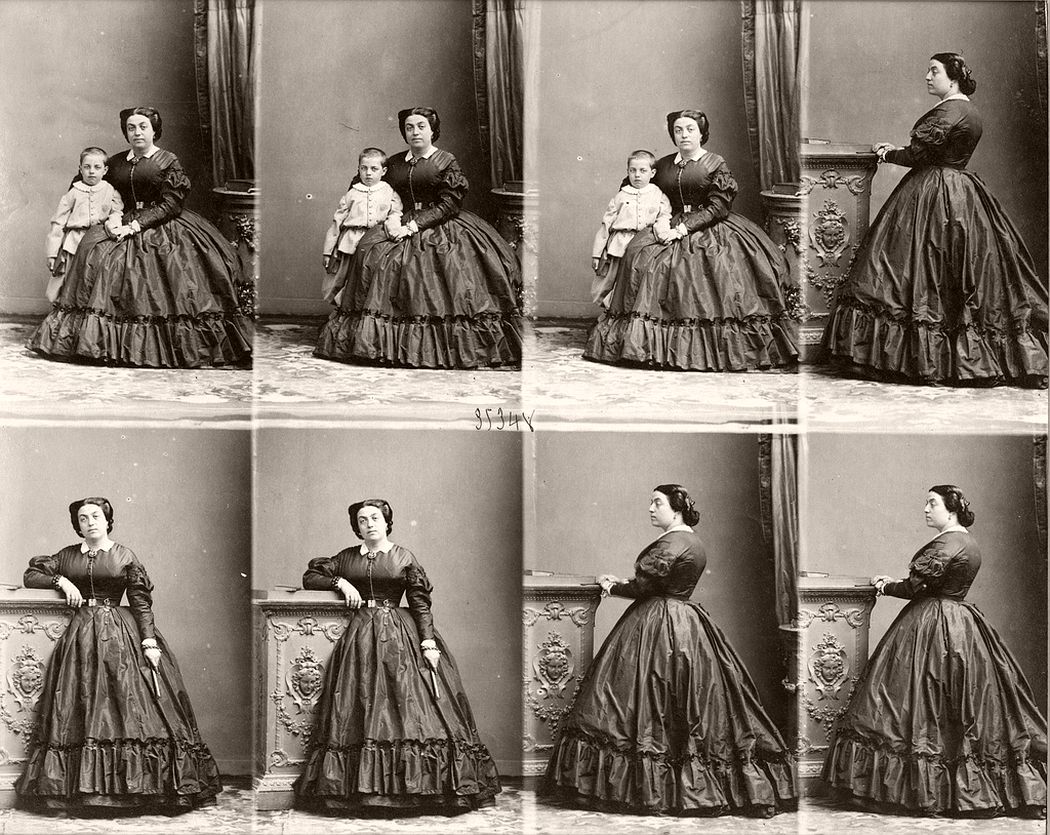 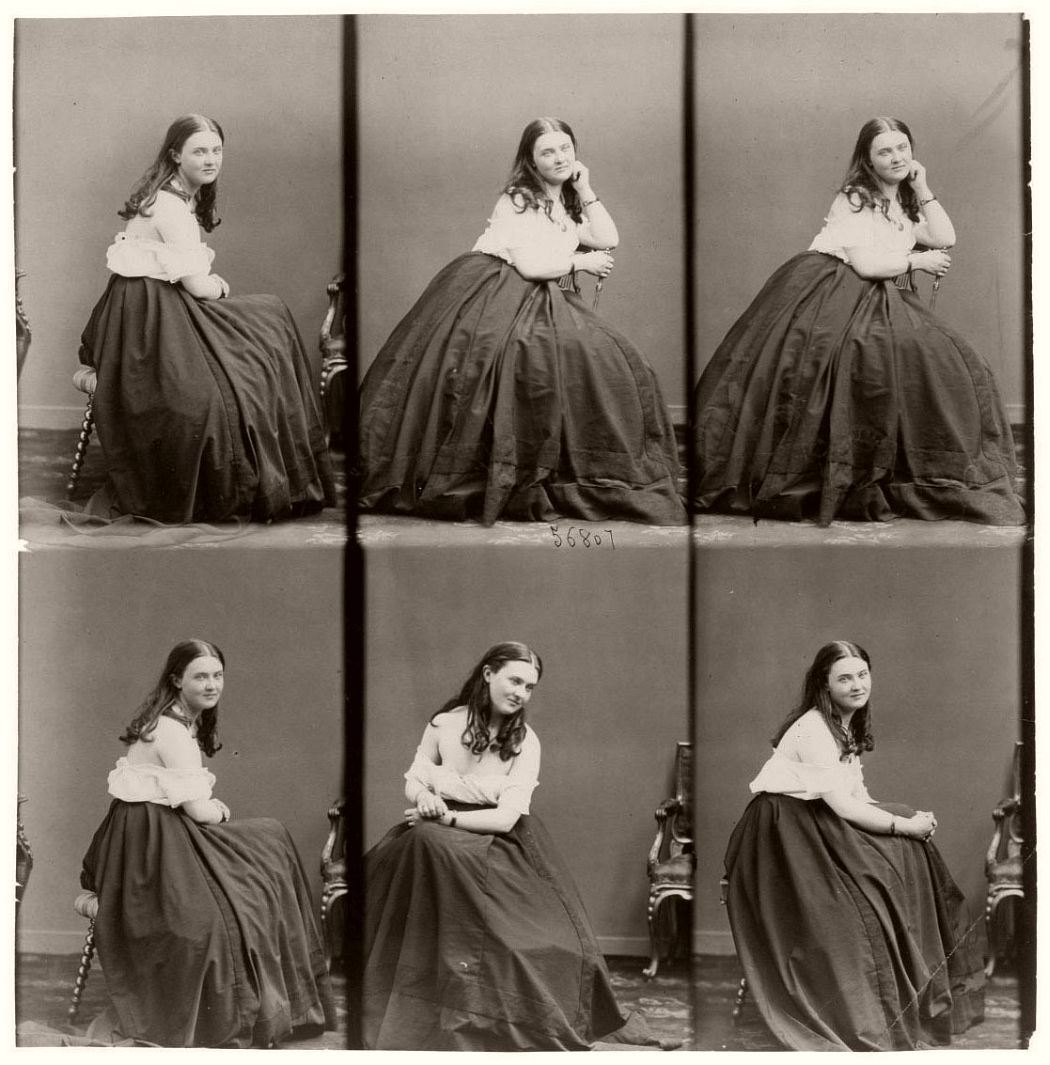 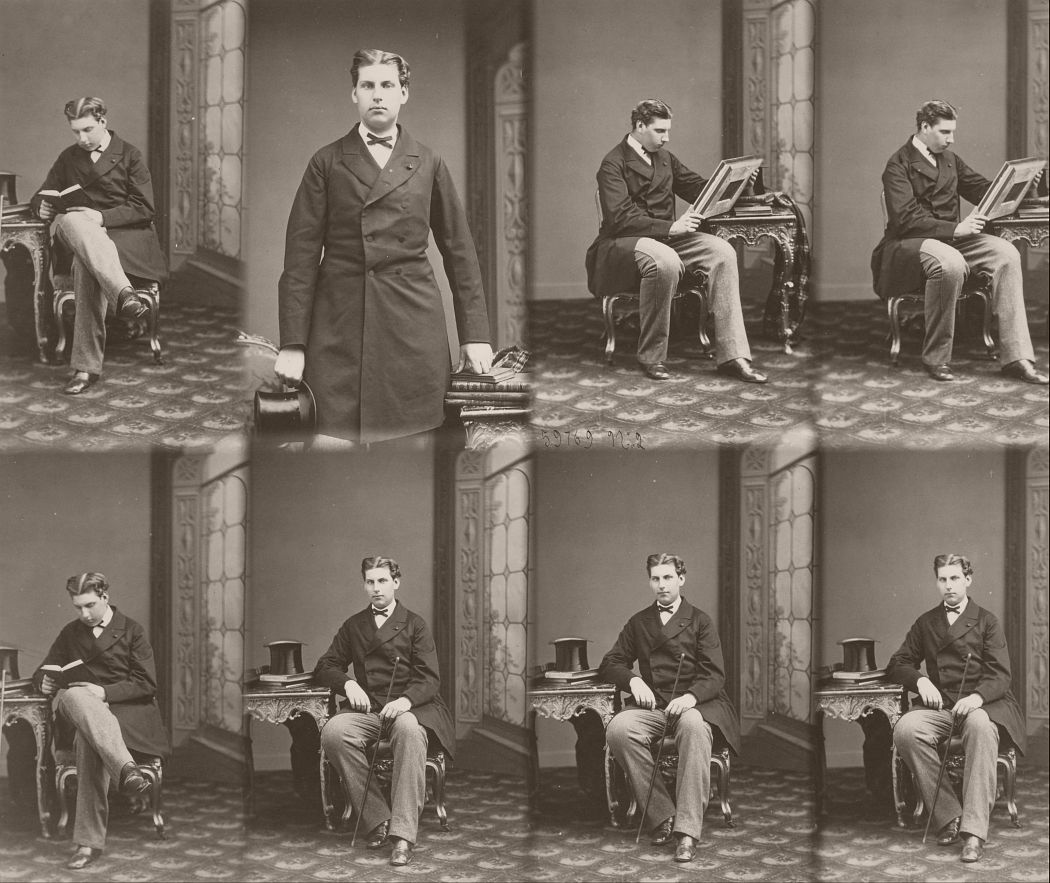 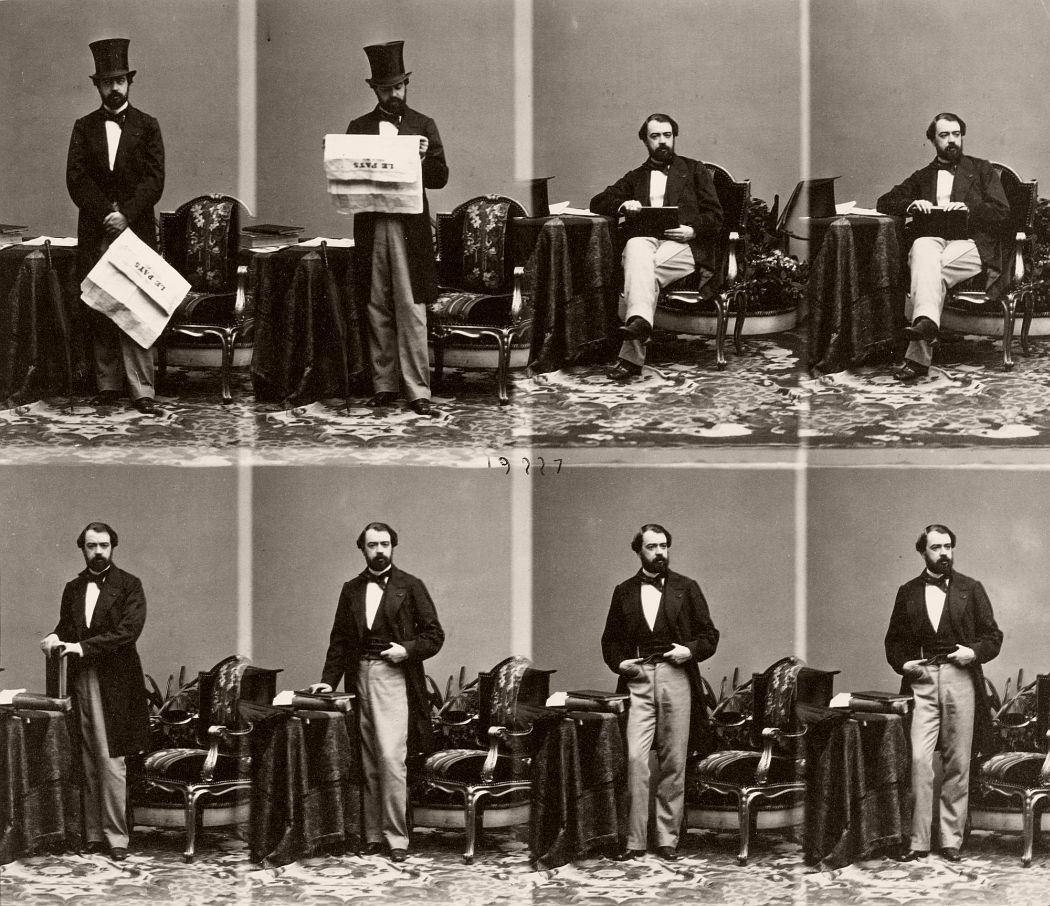