Hoyningen-Huene, often known simply as Huene, epitomised the connections between art, fashion and cinema. He worked primarily in Paris, New York and Hollywood and first gained international fame in the fields of sophisticated fashion and portrait photography. His carefully-lit studio compositions infused with elements of modernism, neoclassicism and surrealism made Huene one of the leading photographers at Vogue and Vanity Fair magazines from 1926 to 1935, and later at the rival magazine Harper’s Bazaar, and he became a principal chronicler within the intertwined worlds of art, fashion, design, film and high society. Revered by his contemporaries, he also inspired subsequent generations of photographers and filmmakers around the world. In the words of Richard Avedon, Huene was “a genius, the master of us all”.

This exhibition is a collaboration among the George Hoyningen-Huene Estate Archives, Benjamin Jäger, art director of BERLIN PHOTO WEEK, and Grisebach. Approximately 50 photographs from Huene’s extraordinary career will be displayed at Grisebach. The show will explore not only his elegant couture fashion shoots, but also his glamorous portraits of the stars of stage and screen, and travel photographs from his journeys through Europe and Africa. Rarely seen prints from the Archives will be displayed alongside exquisite large-scale platinum palladium prints. Several of the photographs are being publicly exhibited for the first time.

The opening section of the exhibition explores Huene’s contribution to fashion magazines, where he worked with the top models of the time such as Lisa Fonssagrives and Toto Koopman. Two of his favourites were the German model Agneta Fischer and the American Lee Miller, both of whom later became photographers themselves. He brought grace and naturalness to his photoshoots of exclusive couture creations by designers such as Balenciaga, Chanel, Lanvin, Schiaparelli and Vionnet, and he became a specialist in chic studies of beachwear.

The second section showcases Huene’s portraiture. The film industry had fascinated Huene since his youth. Dozens of actors and performers sat for him and he approached each sitting anew, striving to record the unique characteristics of Hollywood idols including Gary Cooper, Marlene Dietrich and Anna May Wong in the 1930s, Rita Hayworth and Katharine Hepburn in the 1940s, Greta Garbo in the 1950s, and Ava Gardner in the 1960s.

When Huene became restless in the confines of the studio, he embarked on a series of ambitious travels with his camera, resulting in five books: African Mirage, the Record of a Journey (1938, including his insightful diary text); Hellas (1943); Egypt (1943); Mexican Heritage (1946); and Baalbek/Palmyra (1946). The third section of the exhibition features Huene’s stunning landscape images and candid portraits of the people he encountered across the globe.

The final part of the exhibition comprises platinum palladium prints, which are prized for their permanence and rich tonal spectrum. In the 1960s, Irving Penn started experimenting with platinum palladium and others followed, including fellow photographer Horst P. Horst. In 1968 Huene had bequeathed his archive to Horst, and in the 1980s Horst began to make platinum palladium prints from Huene’s negatives for museums and collectors to purchase. These prints have a lush, matt surface and their tones range from velvety blacks to a myriad of greys and delicate whites. The exhibition features 15 of the prints made under Horst’s instruction, including iconic images such as Divers (1930). In 2020, the Estate Archives launched a new limited-edition series of platinum palladium prints, and several of these spectacular large prints will be exhibited for the first time in Germany.

During his lifetime, Huene was included in ground-breaking German exhibitions such as Film und Foto der 20er Jahre (1929) and Photokina (1963). More recently, his pictures have featured in major exhibitions on the history of fashion photography, but he has never been the subject of a solo exhibition in Germany. His work can be found in many world-class collections, including the Getty Museum, Los Angeles; MoMA, 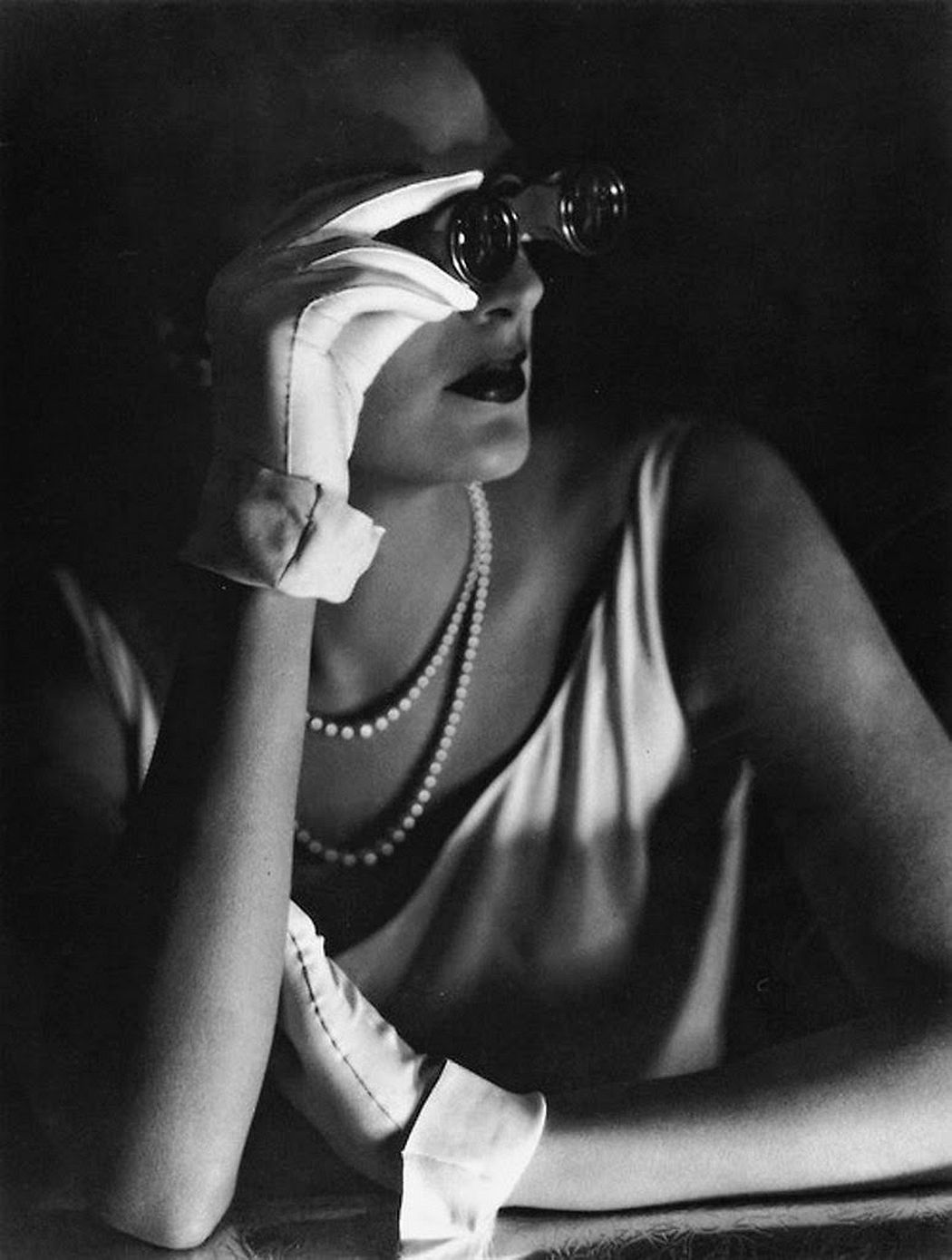 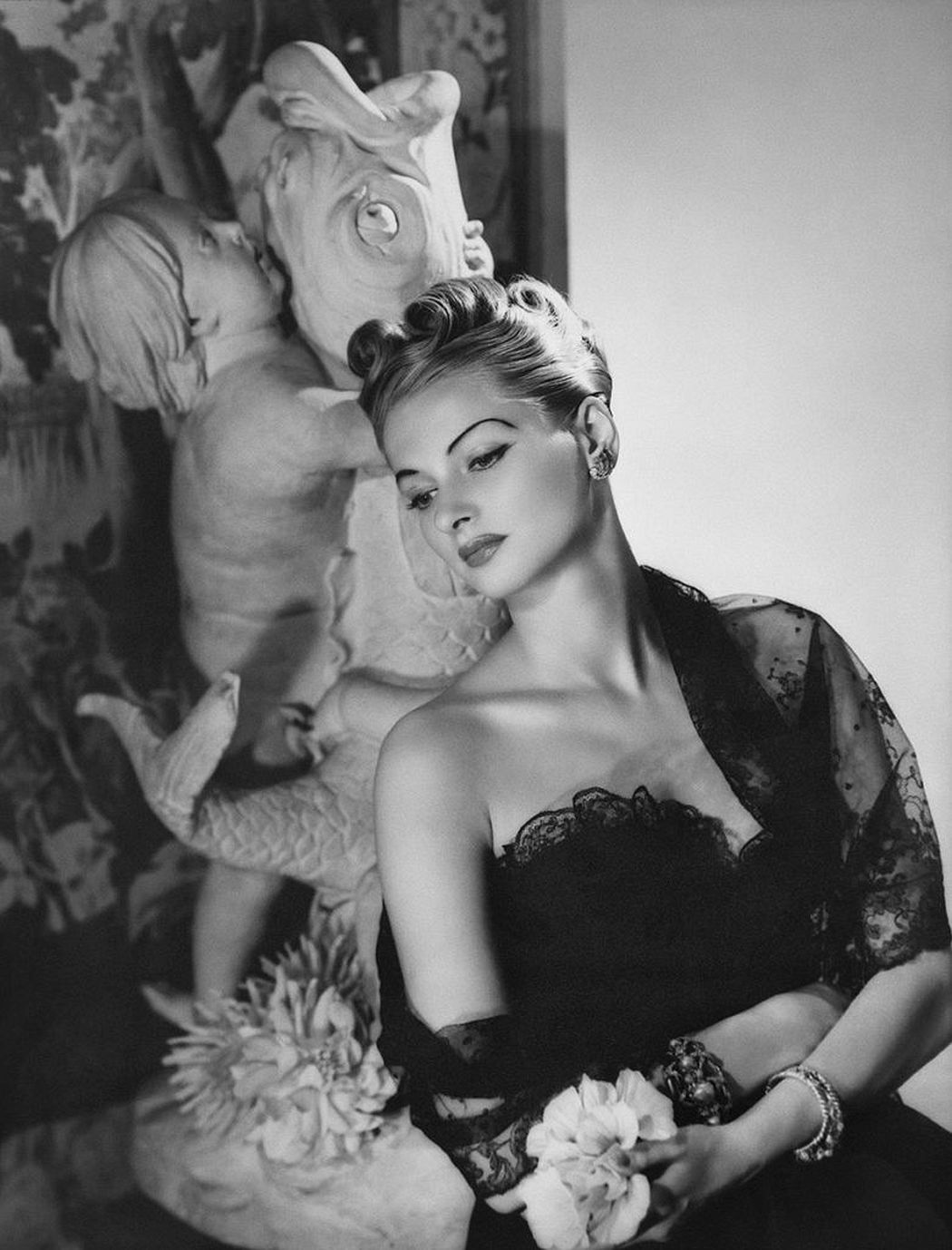 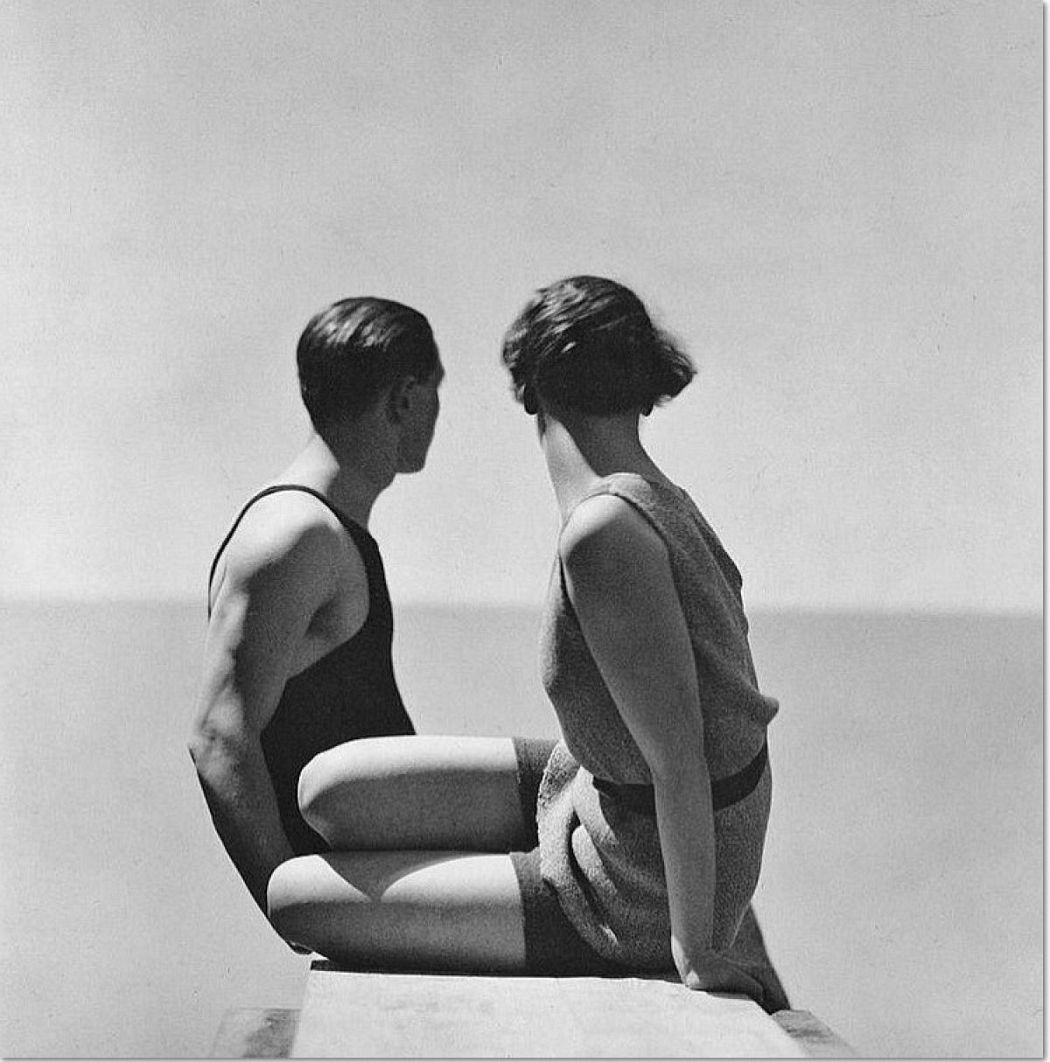 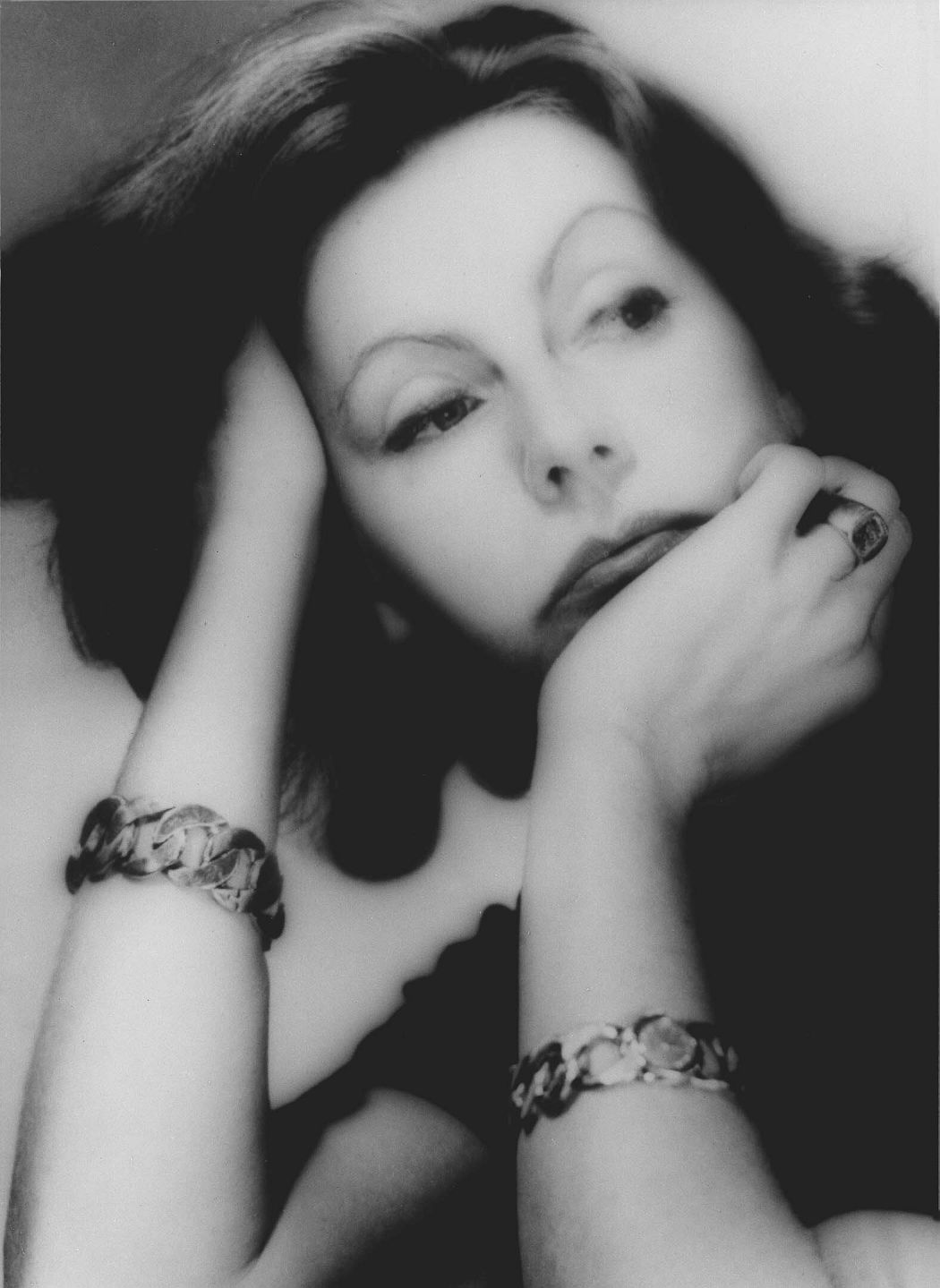