This exhibition explores the documentary nature of photography during this transformative “age under construction,” a half-century in which photographers created a visual archive of Paris—from the heights of cathedral spires and imposing historic monuments, to the boulevard and the depths of the catacombs. The works on view demonstrate the technical exactitude and artistic flowering of many of the period’s leading architectural photographers, including Édouard Baldus and Charles Marville, who provided government officials with minutely detailed, large-format photographs chronicling the embellishment of Paris. Serving as practical reference tools intended to preserve memory of the city’s architectural heritage and direct future restoration efforts, many of these images were also exhibited in a series of spectacular World’s Fairs held in Paris, where the city celebrated itself as a model for urban development.

A City Transformed includes eighteen works on loan from The Troob Family Foundation, which concentrates on nineteenth- and early twentieth-century photography. Two photographs of decorative ironwork by Eugène Atget are on loan from Michael Lynch and Susan Baker. 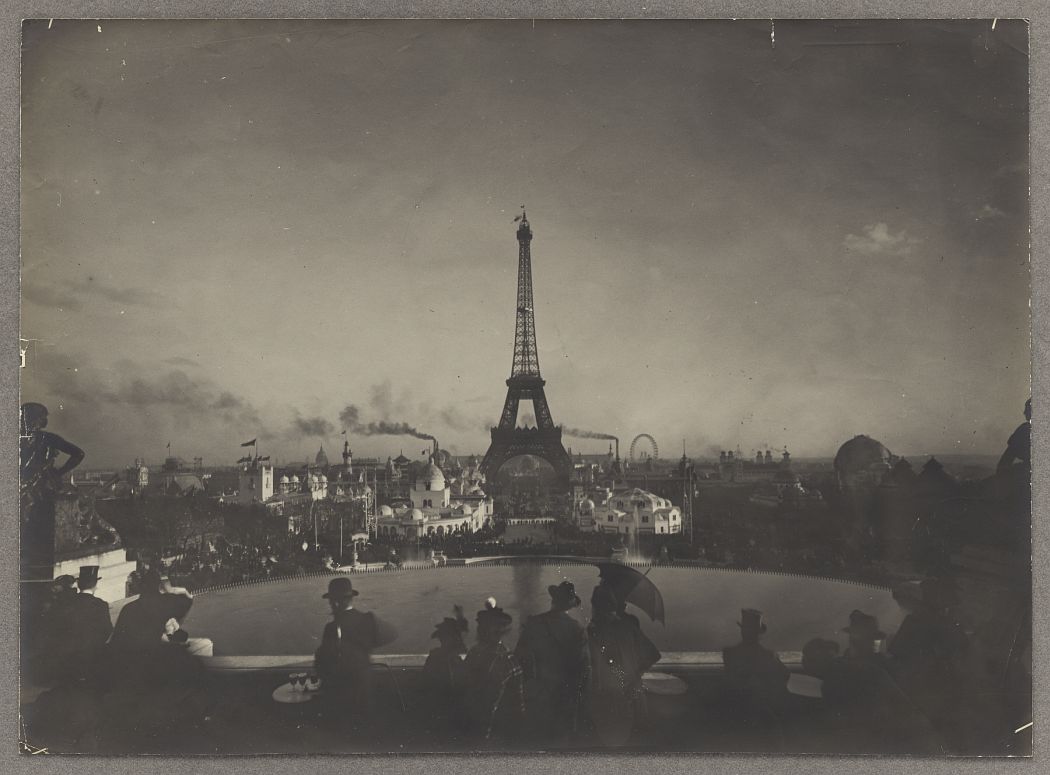 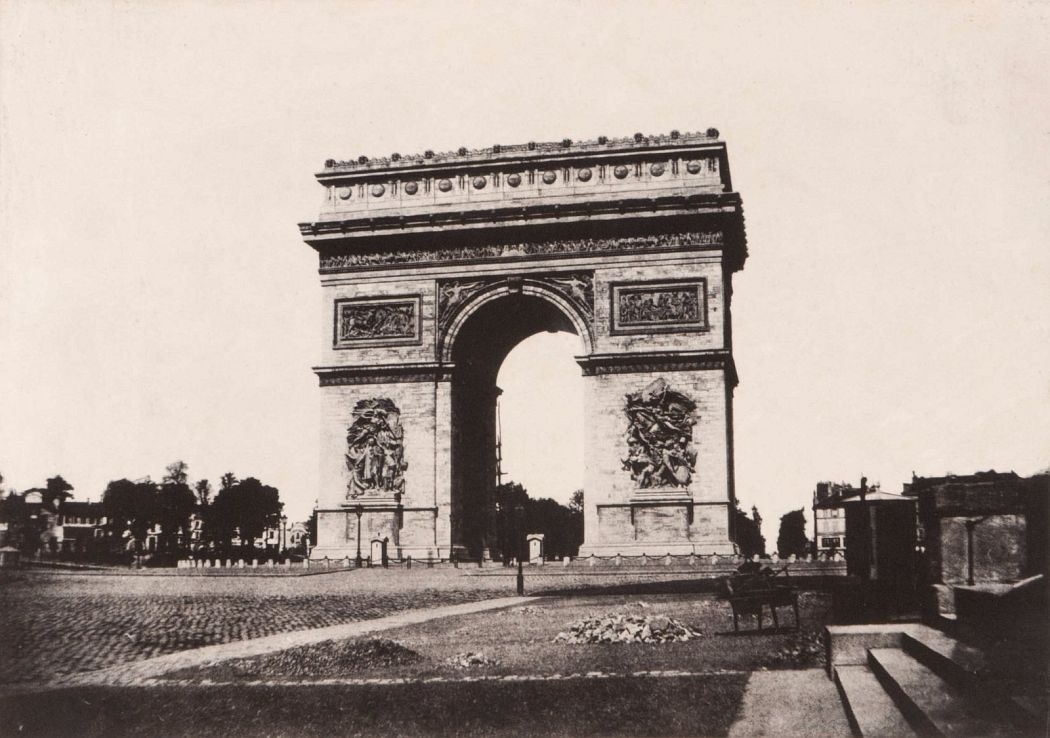 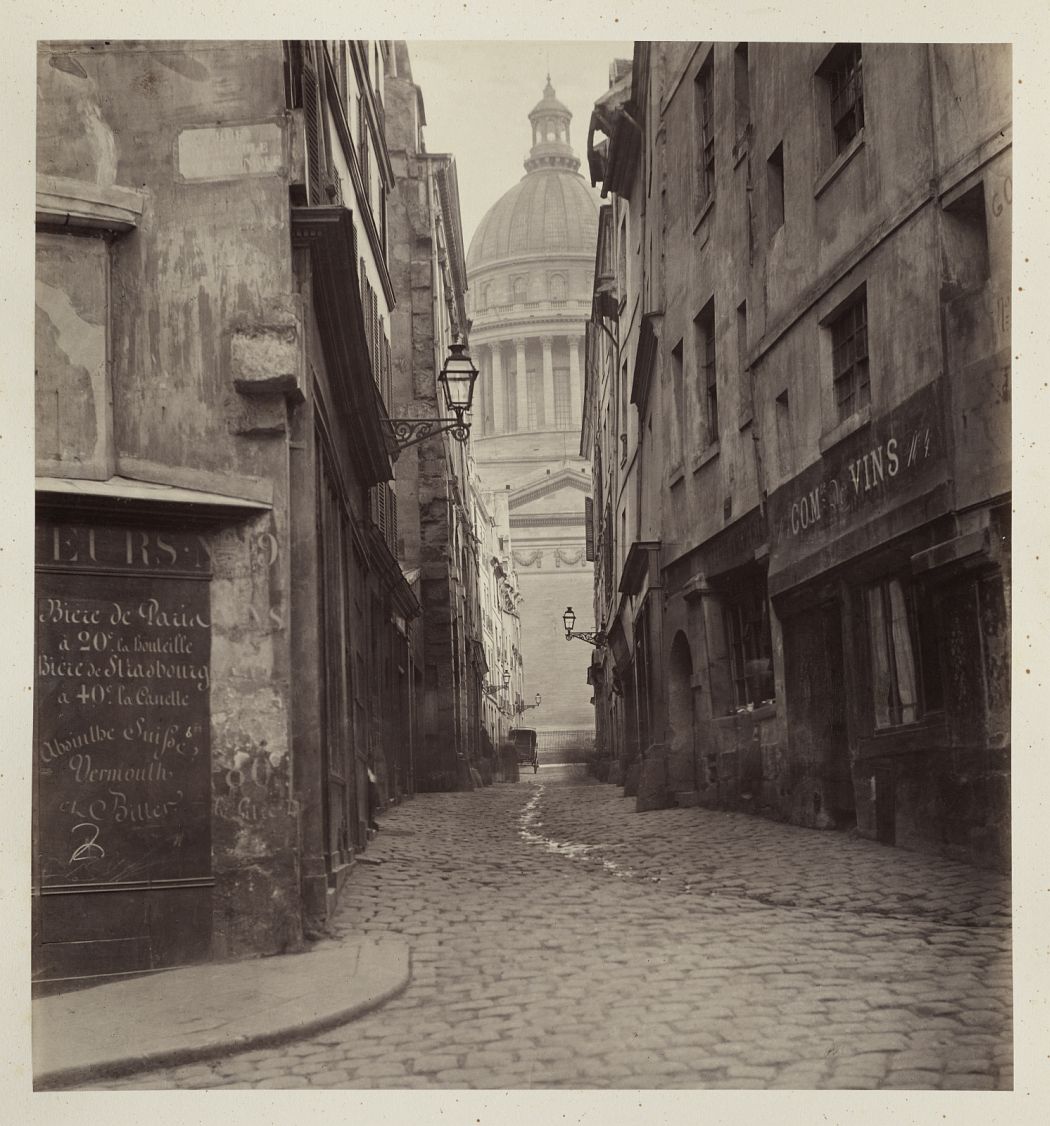 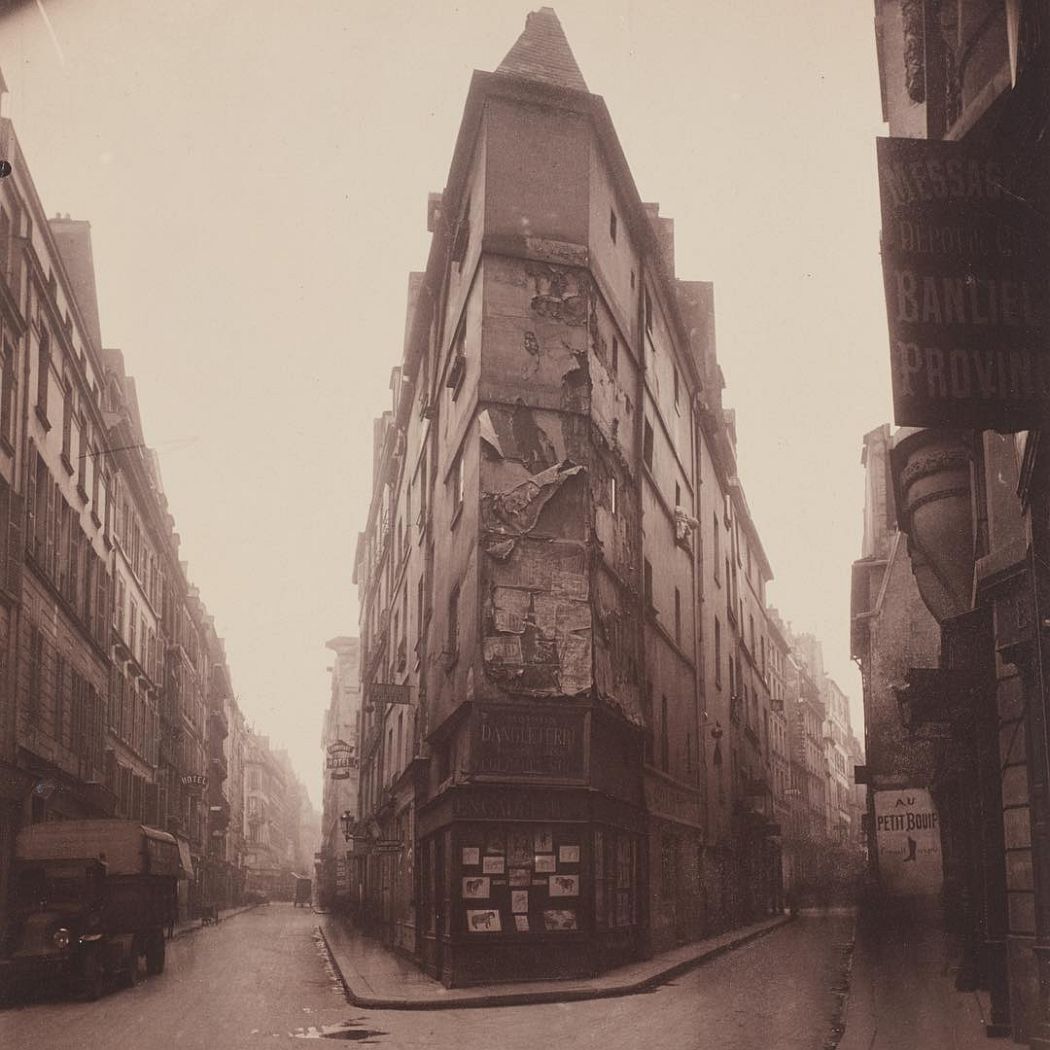 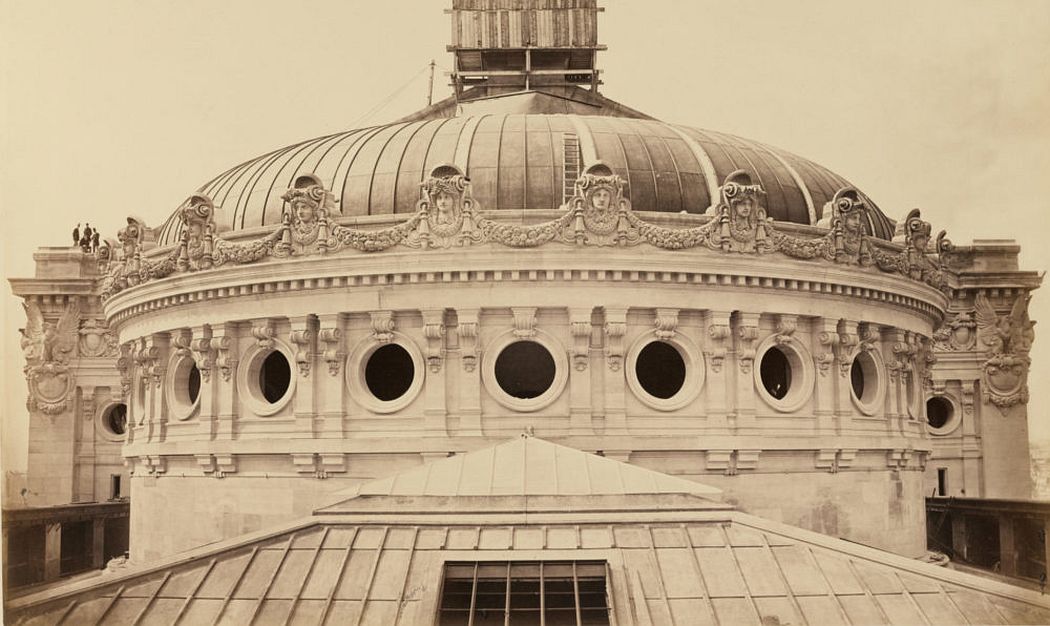