The acclaimed photographer Abbas roamed the world for 45 years, covering major political and social events, and publishing his works widely in world magazines and newspapers. An Iranian relocated to Paris, he has been documenting the political and social life of societies in conflict since 1970. Through his early photojournalistic and other major works such as the Iranian Revolution and the Islamic world (before and after September), he recorded the struggles within different societies in this globalized world, with an emphasis on religion, which he defines as a culture rather than faith. This retrospective exhibition spans his career through his major projects. 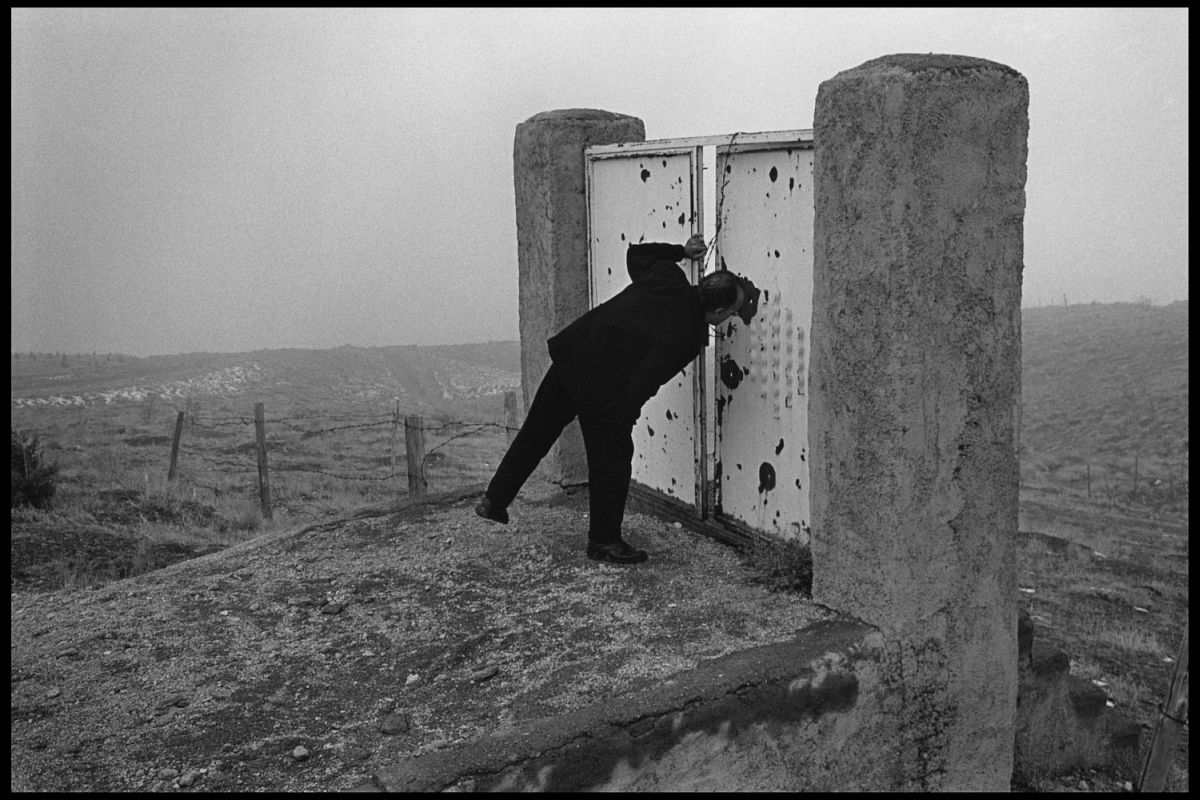 IRAN. Tehran. 1997.
Film director Abbas KHIAROSTAMI on the hills surrounding the capital, where his film “Taste of Cherry”, which was co-awarded the Golden Palm in Cannes 1997, was shot. © Abbas | Magnum Photos 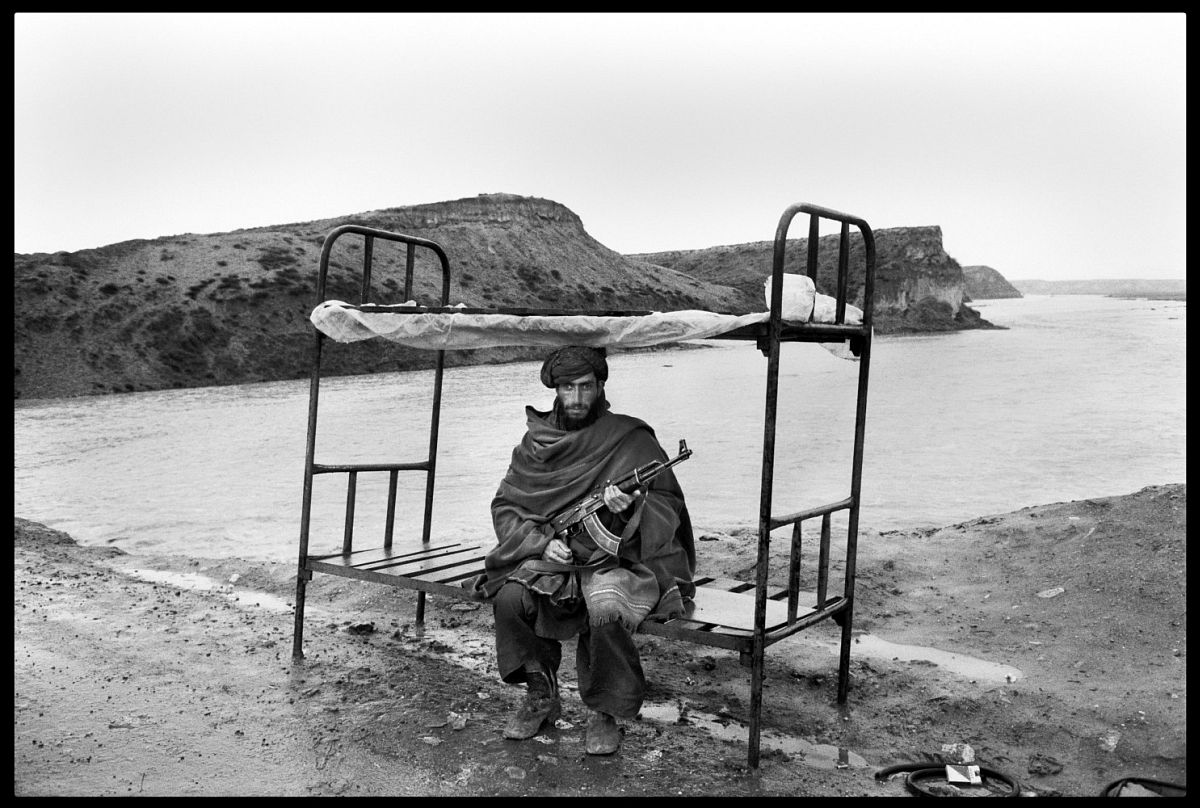 A Mujahid of the Hezbi-Islami (Islamic party led by Gulbuddin Hekmatyar guards the road to the capital. Near Kabul, Afghanistan. 1992. © Abbas | Magnum Photos 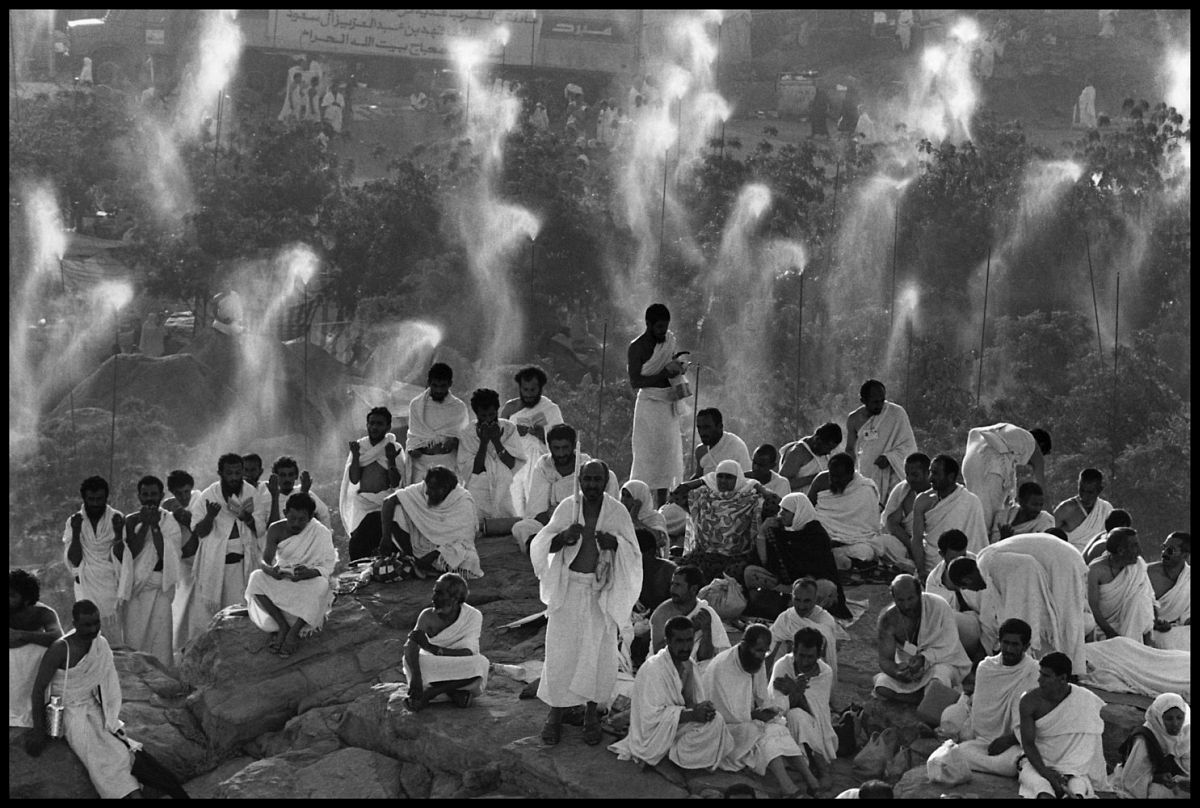 SAUDI ARABIA. Mecca. 1992. Hajj pilgrimage. Pilgrims from all over the world pray on Mount Rahma. Mount Rahma, in the plain of Arafat (where Muslims believe Adam met Eve). Pilgrims dressed in the Ihram (two pieces of unstitched white cloth), gather to show their respect for all forms of life. Driplets of water cool off pilgrims and trees from the dense heat. © Abbas | Magnum Photos