Foam will open 2020 with the first-ever exhibition in the Netherlands of the celebrated American author Wright Morris (1910-1998). As well as being a writer, Morris devoted a short period of his life to photography. In his own distinctive way, he portrayed the poverty and decline that plagued the United States in the 1930s and 40s. He incorporated his photographs in so-called ‘photo-text’ books in which images and writings reinforced each other. Although relatively unknown, and overshadowed by his prize-winning literature, his photographs are on a par with other iconic photographers of the time.

The first thing that stands out about Morris’ photographs is the absence of people. He typically photographed still-lifes of everyday objects that exuded an atmosphere of poverty and decline. Abandoned houses, dilapidated silos, everyday home interiors and deserted landscapes embody impermanence and the passage of time. It is a unique approach to documenting the harsh reality of life in America’s rural areas in the aftermath of the Great Depression of the 1930s.

Morris’s photographic oeuvre is often compared to that of the famous photographers Walker Evans (1903-1975) and Dorothea Lange (1895-1965), who were active in the same period. However, in contrast to their documentary-style nature to similar themes, Morris took a more personal approach. His photographs can be interpreted as a re-examination of his own boyhood. Following his father’s death, Morris became captivated by his own origins and took to visiting the people and places he remembered from his youth. This explains why his photographs are often set in his birthplace of Nebraska.

The photographic oeuvre cannot be considered separately from Morris’s authorship. He published several photographic novels in which images and texts complemented each other. His work is semi-autobiographical, combining classic documentary photography with fictional storytelling. His work therefore hovers between fact and fiction, which was highly unusual in his time. The exhibition at Foam centers on his books The Inhabitants (1946), The Home Place (1948) and Of God’s Country and My People (1968). The visual novels resulted from Morris’s meanderings of his native soil and his wanderings throughout the United States.

Wright Morris was born in Central City, Nebraska, in 1910. His mother died shortly after his birth, and thereafter he lived on and off with his father. They frequently moved, and as he grew older Morris and his father became increasingly estranged. Morris first started photographing on a trip to Europe in 1933. Upon his return, his ambitions as a novelist and a photographer developed in tandem. Morris photographed most intensely between 1938 and 1947. At the time, his photo-texts were received with curiosity but failed to sell. On the advice of his publisher, Morris abandoned the format and resorted exclusively to writing. Morris taught creative writing at the State University of San Francisco from 1962 until his retirement, and also taught literature at Princeton University. His photographic work, though part of important museum collections and subject to a number of retrospective exhibitions, remained largely unknown.

The exhibition is curated in collaboration with Agnès Sire and produced by the Fondation Henri Cartier-Bresson, Paris.

This exhibition is made possible through support from the Terra Foundation for American Art. 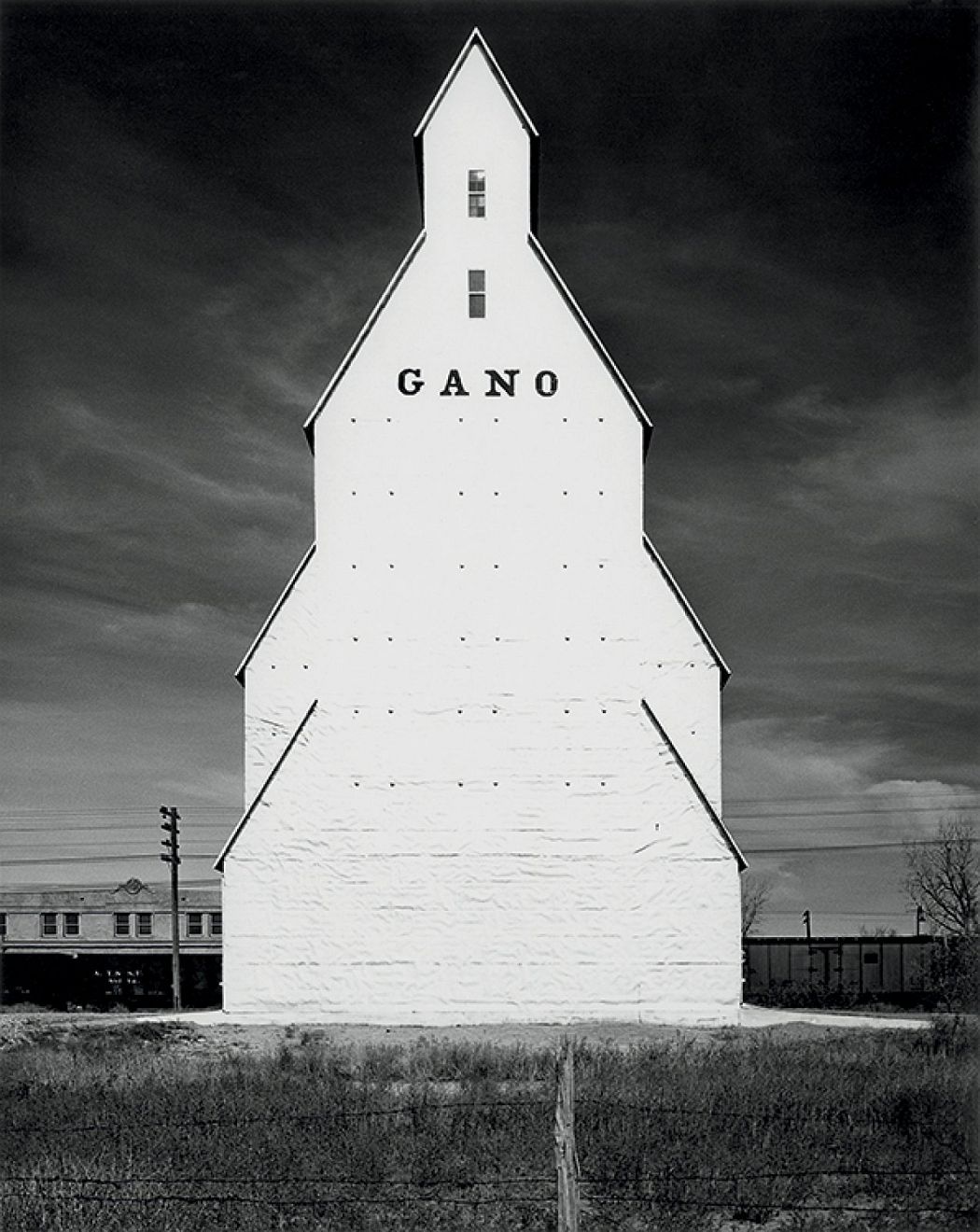 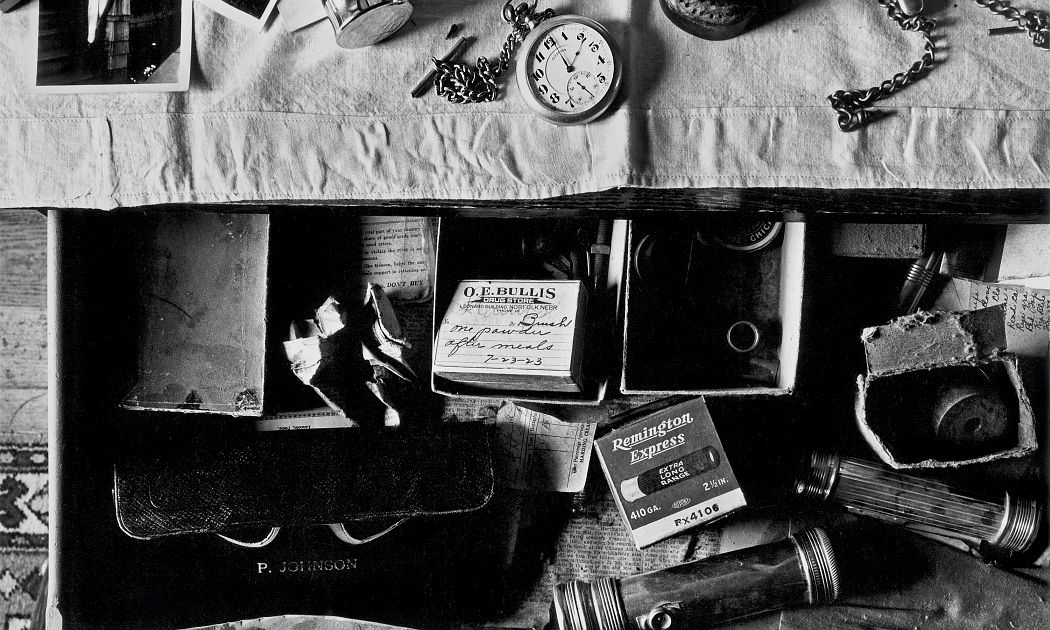 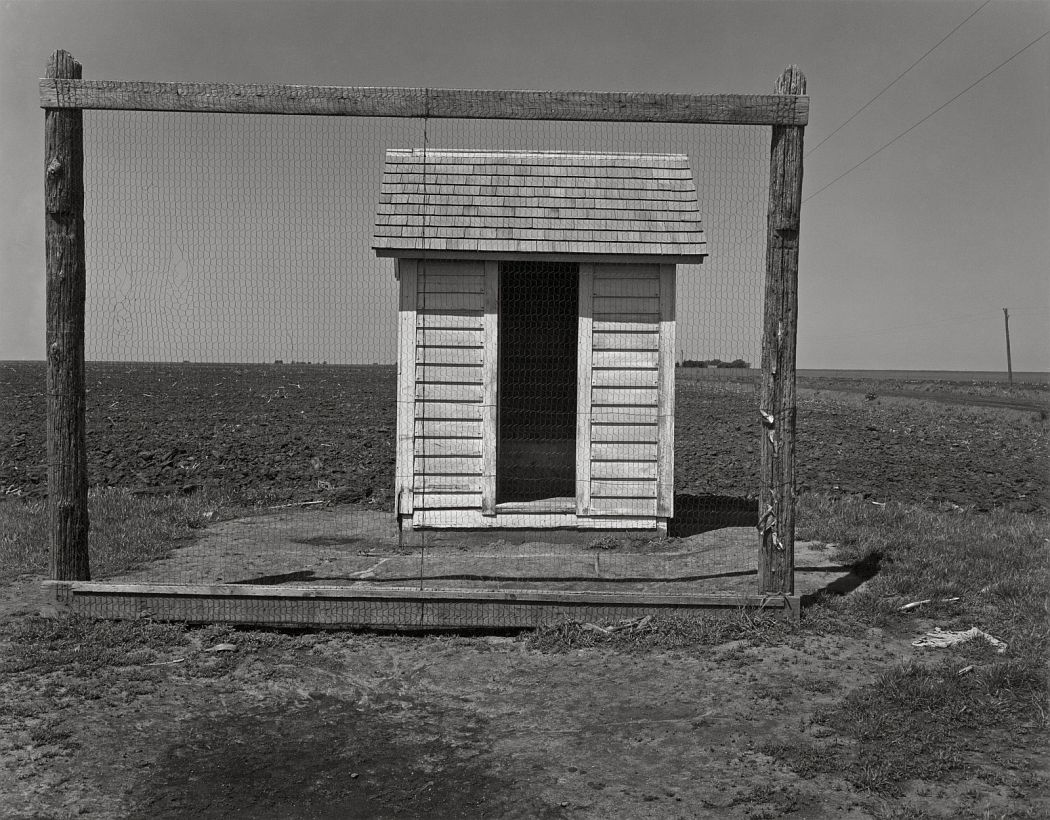 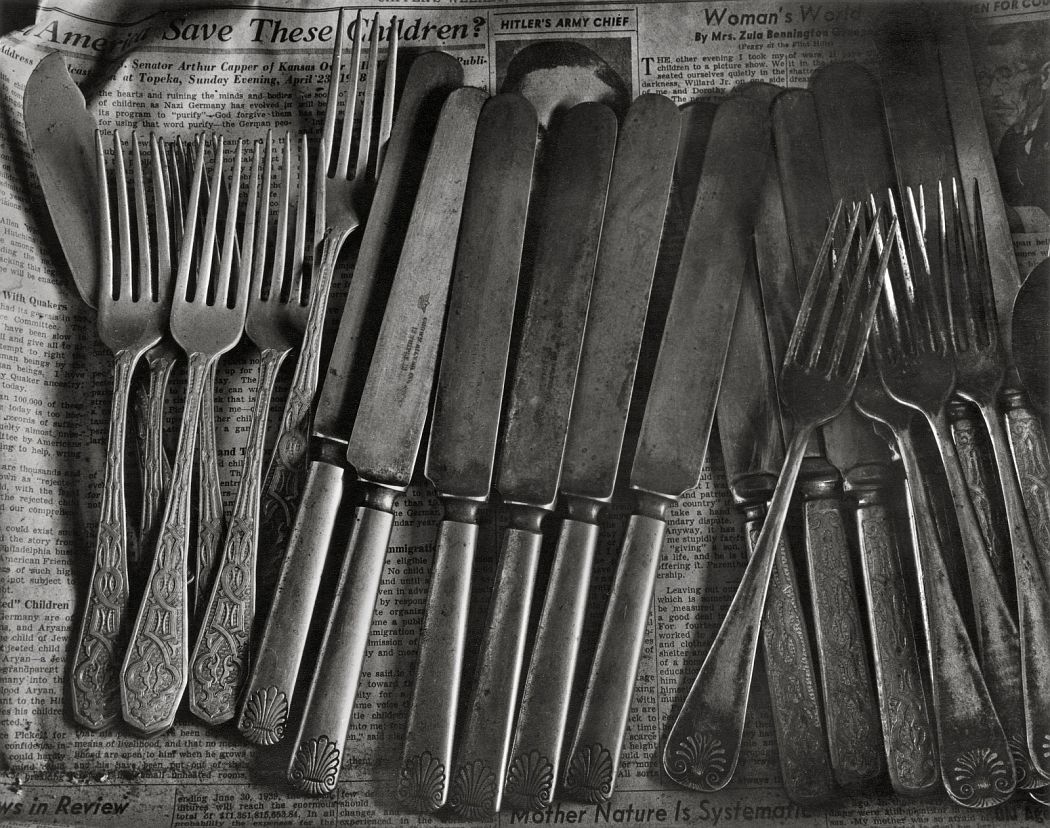 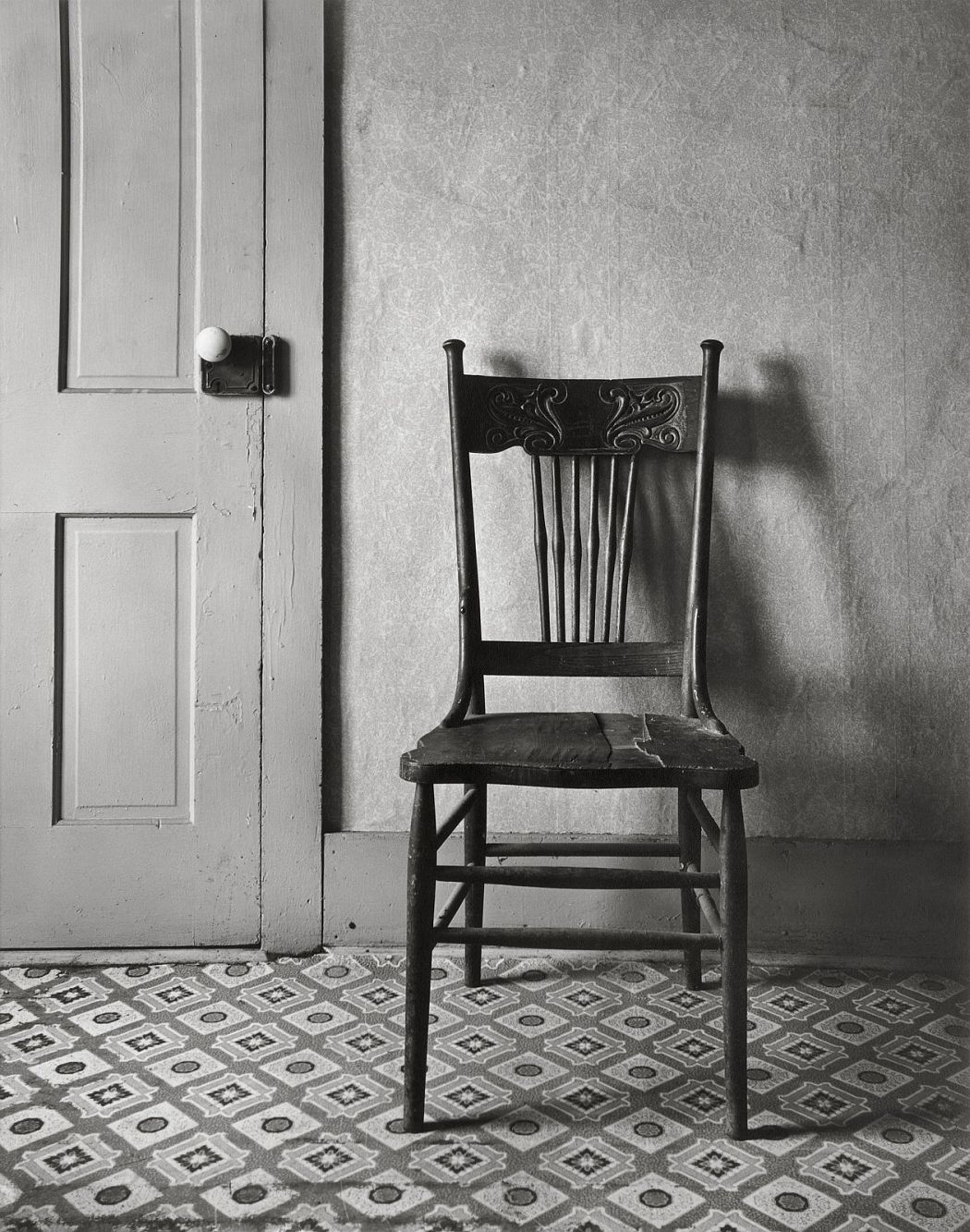