Willy Maywald (1907-1985) was one of the most important photographers in Paris from the 1930s to the 1960s. His training at the Werkkunstschulen in Krefeld, Cologne and Berlin shaped his avant-garde formal language. In 1932 he moved to the Seine, where he made friends with many protagonists of artistic modernism.

His range of subjects, which includes both commissioned and free works, extends from a spectacular collection of portrait photographs and fashion photos for all the major Parisian couture houses to dance and architectural photography as well as travel and city reports.

The in focus gallery, Cologne focuses on Maywald’s fashion photographs, some of which have never been shown before. Willy Maywald photographed the first post-war collection of Christian Dior in Paris. His photographs went around the world and made the New Look famous. Commissions from Jacques Fath and other haute couture houses followed. The exhibition of in focus Galerie presents his fashion photographs in all their facets with old vintage prints. Willy Maywald’s distinctive staging of haute couture fashion can be found in all major treatises on the history of photography, but only “specialists” know of its creator.

A retrospective was organized by the Kleve Museum, and solo exhibitions were held at the Cagnes Castle Museum and the Palazzo Ducale in Genoa. Maywald photographs were also represented in the show “Paris, Paris” at the Centre Pompidou. Across the pond, the Fashion Institute of Technology arranged the largest Maywald exhibition in 1982, with 150 photographs. His photos could be seen everywhere from Sao Paulo to Tokyo. After Maywald’s death, interest waned again – to this day, Maywald’s photographic treasure is waiting to be unearthed. An important protagonist of fashion photography is to be rediscovered. 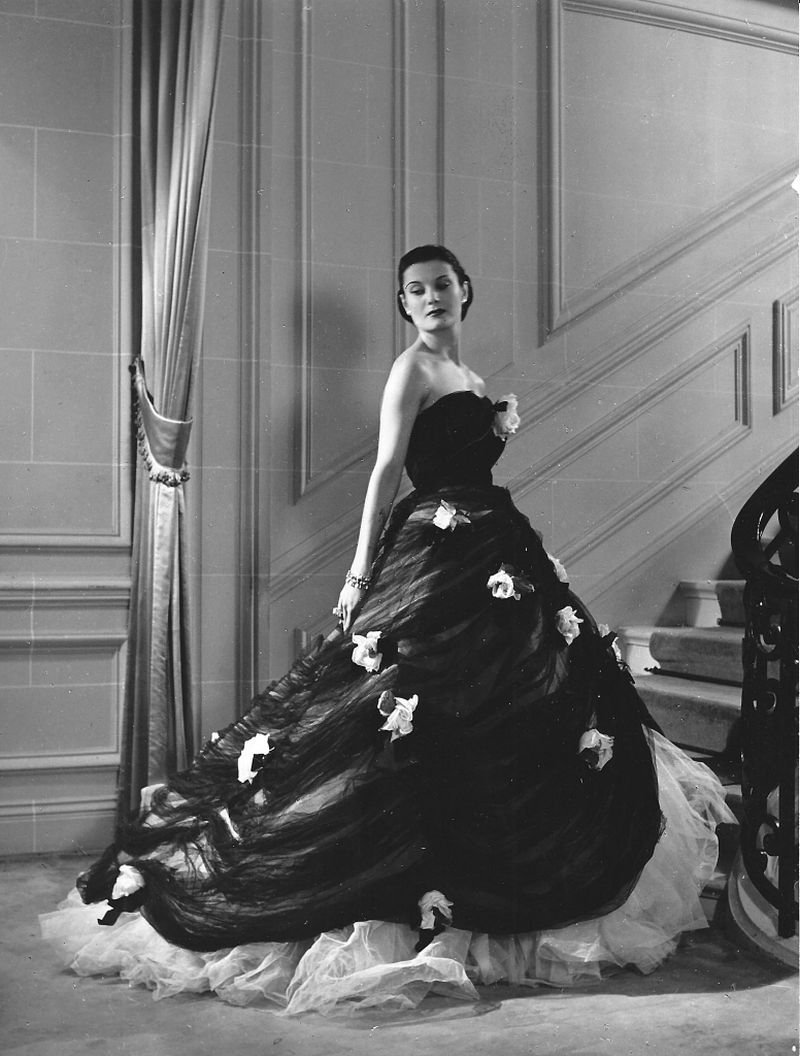 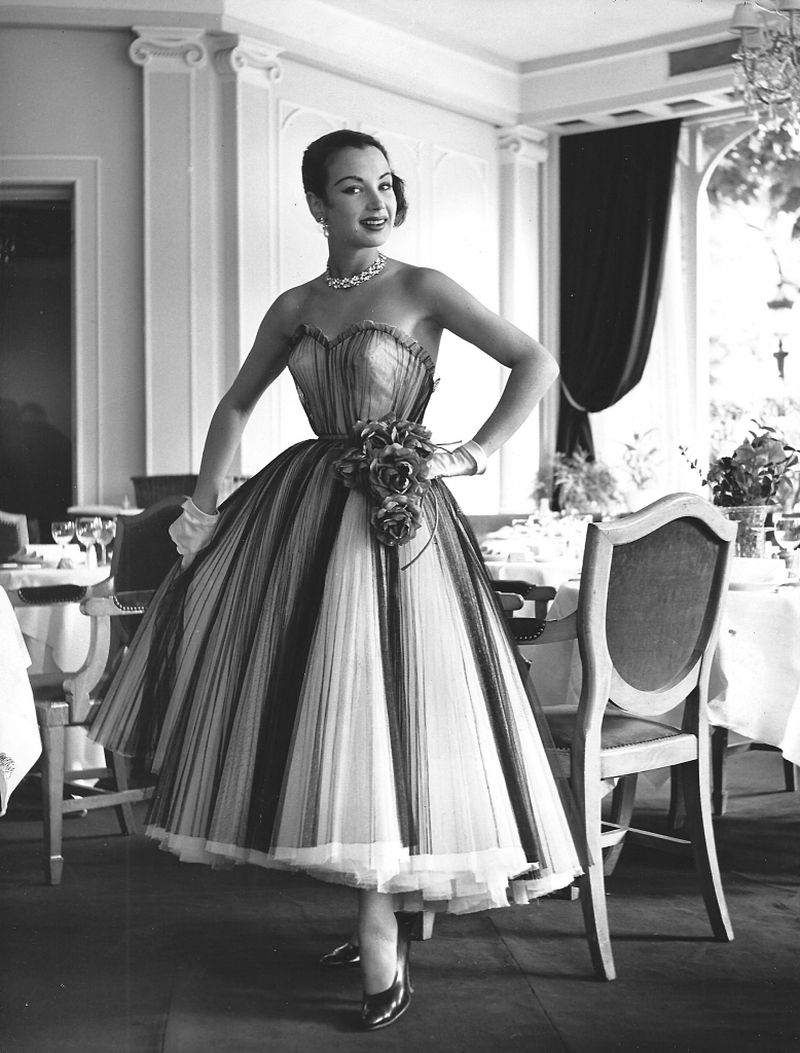 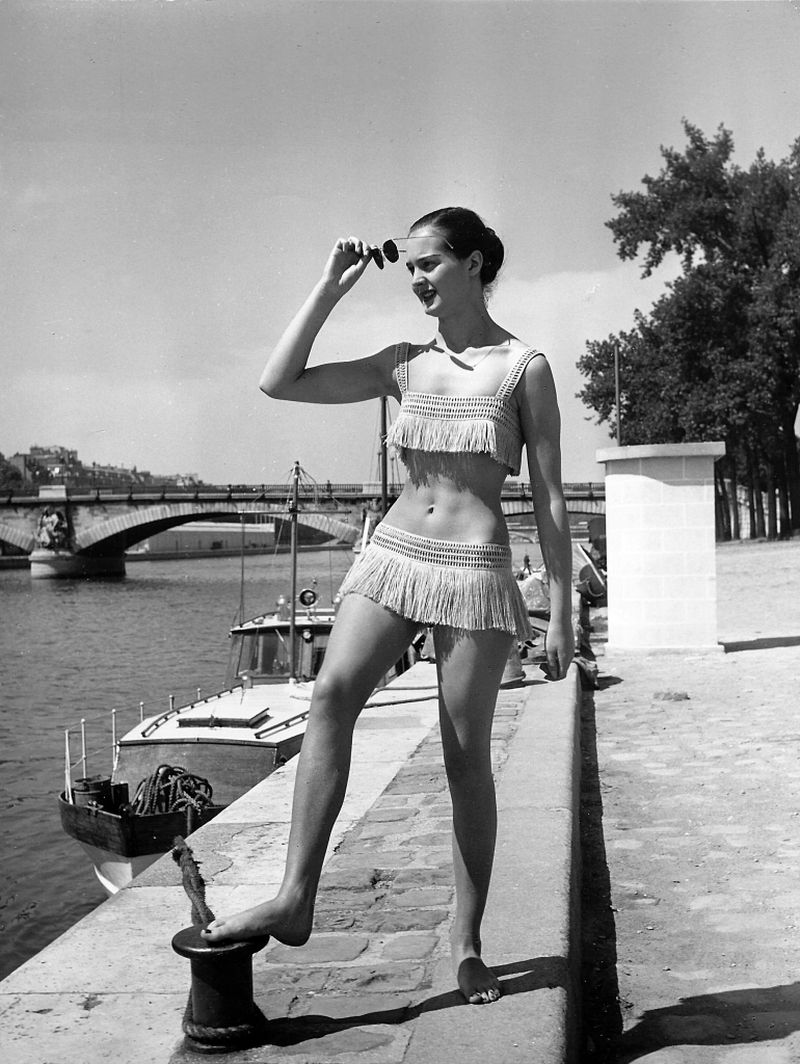