William H. Bell (1830 – 1910) was an English-born American photographer known for his photographs of western landscapes taken as part of the Wheeler expedition in 1872. In his later years, he wrote articles on the dry plate process and other techniques for various photography journals.

His career spanning six decades, Bell worked in nearly every major early photographic process, including daguerreotype, collodion processes, albumen prints, stereo cards, and early film. He was considered a pioneer of the dry plate and lantern slide processes, and experimented with night photography, using magnesium wire for lighting. He wrote technical articles on topics such as gelatine emulsions, the use of pyrogallic acid to recover gold from waste solutions, and the development of isochromatic plates.

For his Wheeler Survey photographs, Bell used two cameras– an 11-inch (280 mm) x 8-inch (200 mm) for large prints, and an 8-inch (200 mm) x 5-inch (130 mm) for stereo cards. He used both wet and dry collodion processes on this expedition, and his photographs are characterized by dark foregrounds with elements becoming increasingly lighter in tone as distance increases. Landmarks photographed by Bell include the Grand Canyon, the Marble Canyon, the Paria River, Mount Nebo, and the early Mormon settlement of Mona, Utah.

Bell’s work was exhibited at the Vienna Universal Exposition and the Louisville Industrial Exposition in 1873, and at the Centennial Exposition in 1876. His photographs are now included in the collections of the Smithsonian American Art Museum, the National Museum of Health and Medicine, the Library of Congress’ Prints and Photographs Division, and the George Eastman House. 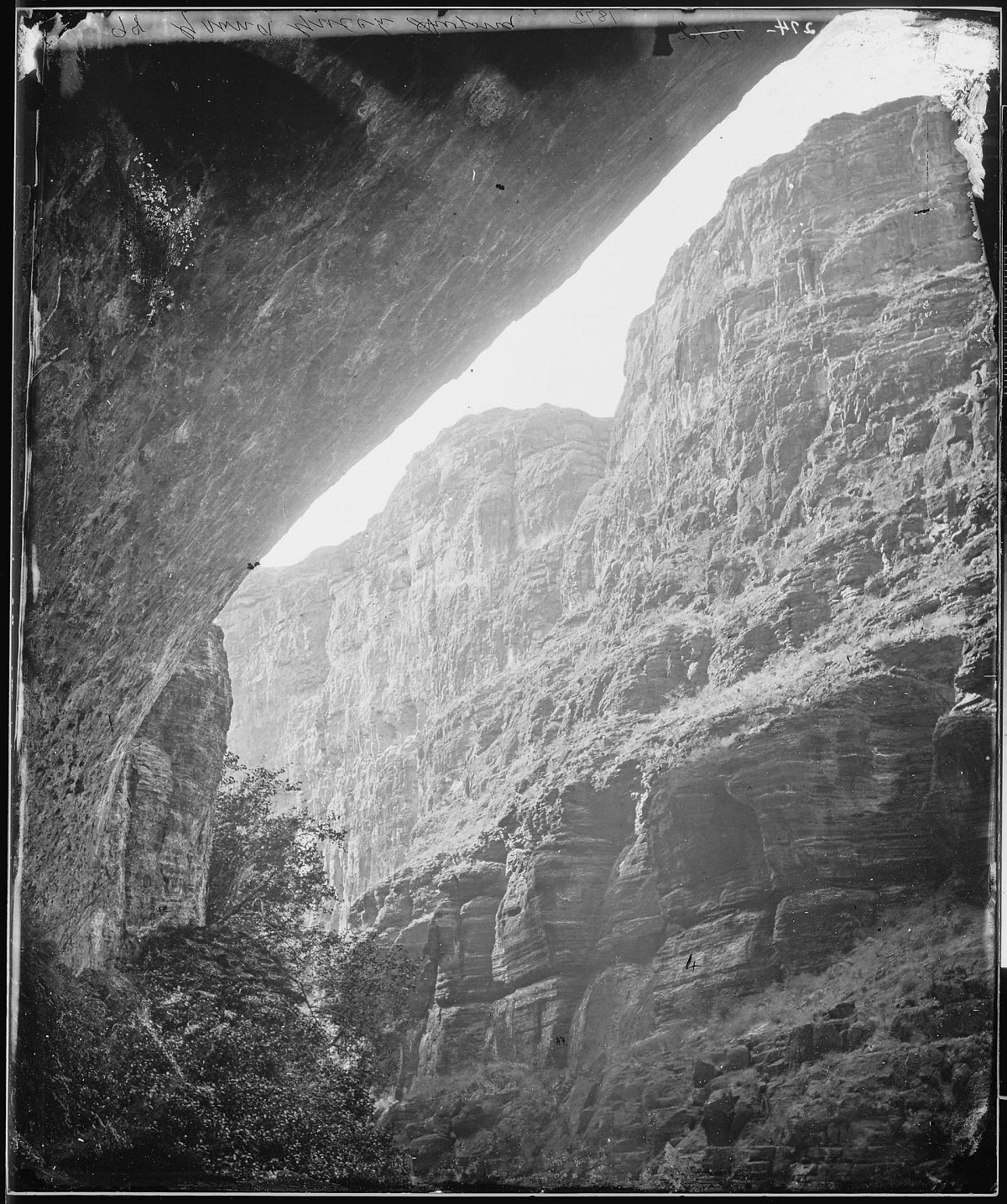 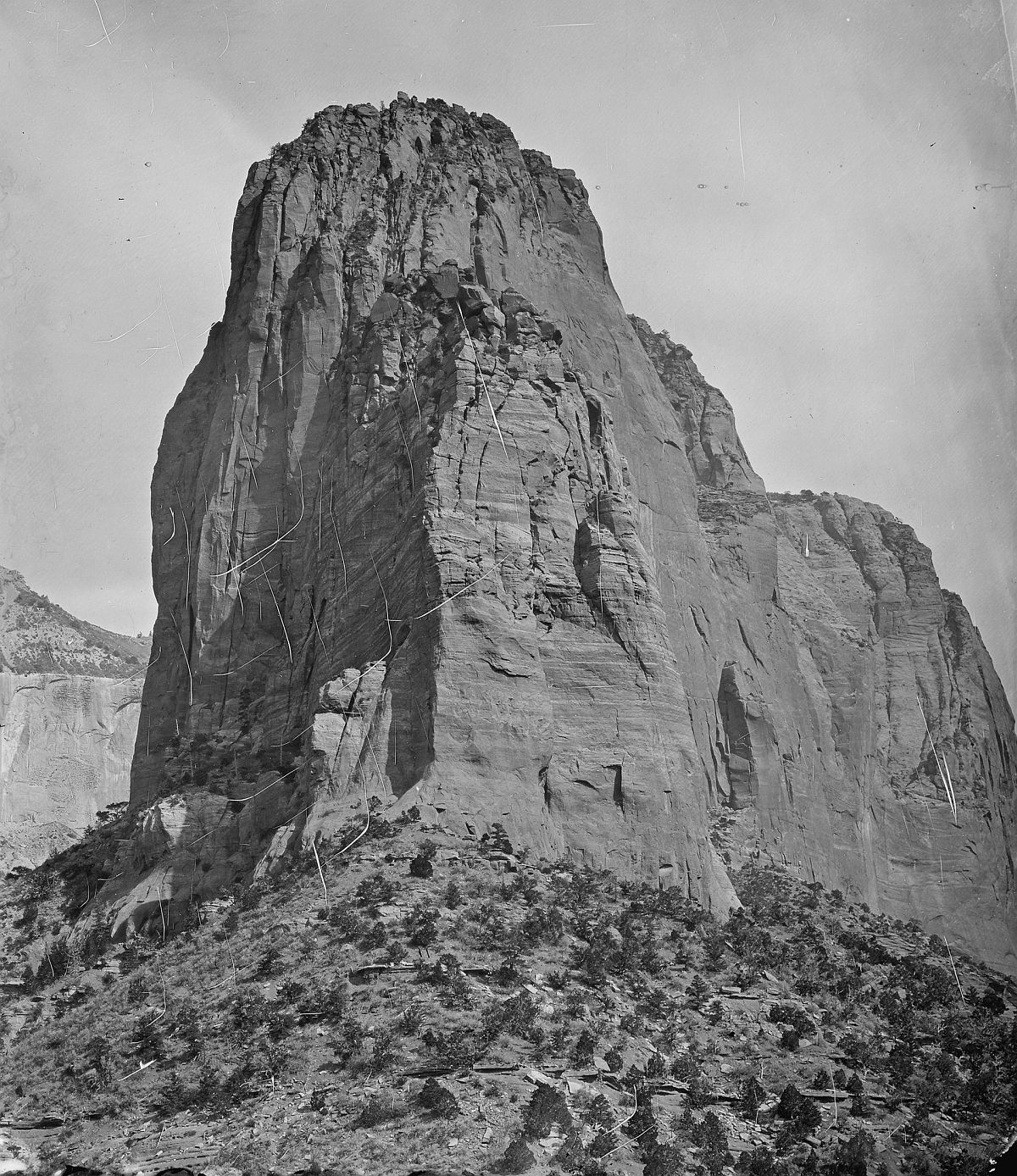 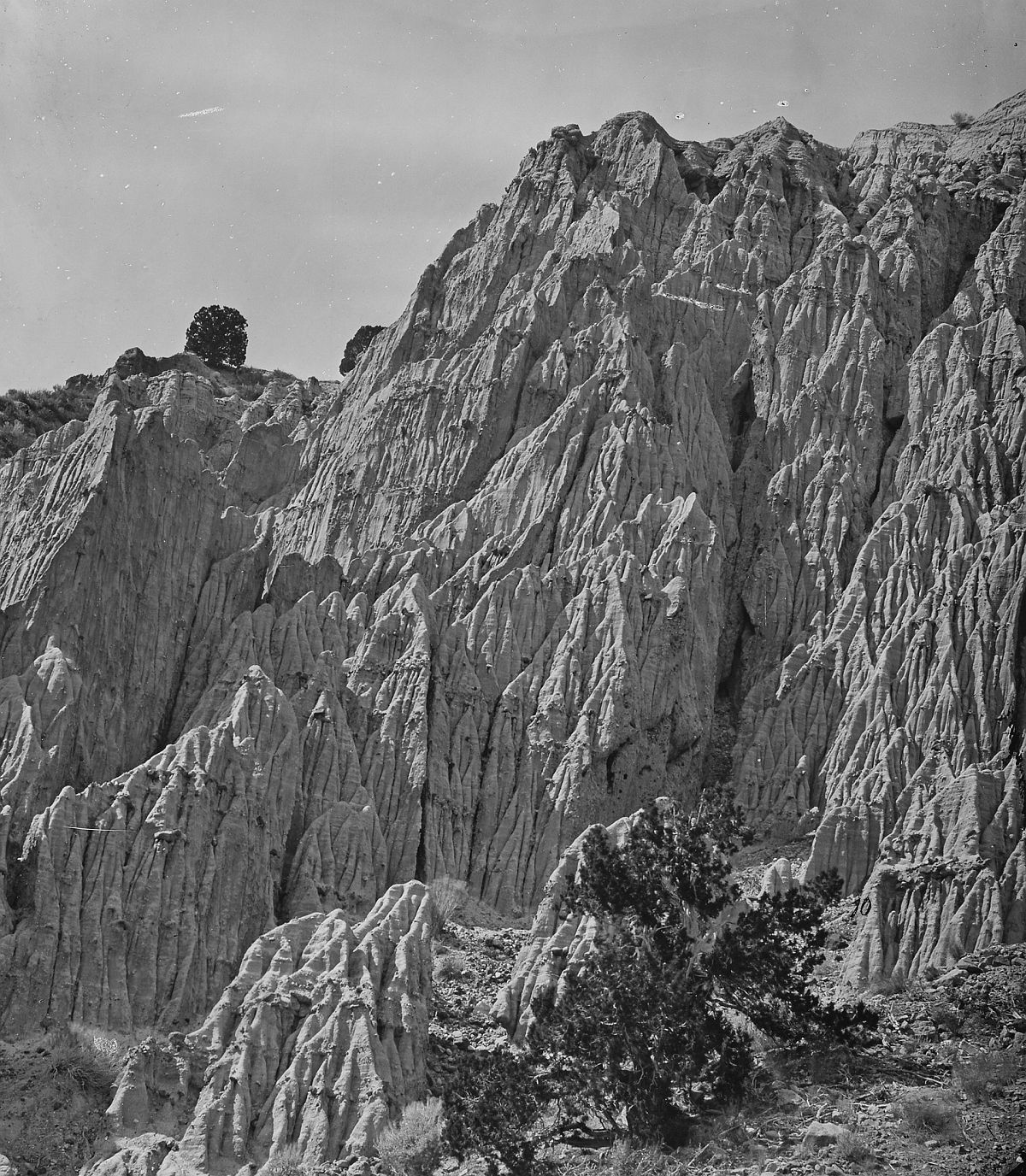 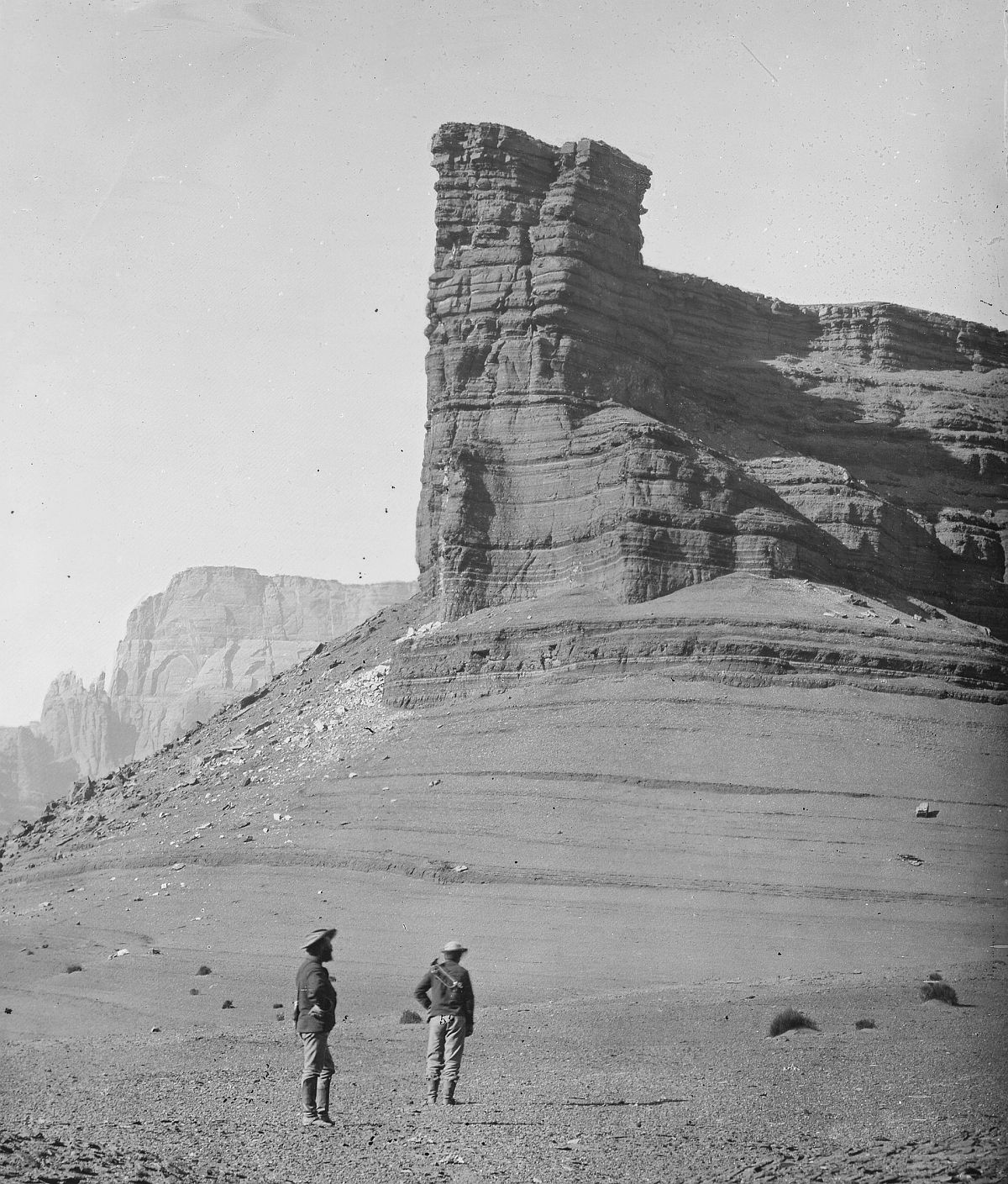