These images capture New York City as it emerged from the Depression and experienced an extraordinary building boom, from the completion of the Empire State Building to the massive Rockefeller Center project, completed in 1940.

After an exhibition of his early Modernist work at the pioneering Julien Levy Gallery in 1932, MacRae was hired in 1934 to record the construction of Rockefeller Center, in which he was provided studio space

Among the most striking prints in the exhibition is his large print titled ATLAS, from 1938, featuring the towering bronze sculpture by Lee Lawrie and Rene Paul Chambellan that sits in front of Rockefeller Center on Fifth Avenue and depicts the ancient Greek god Atlas holding the heavens. More intimate views feature the Roxyettes, later to become the Rockettes, performing at Radio City Music Hall, as well as a closeup of Cab Calloway performing at the Cotton Club. 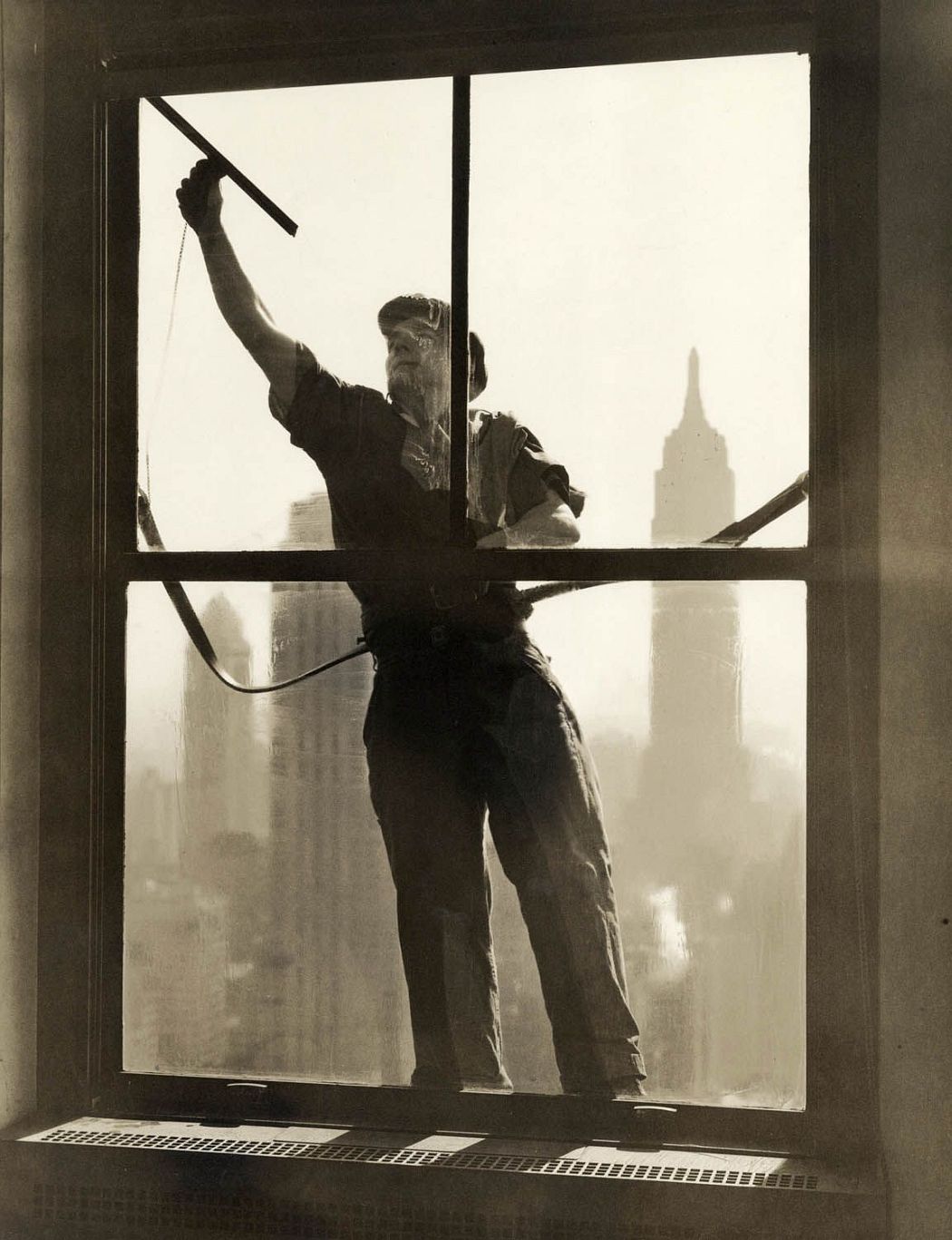 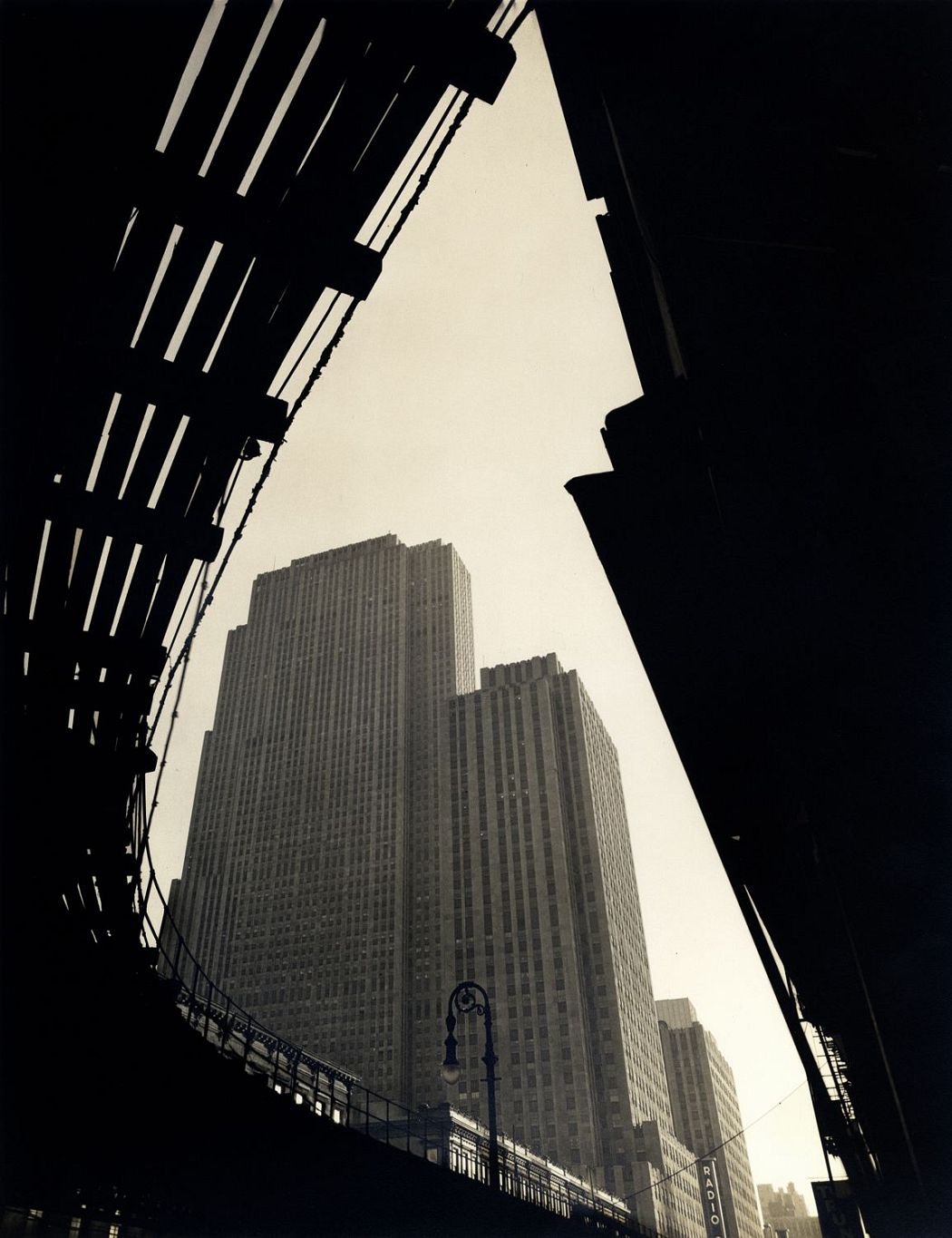 Rockefeller Center as seen from the below the Sixth Ave El. Photo: Wendell MacRae 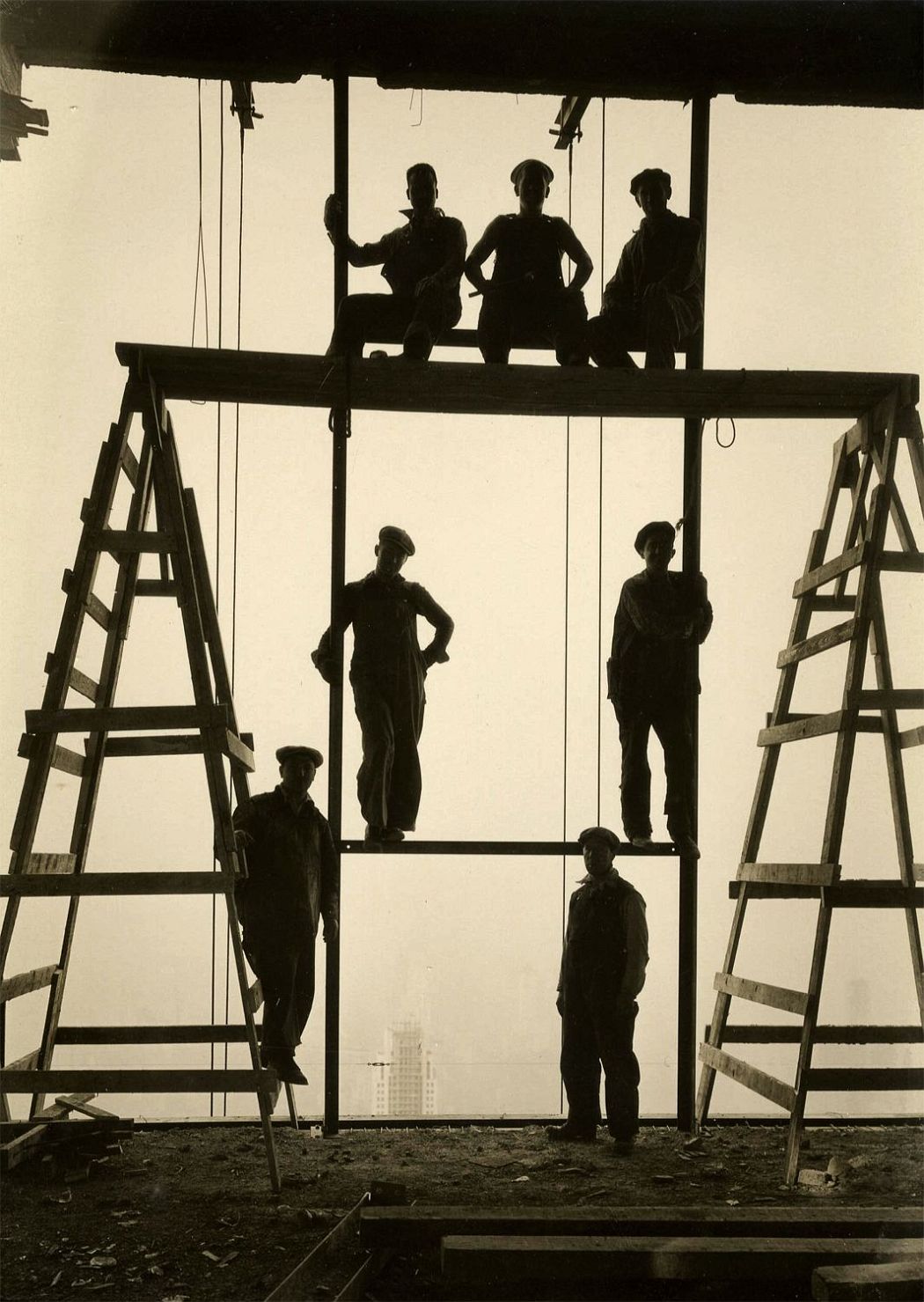 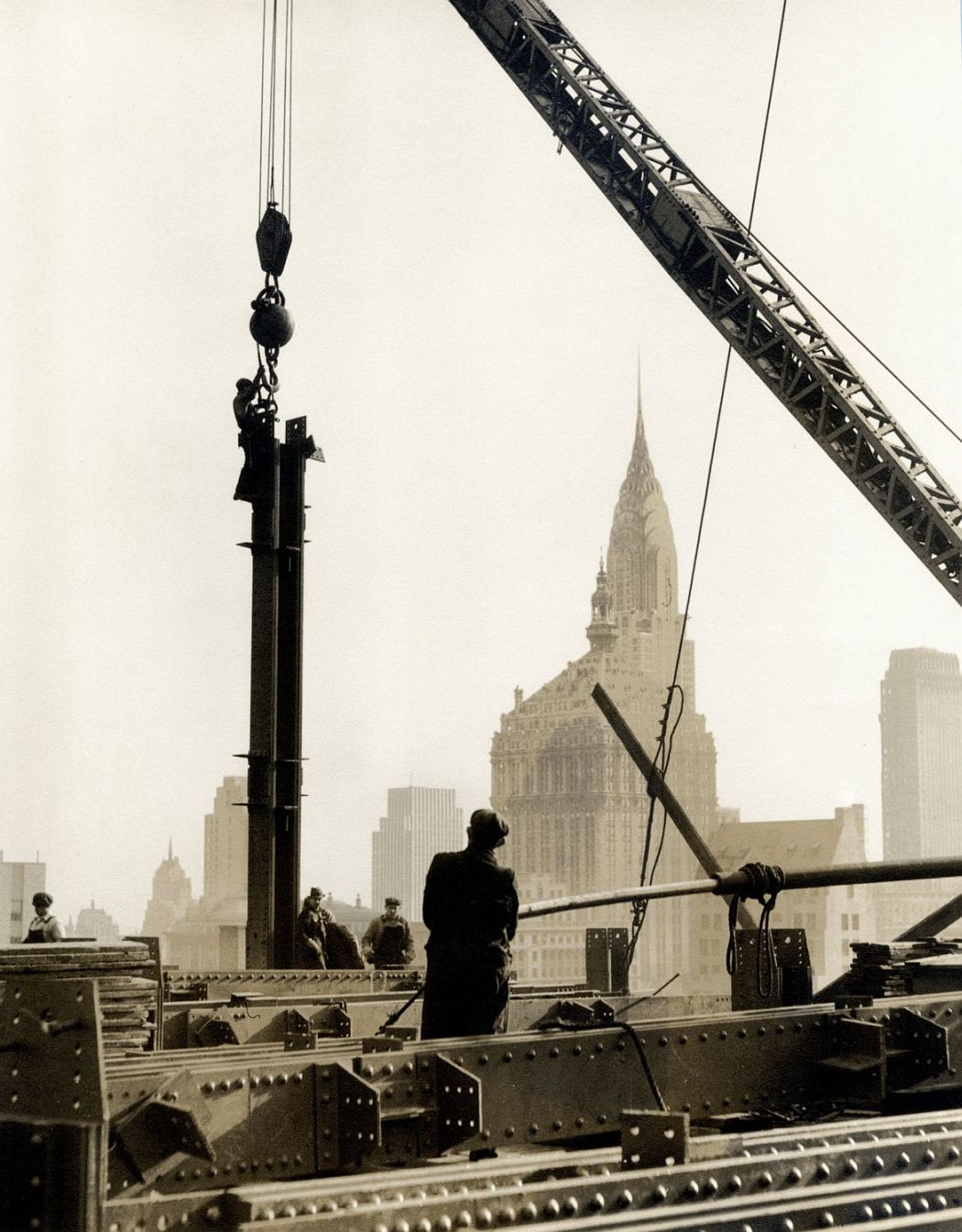 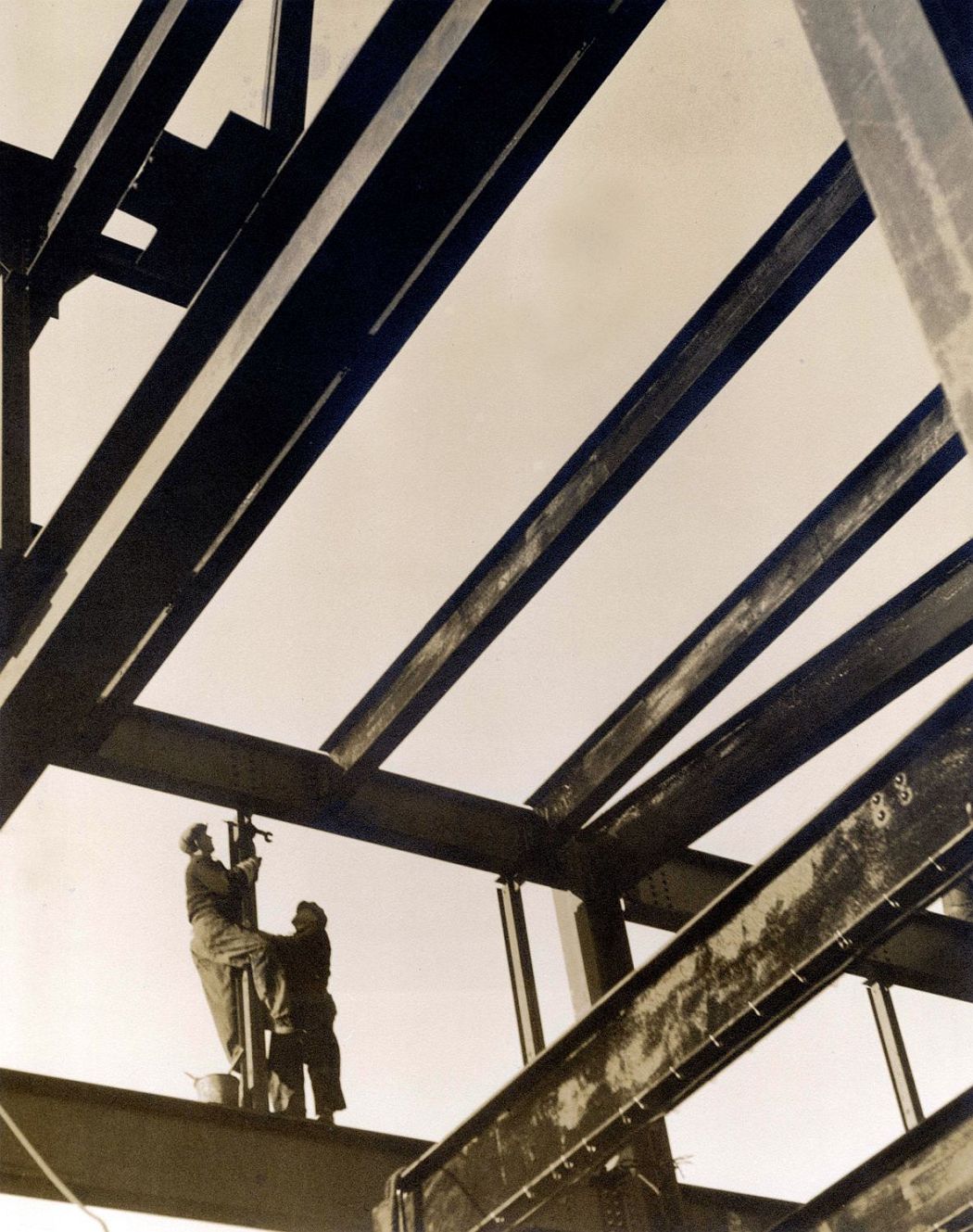 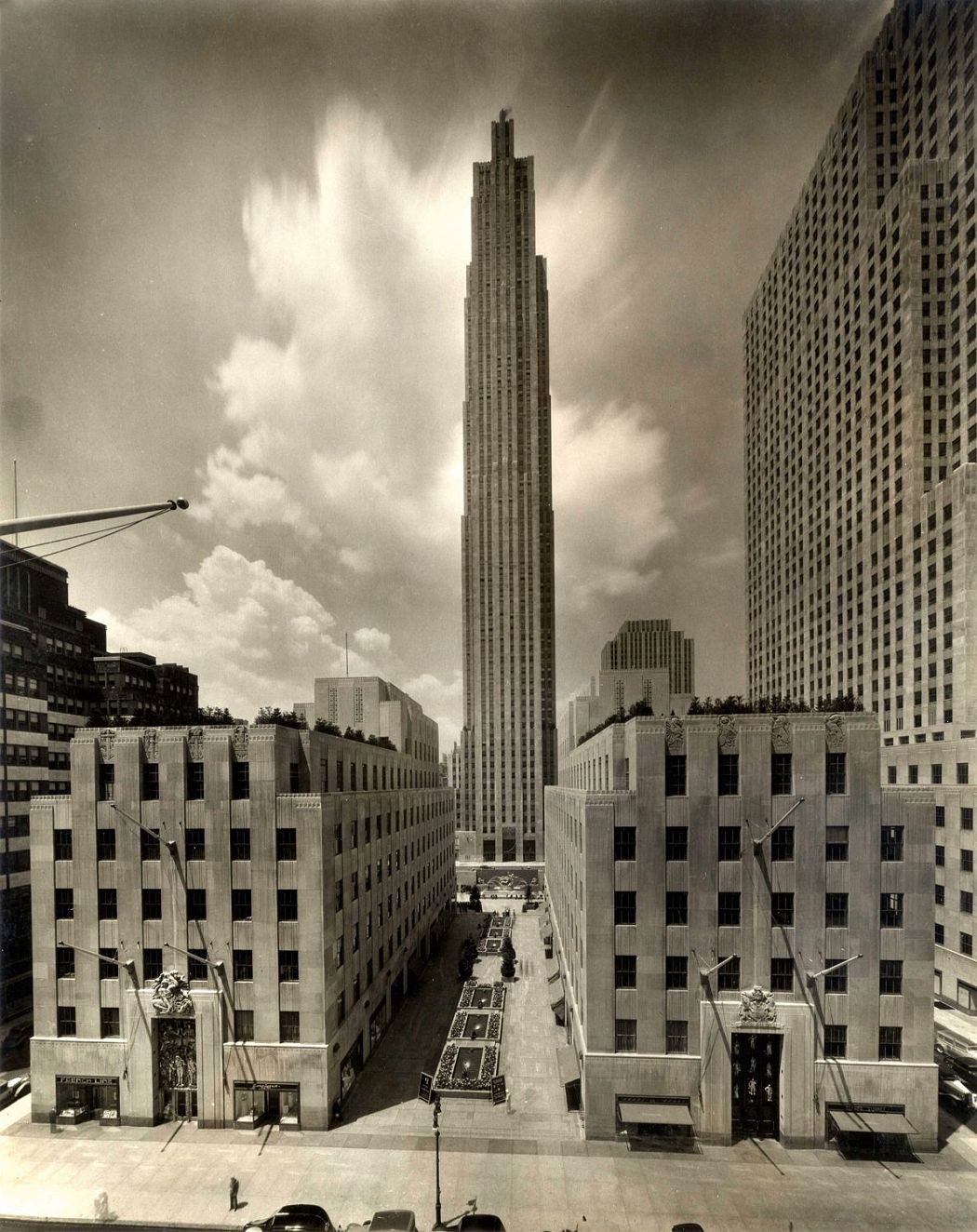 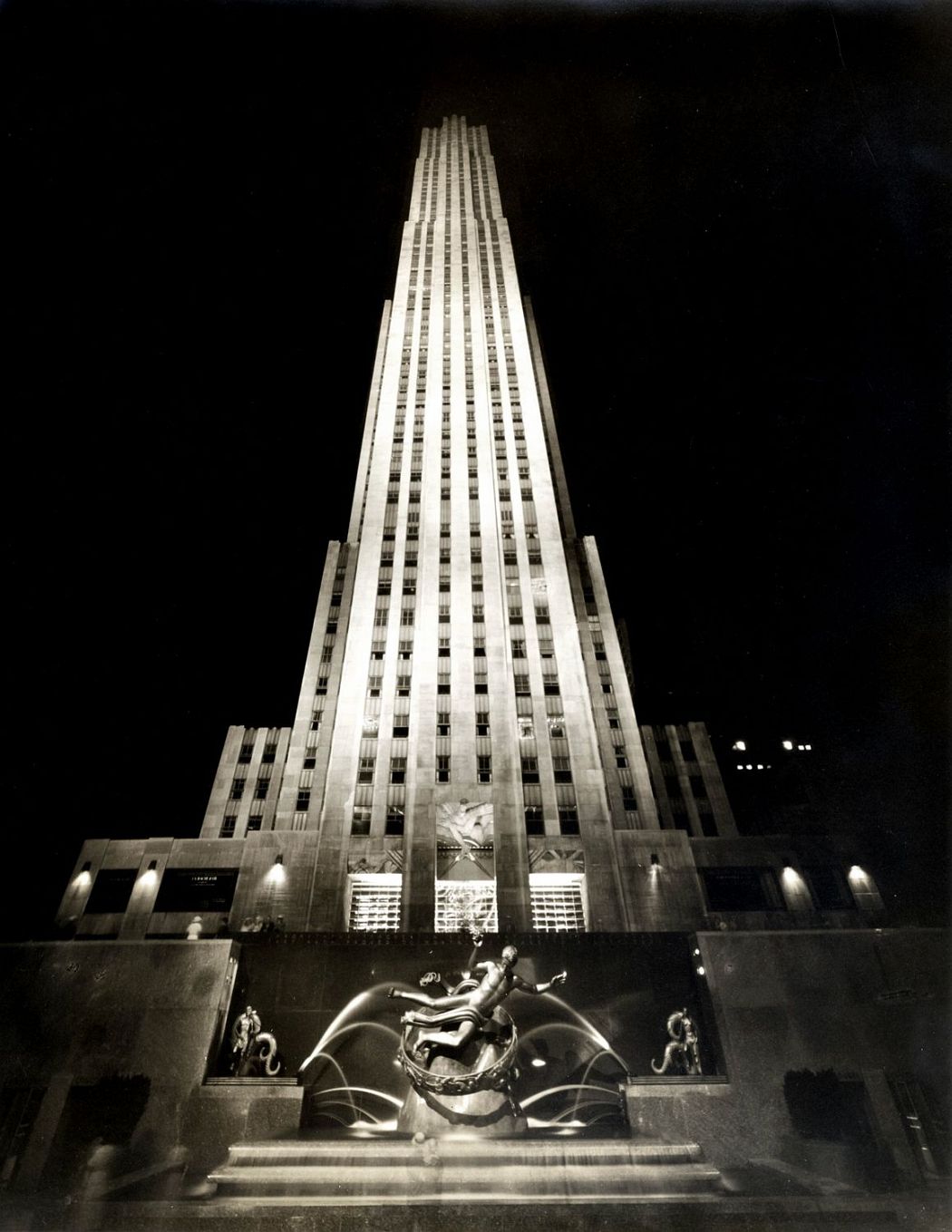 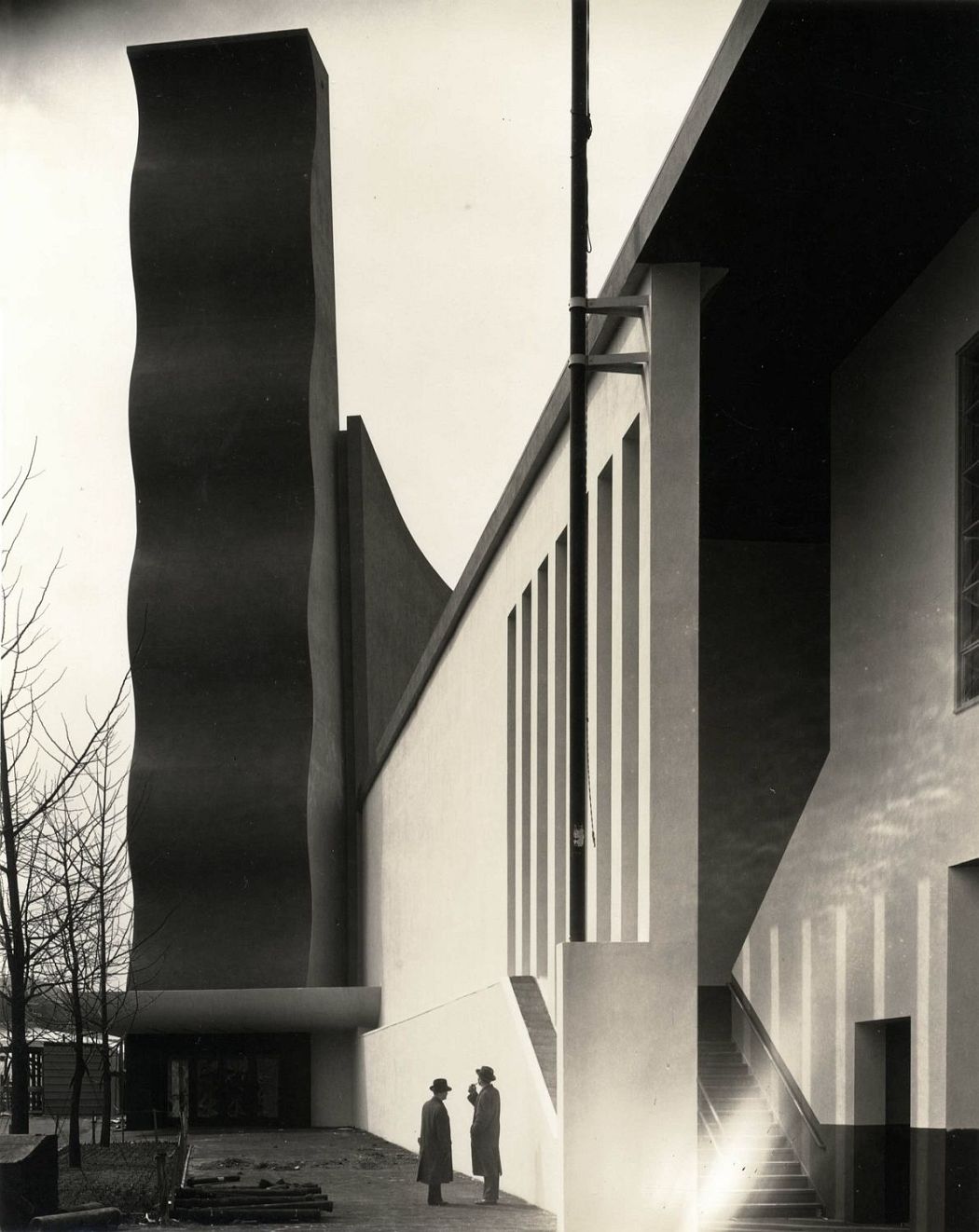 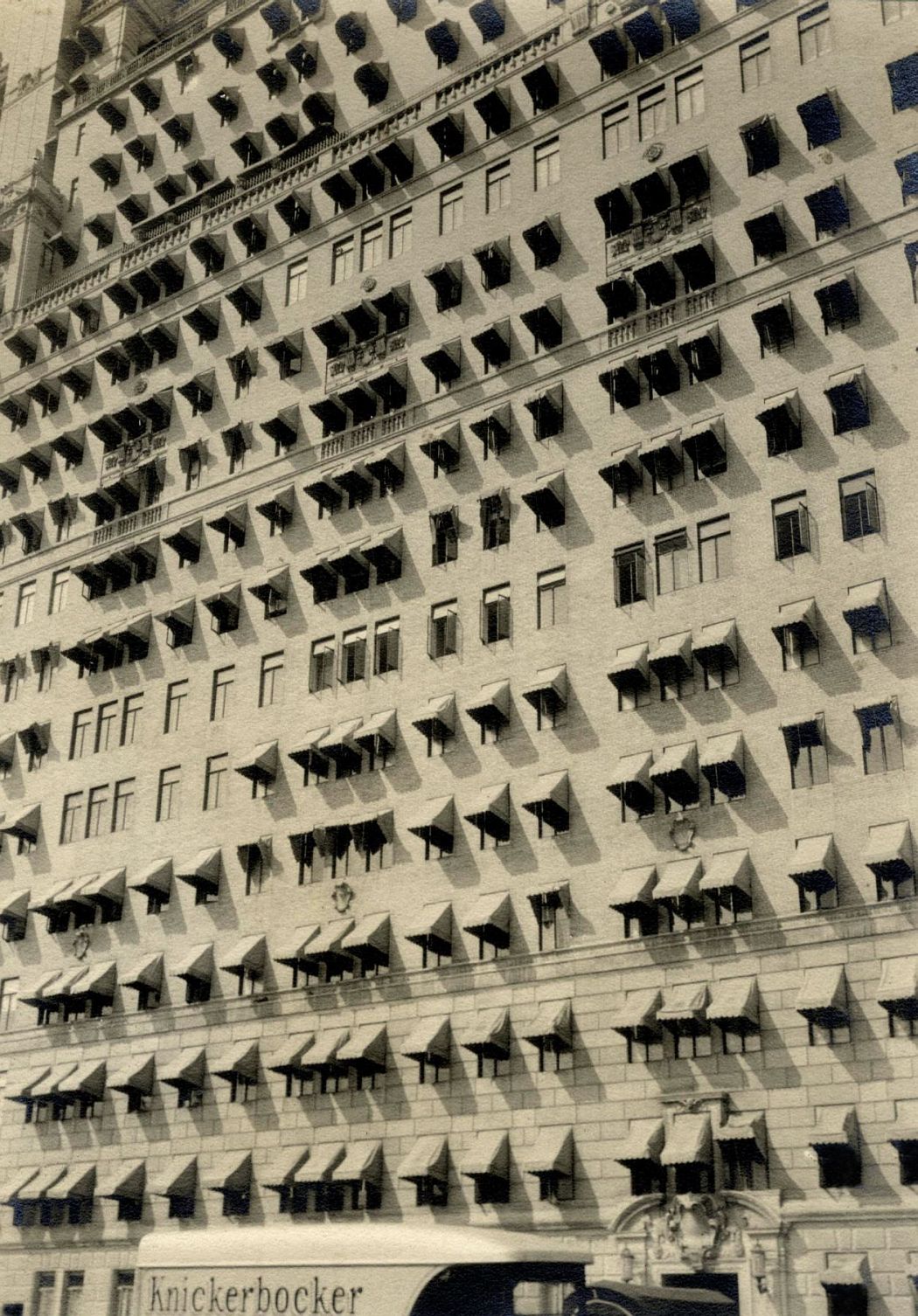 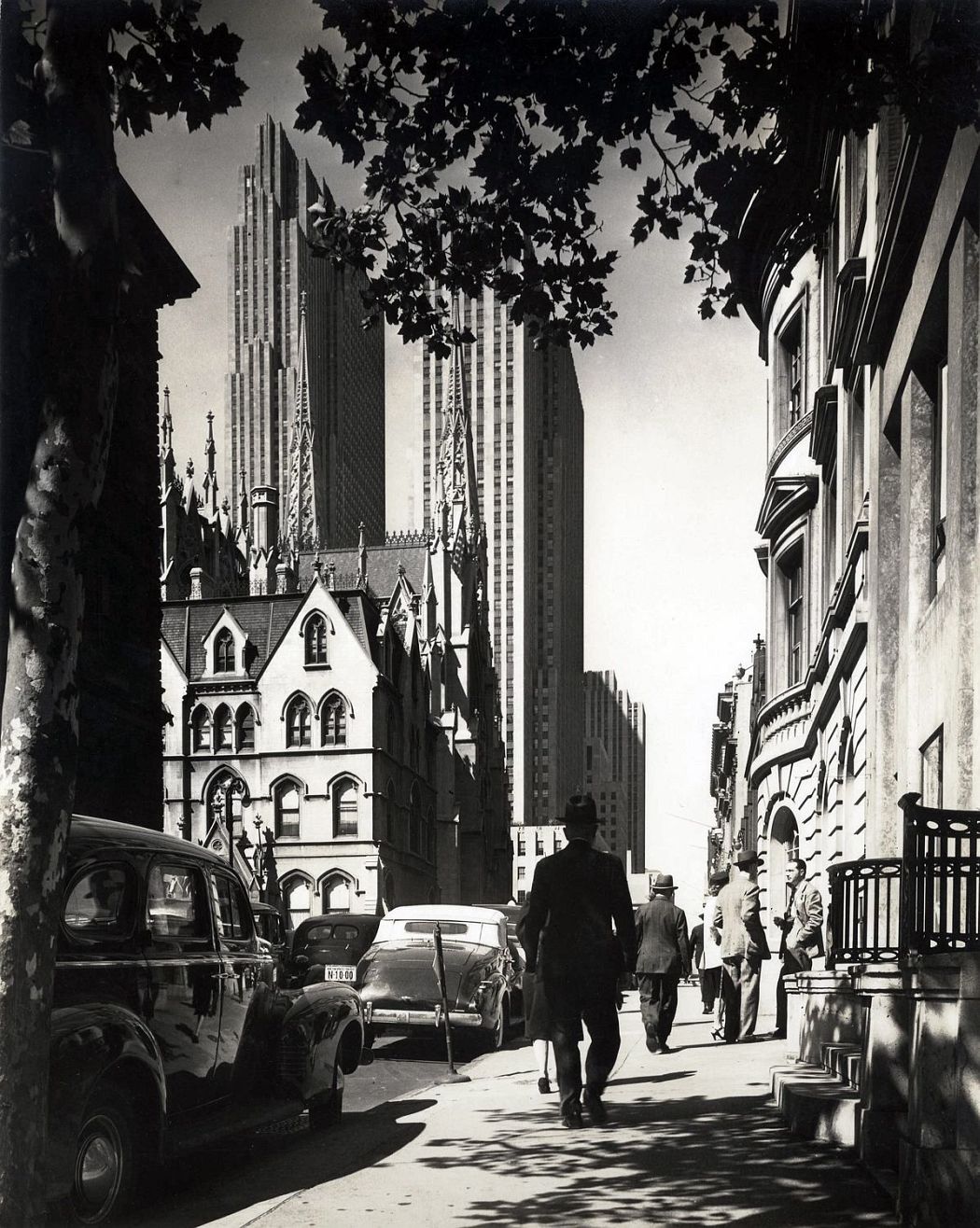