Portraits of 19th-century Warsaw, captured by three pioneers of Polish photography – Karol Beyer, Maksymilian Fajans and Konrad Brandel – are to be exhibited at Ks. Jan Twardowski square until 18th October, 2015.

The exhibition will showcase the oldest photographs of Warsaw, primarily showing the Royal Route – from Three Crosses Square up to Castle Square and the area of Piłsudski Square along with the no longer existing, or rather, currently different buildings. The photographs also captured new developments on both sides of the Vistula which changed Warsaw’s character. These include the All Saints Church on Grzybowski Square; Aleksander Newski’s monumental church council, which is hated by residents, on Saski Square; construction of the Warsaw-Terespol railway station; and the iron bridge designed by Stanisław Kierbedź, which was the first fixed crossing across the Vistula.

The exhibition includes the famous panorama of Warsaw and the first bird’s-eye view image of Warsaw captured from a hot air balloon. The capital’s first photographers have also left behind photographs of a photojournalistic character. The images of 19th-century Warsaw are supplemented by photographs of noisy streets, children playing in Saski Park, and vibrant marketplaces. 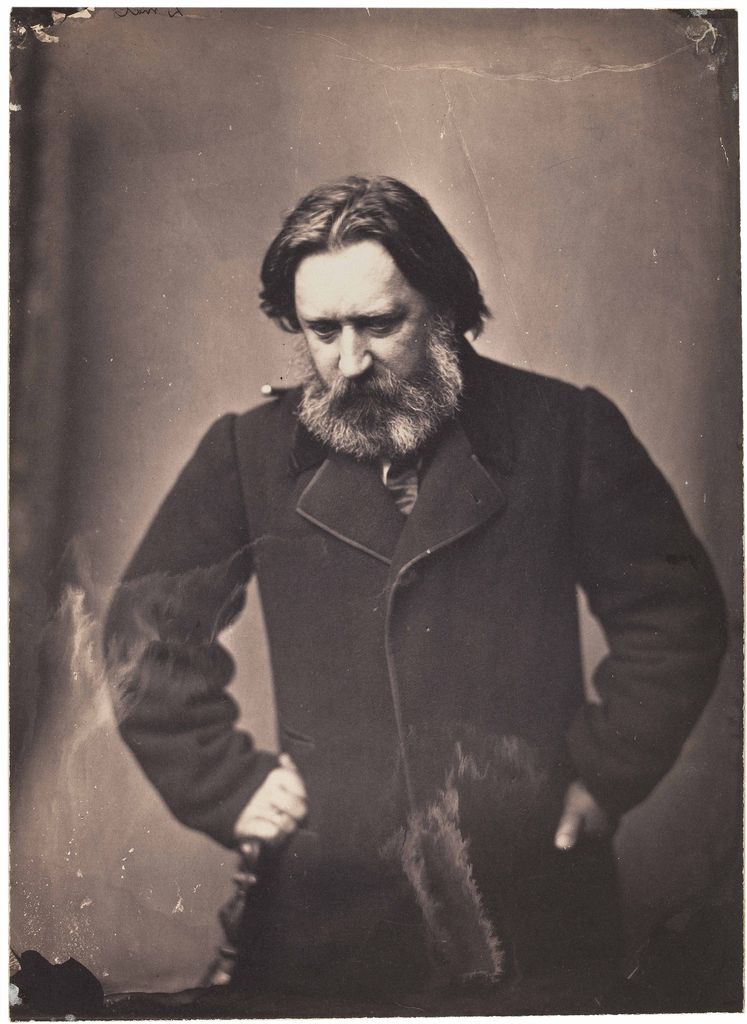 Karol Beyer (1818–1877) is regarded as the father of professional photography in Poland. He opened his atelier in Warsaw back in 1845. He photographed Warsaw’s inhabitants and incomers from foreign countries, representatives of different environments, mainly the intelligentsia and the bourgeoisie, sometimes the landed gentry and the peasantry. In his atelier located on the corner of Krakowskie Przedmieście and Karowa street he created a photographic pantheon of the Poles. He was the only photographer to document the everyday life of Warsaw’s inhabitants during the patriotic demonstrations in 1861. He also published albums illustrated with photographs of monuments. He was sentenced to exile for his social and professional activity. He returned to Warsaw in 1865 after an amnesty, however he remained under the surveillance of the tsarist police until he died in 1877. 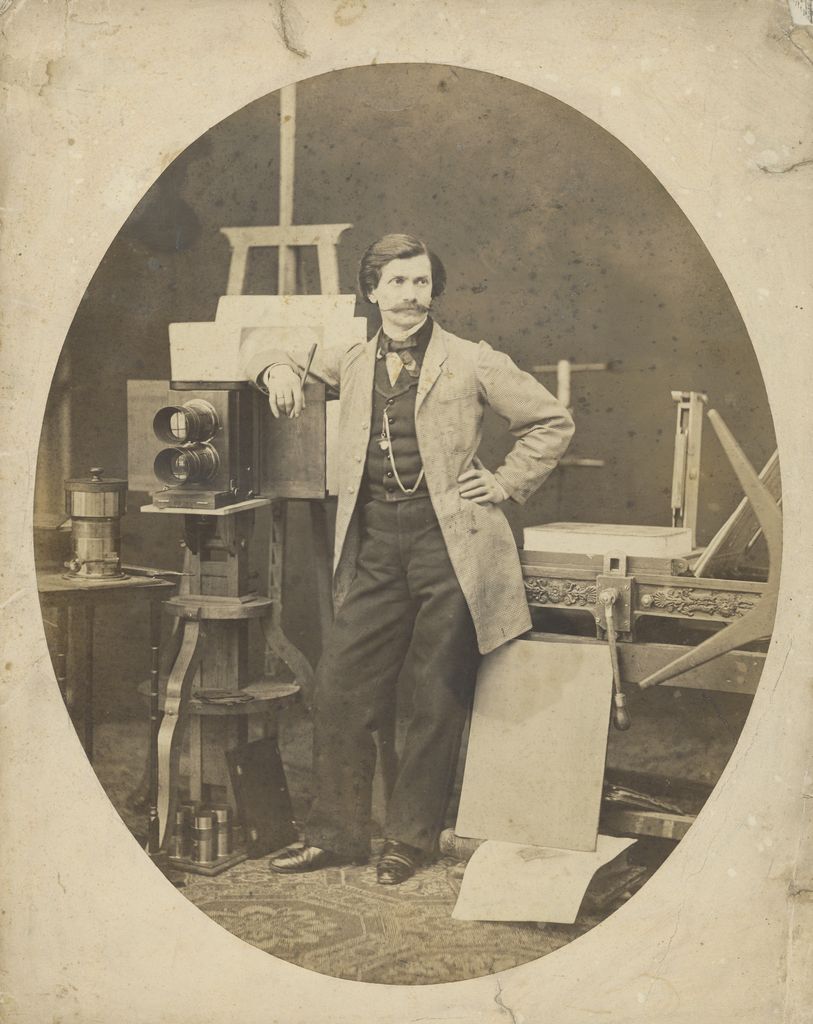 Maksymilian Fajans (1825–1890) was educated in the Academy of Fine Arts and Parisian studios of local artists and was initially interested in drawing and lithography. In 1862, he became intrigued by the more and more trendy invention of photography. He was a portraitist and a documentarian. As a photoreporter he captured the – often now destroyed – developments of Warsaw: new train routes, train stations, bridges. Due to his interest in industrial topics he became an important documentarian of the right-hand side of the city. He developed his own technology of printing – he obtained chocolate tones, different to the then-standard sepia. 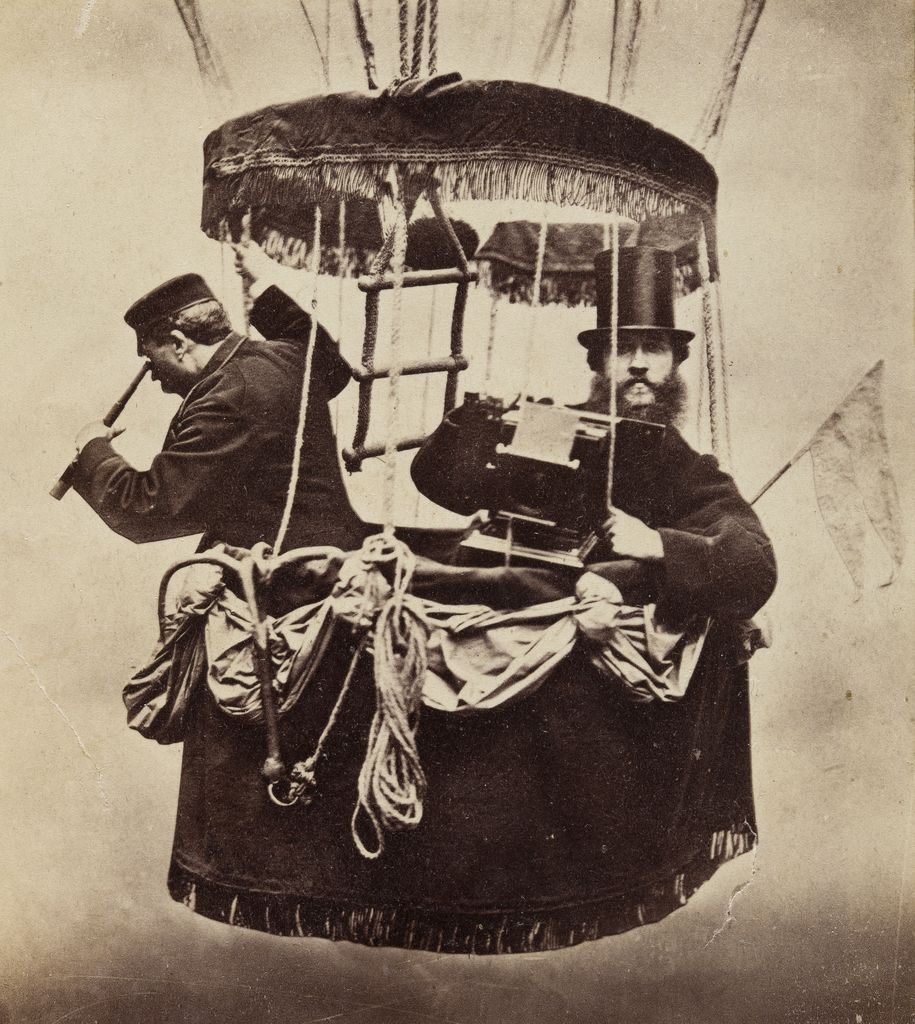 Konrad Brandel (1838–1920) initially worked in Karol Beyer’s atelier. He opened his own studio in 1865 and managed it until the turn of the century. His atelier specialised in portraits. He was also an author of unique photographic documentation of Warsaw at the end of the 19th century. He took a very popular panoramic photograph of Warsaw from a hot air balloon. His liking for open-air work and reportage lead him to the invention of a “photorevolver”, a camera which allowed one to take photos by hand. Brandel was the first to document morbidity of the patients of Warsaw hospitals. 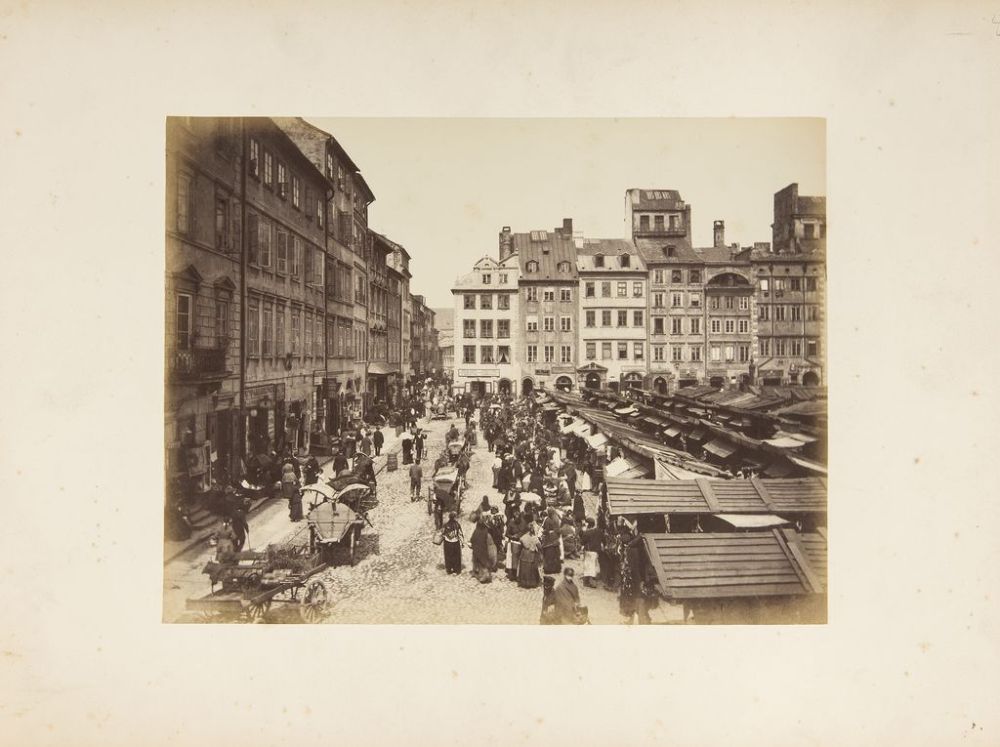 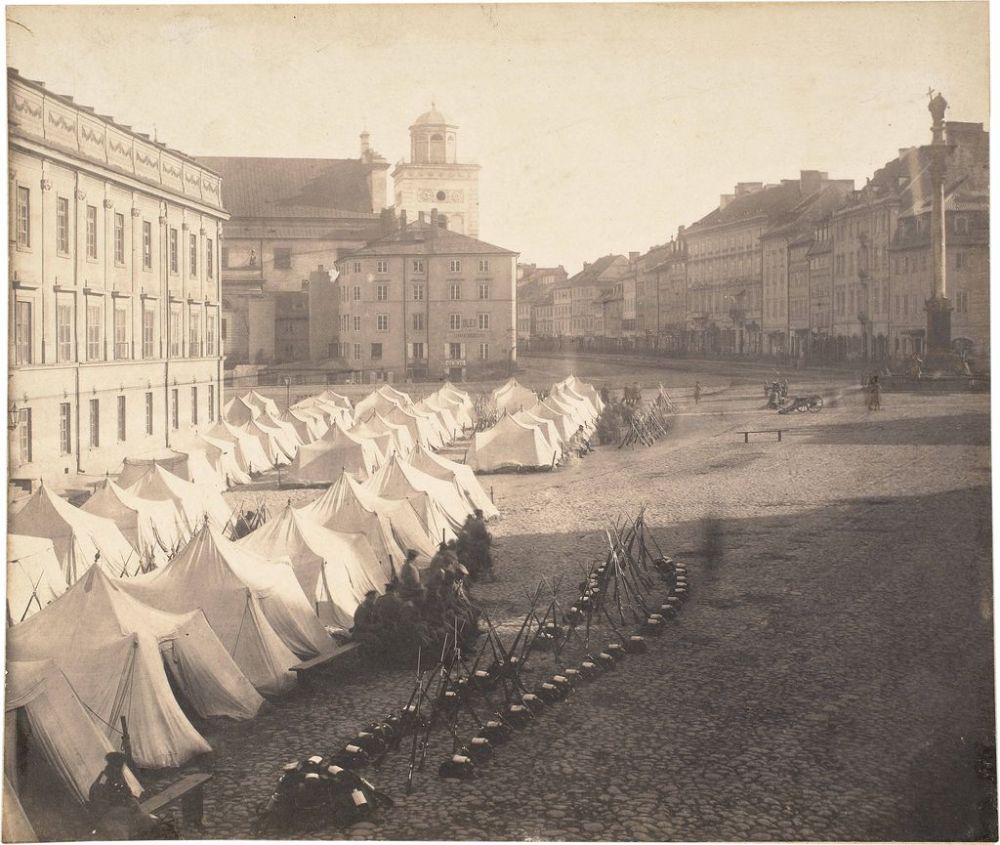 Karol Beyer. Castle Square with tents of the Russian army quartering in front of the Royal Castle after 14 October 1861, photo: National Museum in Warsaw 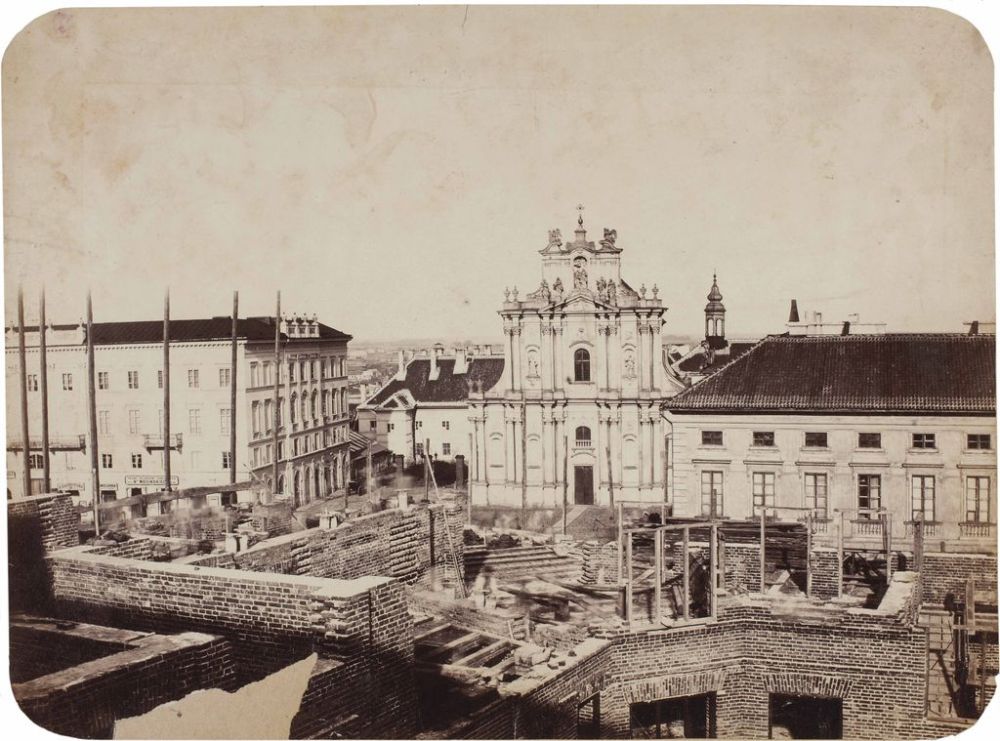 Karol Beyer. A view from the walls of Beyer’s house, built on the corner of Krakowskie Przedmieście and Królewska Street, 1863, photo: National Museum of Warsaw 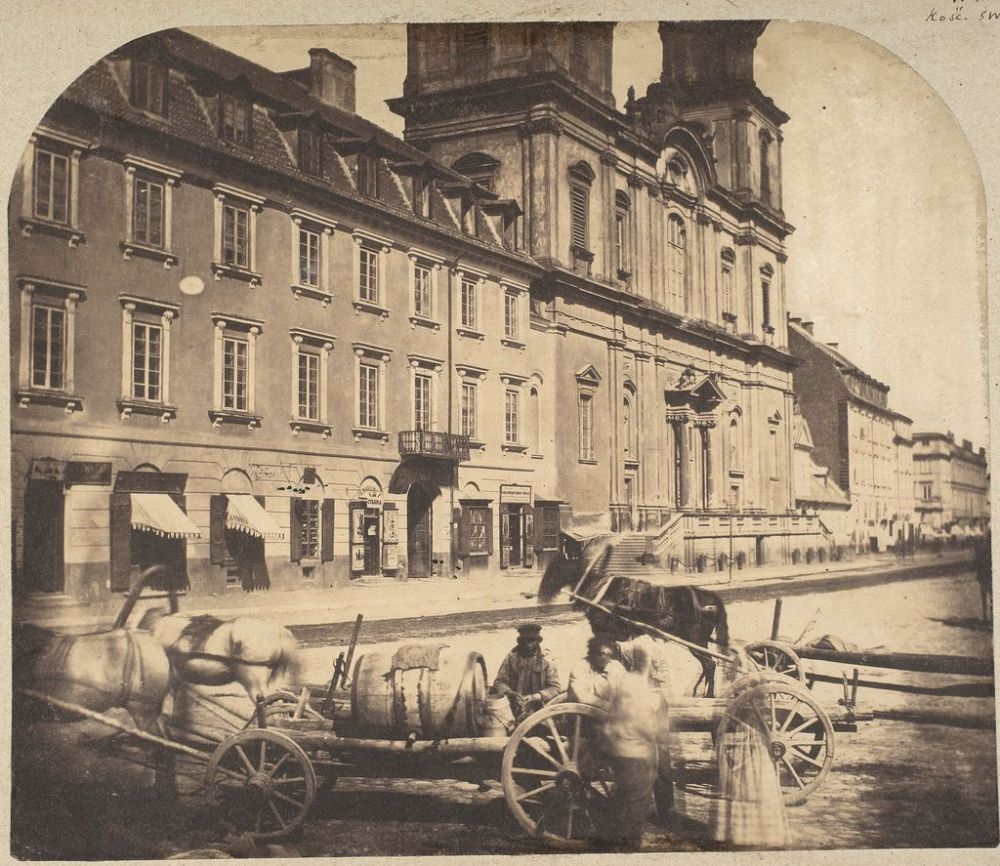 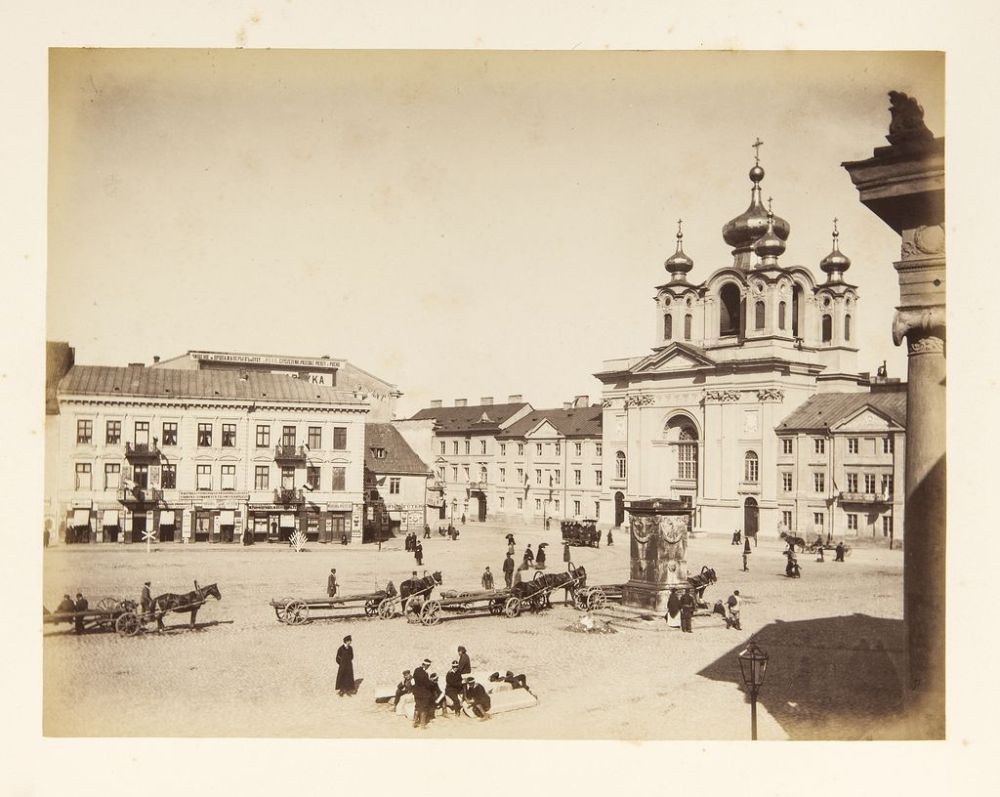 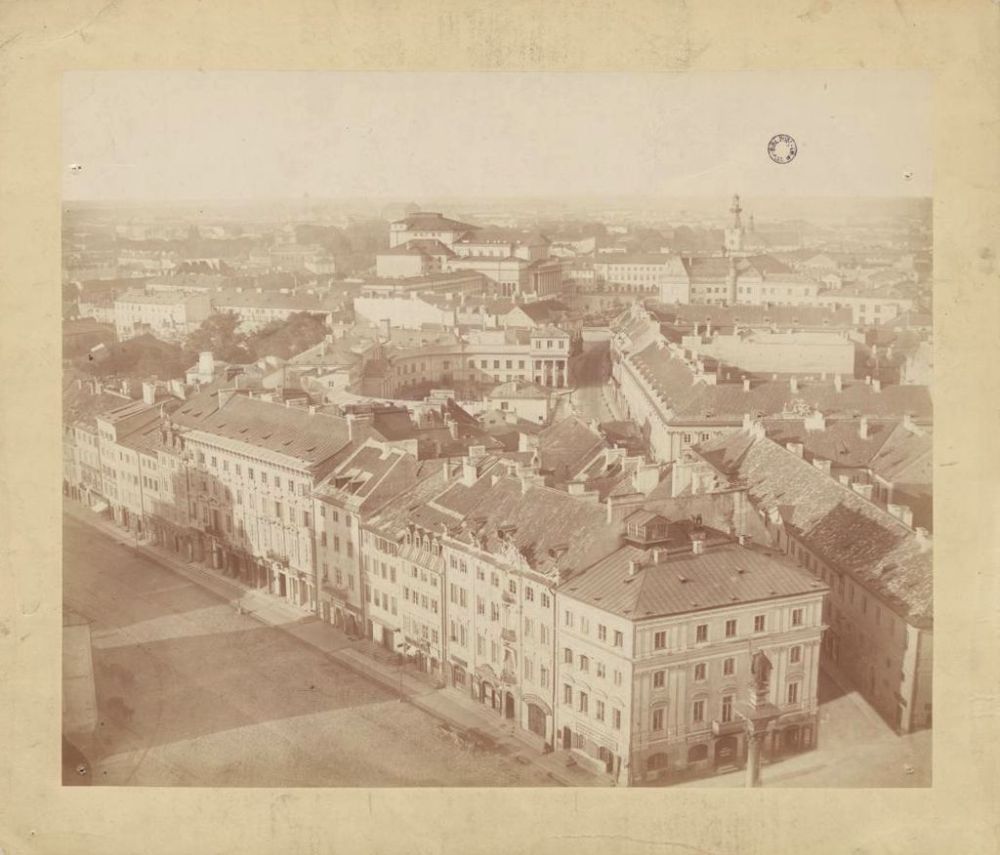 Konrad Brandel, part of Warsaw’s panorama “taken from the top of the castle tower from 134 cubits above the pavement”, 26 August 1873, photo: National Museum of Warsaw 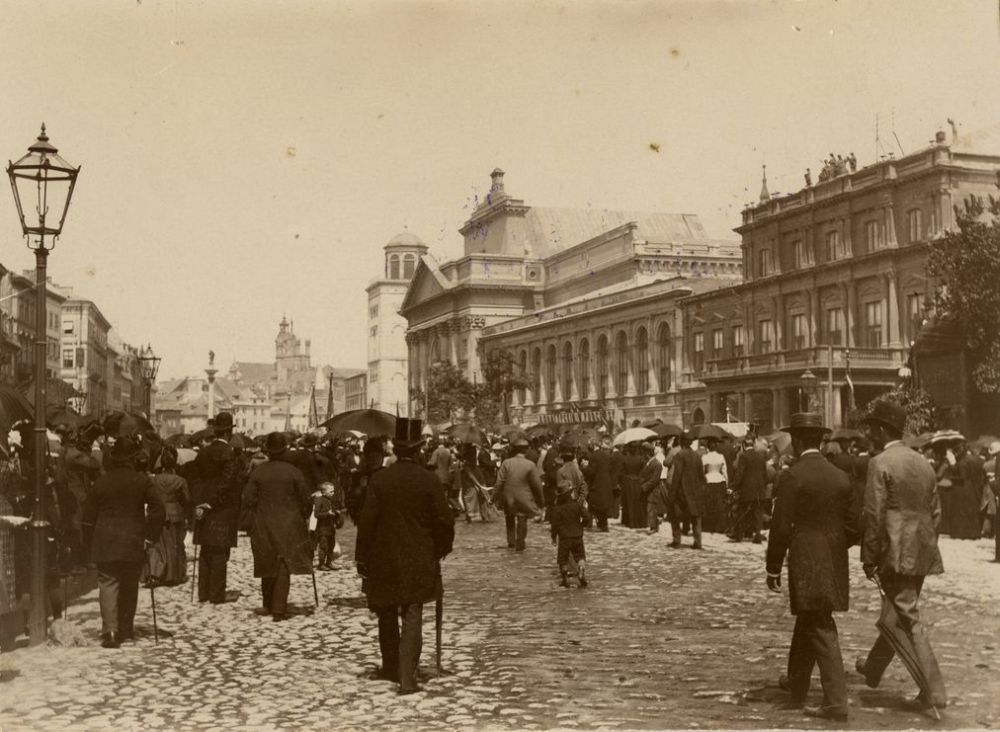 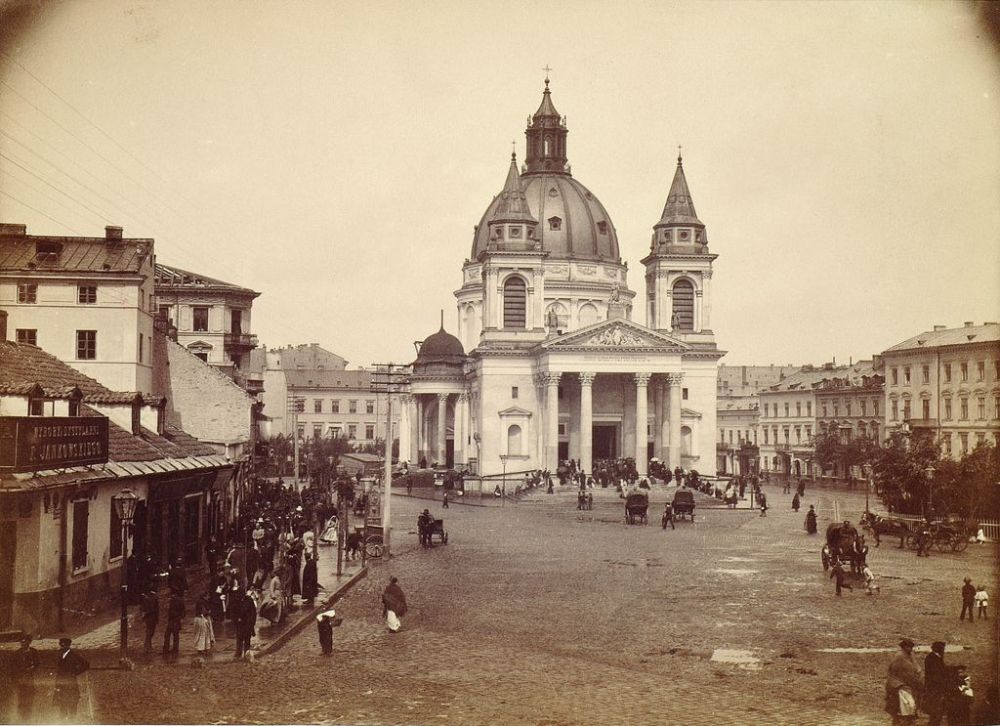 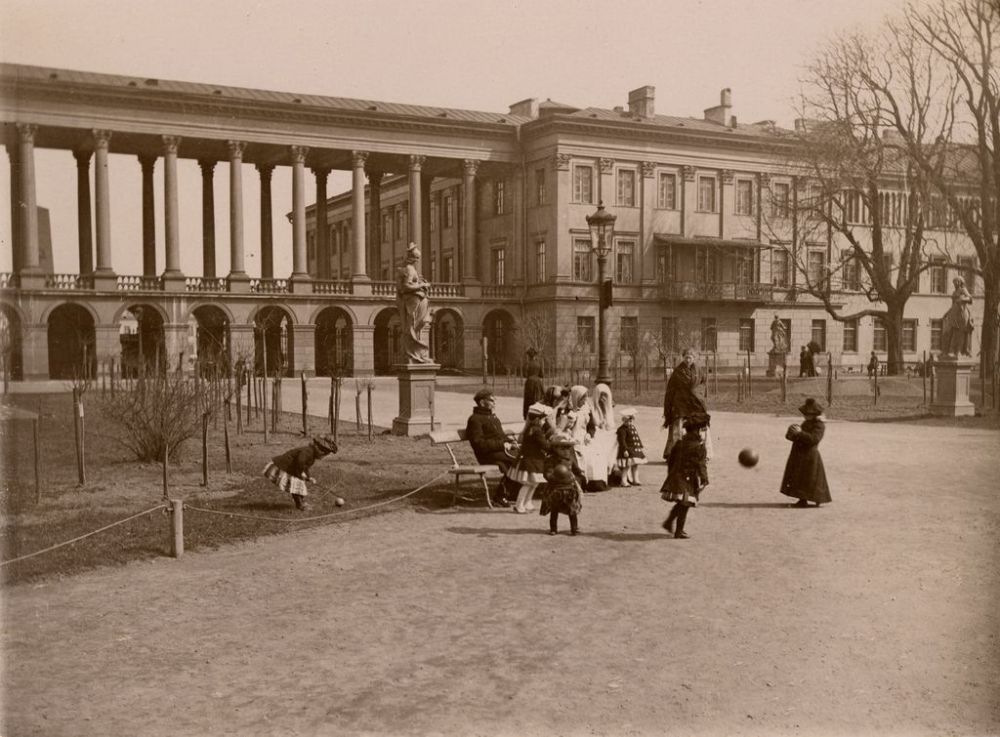 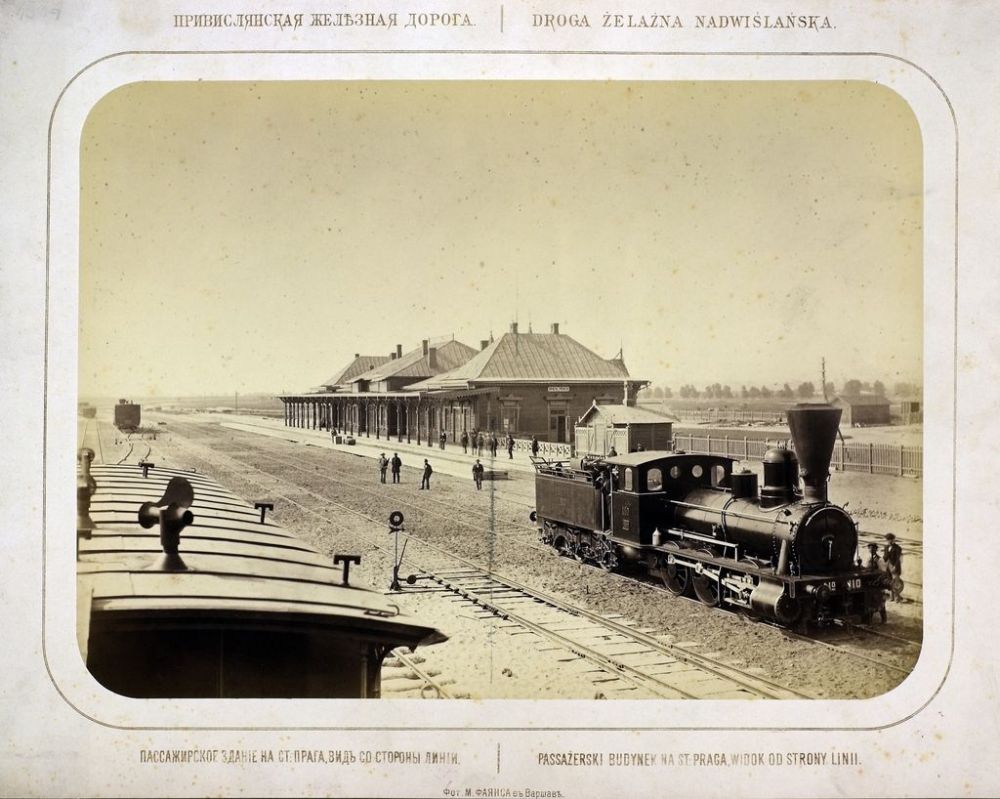