The history of tram transport in Poland dates back to 1866 when a 6-kilometre long horsecar line was built in Warsaw to transport goods and passengers between the Vienna Railway Station and the Wilno and Terespol stations across the Vistula River. This was in order to circumvent limitations imposed by Russian authorities, which prevented the construction of a railway bridge for strategic reasons. In 1880, a second line was constructed with the help of Belgian capital, this time intended as public transit within the city. The Belgian company quickly expanded its own lines, and in 1882 took over the line between the railway stations, which has lost most of its original purpose after a railway bridge was finally built in 1875.

Church of the Klarysek Wniebowzięcia Najświętszej Maryi Panny near Gdańska street in Bydgoszcz, 1925

Crossing between Nowy Świat and Aleje Jerozolimskie streets in Warsaw. 1929-1939 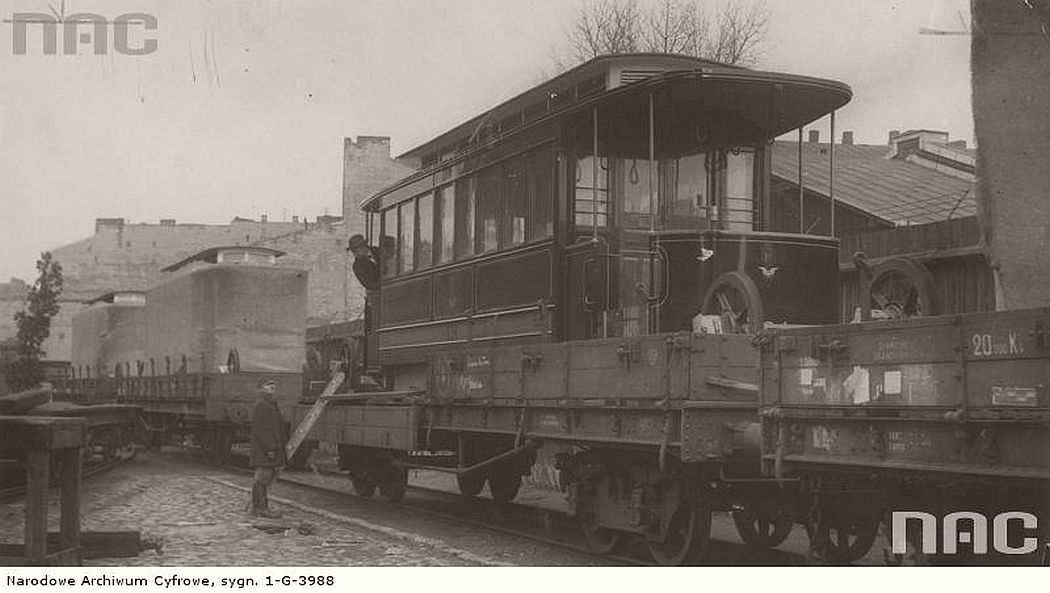 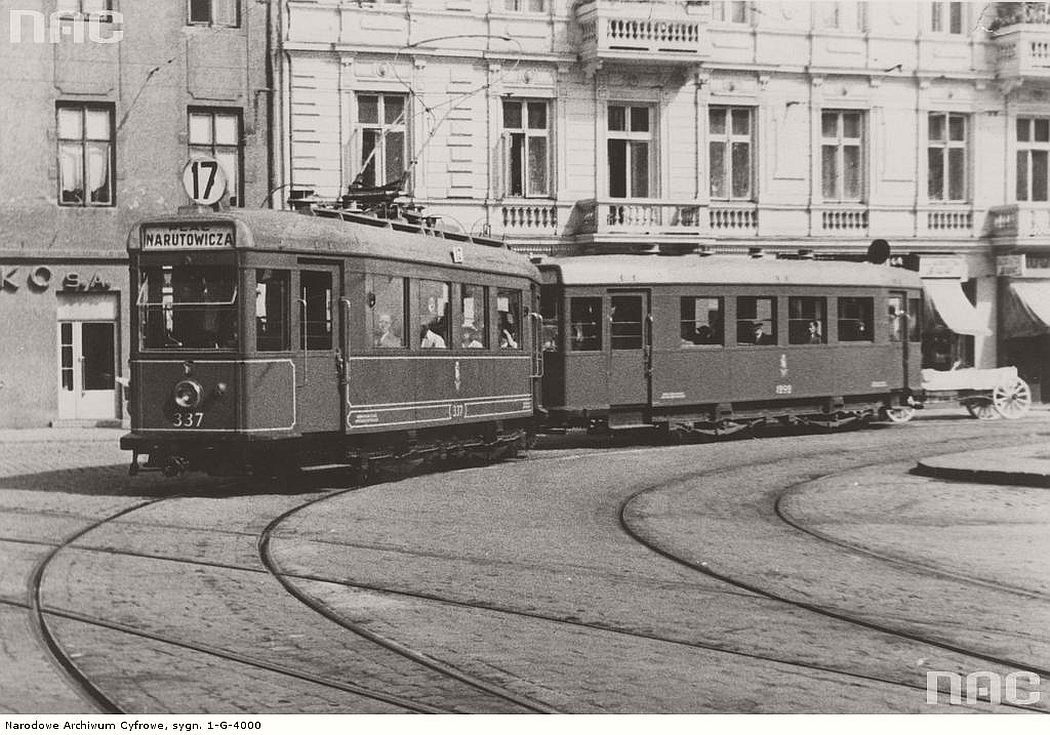 Tram near Narutowicza place in Warsaw, 1929

Tram near Puławska street in Warsaw, 1925