When bubonic plague struck Sydney in 1900, George McCredie was appointed by the Government to take charge of all quarantine activities in the Sydney area, beginning work on March 23, 1900. At the time of his appointment, McCredie was an architect and consulting engineer with offices in the Mutual Life of New York Building in Martin Place. McCredie’s appointment was much criticised in Parliament, though it was agreed later that his work was successful.

The infected areas, and buildings selected for demolition because of the health risks they supposedly raised, were recorded by photography. Most of the buildings demolished were considered slum buildings. 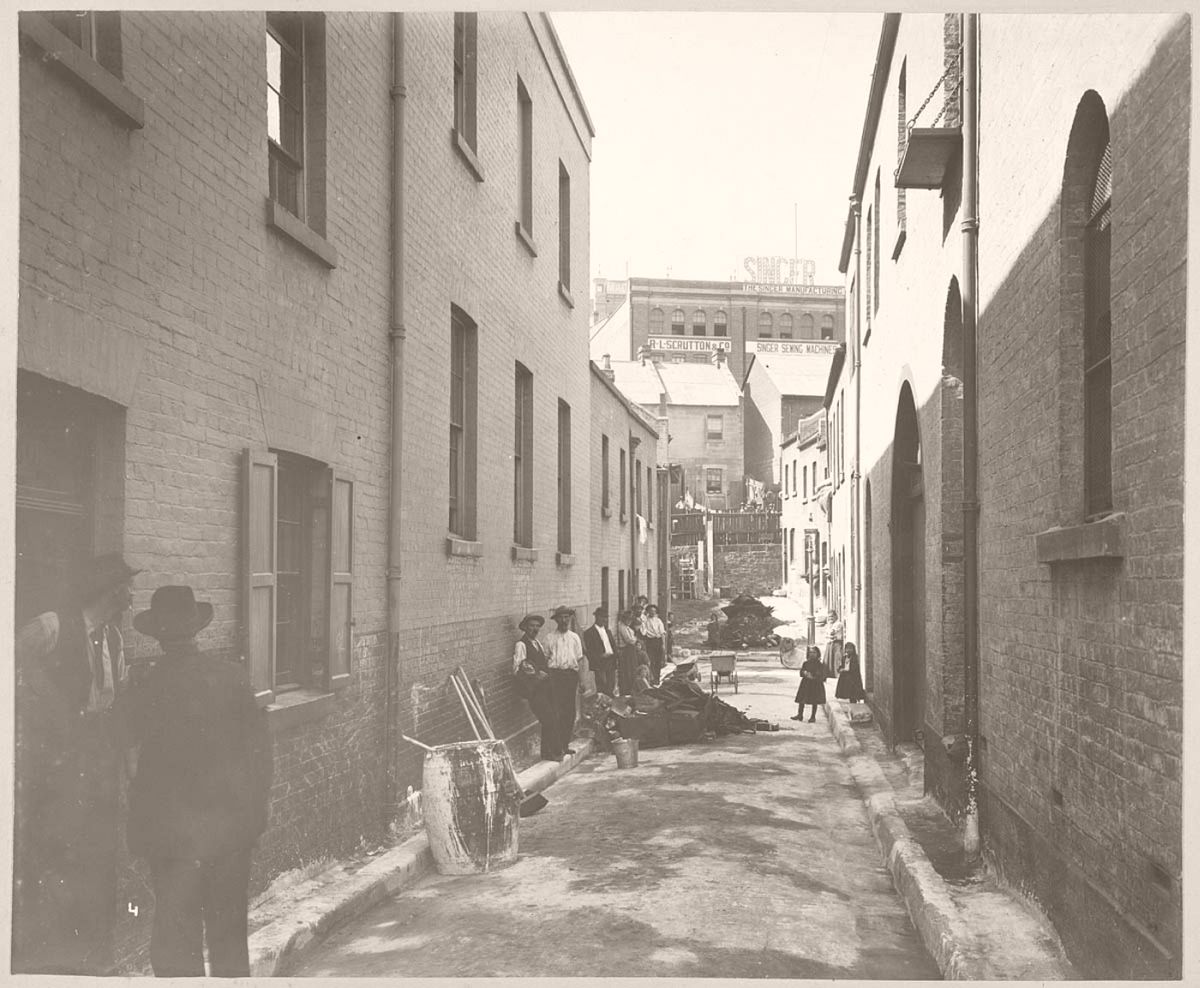 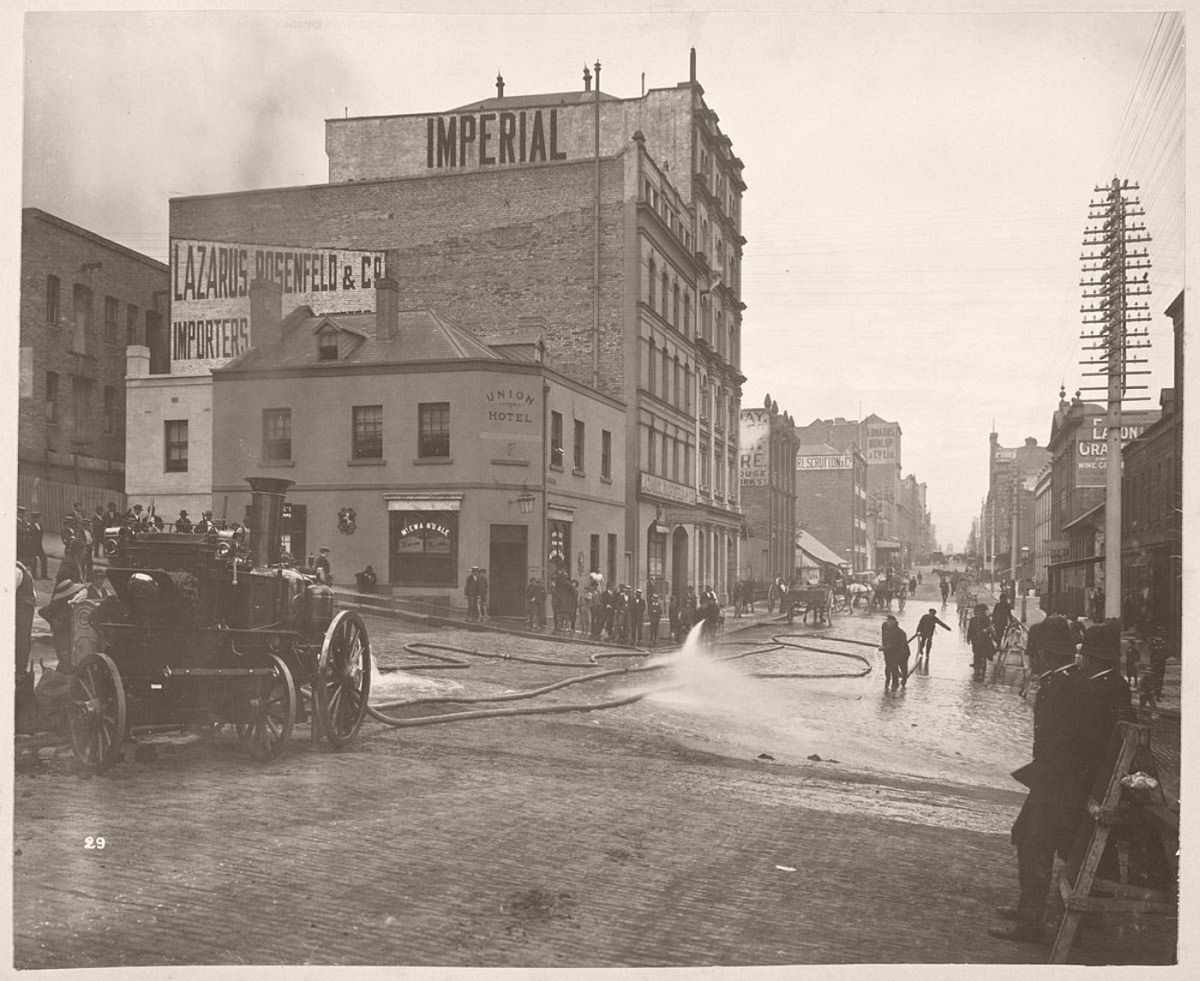 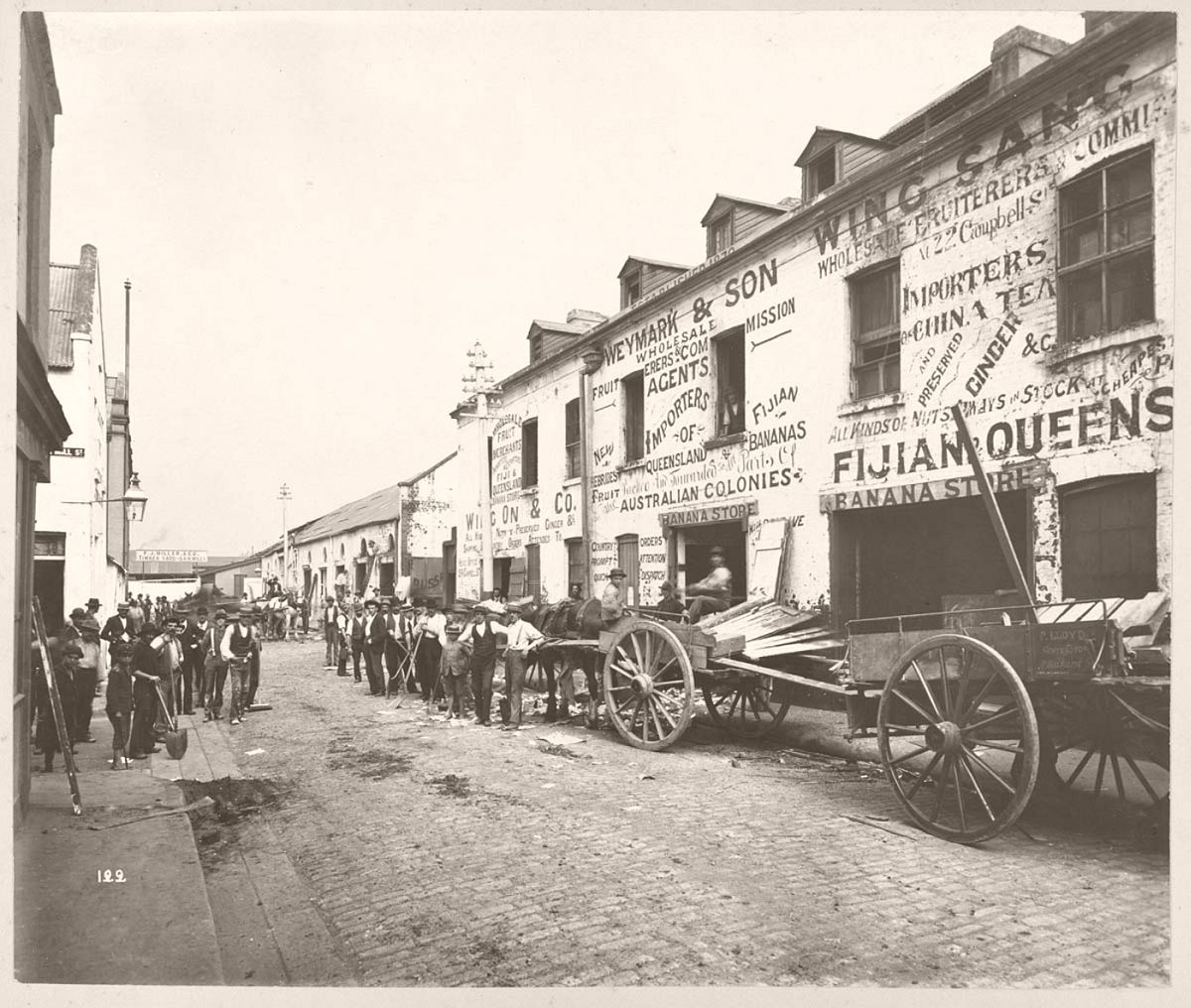 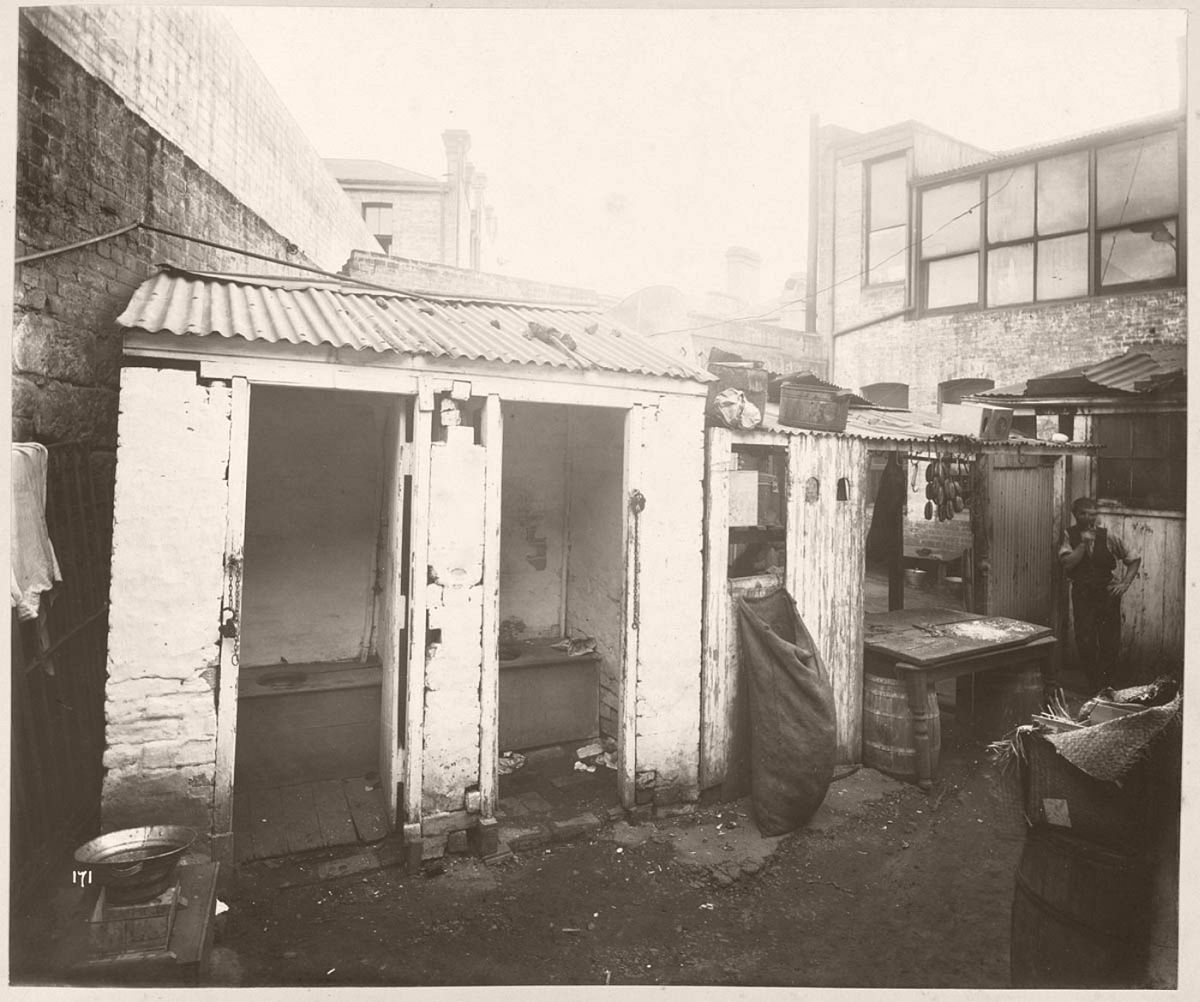 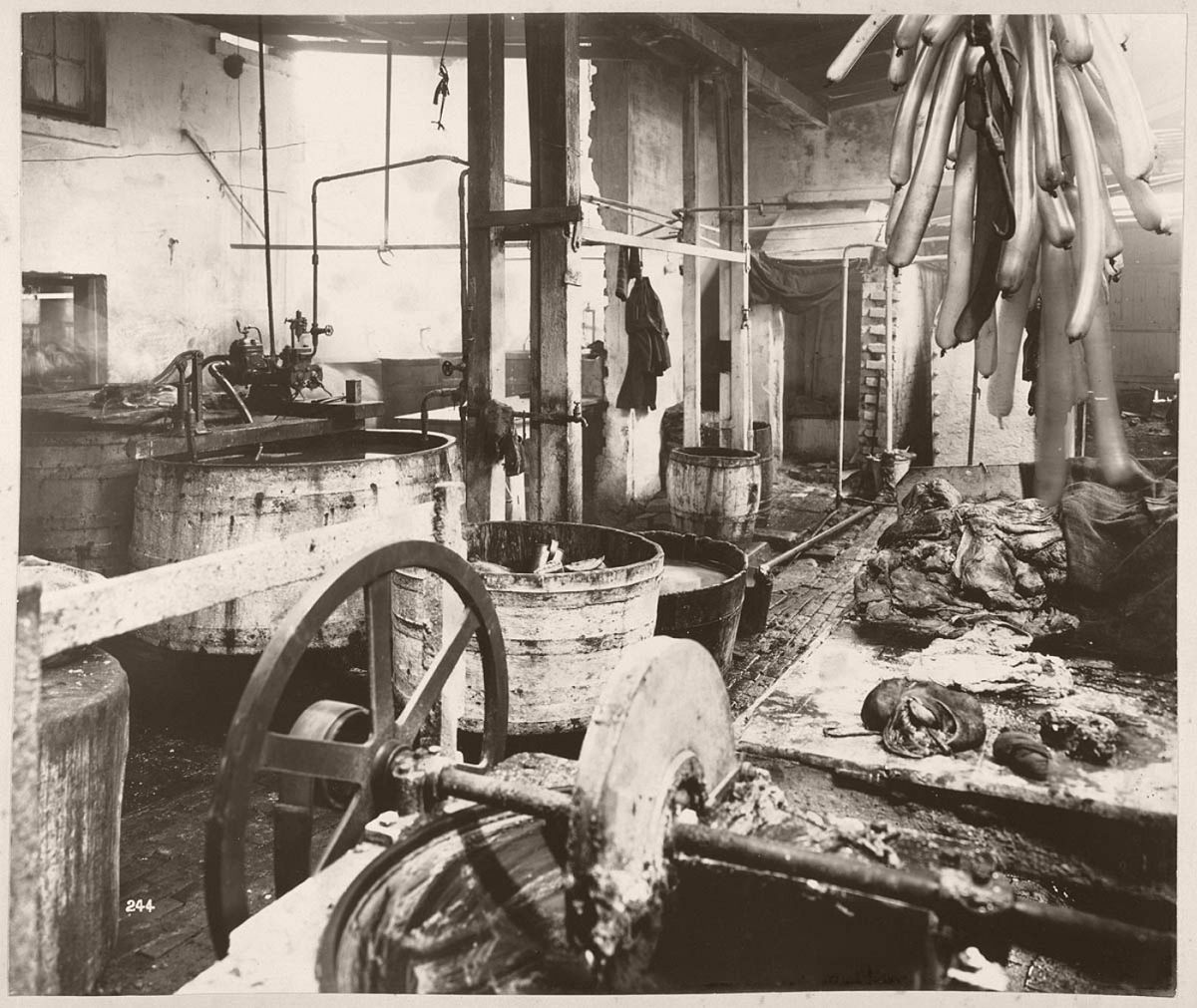 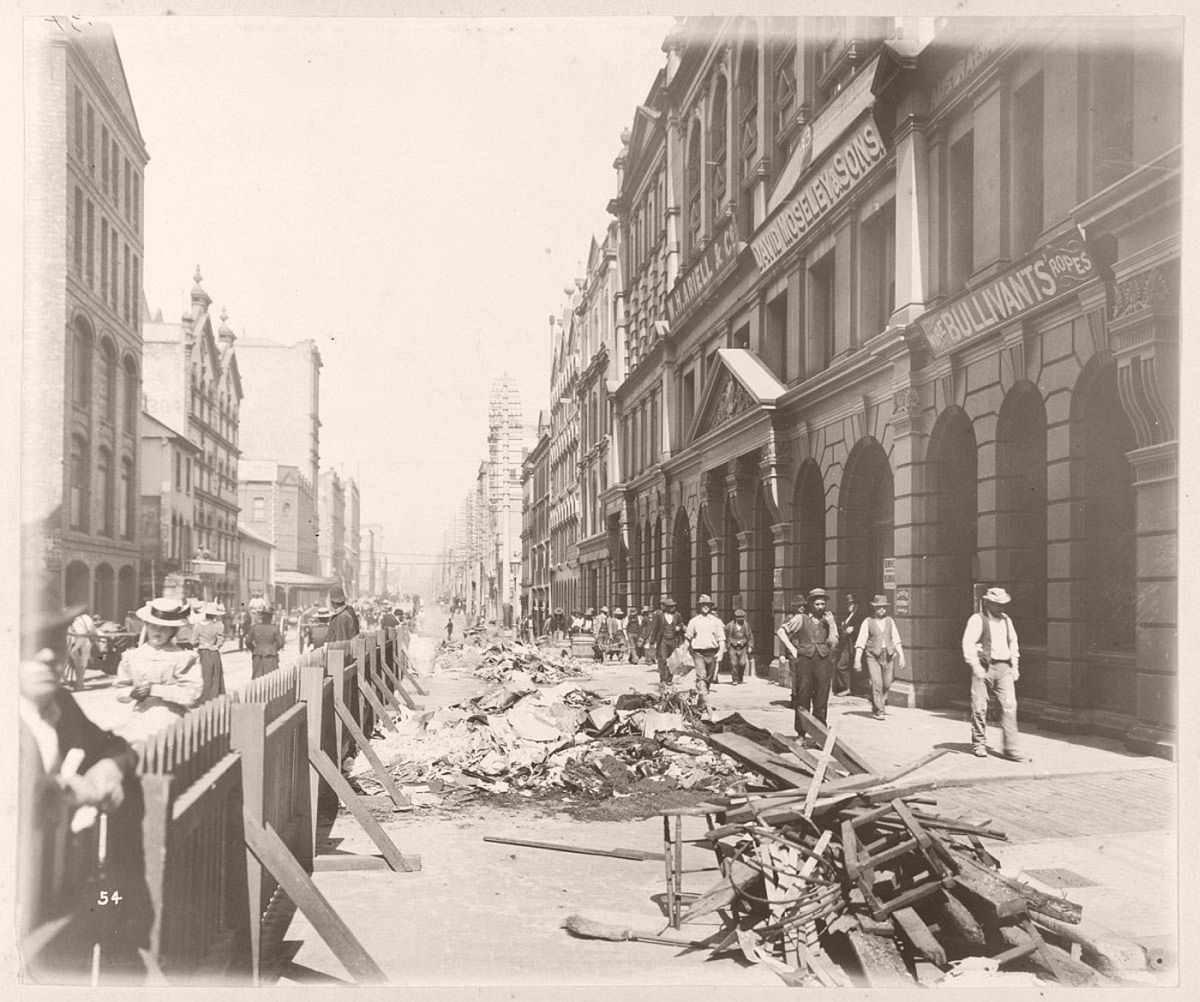 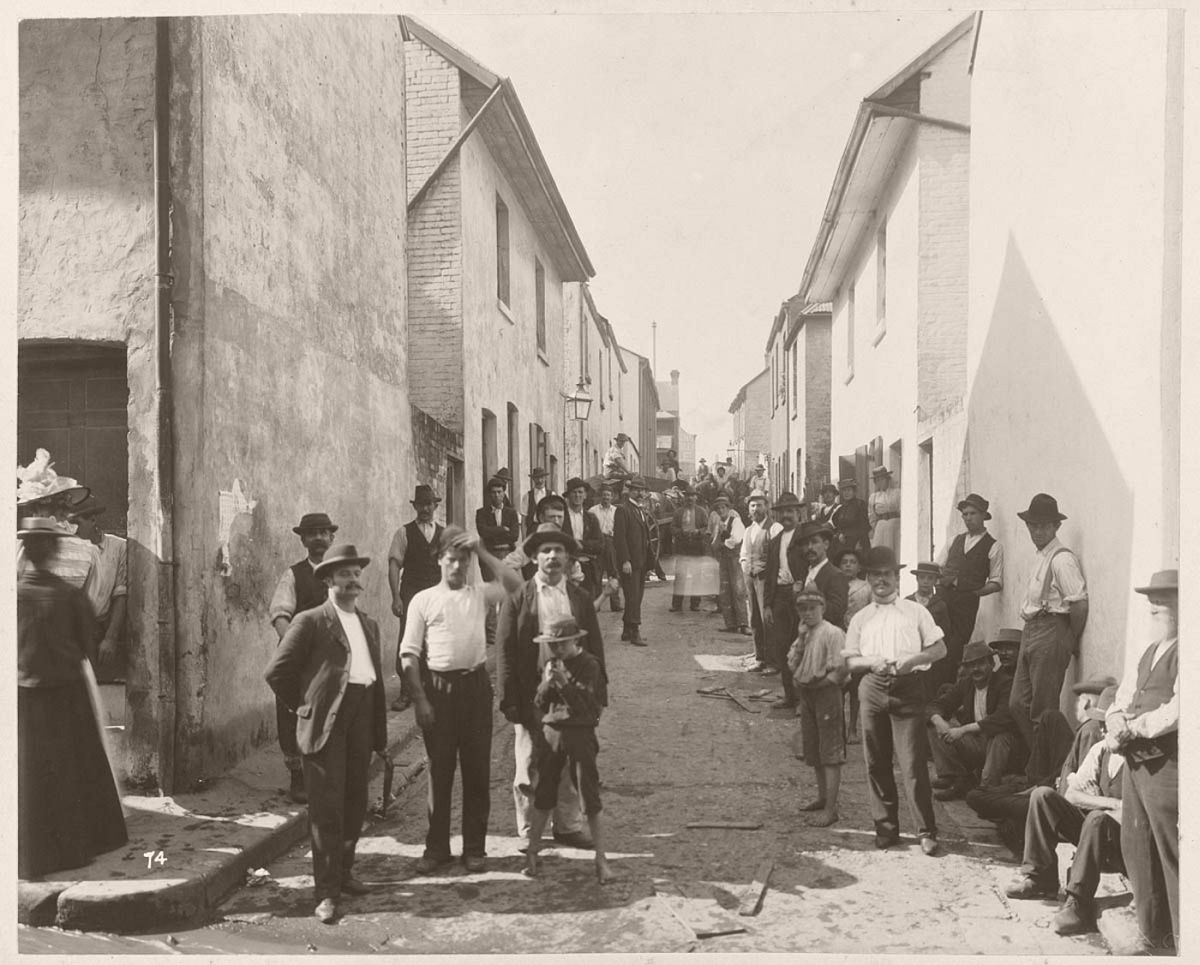 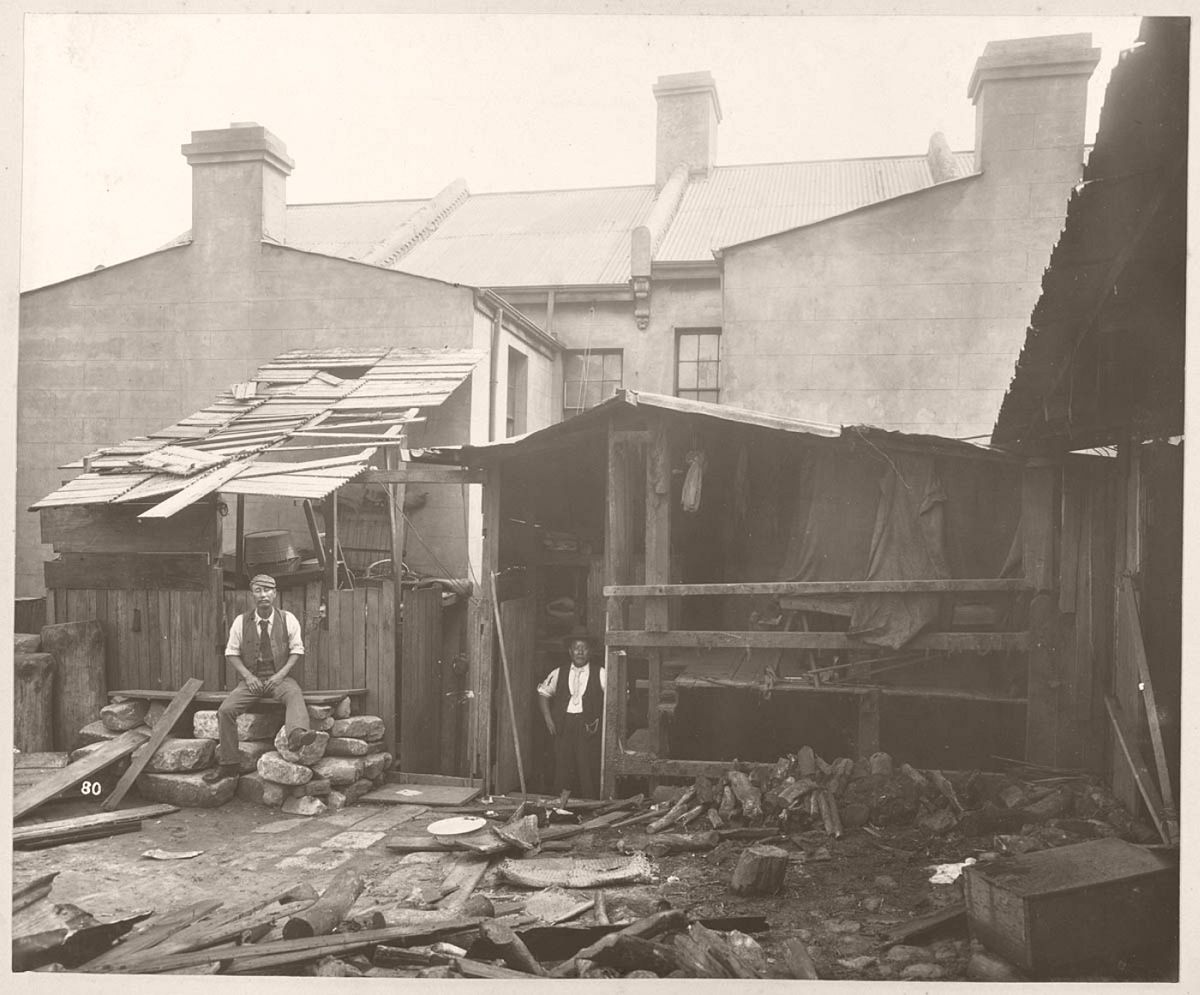 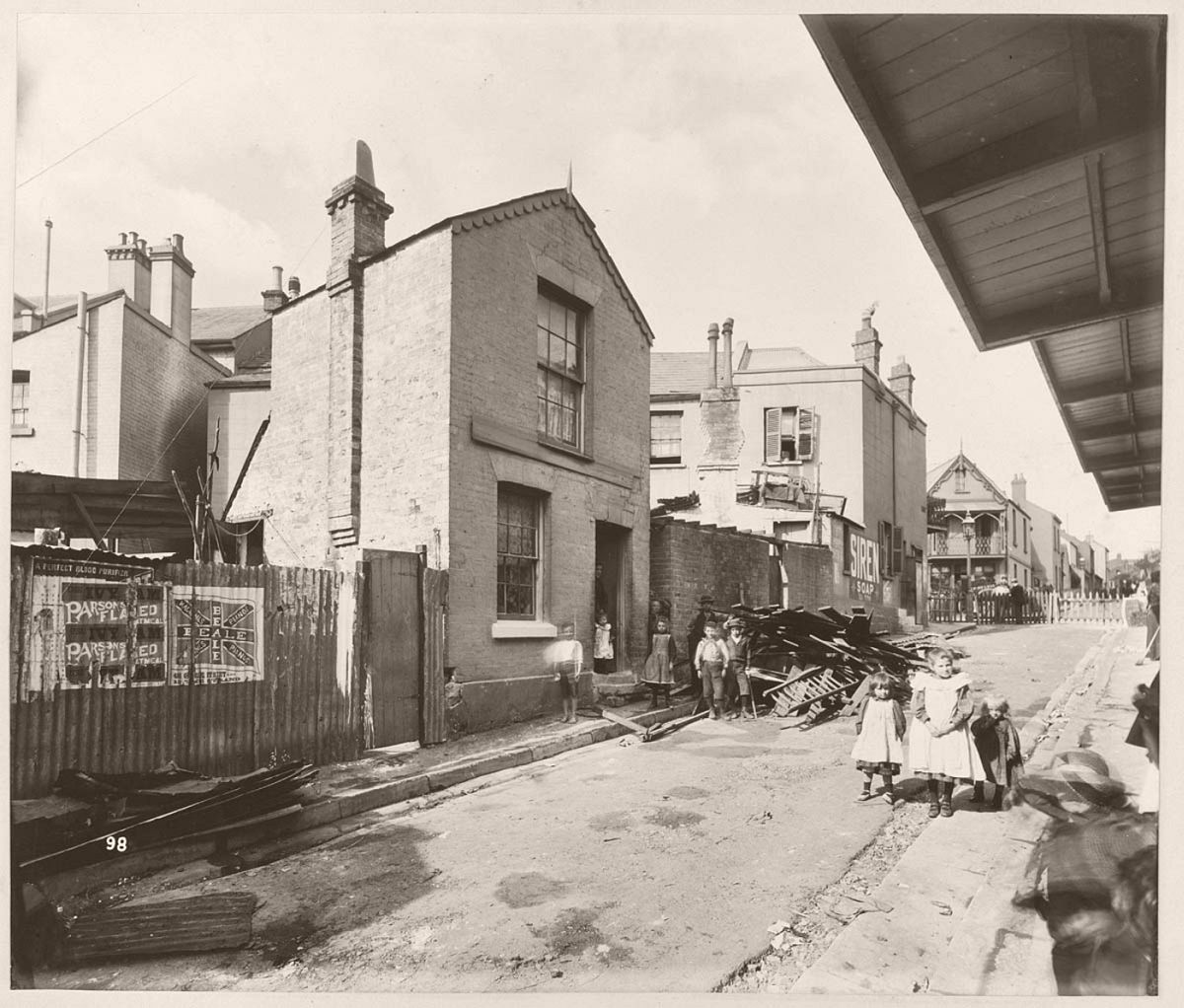 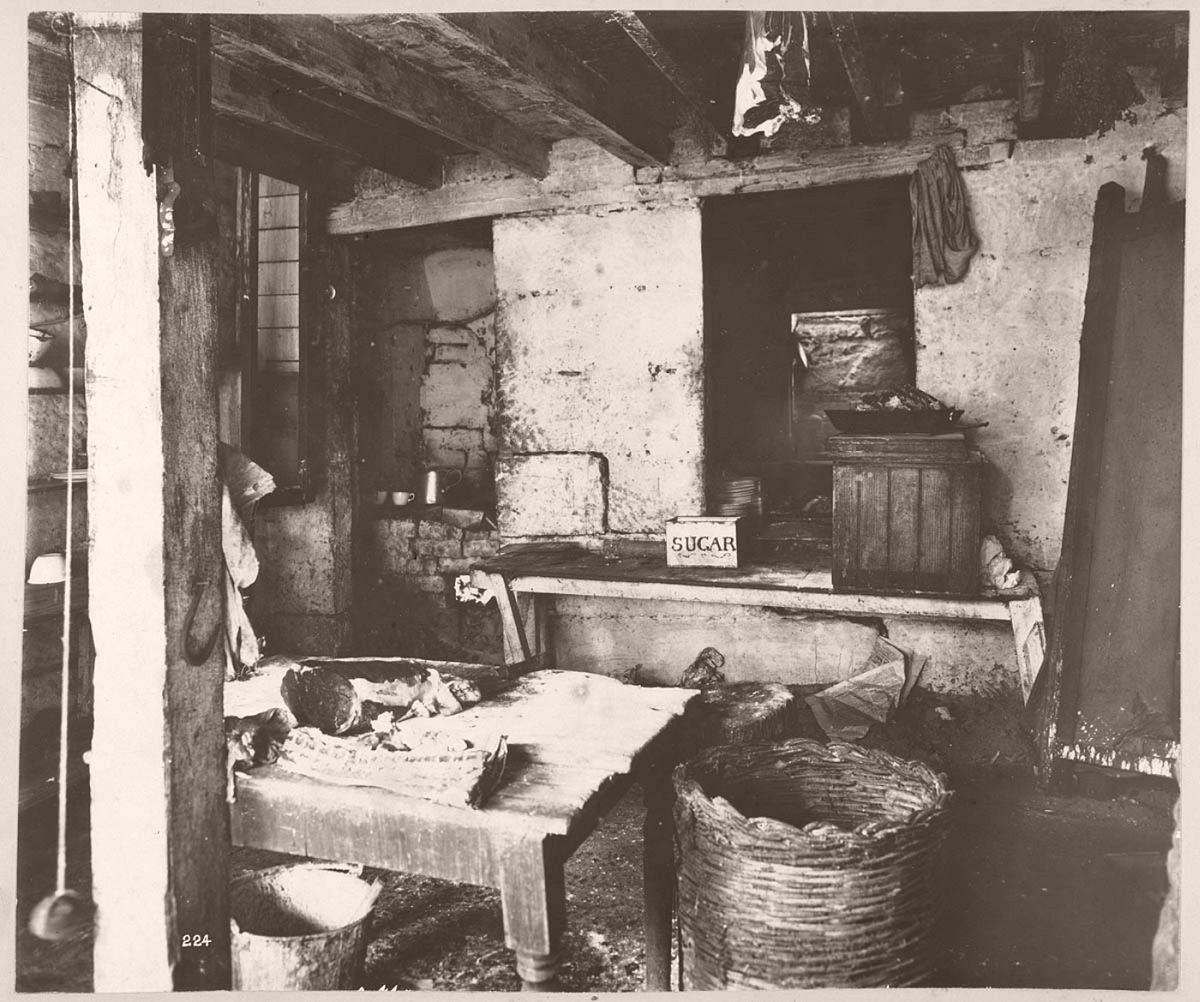 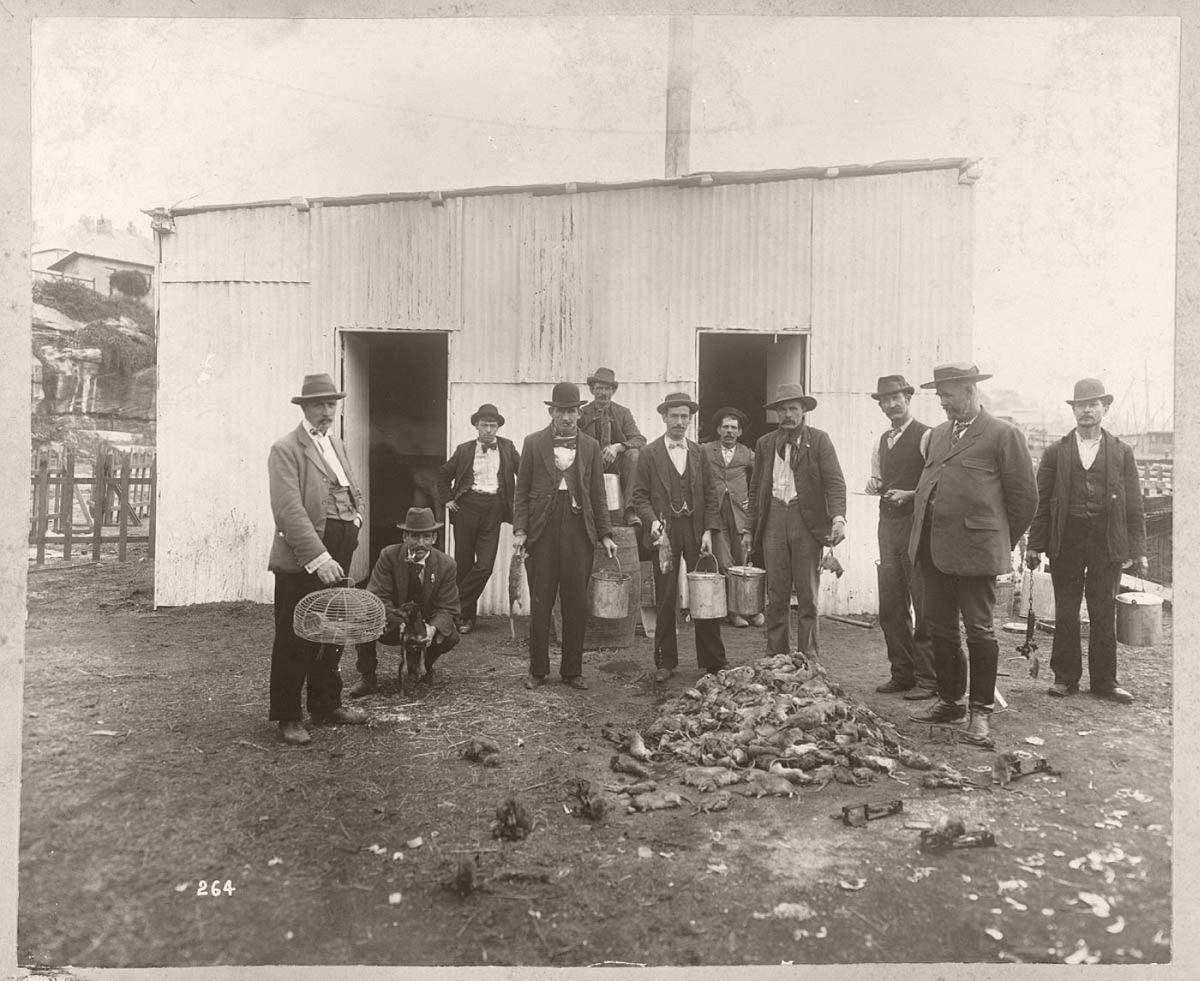