In January 2017, Poland’s Institute of National Remembrance published a massive online record of the Auschwitz staff. The searchable database of the 8,502 overwhelmingly German personnel was created in part to dispel claims that the camp was staffed by many Polish guards.

The list shows that most names are predominantly German. Guards and SS Commanders’ pre-conflict occupations are also listed, their careers include farmers, butchers, teachers, cobblers among other jobs.

Between 1942 and 1945 around 1.1 million Jews died there. Jewish men, women and children were slaughtered in gas chambers, through starvation, beatings or even being worked to death. 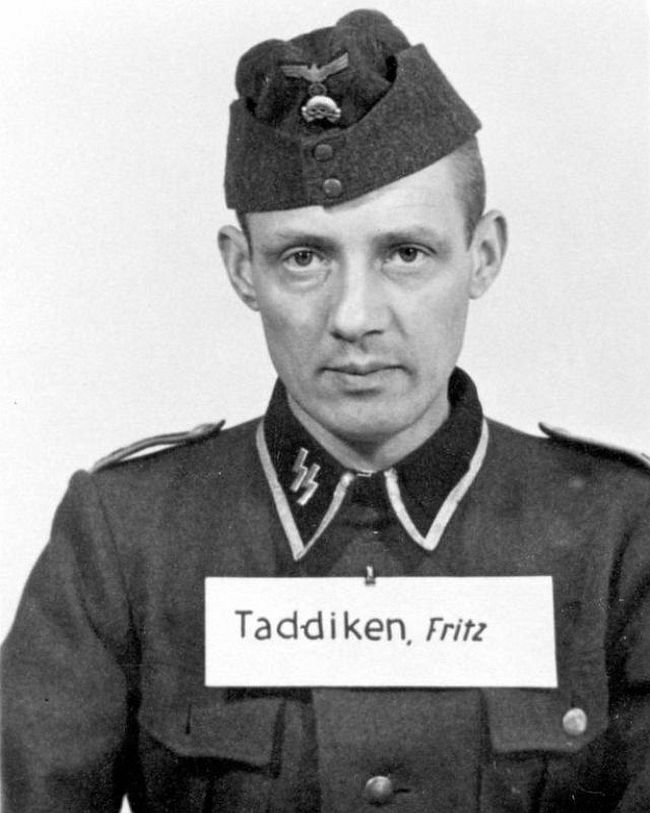 Fritz Taddiken, former painter and glazier. Promoted to Unterscharführer (Junior Squad Leader) in the SS in 1944. Later convicted of war crimes by a court in Krakow. 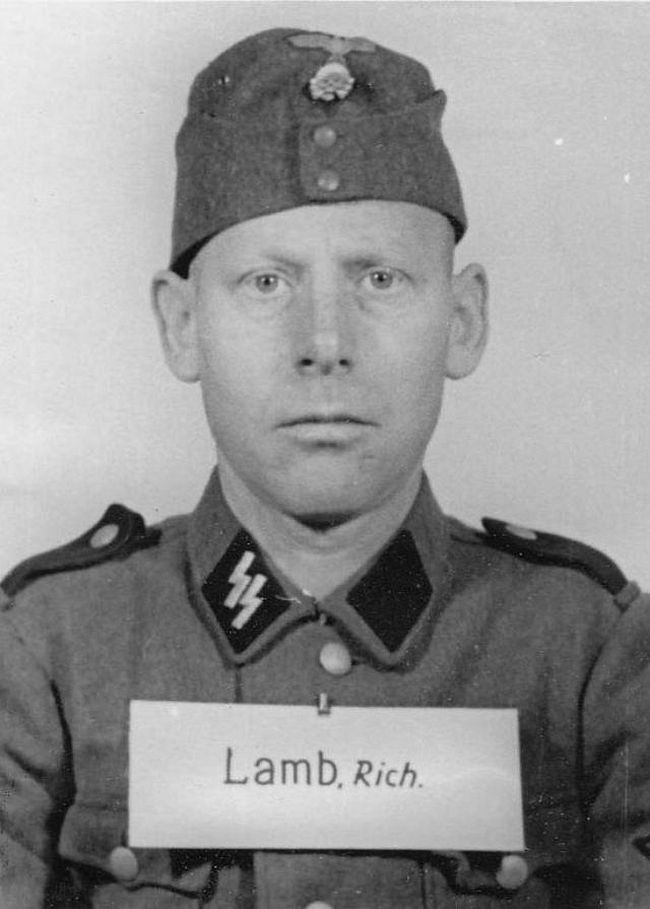 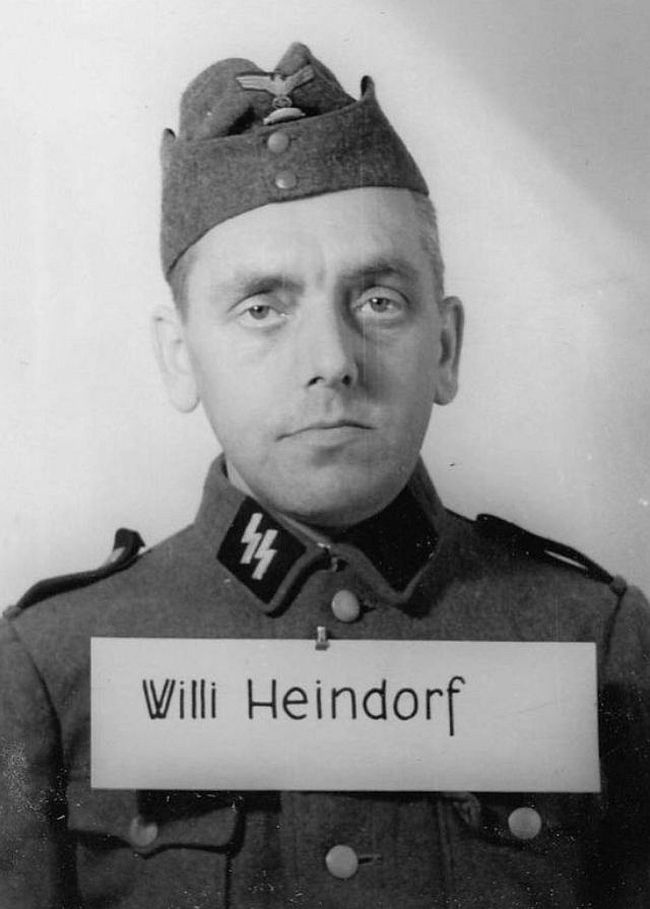 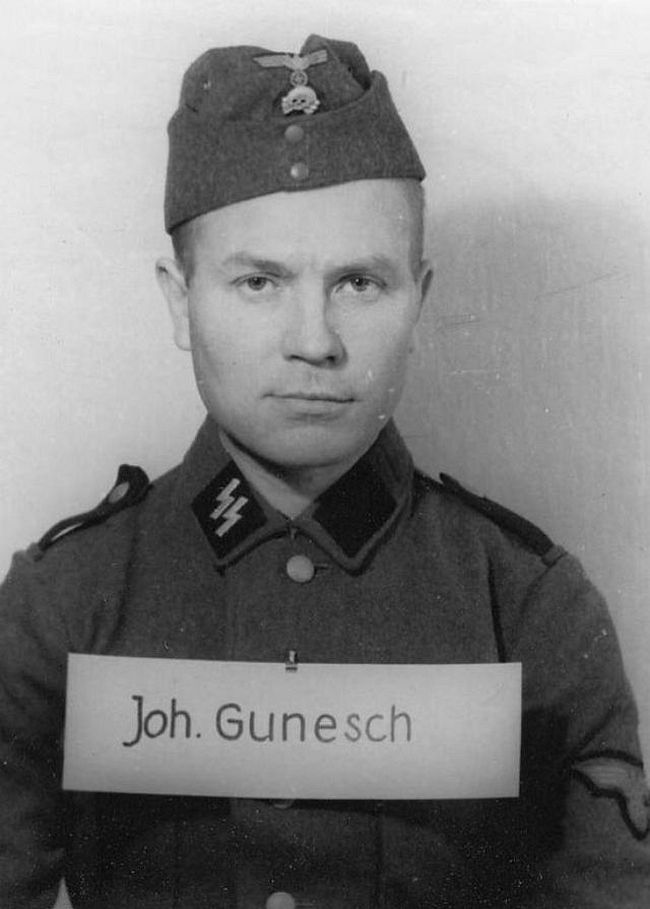 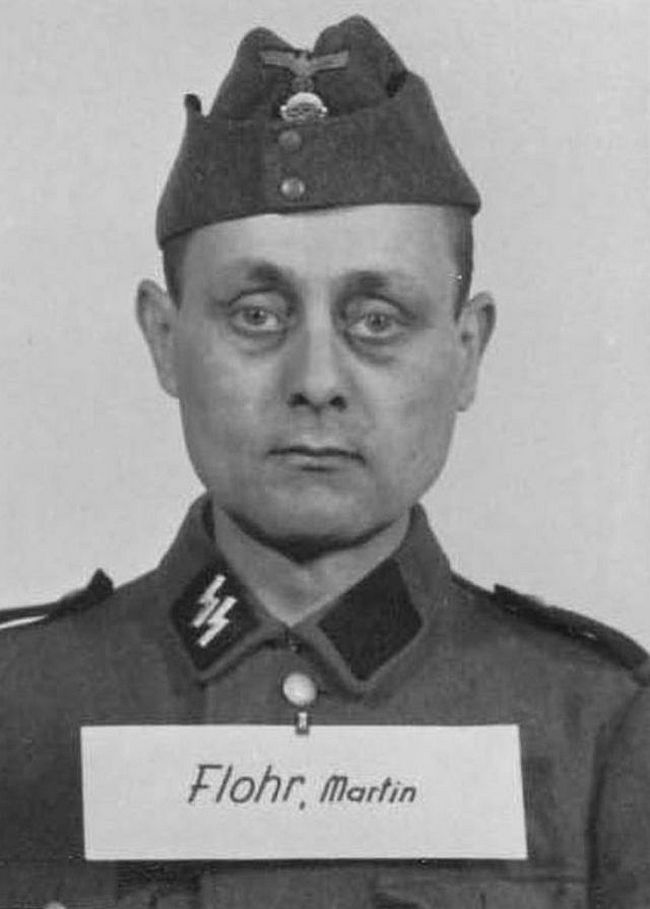 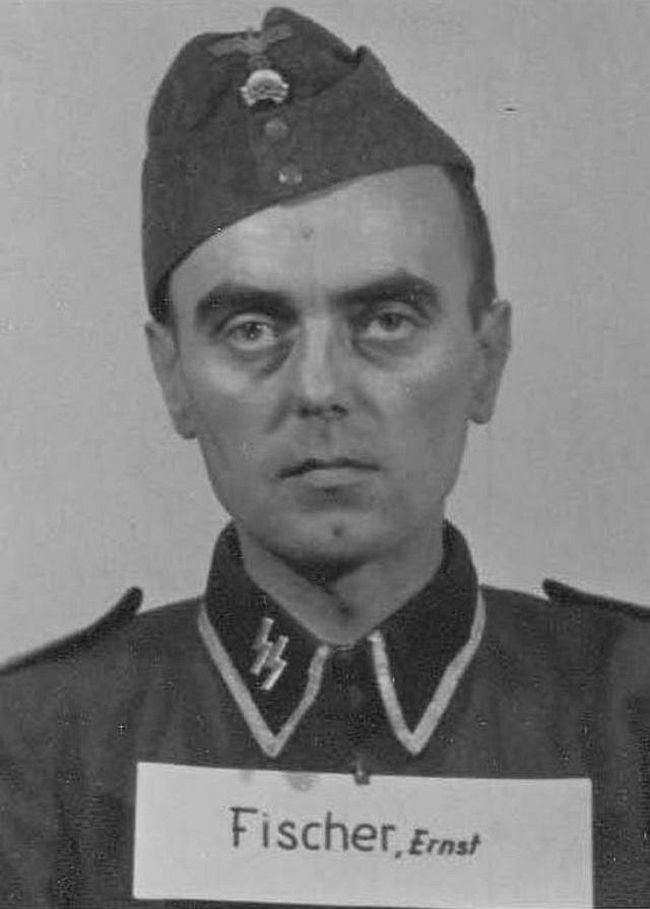 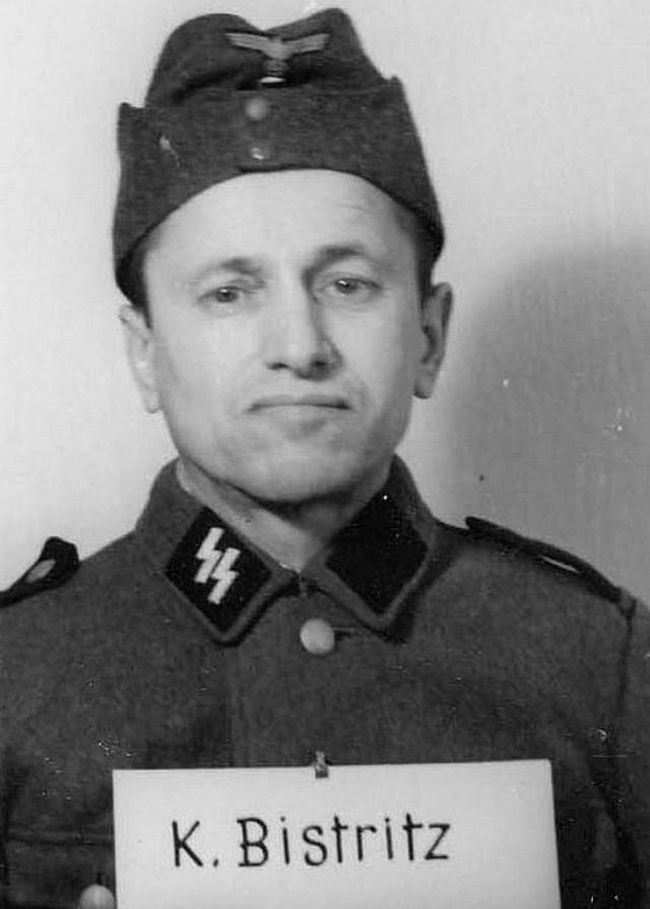 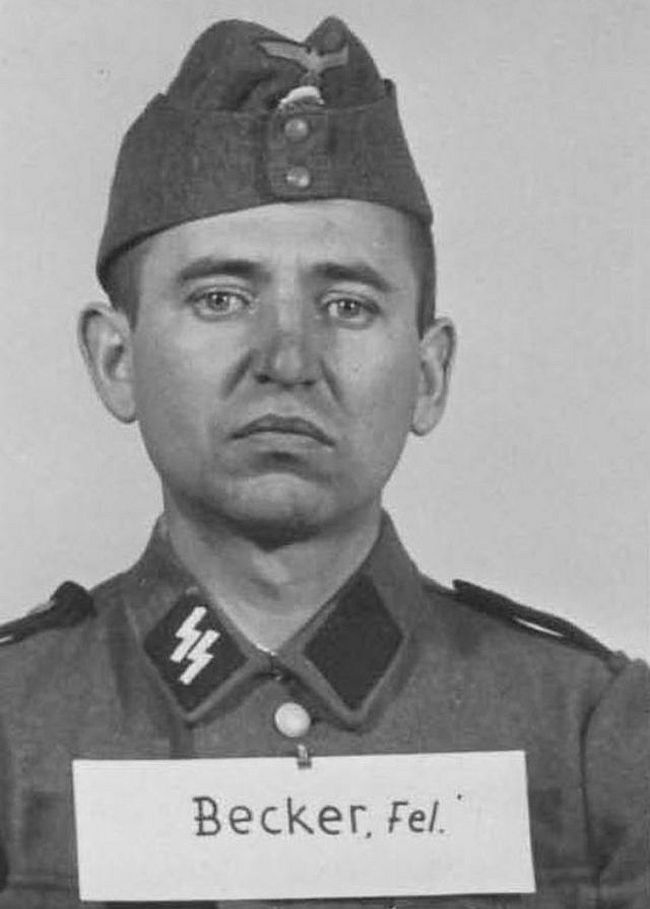 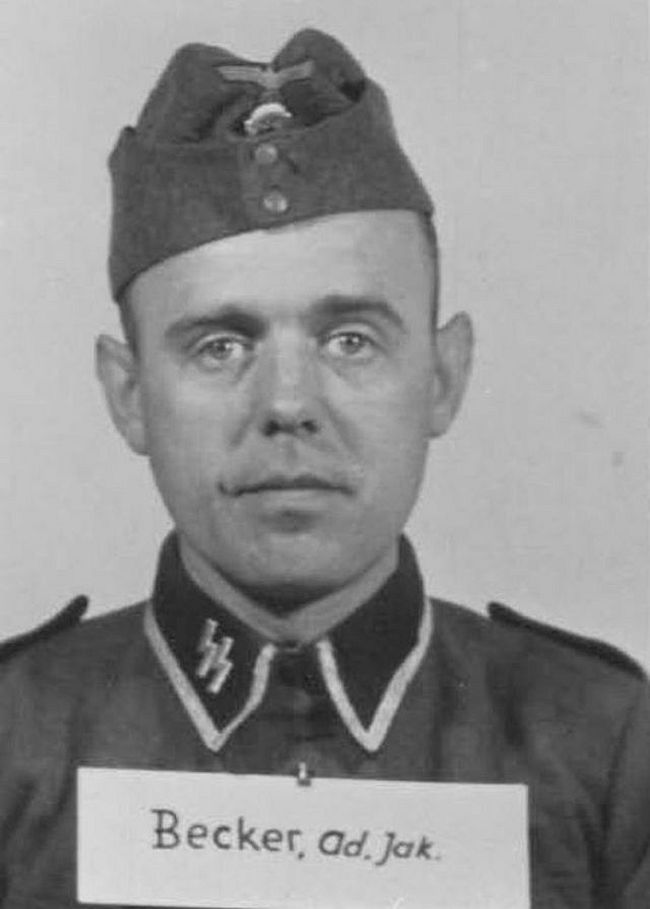 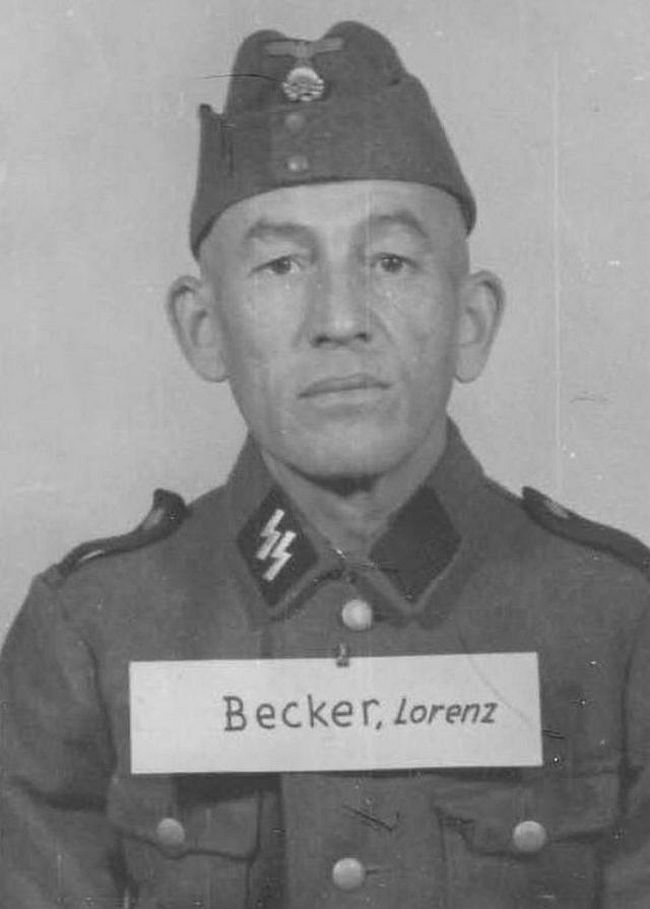 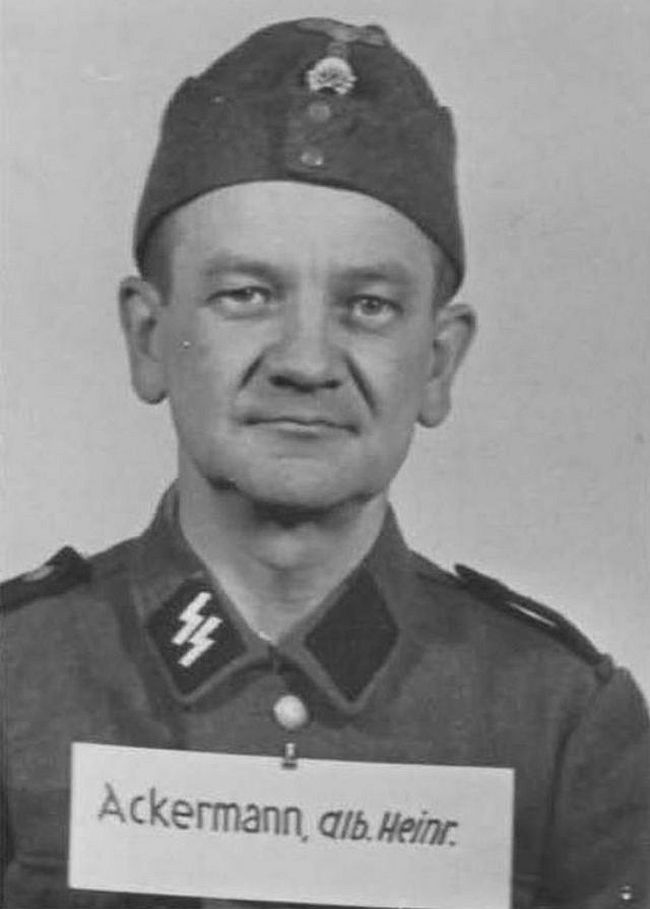 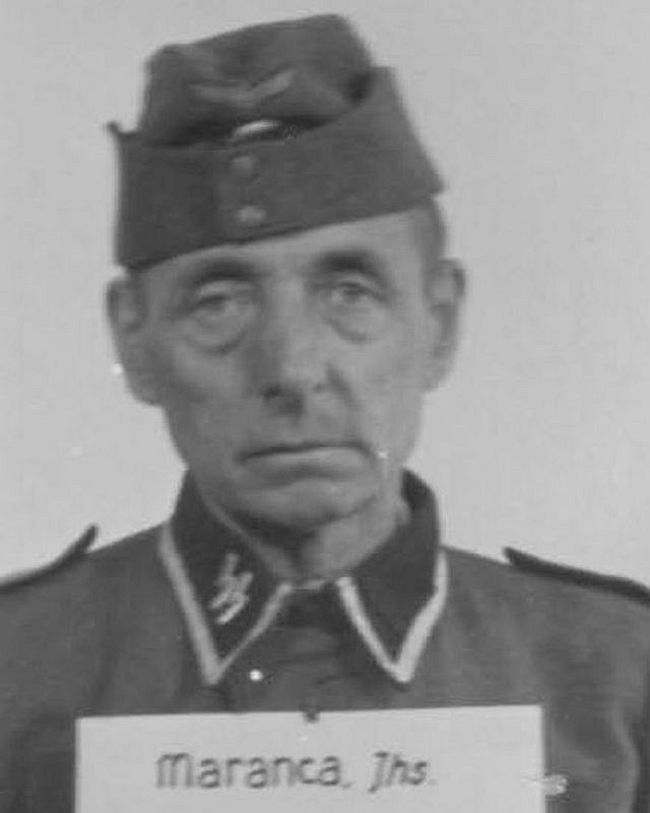 Johannes Maranca, WWI veteran and former tinsmith and roofer. Returned to duty in the SS in 1944 as a Scharführer (Squad Leader). 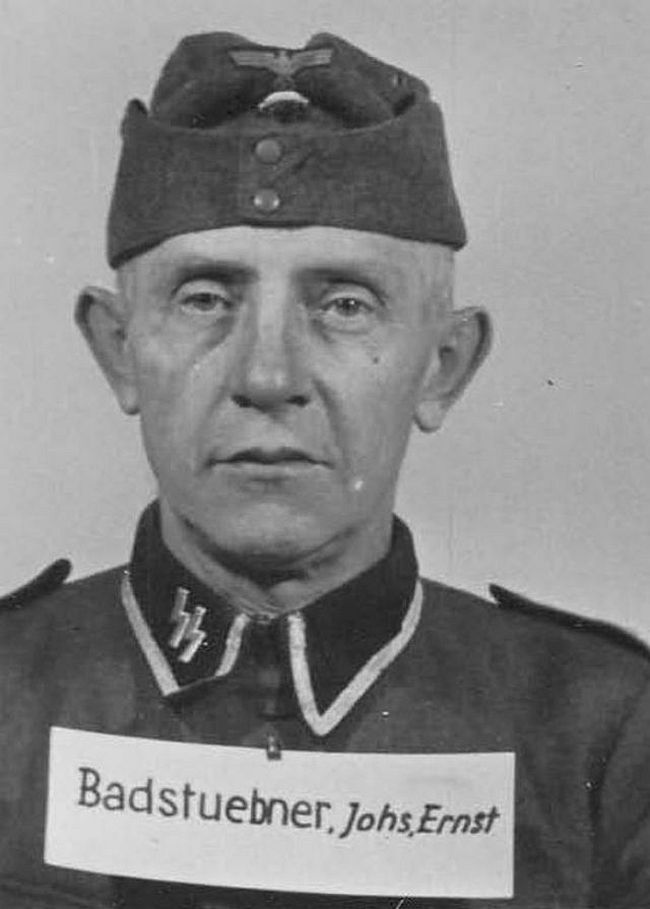 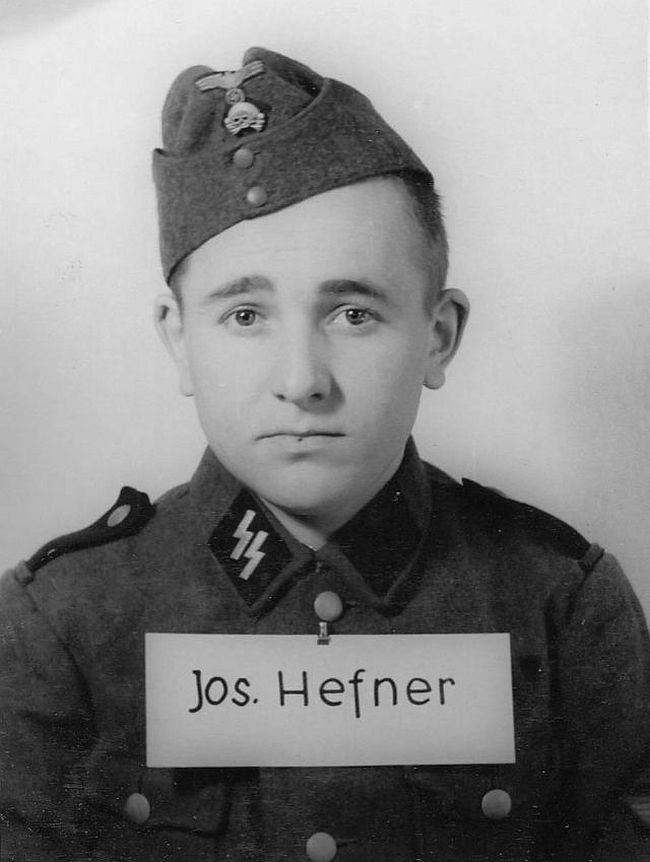 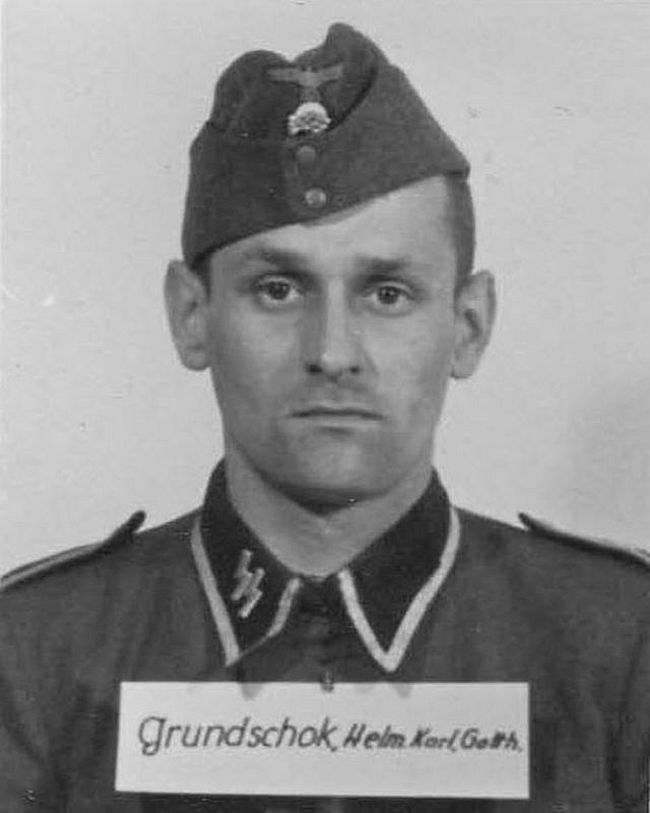 Helmut Grundschok, former apprentice plumber. Joined the SS in 1939 and rose to the rank of Unterscharführer (Junior Squad Leader). 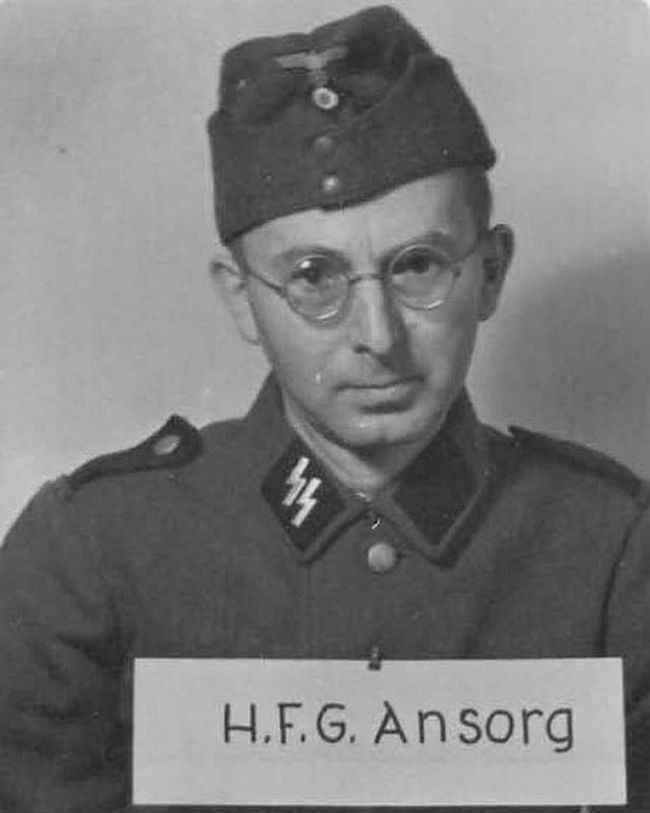 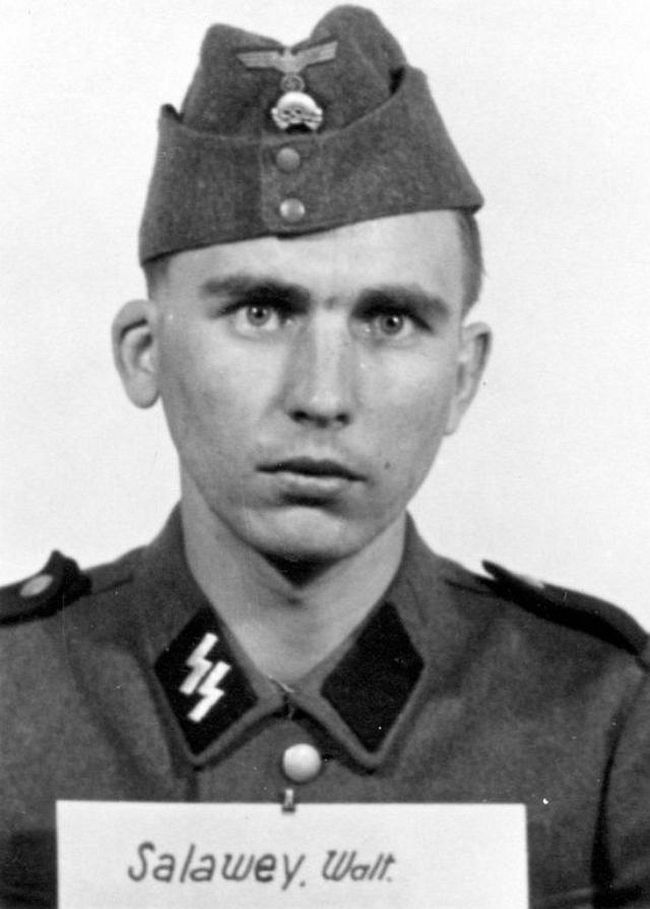 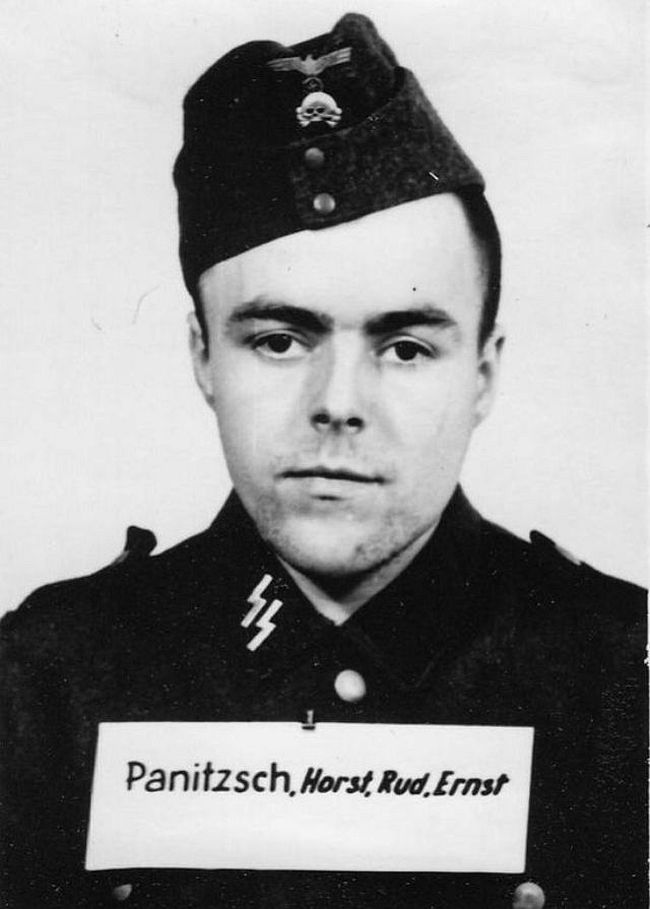 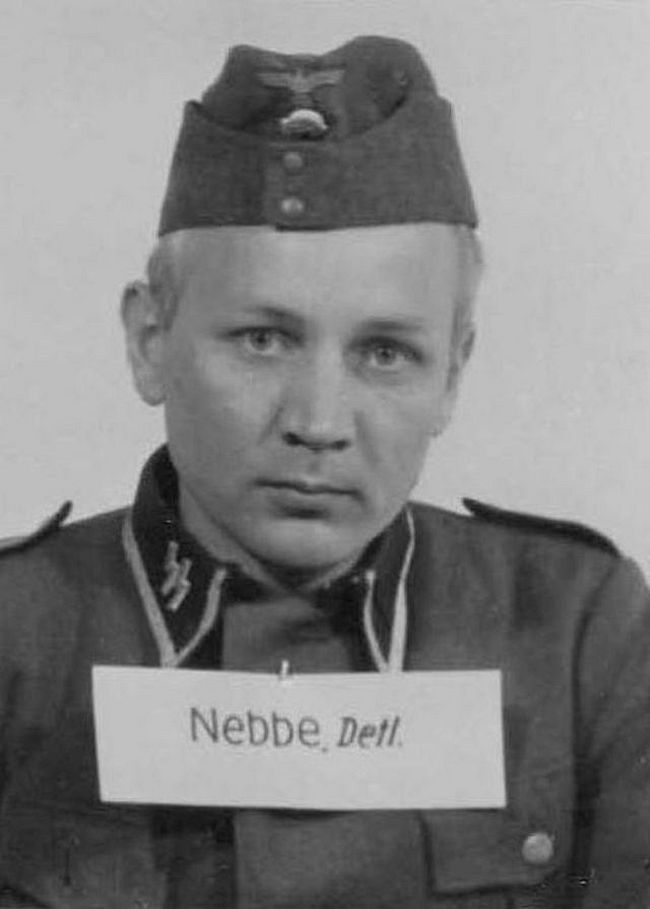 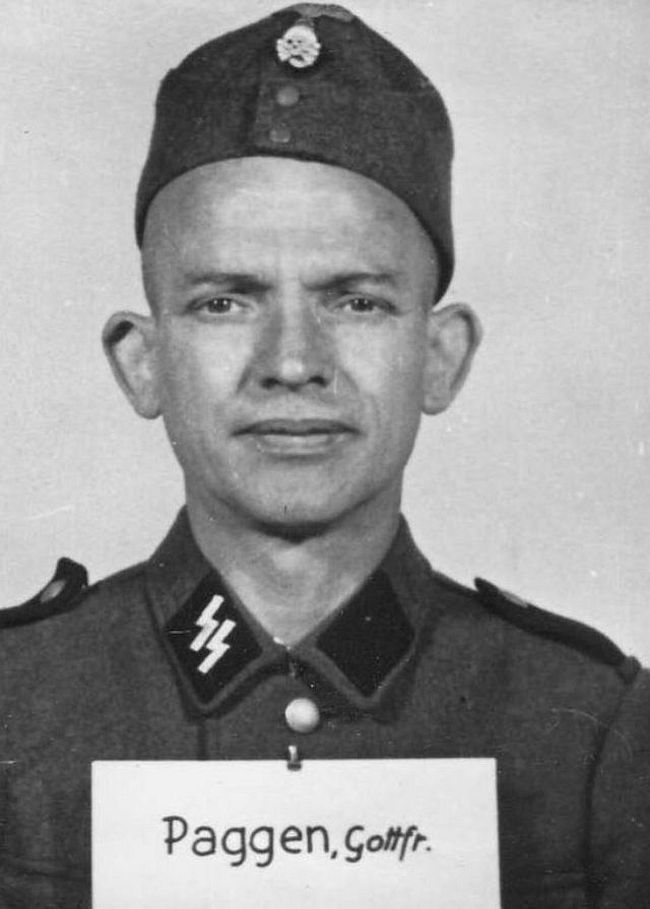 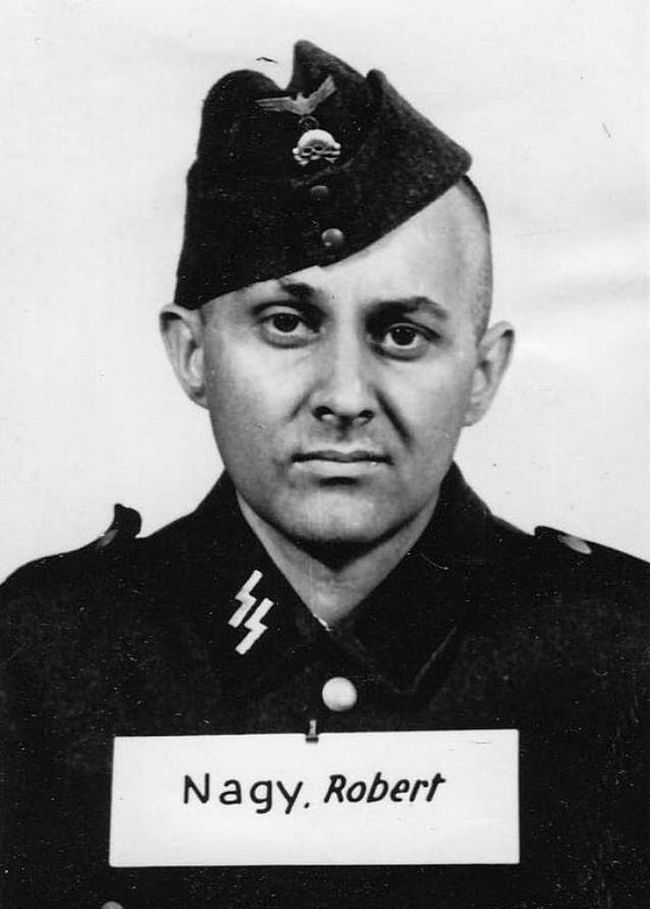