James Abbe (1883 – 1973) was an American photographer. His career as international photographer was first boosted by the Washington Post, which commissioned him to travel and take photographs of a 16-day voyage with the American battleship fleet to England and France in 1910. Many years later he traveled throughout Europe as a young photojournalist in the late 1920s and early 1930s recording the unstable power struggles of the early 20th century. However, he first made a name for himself photographing theatre stars of the New York stage and subsequently movie stars in New York, Hollywood, Paris, and London throughout the 1920s and 1930s. His unusual technique of working outside the studio set him apart from other photographers of the period. To make money, Abbe sold his photographs to magazines such as Vogue and Vanity Fair, which brought his subjects greater fame. 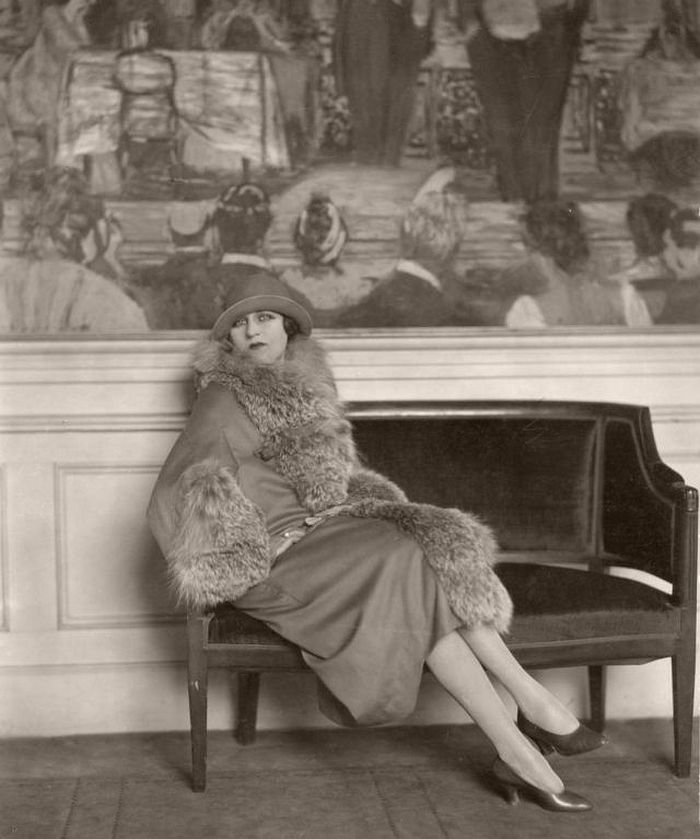 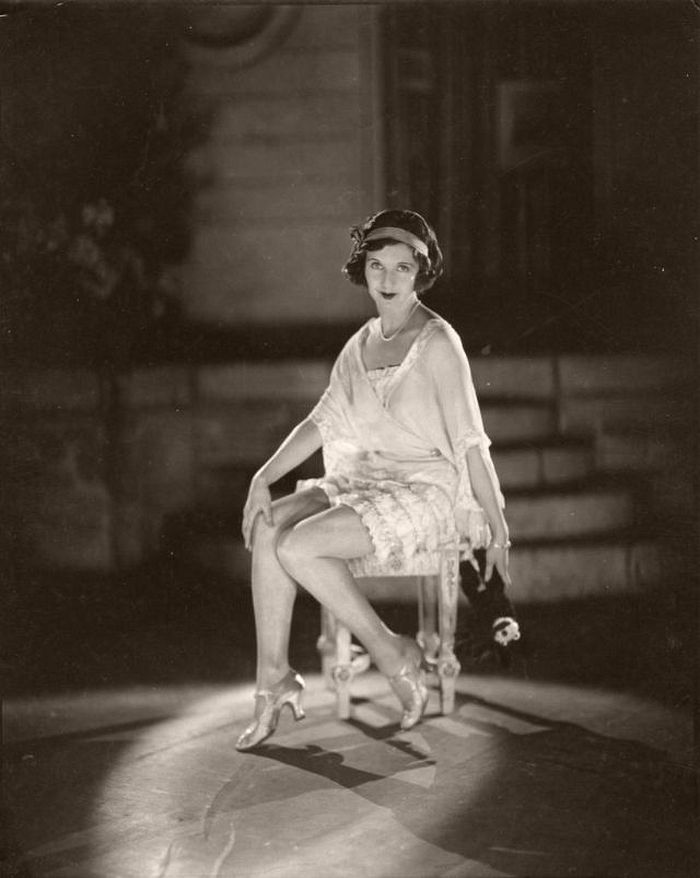 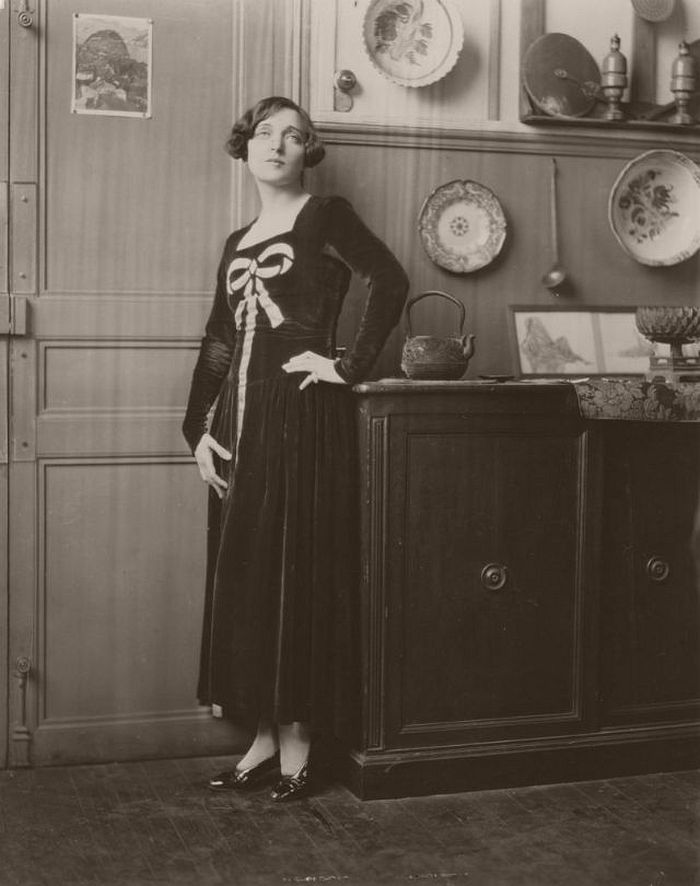 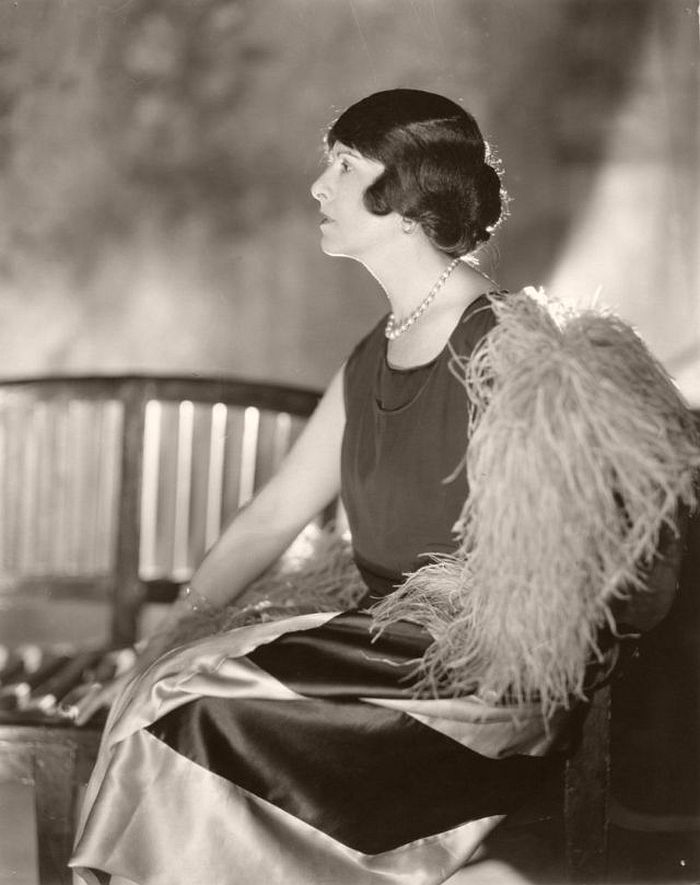 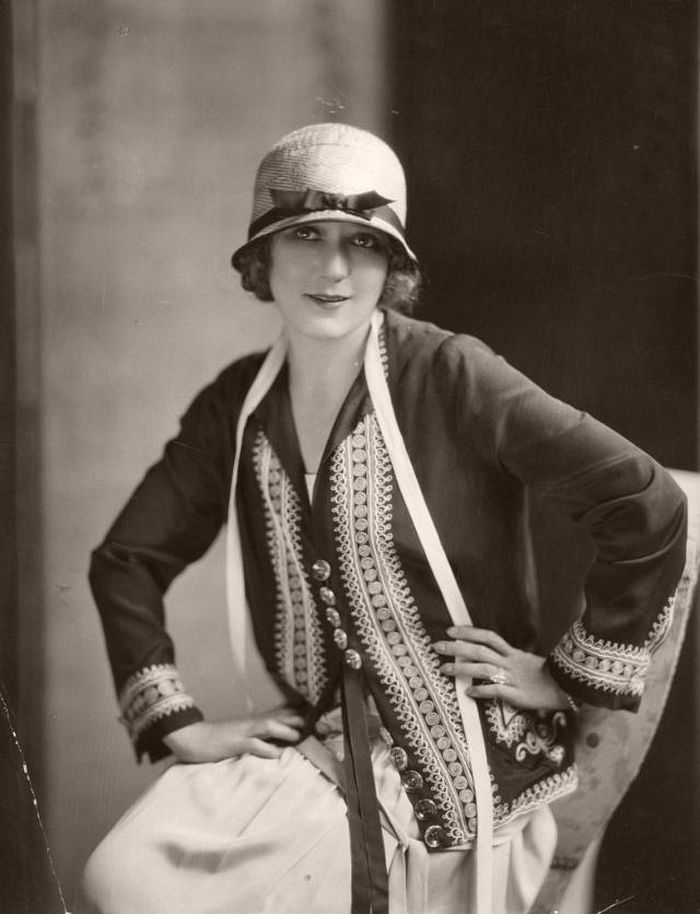 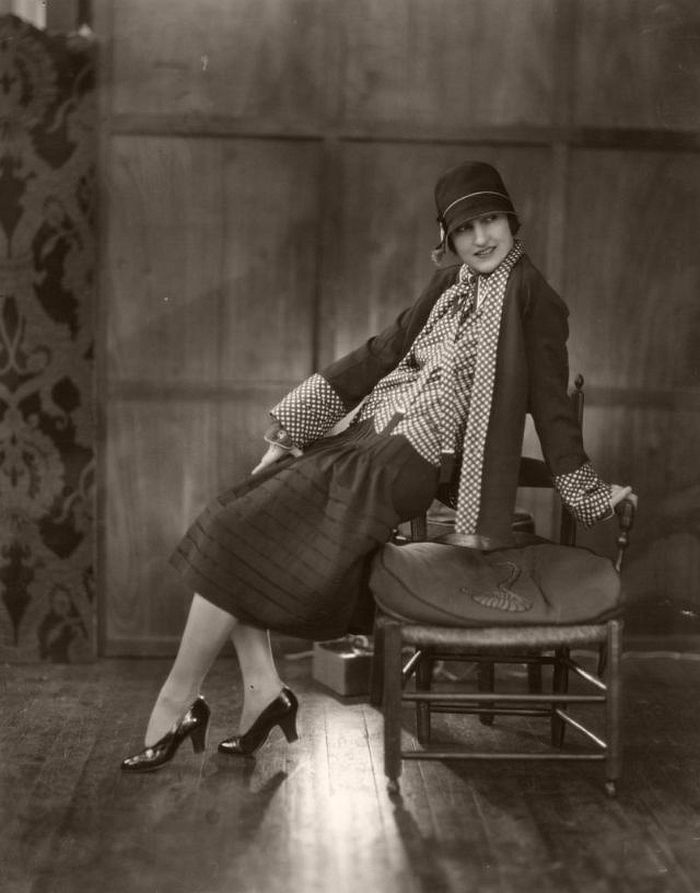 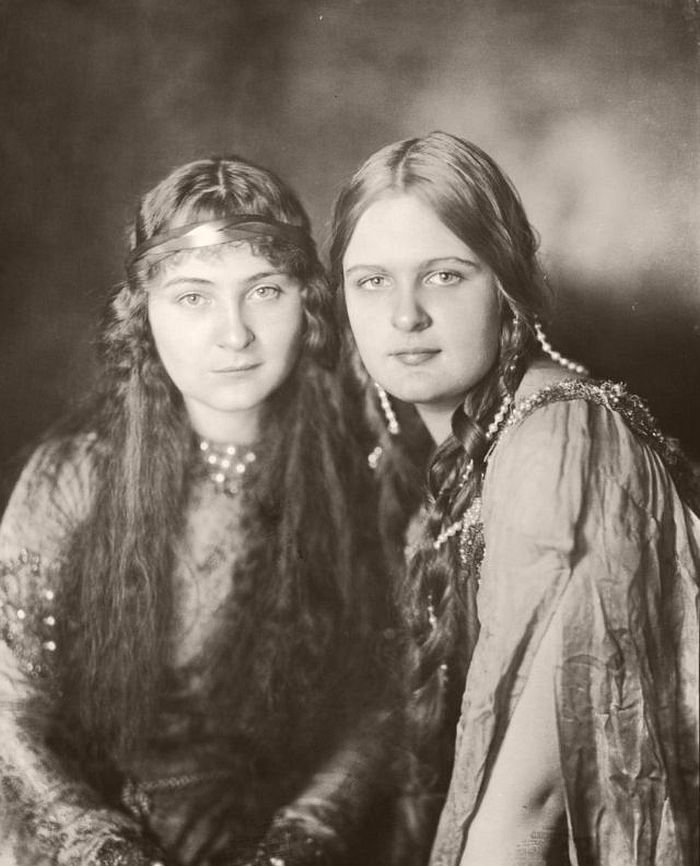 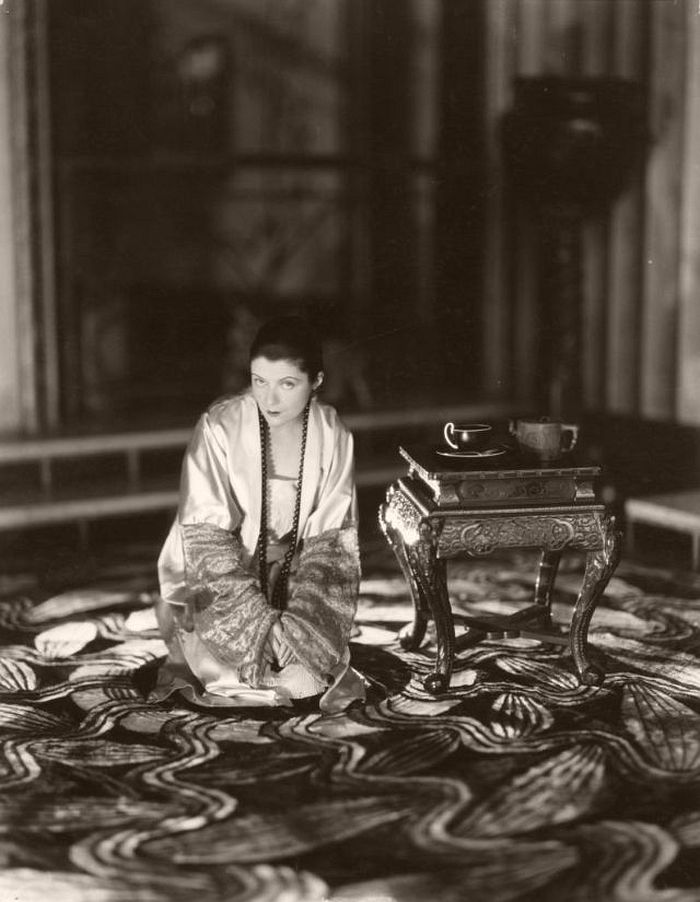 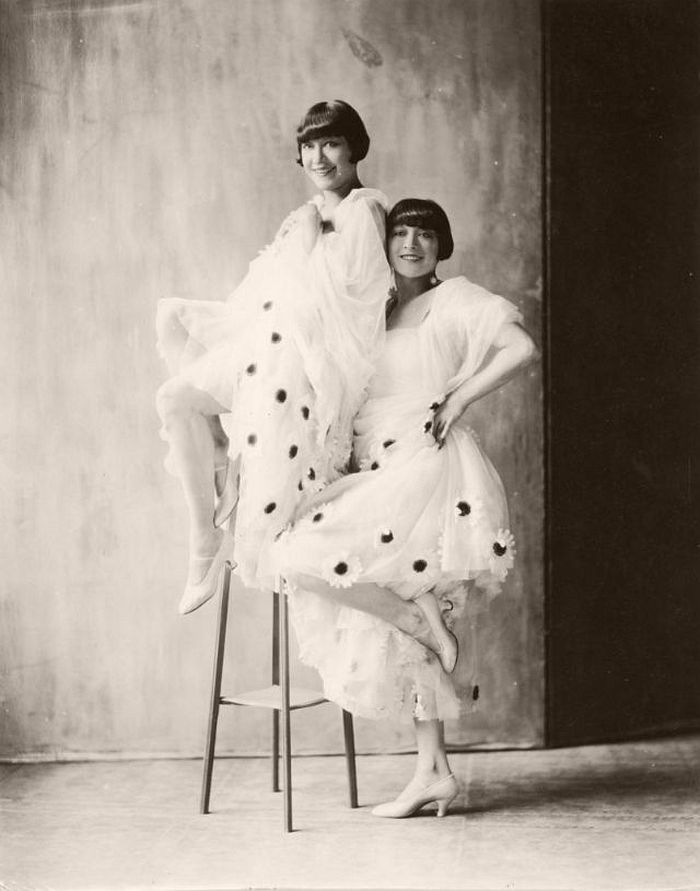 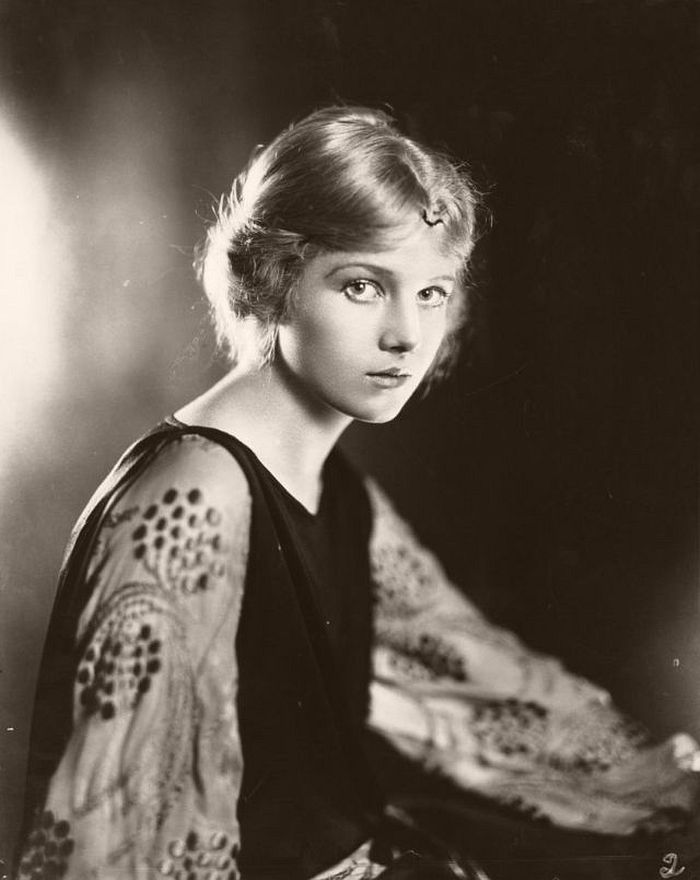 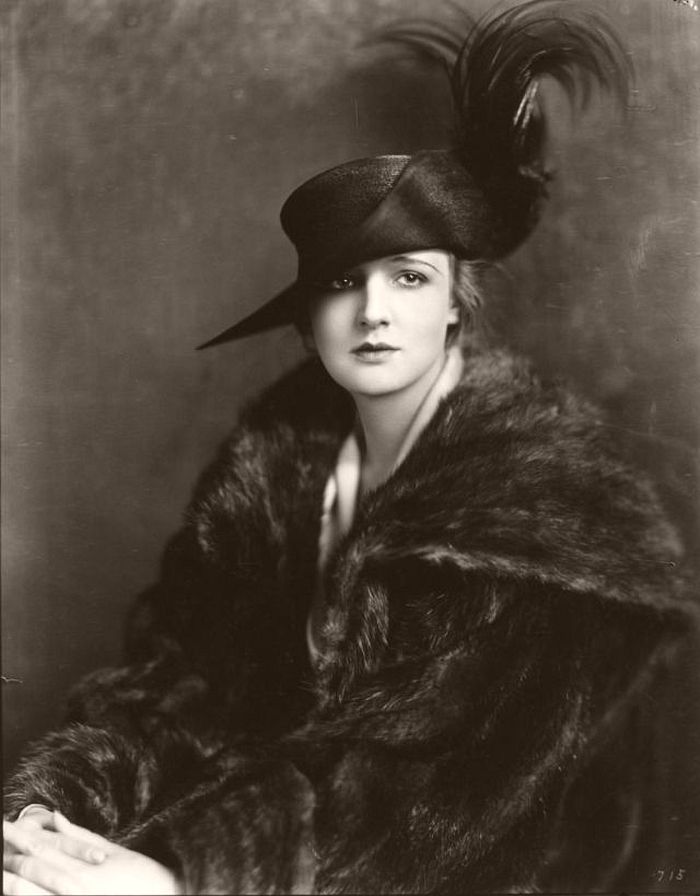 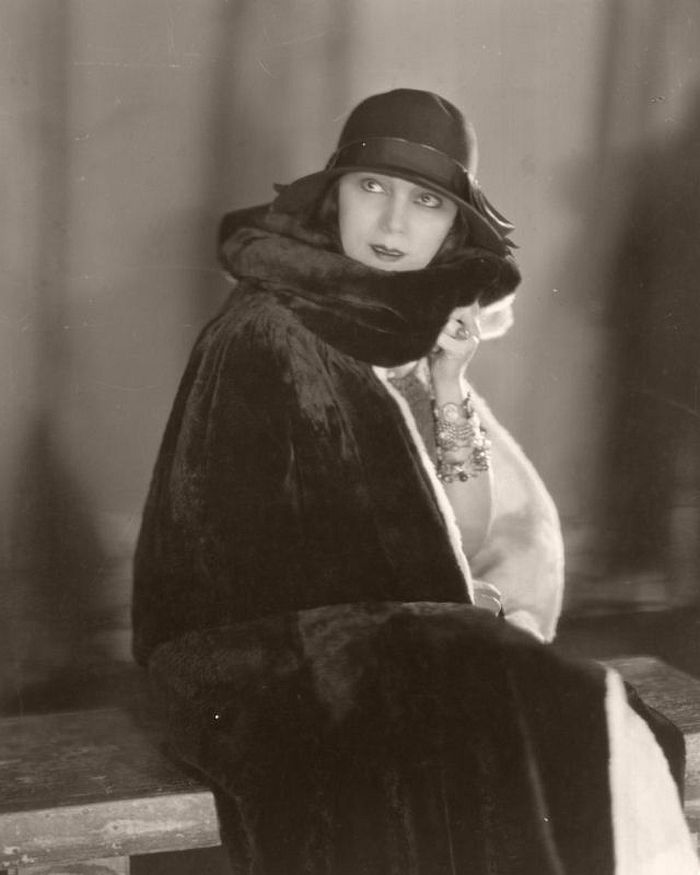 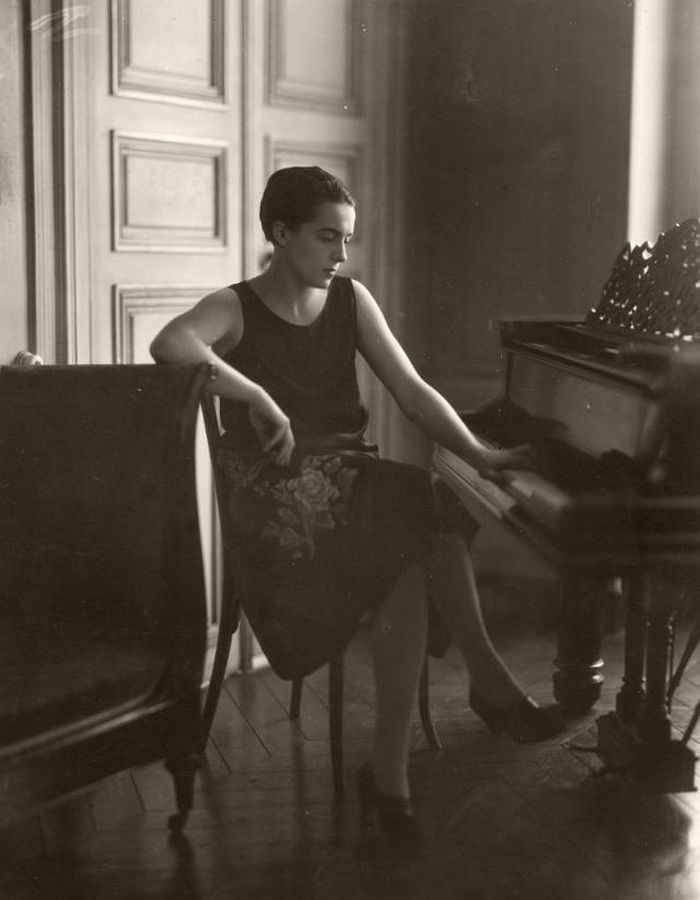 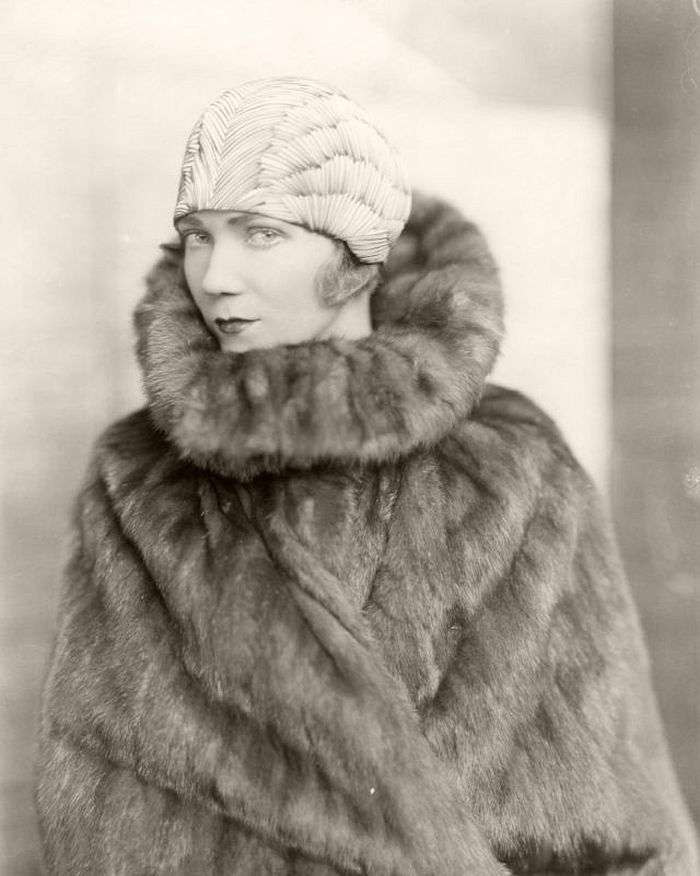 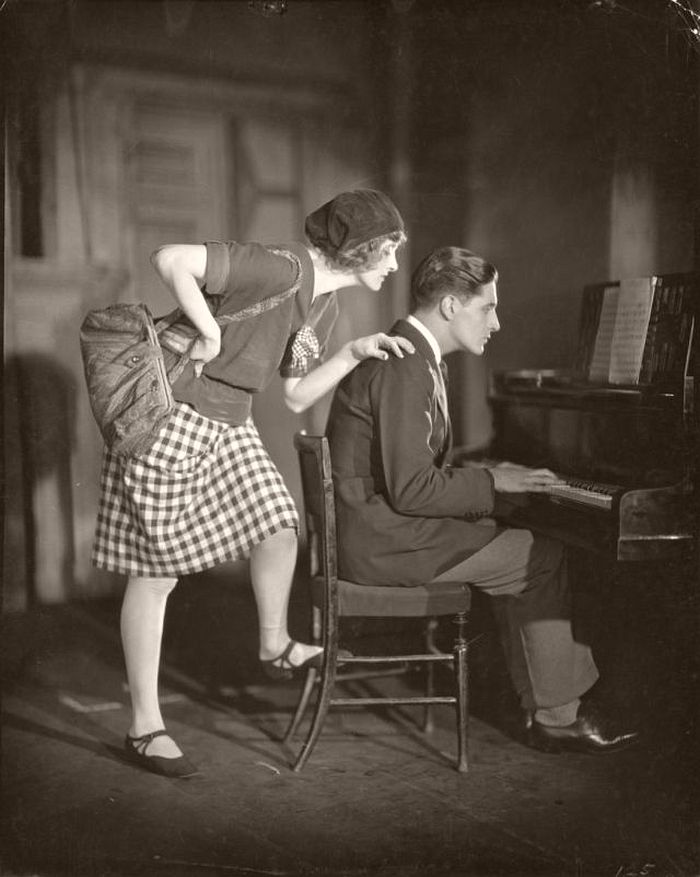 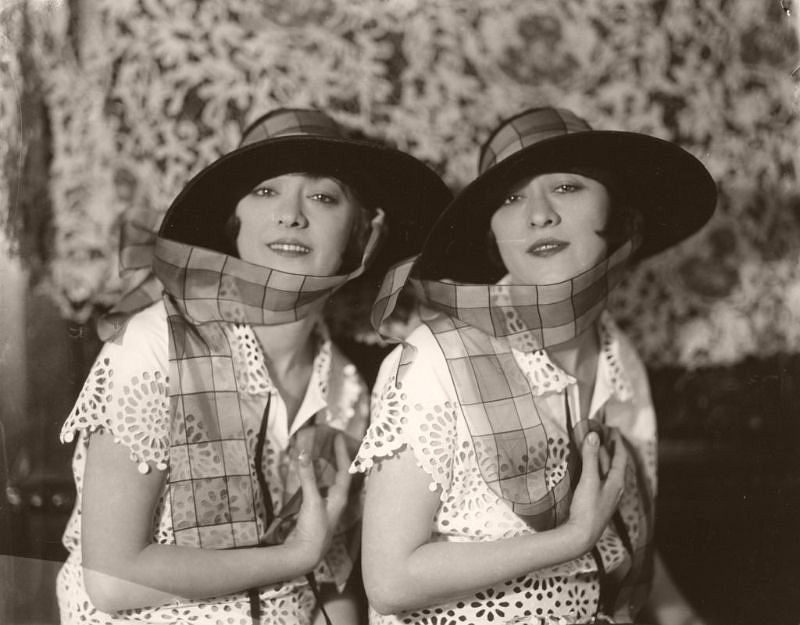