On March 27, 1929, as Al Capone left a Chicago courtroom after testifying to a grand jury investigating violations of federal prohibition laws, Capone was arrested by FBI agents on charges of having committed contempt of court by feigning illness to avoid an earlier appearance. In May 1929, Capone was sentenced to a prison term in Philadelphia, having been convicted within 16 hours of being arrested for carrying a gun during a trip there. A week after he was released, in March 1930, Capone was listed as the number one “Public Enemy” on the unofficial Chicago Crime Commission’s widely publicized list. 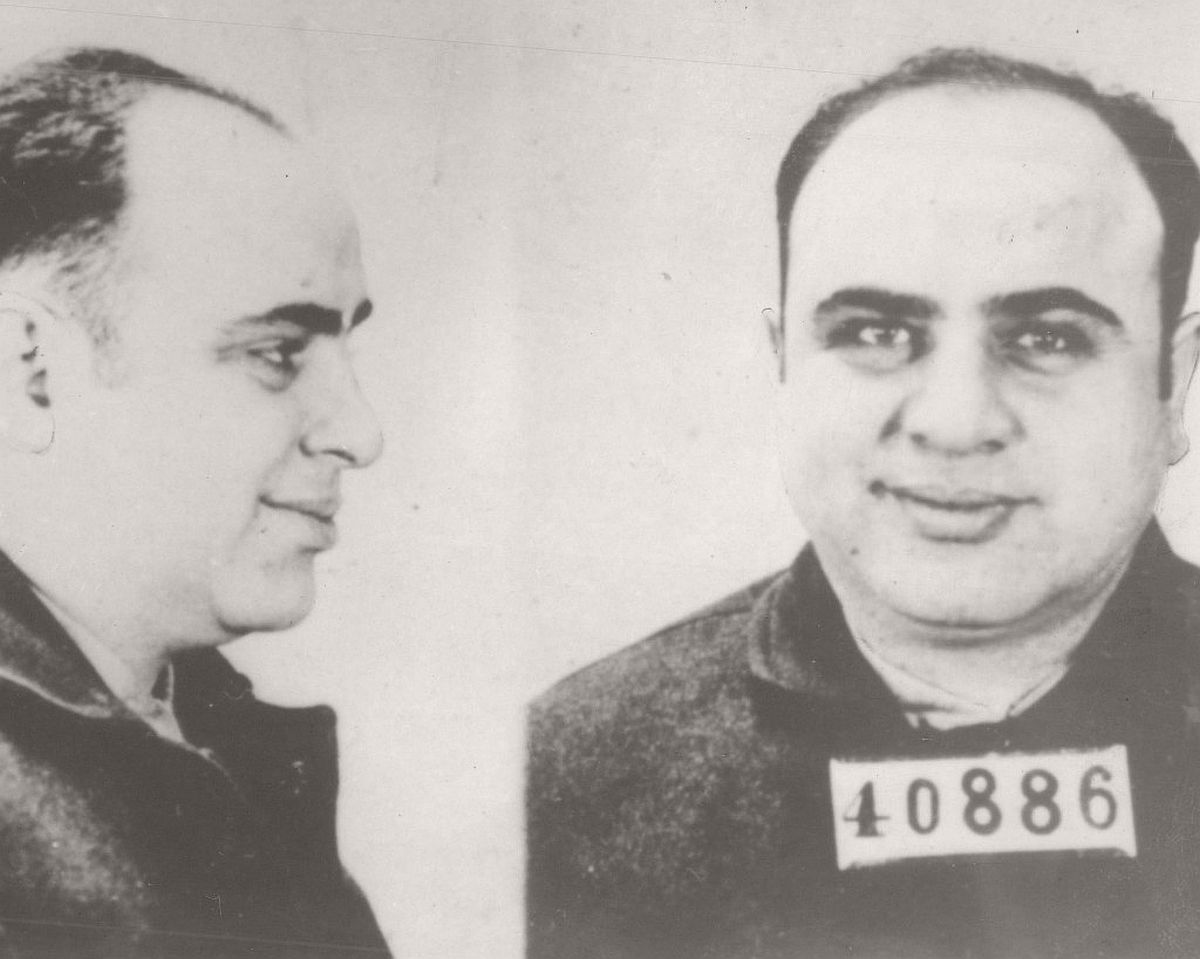 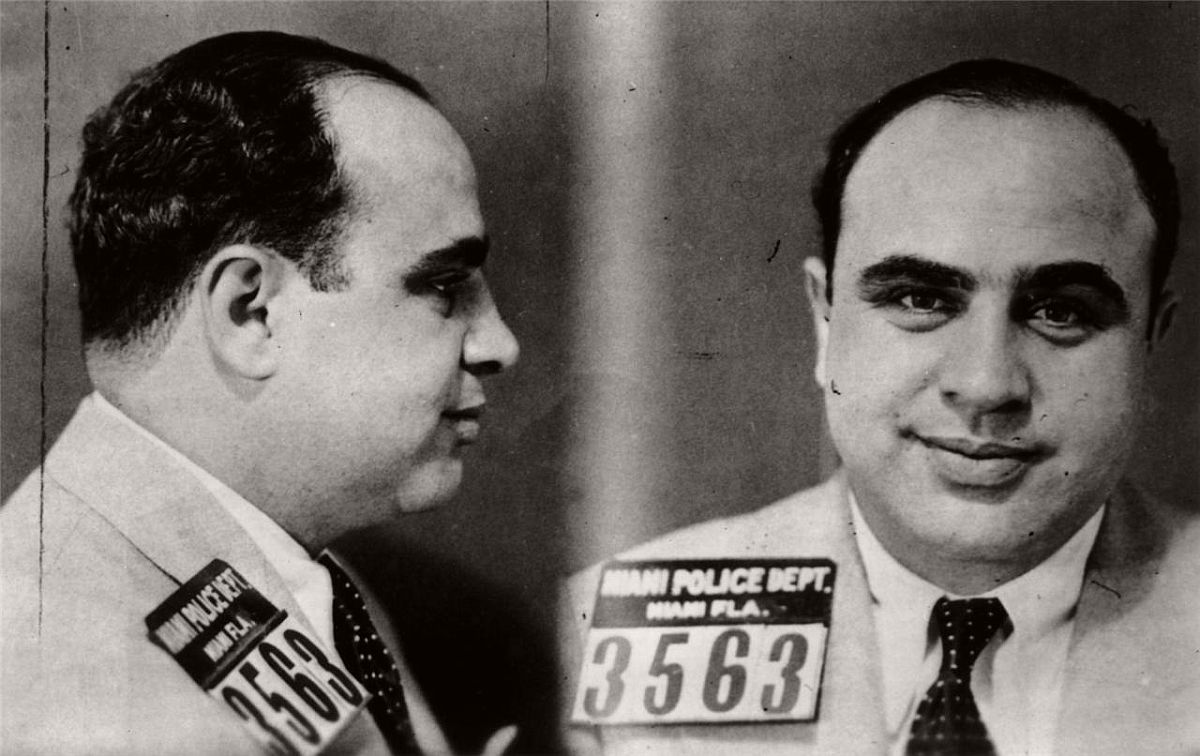 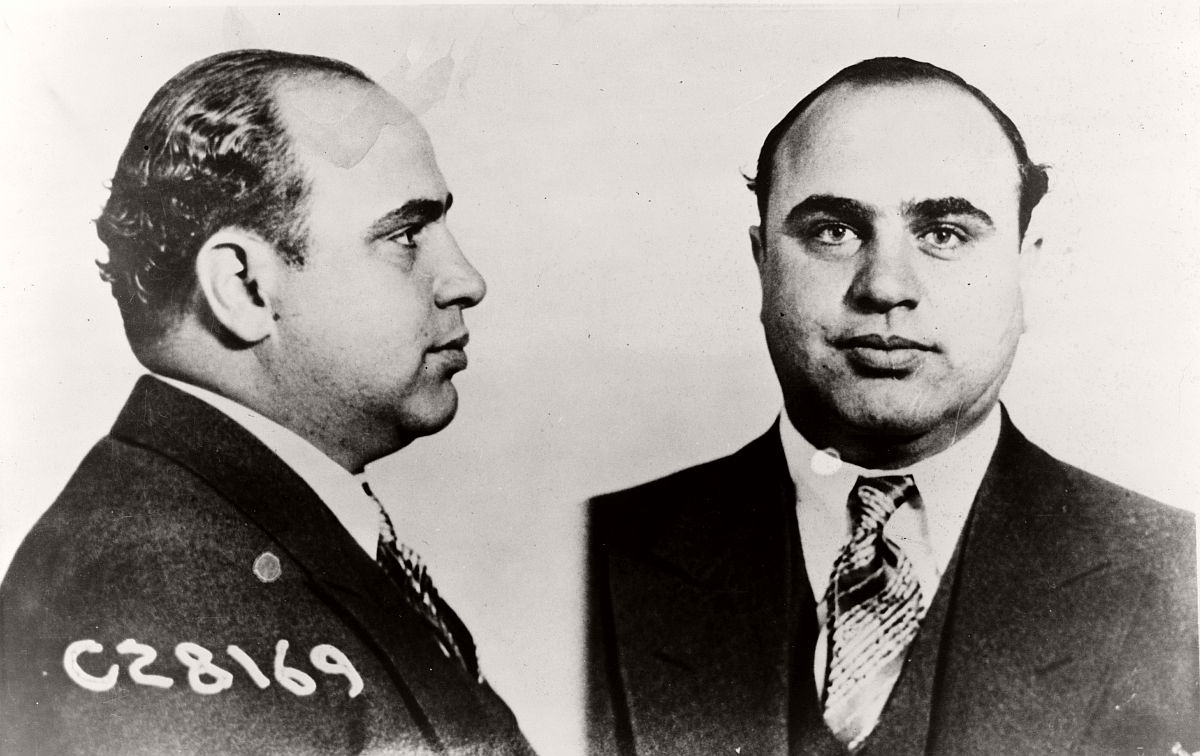 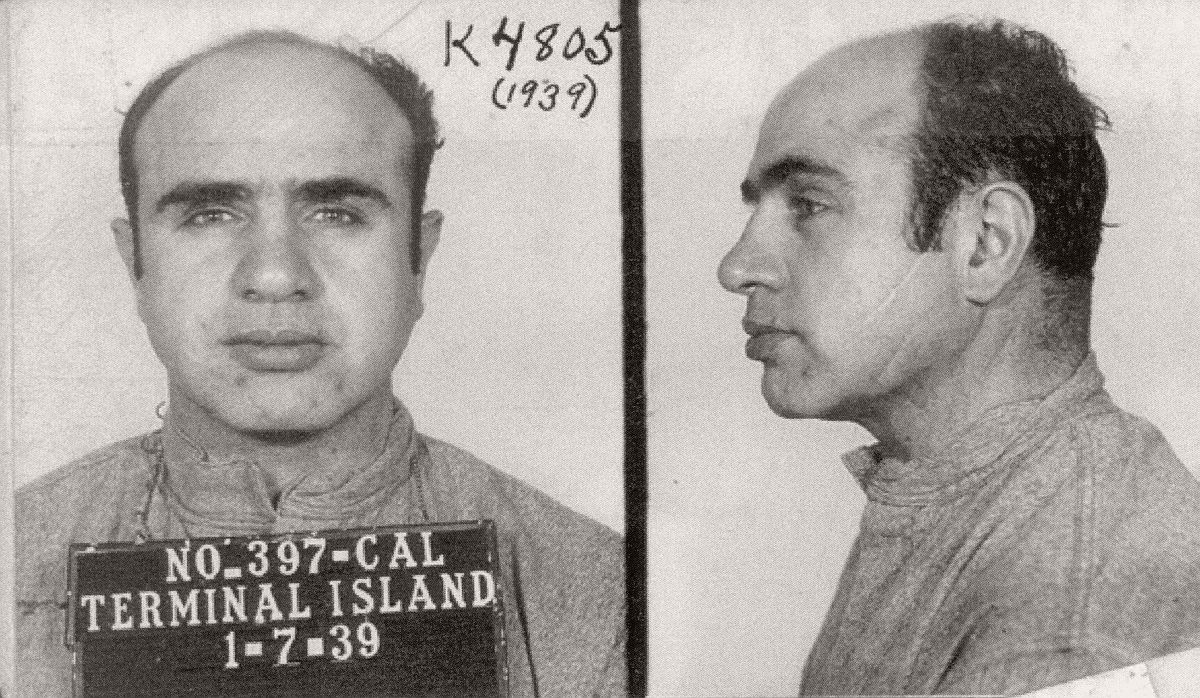