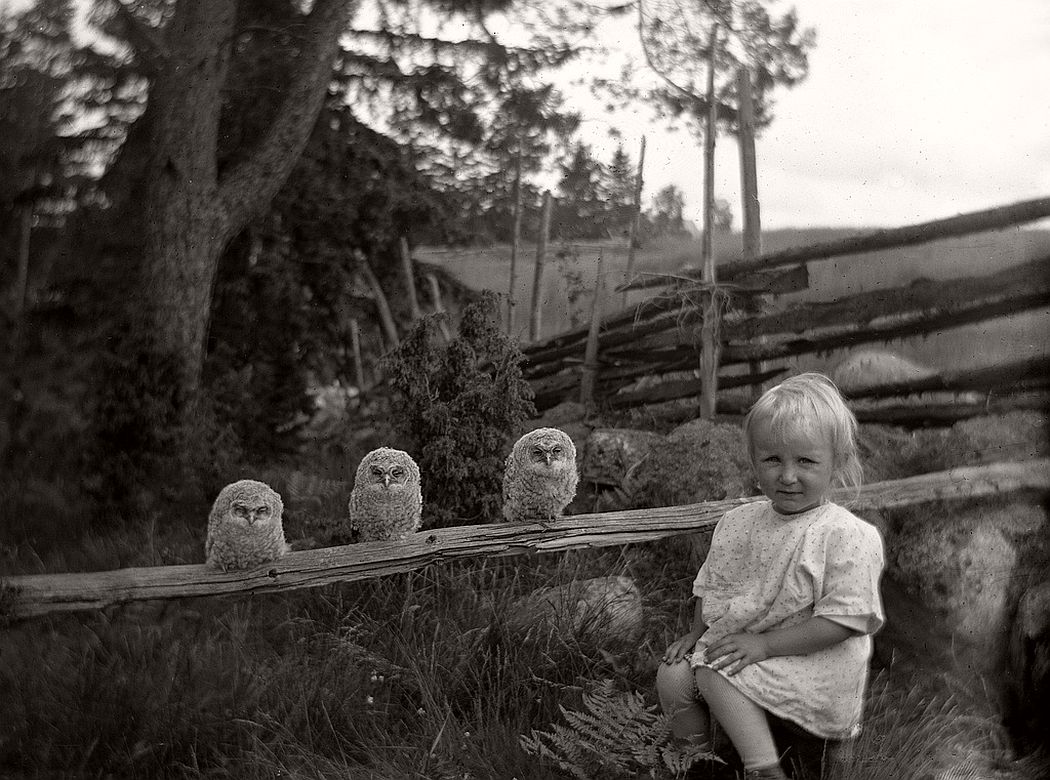 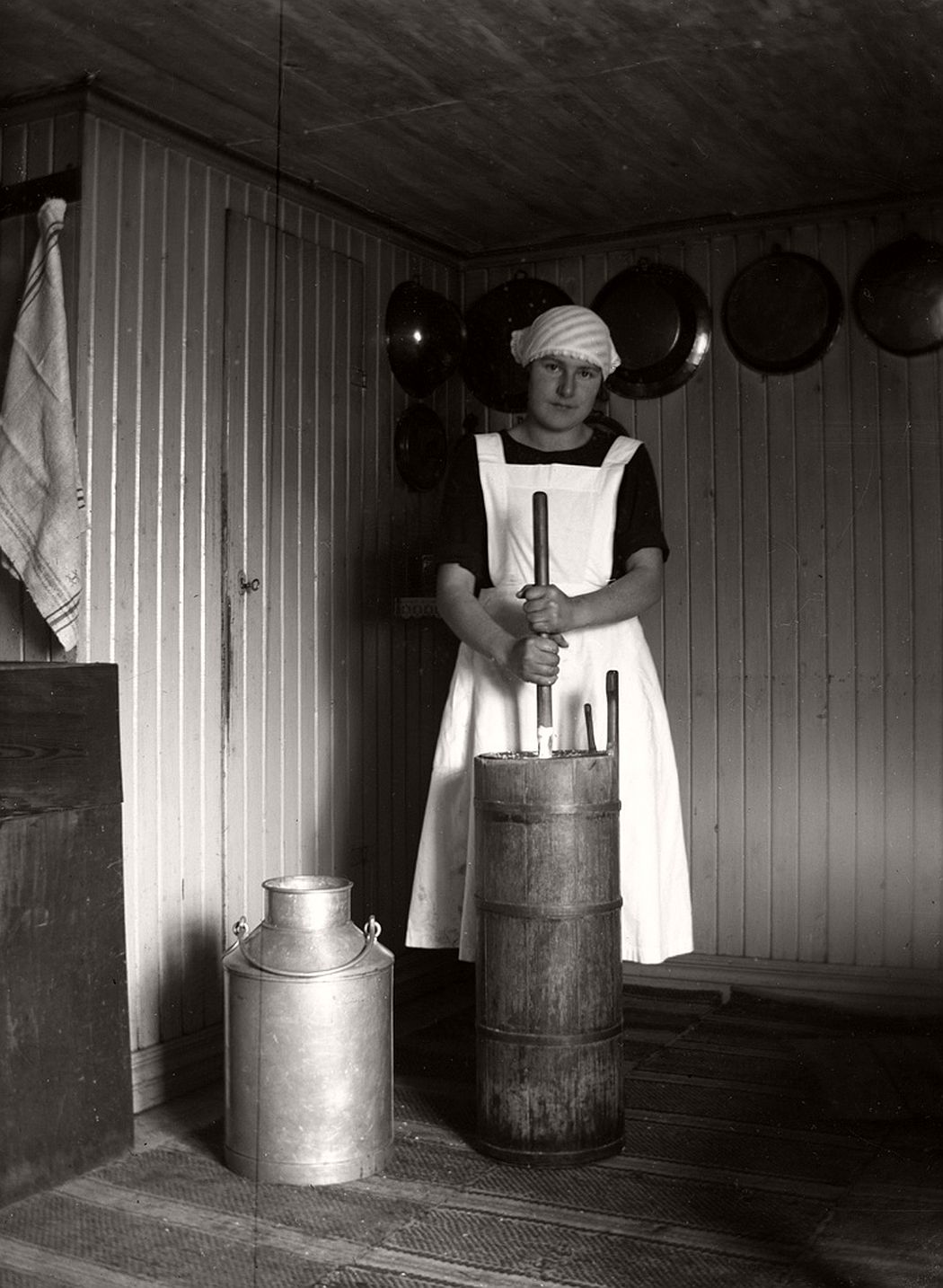 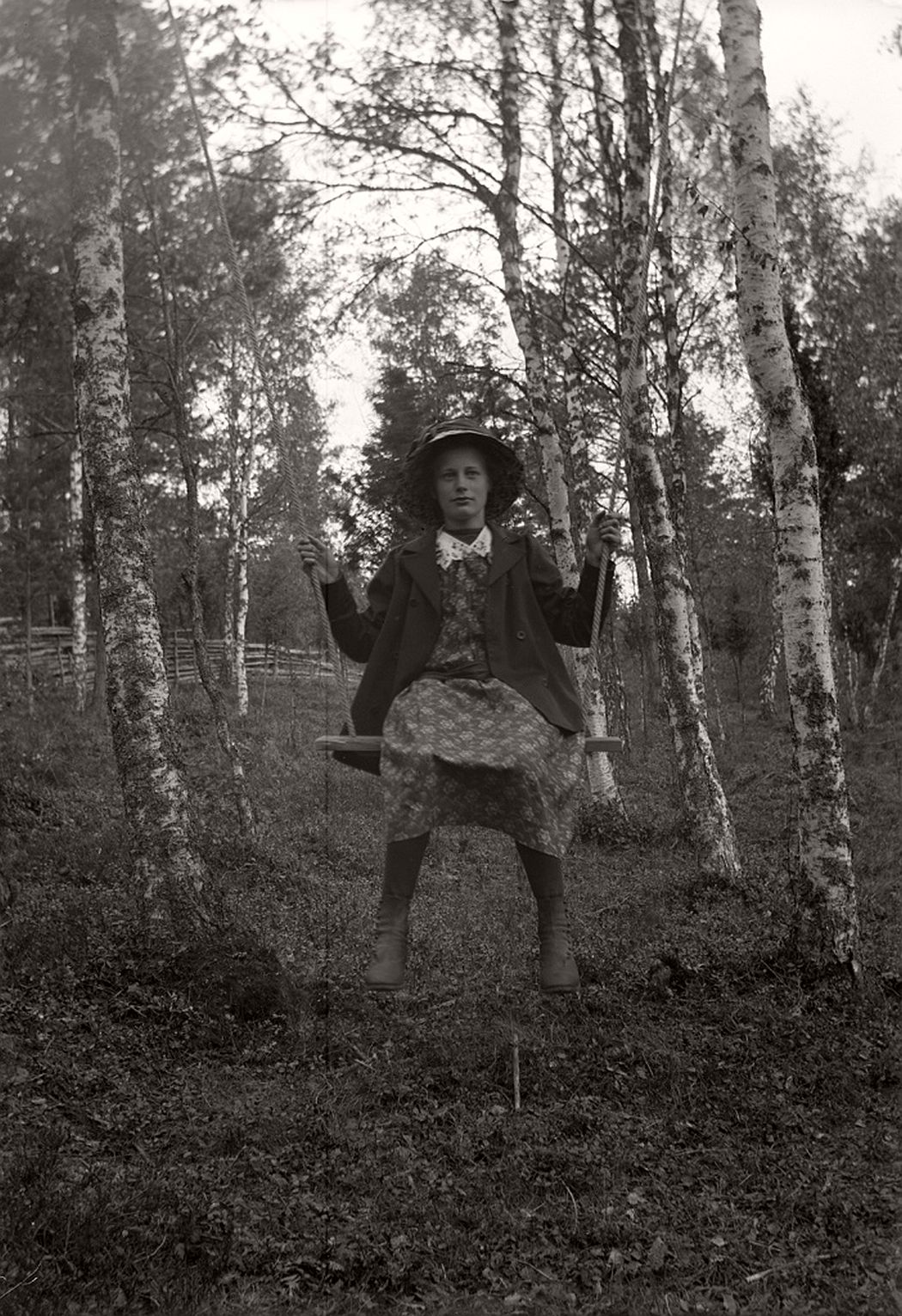 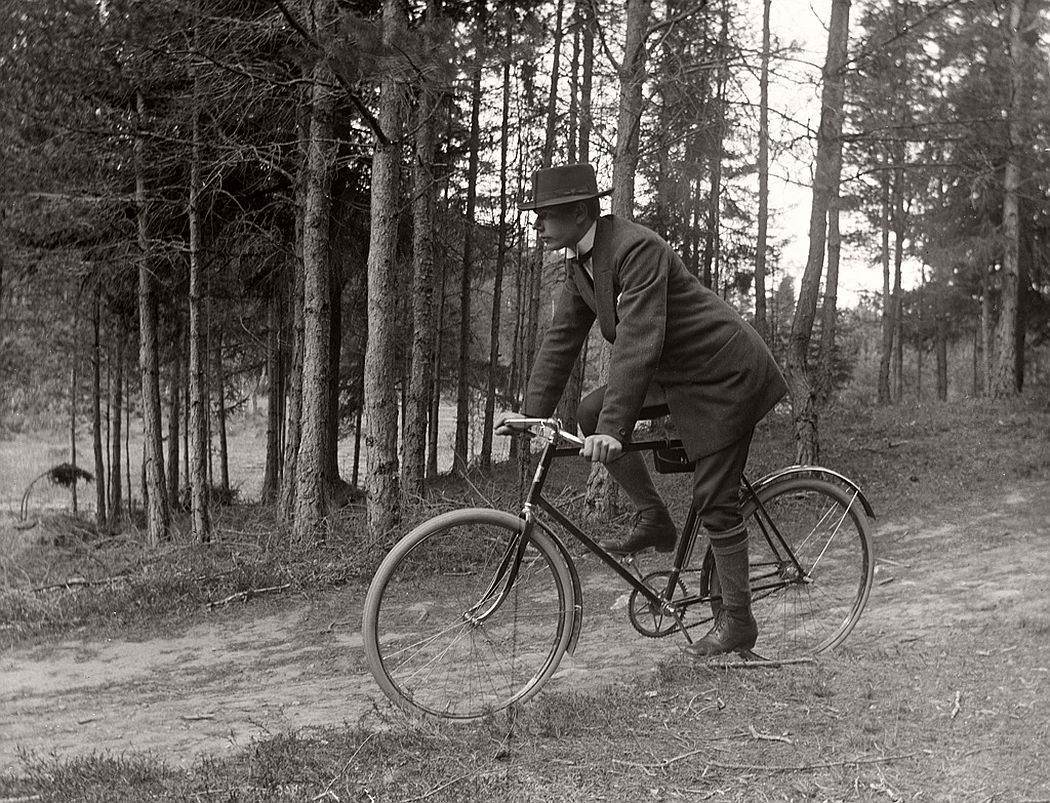 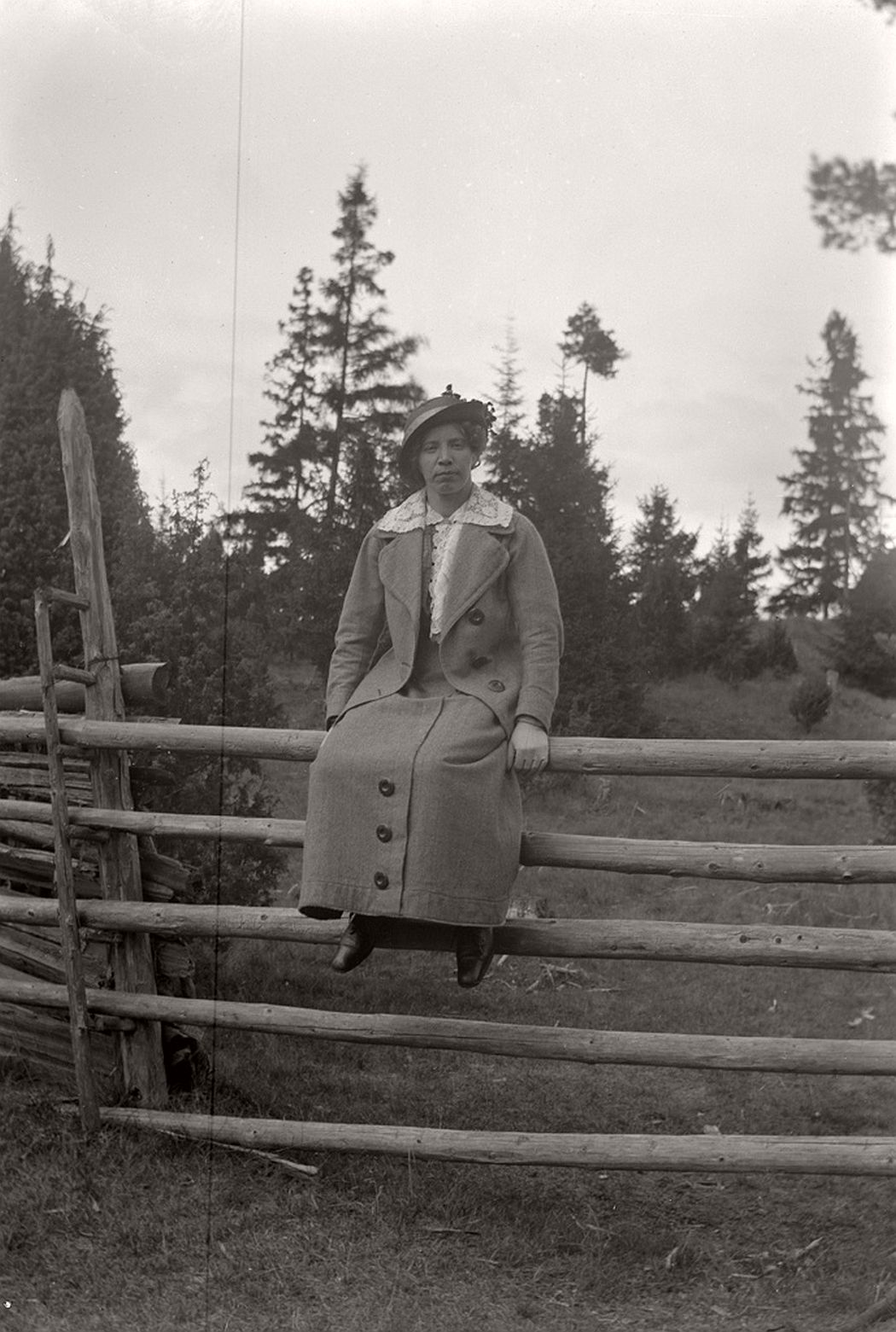 Maja Fransson on the fence. 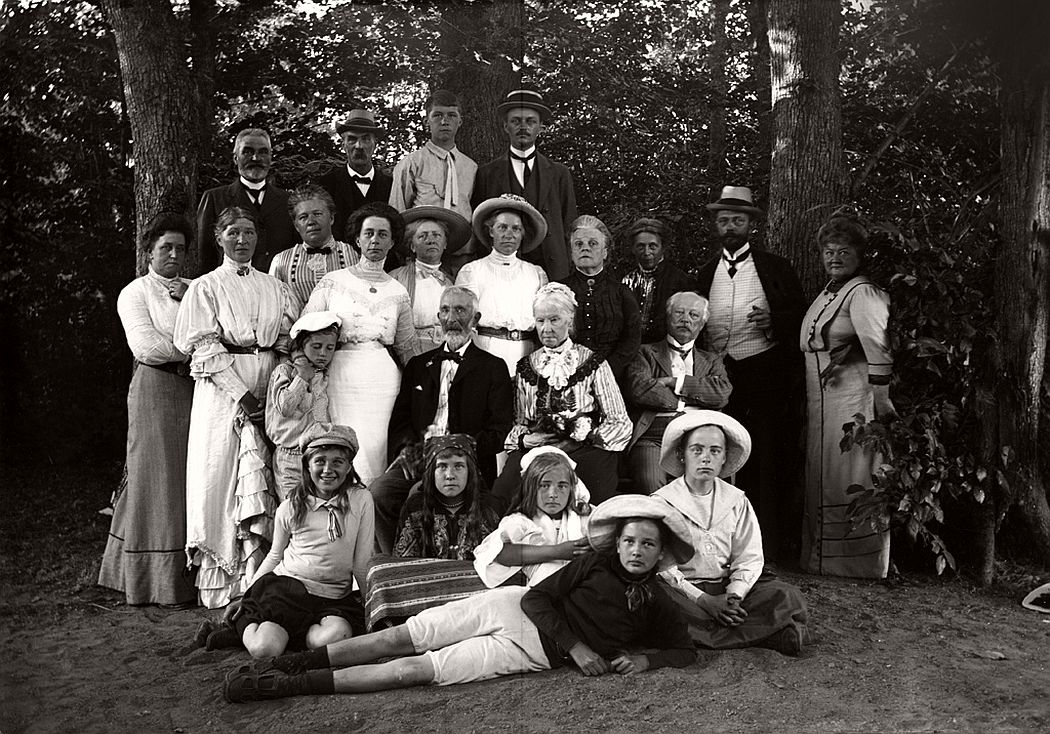 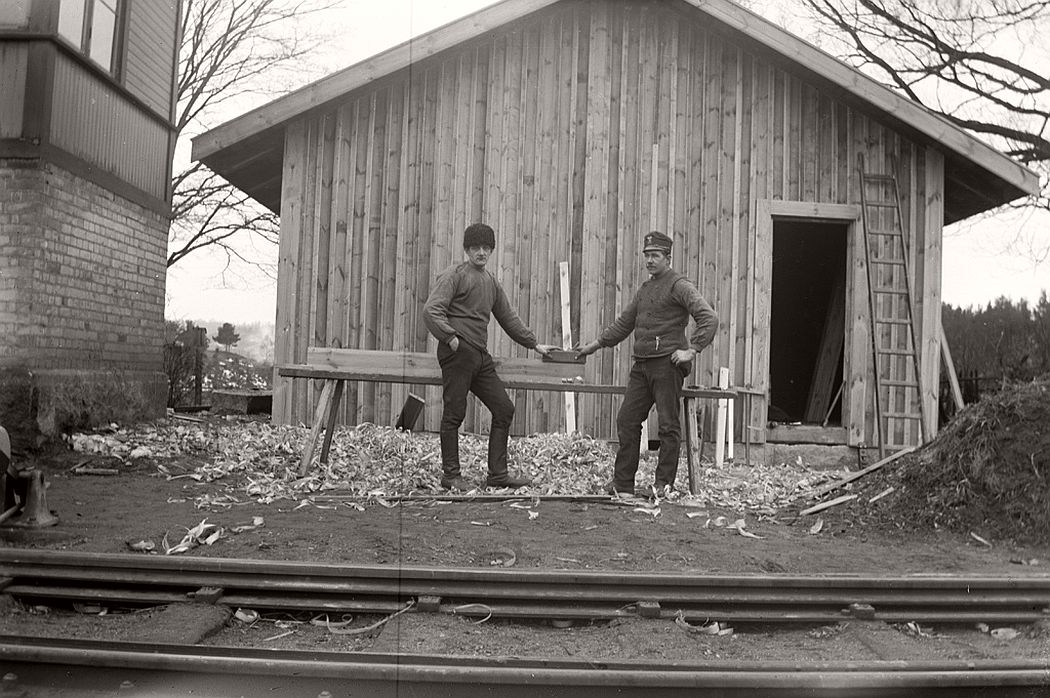 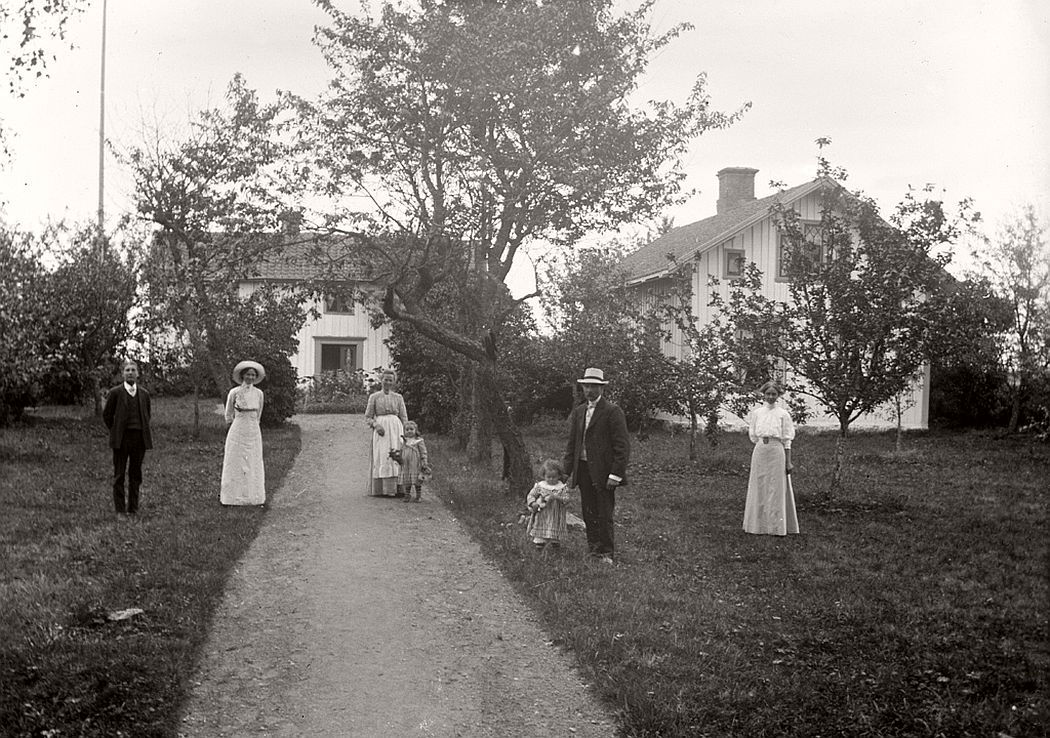 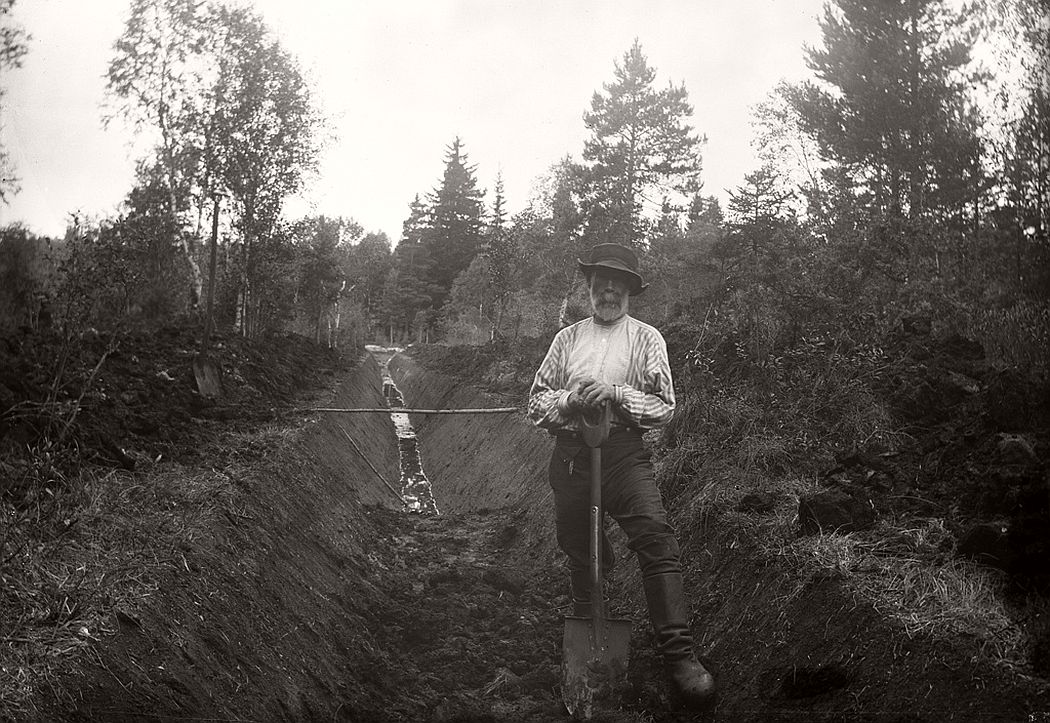 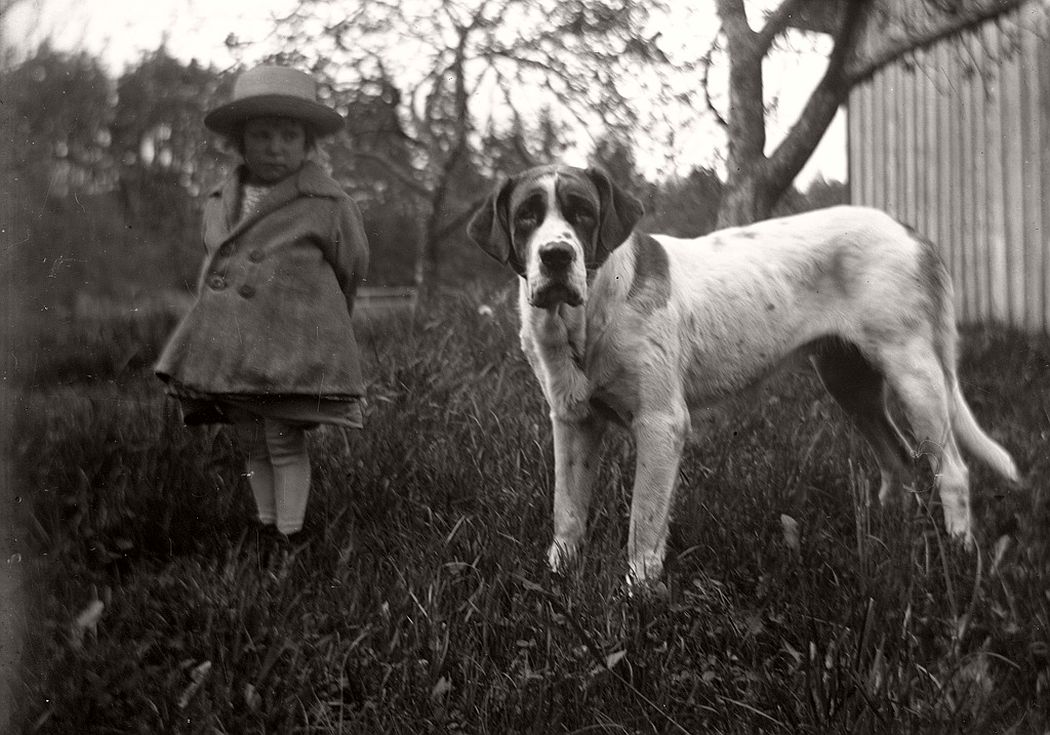 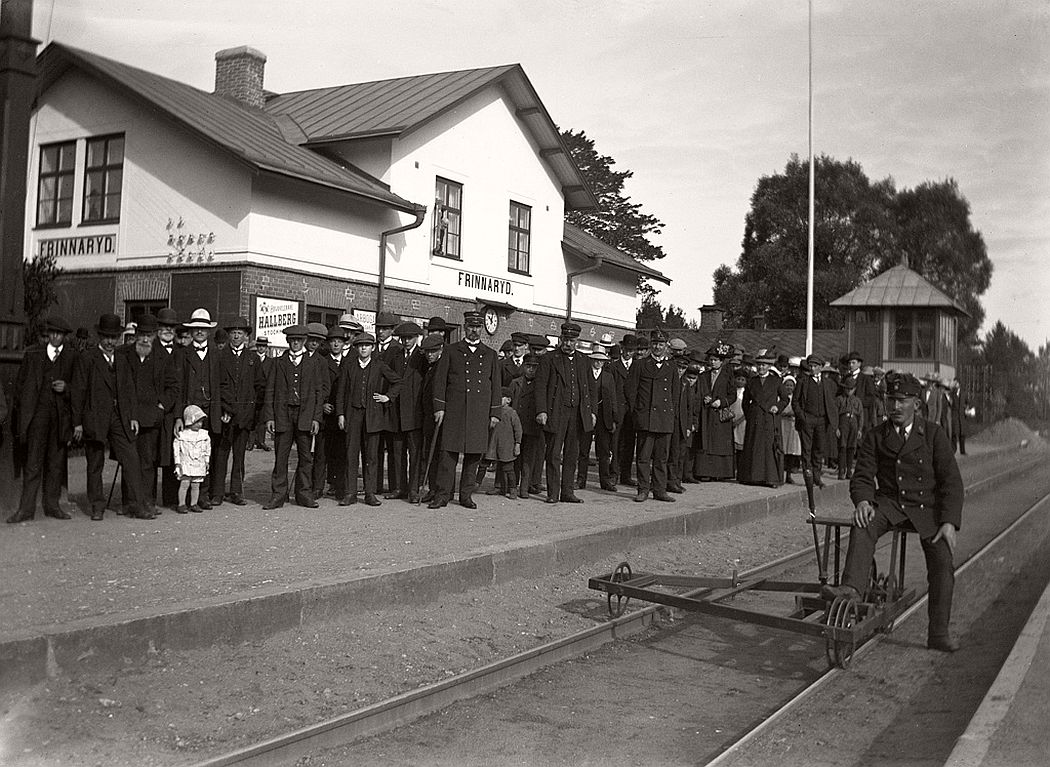 Market visitors waiting for the train to Tranas. Frinnaryds station, 1913 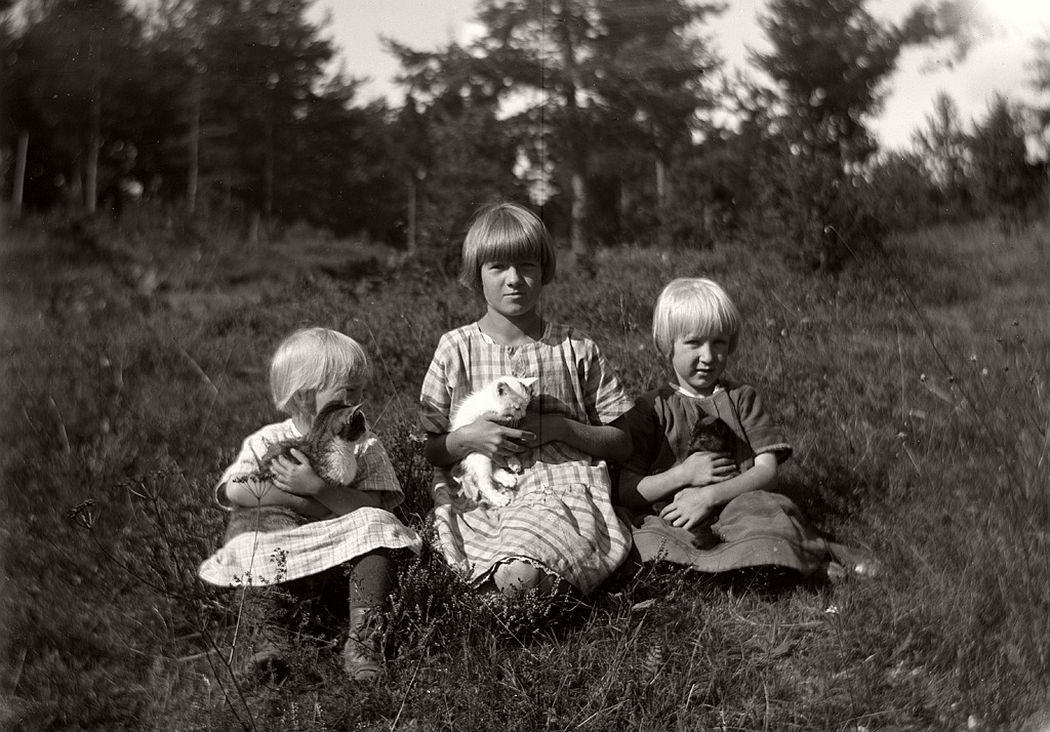 Three little girls with their cats. 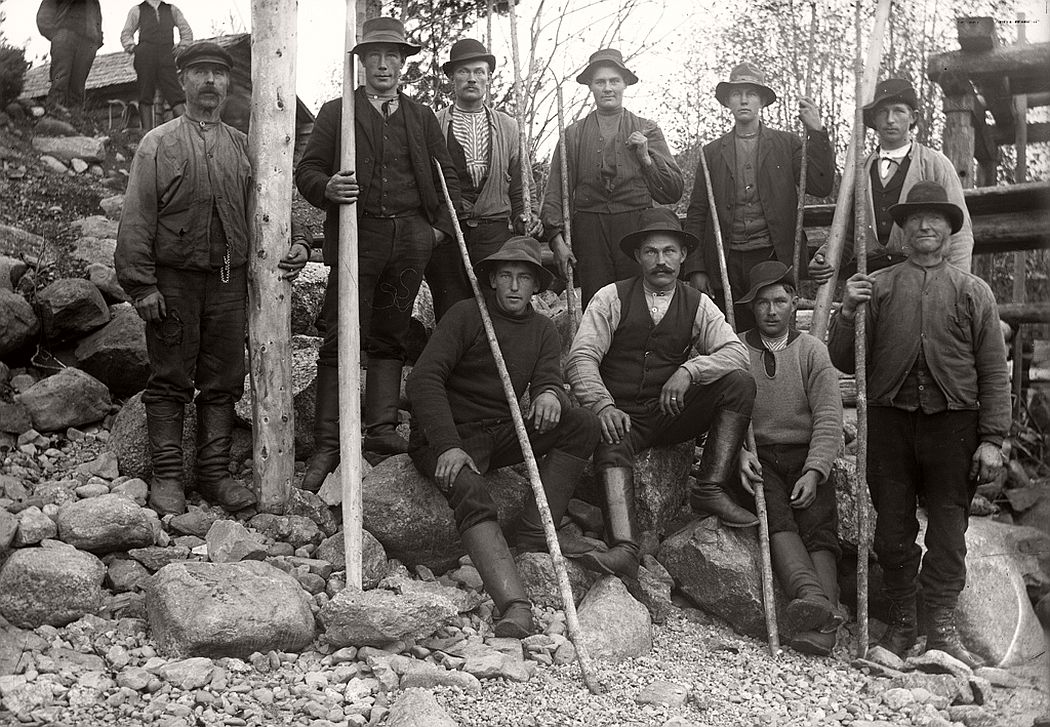 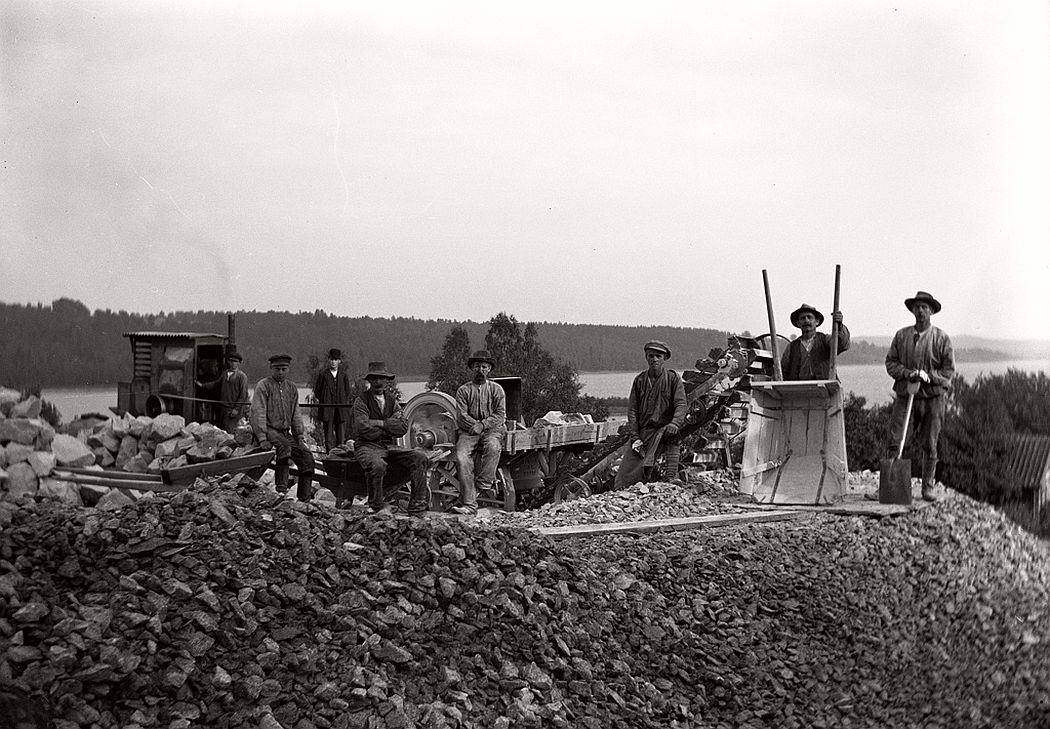 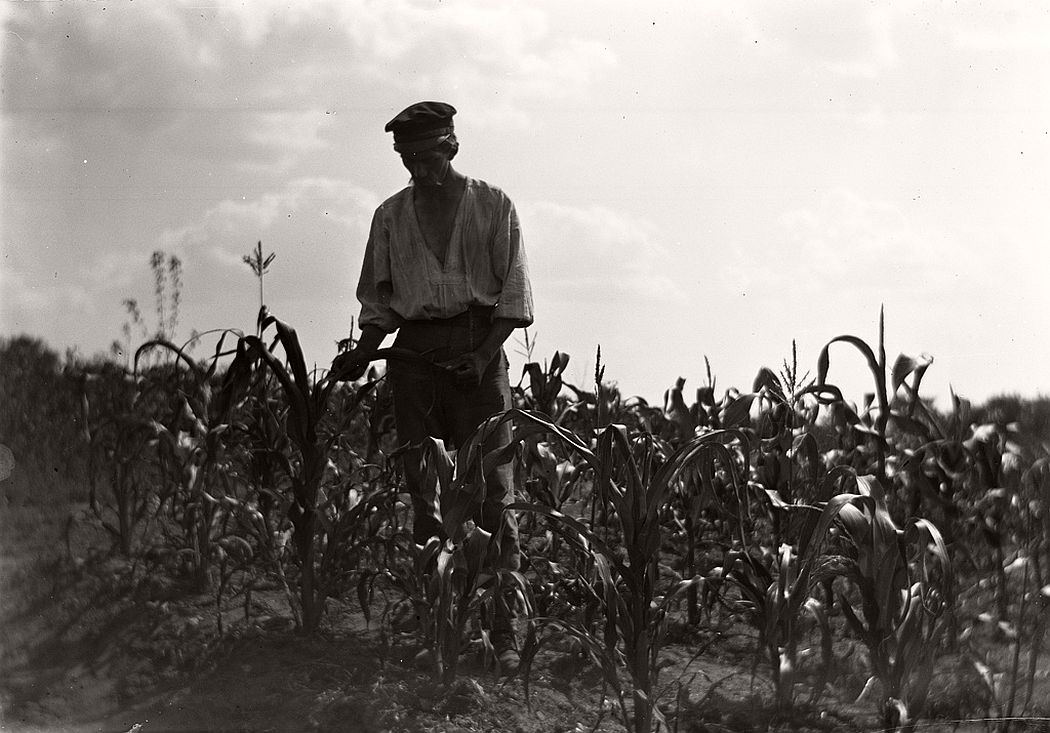 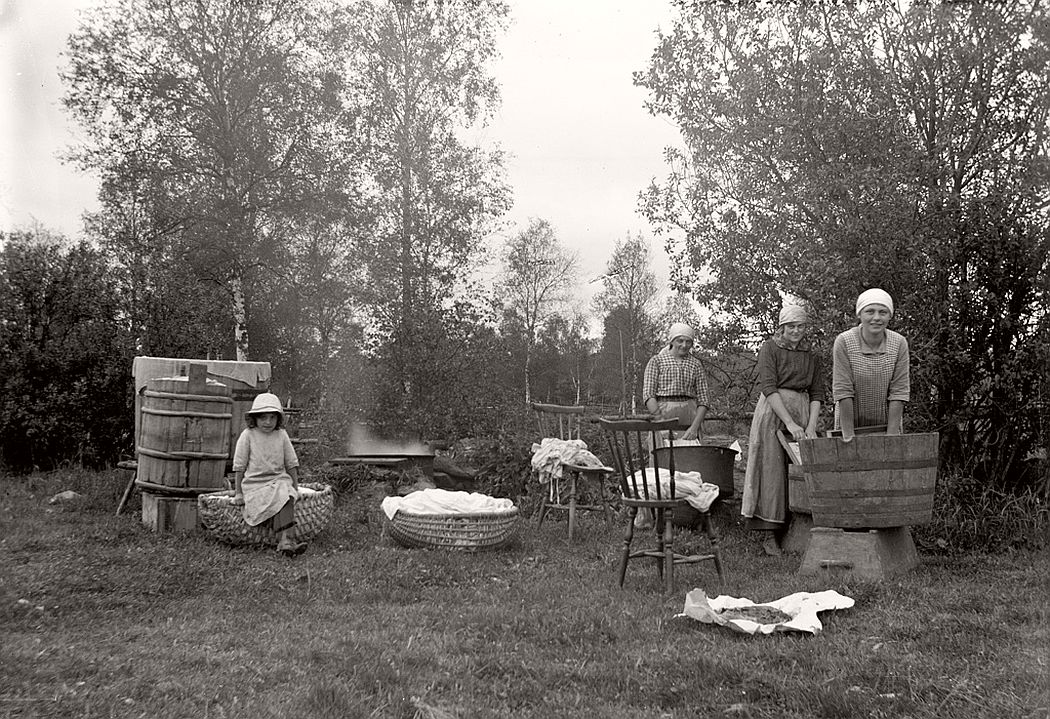 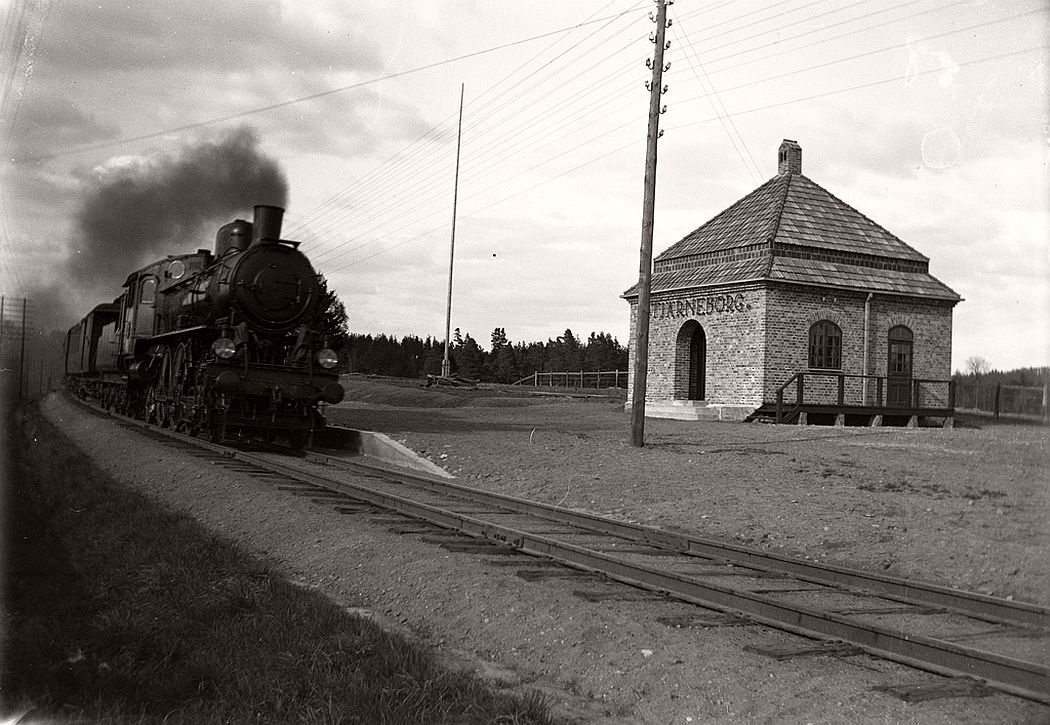 Southbound train at the newly built station house in Stjärneborg, 1914. 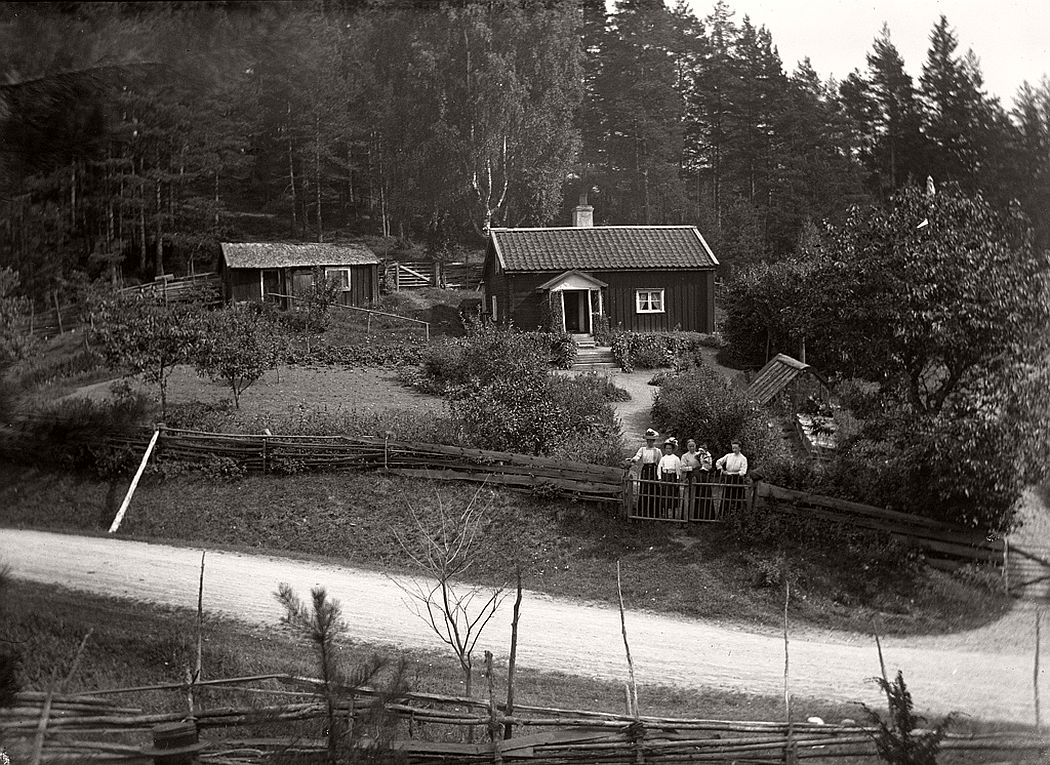 Rakelt, really Peraklet, was a cottage in Vrångsjö manor in Marbäck parish. Lay next to old highway Tranas – Eksjö visible in the foreground, 1913. 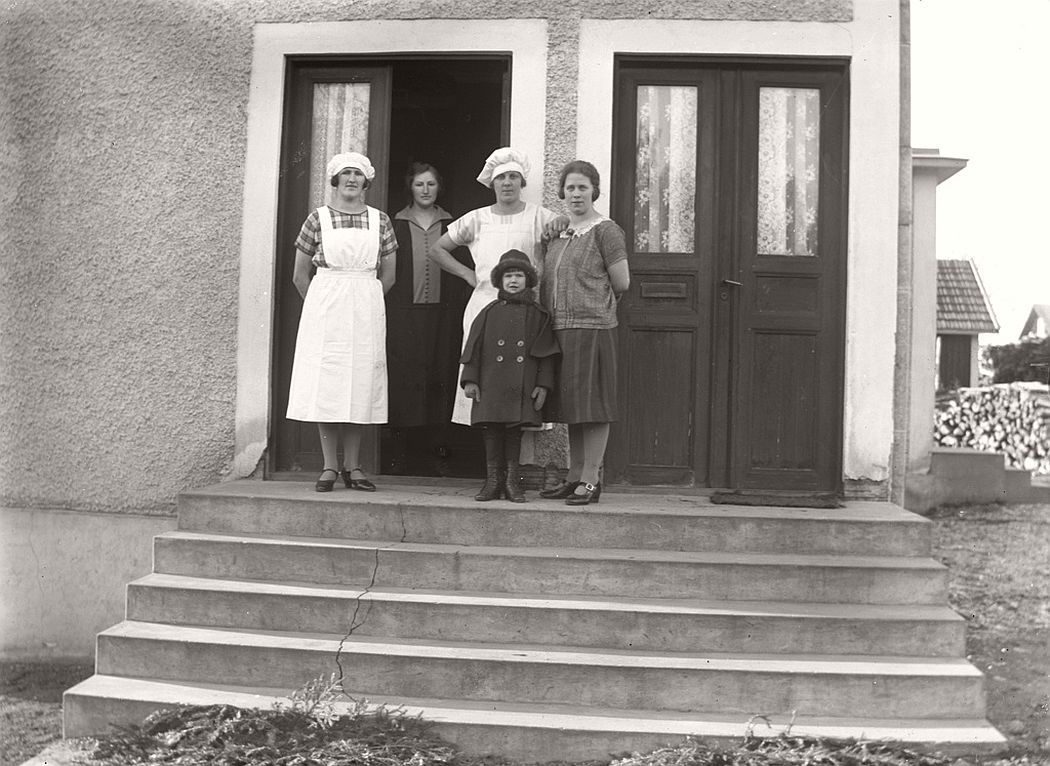 Solhem cafe and bakery in Frinnaryd in the 1920s. 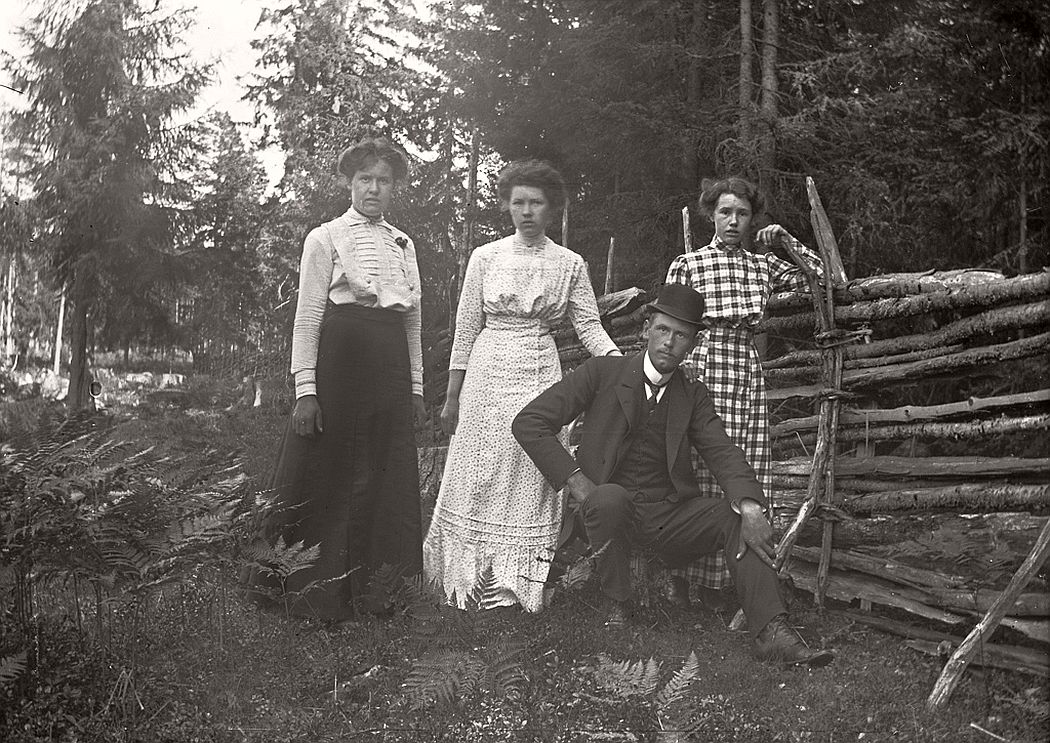 Three ladies and a gentleman. 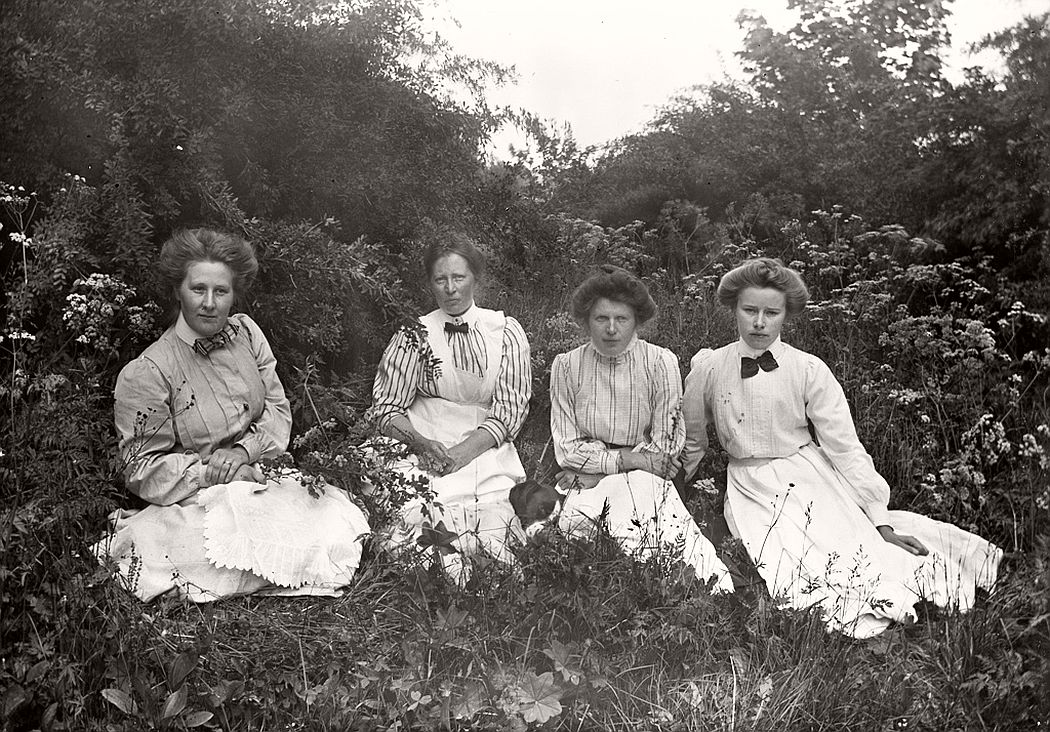 Four ladies in green grass from one of the manor houses of Vrångsjö or Hästeryd, ca. 1912. 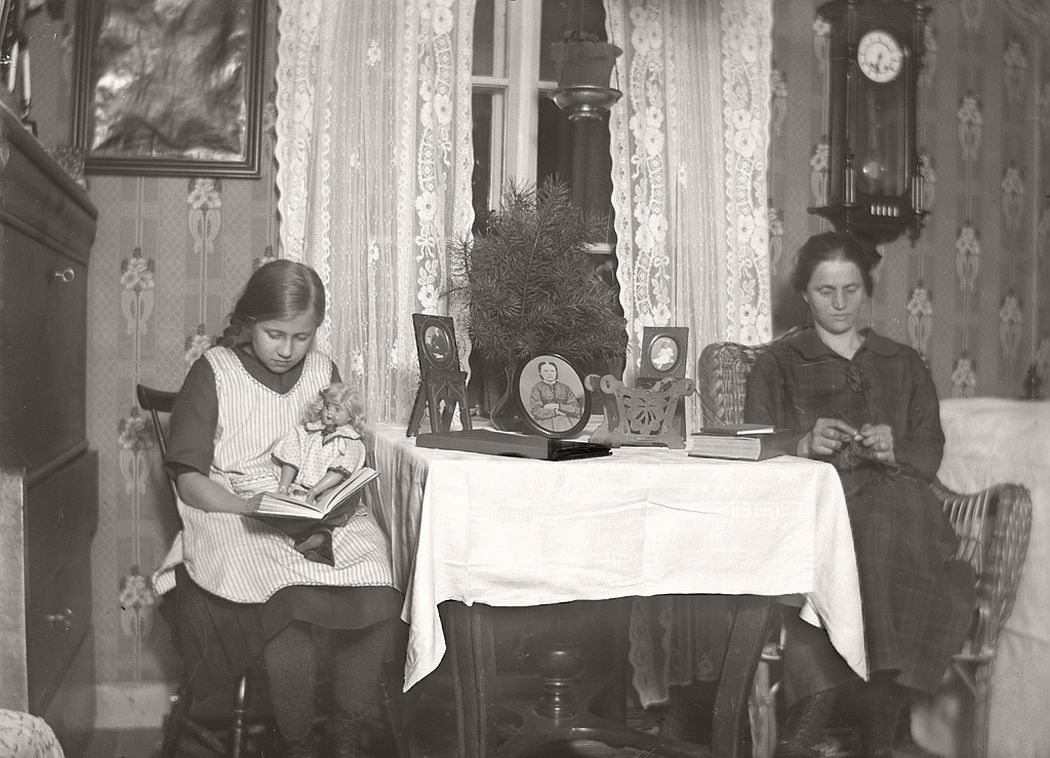 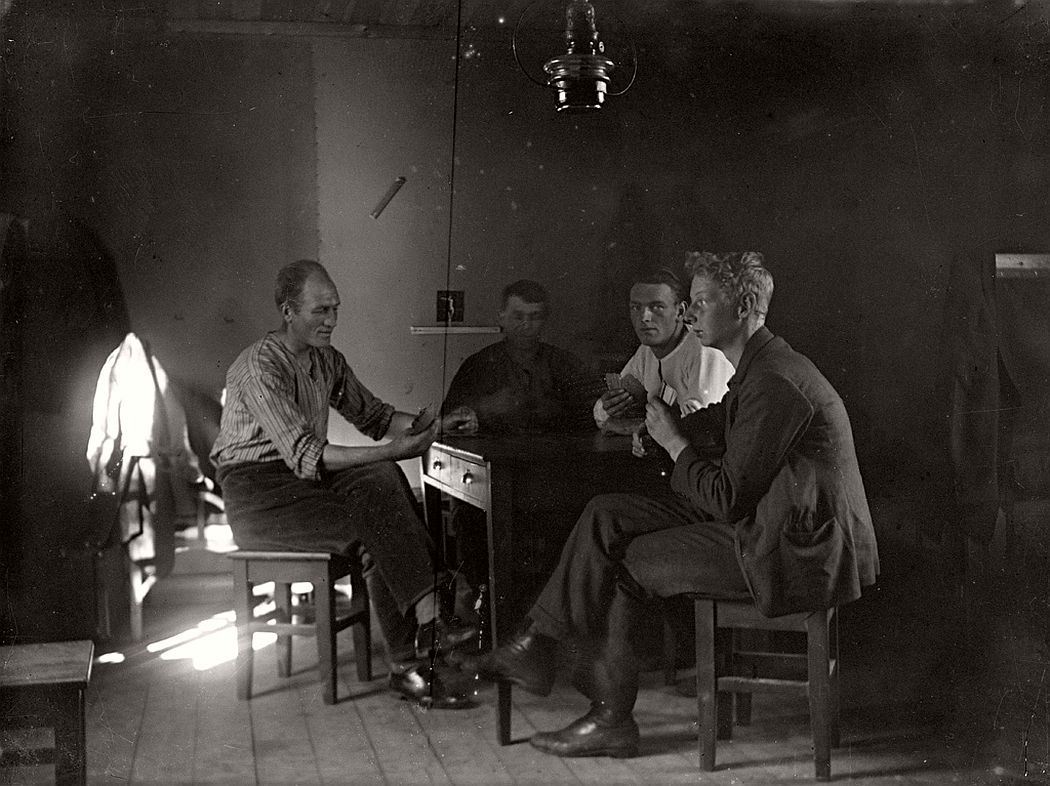 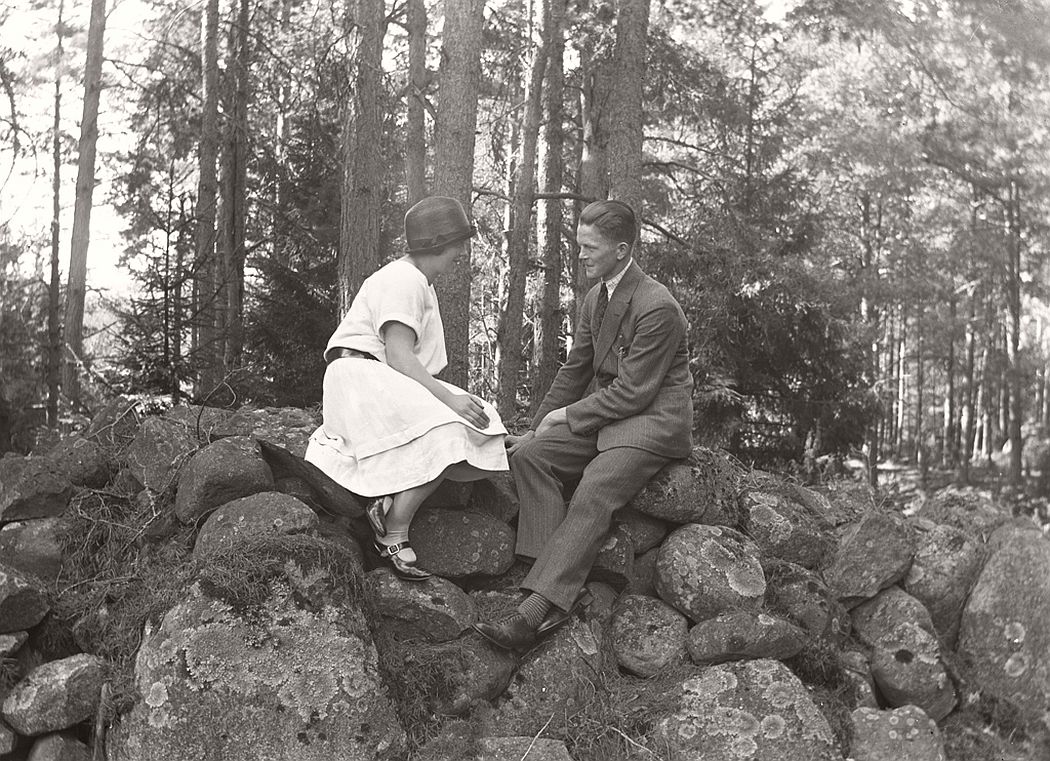 Stone and Signe in 1926. Another sweet couple photographed by Oskar Jaren in natural surroundings. Stone Bergqvist (b. 1907) and Signe Smith (b. 1908) who married each other in 1927. 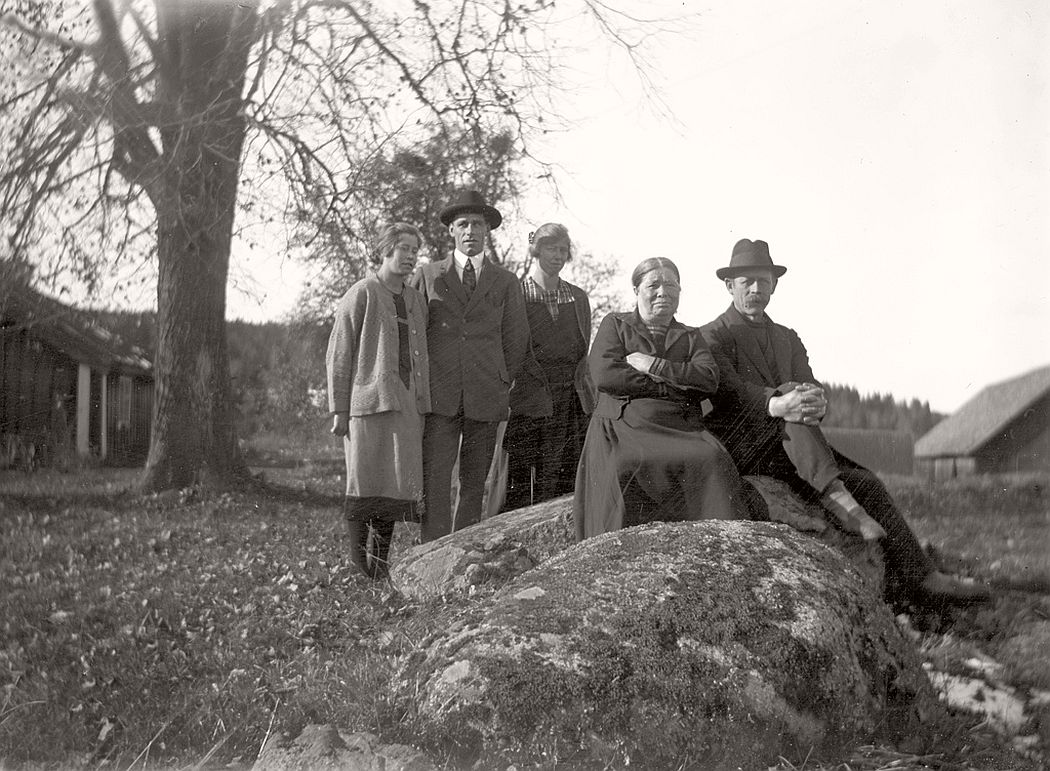