As trade between Caribbean and North American states increased in the early 19th century, Havana became a flourishing and fashionable city. Havana’s theaters featured the most distinguished actors of the age, and prosperity among the burgeoning middle-class led to expensive new classical mansions being erected. During this period Havana became known as the Paris of the Antilles.

The 20th century began with Cuba, and therefore Havana, under occupation by the United States. The US occupation officially ended when Tomás Estrada Palma, first president of Cuba, took office on 20 May 1902. 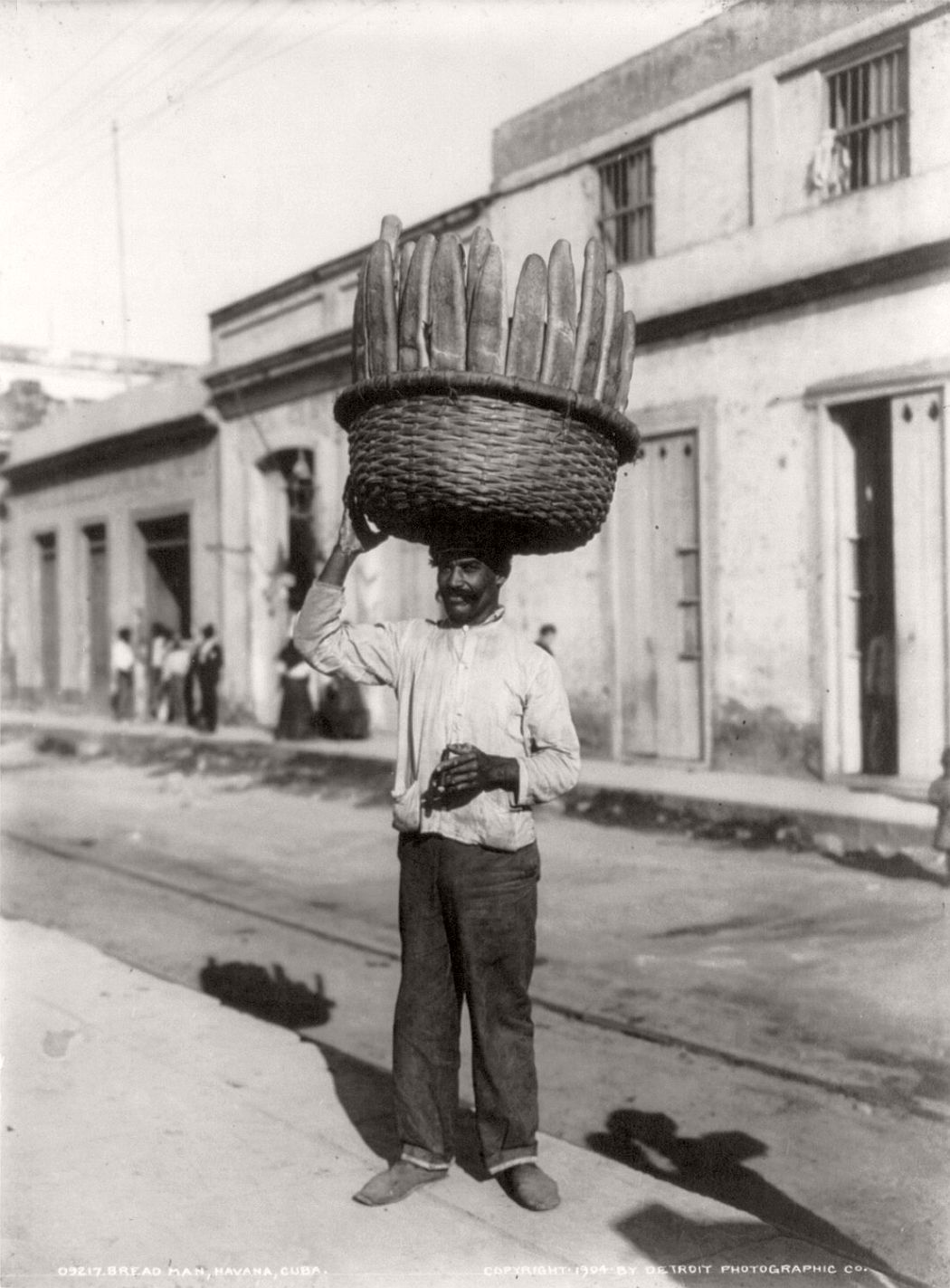 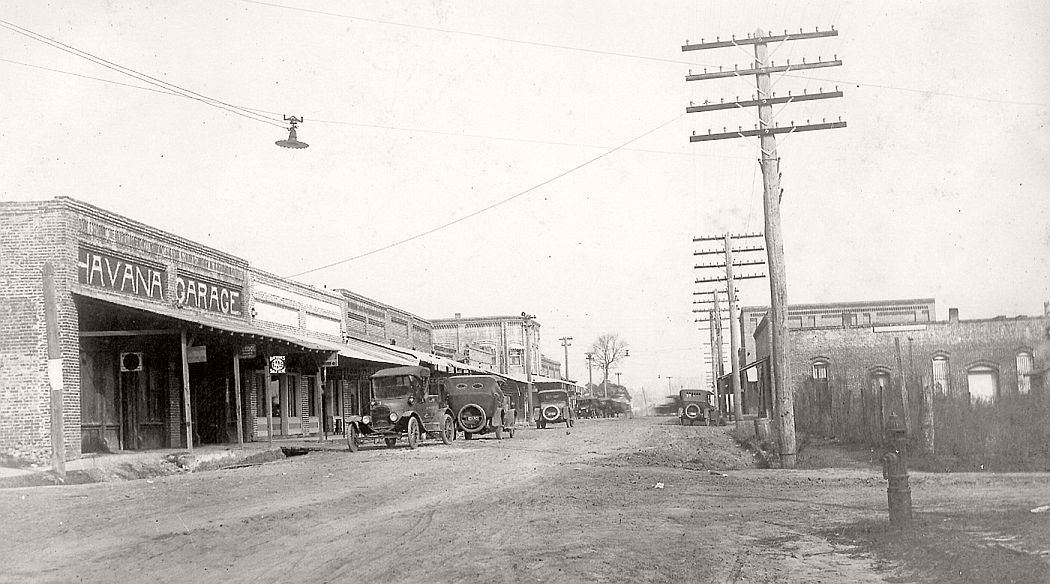 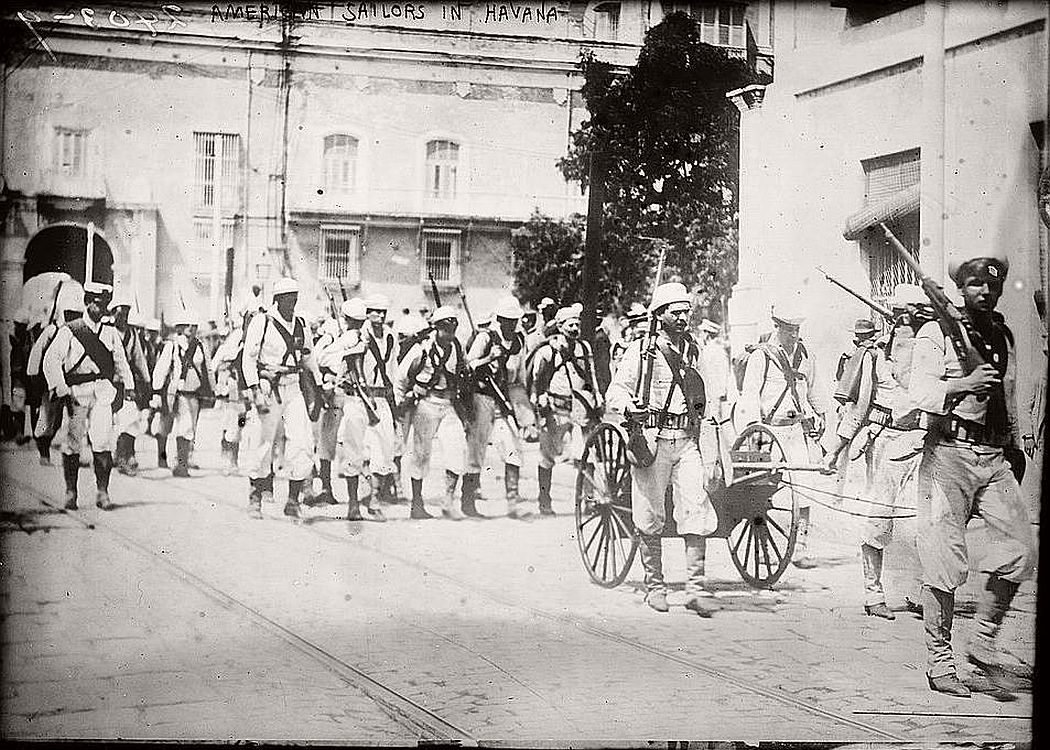 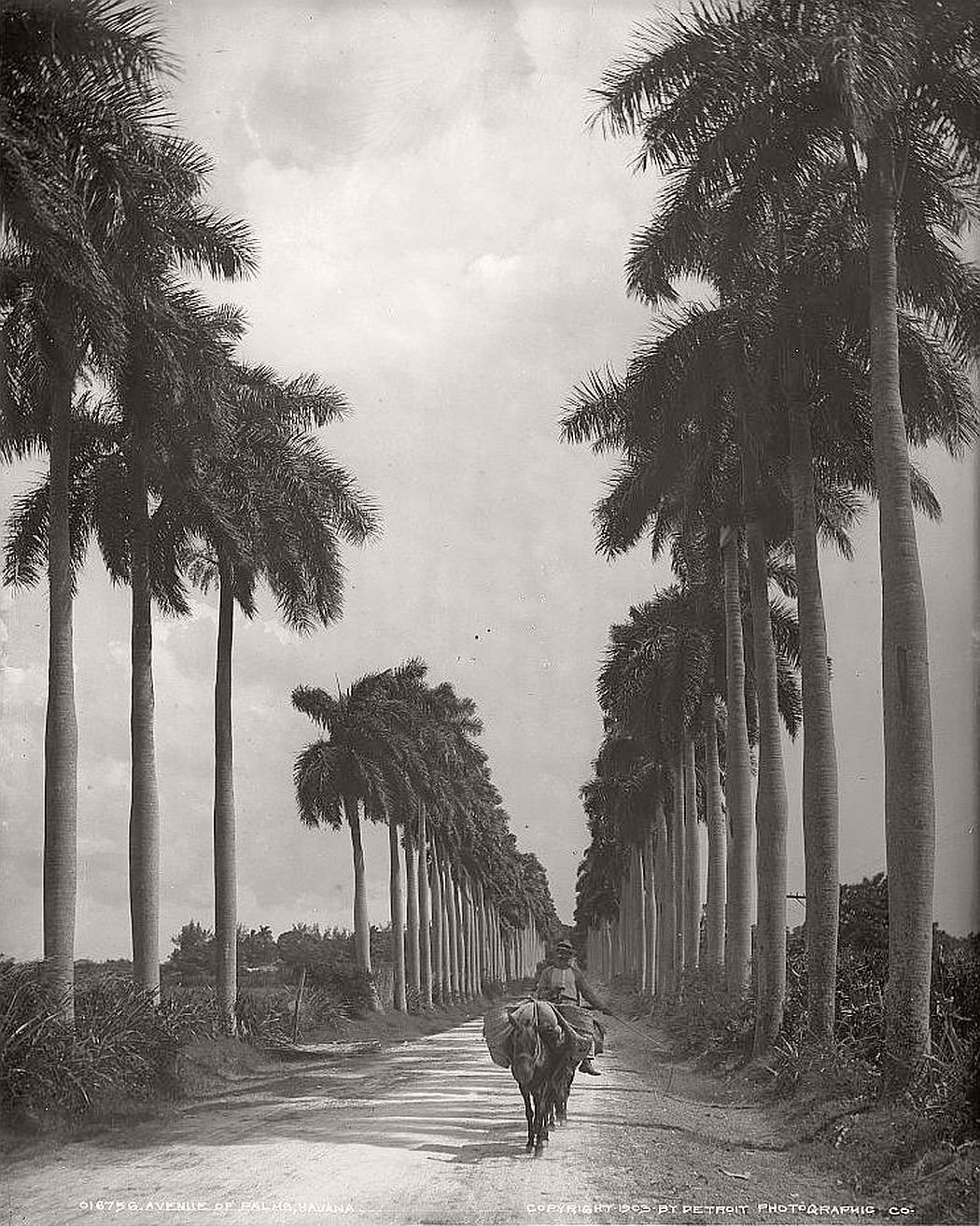 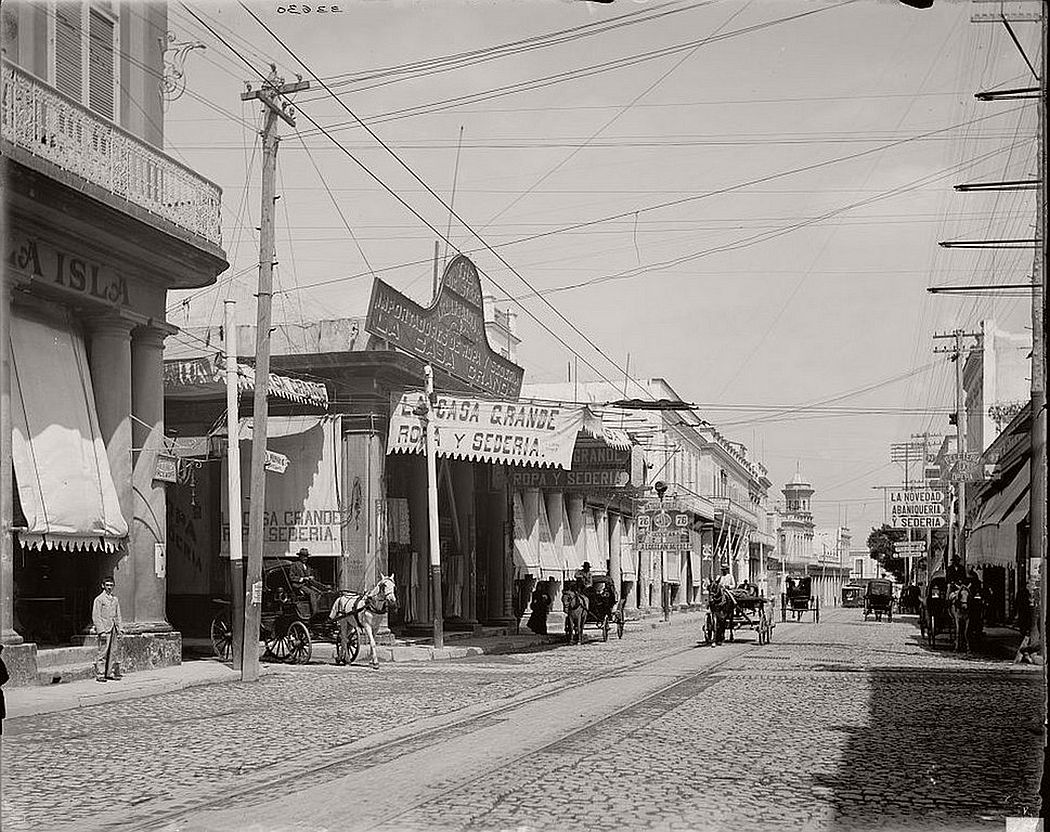 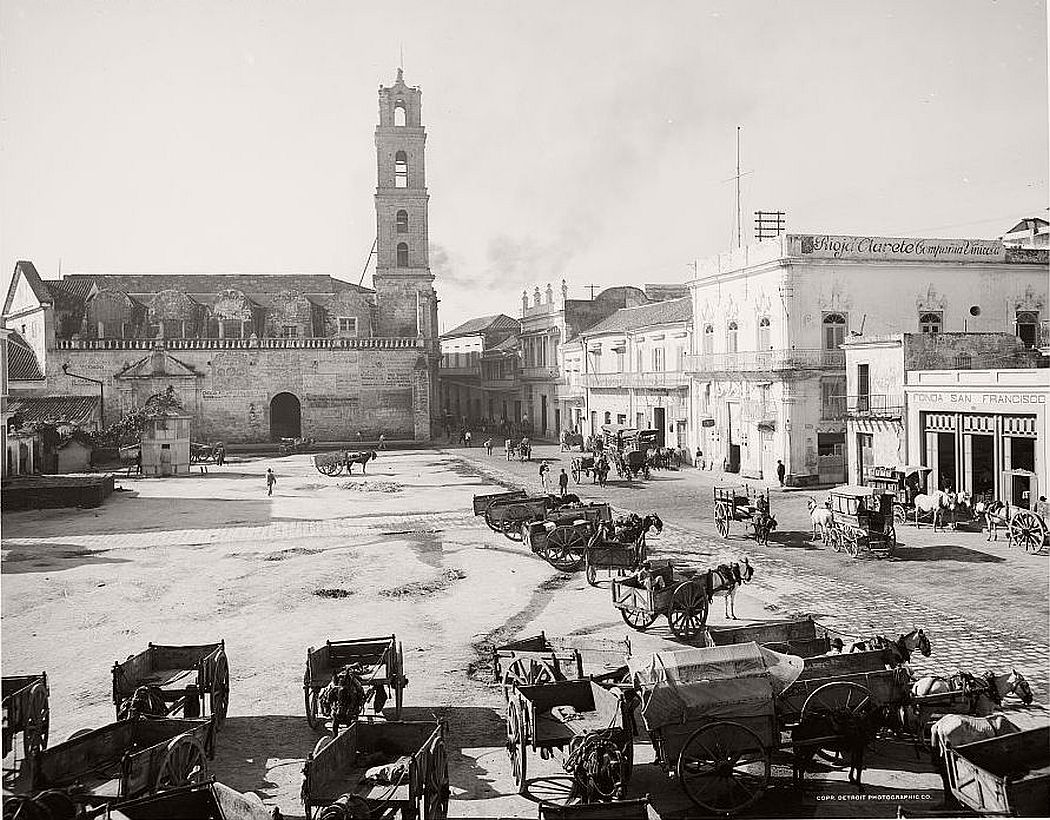 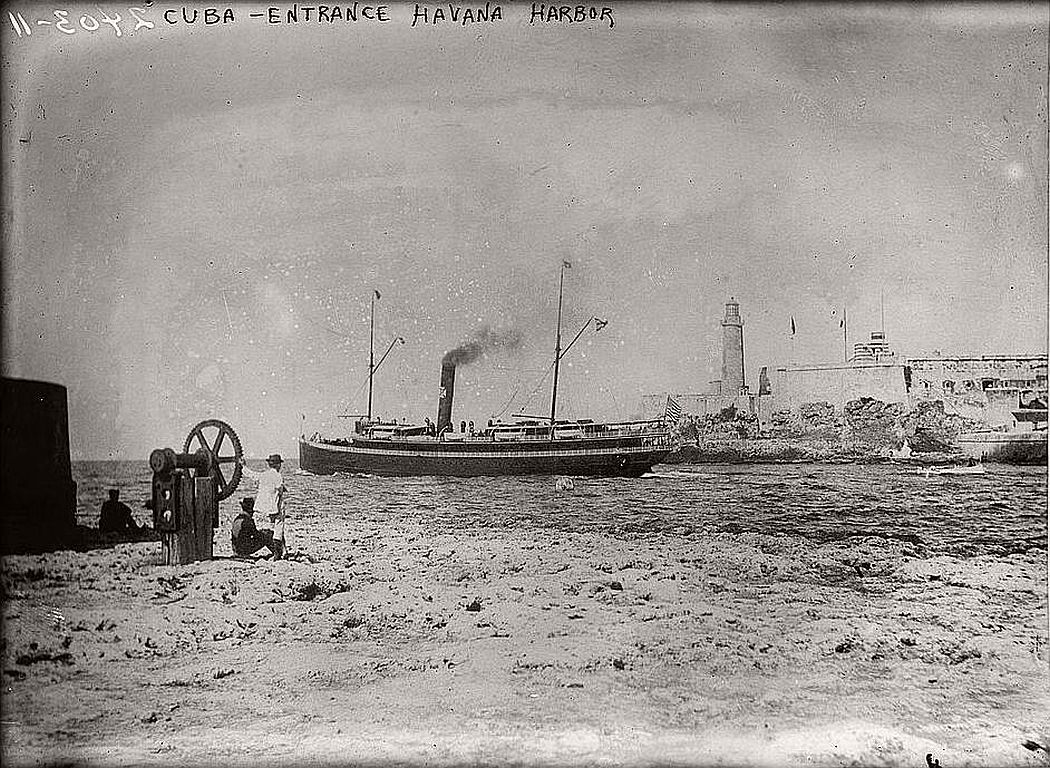 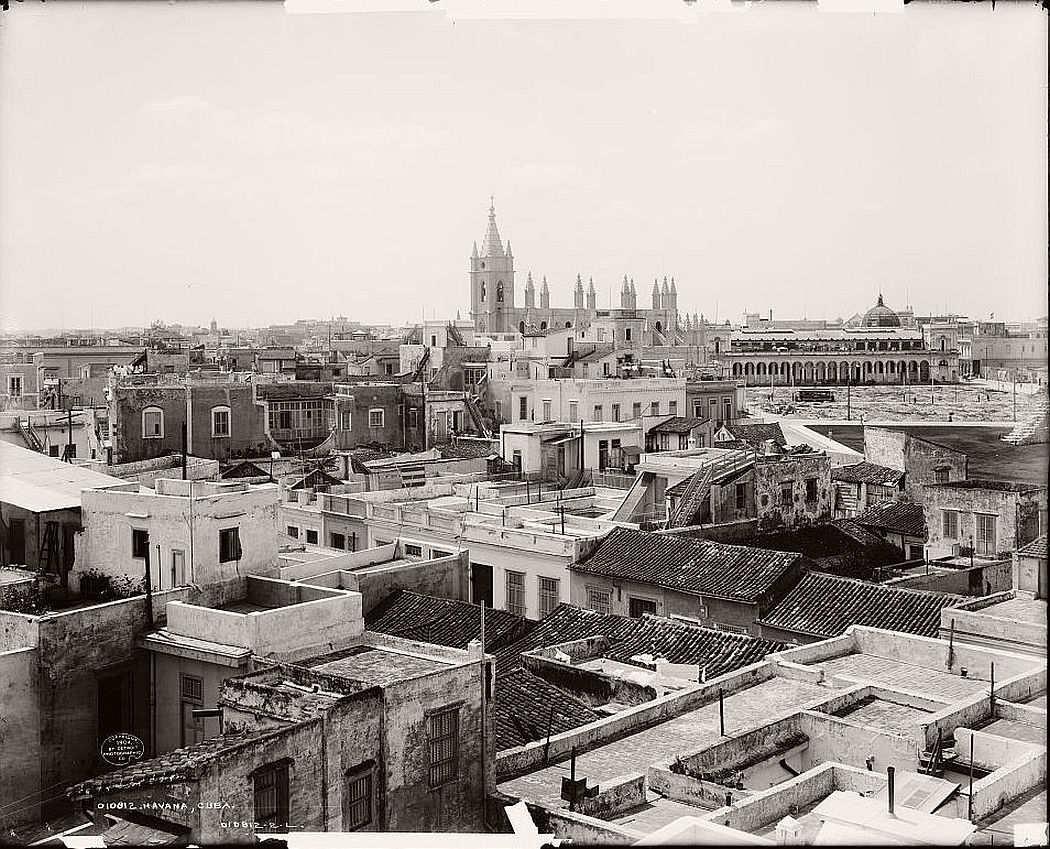 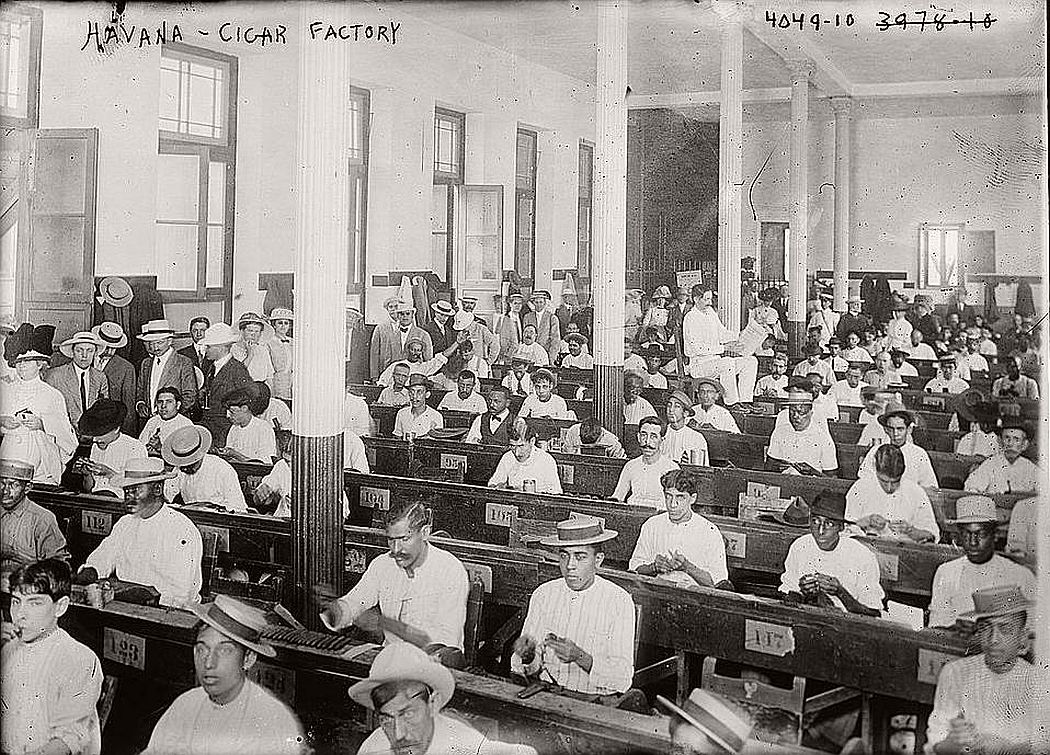 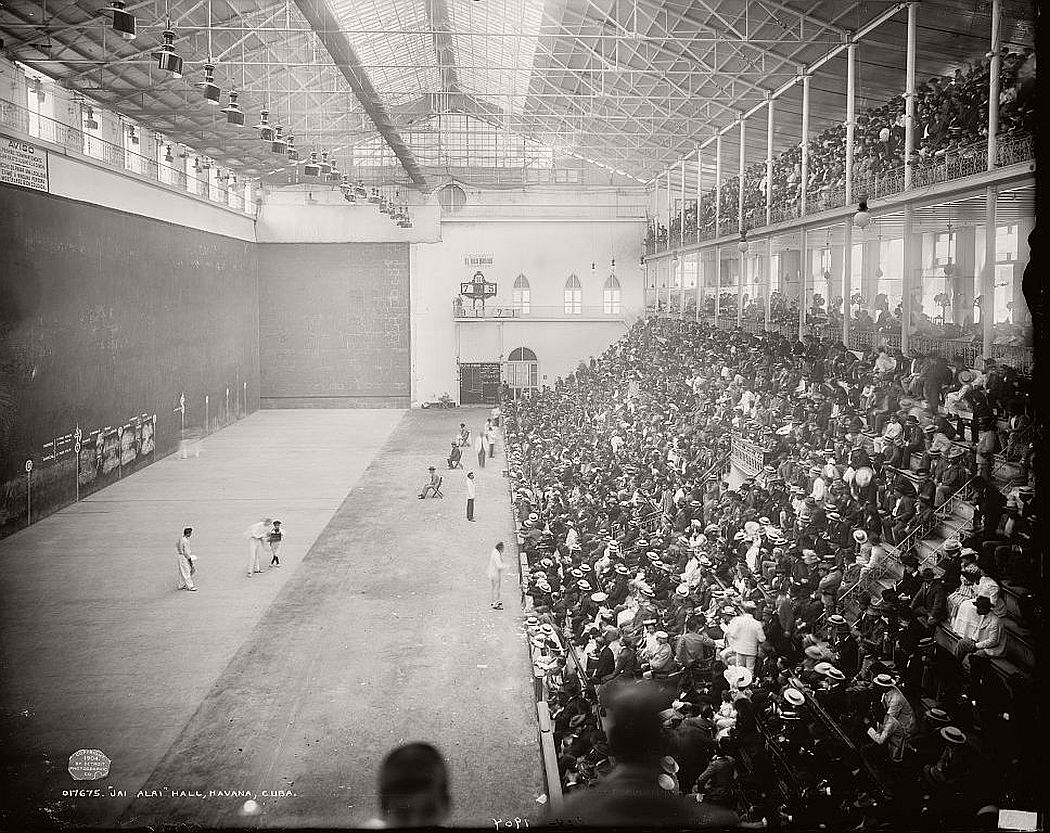 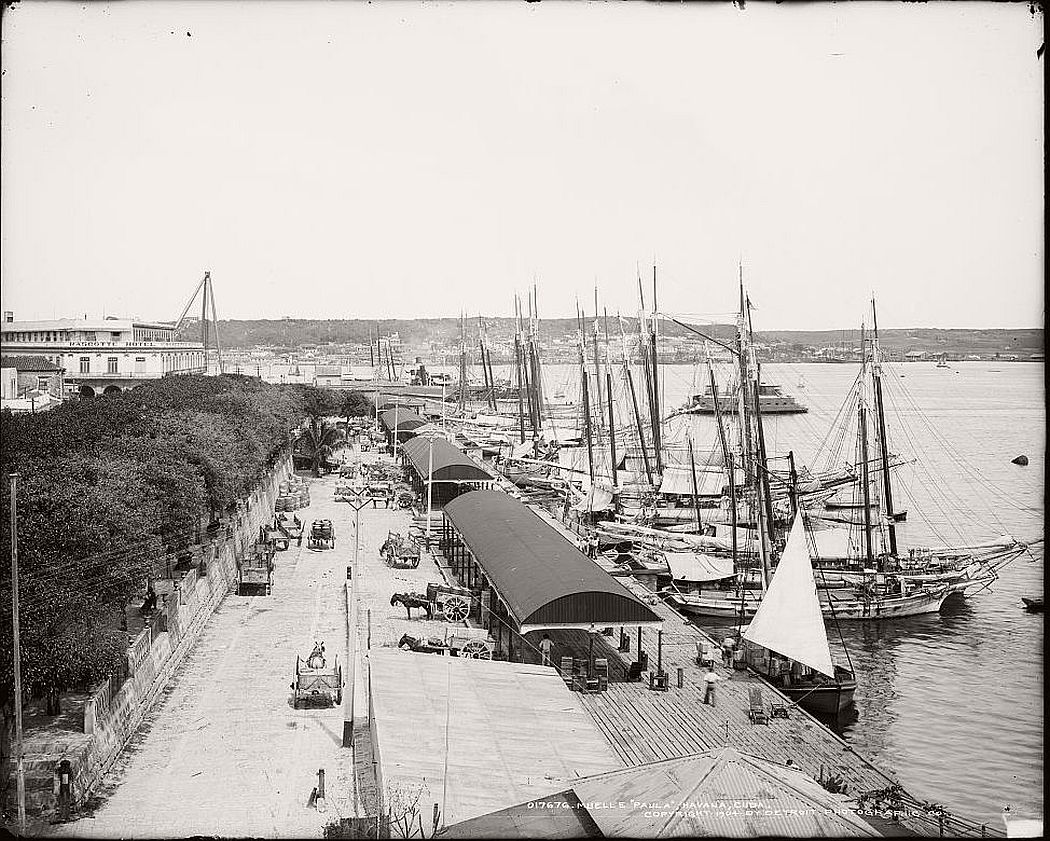 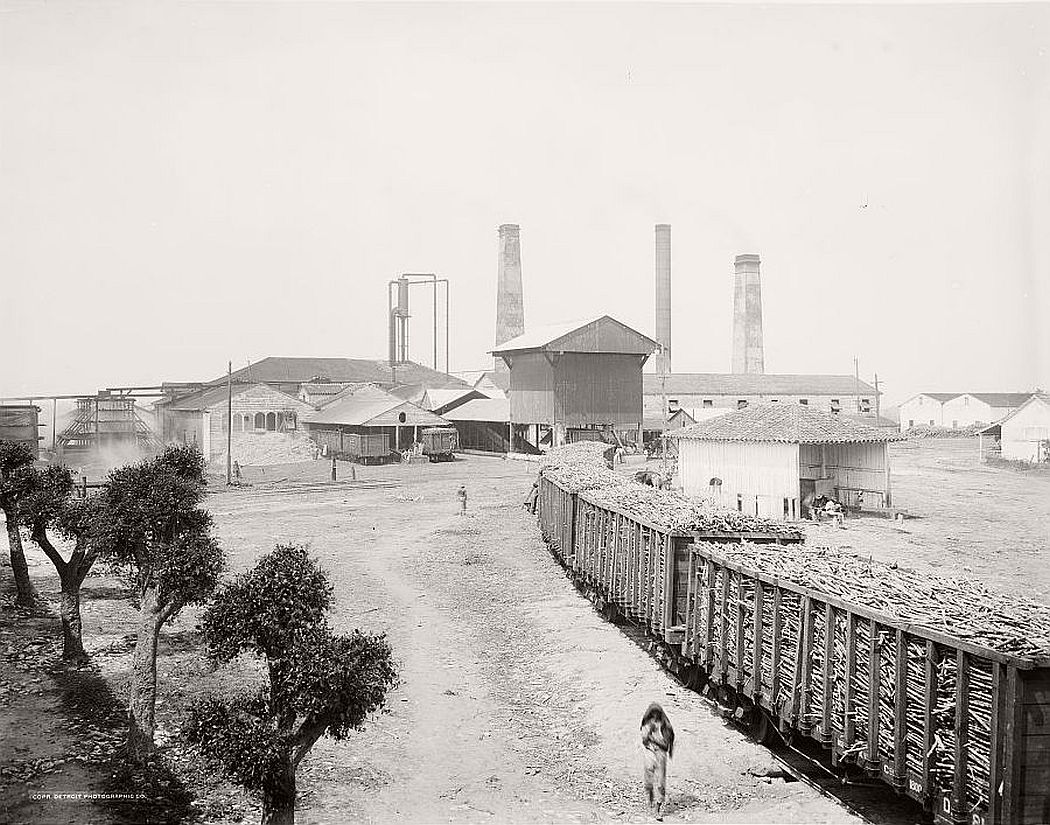 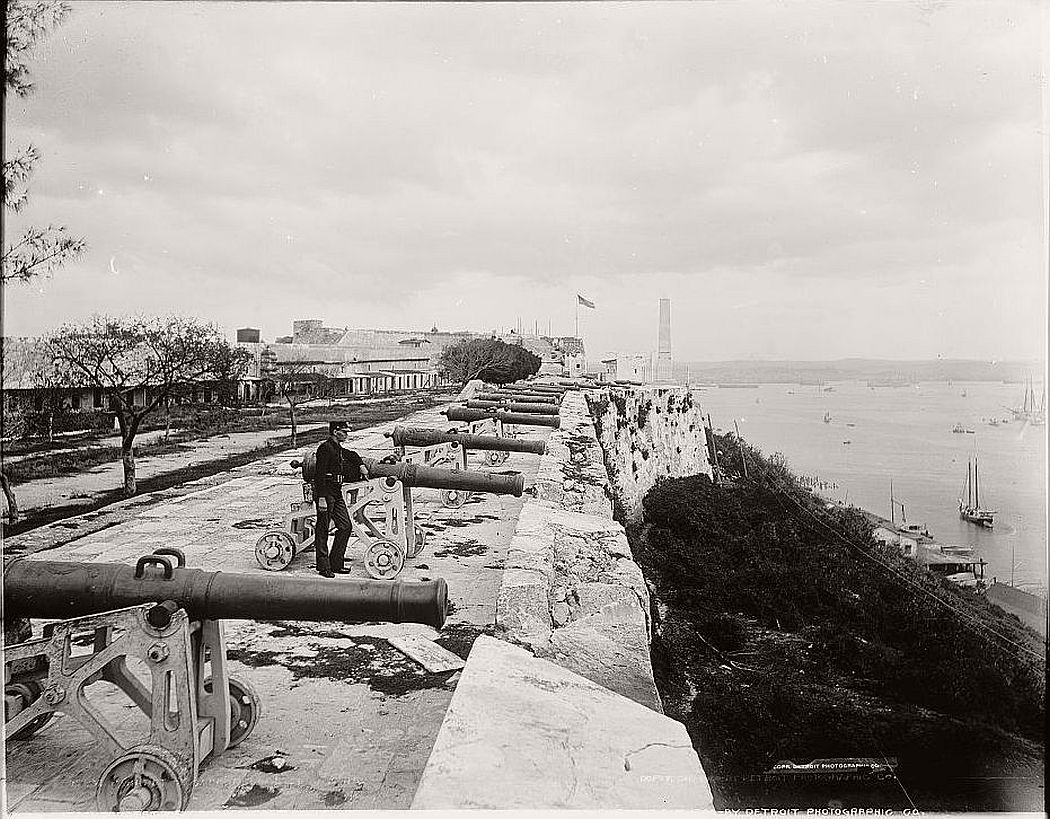 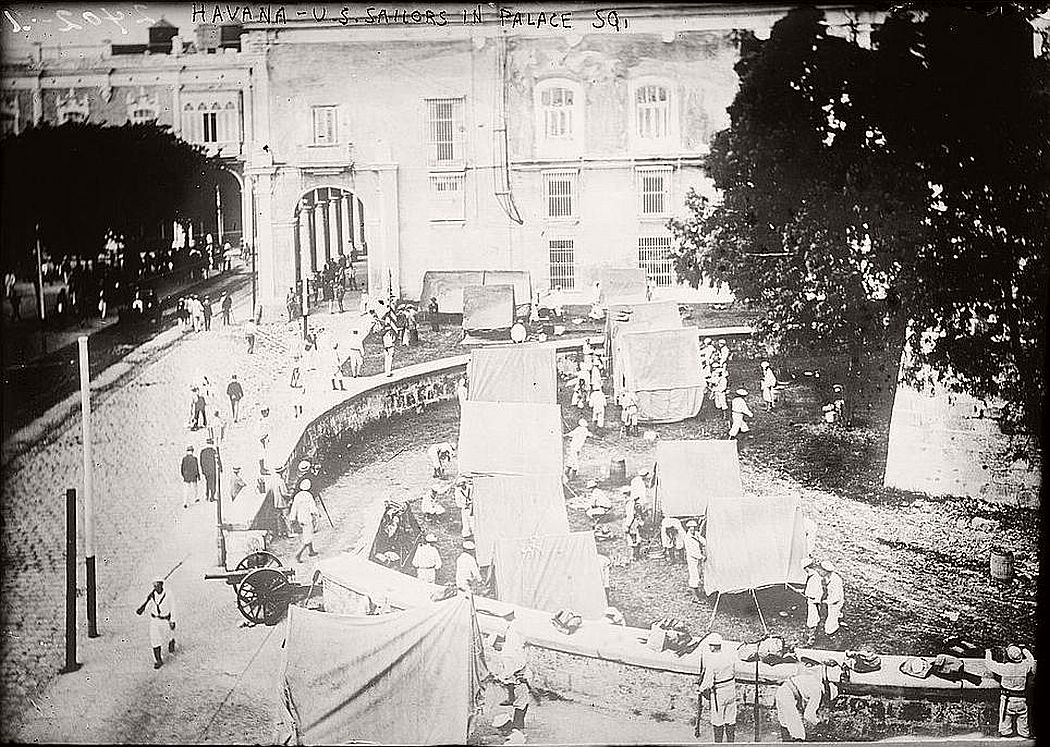 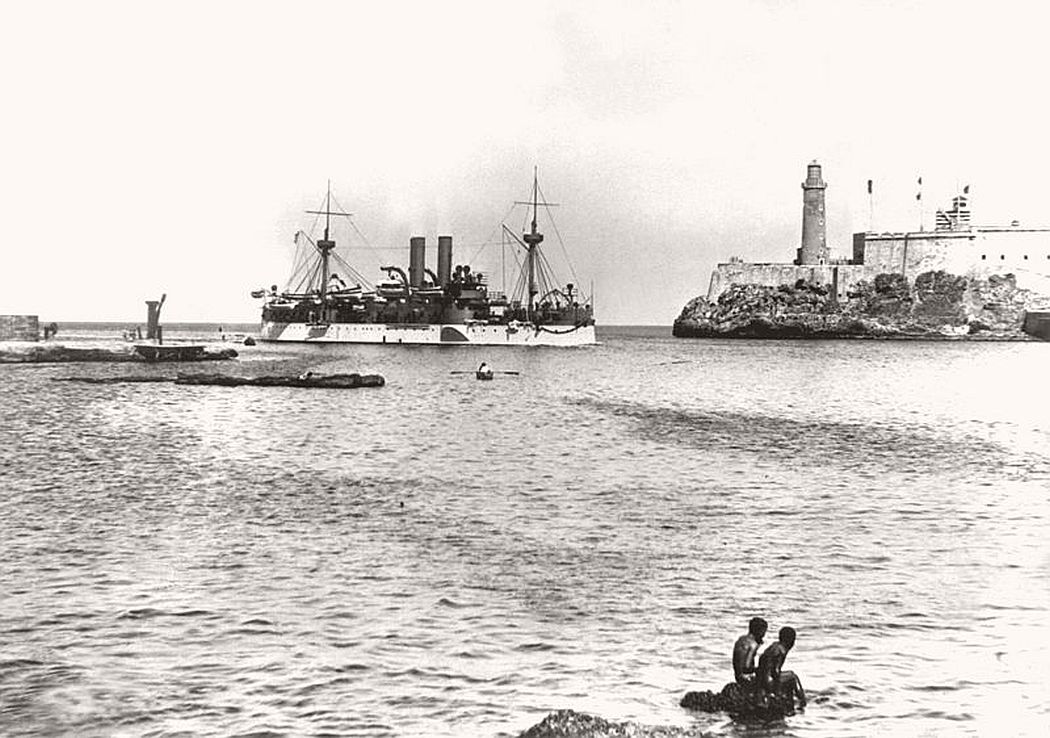 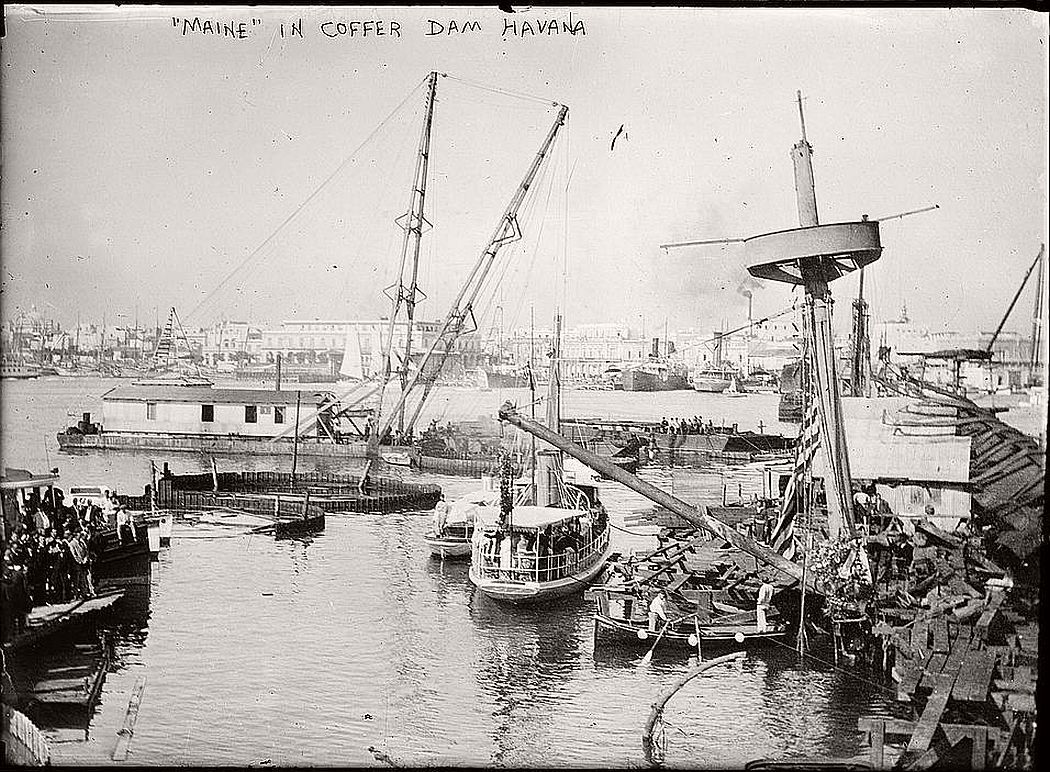