Under the rule of Porfirio Díaz, Mexico City experienced a massive transformation. Díaz’s goal was to create a city which could rival the great European cities. He and his government came to the conclusion that they would use Paris as a model, while still containing remnants of Amerindian and Hispanic elements. This style of Mexican-French fusion architecture became colloquially known as Porfirian Architecture. Porfirian architecture became very influenced by Paris’ Haussmannization.

During this era of Porfirian rule, the city underwent an extensive modernization. Many Spanish Colonial style buildings were destroyed, replaced by new much larger Porfirian institutions and many outlying rural zones were transformed into urban or industrialized districts with most having electrical, gas and sewage utilities by 1908. While the initial focus was on developing modern hospitals, schools, factories and massive public works, perhaps the most long-lasting effects of the Porfirian modernization were creation of the Colonia Roma area and the development of Reforma Avenue. Many of Mexico City’s major attractions and landmarks were built during this era in this style.

Diaz’s plans called for the entire city to eventually be modernized or rebuilt in the Porfirian/French style of the Colonia Roma; but the Mexican Revolution began soon afterward and the plans never came to fruition, with many projects being left half-completed. One of the best examples of this is the Monument to the Mexican Revolution. Originally the monument was to be the main dome of Diaz’s new senate hall, but when the revolution erupted only the dome of the senate hall and its supporting pillars were completed, this was subsequently seen as a symbol by many Mexicans that the Porfirian era was over once and for all and as such, it was turned into a monument to victory over Diaz. 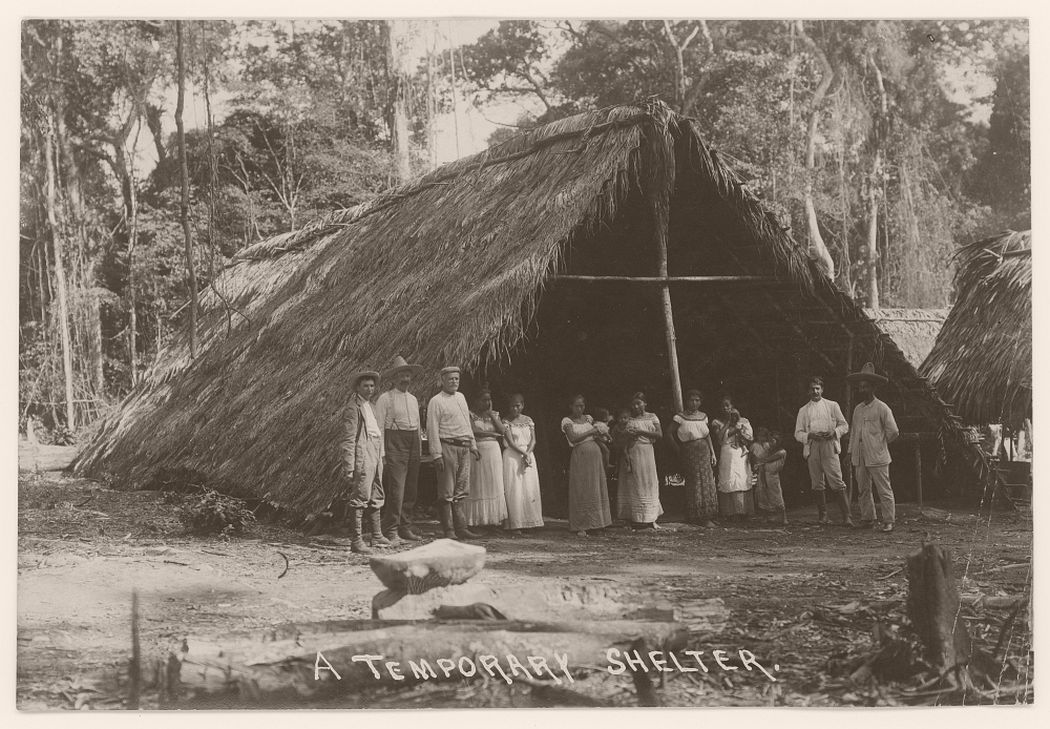 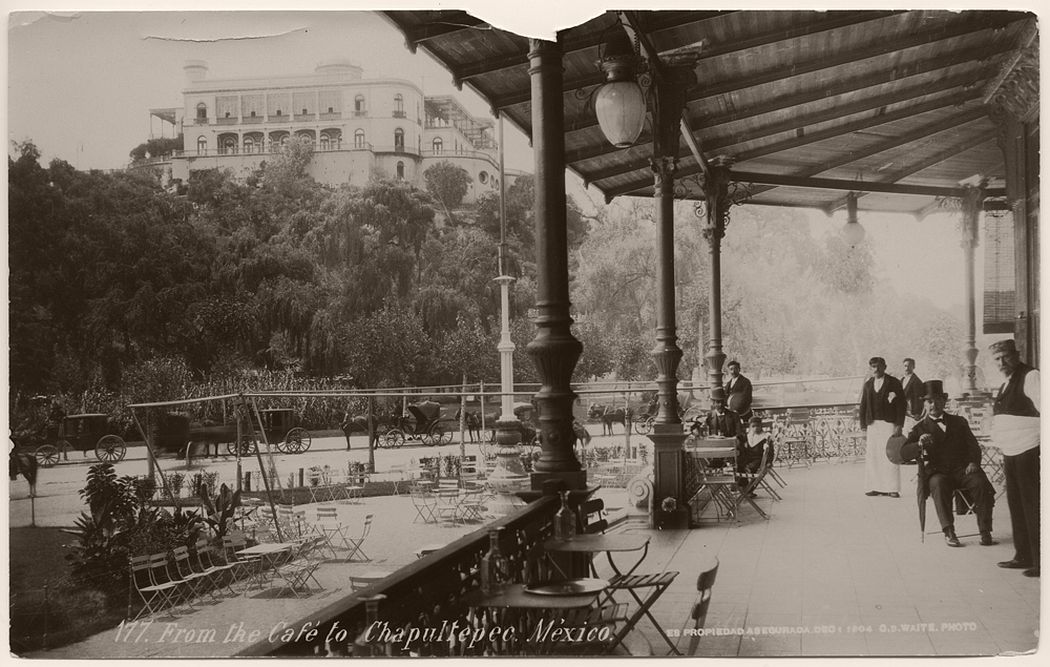 From the Cafe to Chapultepec, 1904 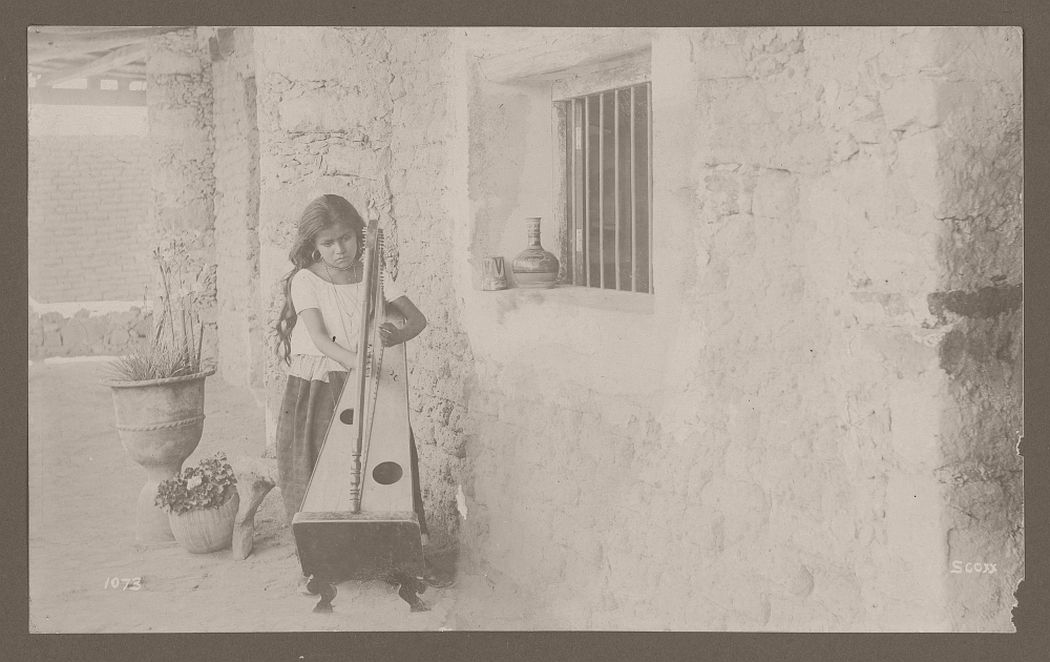 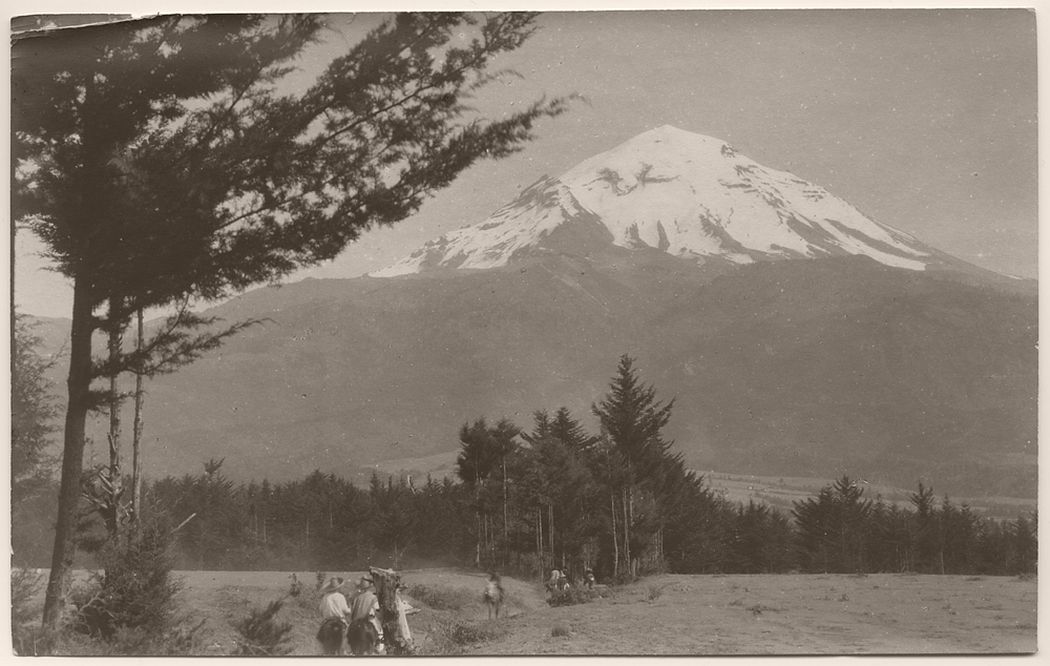 Men on horses with mountain in background, Mexico, ca. 1900s 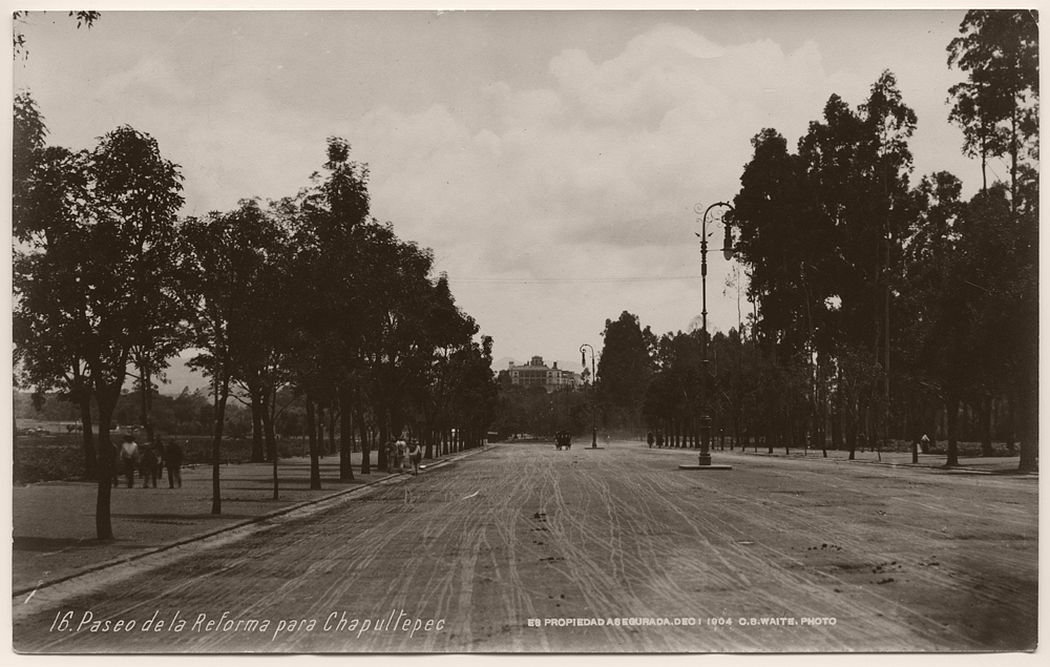 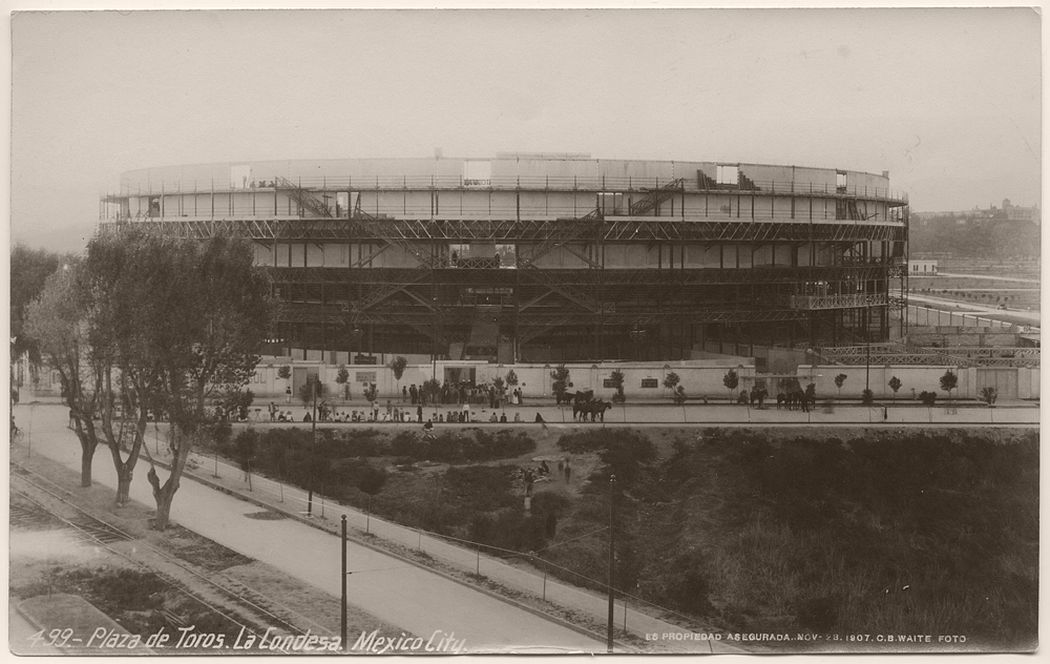 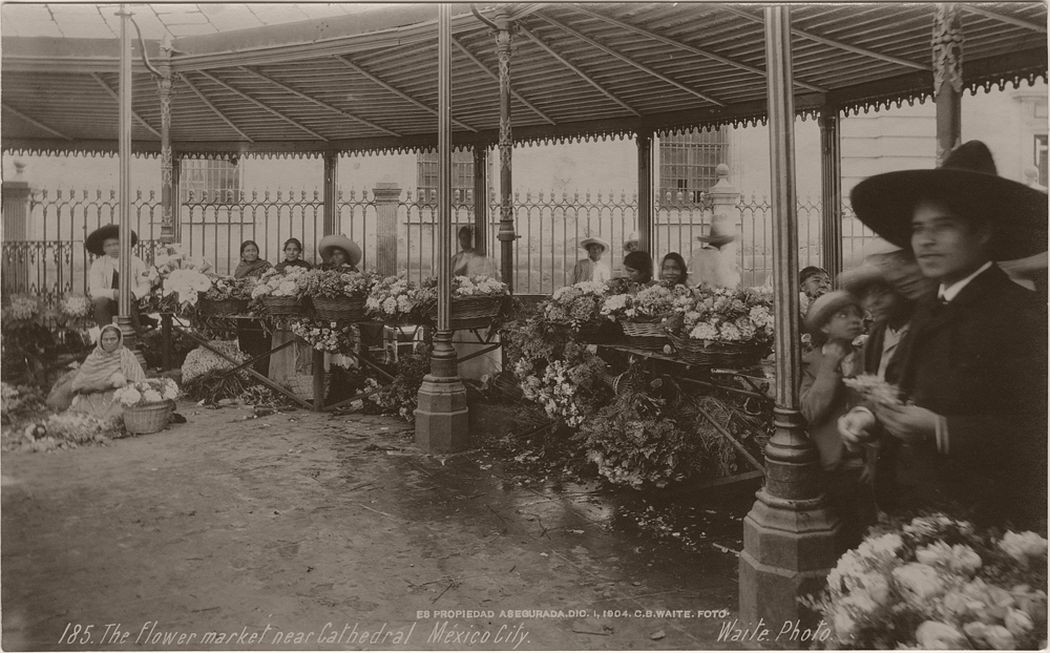 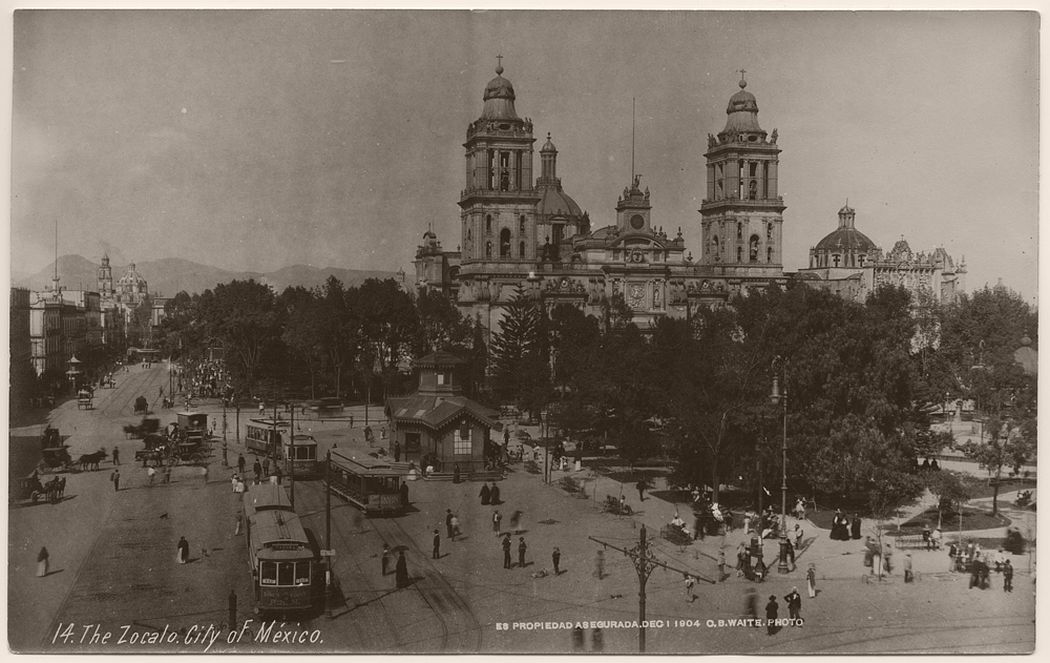 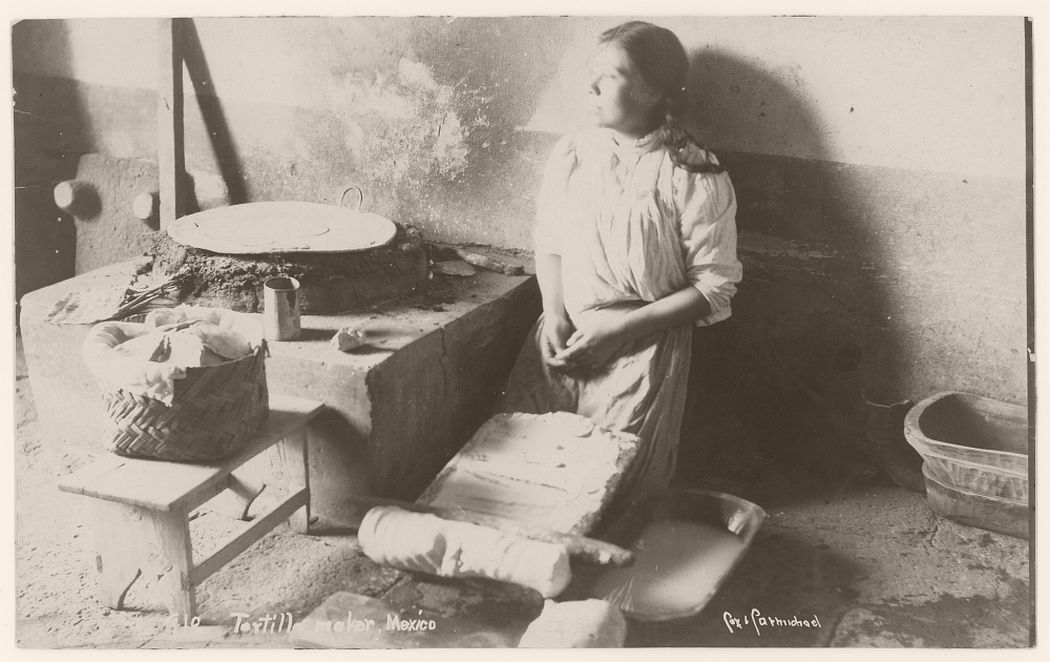 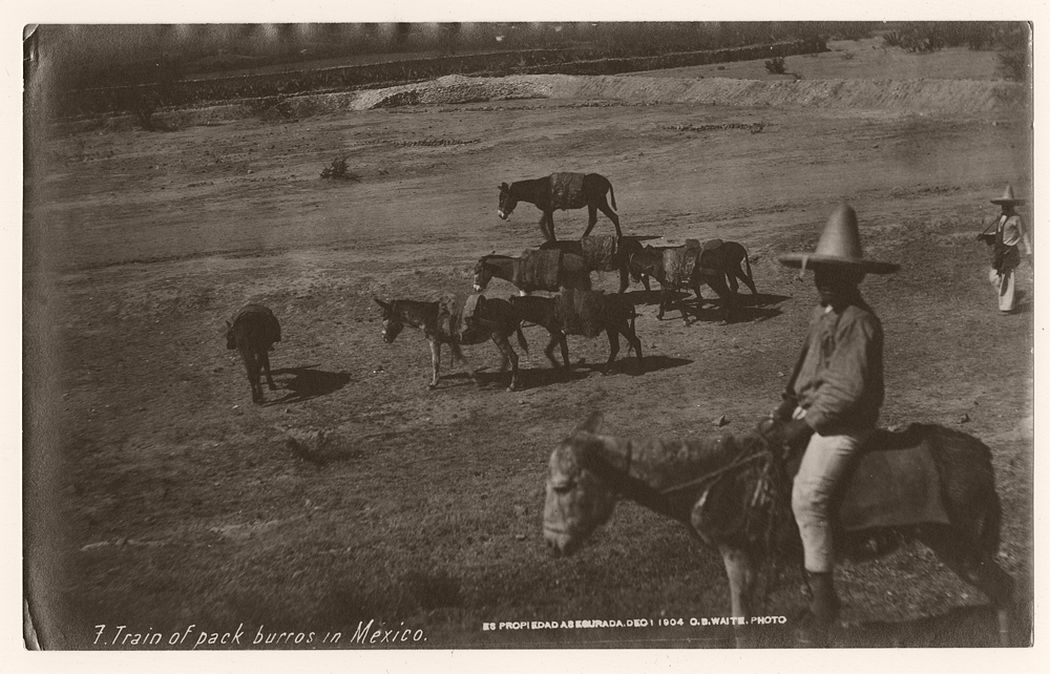 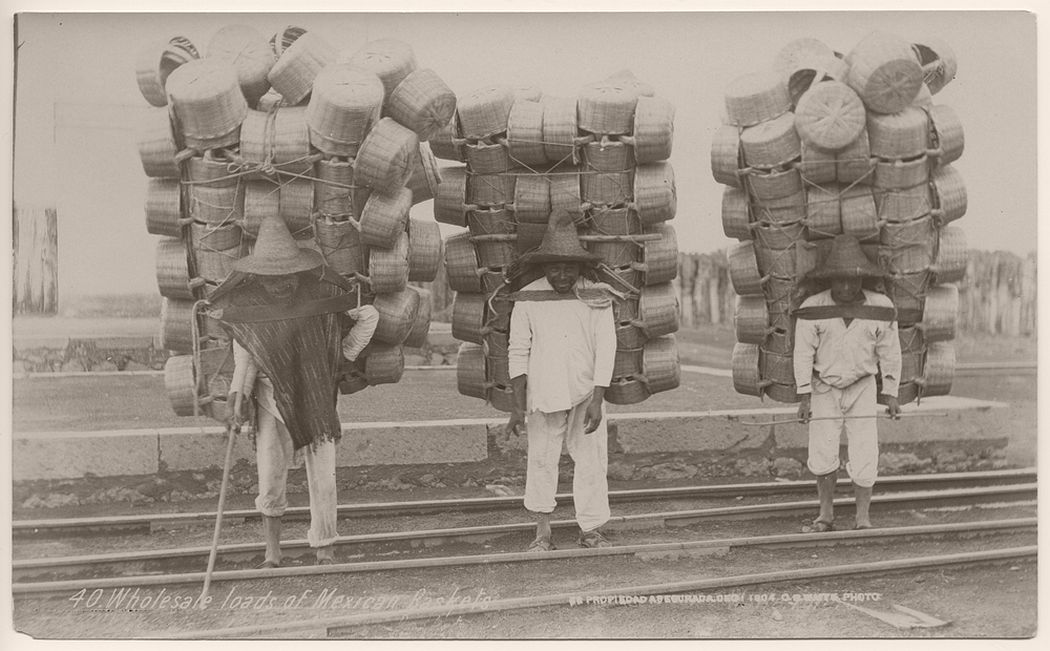 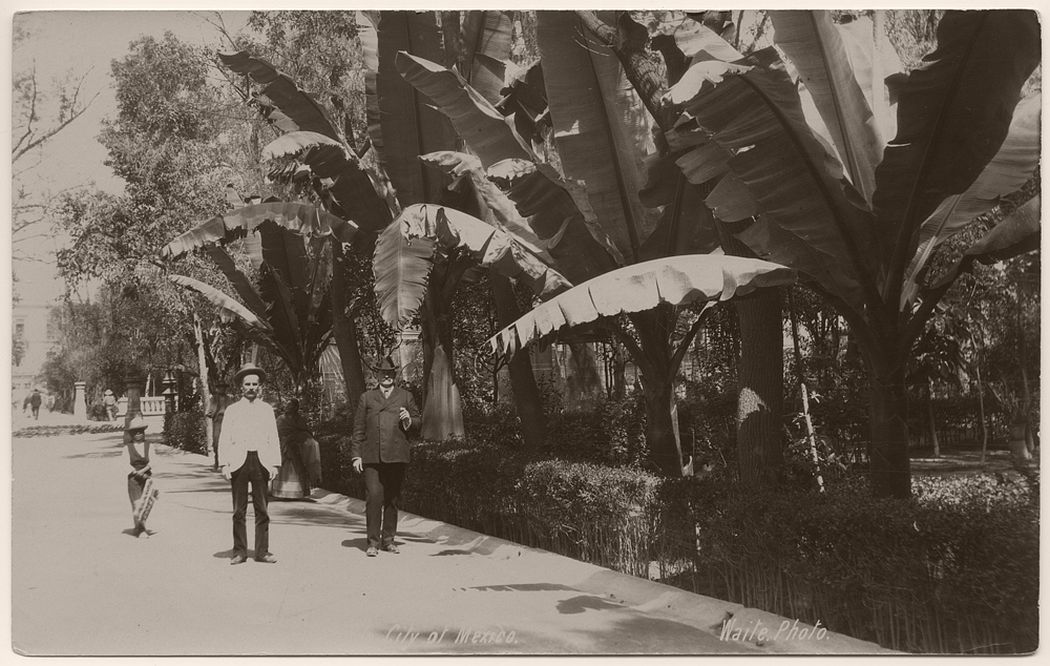 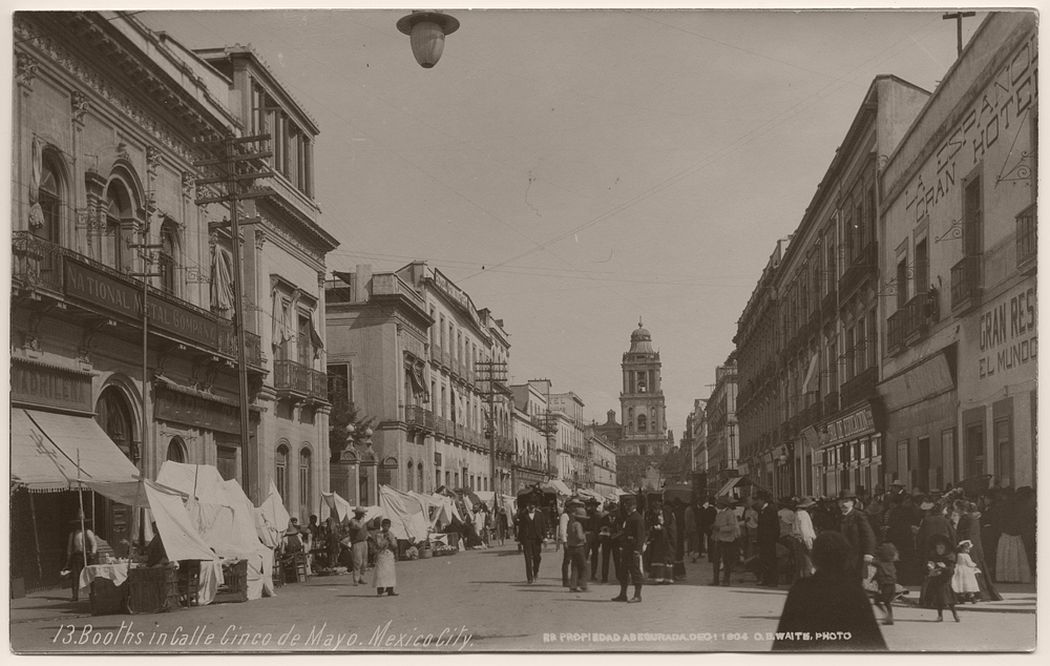 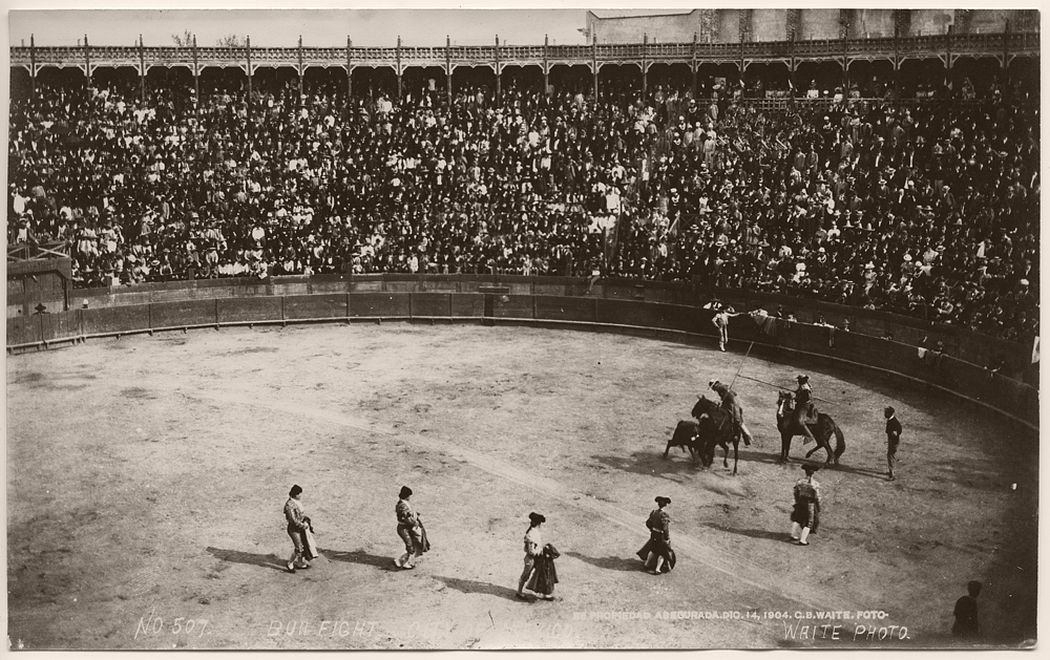 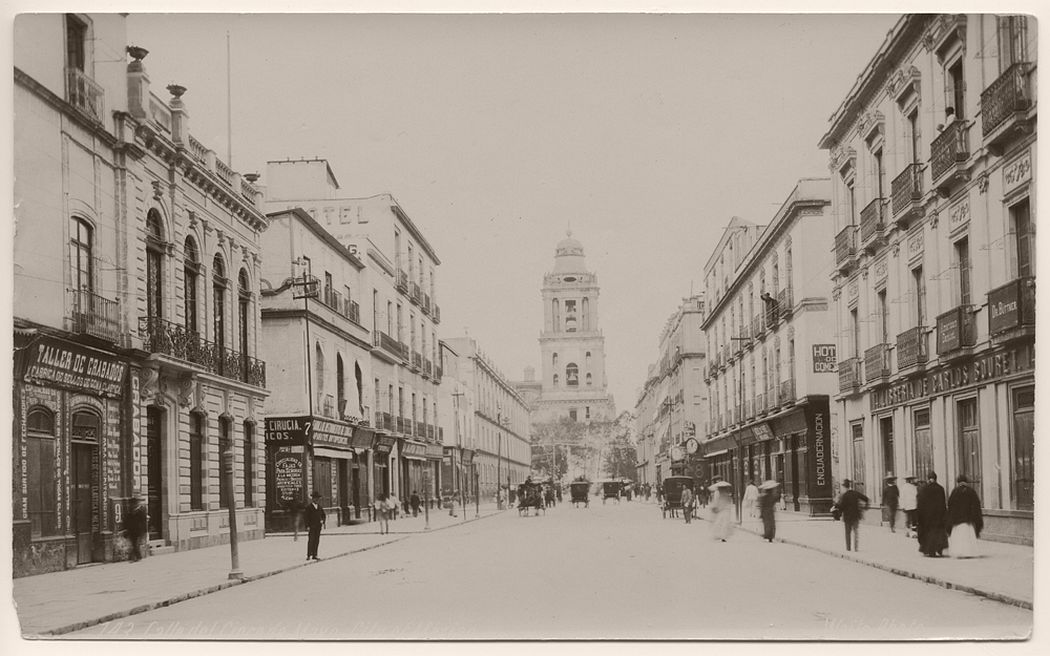 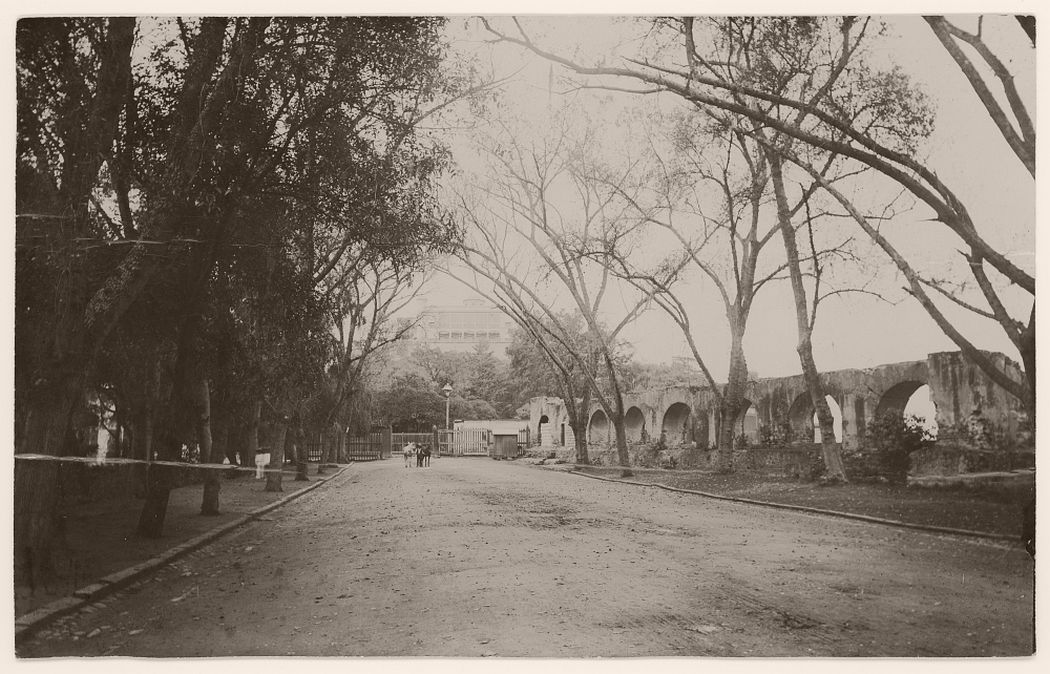 Chapultepec or Maxmile House taken from the Paseo, 1905 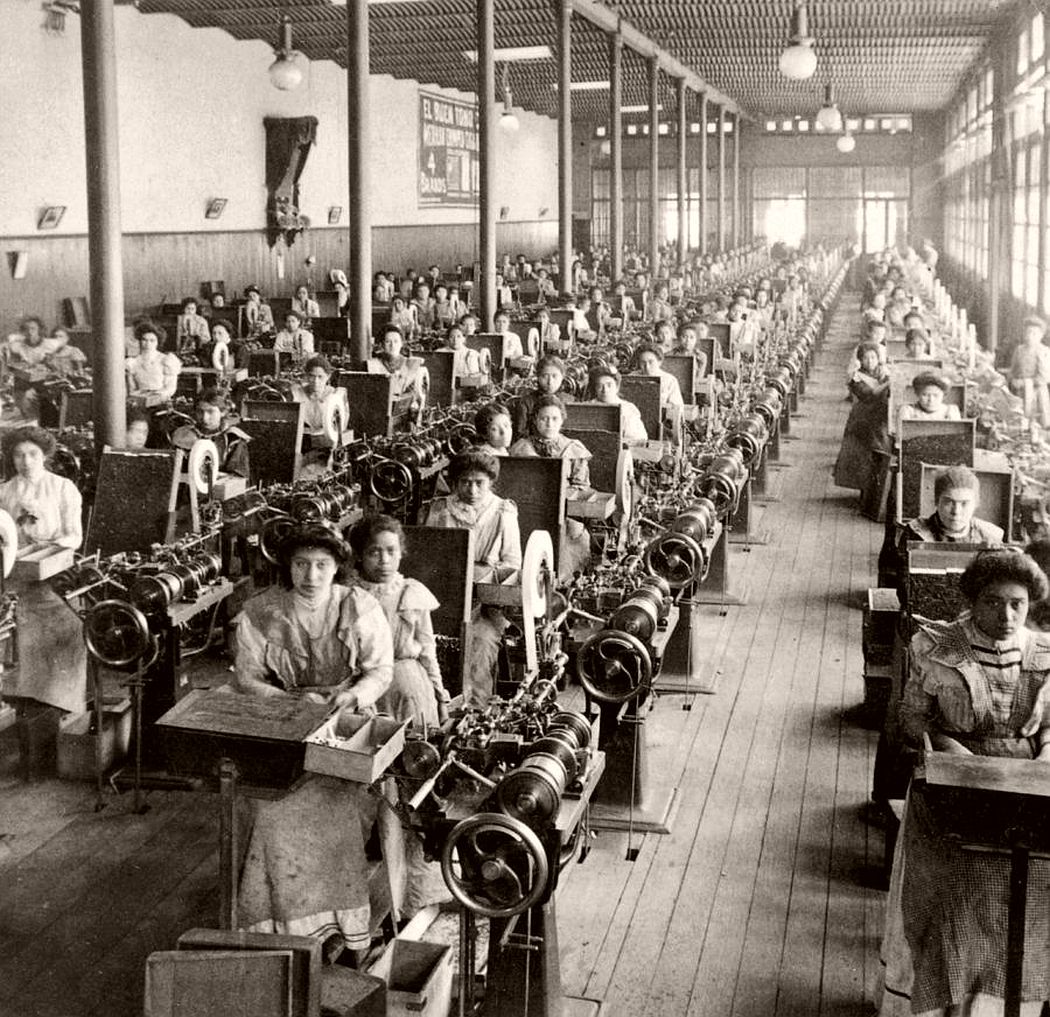 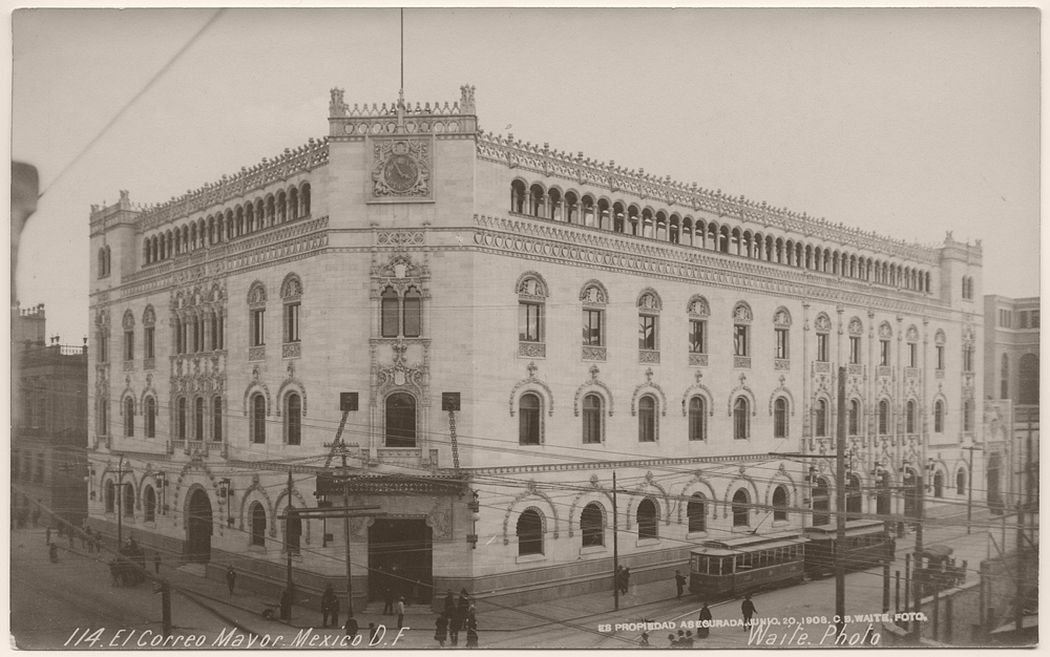