Collection of images shot by an unknown photographer on a “Grand Tour” through Europe in 1904. 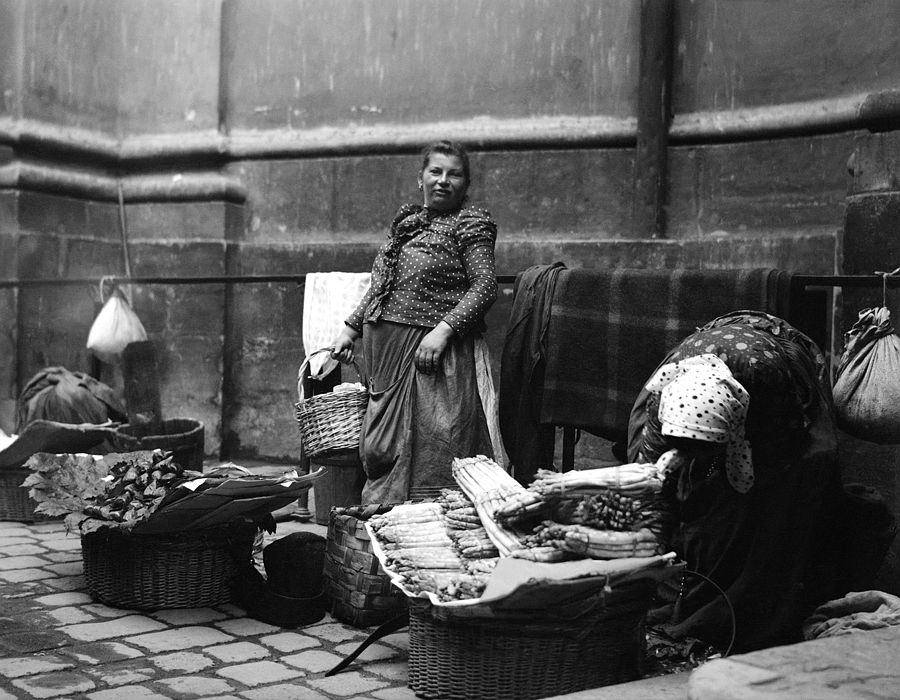 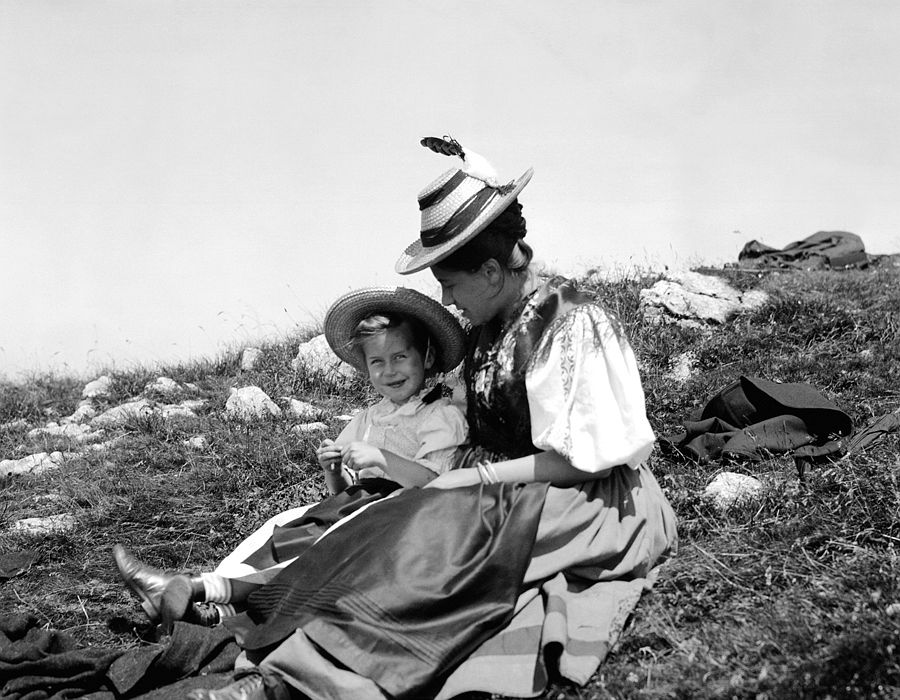 Mother and daughter on mountaintop, Austria 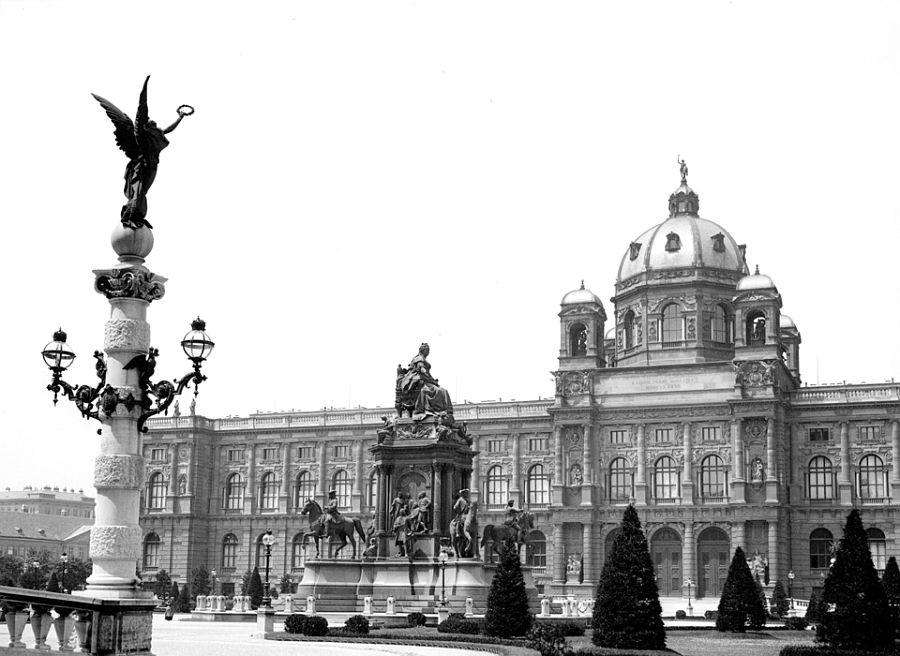 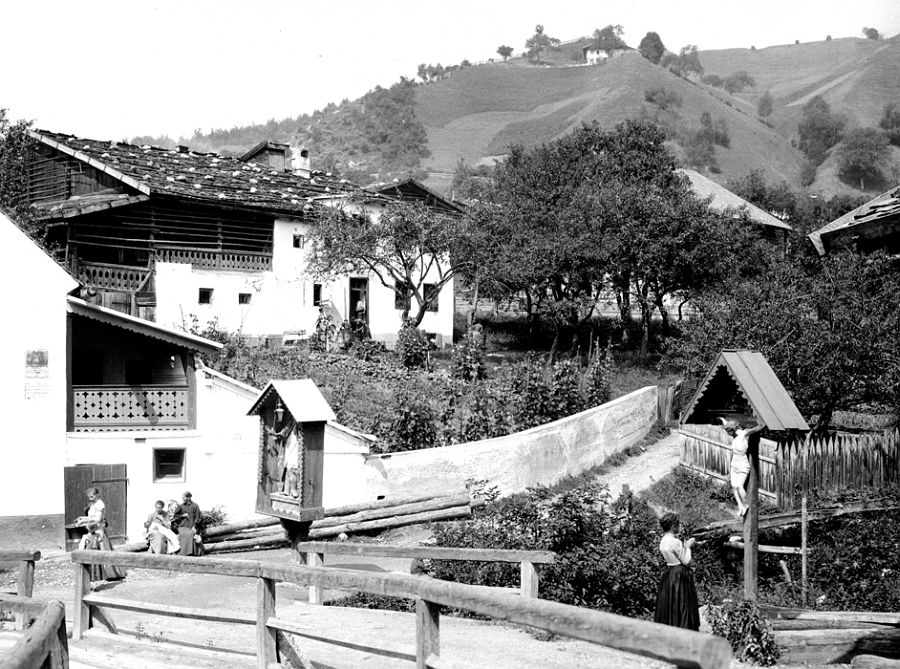 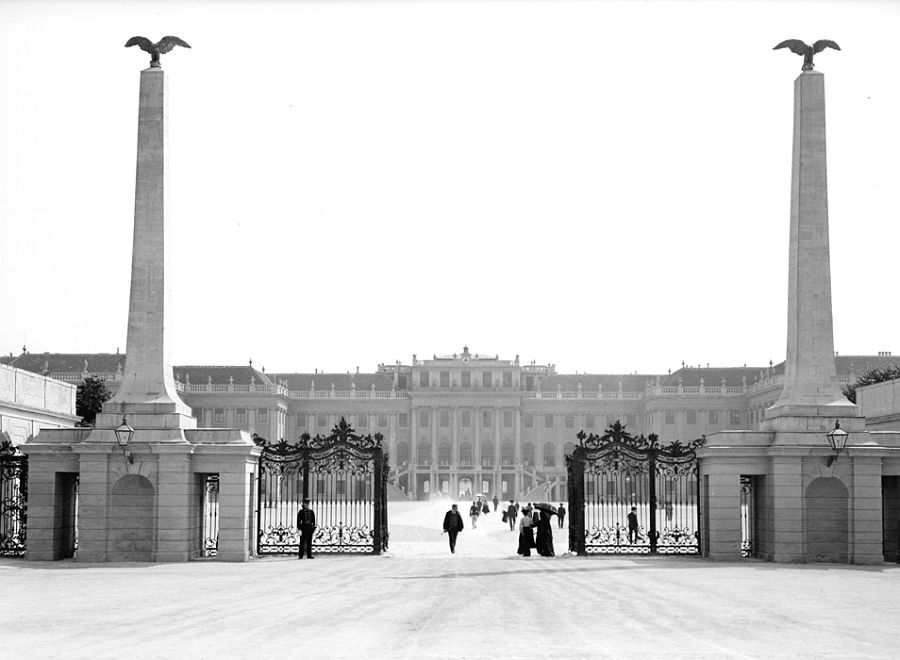 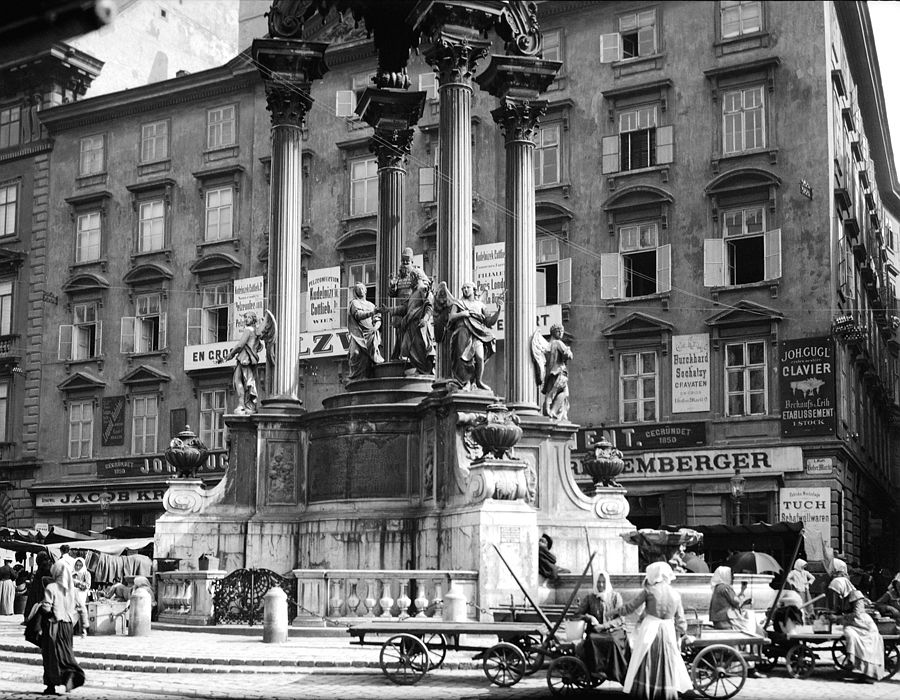 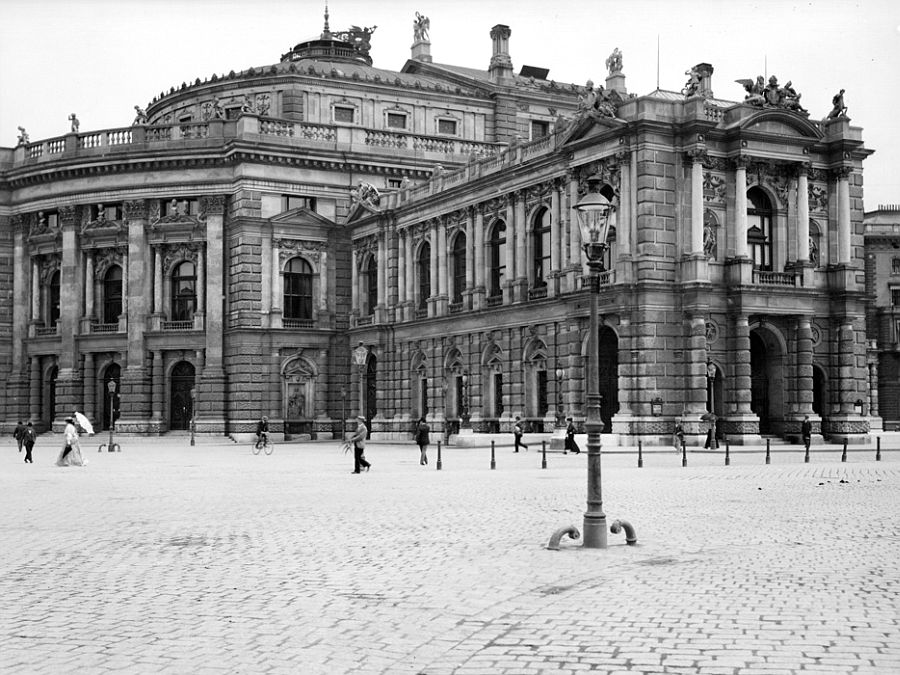 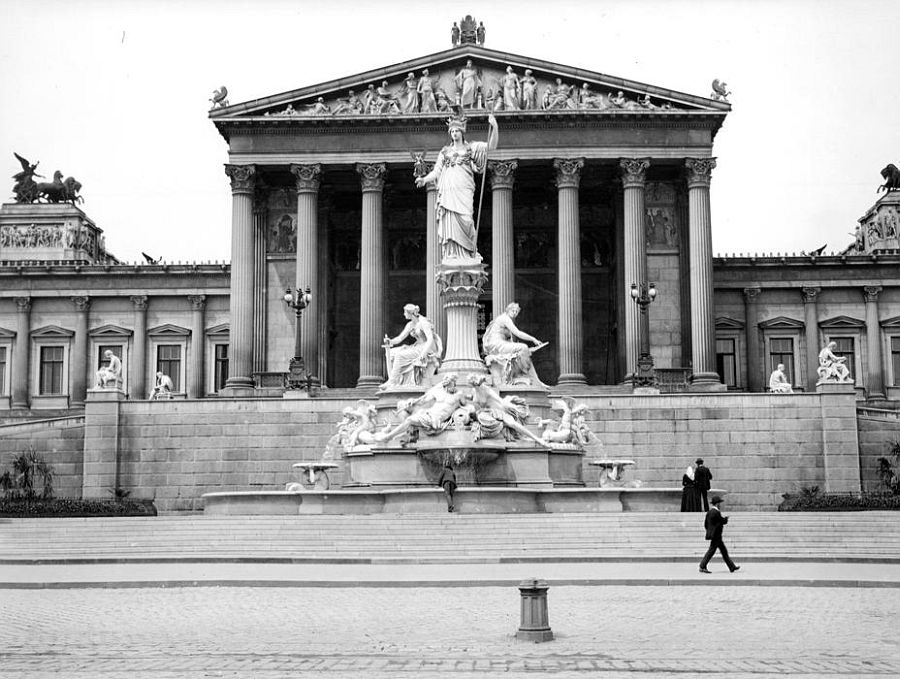 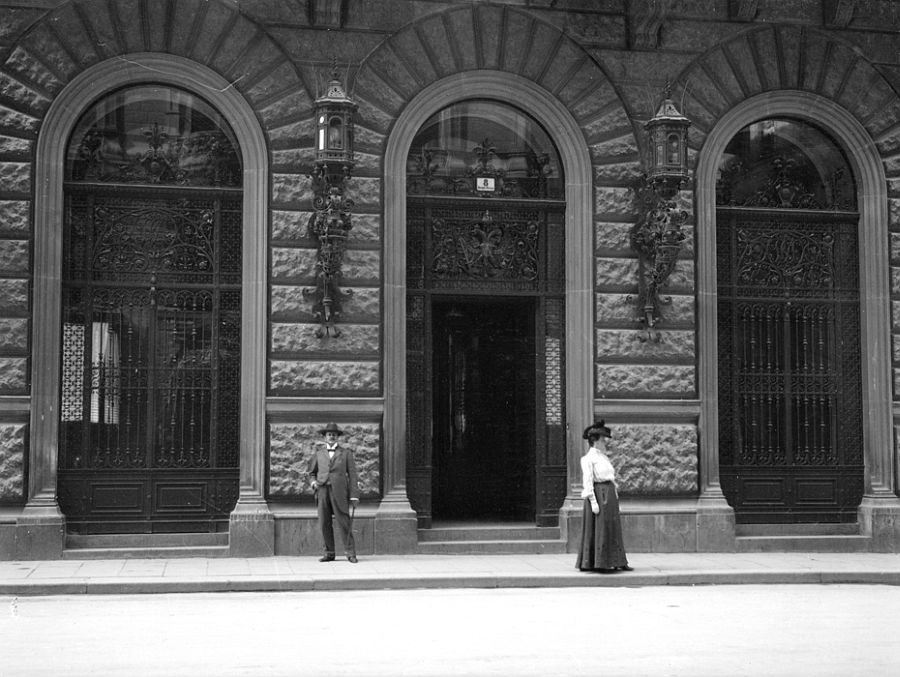 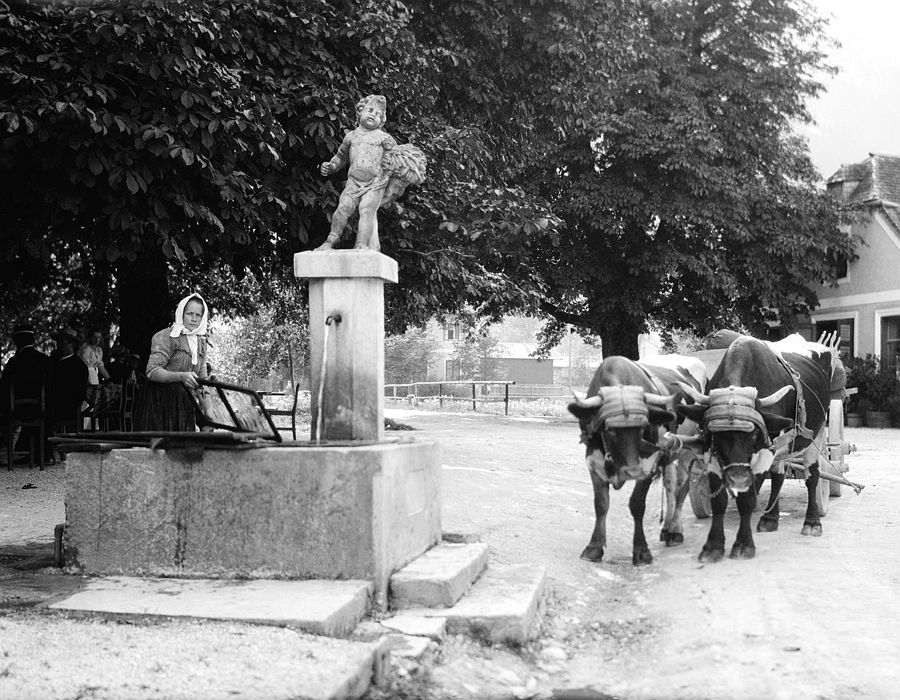 Girl at well with oxen, Austria 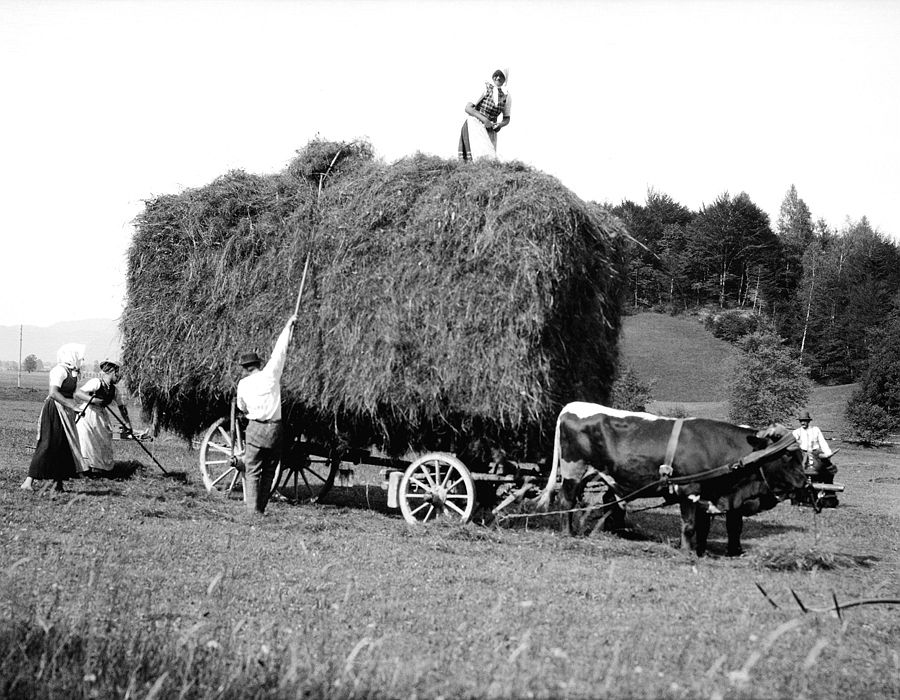 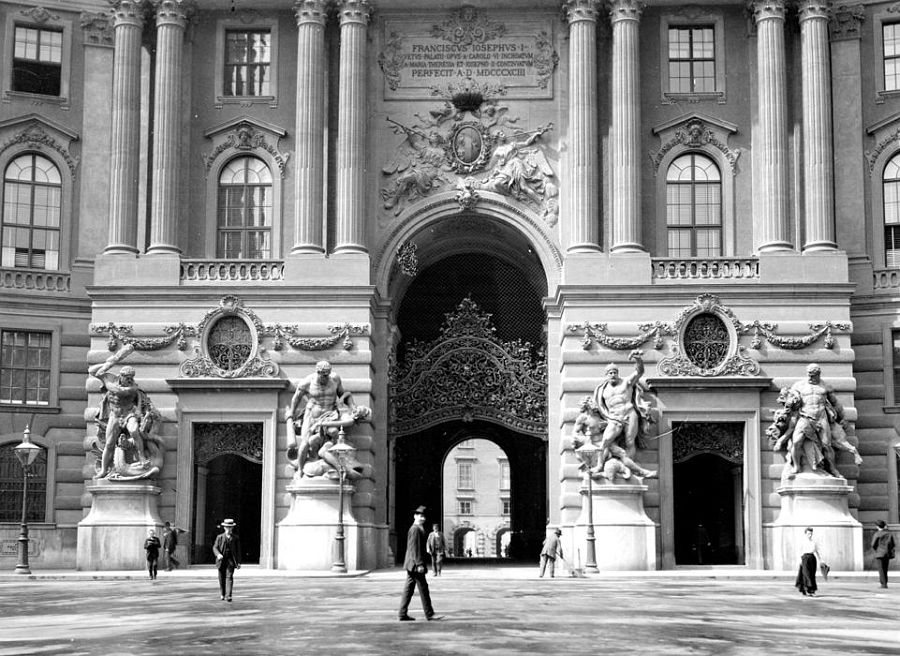 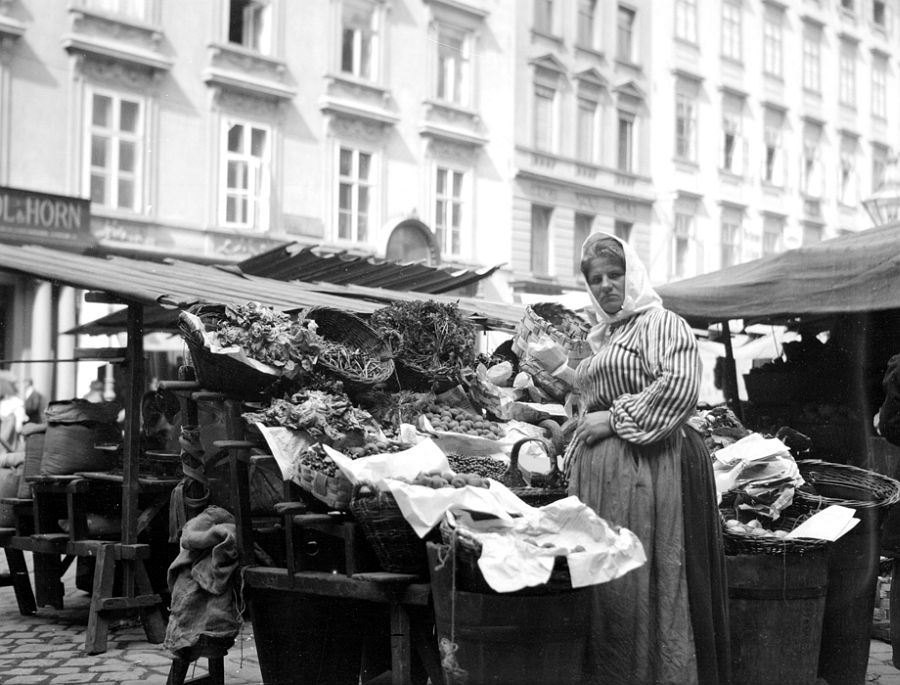 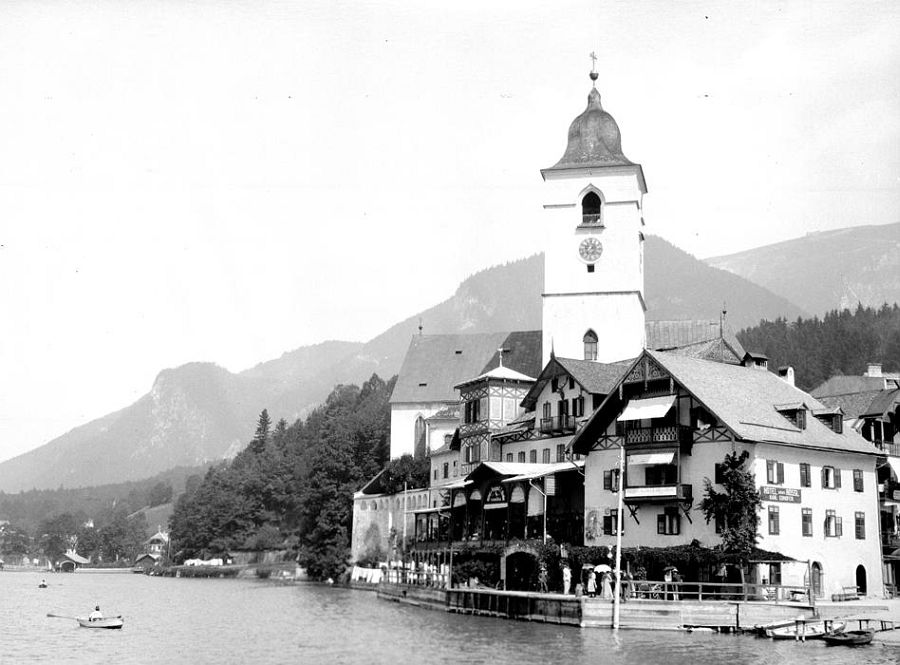 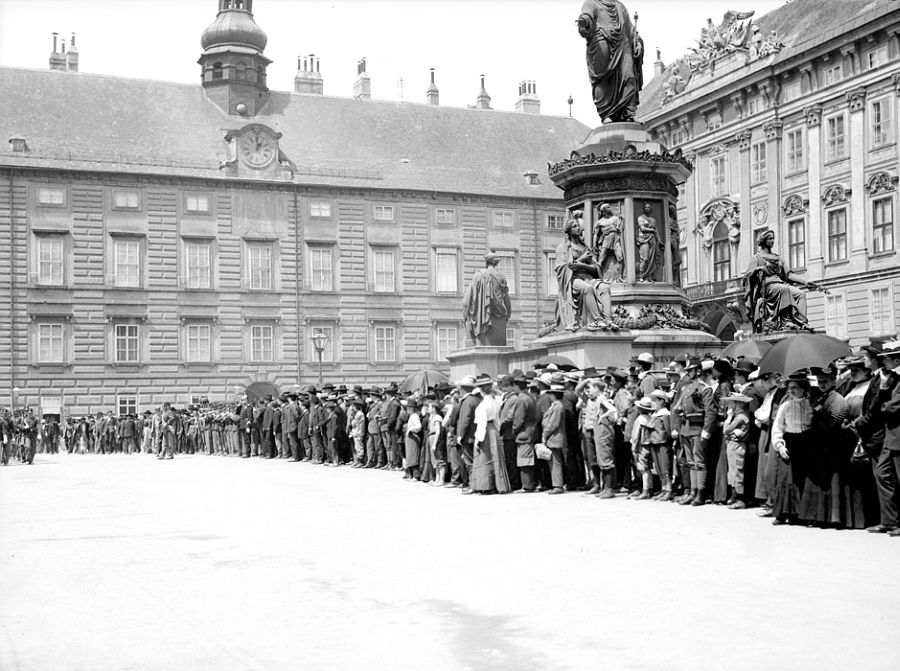