By the fifth century, the Angles (after whom East Anglia and England are named) had established control of the region. The Angles later became the “north folk” and the “south folk”, from which developed the names “Norfolk” and “Suffolk”. Suffolk and several adjacent areas became the kingdom of East Anglia, which later merged with Mercia and then Wessex.

Suffolk was originally divided into four separate Quarter Sessions divisions. In 1860, the number of divisions was reduced to two. The eastern division was administered from Ipswich and the western from Bury St Edmunds. Under the Local Government Act 1888, the two divisions were made the separate administrative counties of East Suffolk and West Suffolk; Ipswich became a county borough. A few Essex parishes were also added to Suffolk: Ballingdon-with-Brundon and parts of Haverhill and Kedington. 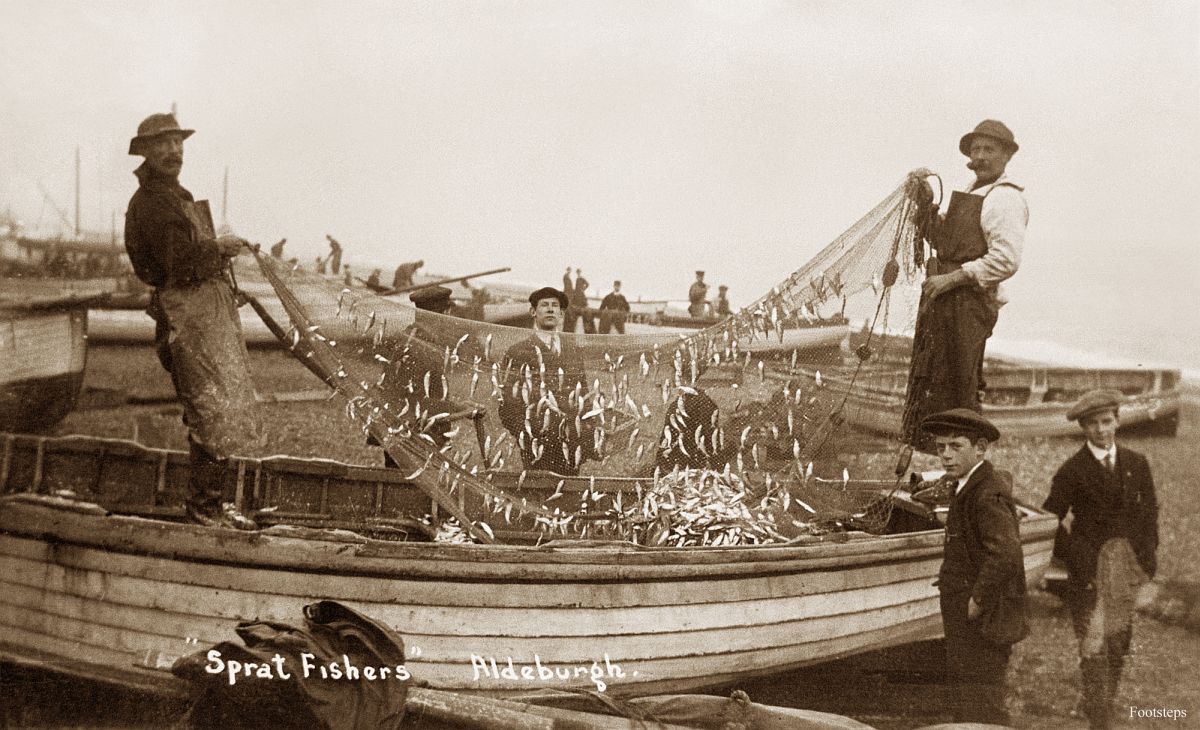 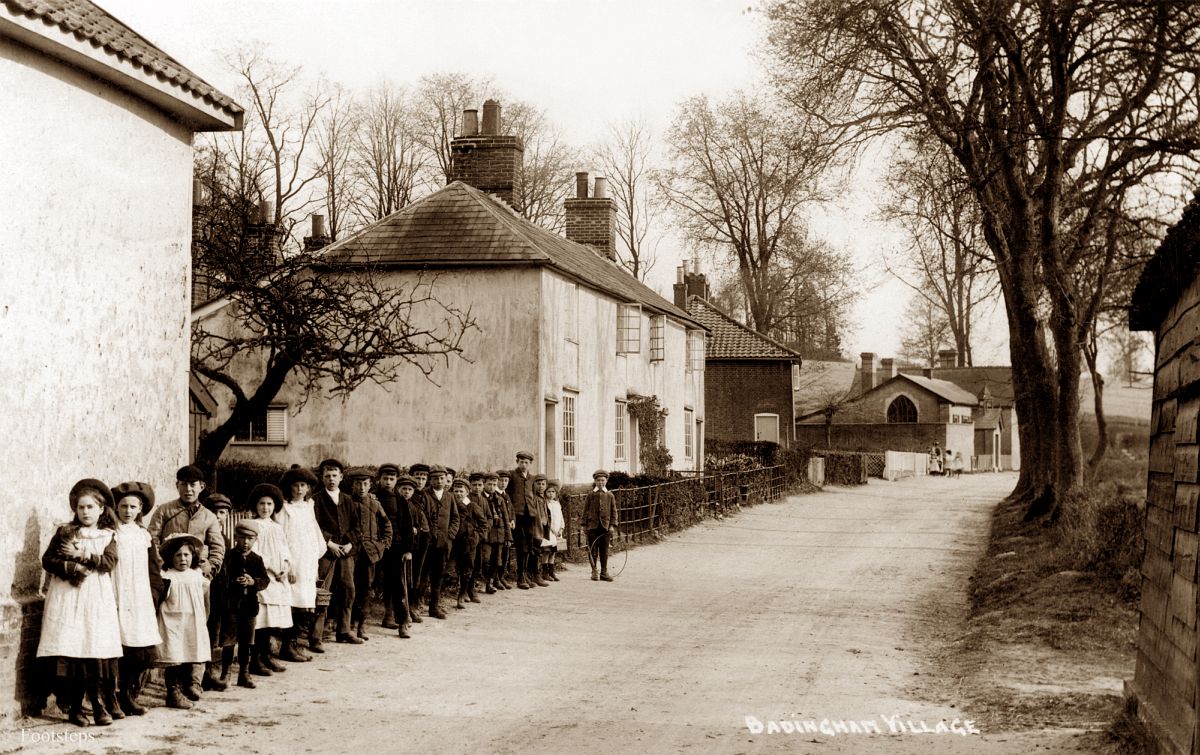 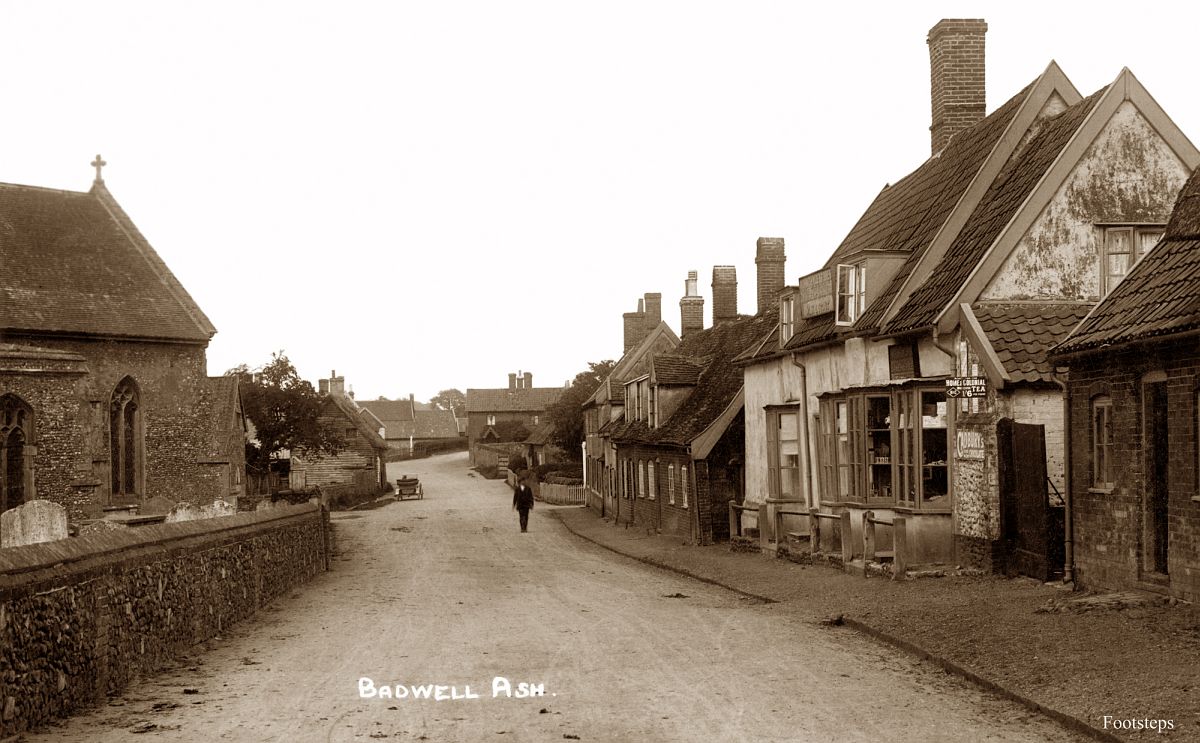 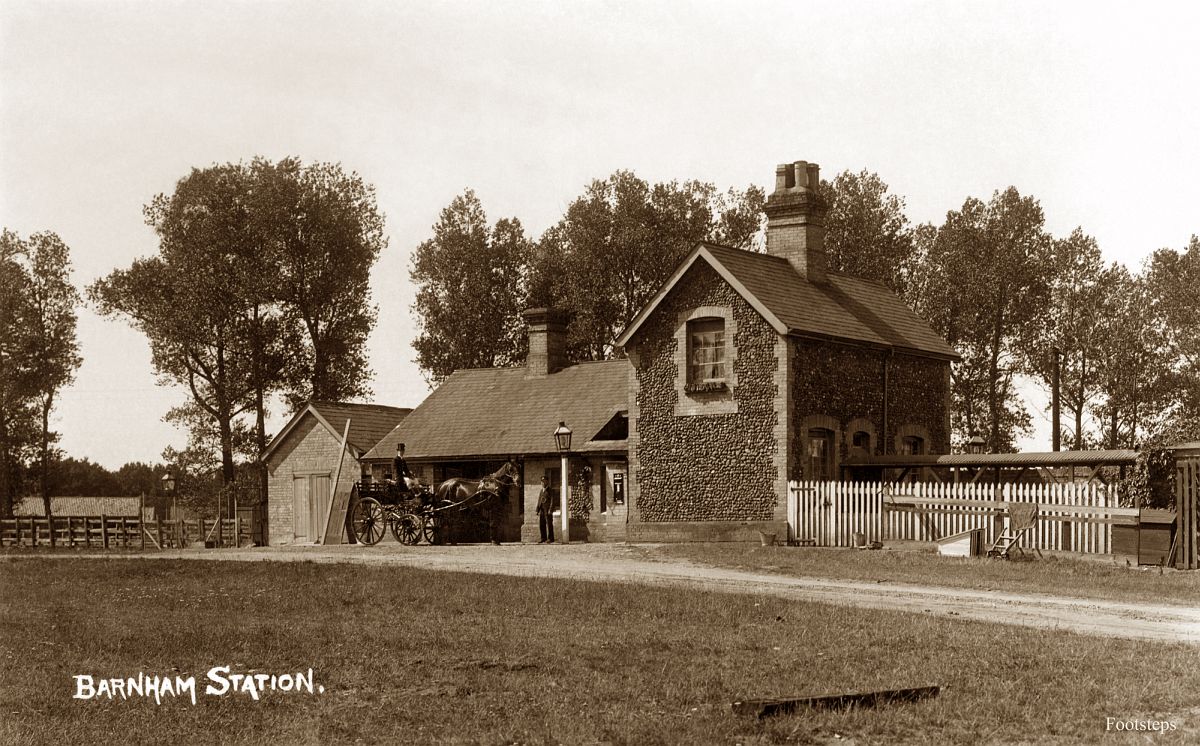 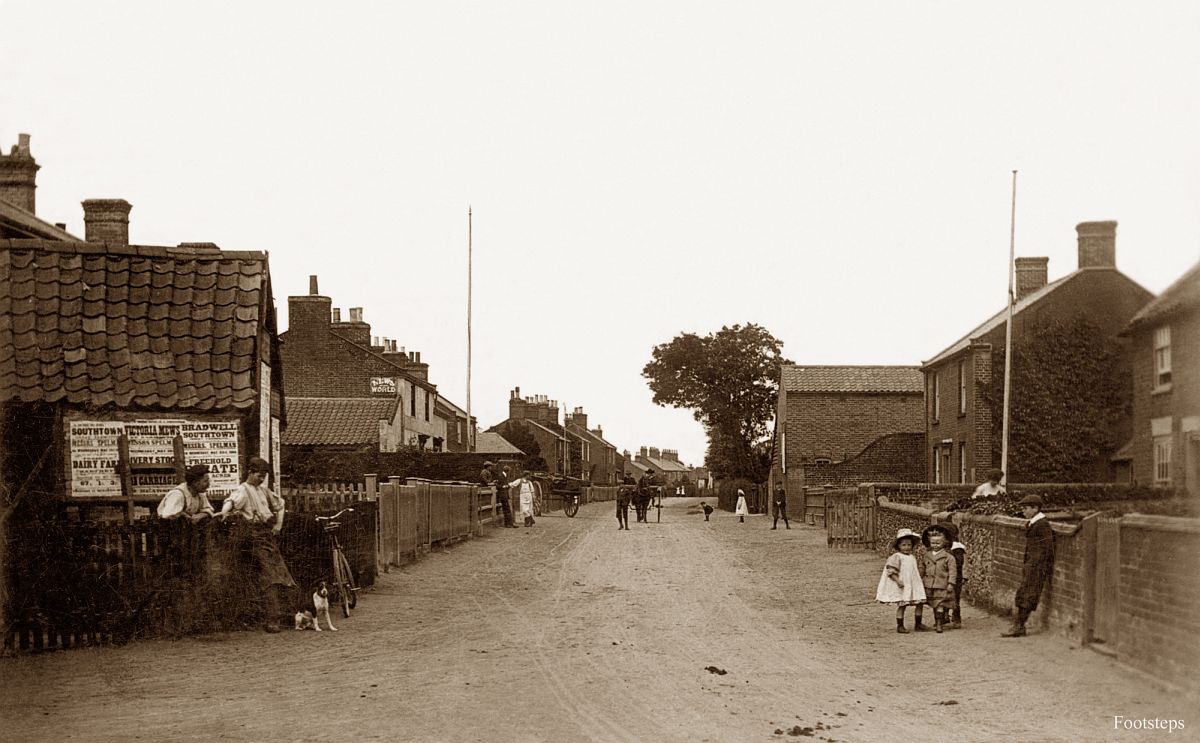 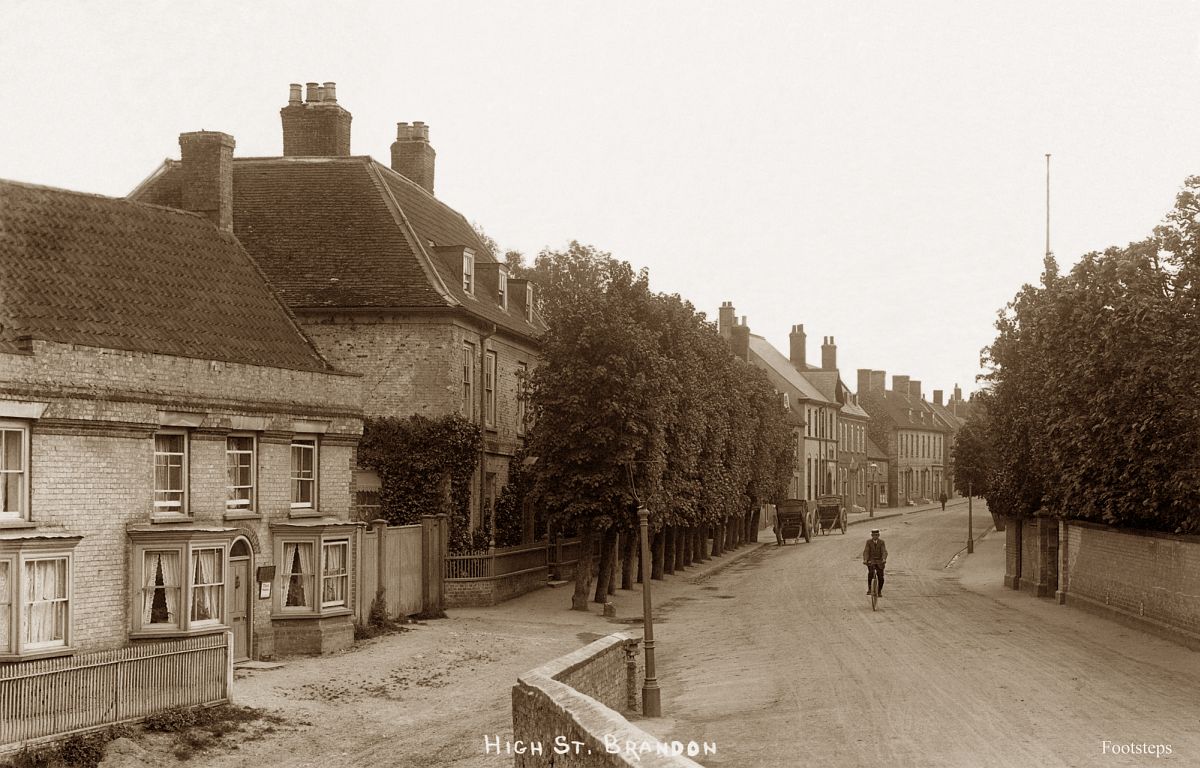 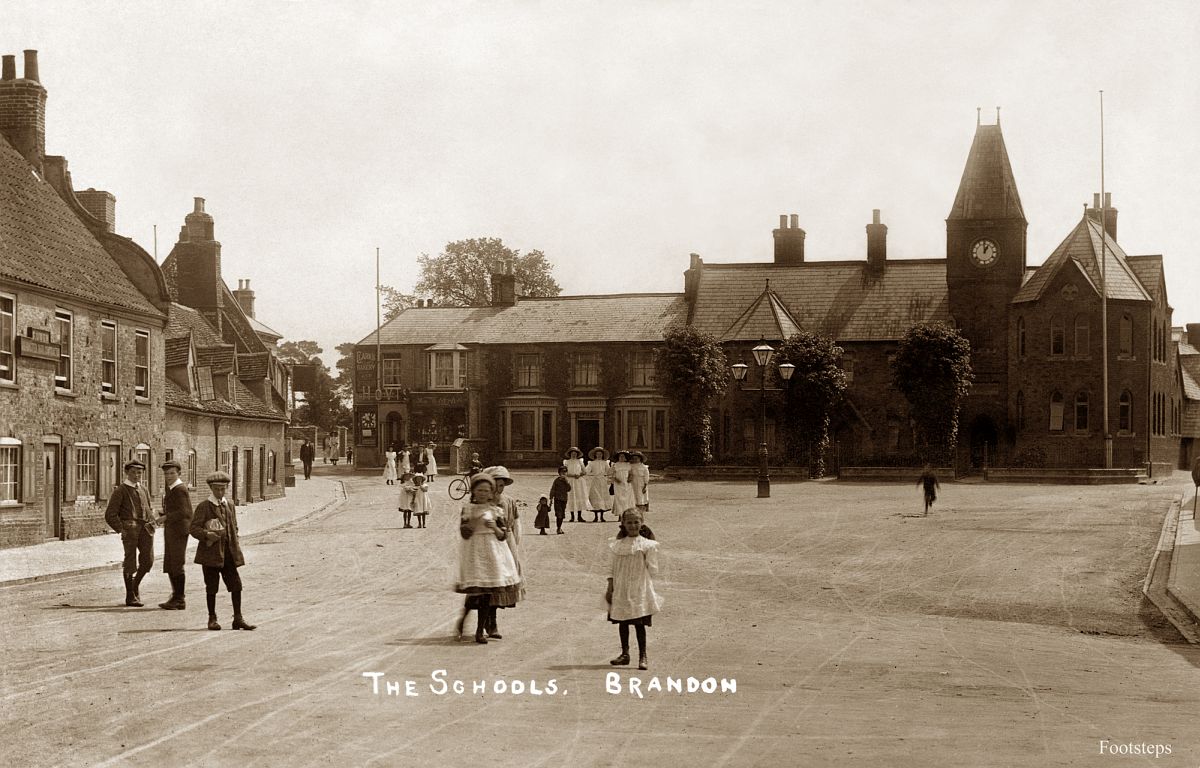 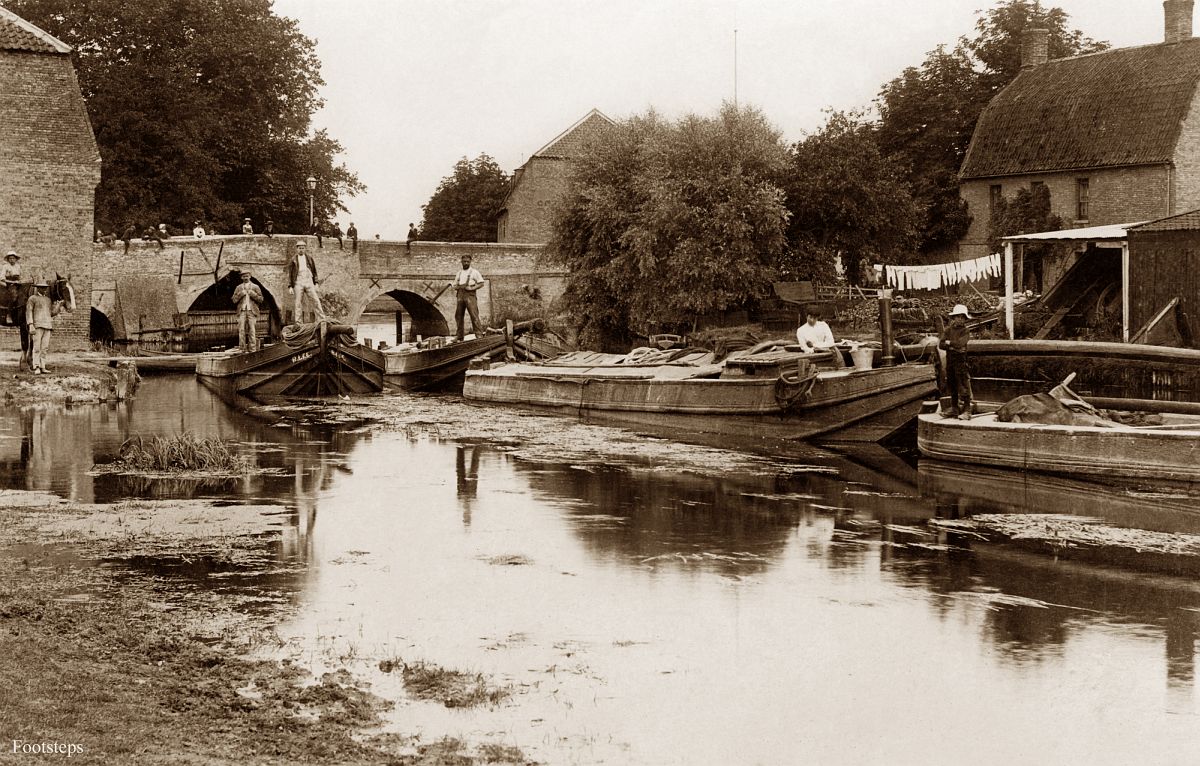 The bridge, Brandon, Suffolk Date: about 1900 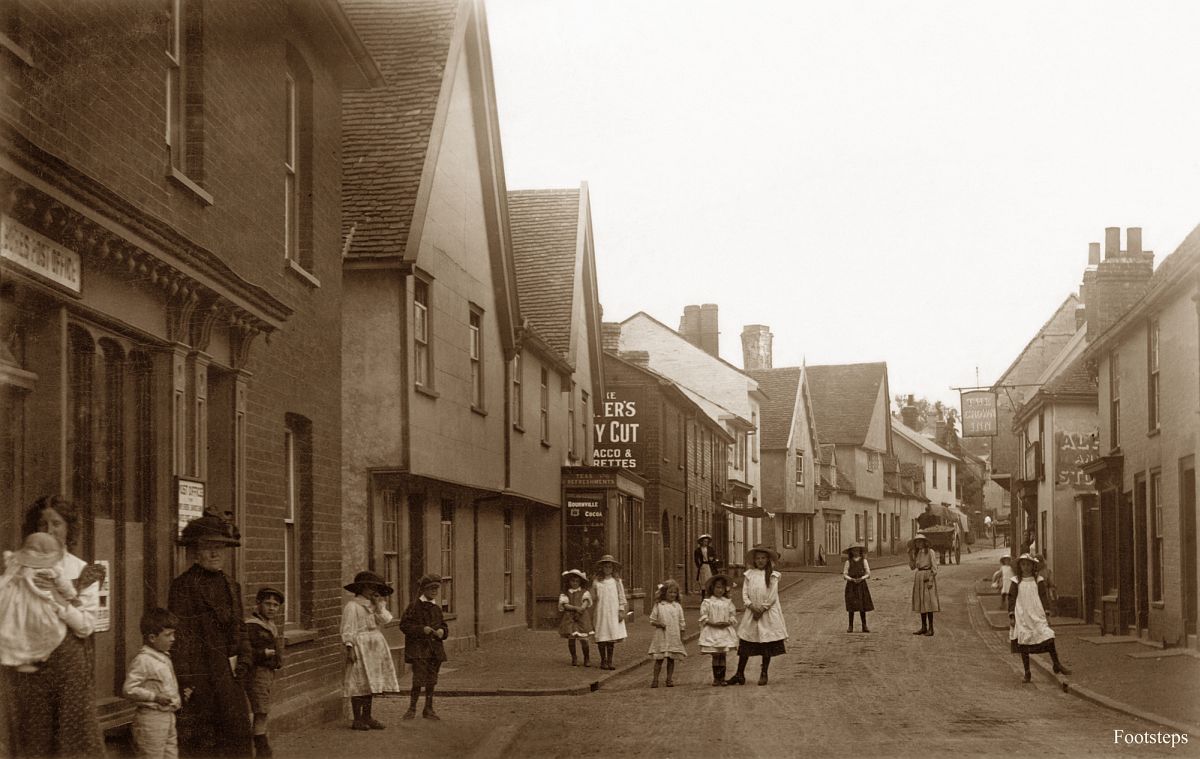 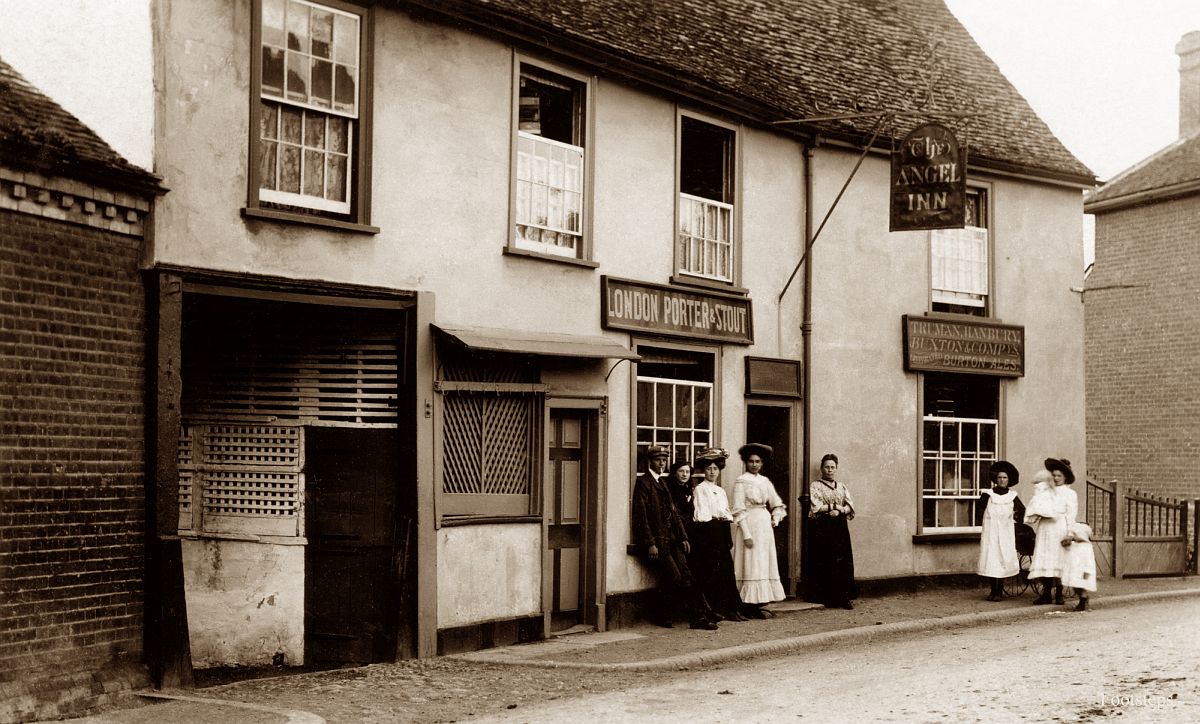