Berit Wallenberg (1902–1995) was a Swedish archaeologist and art historian. She began photographing as a teenager and she always brought her camera on the many travels she made in Sweden and abroad, sometimes with her family or with other students, sometimes on her own and under modest conditions. The main purpose of her travels was to study art, architecture and archaeology, and she used the camera for documentation. Still, many of her photos show people, family, fellow students and friends.

Here is a collection of her images from Denmark: 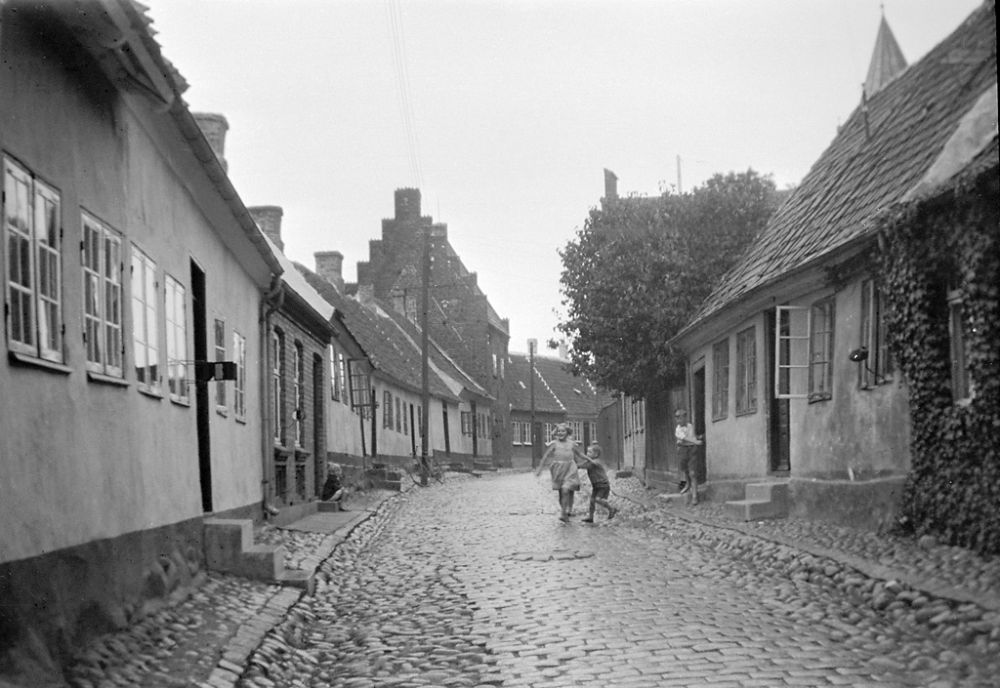 Children in Præstegade street (Priest street) in Kalundborg. In the background to the left is a medieval house with stepped gable roof. 1933 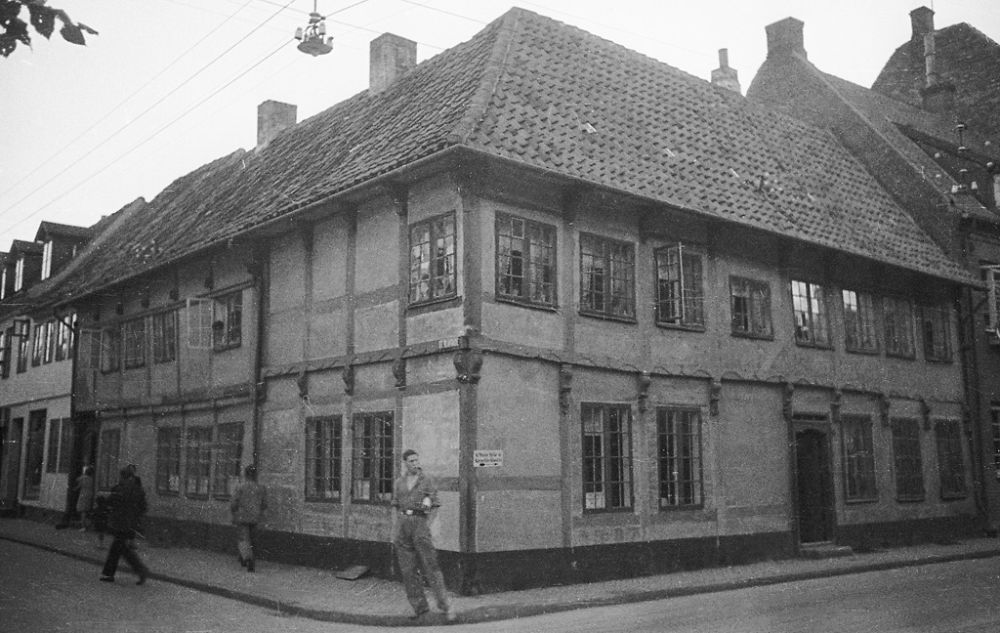 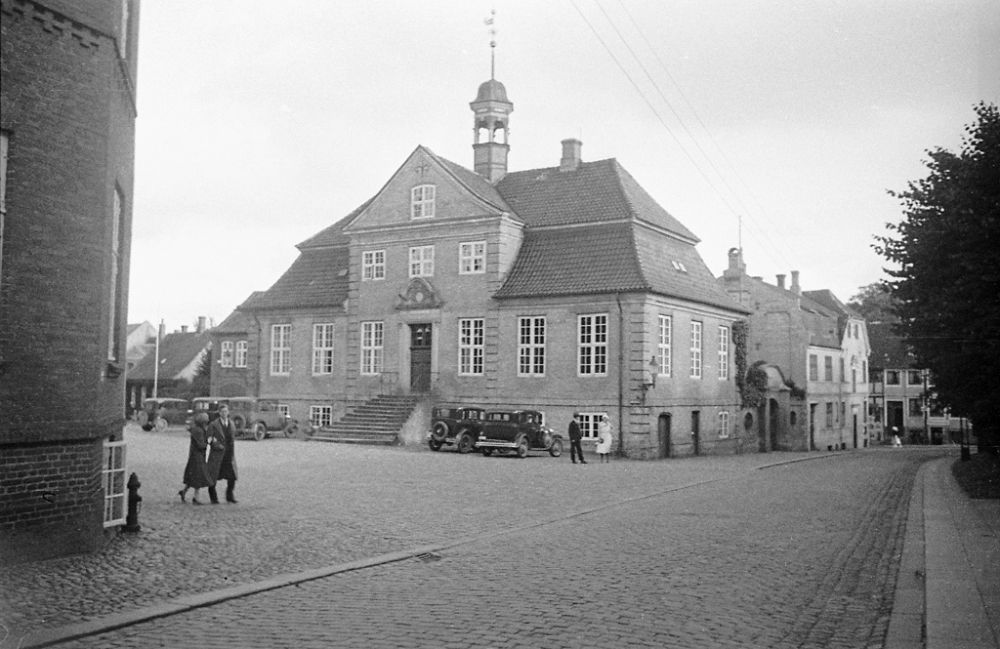 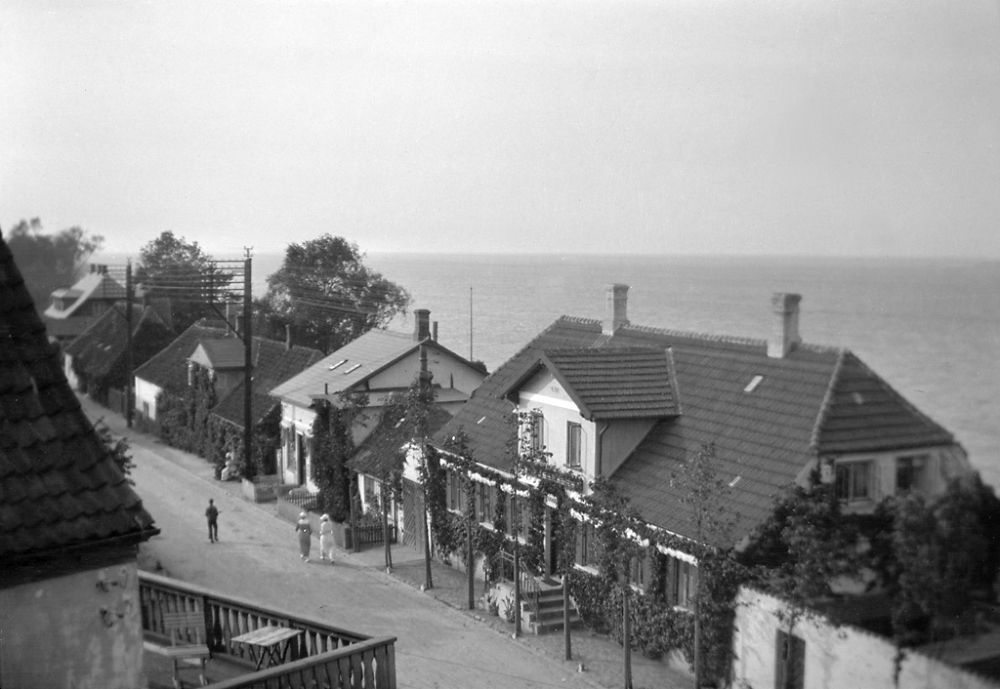 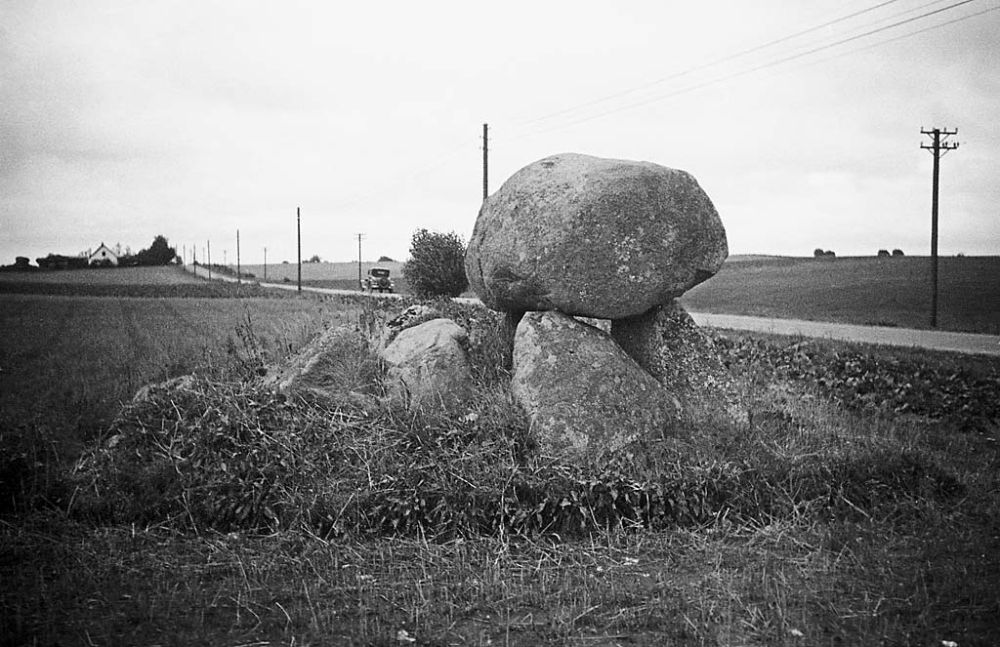 Stone Age dolmen by a road in Bregninge at the island of Lolland. 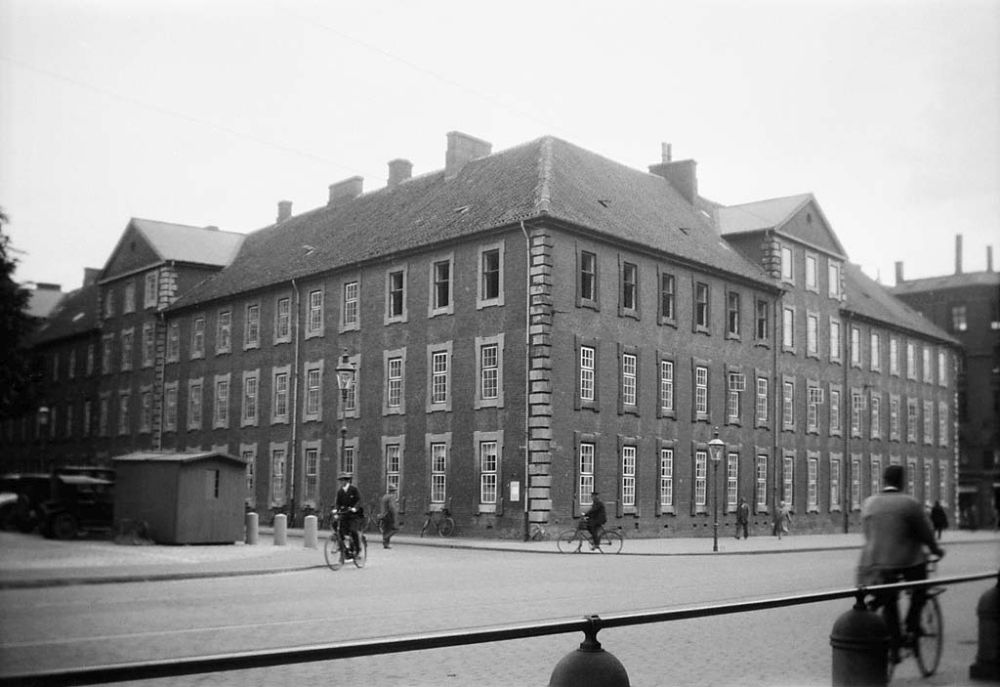 The building “Vartov” in Copenhagen, at the corner of Farvergade and Vester Voldgade streets. The building, which is from the 18th century, was a hospital until 1934. 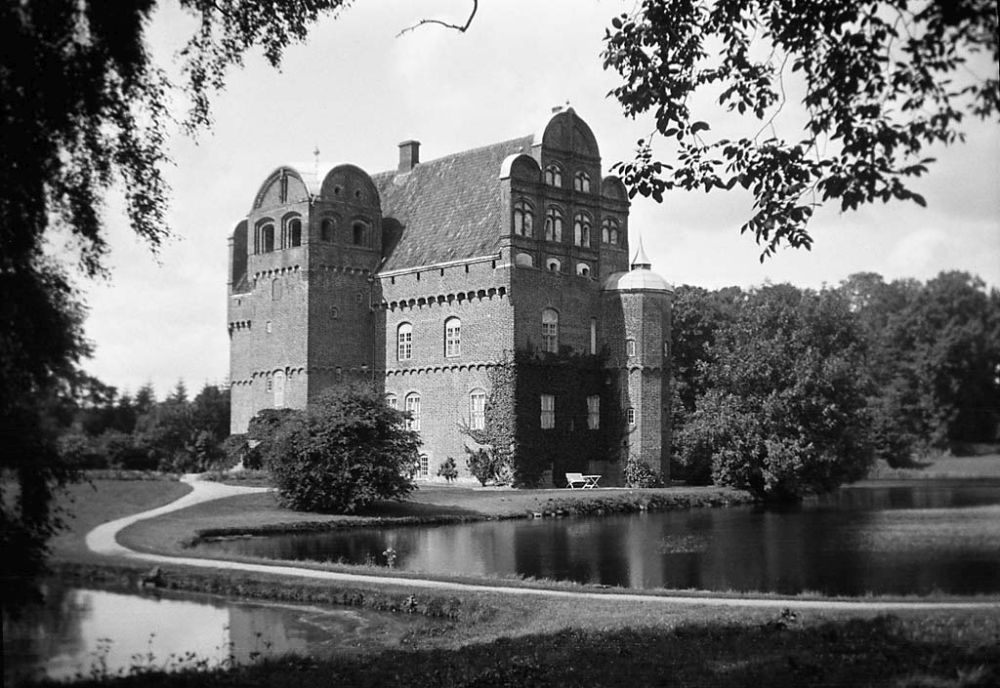 Hesselagergaard Renaissance manor on the island of Funen. 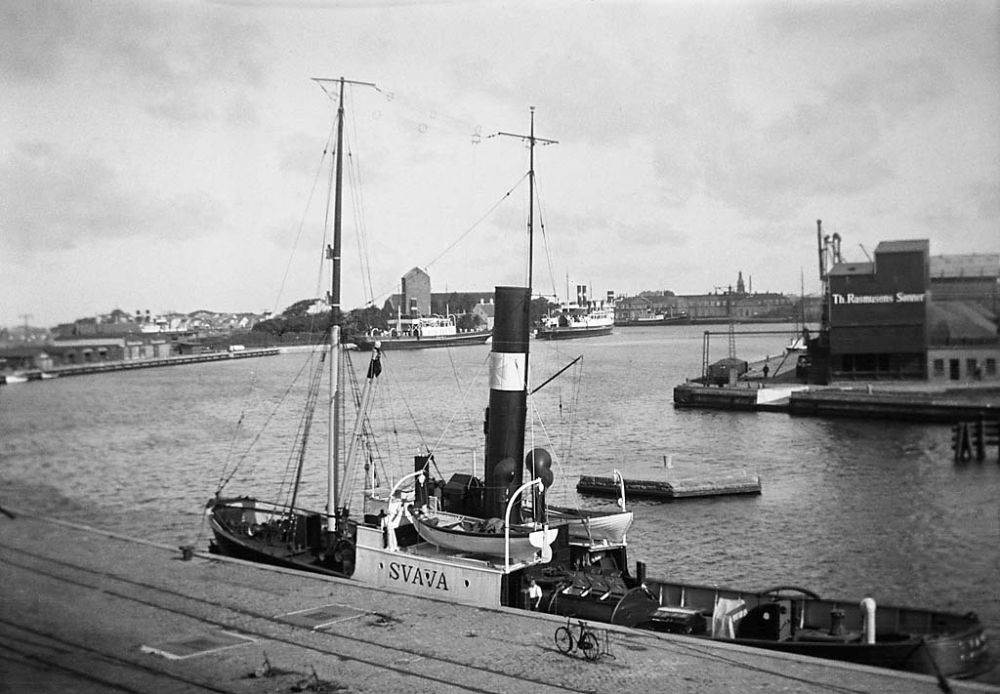 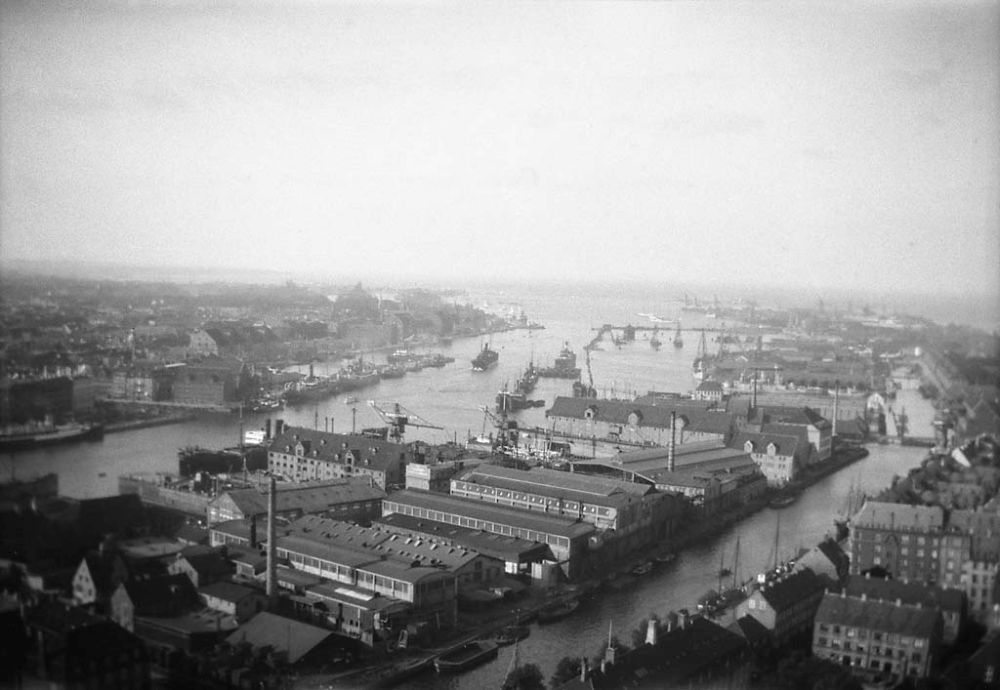 View of Copenhagen harbour from the tower of the Church of Our Saviour (Vor Frelsers Kirke). 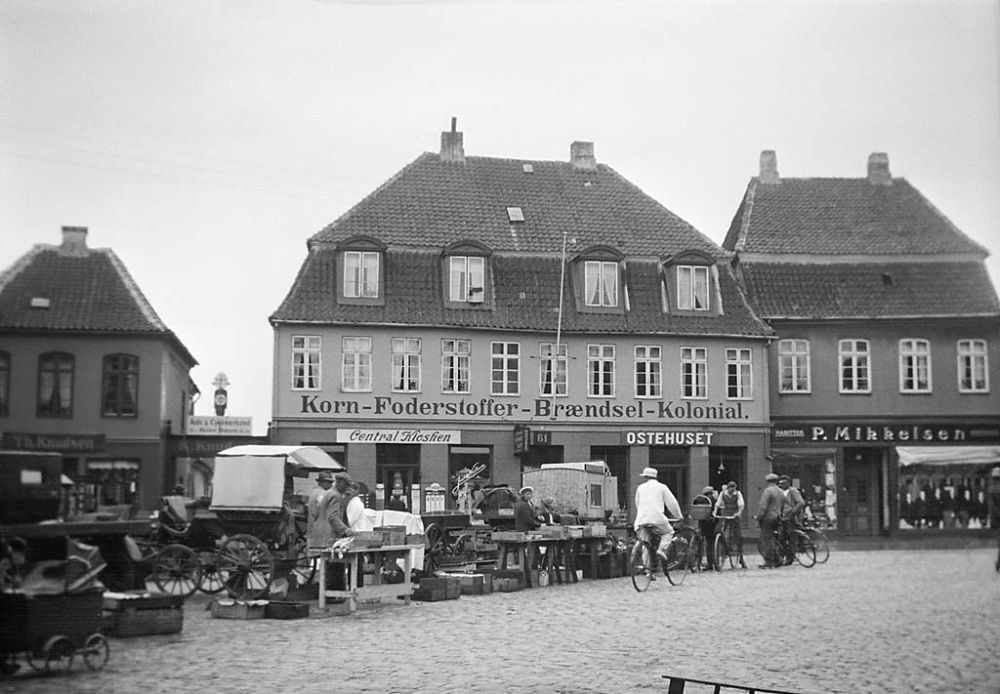 Market in Nakskov at the island of Lolland. 1933 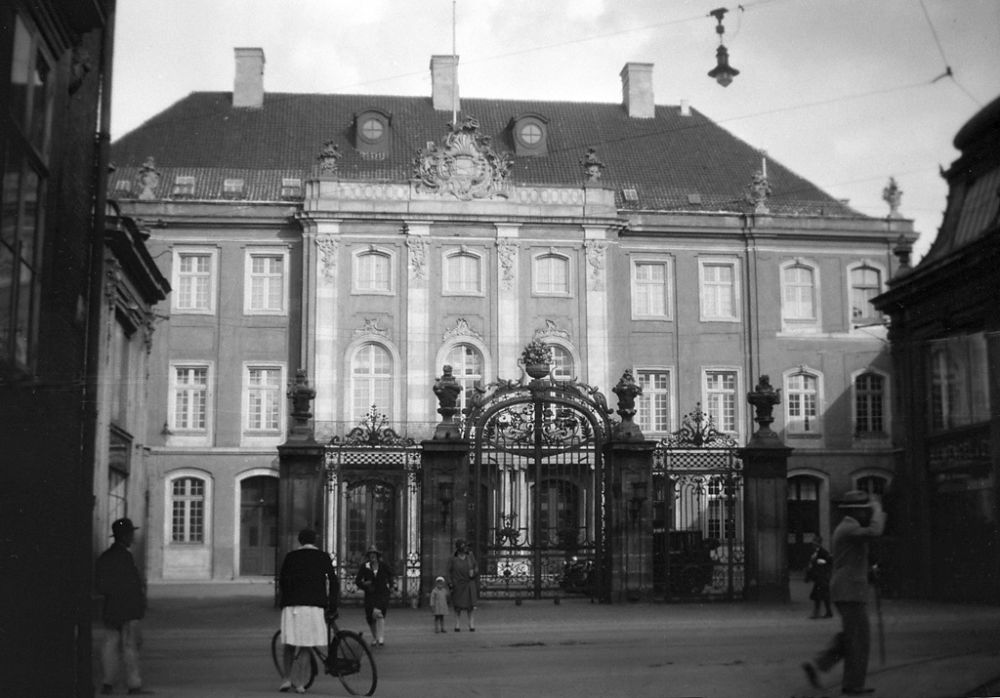 The Odd Fellow Palae / Palace at 28, Bredgade street in Copenhagen, built in 1751-1755 as a private home for a noble family. 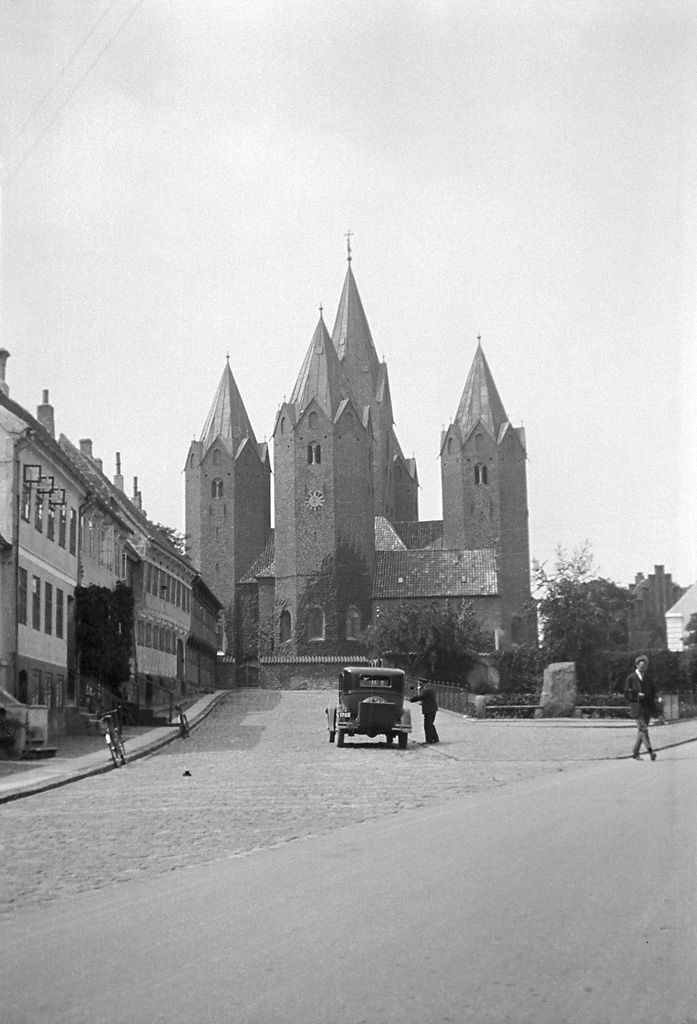 Vor Frue Kirke (Our Lady’s Church) in Kalundborg, built in the 12th century. 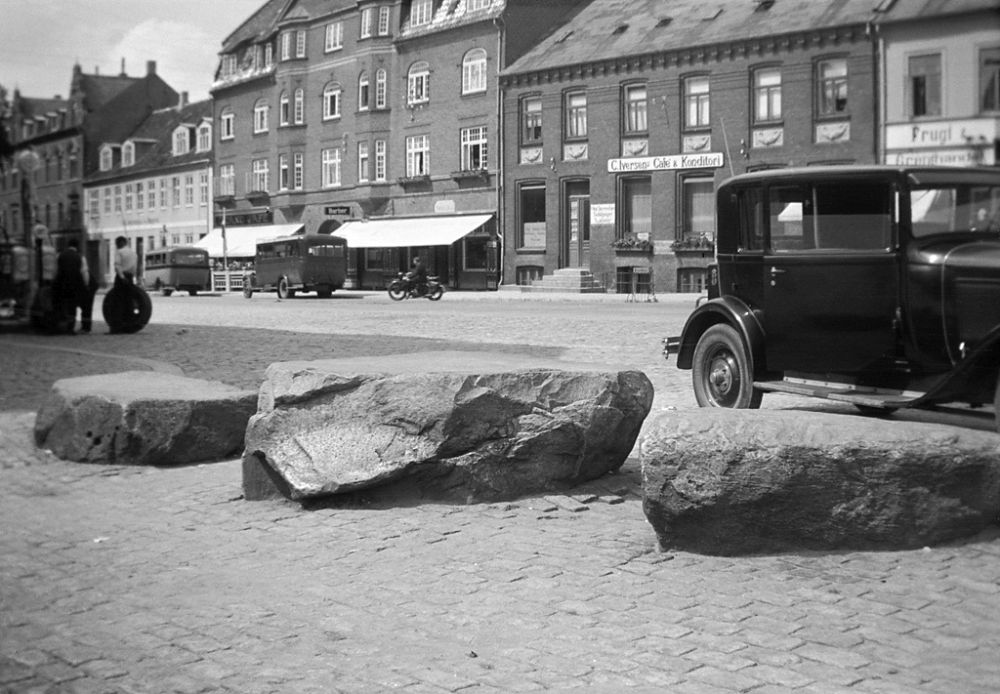 “Ting” stones outside St. Bendt’s Church in Ringsted. The prehistoric or medieval “ting” in Scandinavia was an assembly of free men to administer justice, elect kings or leaders, etc. The place where the “ting” was hold was often marked with stones. 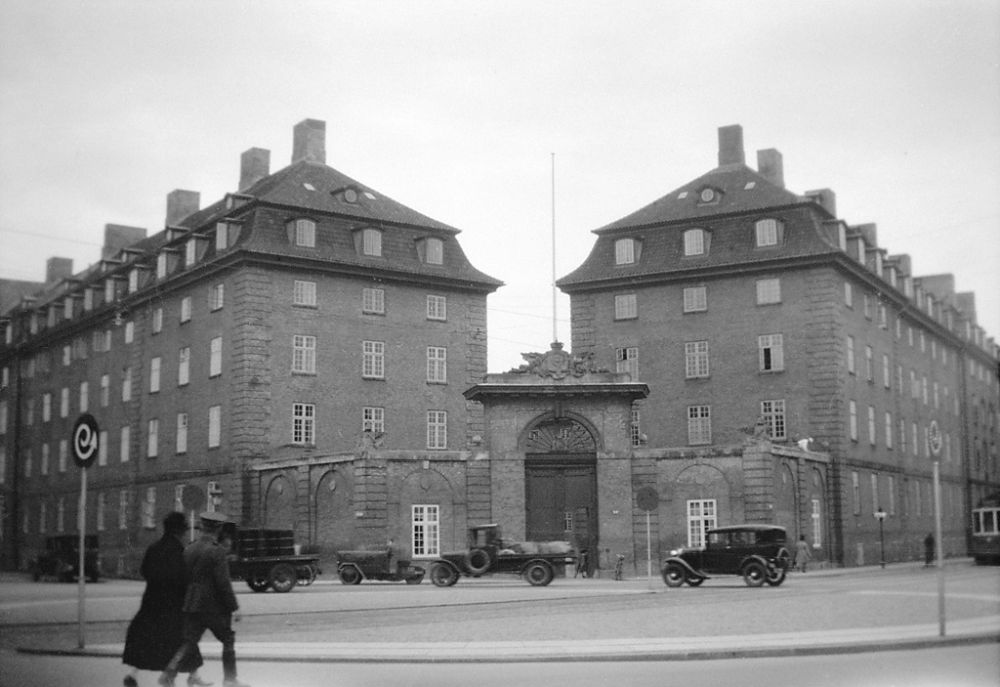 Sølvgade Barracks in Copenhagen, built in 1765-1771, designed by Nicolas-Henri Jardin. A military barrracks at Sølvgade 40, that in 1926 became headquarters for DSB, the Danish State Railways. 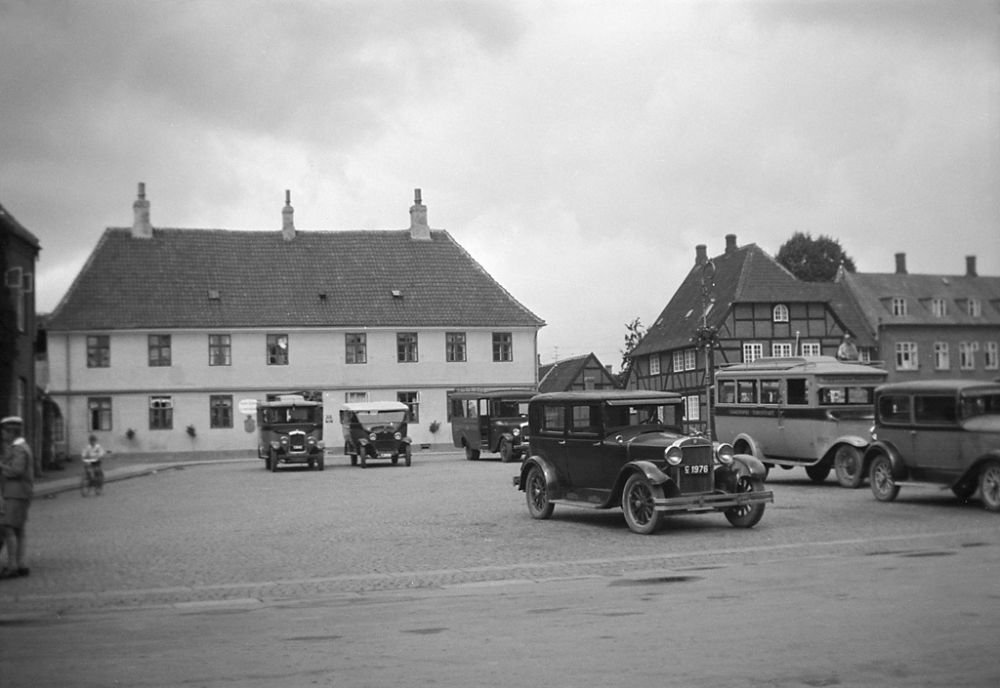 To the left at Torvet (The Square) in Soroe is the building “Regensen” from the 17th century. The building was used as a boarding house for students at Sorø Academy.