In 1908 Lewis Hine became the photographer for the National Child Labor Committee (NCLC), leaving his teaching position. Over the next decade, Hine documented child labor, with focus on the use of child labor in the Carolina Piedmont, to aid the NCLC’s lobbying efforts to end the practice. In 1913, he documented child laborers among cotton mill workers with a series of Francis Galton’s composite portraits.

Hine’s work for the NCLC was often dangerous. As a photographer, he was frequently threatened with violence or even death by factory police and foremen. At the time, the immorality of child labor was meant to be hidden from the public. Photography was not only prohibited but also posed a serious threat to the industry. To gain entry to the mills, mines and factories, Hine was forced to assume many guises. At times he was a fire inspector, postcard vendor, bible salesman, or even an industrial photographer making a record of factory machinery. 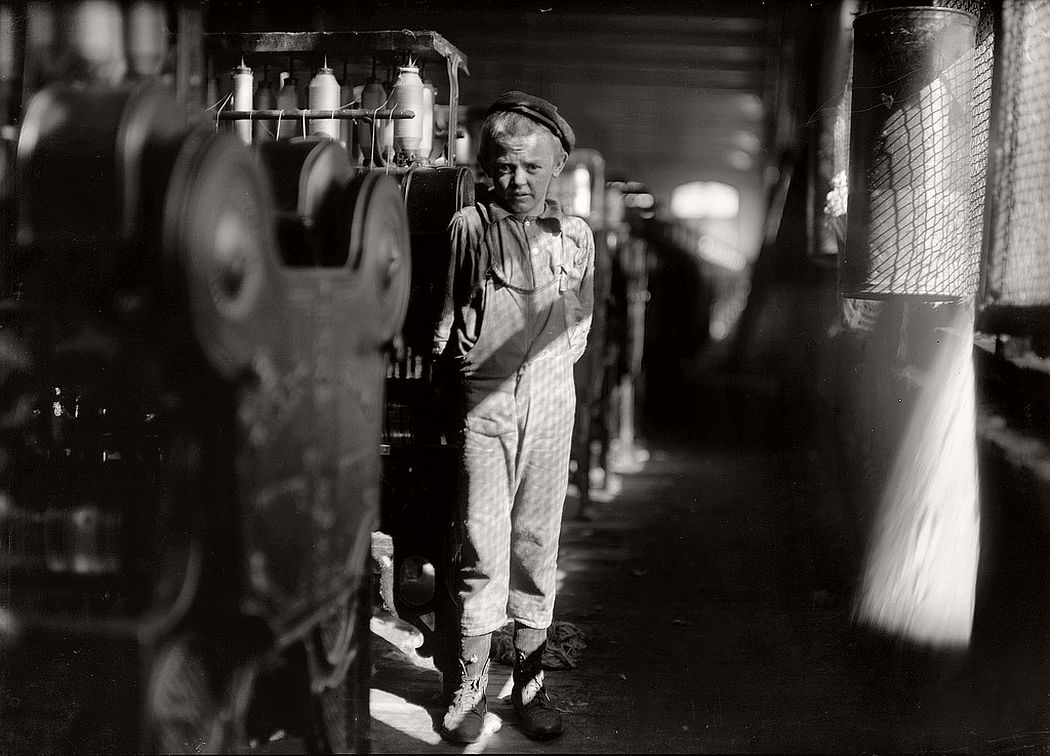 Boy stands next the machines that he has been working at for some months at the Avondale Mills, Birmingham, Alabama, November 1910. Photo: Lewis Hine 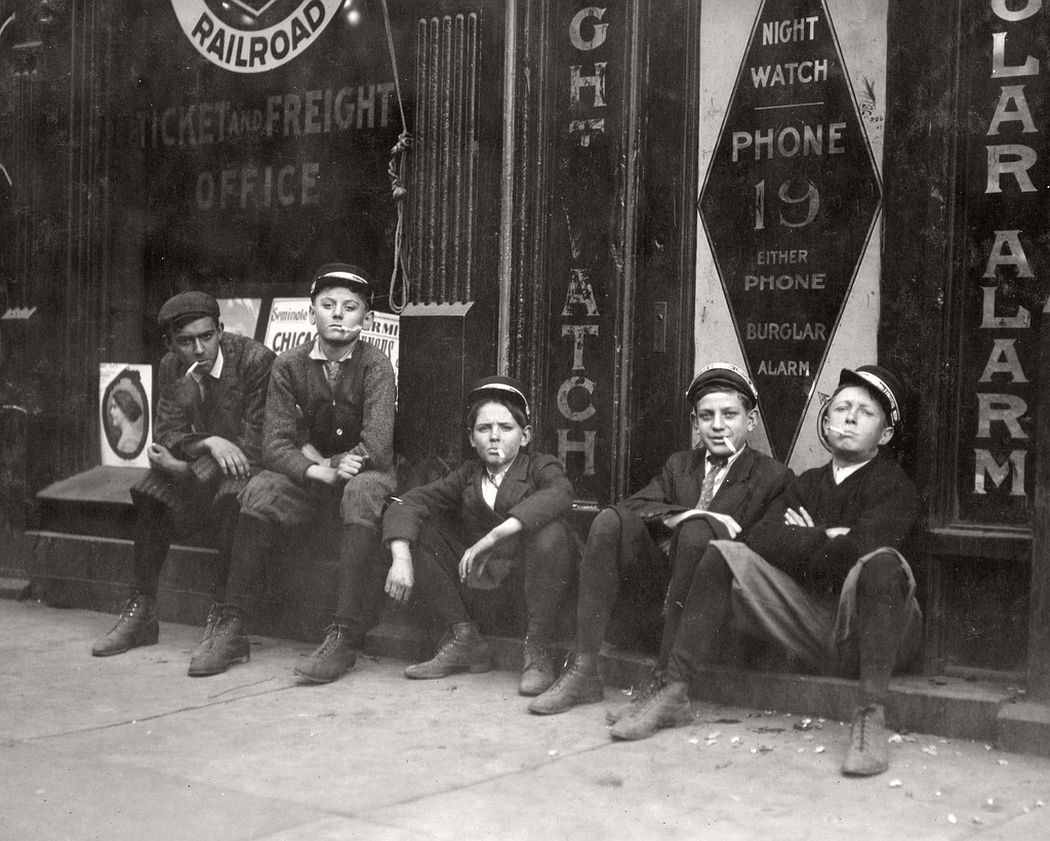 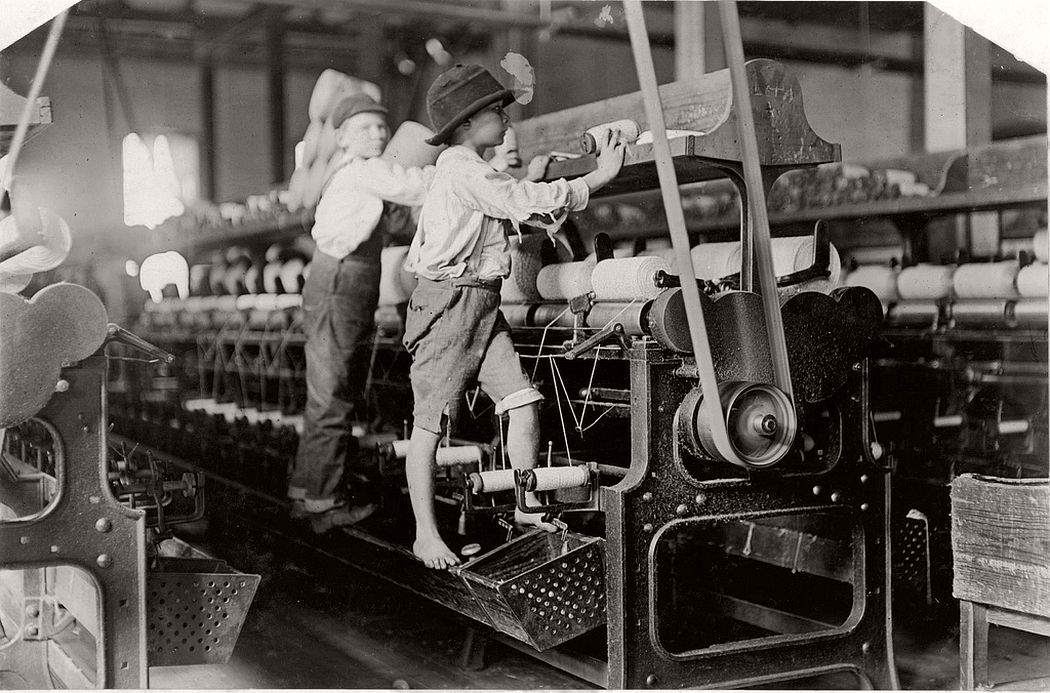 Boys climb up on the spinning frame to mend the broken threads and put back the empty bobbins, Macon, Georgia, 19 january 1909. Photo: Lewis Hine 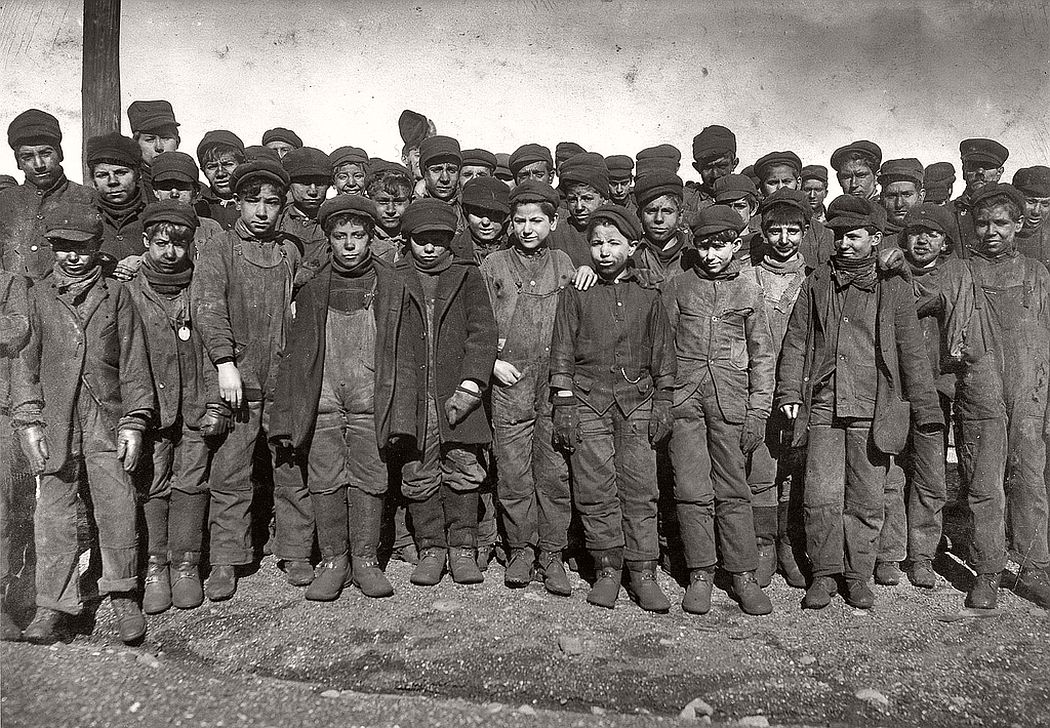 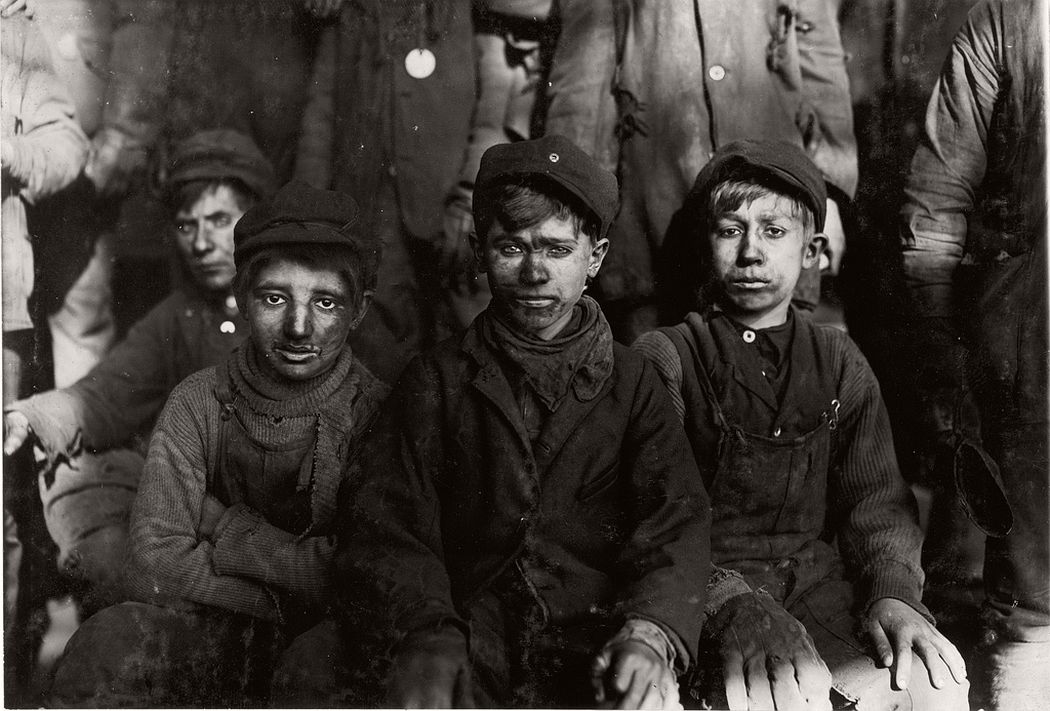 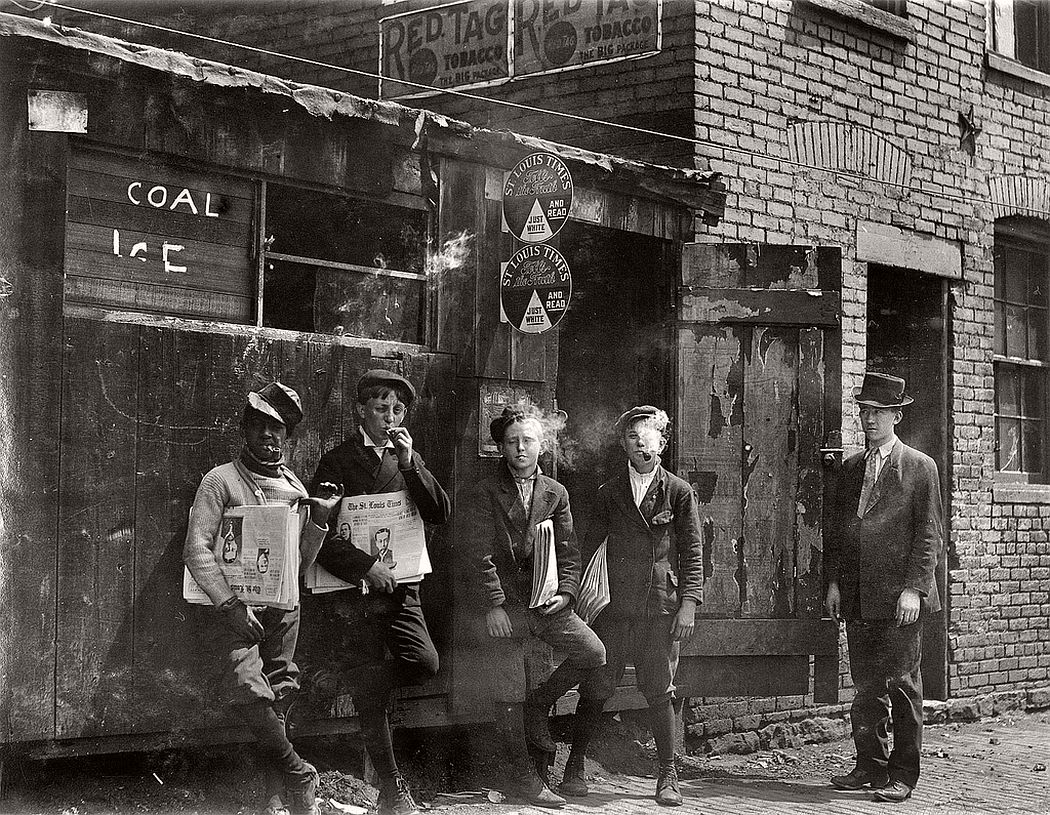 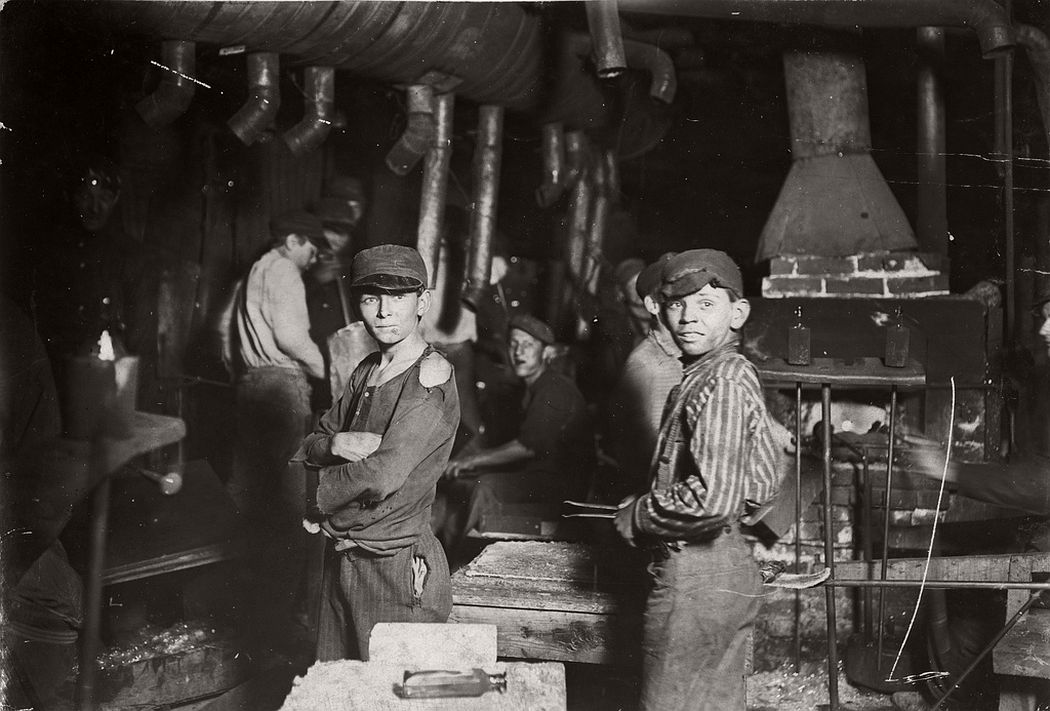 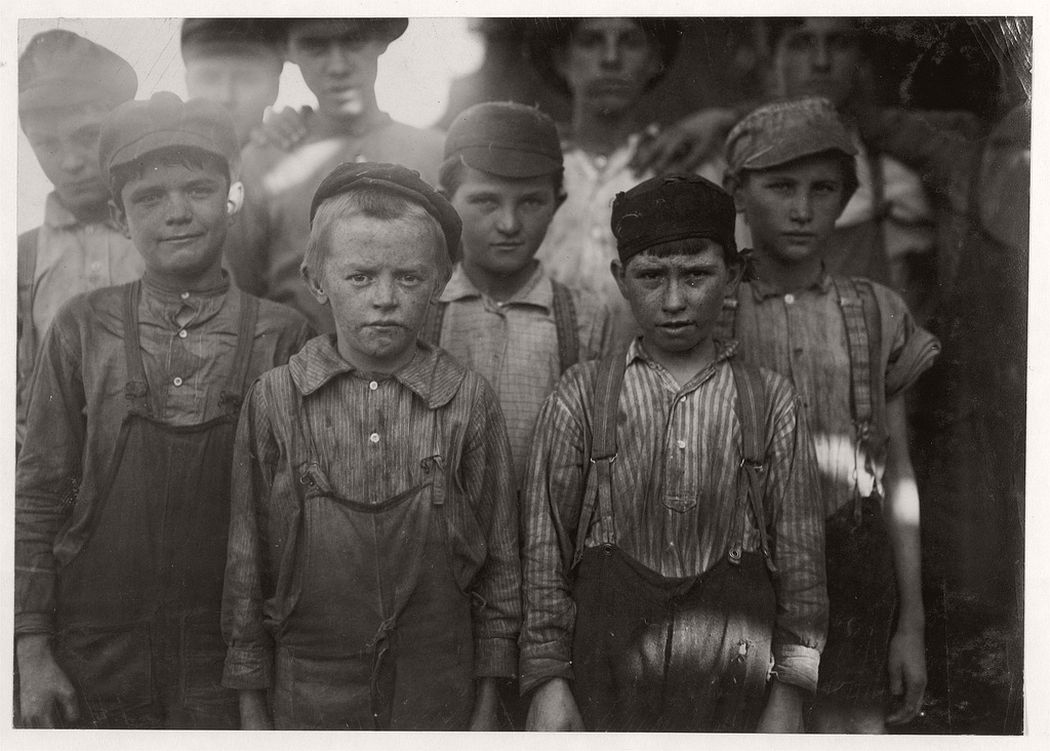 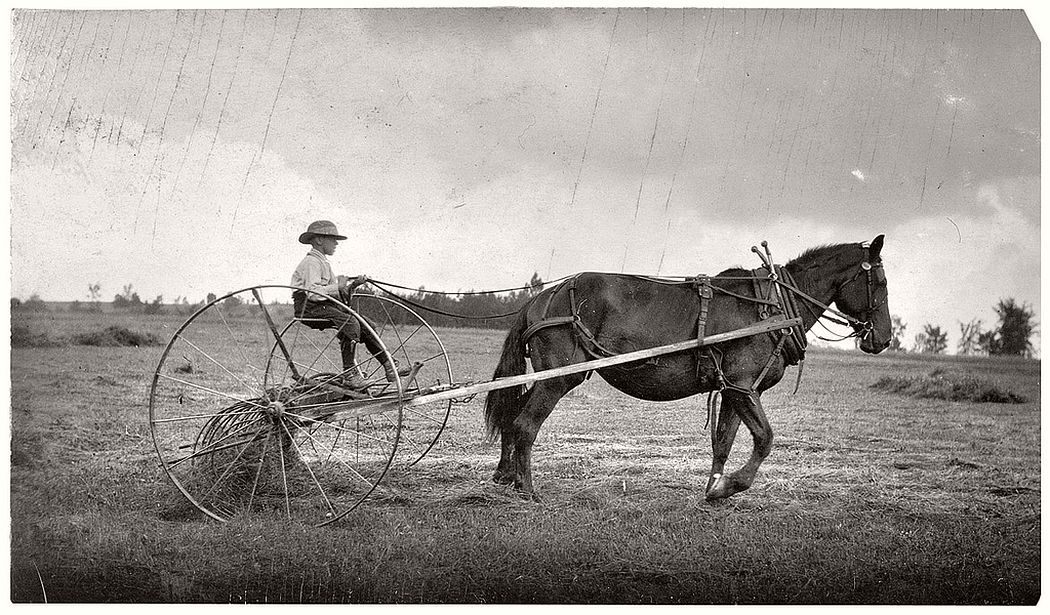 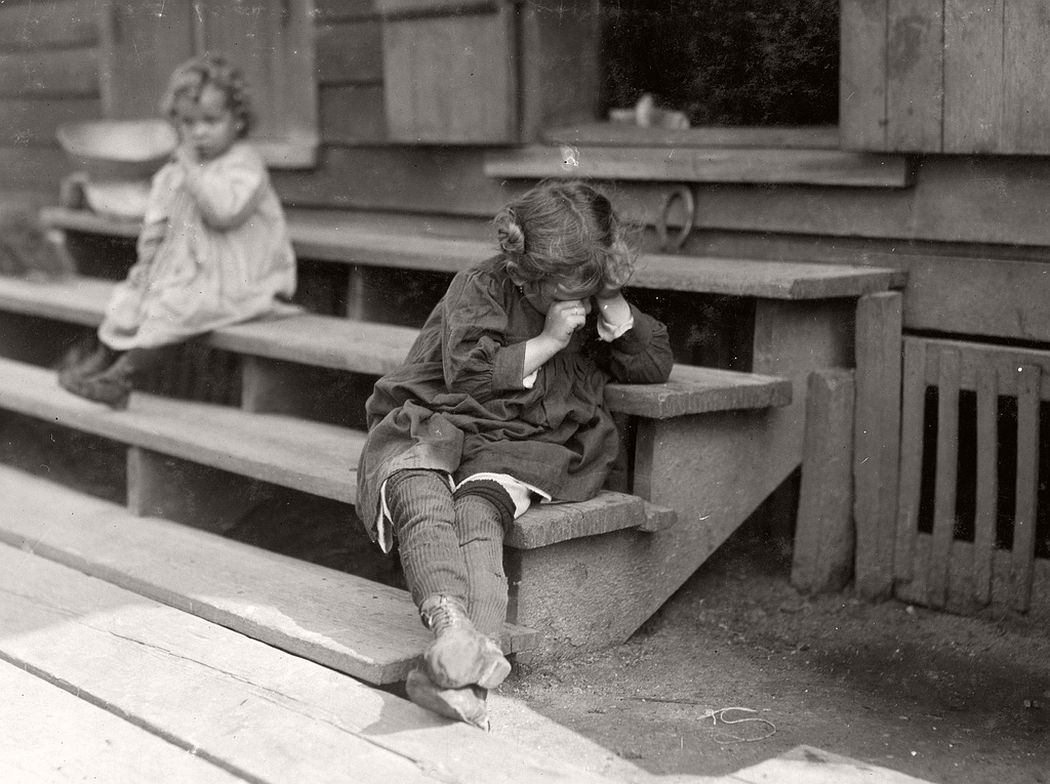 5-year-old after day’s work, was tired and refused to be photographed, Biloxi, Mississippi, 1911. Photo: Lewis Hine 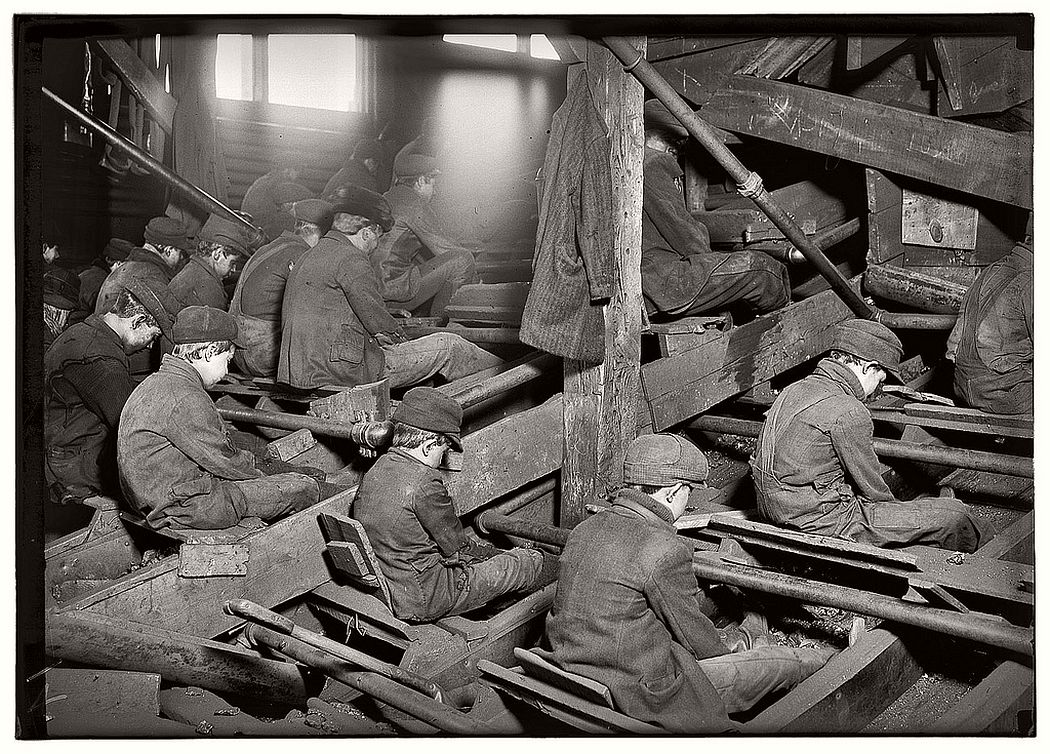 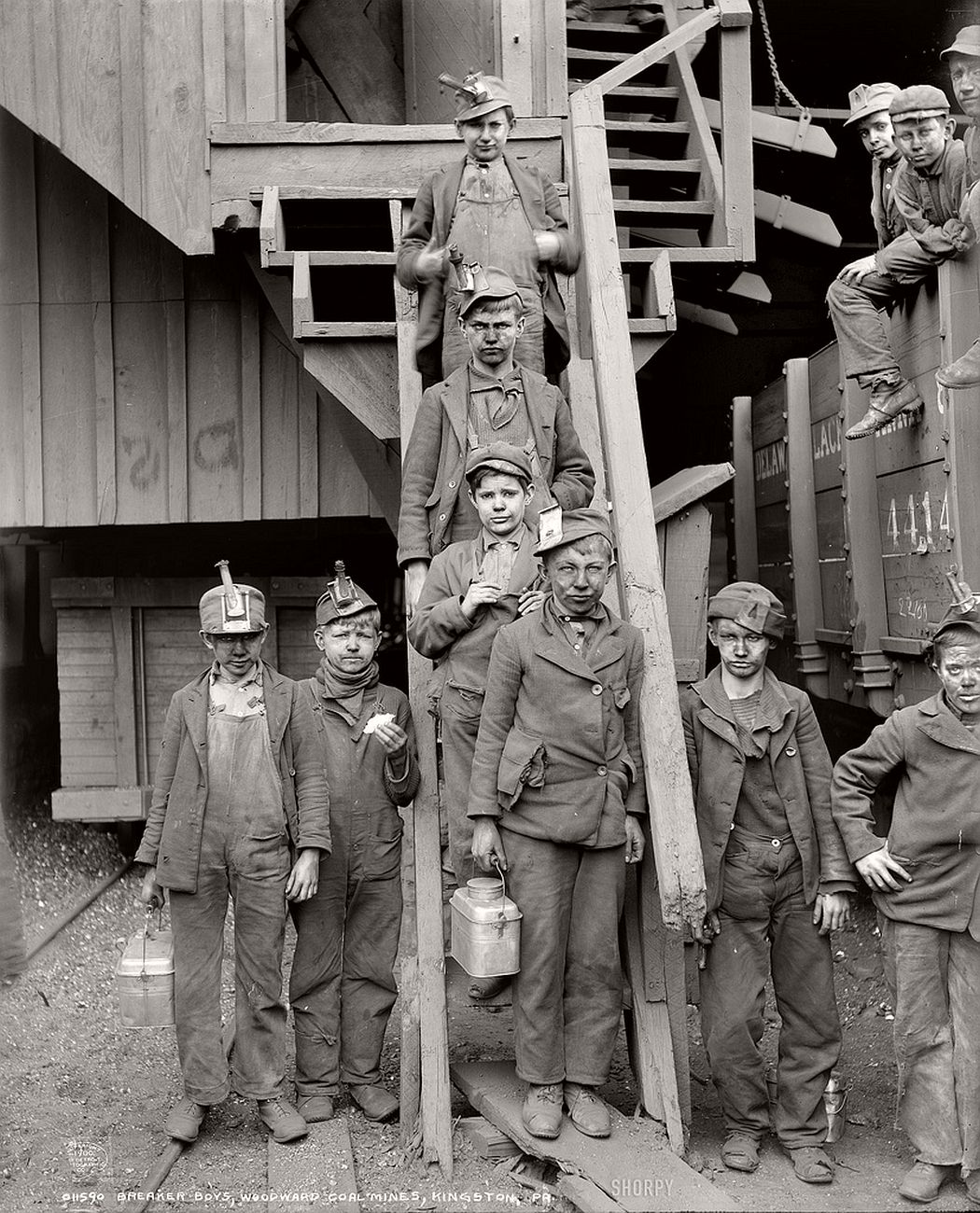 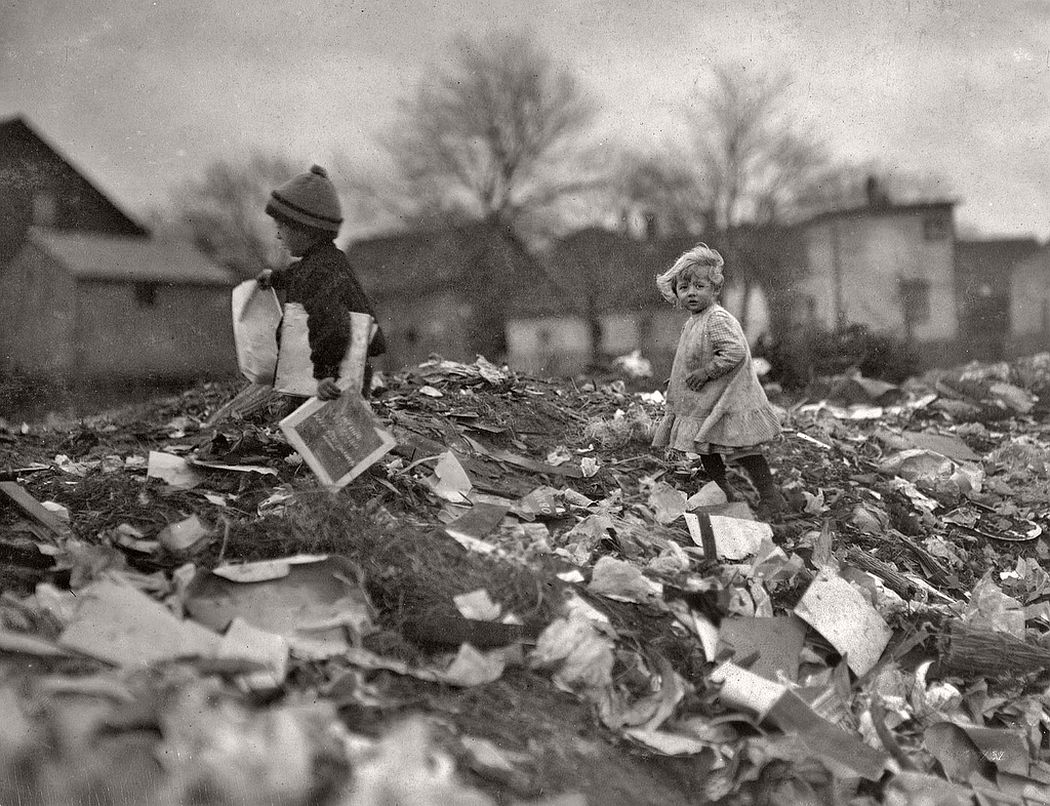 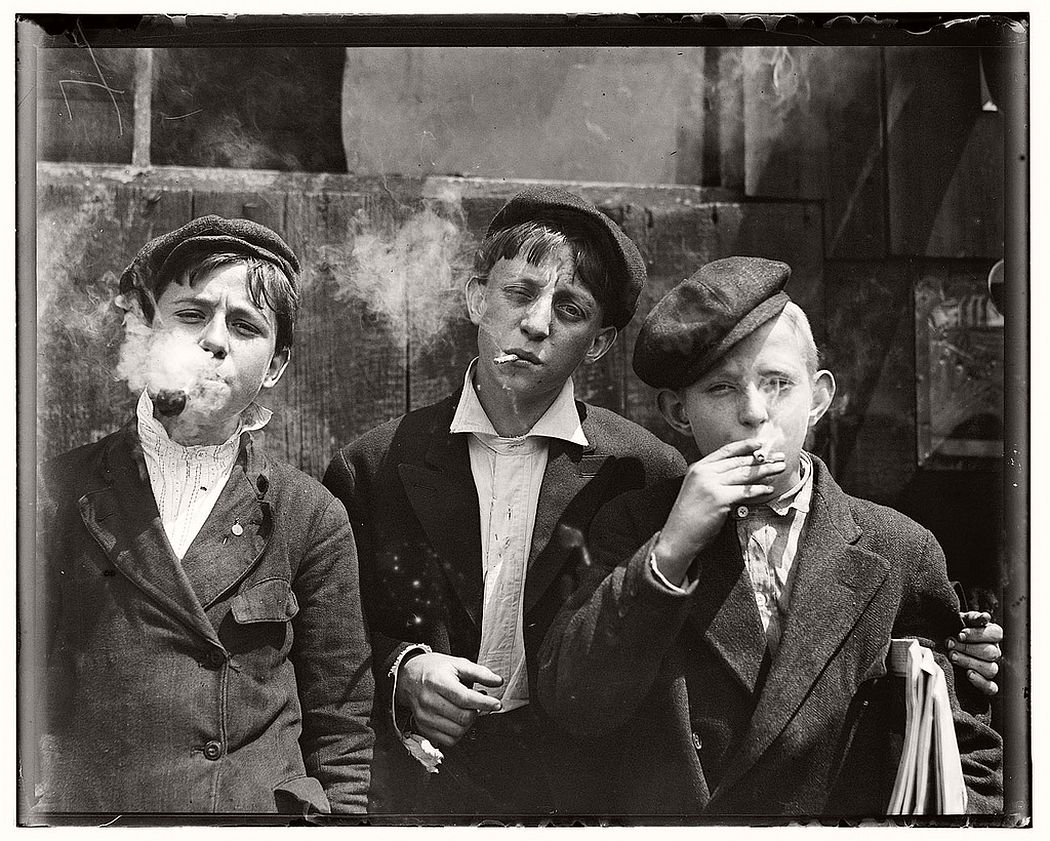 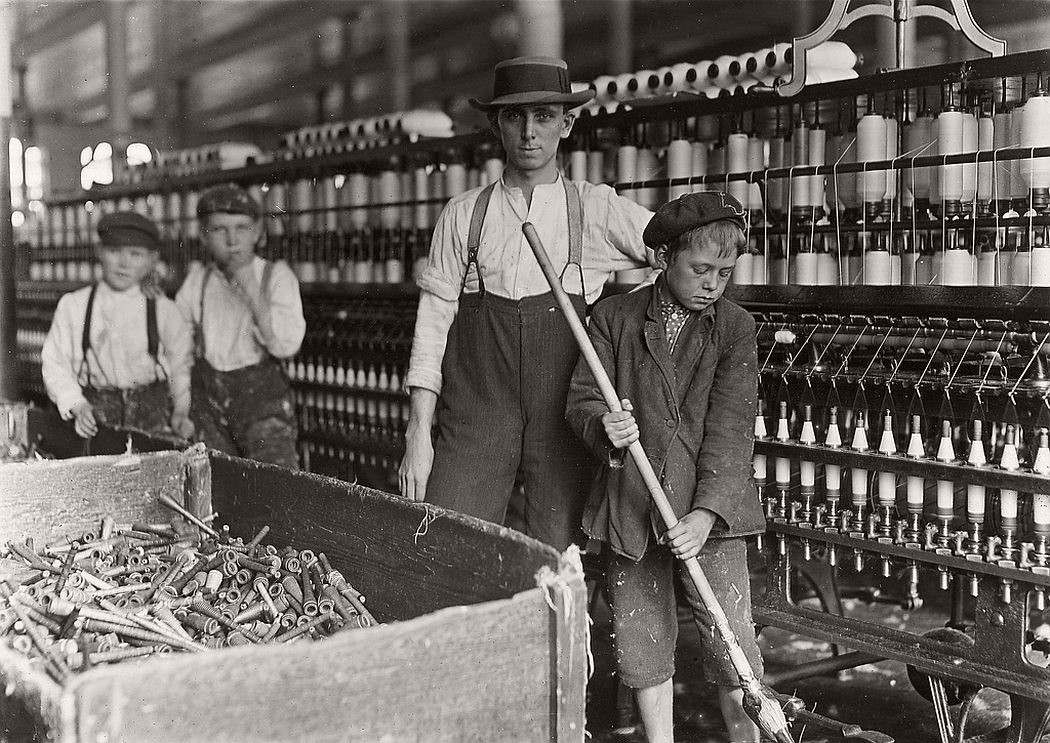 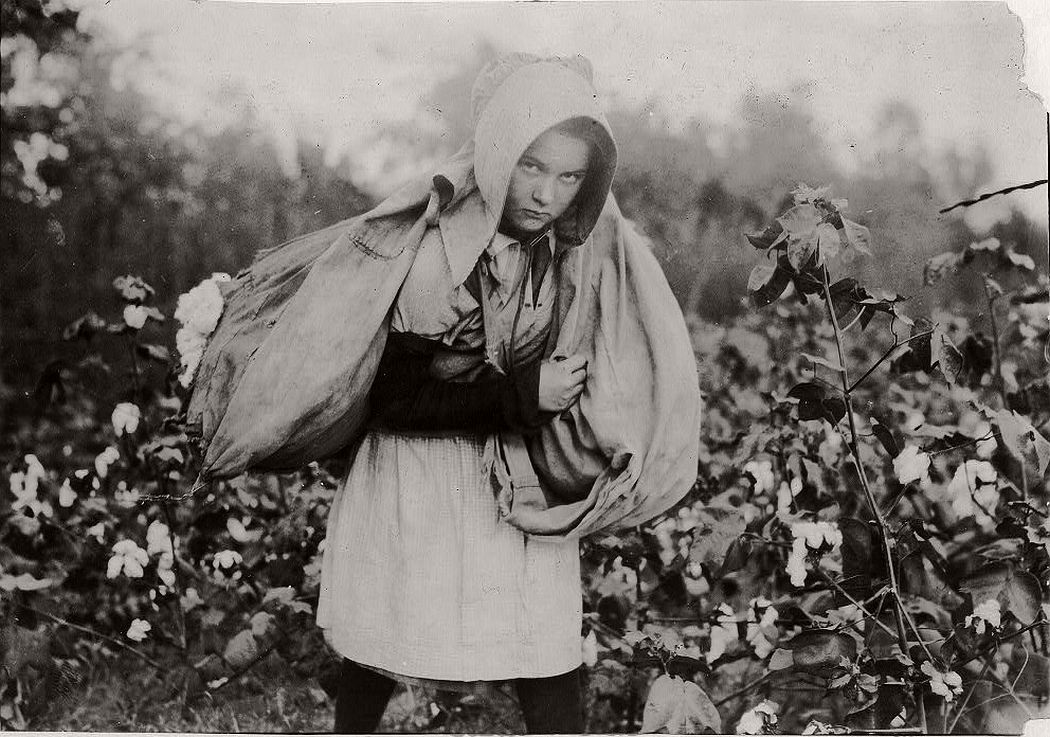 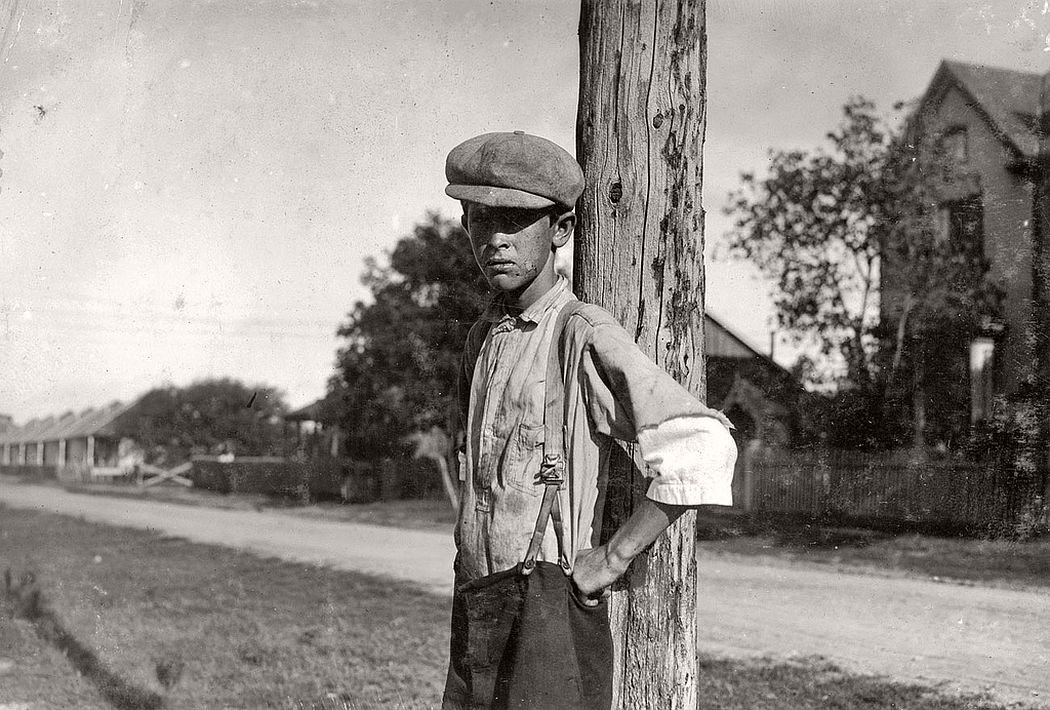 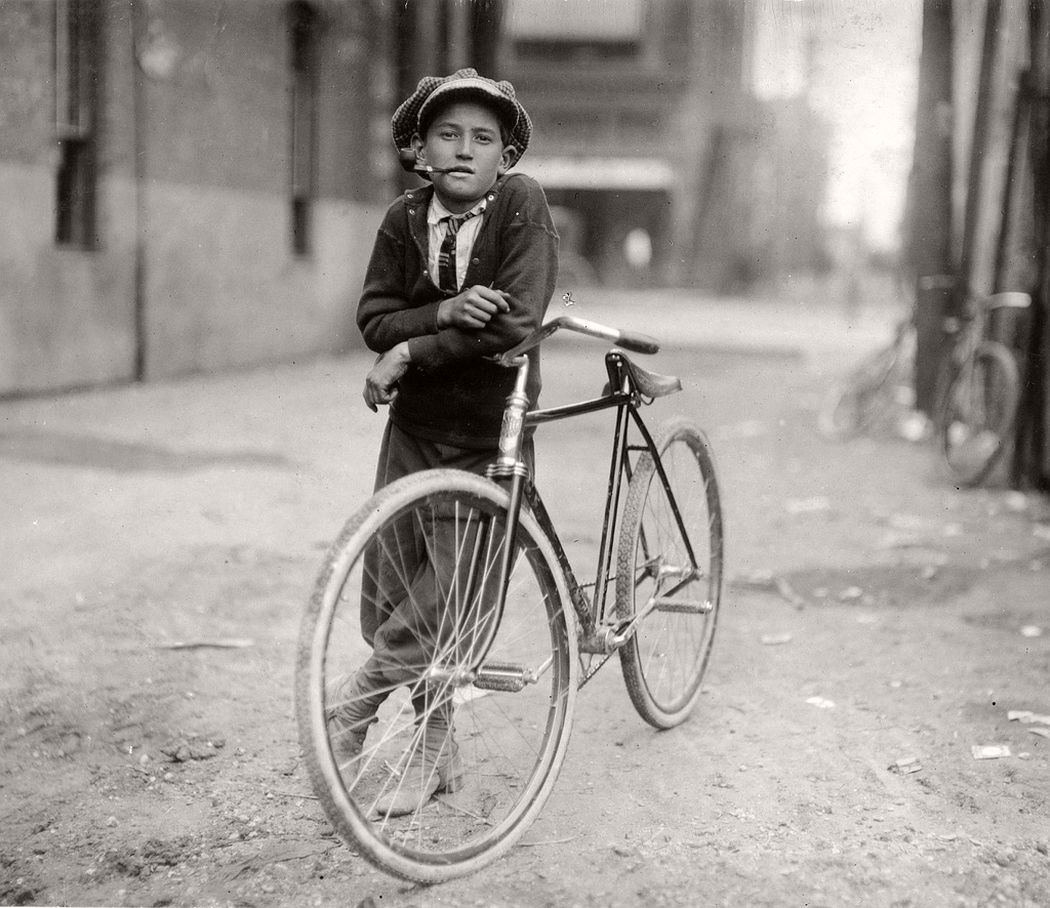 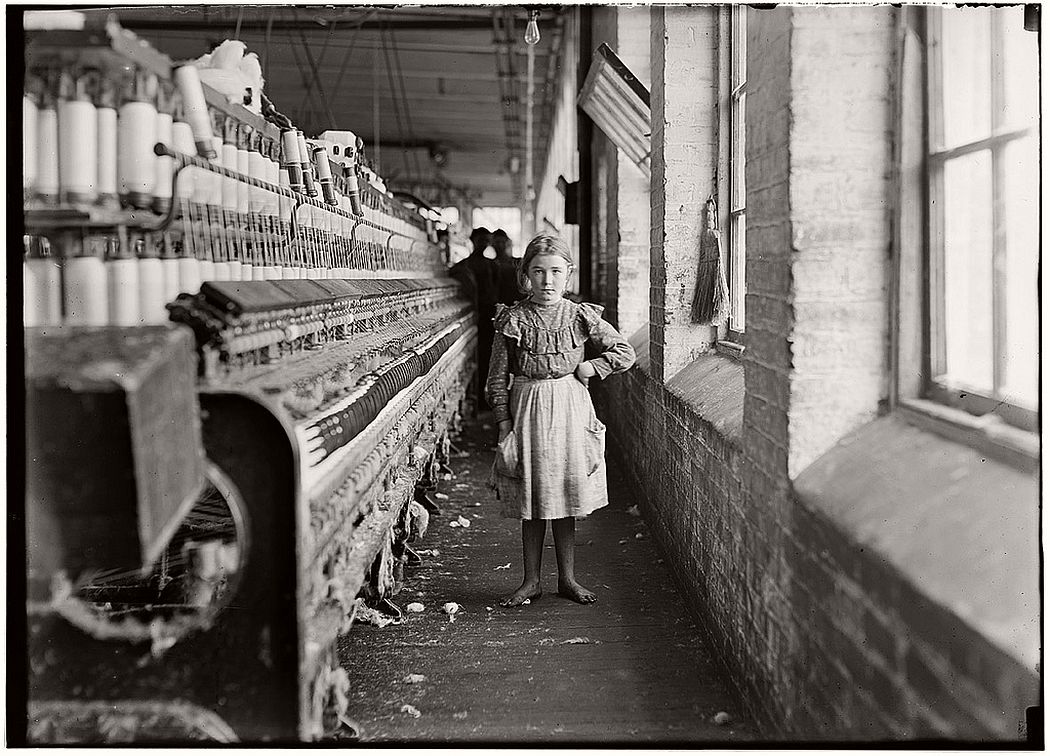 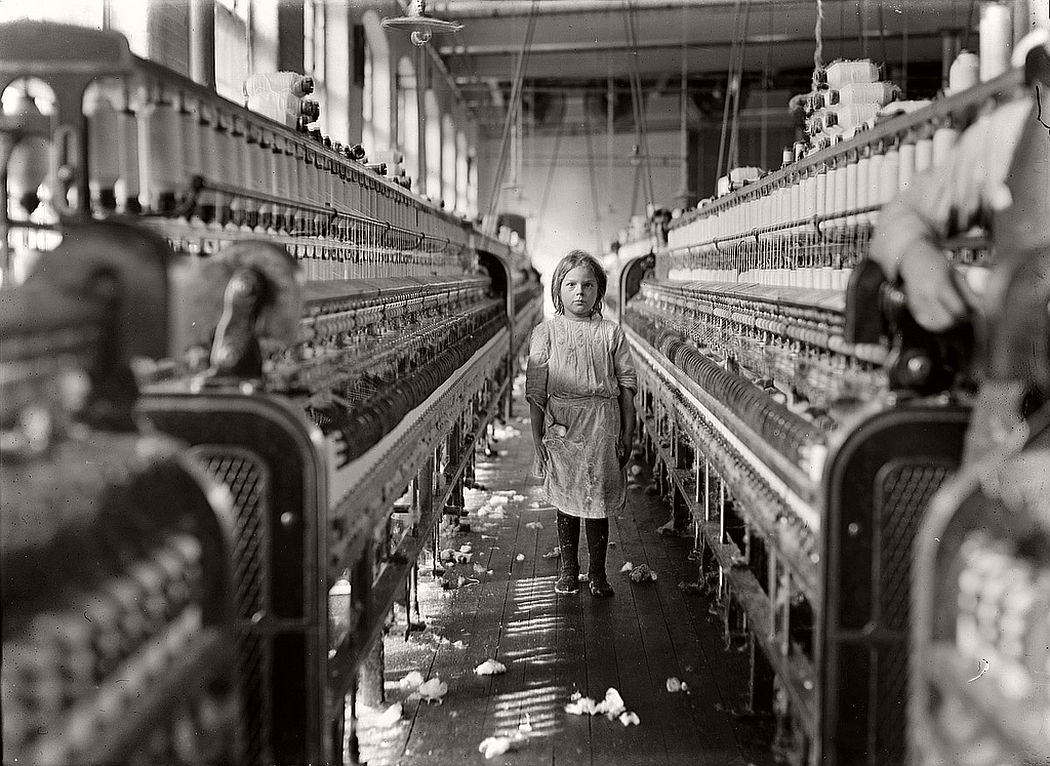 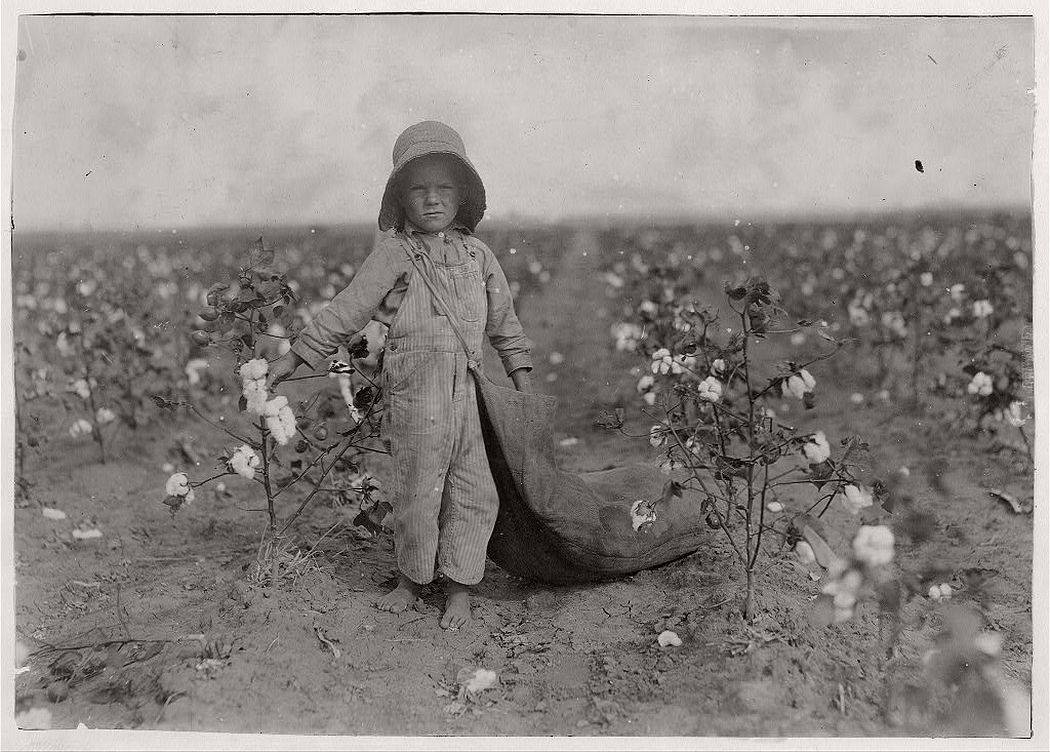