Beauty contests became more popular in the 1880s. In 1888, the title of ‘beauty queen’ was awarded to an 18-year-old Creole contestant at a pageant in Spa, Belgium. All participants had to supply a photograph and a short description of themselves to be eligible to enter and a final selection of 21 was judged by a formal panel. Such events were not regarded as respectable. Beauty contests came to be considered more respectable with the first modern “Miss America” contest held in 1921. 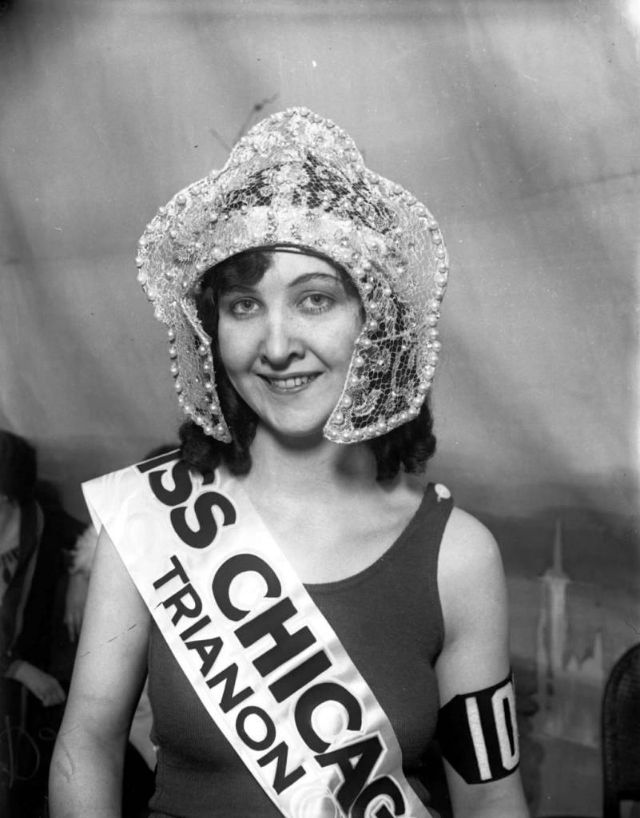 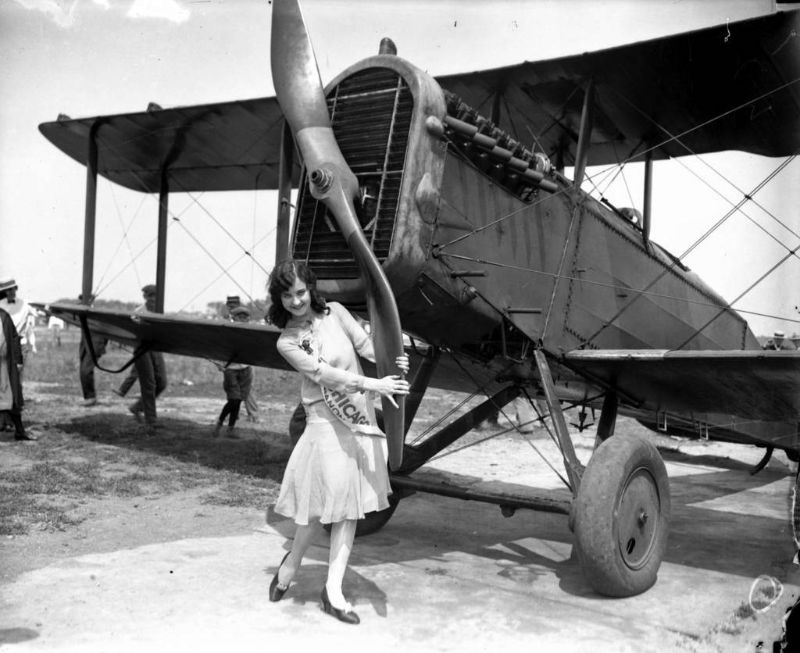 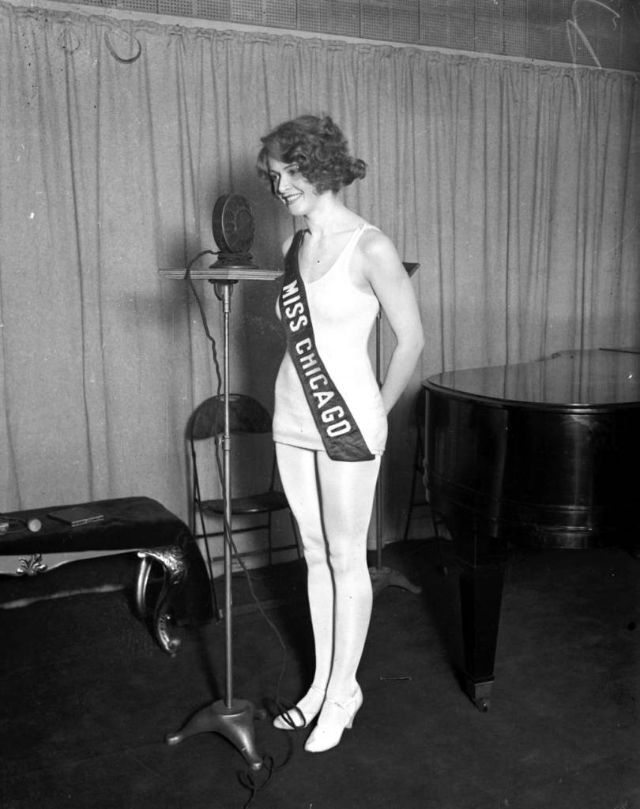 Estelle Kosloff, 20, August 16, 1927. Kosloff won the Miss Chicago beauty pageant in 1927, but was disqualified when the pageant found out she was recently married 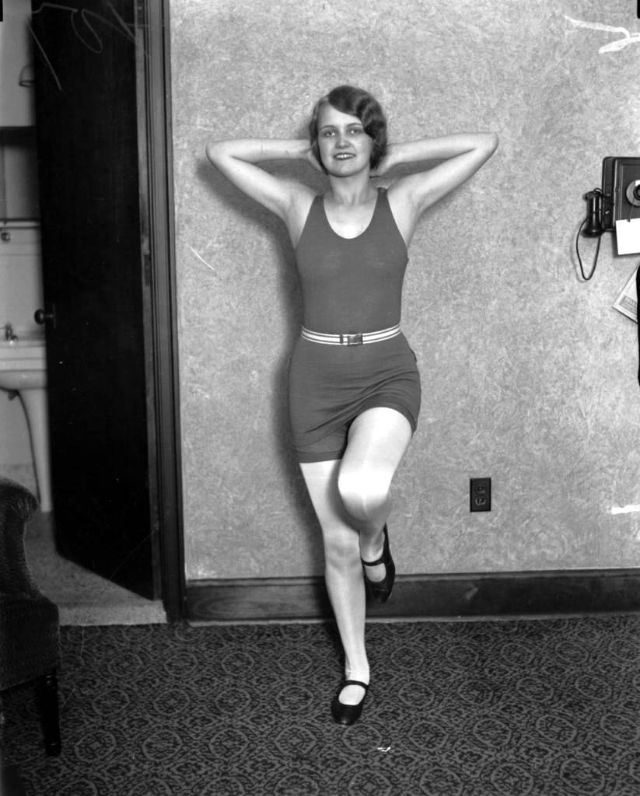 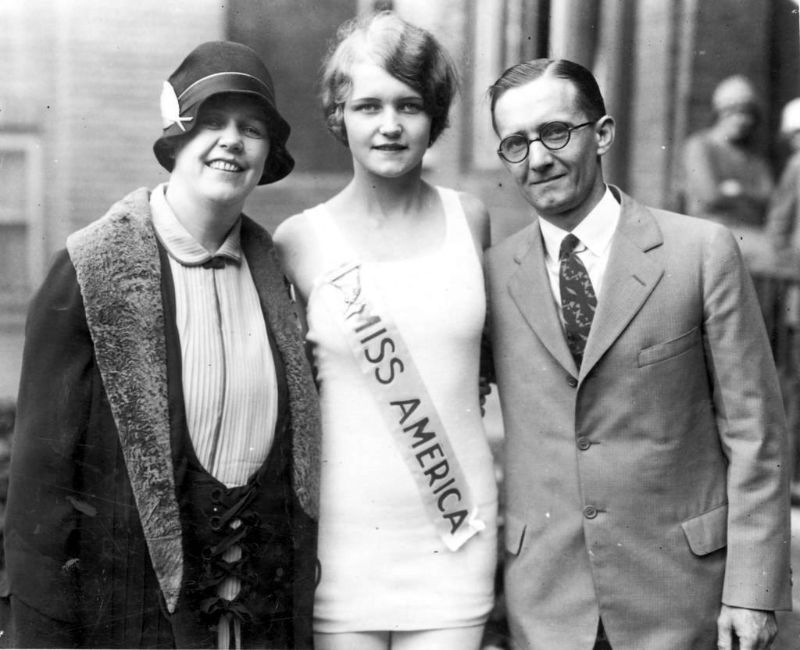 Miss America Lois Delander, a Joliet High School junior who was selected queen of beauty at the Atlantic City pageant, is seen with her parents, Mr. and Mrs. Albin Delander, 1927 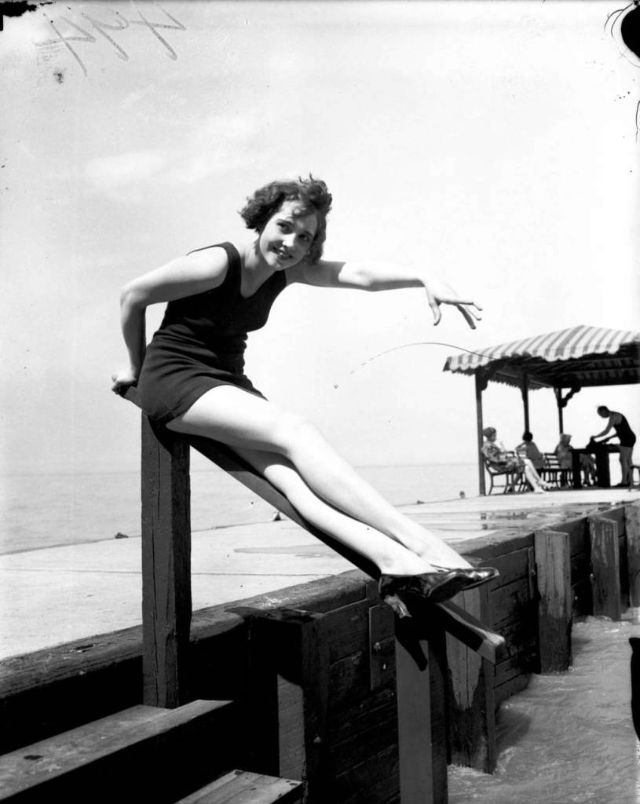 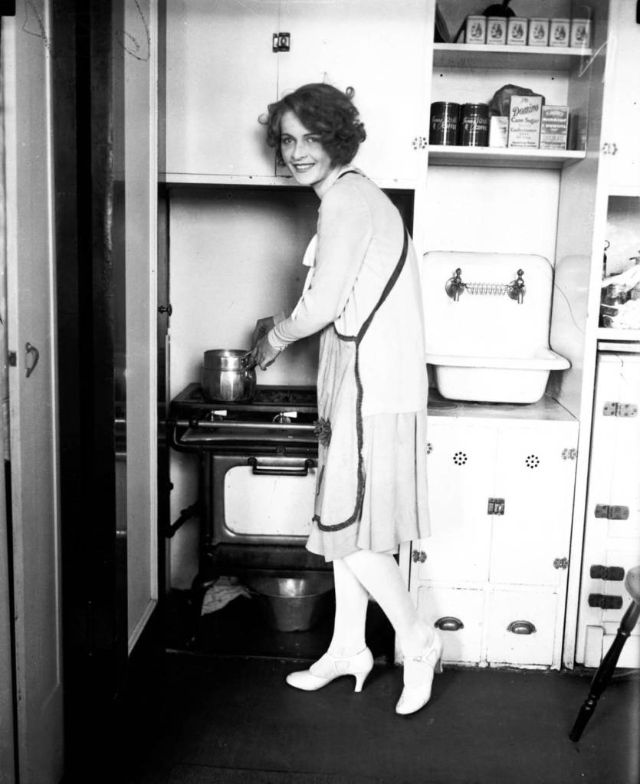 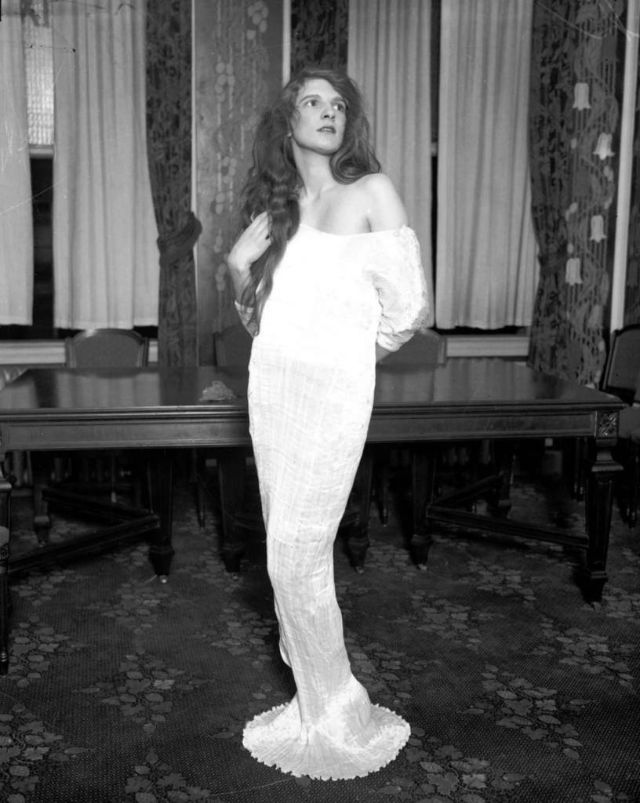 Mrs. Wallace Ford models a dress that she will wear to the Miss America costume for arts ball at the Stevens Hotel, Nov. 20, 1927 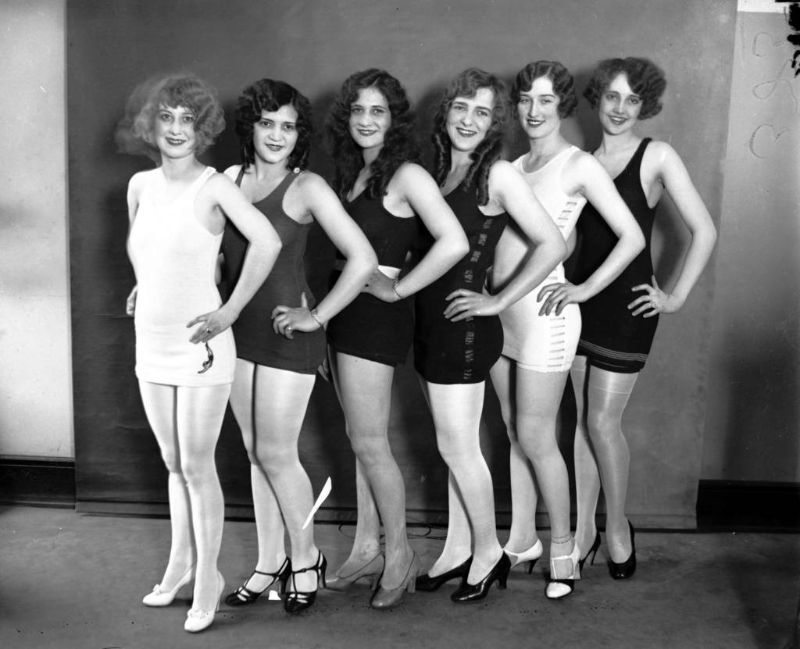 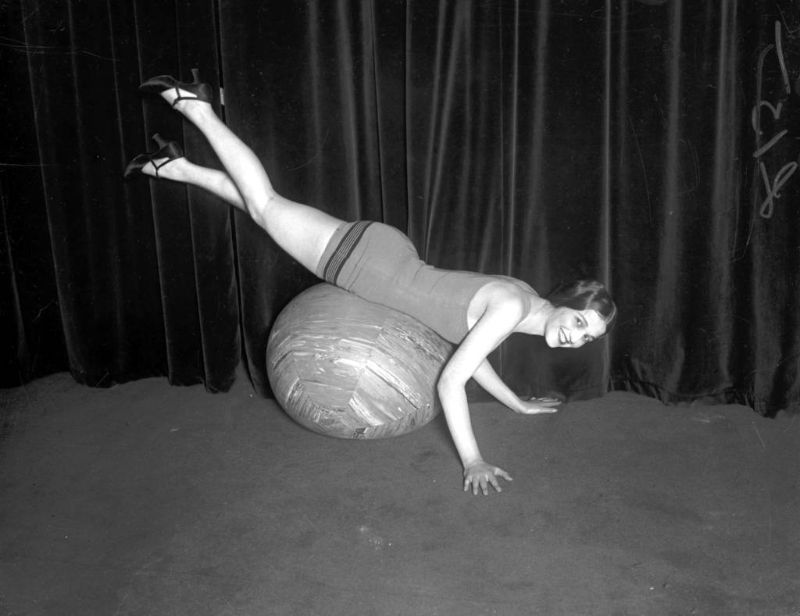 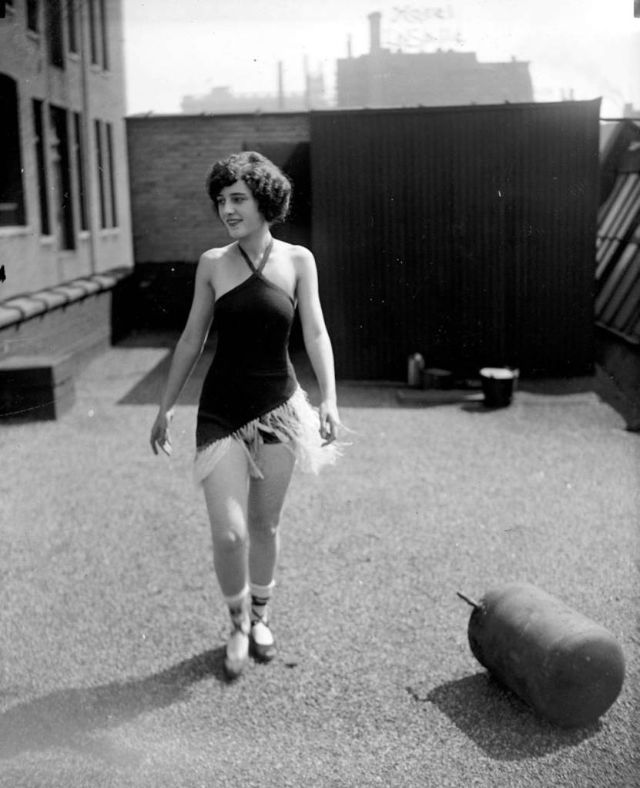 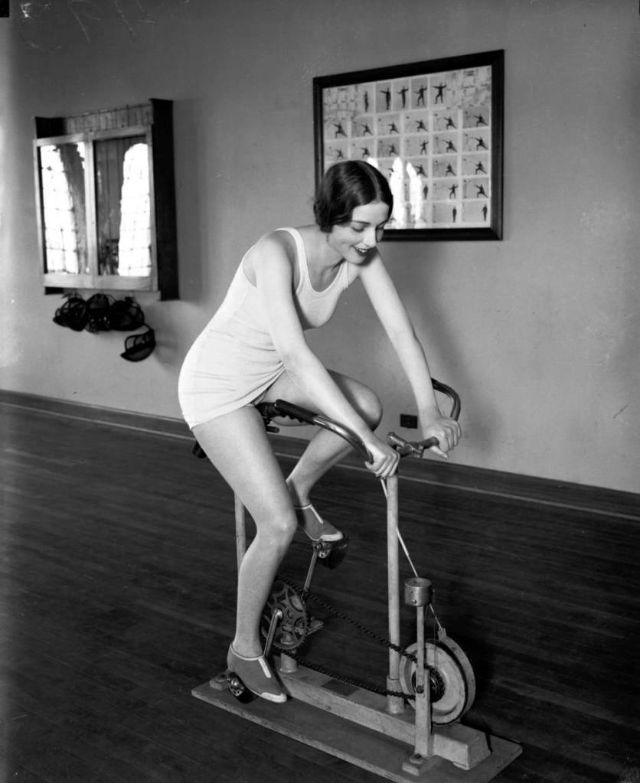 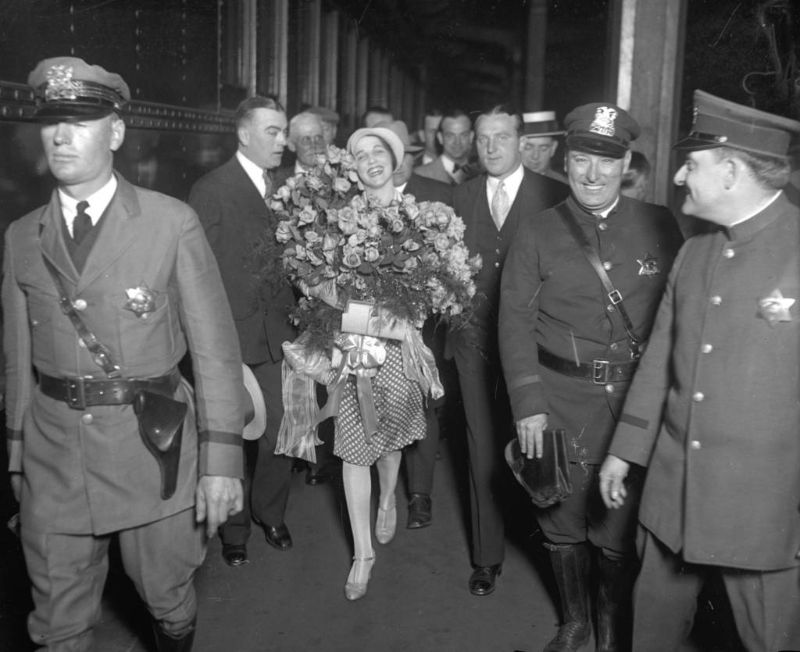 The recently-crowned Miss Universe, Ella Van Hueson, 22, arrived home in Chicago for a parade in her honor on June 8, 1928 after winning the International Pageant of Pulchritude in Galveston, Texas 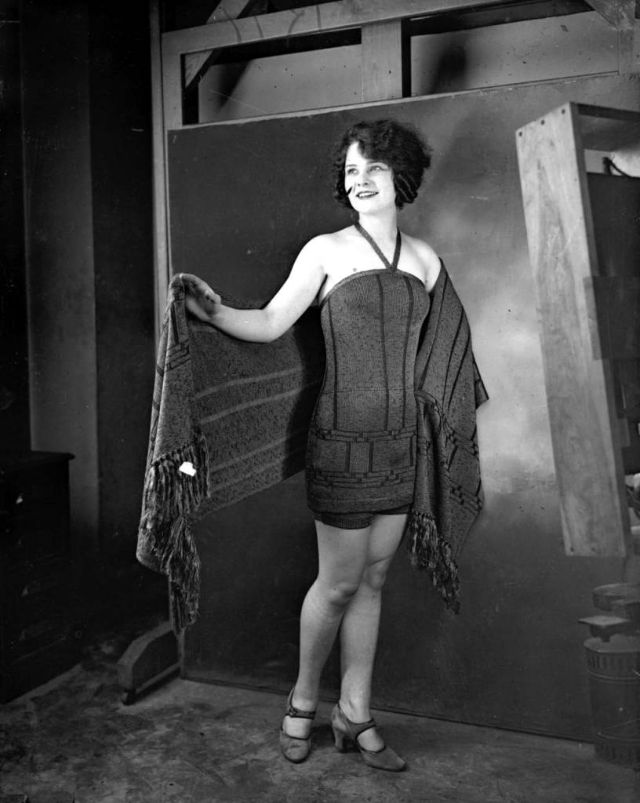 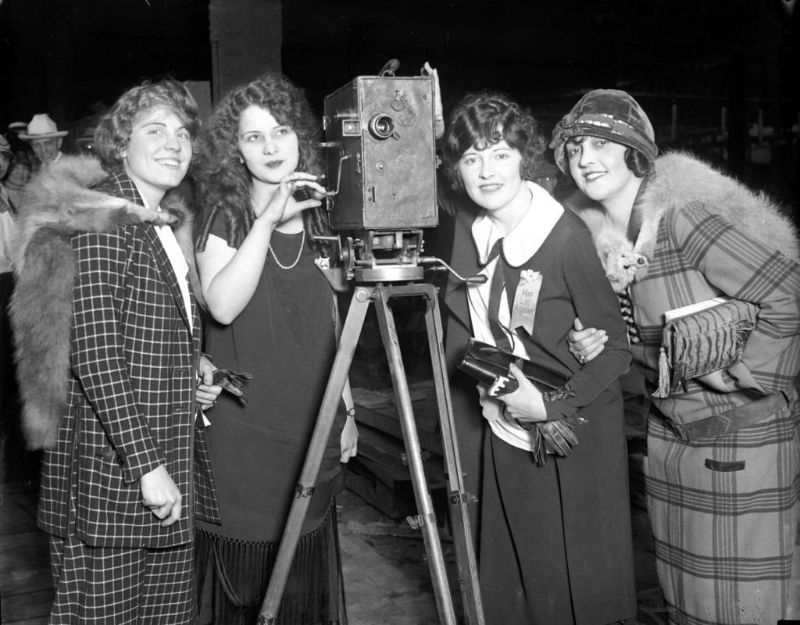 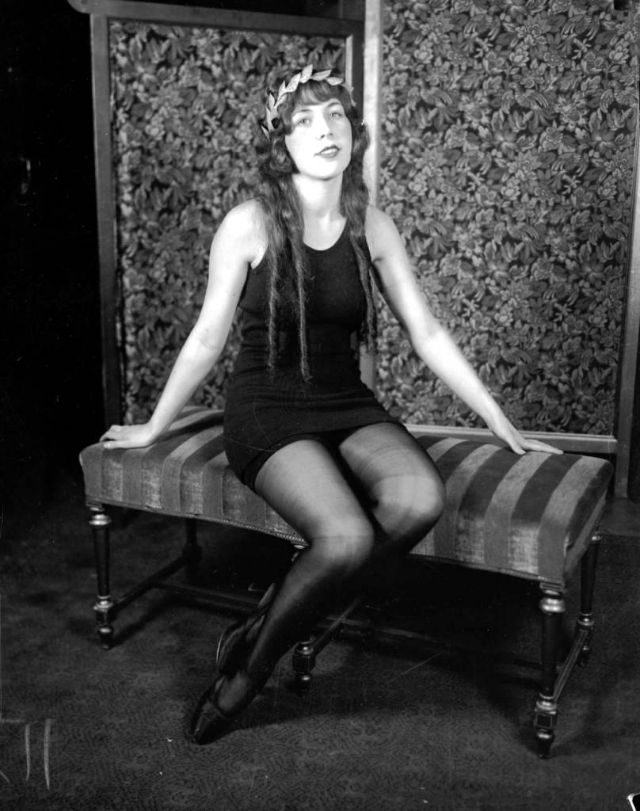 Miss Chicago of 1925, Margarita Gonzales, circa 1925. Gonzales was a candidate for the national title at the Atlantic City beauty contest in 1925, but was eliminated in the first round 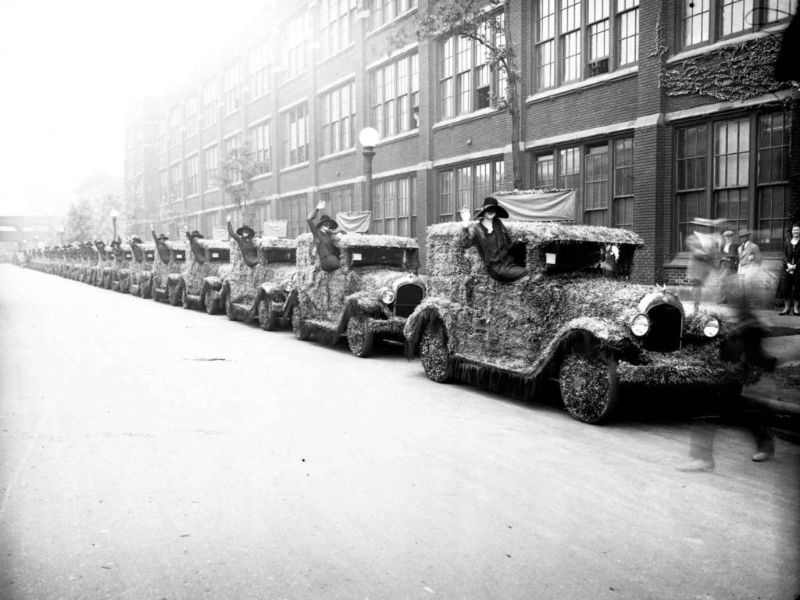 Cars are covered in flowers as part of a Chrysler Parade to honor beauty queens, Sept. 1, 1926 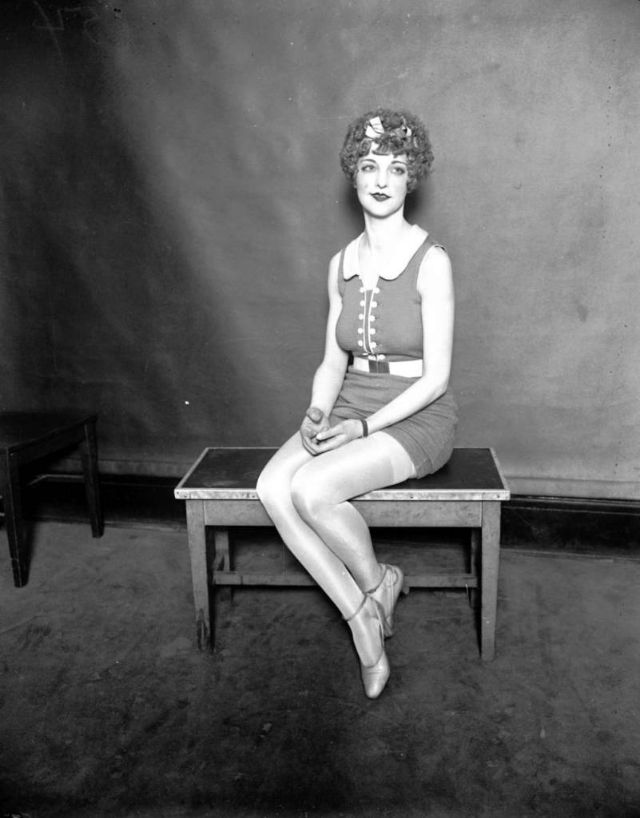 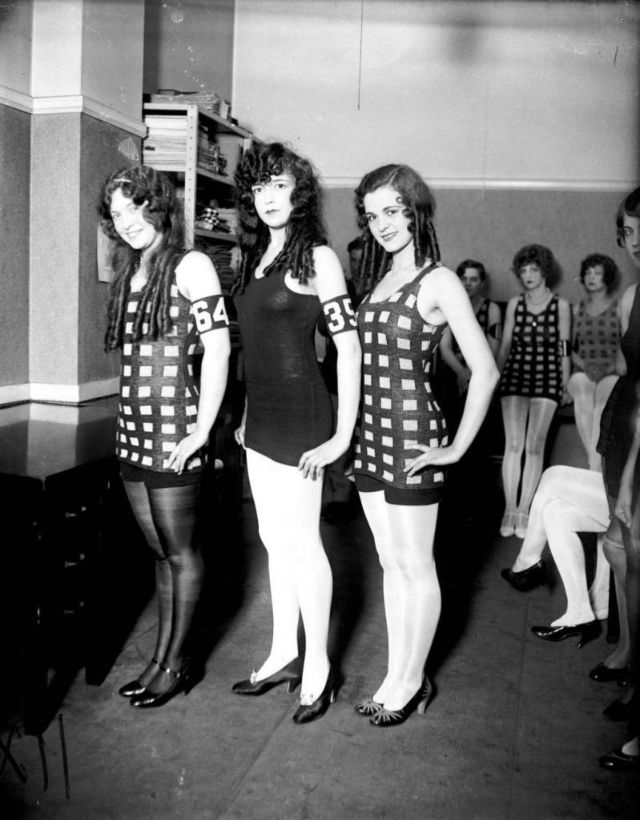 Margaret Knight, right, and two other girls participate in the 1926 Miss Chicago contest 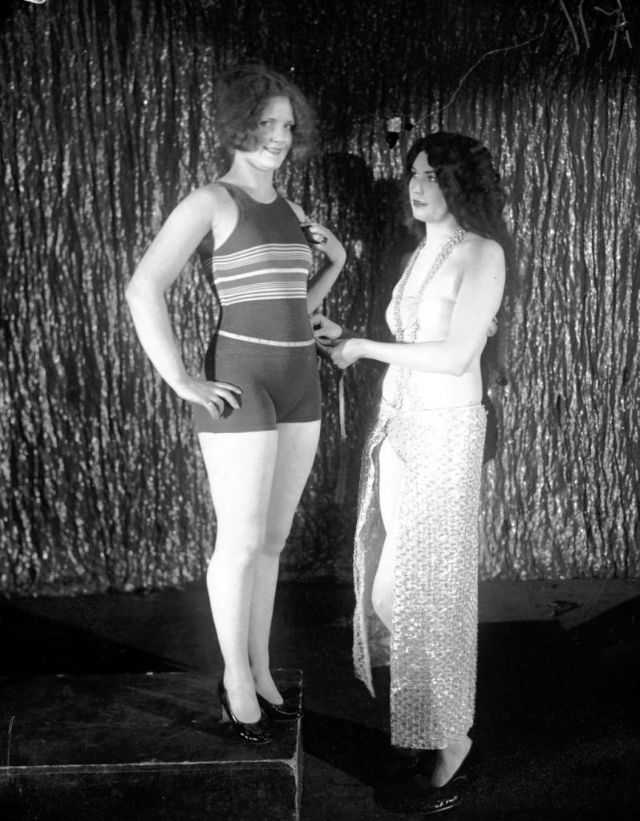