Born in 1941 and raised in Ostrava, Kolář fled to Austria soon after the 1968 Warsaw Pact invasion of Czechoslovakia. Shortly after relocating, he discovered that Canada was seeking “young and healthy people” to immigrate, so he and a friend accepted plane tickets to Vancouver. Living in a cheap Chinatown hotel, they attended a six-month English language course and Kolář began to photograph his new surroundings with his father’s old Leica camera.

His first job was working in the mines in an isolated region of northern British Columbia. This arduous manual labour didn’t provide the true taste of freedom that Kolář yearned for, so after six months he returned to Vancouver and used the money he had saved to purchase a new Leica M4 from a shop on Granville Street. At this time, Kolář shifted his image-making away from generic landscapes and concentrated on producing photographs that captured his bewilderment of his adopted surroundings. He eventually made his way to Toronto but his photographs were deemed too personal by the editors he met. Once he began working as a technician at the BGM photo lab, it enabled him time to pursue his own passion while introducing him to other photographers sympathetic to his vision, namely Michael Semak.

For a period of two years, Kolář’s new contacts fostered confidence which resulted in a grant to make new work, exhibit his work, and enabled him to move to Montreal where for the subsequent two years he was able to better pursue his photography. During this time he corresponded and met with Cornell Capa, who in turn introduced him to a wider circle of supporters. By 1973 Kolář longed for home, and he returned to Czechoslovakia soon after an amnesty for returnees was adopted. He initially worked as a manual labourer, then as a stagehand for a theatre which reintroduced him to a creative circle. Eventually, Kolář became a professor at the Film and TV School of the Academy of Performing Arts (FAMU) in Prague, where he has since been a key influence on the generations of photographers to follow him. Kolář is considered one of the most important exponents of Czech documentary photography.

“Canada, 1968-1973” is comprised of black and white photographs taken by Kolář across Canada, and offers the viewer an impassioned eye on Canadian life during a period of change. Kolář’s austere compositions evoke a time of modernization against a backdrop of traditional life, and captures details that, at the time, only an outsider would see as profound.

The work of Viktor Kolář has been exhibited internationally and is included in such collections as the Museum of Contemporary Photography (Chicago), the International Center of Photography (New York), Maison Européenne de la Photographie (Paris), the Museum of Decorative Arts (Prague), and the Victoria and Albert Museum (London). Some of his recent exhibitions include retrospectives at the Sprengel Museum (Hannover), Galerie u Kaumenného zvonu (Prague), and the Starmach Gallery (Kraków). He has had seven monographs published of his work including Human (2015), Canada, 1968-1973 (2013); and Ostrava (2010). 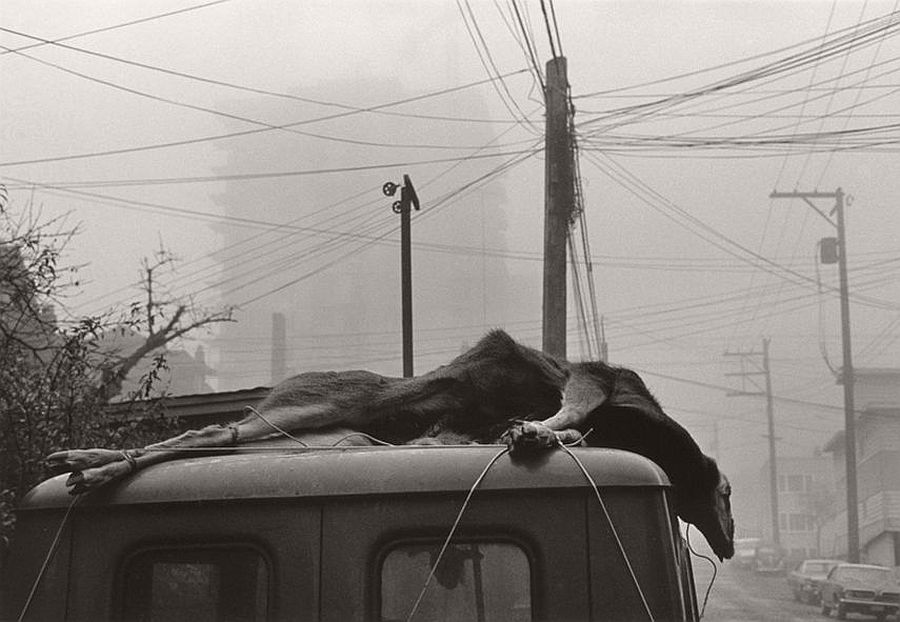 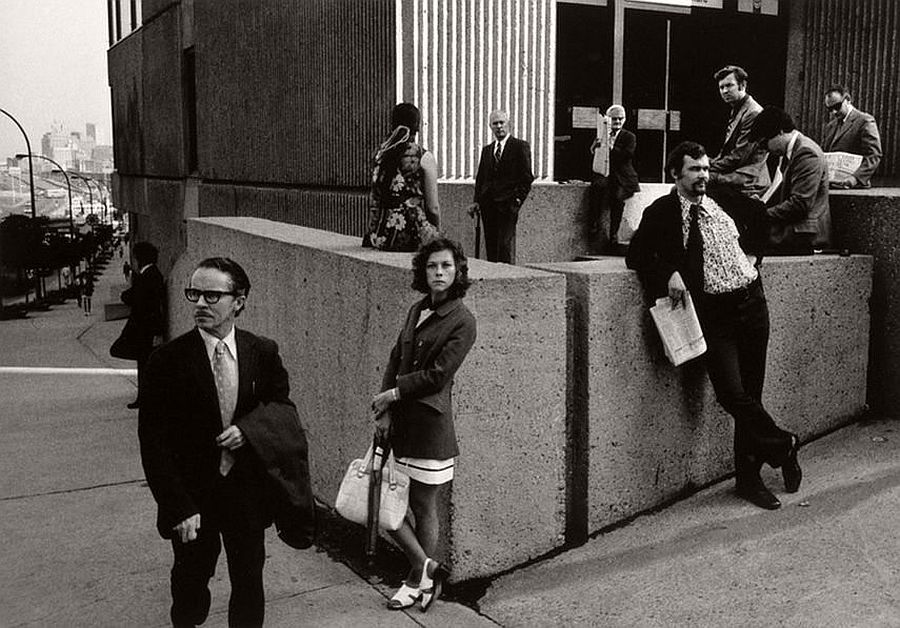 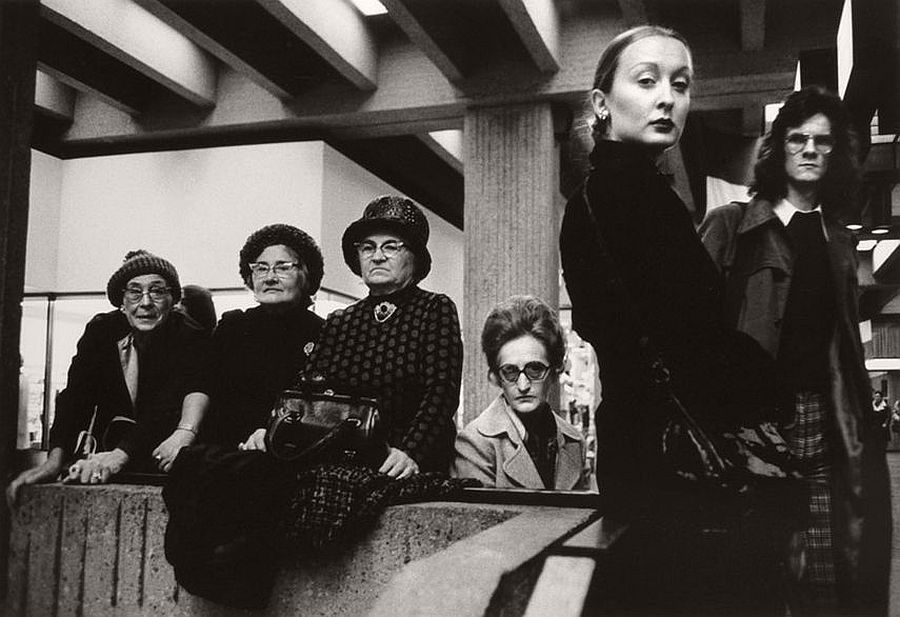 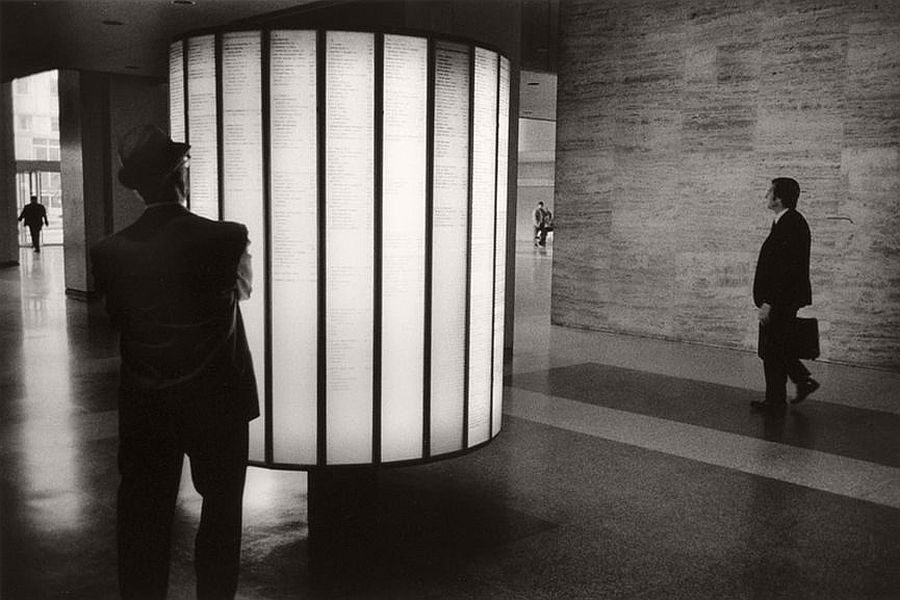 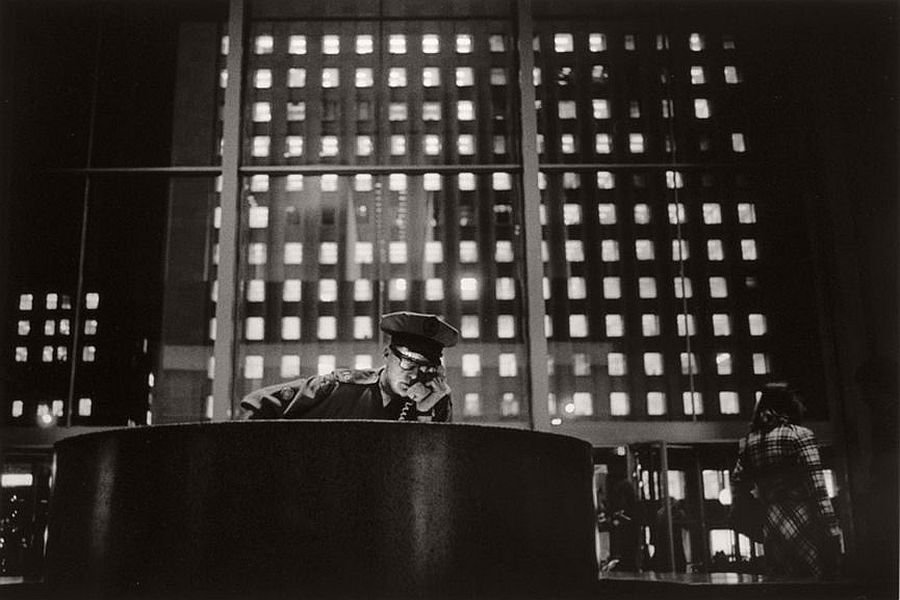