As part of EMOP Berlin – European Month of Photography 2018, Galerie Springer Berlin is showing works by the photographers Ute Mahler and Werner Mahler for the first time and in doing so enriching the gallery’s programme. The comprehensive exhibition “Essences – Photography from four decades” includes works by Ute Mahler and Werner Mahler from various creative periods. The gallery is also presenting a selection from the joint series Monalisen der Vorstädte (Mona Lisas of the Suburbs) that Ute und Werner Mahler created from 2009 to 2011.

Fashion photographs taken for the magazine Sibylle from 1977 to 1994 take up a central position in the exhibition. Ute Mahler’s 1980 photos with the dancer Jutta Deutschland are also on show, as is a series by Ute Mahler that resulted from a 1979 residency in Paris on a scholarship, which was unusual for the GDR at that time. The gallery is also showing early works by Werner Mahler (1975 to 1978) as well as a series of landscape photographs from the 1980s.

Although the exhibition can only show an extract of the wide-ranging and impressive oeuvres of both photographers, it nonetheless provides in-depth insights into their diverse and creative work. Not least, a few iconic photographs provide an excellent illustration of a unique visual language and technique that the artists developed and perfected. Both the founding members of the OSTKREUZ agency now mostly work together. The series “Monalisen der Vorstädte” (Mona Lisas of the Suburbs) and “Die Seltsamen Tage” (The Strange Day)s have emerged since the foundation of the artistic relationship in 2009. The new series “Kleinstadt” (Small Town) will shortly be published by Hartmann Books. All these projects are a fusion of the qualities and experiences of both photographers in series and artworks they have developed together.

Ute and Werner Mahler: 1990, founding members of the OSTKREUZ agency; 2014, work exhibition at the House of Photography, Deichtorhallen Hamburg. 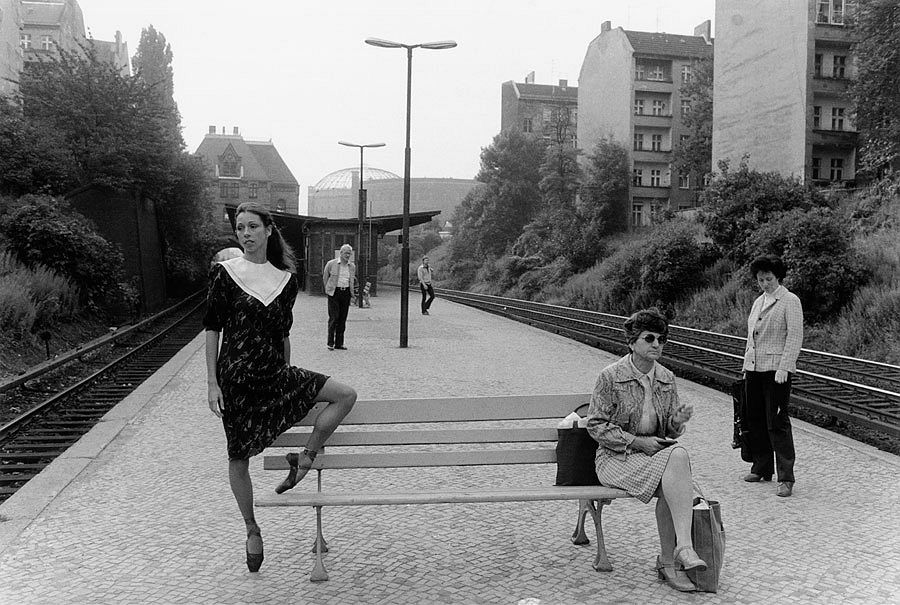 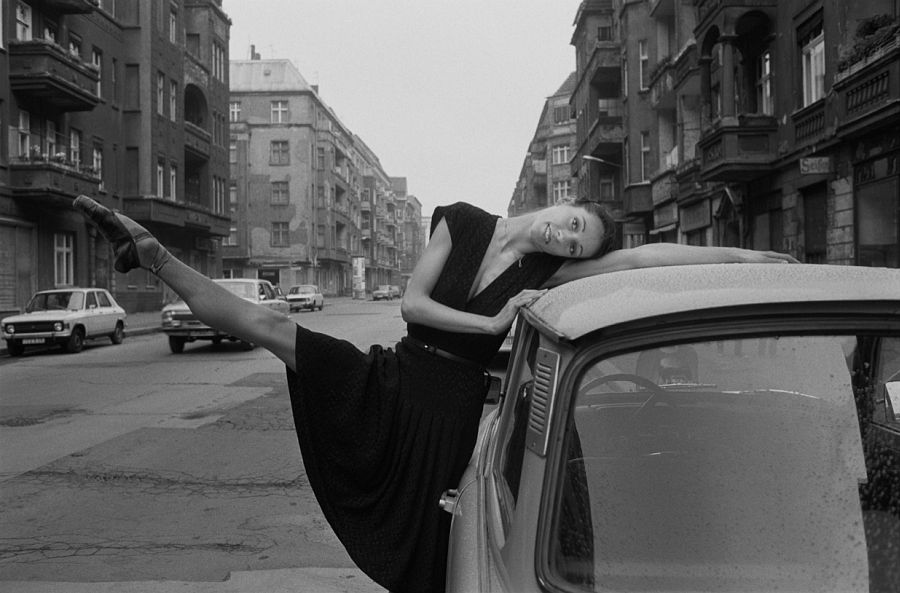 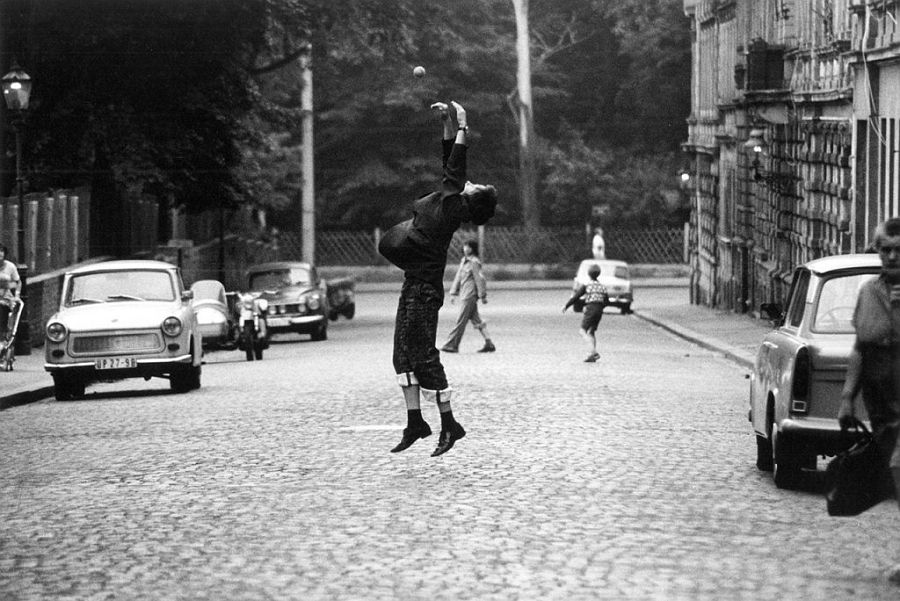 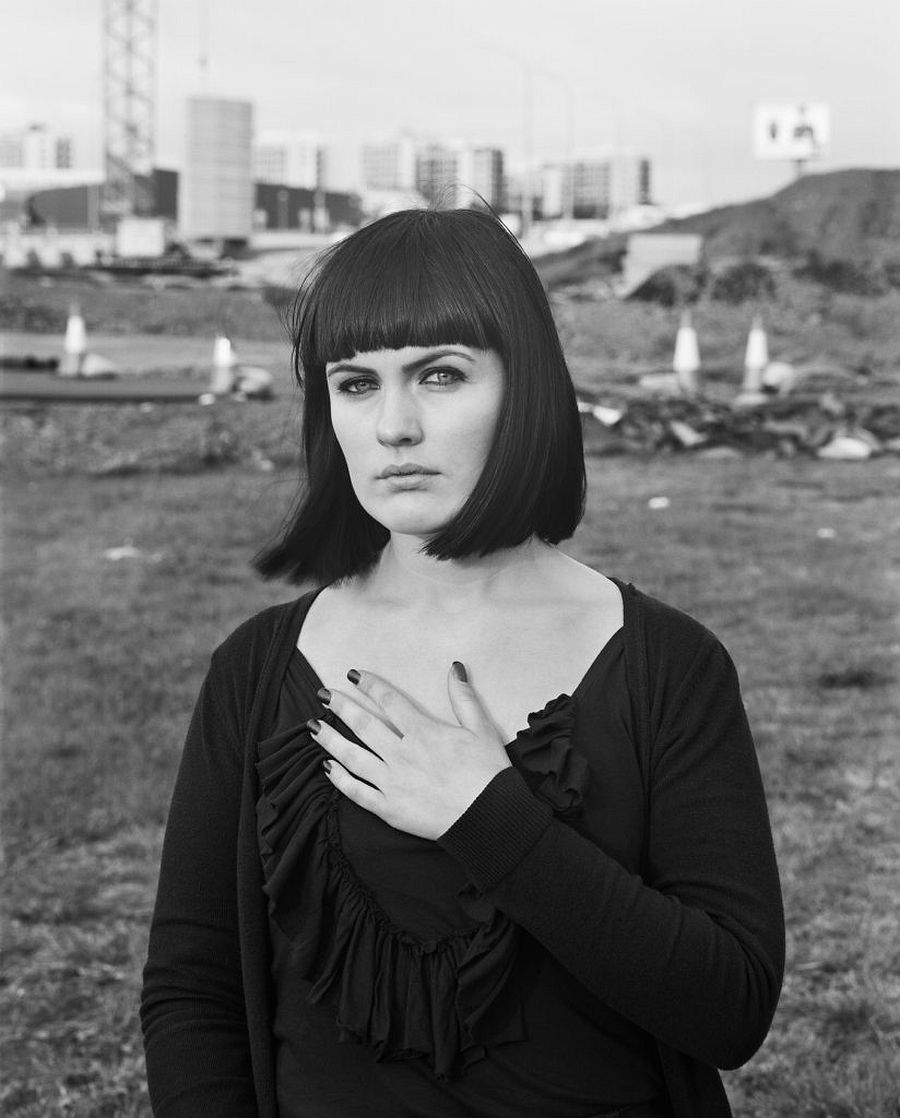