This exhibition celebrates a major gift of photography, donated over a period of several years, from Berkeley collectors William Goodman and Victoria Belco in memory of their daughter Teresa Goodman. While the exhibition features some historical photographs, such as pictures by the early twentieth-century French photographer Jacques-Henri Lartigue (most of whose work was made between the ages of eight and eighteen) and the stunning modernist pictures of the English photographer Bill Brandt, it is especially strong in contemporary work, including images by many living masters such as Robert Adams, Lee Friedlander, William Klein, and Robert Frank.

The Bay Area has provided particularly fertile ground for photography collectors, with a number of exceptional local galleries as well as many world-class photographers who make their homes here. The Goodman Belco collection includes works by many such local artists. Those of an earlier generation, such as John Gutmann, Robert Hartman, and Richard Gordon, are now deceased, while younger photographers, such as Sean McFarland, Janet Delaney, McNair Evans, and Catherine Wagner, are actively working members of our community, and have growing national and international reputations. The collection’s scope also extends to contemporary photography from China, Japan, Russia, Western Europe, and Eastern Europe, featuring works by the Japanese photographers Daidō Moriyama and Miyako Ishiuchi, Russians such as Alexey Titarenko, and others. The collection is also strong in both documentary photography and more experimental work, including images by William Larsen, Marco Breuer, and Steve Kahn.

Unlimited: Recent Gifts from the William Goodman and Victoria Belco Photography Collection provides a reminder of the breadth of scope and variety of practice in photography, as it conveys the tangible excitement these pictures generated for their collectors, who now generously share the fruits of their enthusiasm with us. 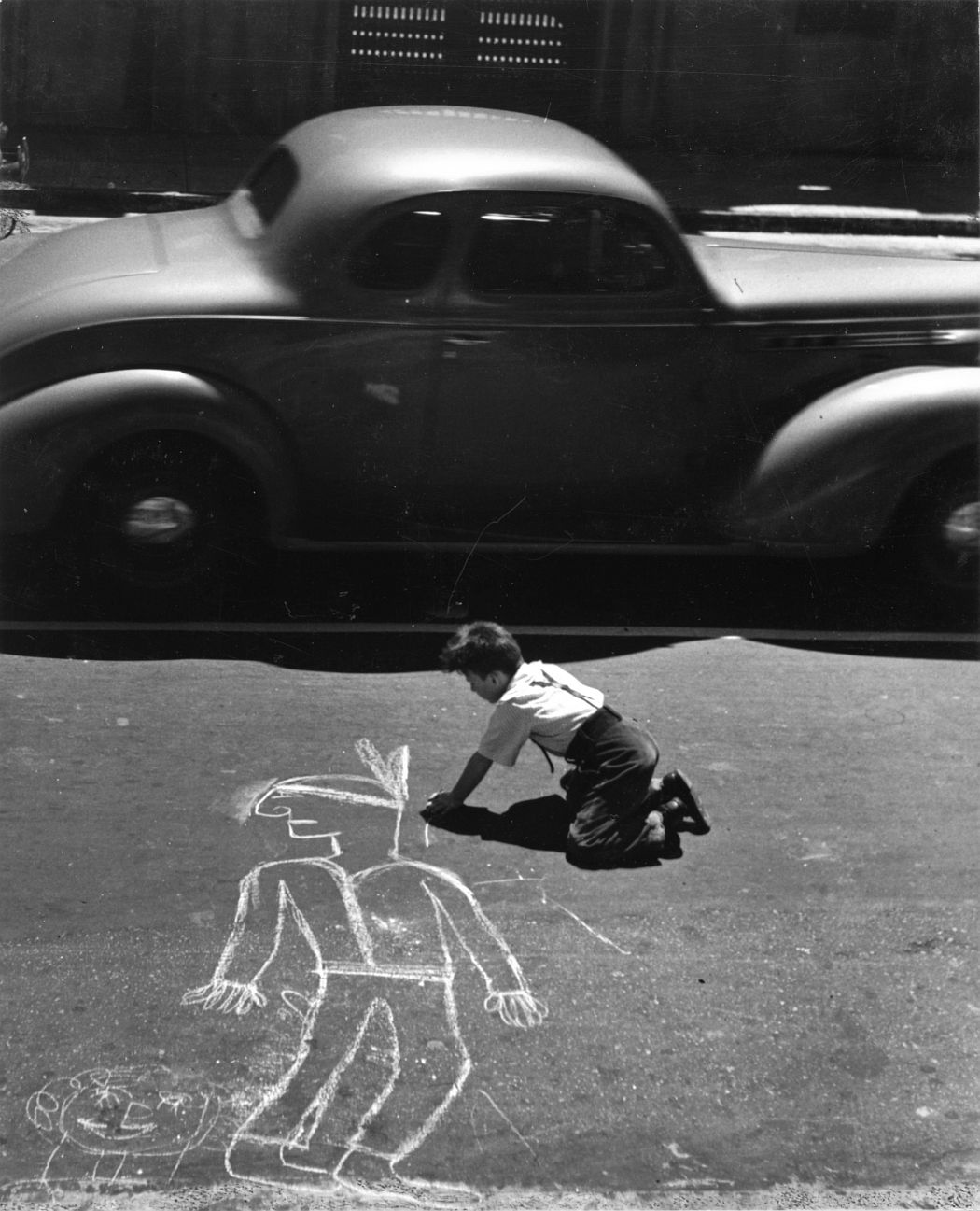 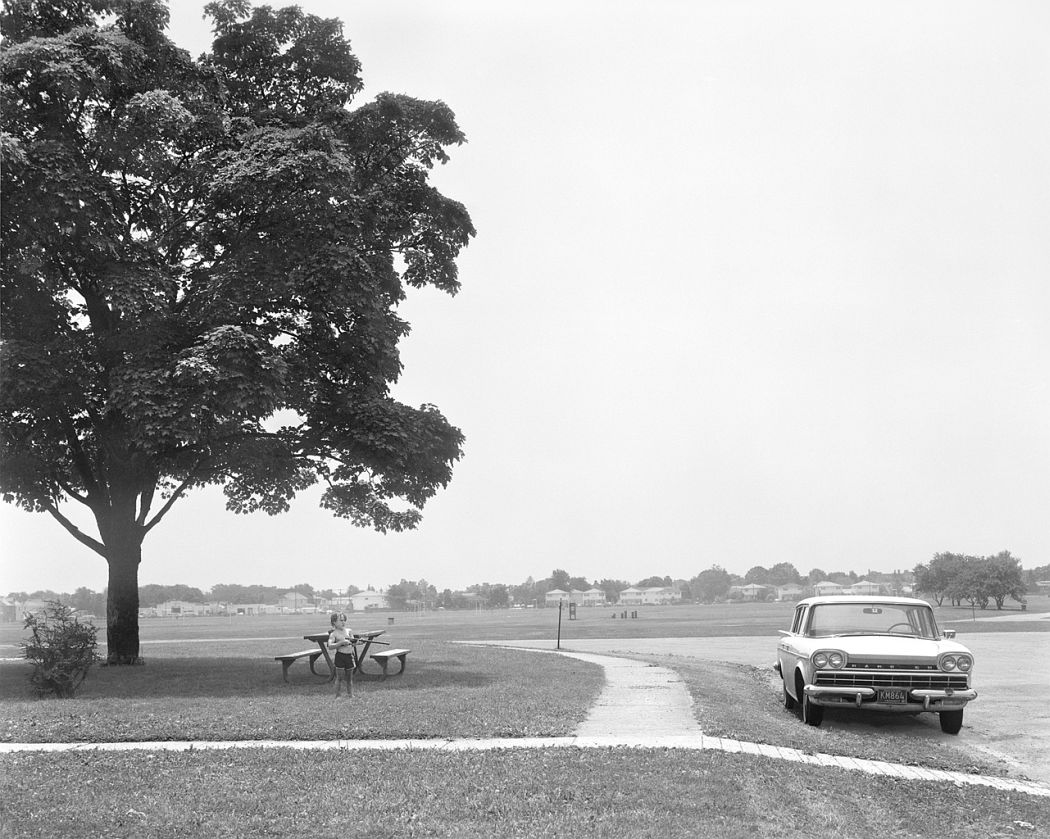 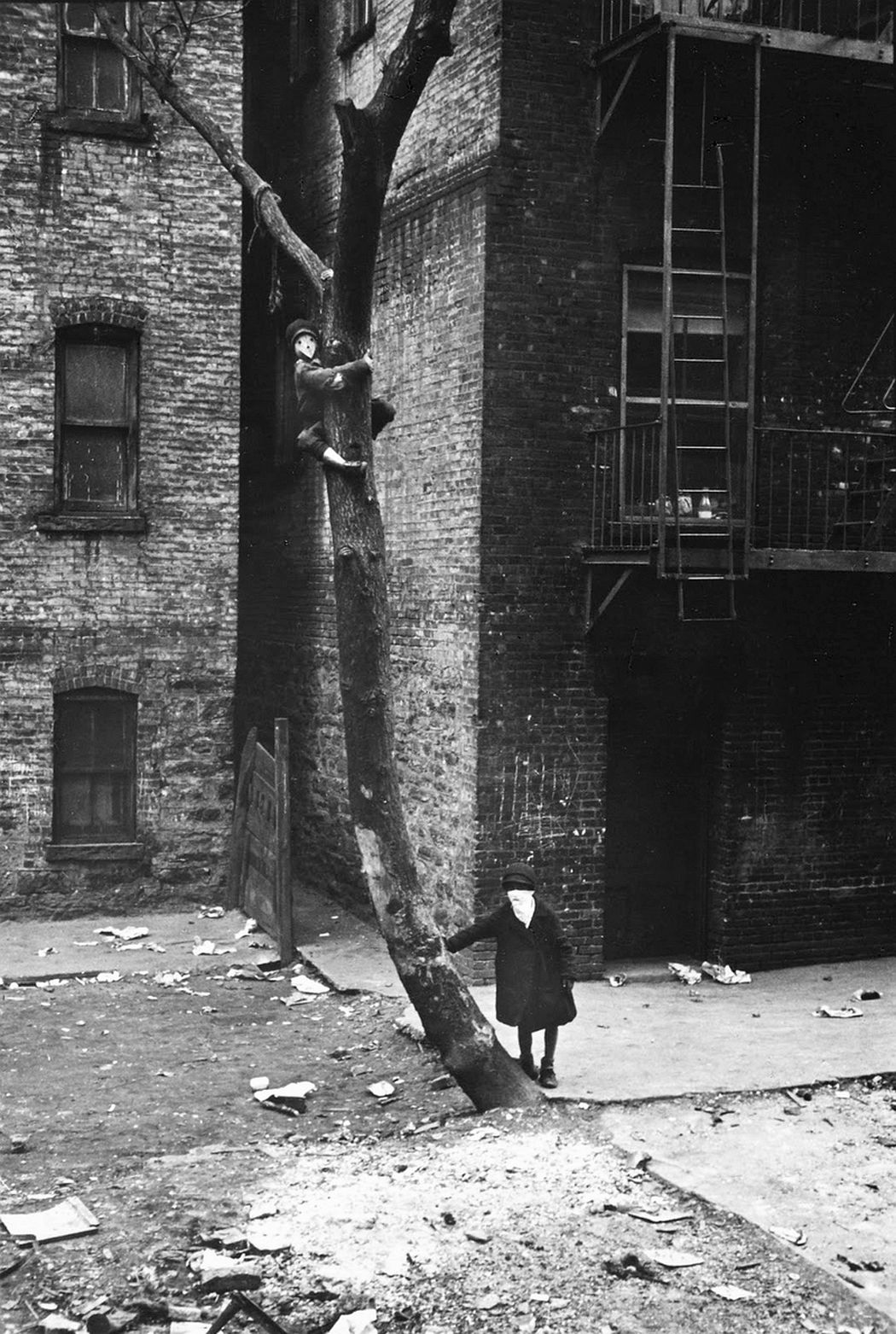