Specially trained Egyptian photographers were an integral part of the pioneering Harvard-MFA expedition during the first half of the 20th century. Over the course of some 40 years, their photographs documented the excavations with thousands of images as the riches of a great ancient civilization in northern Sudan were uncovered. George A. Reisner, the leader of the expedition, was keenly aware of the challenges of creating photographs under these conditions: “In judging the photographs, remember that the statues had to be photographed in the glaring light of the tropics under great difficulties owing to the weight and size of the objects which made it nearly impossible to put the statues together.”

The best of these photographs bring to life the dramatic landscapes of the Nile Valley, the excitement of archaeological discovery and the artistry of the photographers who recorded it all. Unearthing Ancient Nubia reveals the origins of the single most important collection of ancient Nubian art outside of Khartoum. 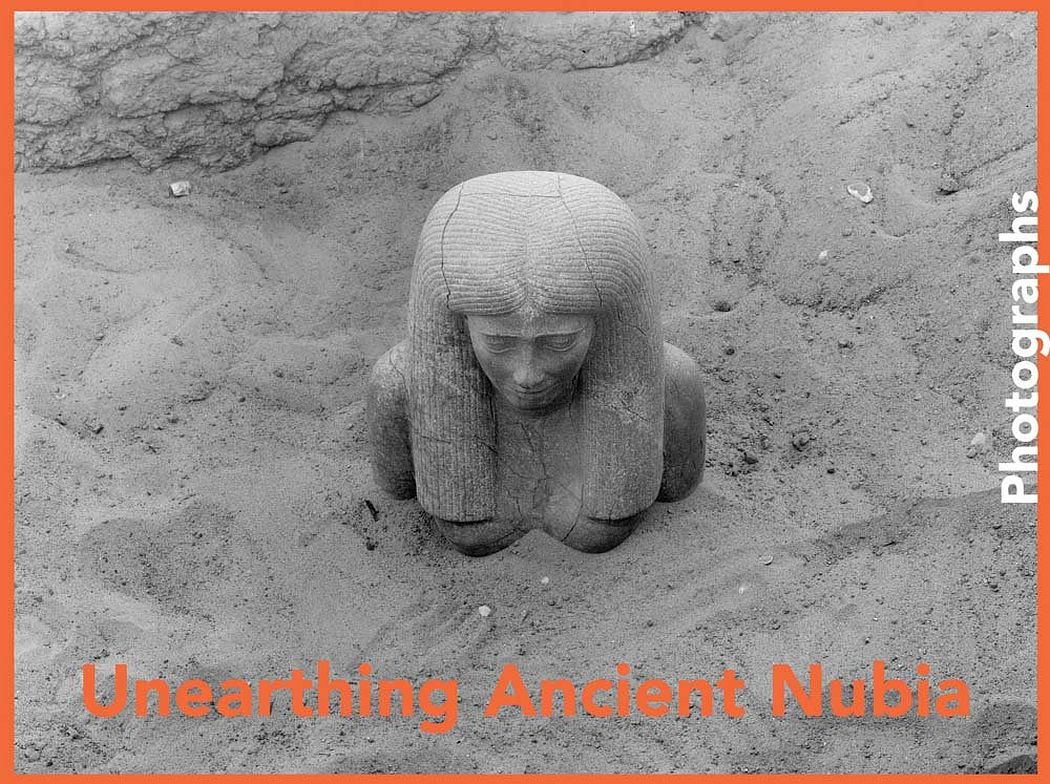