At the same time, he reveals the creative interior lives of those living under the German Democratic Republic. Images of house parties, nightclubs, and shop windows suggest the struggle for self-expression and individuality amid the totalitarian states regime of sameness. In Wust’s first U.S. retrospective, the gritty immediacy of 35mm black-and-white street photography gives way to poetic reverie.

Wust, born in 1949, was trained as a city planner and his education is evident in the composition of these photographs. Just as important is the subtle psychology involved. For decades he and his fellow citizens lived a life that, according to official dictates, did not exist. As Mark Feeney put it in a review in the Boston Globe:

It’s a tribute to the subtlety of Wust’s artistry that the authorities banned his work just once, a series called “Die Pracht der Macht (The Pomp of Power),” a deadpan documenting of monumental architecture. “If I had always focused on presenting my work in public, I would have had to stop working,” Wust has written. “My approach was to work for myself first.” The result isn’t so much art for art’s sake as art for truth’s sake.

This exhibition is organized by MIT Museum at the Massachusetts Institute of Technology, Cambridge, in collaboration with the photographer and Loock Galerie, Berlin. It will be on view in the Frank Photography Galleries (G. 228) and the Focus Gallery (G. 229) from Nov. 17, 2016, to April 23, 2017. Admission is free. 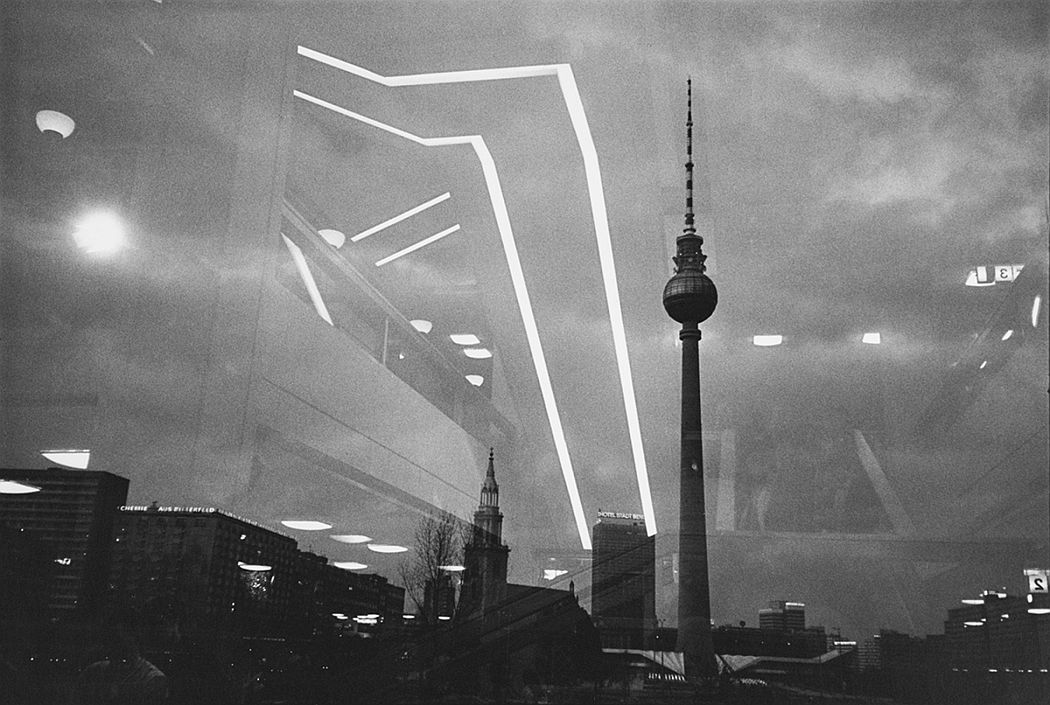 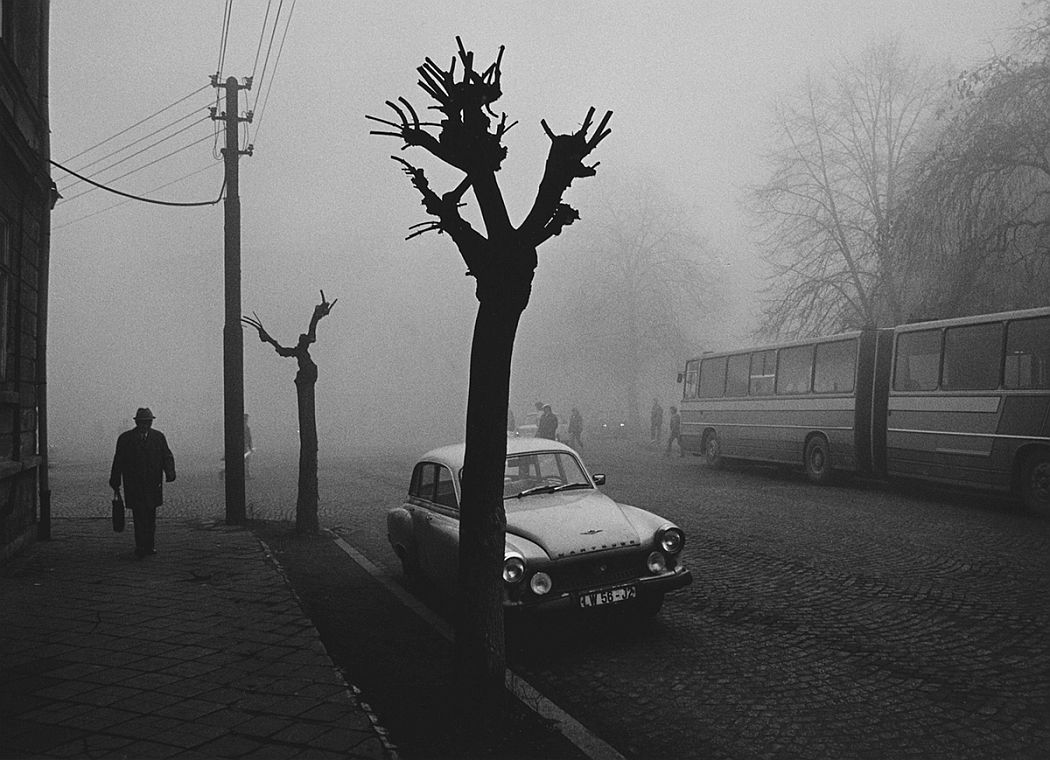 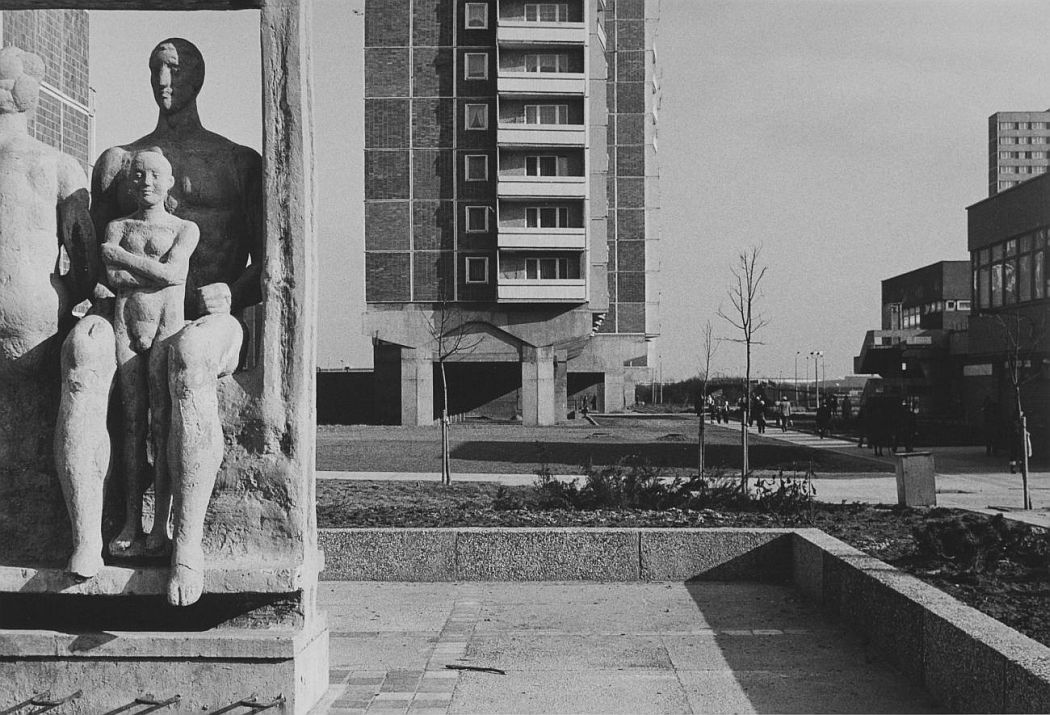 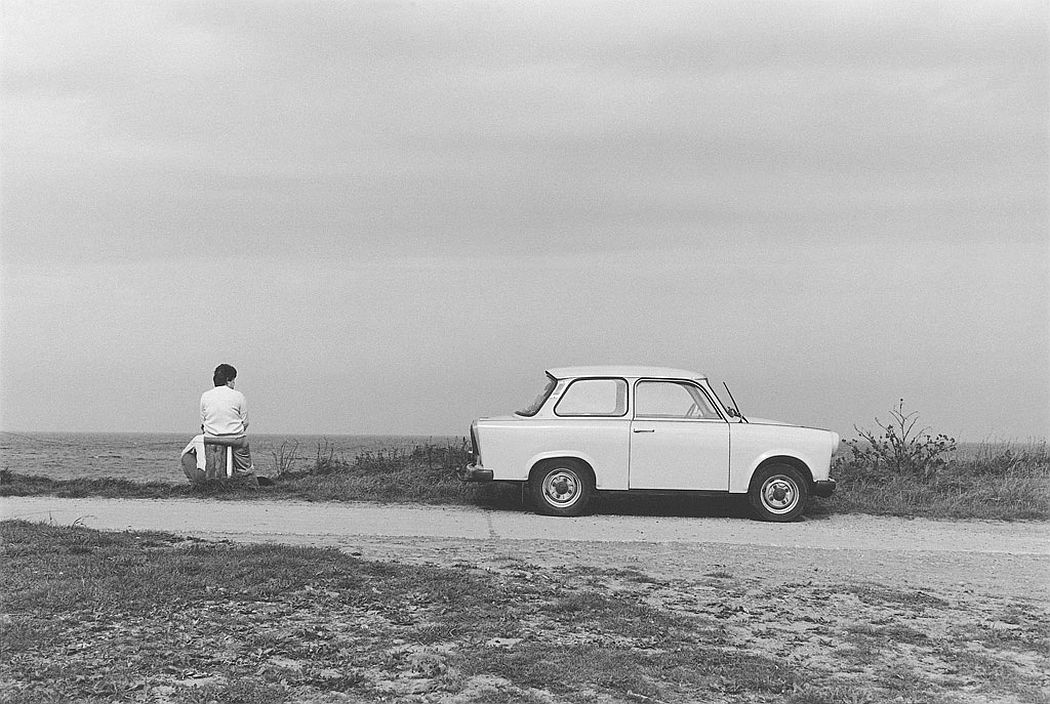 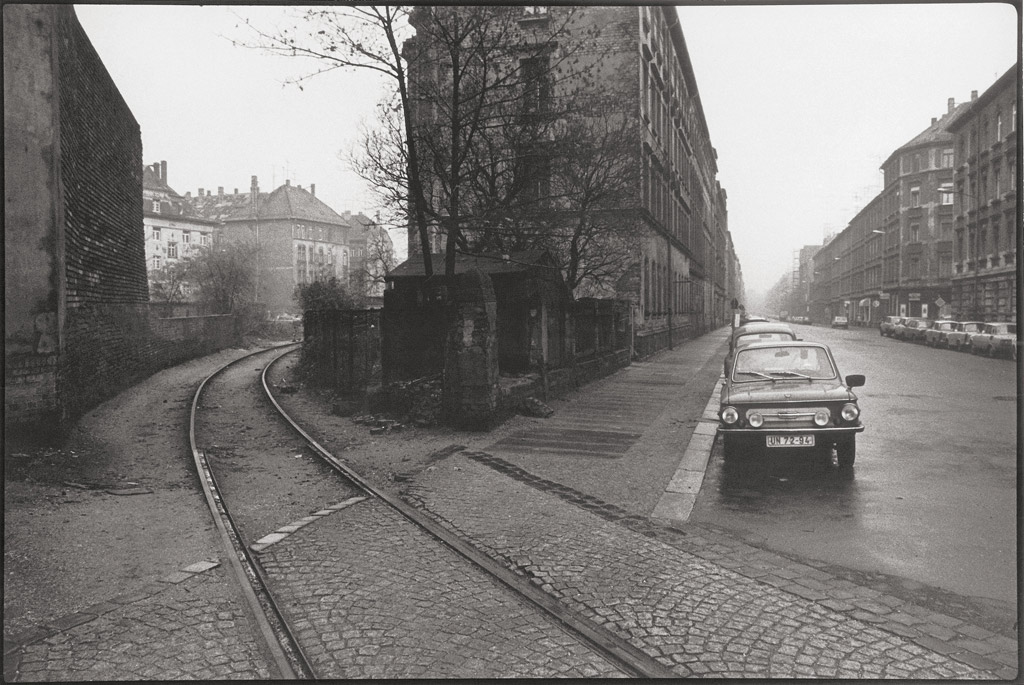 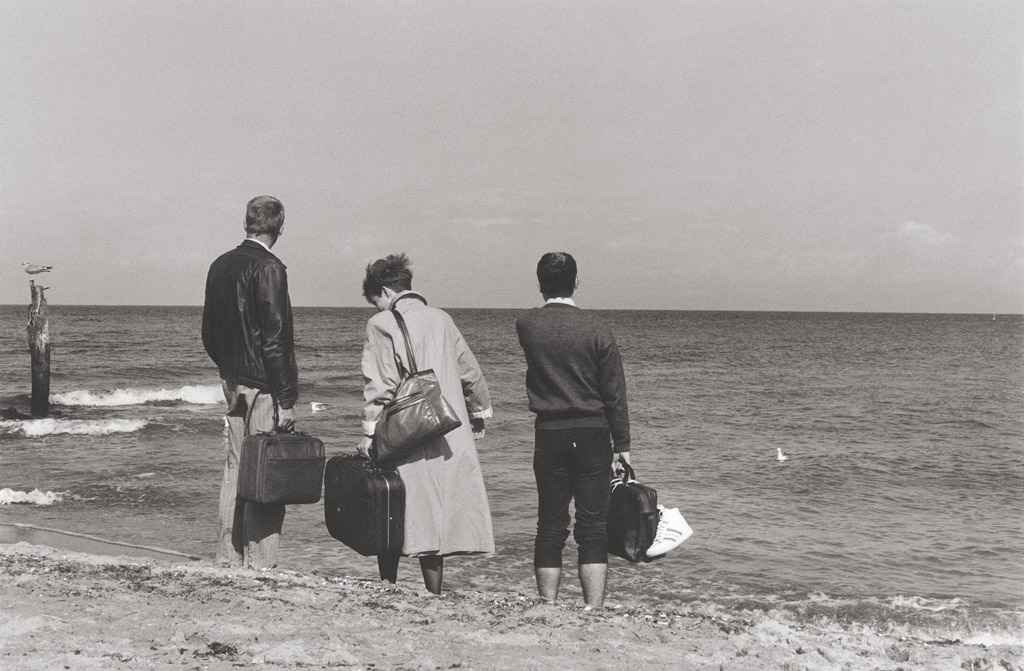