“An ocean of extermination and inhuman life. To escape out of this whirlpool, the abbys of memories”; On 10th February 1940 repressions by the USSR were undertaken on Polish lands against Poles and Polish citizens. They were a consequence of military aggression and the agreement on borders and German-Soviet friendship of September 1939. Inhabitants of the Polish State were subjected to many years of repression and around 2 million people were exiled into the USSR, 25% of whom were children. The goals of the deportation were extermination of the political and economic elites as well as ethnic cleansings. In the name of the law it was stated that according to the new authorities there were no innocent people among the deported. Because of the destruction caused by the Soviet secret police NKVD, the actual amount of the exiled is hard to estimate. Here are the testimonies of adults who survived the atrocities of exile in their childhood. “This Siberia, one carries within oneself…”

Tomasz Lazar was born 1985 in Szczecin, Poland. An independent photographer, a graduate of the West Pomeranian University of Technology, Faculty of Computer Science and Information Technology. He attended numerous workshops, such as, for example, Tomasz Tomaszewski’s workshop or Eddie Adams Workshop in USA. Winner of photography contests in Poland and abroad (e.g. the Sony World Photography Award, the International Photography Award, BZWBK Press Photo, Grand Press Photo, Lumix Festival for Young Journalism, Grand Prix at Photo Festival in Łódź). He took the second place in the World Press Photo 2012 contest in the “People in the News” category and received Picture of the Year in BZBWK Press Photo 2012. Since 2011, he is a member of the Un-posed photography group, dealing with street photography. He is a coffee-lover and a good music enthusiast. He derives pleasure from spending time with other people and devotes most of his time to photography. Recently, he is constantly on the move. 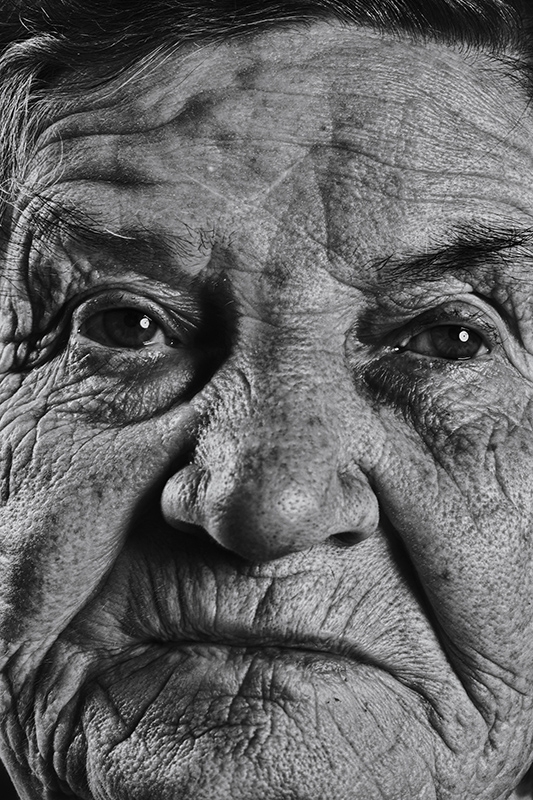 JANINA GRZESKOWIAK (family name NATALCZYK) born on October 17th in Switaz in Volhynia. Daughter of Marta and Piotr. Four siblings. Deported on February 10th 1940. At the age of 10.They return to Poland in April 1946. “After returning you couldn’t talk about being in Siberia, there was this sort of humiliation.” 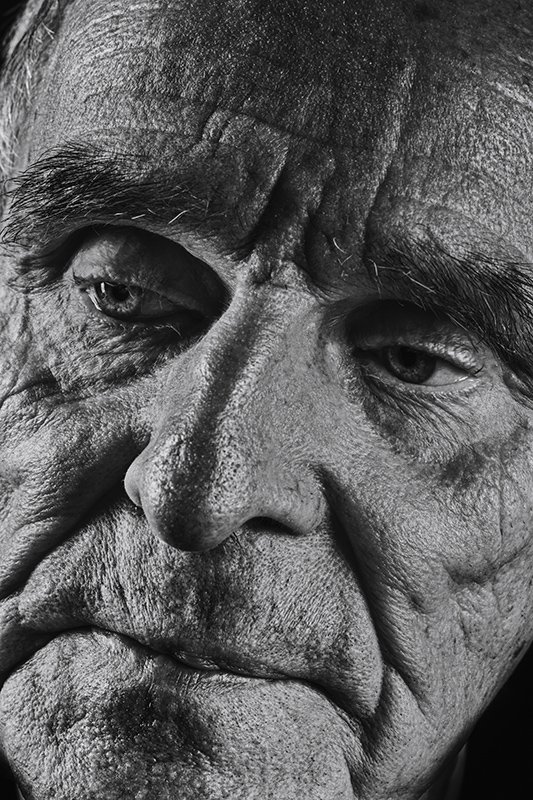 BOGUSLAW DOKURNO born on October 1st 1933 in Siwce, in the Vilnius region. Son of Janina and Edward. Three siblings. Raised in a noble family, in a landed estate in Stepkowszczyzna. Deported at the age of seven.They return to Poland at the end of April, the beginning of May 1946. “We were almost starving to death”. 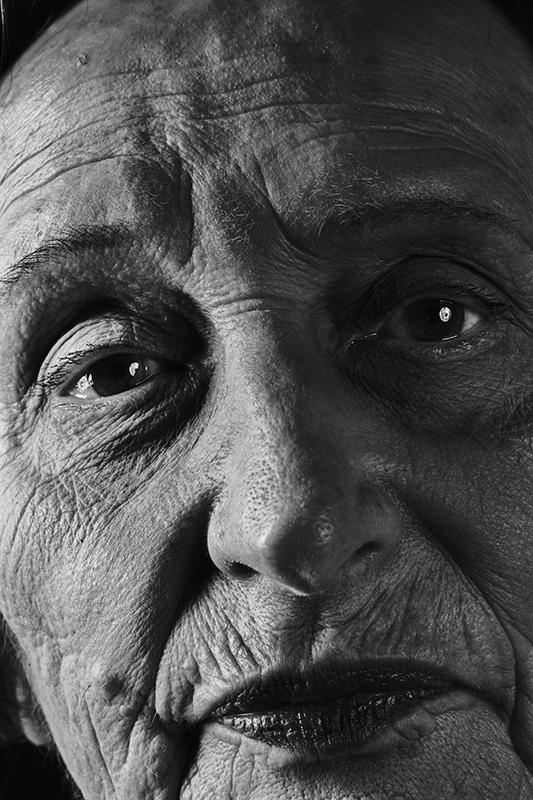 ZOFIA BOCIAN (family name RACZYNSKA) born on July 16th 1930 in Kolonia Łyszczyce, in the Brześć district on the Bug river. Daughter of Melania and Kazimierz, a military settler. Three siblings. Deported in February 1940 at the age of ten.In March 1946 they return to Poland. “When we were leaving, we left behind a huge cemetery with a cross facing Poland”. 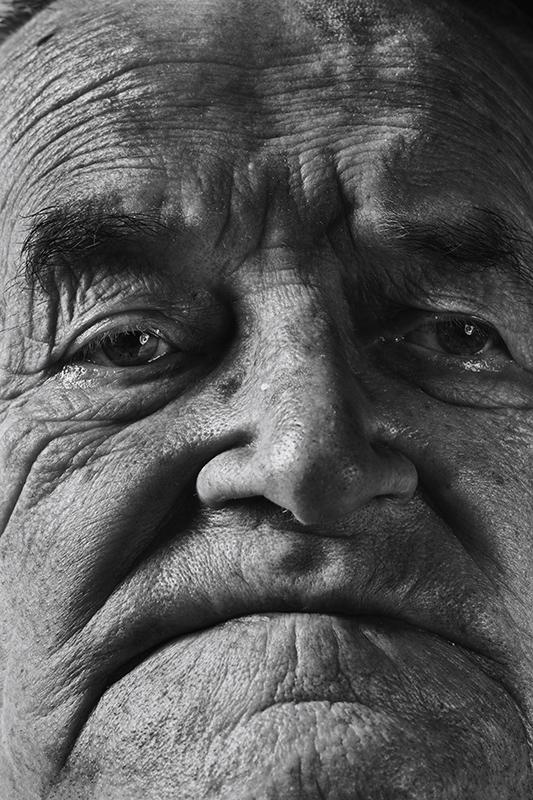 LUDOMIR BOCIAN born on June 20th 1927 in Jabłonowszczyzna, in the Nieśwież district. Son of Izabela and Jerzy. His sister’s name is Wanda. Deported at the age of thirteen.They arrive to Poland in 1946. “The first winter was a real Siberian winter. There was up to 2 meters of snow. A lot of people died. Out of seven families which came, only four came back”. 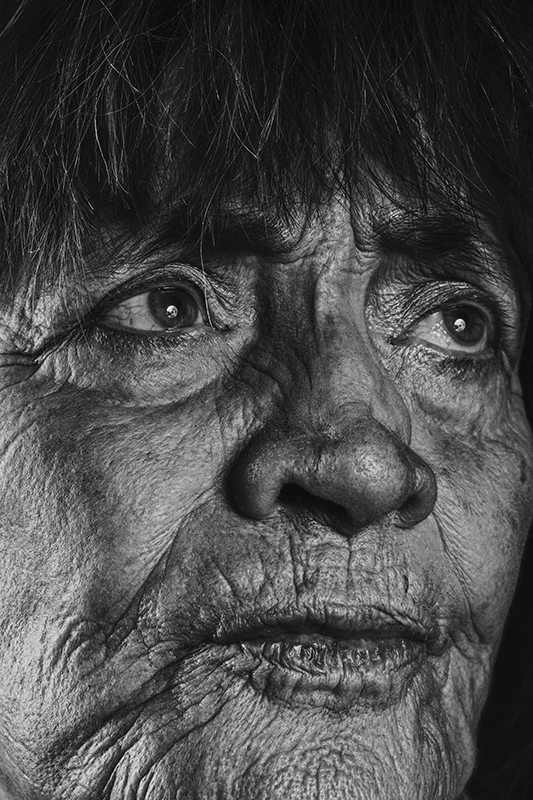 MICHALINA GUMIŃSKA (family name JASZCZYSZYN) born on May 6th 1935 in the village of Kowenice, in the Lviv region. Daugther of Katarzyna and Michał. Six siblings. Deported at the age of five.On February 10th 1946 they return to Poland. “After returning to Poland I looked as if I’d just returned from Auschwitz”. 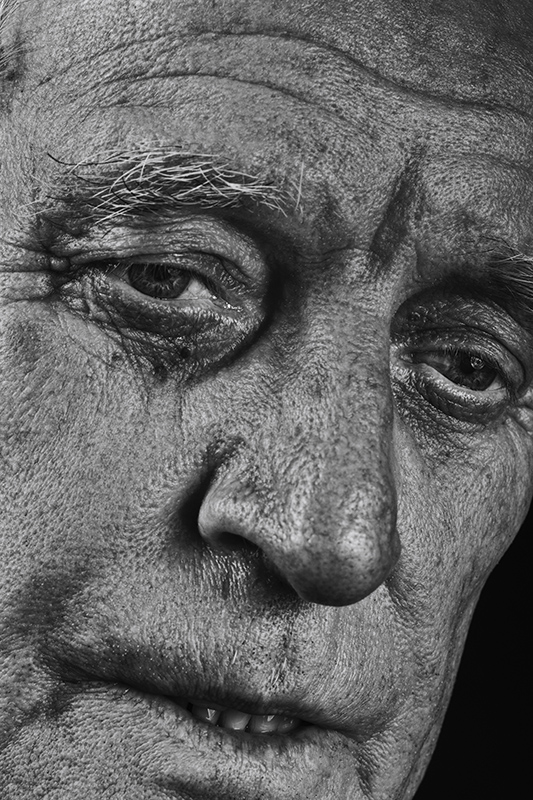 TADEUSZ SZUMOWSKI born on May 25th 1937 in the village of Głębokie, in the Vilnius region. Son of Franciszka and Hieronim. Two siblings. Deported as a three-year-old boy.In August 1946 he returns to Poland with his siblings. “One mother lost a child on the way, so the NKVD soldier took it and threw it through that very hole. The mother stood by that hole during this whole period.” 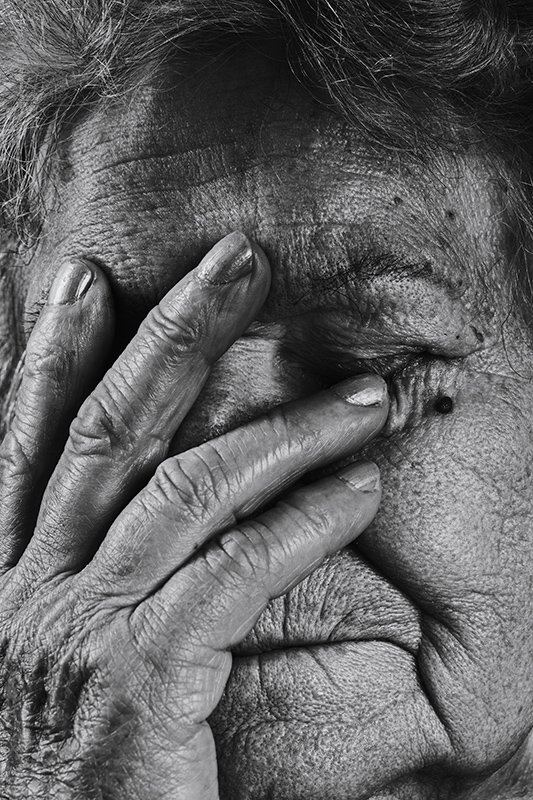 TERESA JANOWIAK (family name KULIKOWSKA) born on April 15th 1933 in Brześć on the Bug river. Daughter of Helena and Stefan. Four siblings. Deported at the age of seven.They return to Poland on April 9th 1946. “One dreamed of eating one’s fill”.