Tom Arndt: Where I Live features more than 35 photographs from 2015 to 2016, which capture the character of Arndt’s native Minnesota (as well as North Dakota and Montana). He portrays everyday citizens — in their coffee shops and soda fountains, their streets, their parks, and at state fairs. A consistently resourceful street photographer, Arndt captures fleeting gestures and momentary juxtapositions between people and their surroundings, finding in them a sense of emotional or psychological depth. Author and radio personality Garrison Keillor has written of Arndt’s work, “They possess the crucial DNA of our culture.”

Arndt photographs at traditional American events – a Memorial Day celebration, a demolition derby, an Indian Days event by the Blackfeet Indians of Browning, Montana. In every scene, he distills a purity and humanity in day-to-day life. He captures an elderly WWII veteran by a gravesite in West St. Paul, Minnesota; a young girl marching in the Parade of the Bands in Benson, Minnesota; and demolition derby drivers in New Ulm, Minnesota.

By allowing people’s lives to speak for themselves, Arndt’s photographs reveal the often forgotten moments that build common bridges. He approaches his subjects with honesty and humanity, and what emerges is a portrait of American culture that is at once familiar and surprisingly intimate.

“Tom Arndt’s pictures are as plainspoken and humane as the people in the photographs. They speak to an ideal of modesty and fairness, of beauty in common things. They are a reminder of who we were and what we can still be,” said Sandra S. Phillips, Curator Emerita, San Francisco Museum of Modern Art. Tom Arndt has said “I am like the people that I photograph. I am not traveling through.” 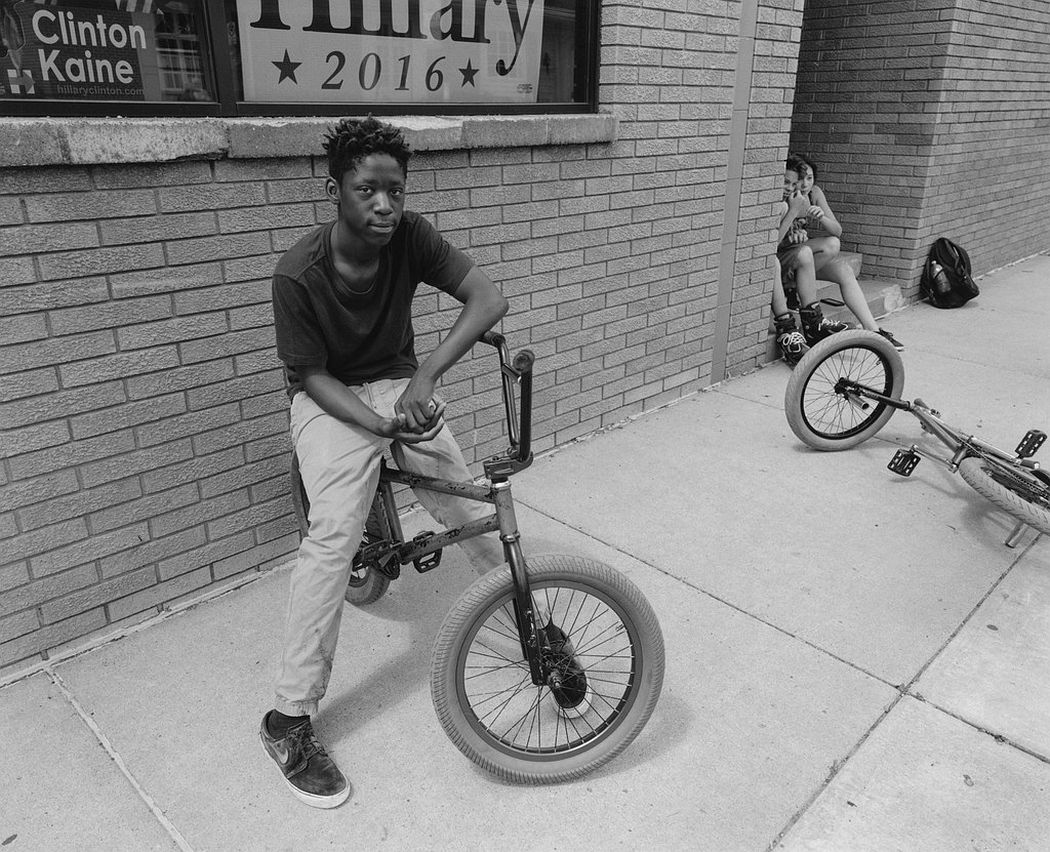 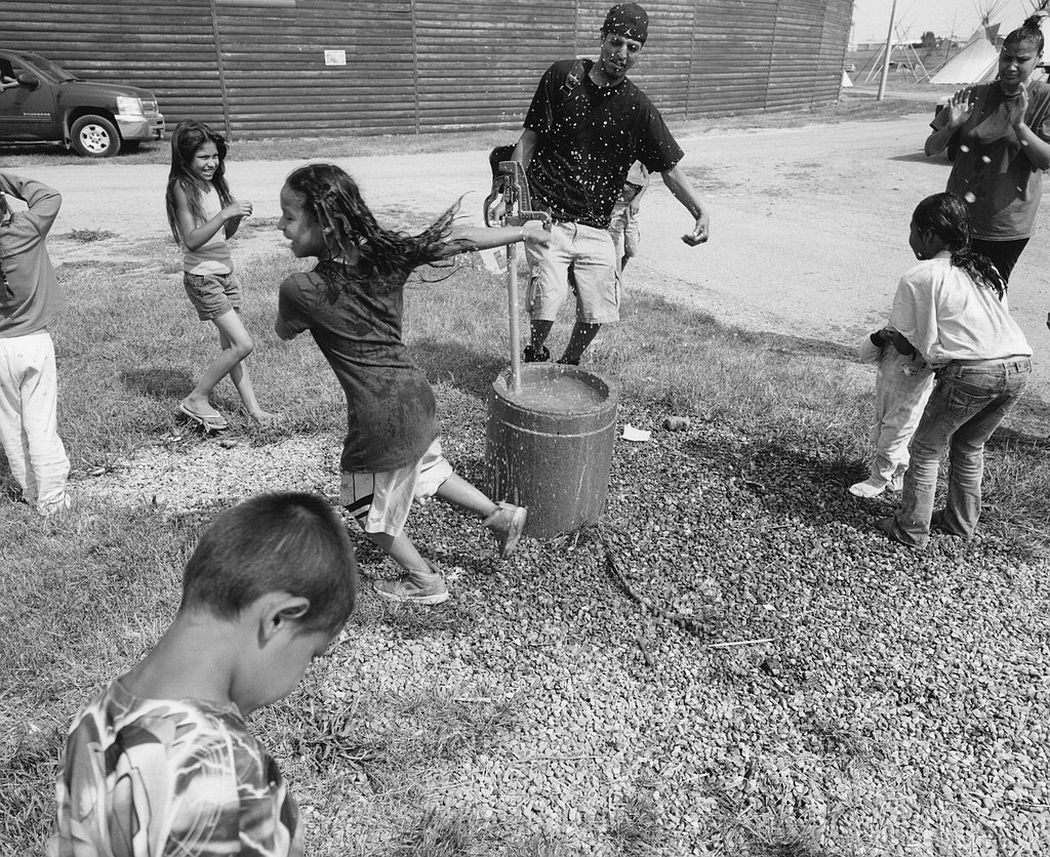 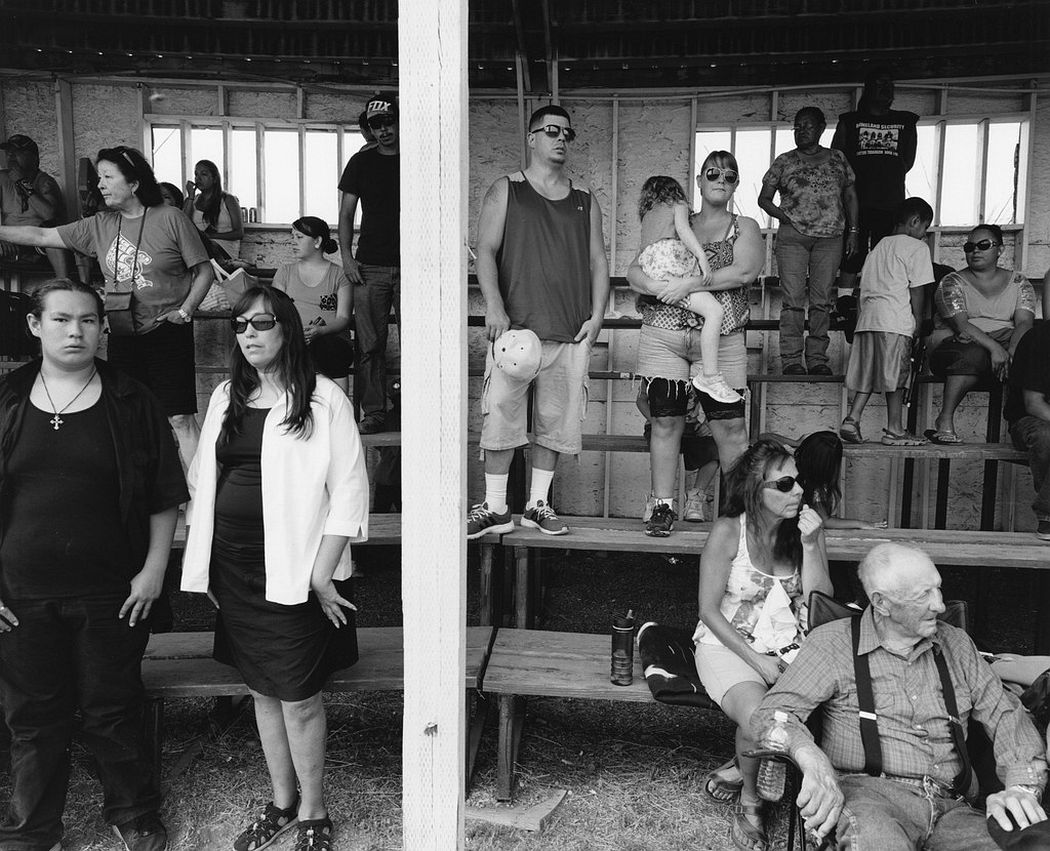 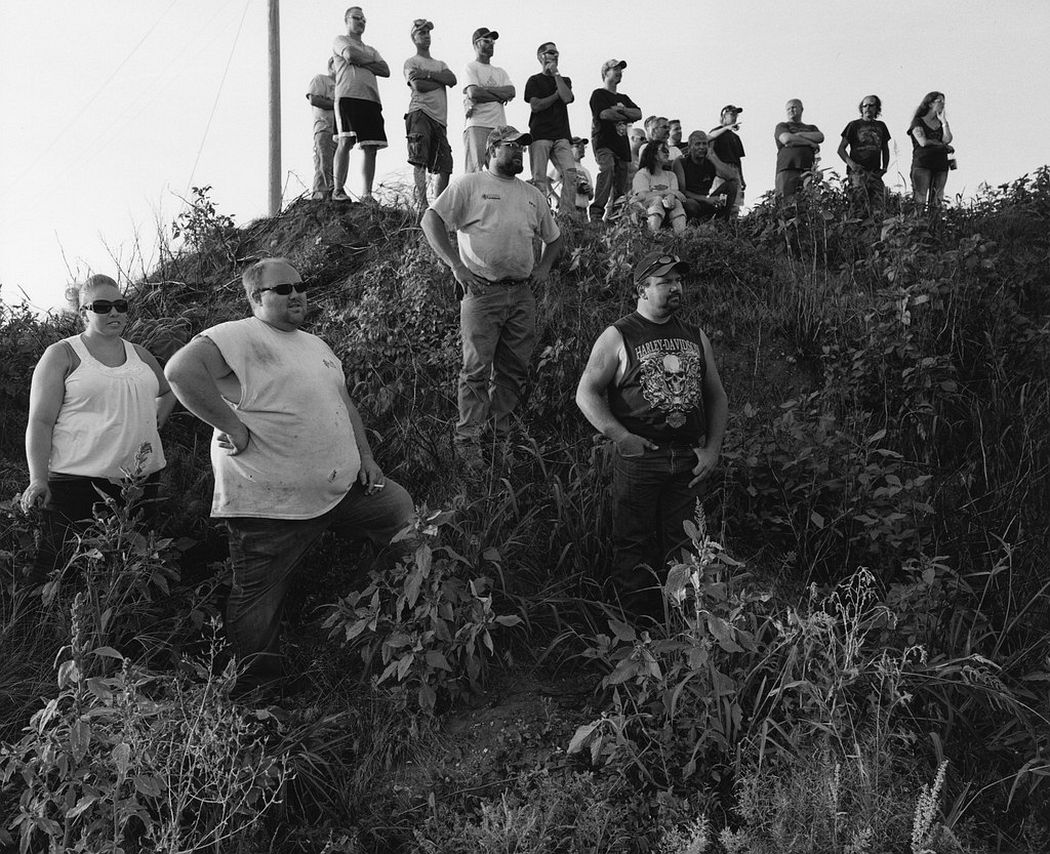