Home › News › The Psychic Lens – Surrealism and the Camera

A new exhibition of nearly 50 works at Atlas Gallery will explore how photographers responded to Surrealism over the course of over 50 years. The Psychic Lens: Surrealism and the camera, will include vintage photographs by well-known figures such as Man Ray, Andre Kertesz, Florence Henri and Bill Brandt alongside rarely seen works by artists such as Vaclav Zykmund, Franz Roh and Raoul Hausmann to tell the story of Surrealism through photography.

Surrealism was an avant-garde movement in art and literature beginning in the 1920s when artists began to experiment with ways of unleashing the subconscious imagination. Poet Andre Breton is credited with launching the movement in Paris in 1924. Over time the influence of the movement spread far and wide, as evidenced in the inclusion of collages by Japanese artist, Toshiko Okanoue from the 1950s, which will be on show in the exhibition.

There are two broad types of surrealism – the oneiric, dream-like imagery, as shown in the work of Florence Henri, Roger Parry, Cesar Domela and later Bill Brandt; and automatism, a process of making which unleashed the unconscious by creating without conscious thought, as shown in some of the works by Man Ray. The tropes and motifs of Surrealism – photomontage, solarisation, still life, nudes and the photograms – infiltrated the language of photography in the proceeding years. This is demonstrated in the fashion photographs of Horst P. Horst in the exhibition, most notably the work Hands, Hands from 1941, which is a study of five disembodied hands. The exhibition also includes photographers who documented surrealism and the figures associated with the medium, including Herbert List’s portrait of Jean Cocteau (1944), Steve Schapiro’s portrait of Rene Margritte taken at MOMA, New York in 1965.

The main focus of the exhibition is a selection of works by Man Ray (Philadelphia, 1890 – Paris 1976), illustrating the diversity of his output relating to surrealism, from well-known portraits of Max Ernst and Iris Tree, to Rayographs, his famous Woman with Long Hair and a rare print of Untitled (Ostrich egg with stamp and sandpaper) 1941.

The exhibition also includes works by Florence Henri and Franz Roh whose work has rarely been seen in the UK. Florence Henri (New York, 1893 – Laboissière-en-Thelle, 1982), studied under László Moholy-Nagy before setting up her studio in Berlin and becoming a central figure in the world of avant-garde photography in the 1920s. The exhibition includes two works Composition Ombres, 1936 and Portrait Composition, 1937 – both remarkable for their experimental use of natural light and composition. Three works by Franz Roh (Apolda, 1890 – Munich, 1965) are another highlight of the exhibition. Mainly known as an art historian and art critic – he coined the term ‘Magic Realism’ – Roh also produced many photographs and collages. The Psychic Lens will feature a fantastic vintage print from 1925 and two unique original photo-collages. 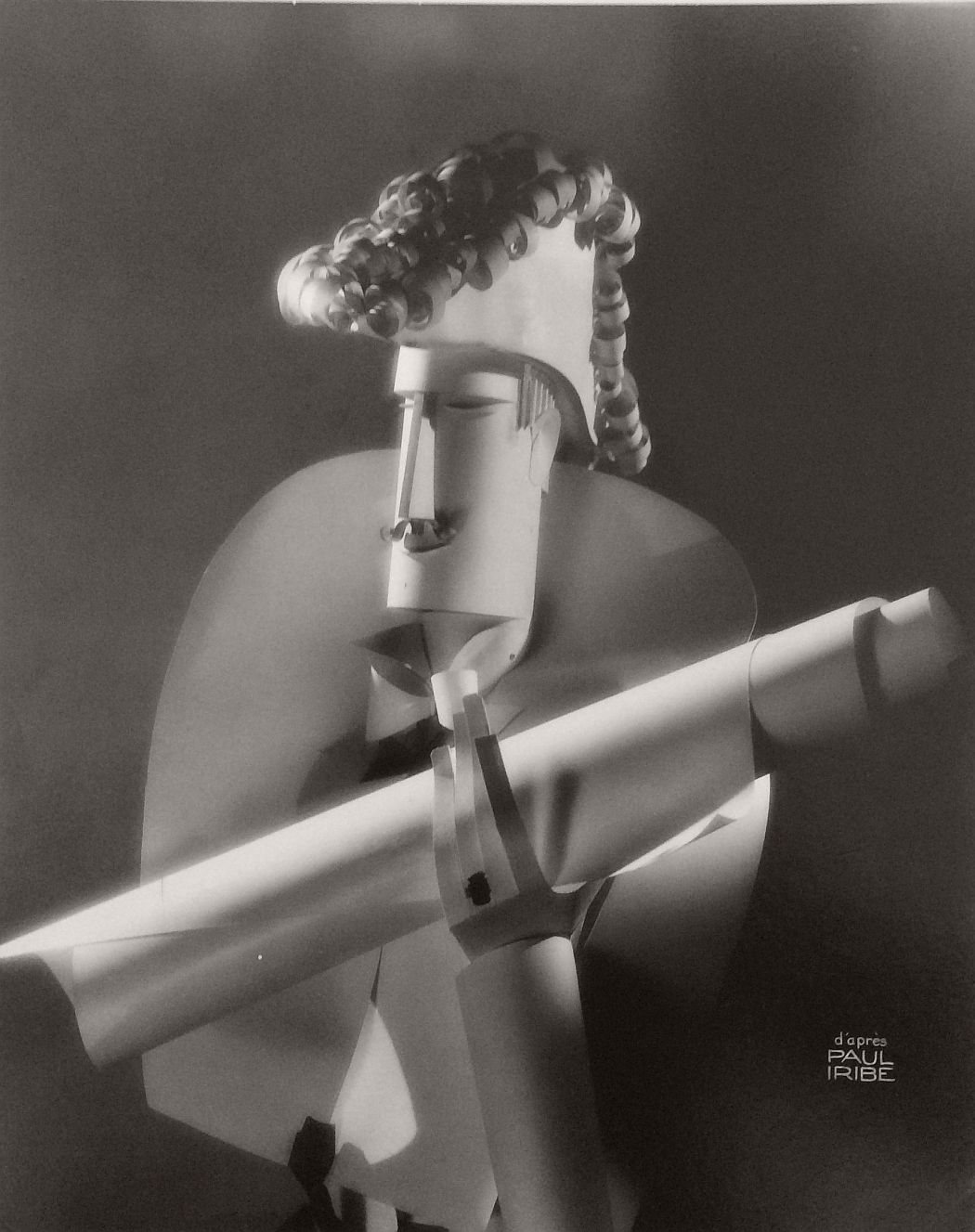 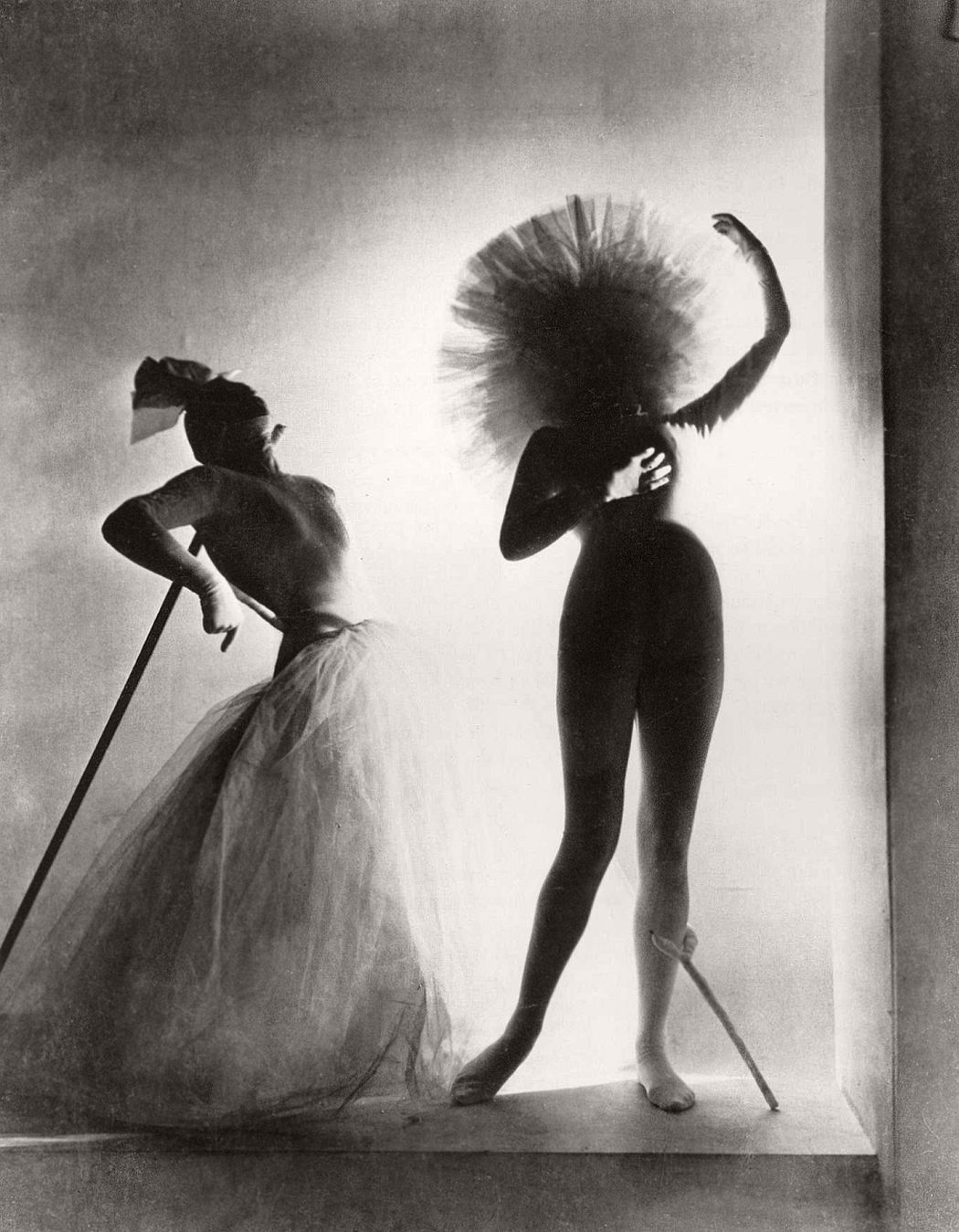 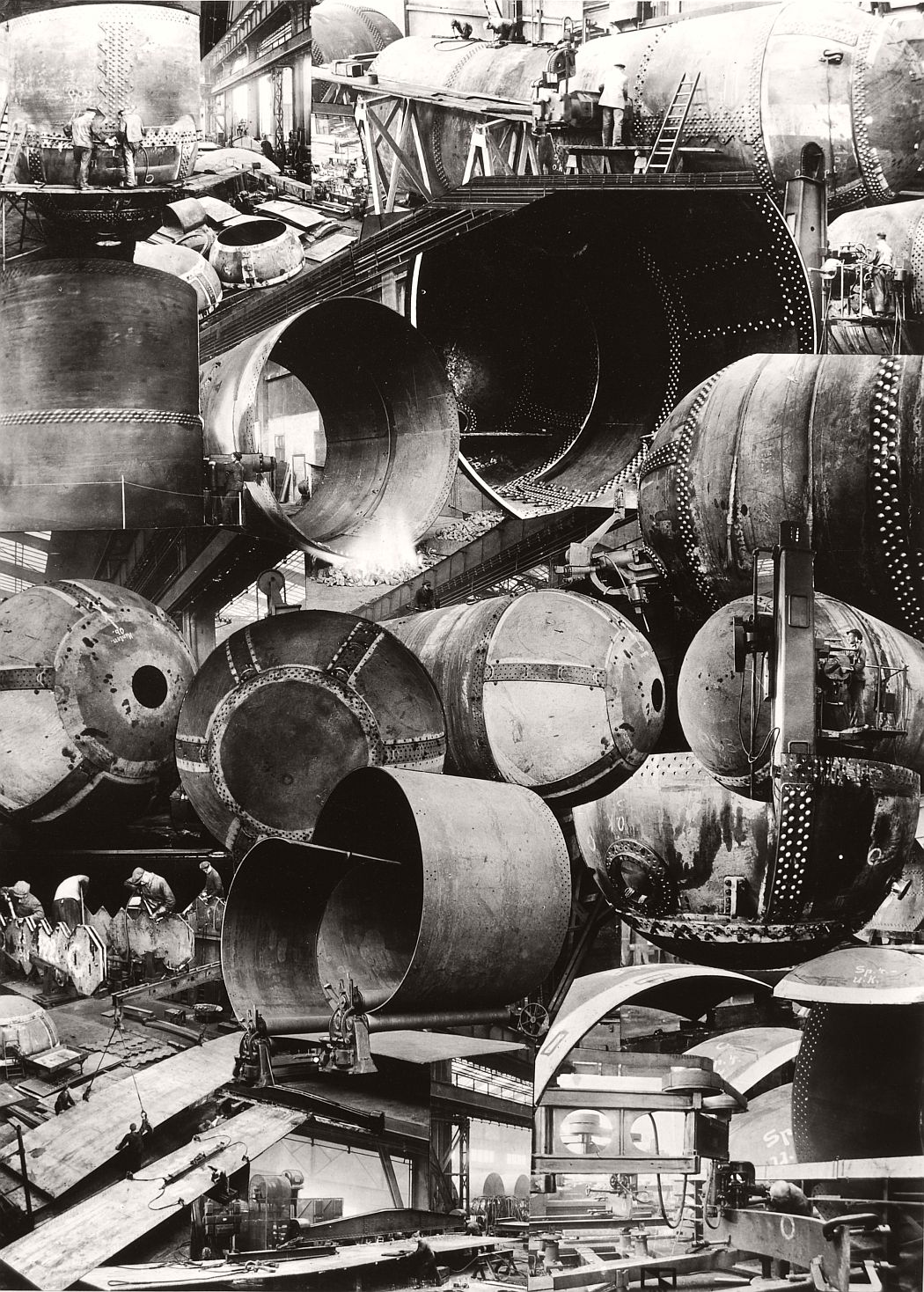 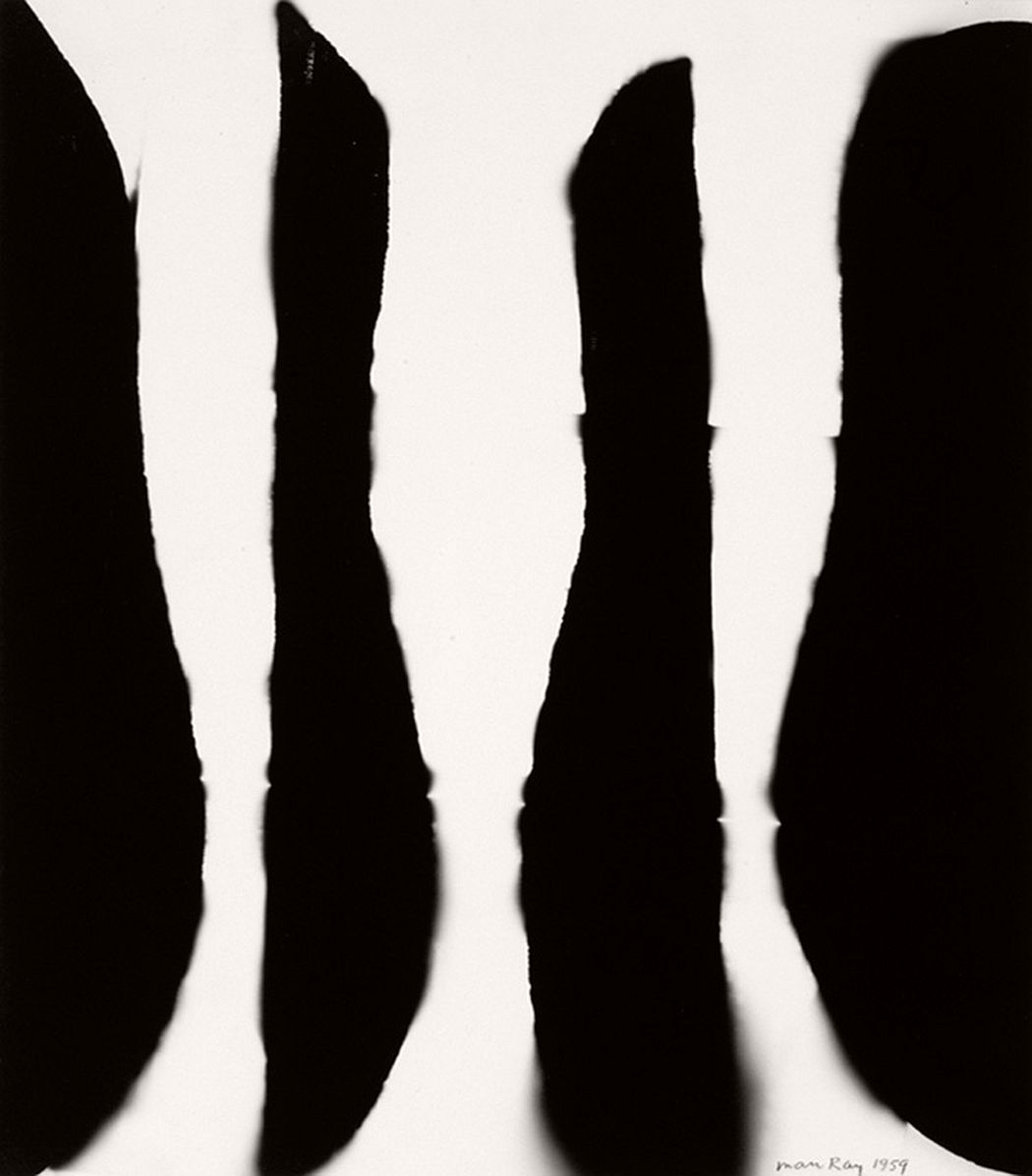 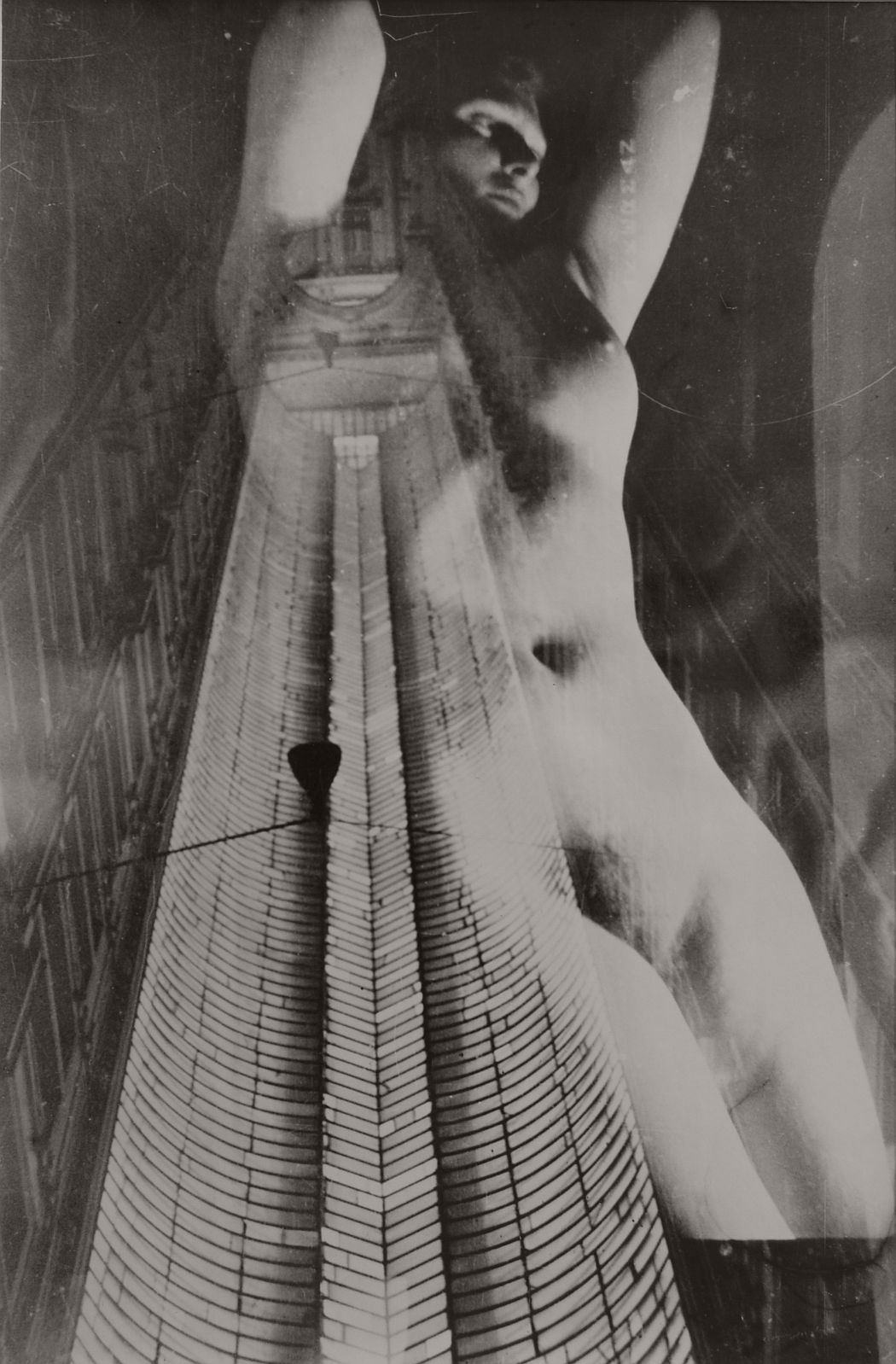 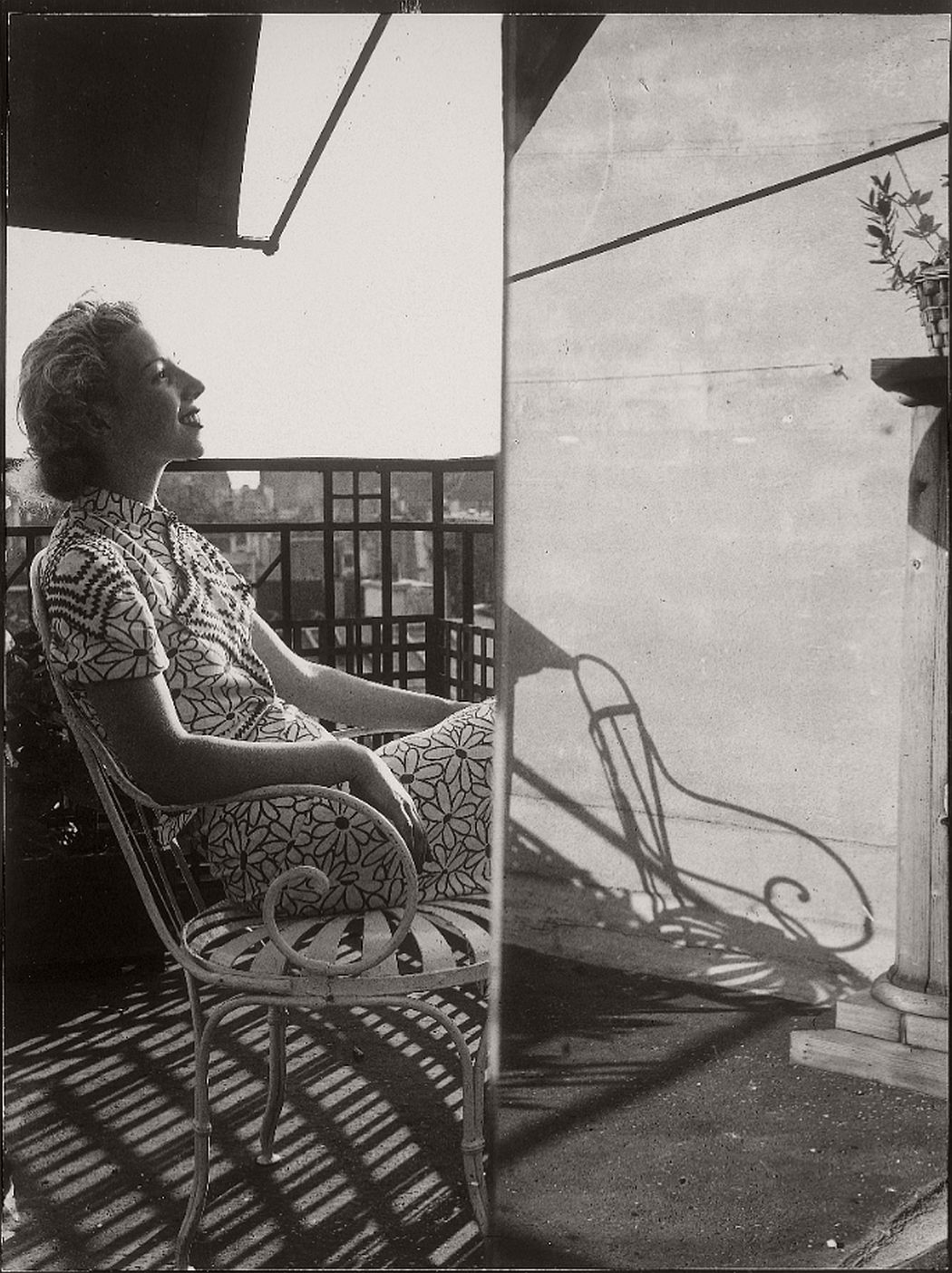 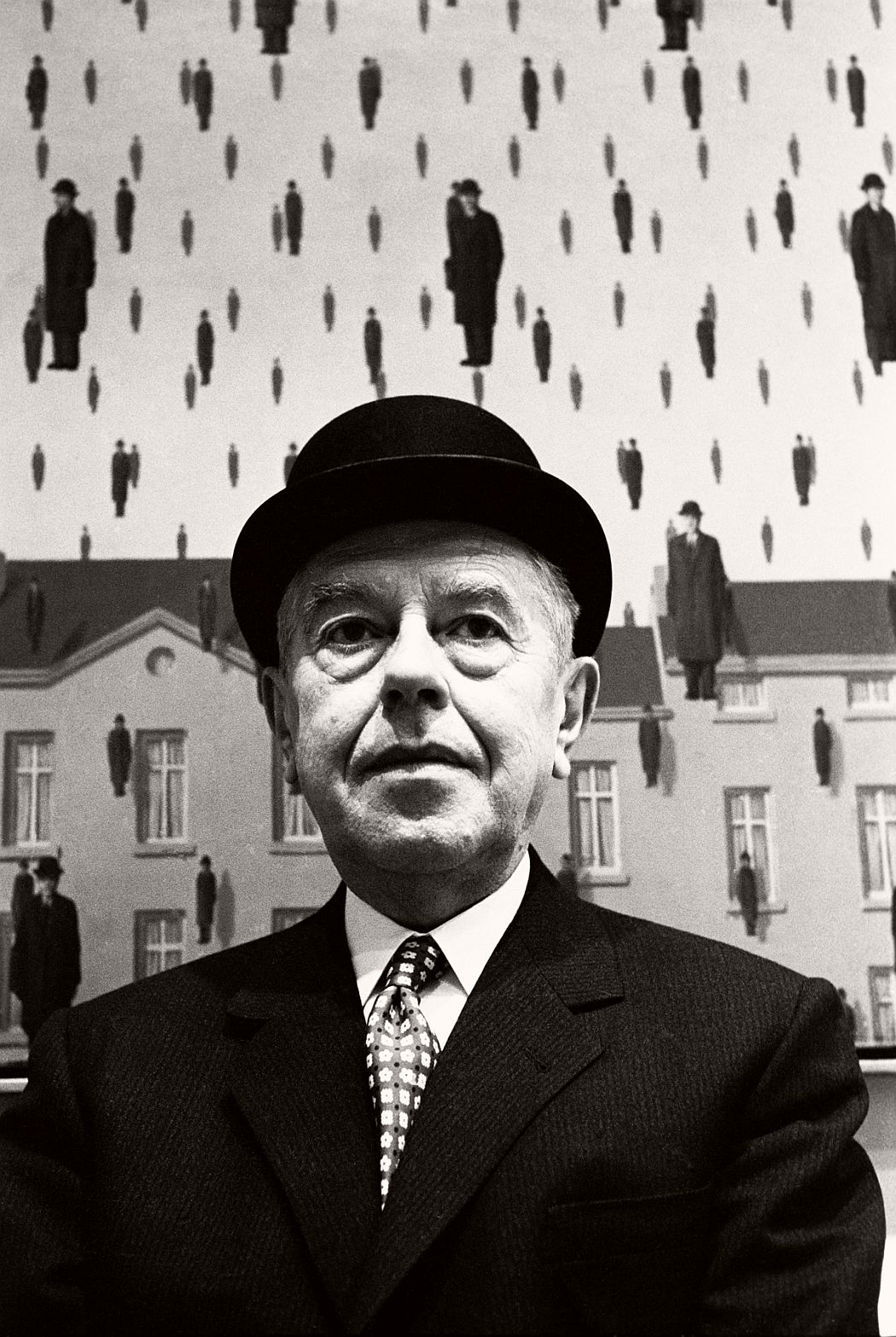 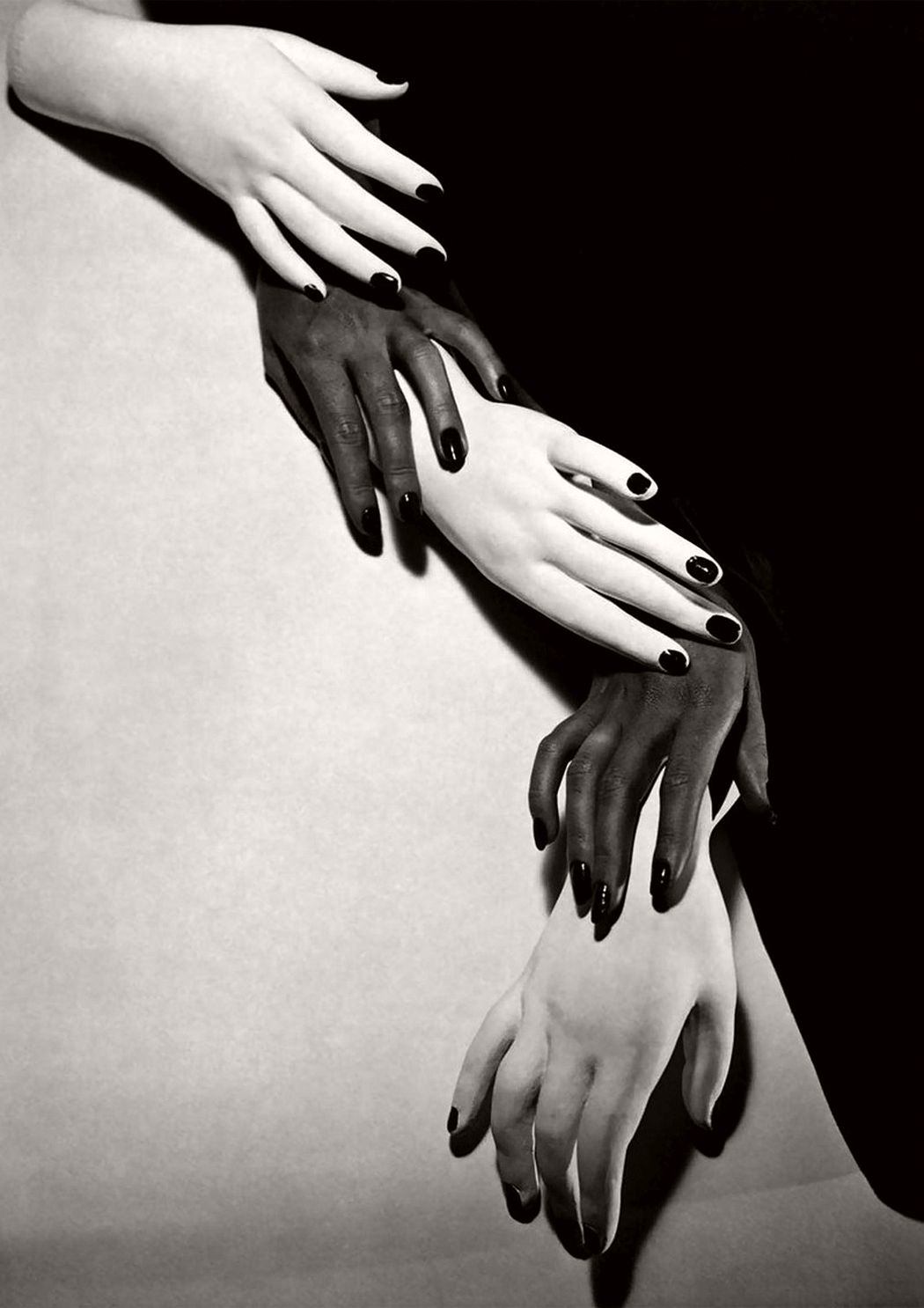 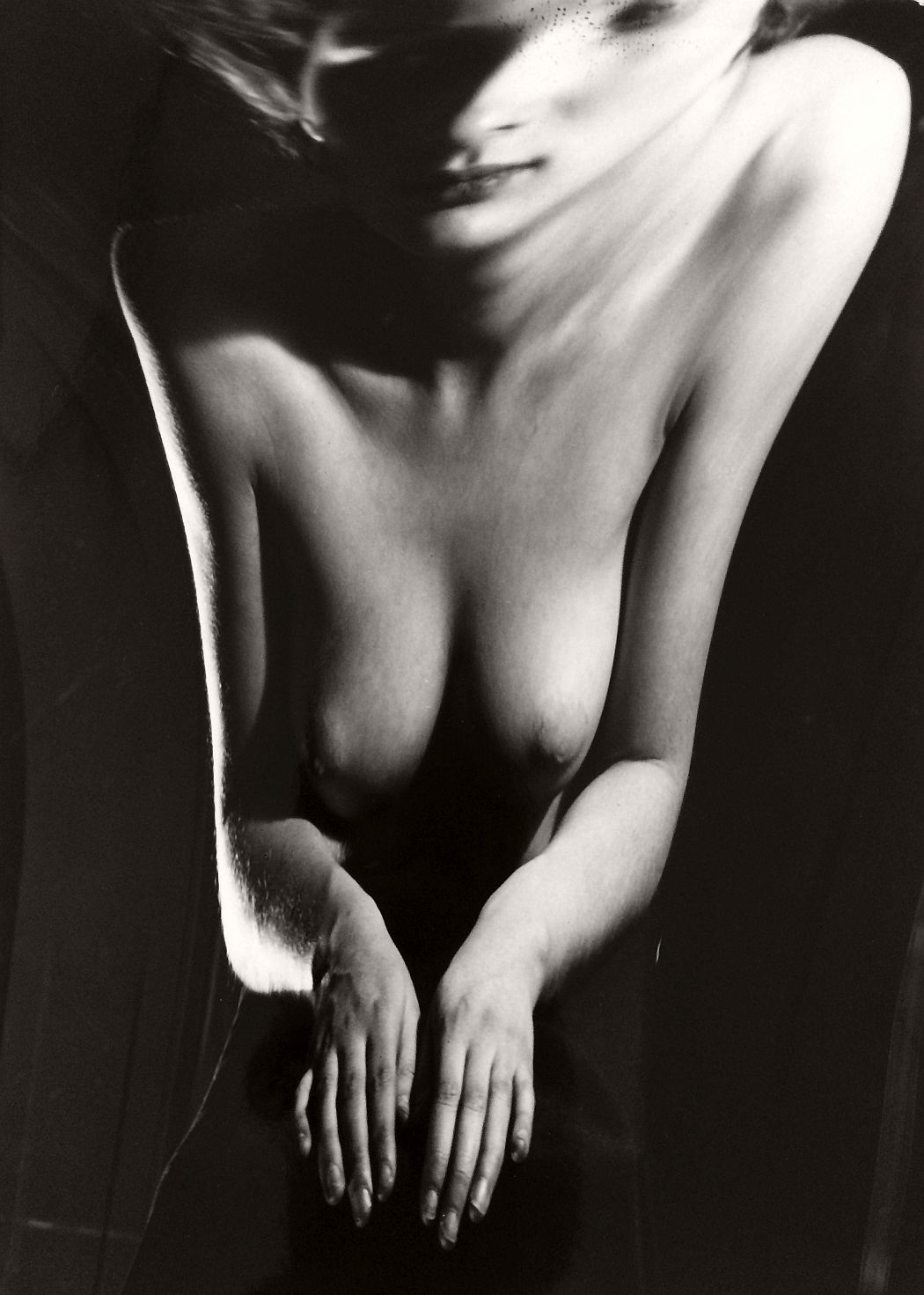 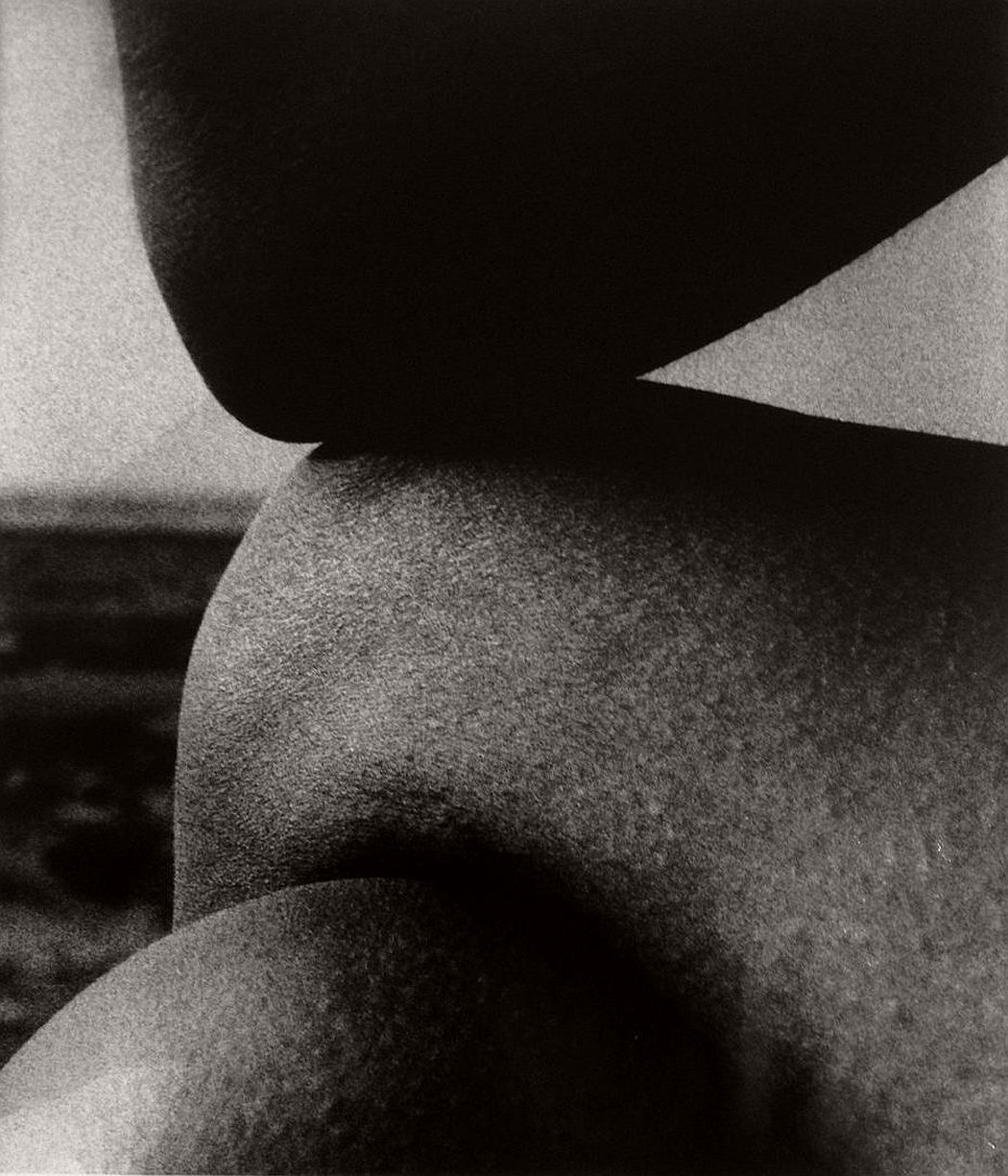 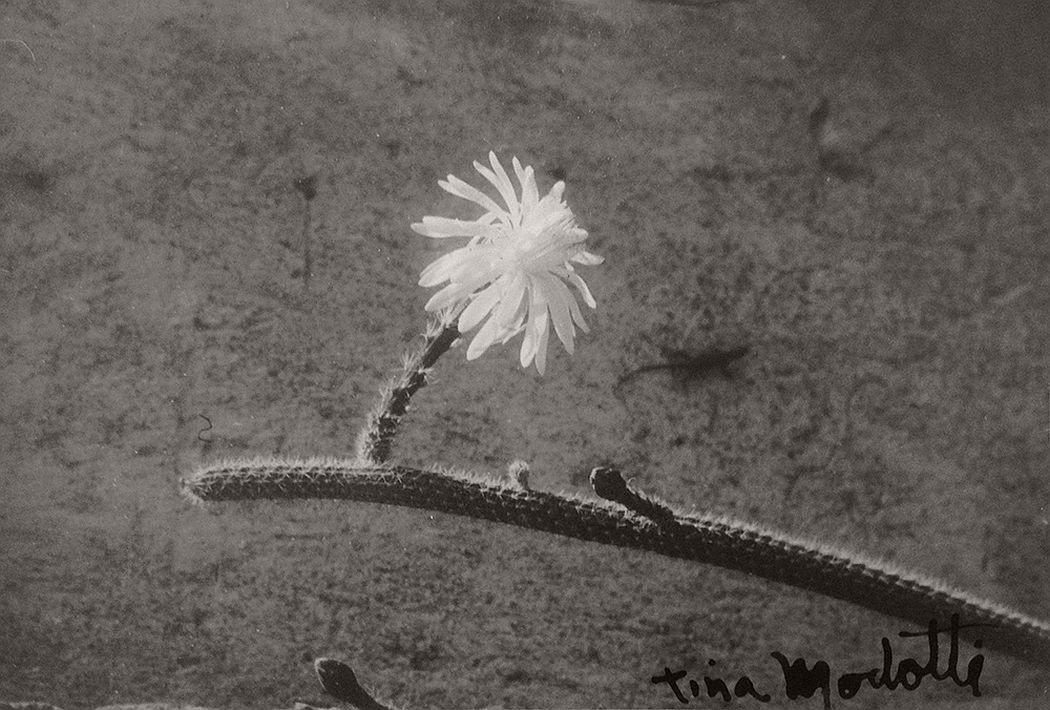 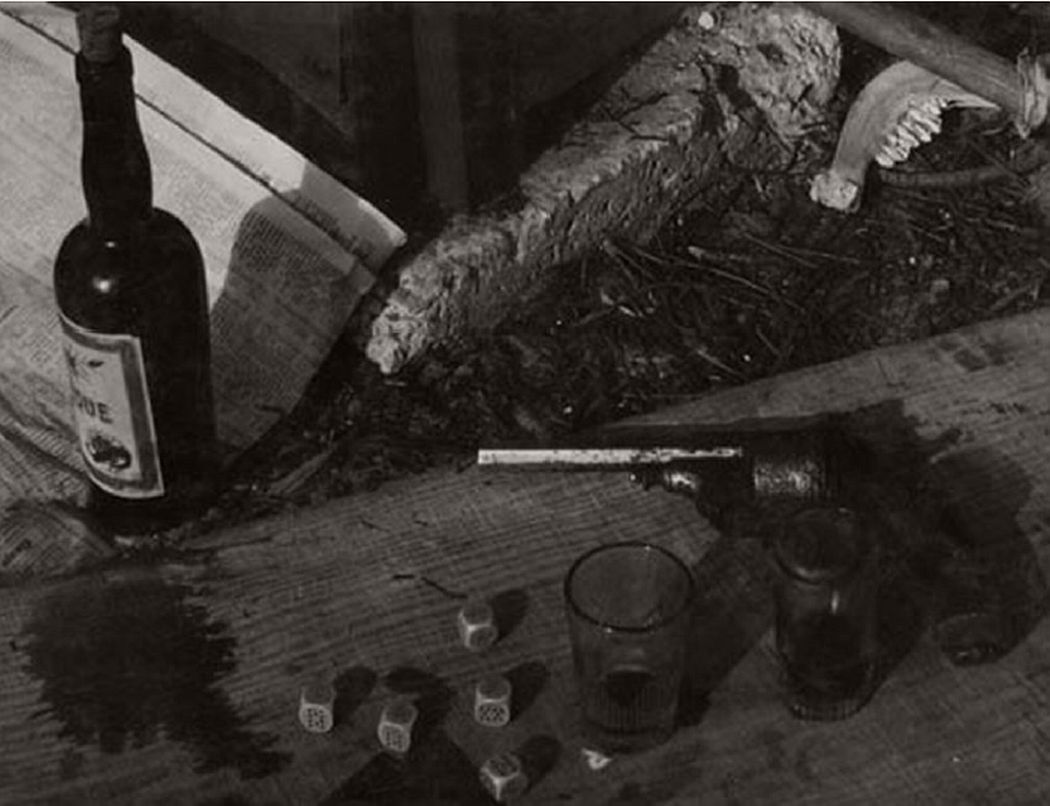 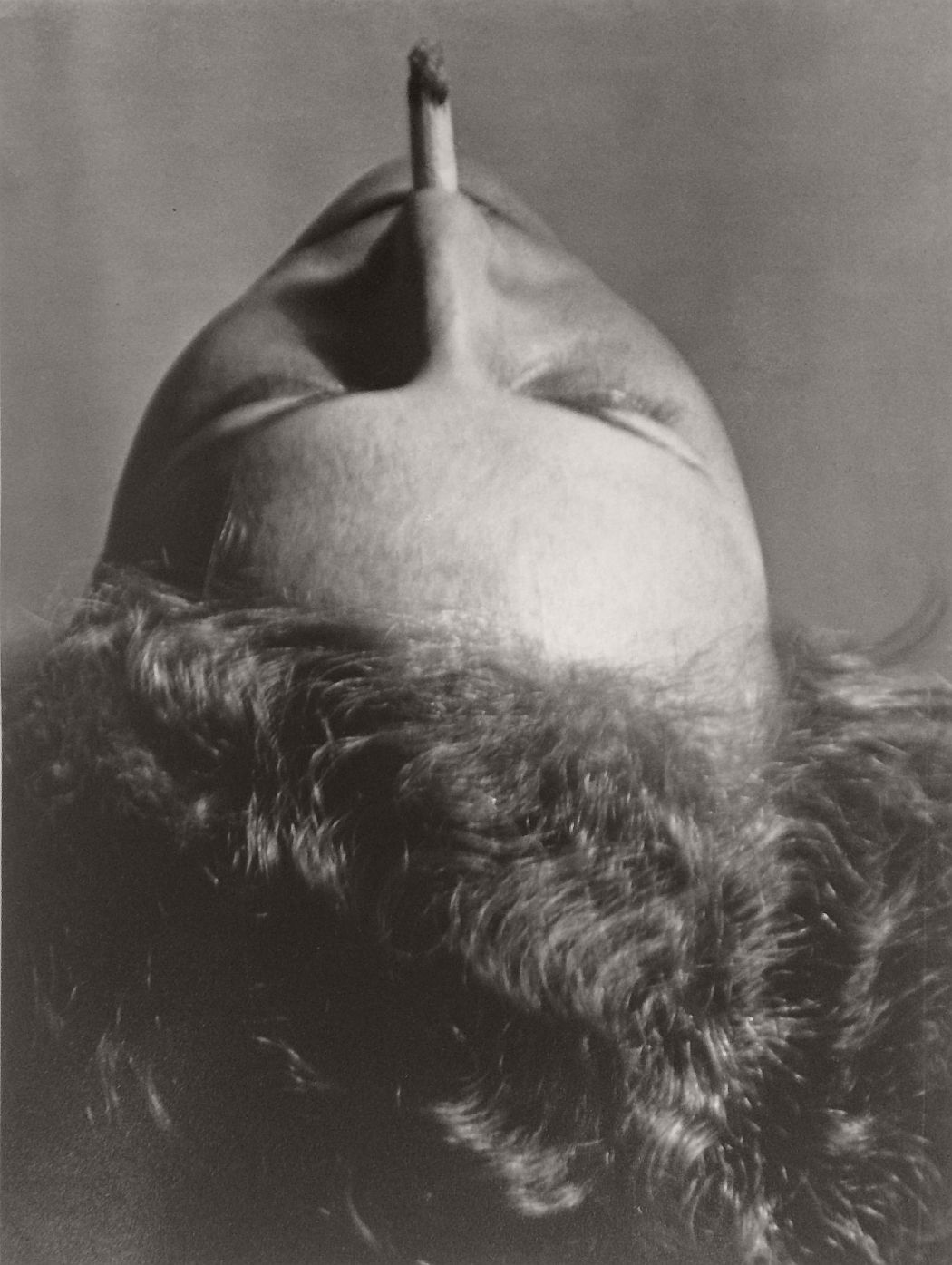