Entitled “The Intimate World of Josef Sudek”, this exhibition is the first of this scale to revisit the life and work of Josef Sudek (Kolin, 1896 – Prague, 1976) within its sociogeographical and historical context: Prague during the first half of the twentieth century, at a time when the Czech capital was a veritable hub of artistic activity.

The exhibition features a selection of 130 works spanning the totality of Sudek’s career, from 1920 to 1976, and allows the public to examine the extent to which his photography was a reflection of his personal relationship to the surrounding world. On display are works that are the result of Sudek’s photographic experiments carried out within the privacy of his own studio, images of the garden seen from his window, and photographs of adventures further afield. The artist enjoyed meandering through the streets of Prague and its surrounding suburbs, and made frequent excursions to the nearby countryside.

Sudek’s enduring fascination with light, and its absence, is at the root of some of the most haunting photographs of the twentieth century. Nature, architecture, streets and objects are magnified by his sensitivity and mastery of the effects of light, contrasting with the impenetrable cloak of darkness.

As a photographer, Sudek was particularly concerned with the quality of the photographic print, an essential component in terms of the expressive potential of an image. His mastery of the pigment printing process enabled him to produce highly atmospheric and evocative images, thereby reaping all of the reflective and descriptive power of the gelatin silver print.

The exhibition presents work from Sudek’s early career, but also features photographs from a pivotal period of experimentation and innovation, beginning in the 1940s. Focusing on the technical and formal aspects of the medium of photography, Sudek created pigment prints, halftone prints, puridlos (photographs between two windows) and veteše (photographs inserted into old frames), techniques which allowed him to transform the objectal quality of photography.

The loss of his right arm during the First World War and the difficulties he now encountered in transporting his view camera did not dampen his passion for photography.

Sudek’s studio window became an object of abiding fascination—rather like the surface of a canvas—reflecting moments of exquisite tenderness and hope when a flowering branch brushed against its pane, or of poignant melancholy when he observed the world beyond his window transformed by the playful infinity of mist.
His room with a view allowed him to capture, on film, his love of Prague. His photographs demonstrate both a precision and a depth of feeling, fitting odes to the rich history and architectural complexity of the Czech capital.

Like many artists of his generation marked by their experience of war, Sudek expresses a particularly acute awareness of the dark and tormented aspects of human existence—feelings that would inspire some of his most melancholy and most moving pictures. A photograph taken at night, through the glass pane of his window, shows a city plunged into darkness during the Occupation of the Second World War, and communicates a sentiment of unspeakable despair—a dramatic illustration of Sudek’s technical ability to transcend the literal.

The first part of the exhibition features images that herald the photographer’s later work, showing his early landscapes, portraits of fellow patients at Invalidovna, the Prague hospice for war invalids like Sudek, his hesitant foray into modernism, and his interior shots of St. Vitus Cathedral.

Through images that recount the narrative of his life, the viewer gains access to Sudek’s inner world, and an insight into his immediate environment, the views and objects he loved, his studio and garden. His endless walks in Prague found expression in the views of the city and its surroundings, as well as in photographs of its more sordid “suburbs”, a subject explored by other Prague artists. The eastern and northern areas of Bohemia, the Beskid Mountains and the Mionší forest were other destinations close to the photographer’s heart.

The exhibition “The Intimate World of Josef Sudek” provides a fascinating panorama of the work of this unique artist.

Partners: Exhibition organized by the Canadian Photography Institute of the National Gallery of Canada. 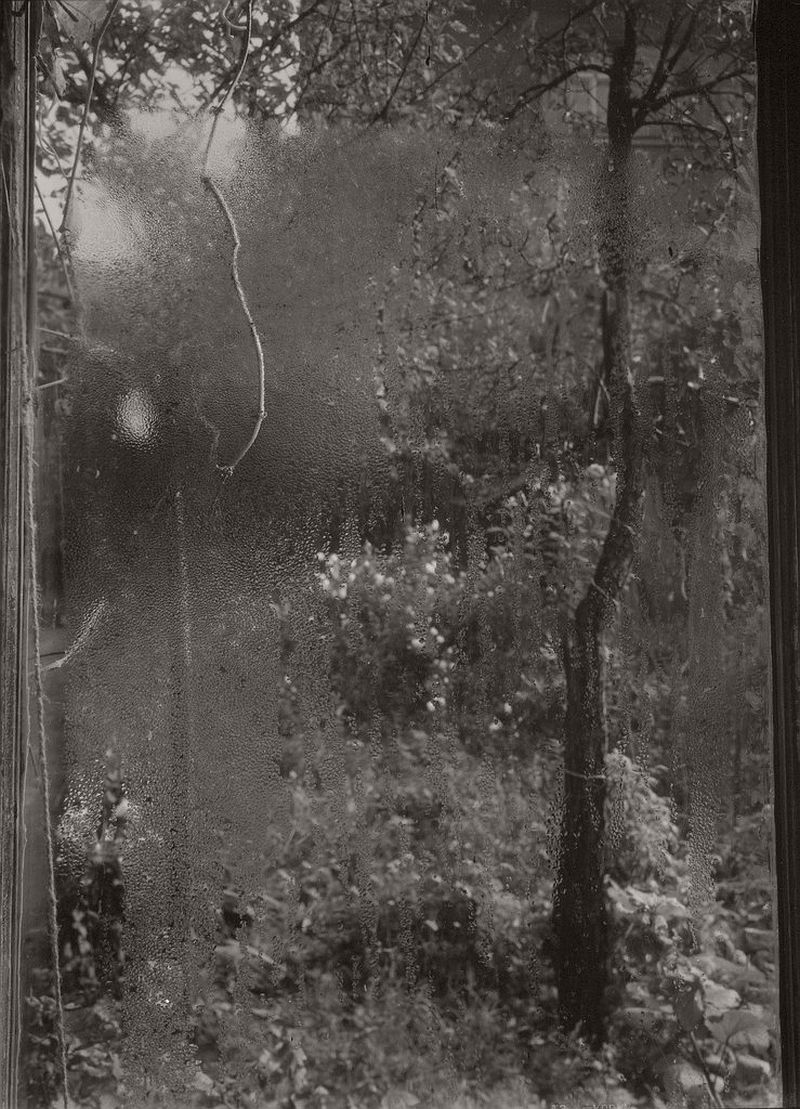 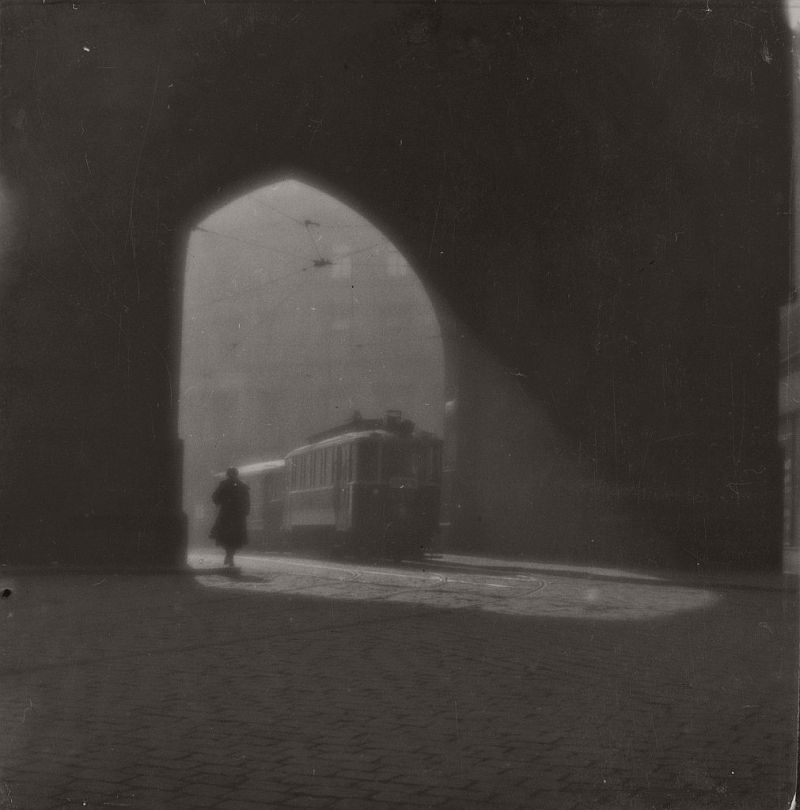 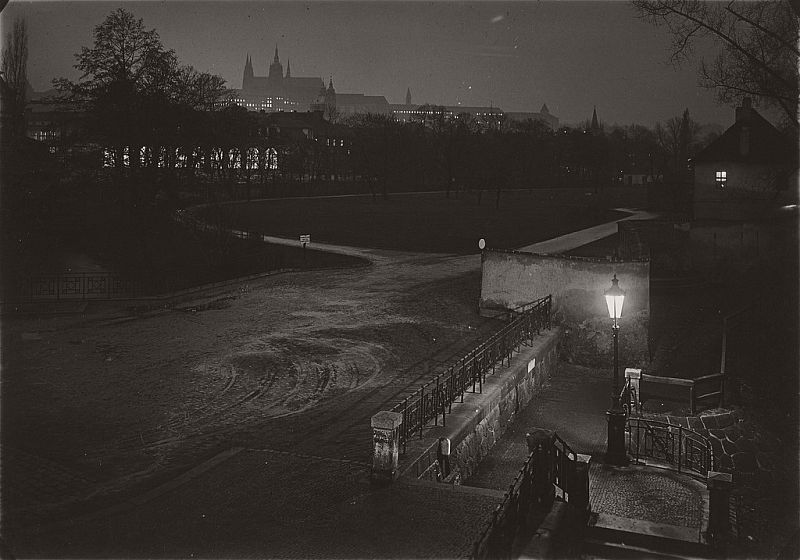 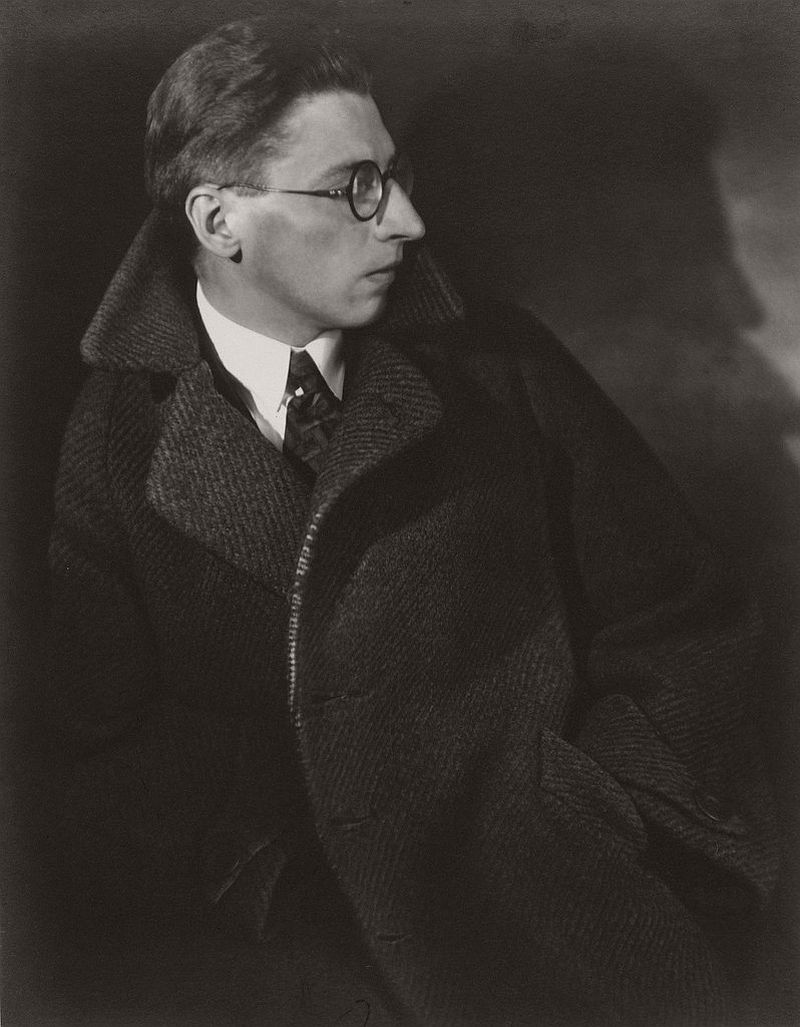 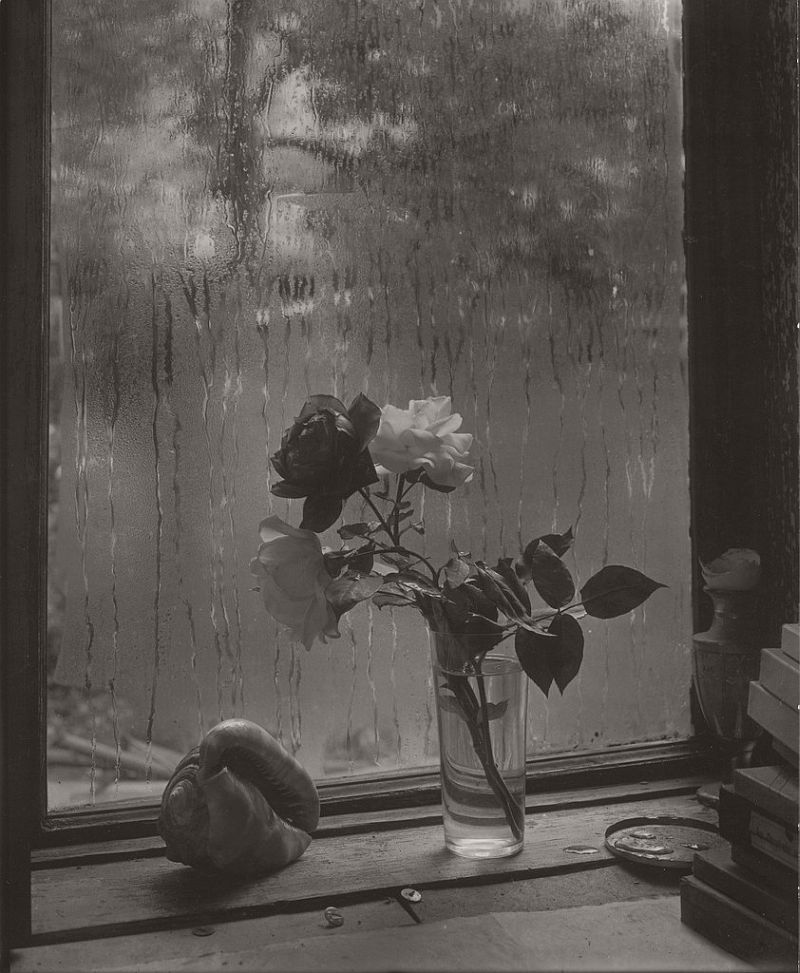 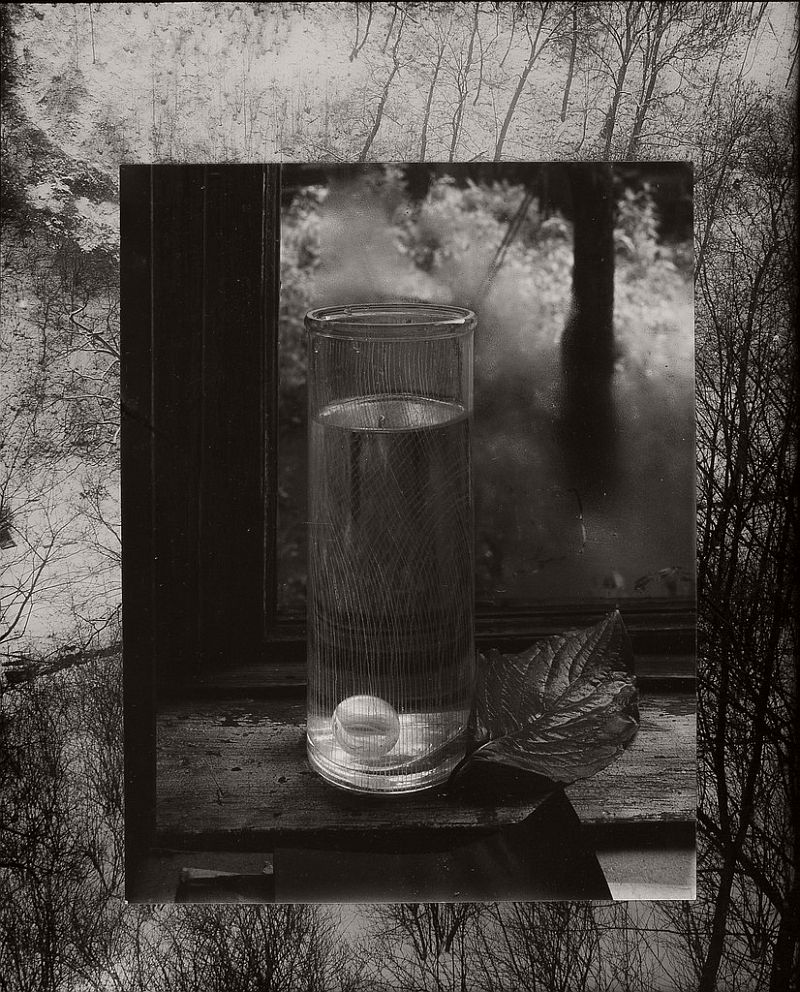 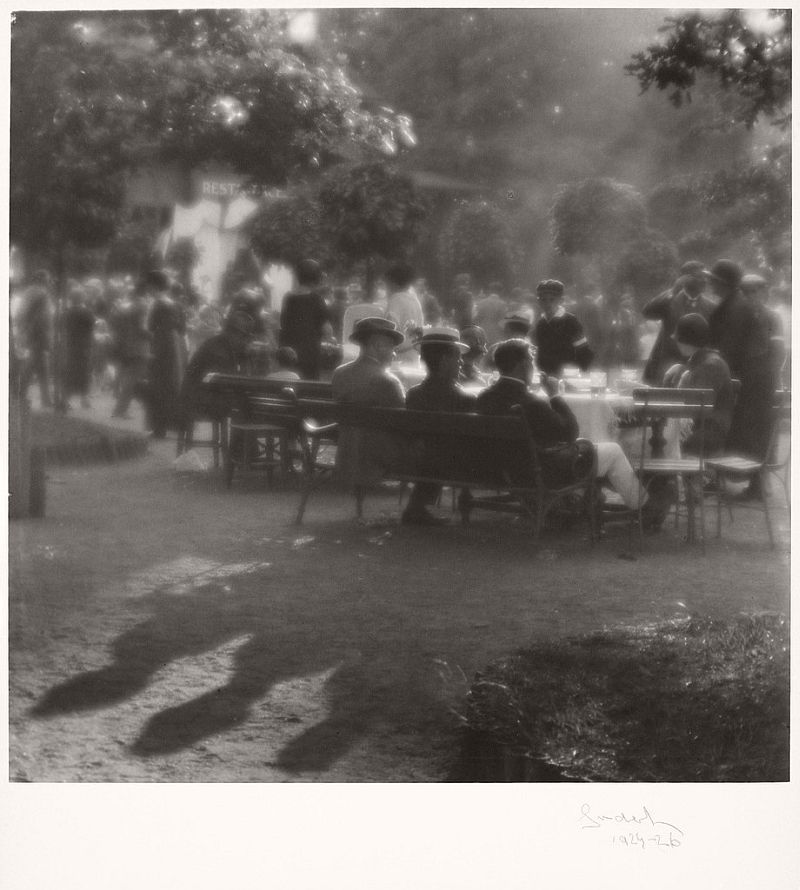