‘The Essential Solitude’ is Czech photographer Tereza Zelenkova’s first exhibition at the Ravestijn Gallery. In her preferred black and white images Zelenkova presents a room and its curious inhabitant, evoking the n de siècle movements of symbolism and decadence, to which the photographer pays homage, with references to the literature of Baudelaire, Rimbaud, and JK Huysmans. Together, the still lives, nudes, and portraits are a highly captivating inquiry into the cycle of decay and renewal, the relation of the individual to an interior, and the possibility of myth and spirituality in a disenchanted world.

These images, with a strong sense of detail, seem to come from another era, yet are surprising in their strong presence and newness; this is another, more mythical and ephemeral realm altogether. In this place, time has ceased to exist in its everyday, stupefying linearity. Still lives of baroque draperies, covered with dust, and a single Papaver somniferum – an opium poppy – halt the narrative of the other images, where a gure is seen lying on a bed, with impossibly long owing hair, repeated in the owing fabric of the silk skirt. On only one of the photographs a face is shown, but the eyes remain closed, as the character remains essentially unknowable to the viewer. While the photographs, taken in an enigmatic building of which the viewer learns little, hint at a novelistic narrative, these scenes are rather from a mysterious novel never written.

In the texts that accompany the images, Zelenkova references the attempt to create an entire secluded world of one’s own, as was undertaken by the character Des Esseintes in JK Huysmans’ 1884 novel A Rebours (Against Nature). The inevitable failure and impossibility of such an endeavour, the tension between the imagination, the longing to live in such an imaginary place and the call of the outside world, the constant looking over one’s shoulder because of society’s norms, while acknowledged, are momentarily suspended in these strange and haunting images.

‘In Essential Solitude’ both seeks to capture and question the profound experience of seeing, reading, dreaming and thinking; experiences that can never be fully shared and that one always necessarily experiences alone. Zelenkova invites the viewer into a ‘Ministry of Interior Life’, to use Huysmans’ words, that is accessible only through dreaming, contemplation, literature and art. Solitude may be in and of itself an experience that cannot be shared, but also an experience – in contrast to loneliness – that is increasingly hard to obtain in an online and obtrusive world.

Tereza Zelenkova (Prague, 1985) lives and works in London. She received her MA in Photography from the Royal College of Art in London (2012). Her publications include the artist’s books The Absence of Myth, Index of Time and Supreme Vice. She is a recipient of the ING Unseen Talent Award 2016, the Jerwood Photoworks Awards (2015) and 1000 Words Magazine Award (2012). Her work is shown at various international galleries and museums, among which The Impressions Gallery (Bradford, UK, 2016), Jerwood Space (London, UK), and Musée de l’Élysée (Lausanne, CH). Her work is in the collections of Fotomuseum Winterthur in Winterthur (CH), Saatchi Gallery in London (UK), and Musée de L’Elysée in Lausanne (CH). 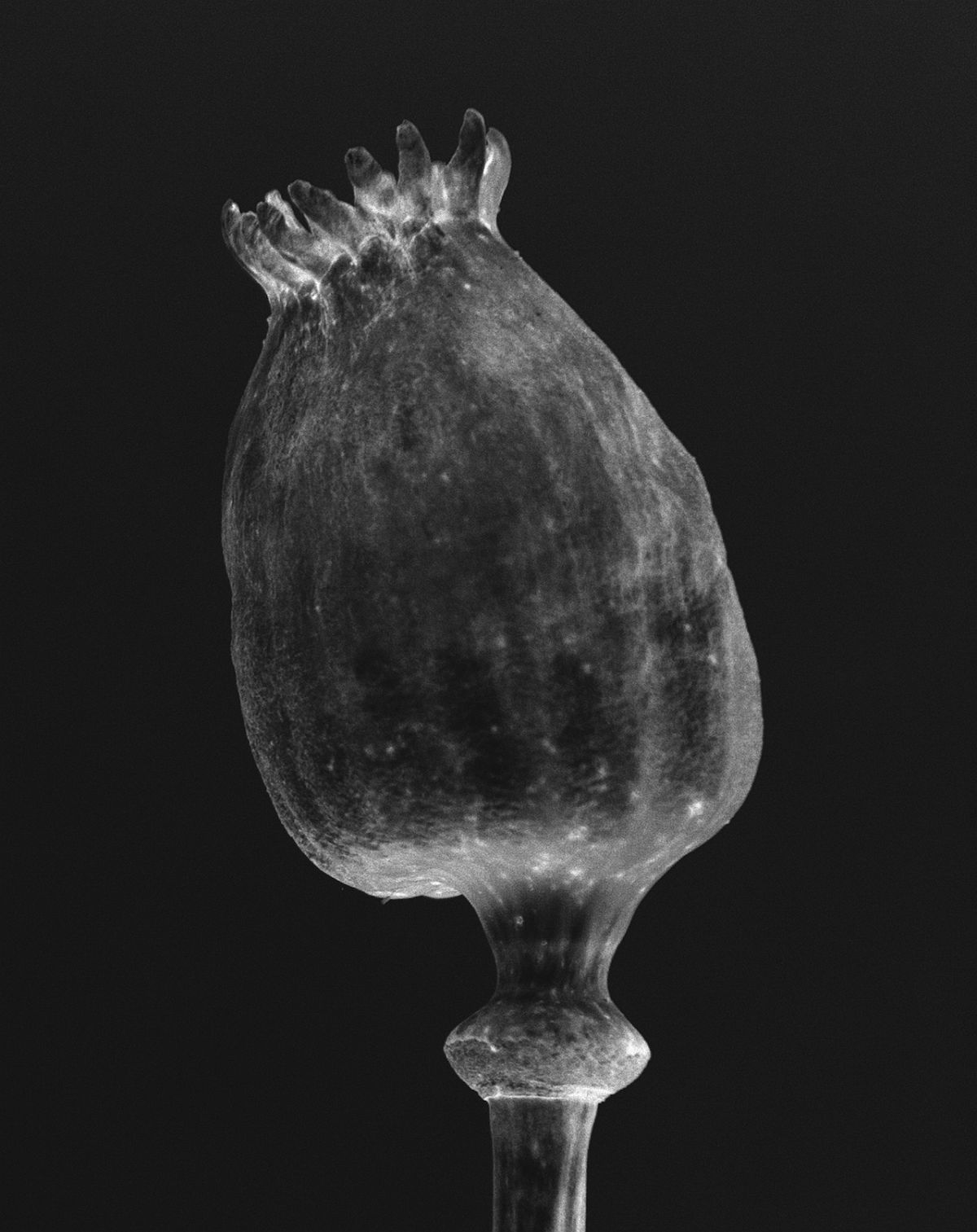 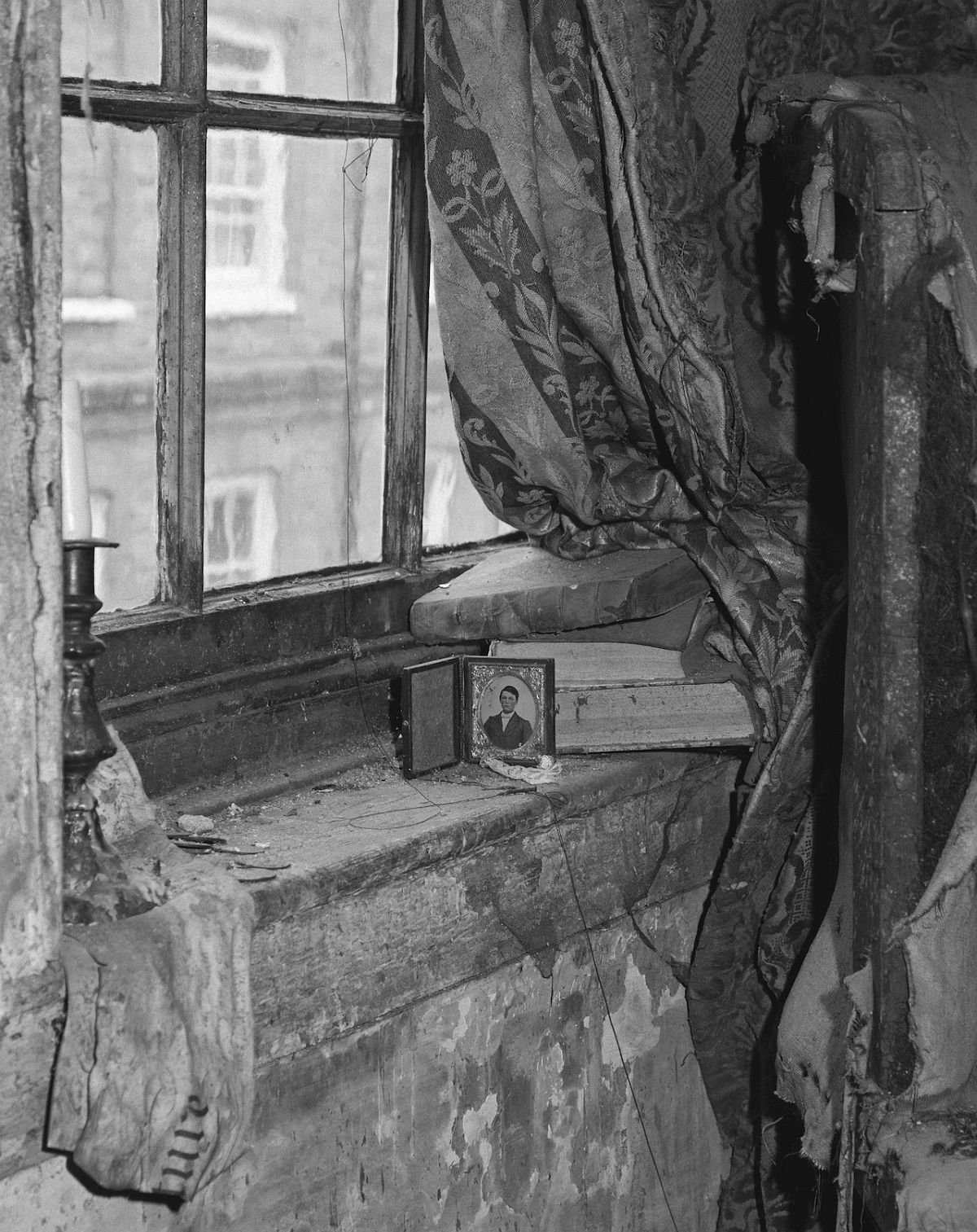 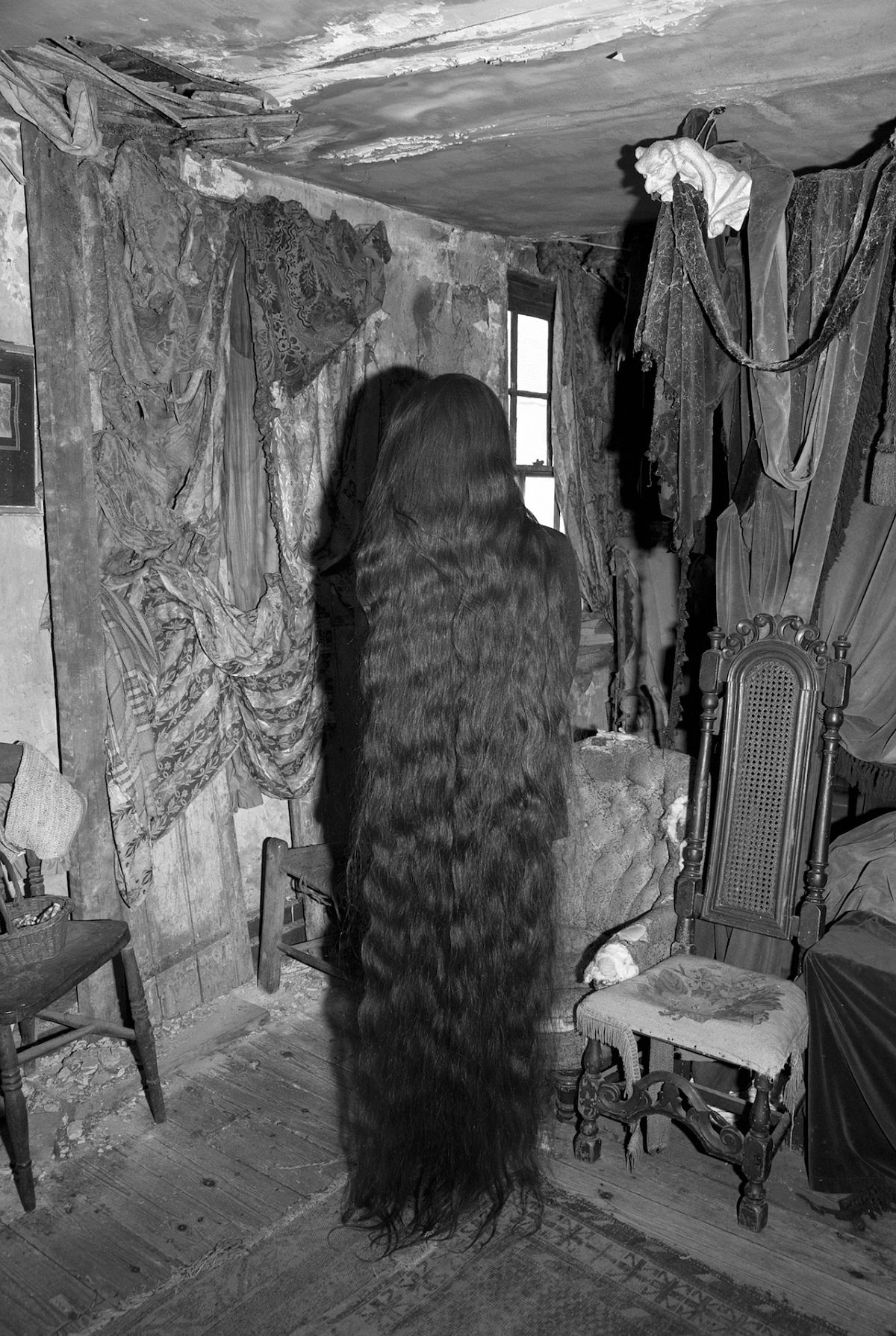 I am the Sun 2017 © Tereza Zelenkova courtesy The Ravestijn Gallery