Through a selection of her most iconic photographs from her Naked Beauty, Big Cats, and Animals series, this exhibition offers a transversal approach to the Los Angeles based artist’s career spanning over 20 years.

Alike many female counterparts such as Sarah Moon or Ellen Von Unwerth, Sylvie Blum’s first steps into the world of photography began in front of the lens as a model for esteemed photographers such as Helmut Newton, Jan Saudek, Lucien Clergue, Jeanloup Sieff and Günther Blum. This experience nourished her artistic vision and sharpened her photographic style. Embracing the classic aesthetic of hard light, clean angles and strong graphic elements, her images all bear a striking coherence.

With her latest series in particular, Austrian photographer Sylvie Blum offers a broader approach to her vision of beauty. Adhering only to her own standards, she revisits its contemporary cannons by expanding her focus on different body types without distinction. Additionally, she establishes a parallel between femininity and animals. In pure Blum’s style, the set-up is minimal, with a background only animated by the shadows of the two characters on a single bold colour. Devoid from any distraction, the eye focuses on their common traits while their body shapes echo with one another. Through these images, Blum unleashes her creativity to explore the endless possibilities offered by the notion of aesthetics.

Austrian-born Sylvie Blum lives and works in Los Angeles. She has published 5 books which are all sold out. A comprehensive selection of 300 of her photographs are now in the permanent collection of the Museum of Contemporary Art (MOCA) in Thailand, as well as in renowned private collections worldwide. 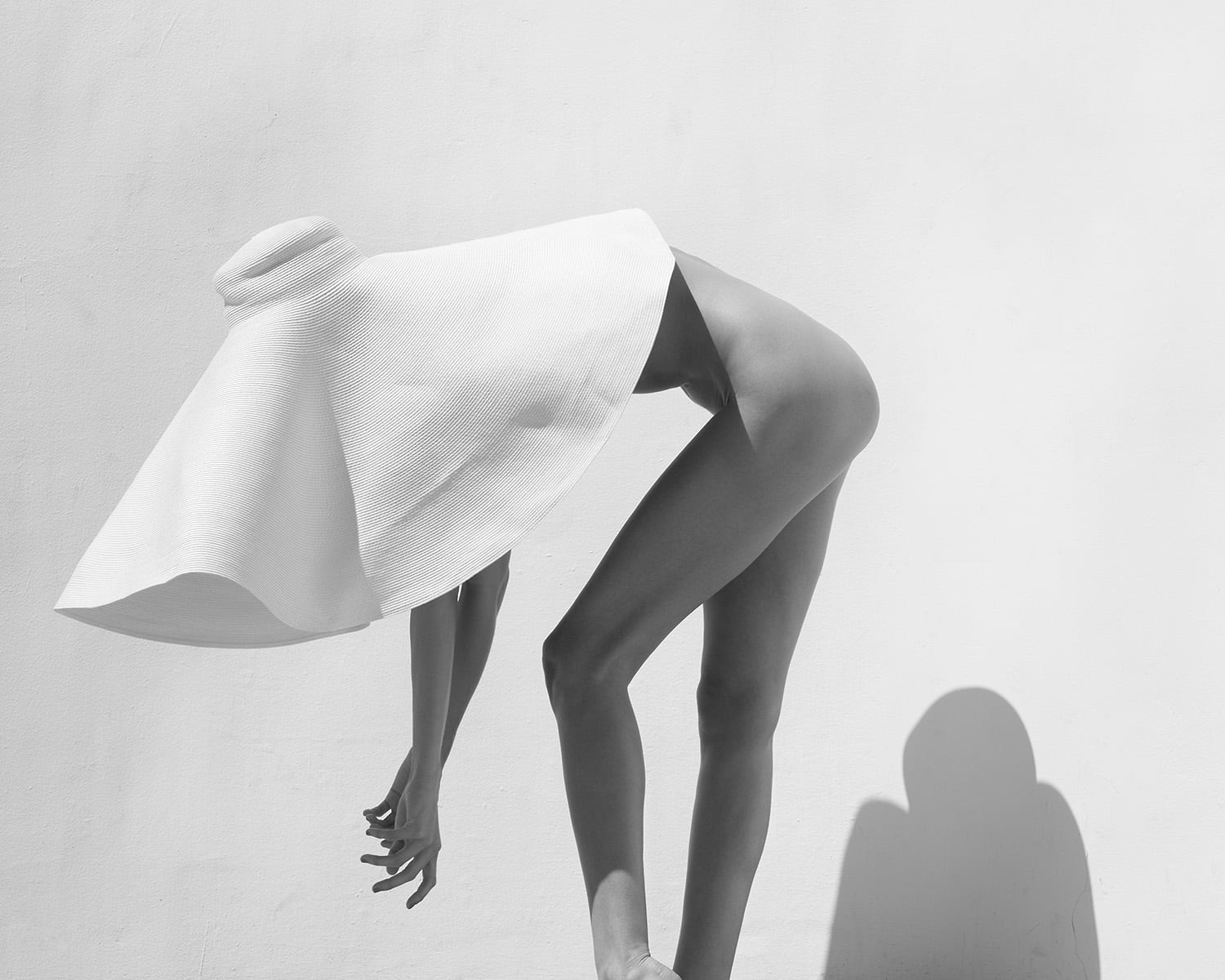 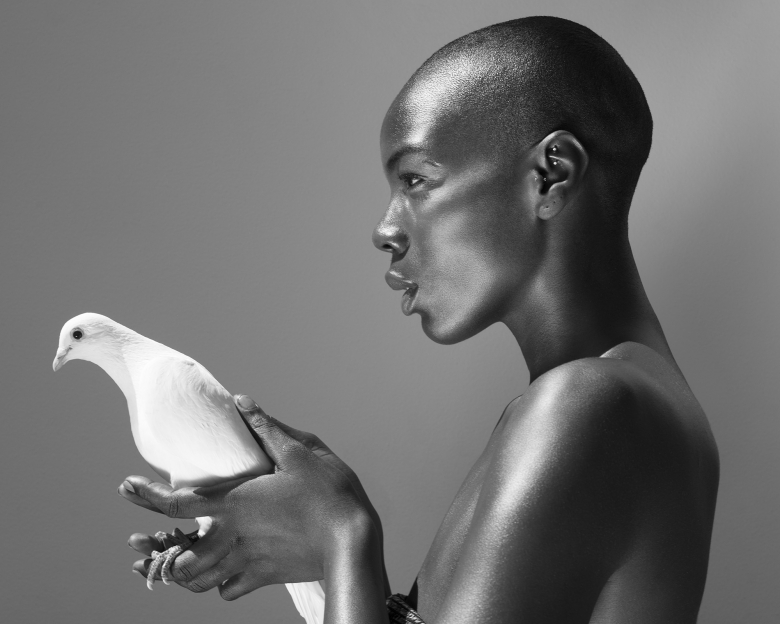