The first solo exhibition in nearly 20 years of work by Sy Kattelson will be on view at Howard Greenberg Gallery from January 12 – February 11, 2017. The show of 45 photographs focuses on street photography made in New York from the 1940s and 1950s and includes work from the 1980s through 1990 that has never been on public view. Kattelson, 93, who studied with Sid Grossman and Paul Strand, is known for his association with New York’s famed Photo League. An opening will be held on Thursday, January 12 from 6-8 pm.

Many of the images in the exhibition were taken on the streets of New York, where Kattelson captured his subjects in the gritty urban environment. His portraits often show a moment of introspection or contemplation.

As Sy Kattelson states, “I try to be as unobtrusive as possible, looking for those moments when people are focused in on themselves. And I try to find settings where this inwardness is contrasted by the dynamics of the city, by taxi cabs rushing past, by advertisements, the perspective of the street, and by the other people in the same space, everyone in their own thoughts.”

Despite differences in technique, a similar vision can be seen, even among those photographs taken 35 years apart. A link is evident between Man with Cane, 1950, where the image is divided by store windows, and 14th Street, 1953, where the break is caused by the frame between two adjacent negatives. A similar composition shows up in work from the 1980s and 90s, such as Bus, Line, People, 1990, a double exposure, and Untitled (street and shadows), 1990, a diptych with reflections. In each photograph, the people framed by the network that the city creates.

Among the images not made in New York is one of a woman selling fruit in Mexico in 1956 showing Kattelson’s
playful geometry, capturing numerous diagonal lines surrounding his sensitive portrait. Another depicts a pair of women with white gloves, pearls, and proper handbags warily watching New Yorkers getting off a bus in
Provincetown, Massachusetts, in 1950.

“When I go out to shoot I’m always looking for something, for a specific idea that I have. I wait until I find it. I don’t take a lot of photos. I try to put as much information as I can into each photo. That’s what interested me in reflections – in storefront windows and the windshields of cars. This eventually led me to the double exposures, and to the prints where I butt together two different images,” explains Kattelson.

Sy Kattelson (b. 1923) was born in the Bronx and attended Stuyvesant High School. While working as a delivery boy for a camera store on 43rd street, he first became aware of the possibility of working professionally as a photographer.

Rather than wait to be drafted, in 1942 he volunteered for the Air Corps as a corporal aerial cartographer, developing film taken from aircraft to assess the success of their bombing runs. At the wars end he was
redeployed to France where he worked as an army publicity photographer.

From 1953 to 1955, Kattelson worked as a fashion photographer for Glamour and for Fashion and Travel. He photographed the first Newport Jazz Festival in 1954. In 1958, he became a color darkroom technician and manager at a large commercial color photography lab. In 1961, he moved to Woodstock, NY, where he founded the Tinker Street Cinema, the only art house outside of a major city at the time.

Kattelson’s photographs are included in the collections of the Museum of Modern Art, New York; the National Portrait Gallery, Washington D.C.; The Museum of Fine Arts, Houston; The Art Institute of Chicago; The Smithsonian National Museum of African American History and Culture; The National Gallery of Canada; and The Musee d’Art Moderne, Saint Etienne, France. 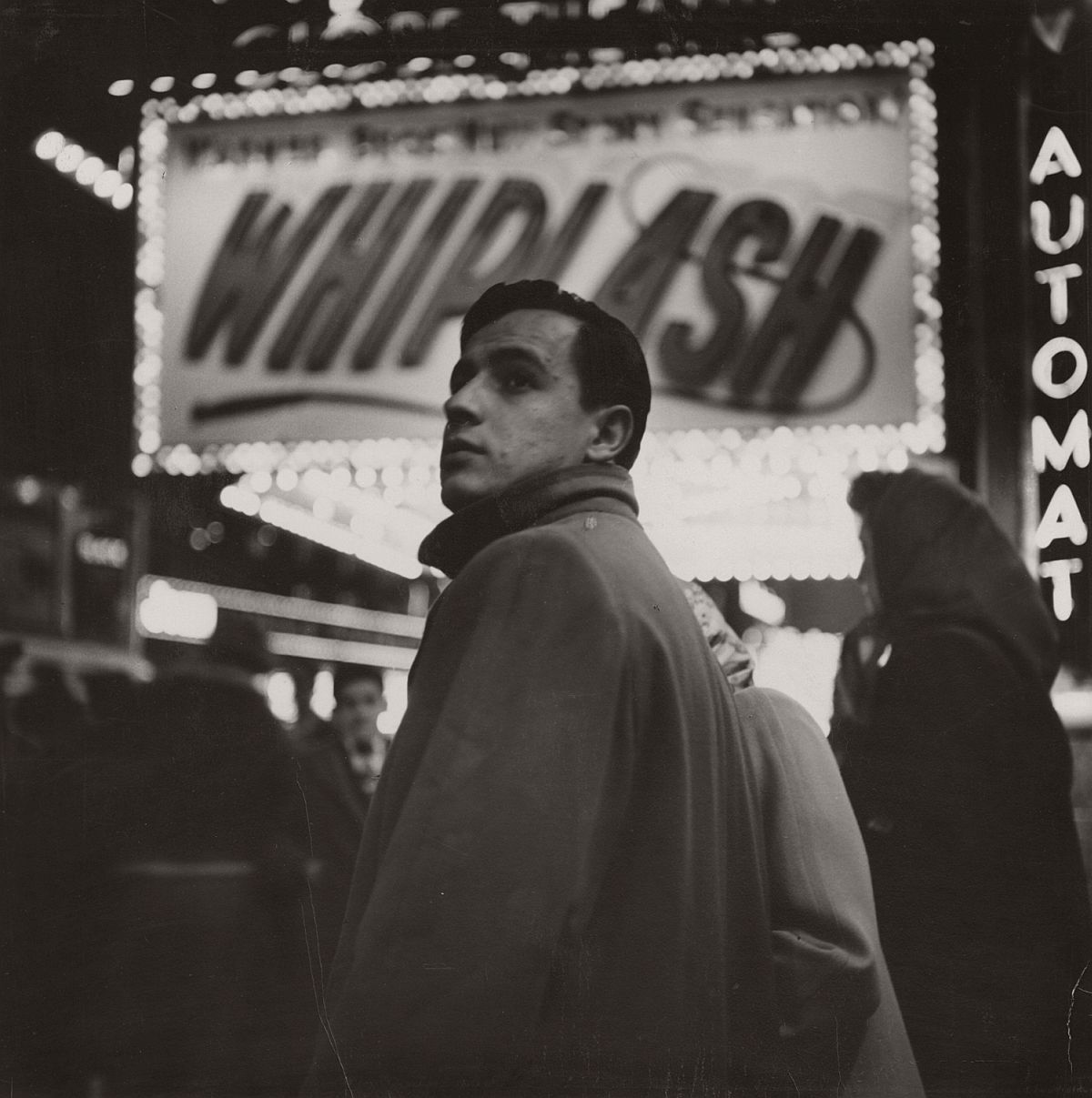 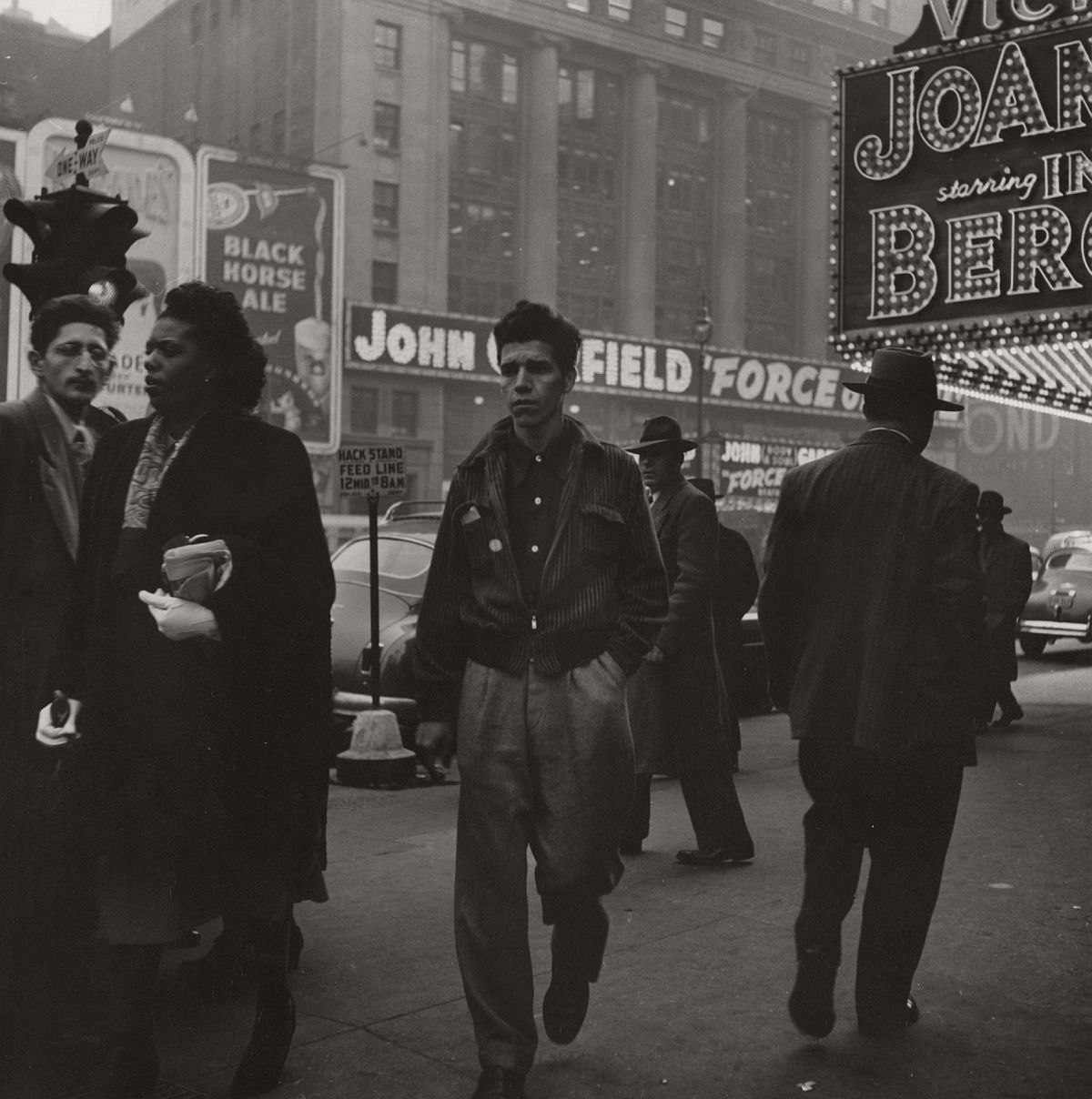 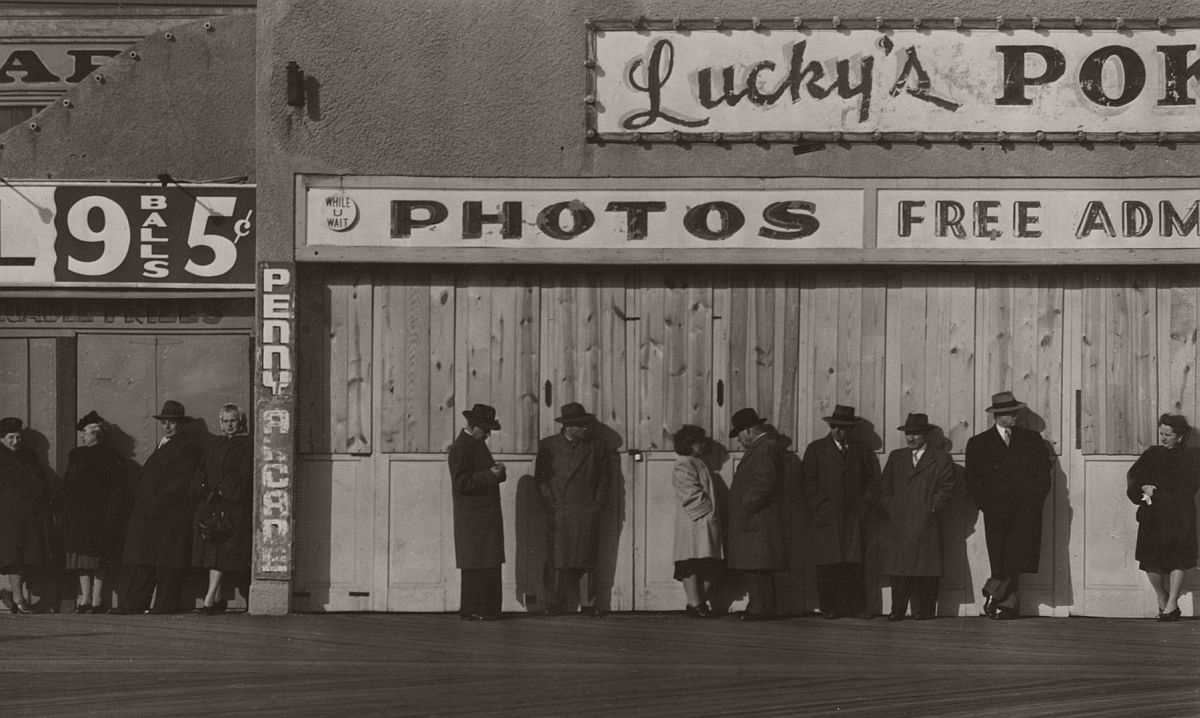 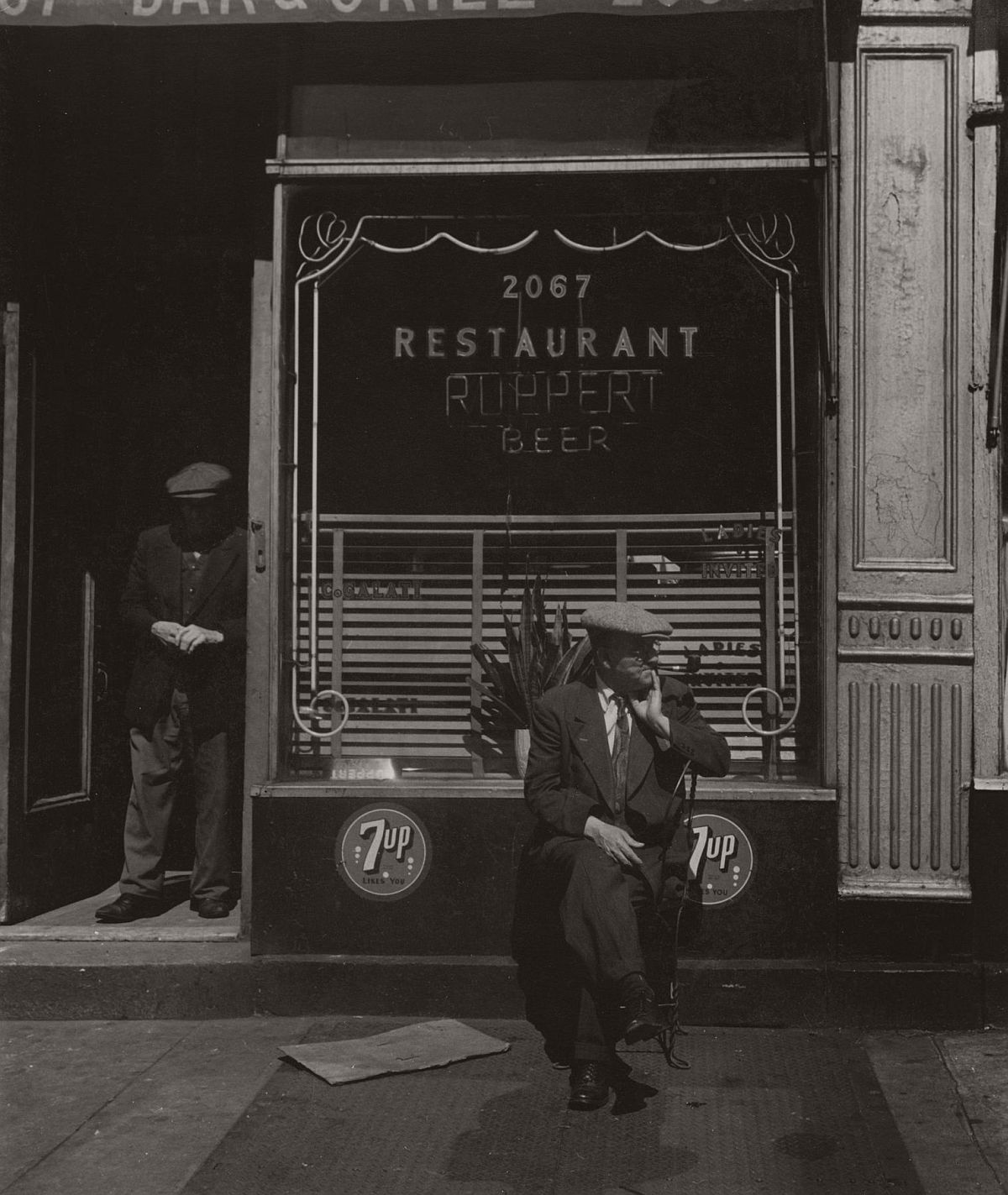 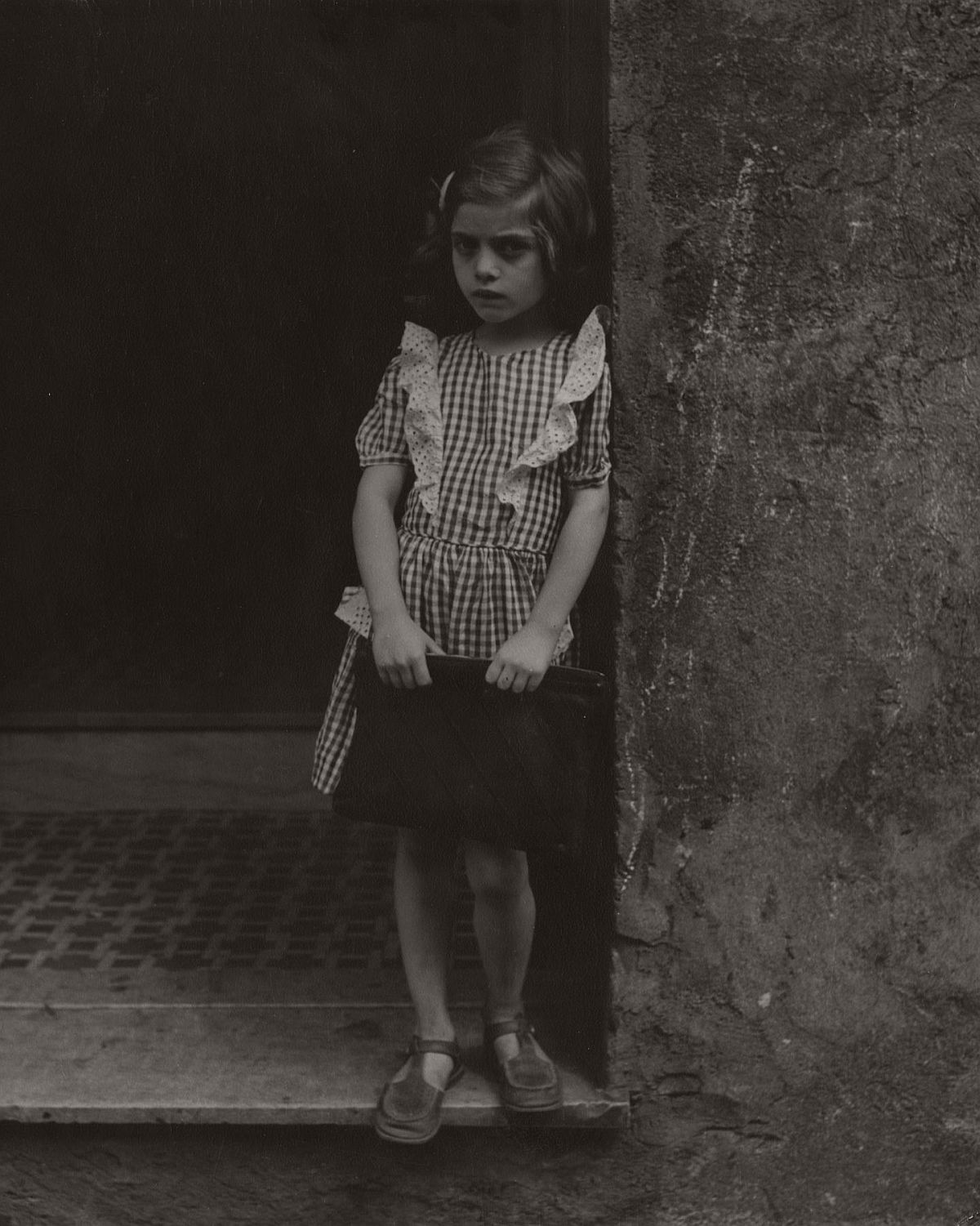 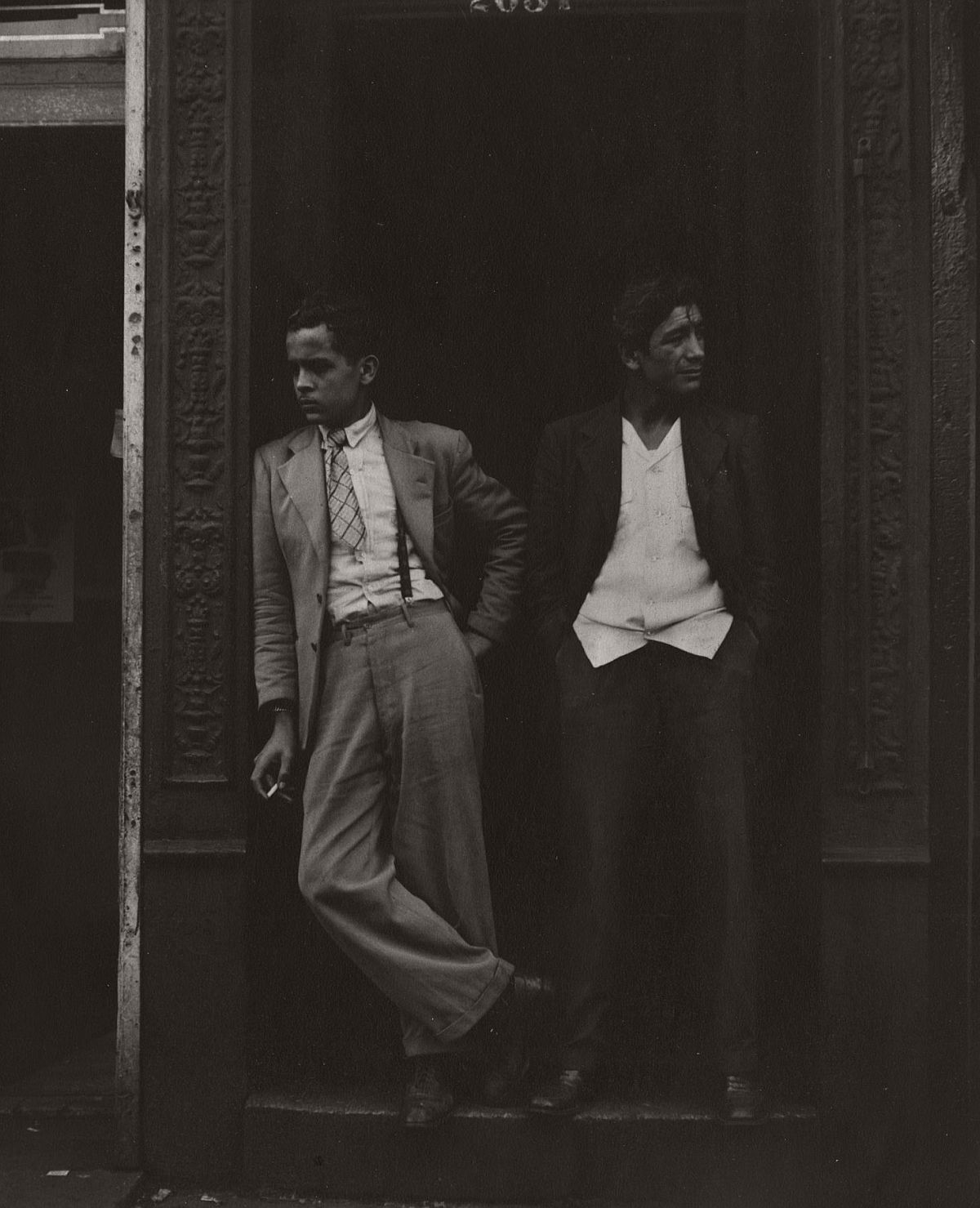 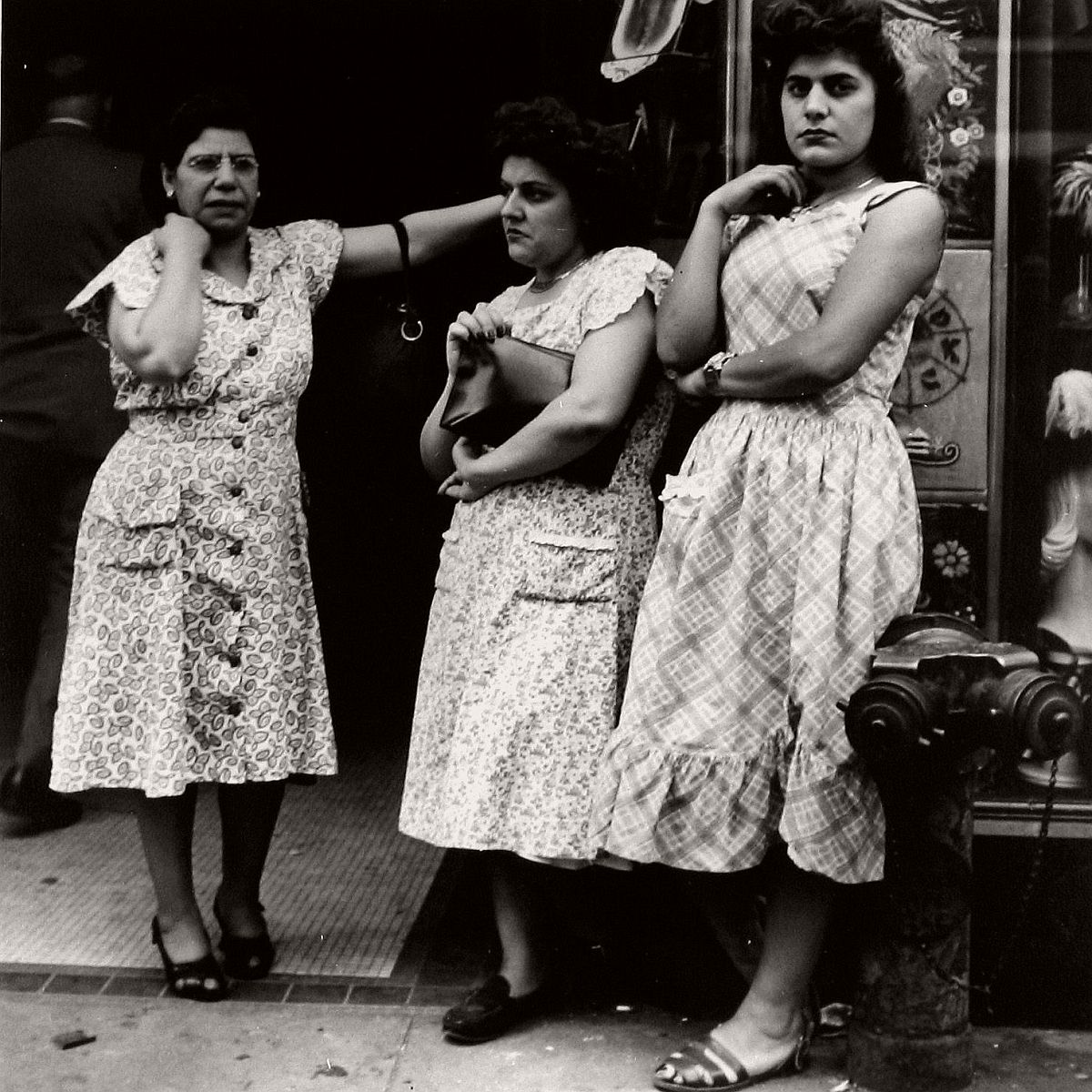 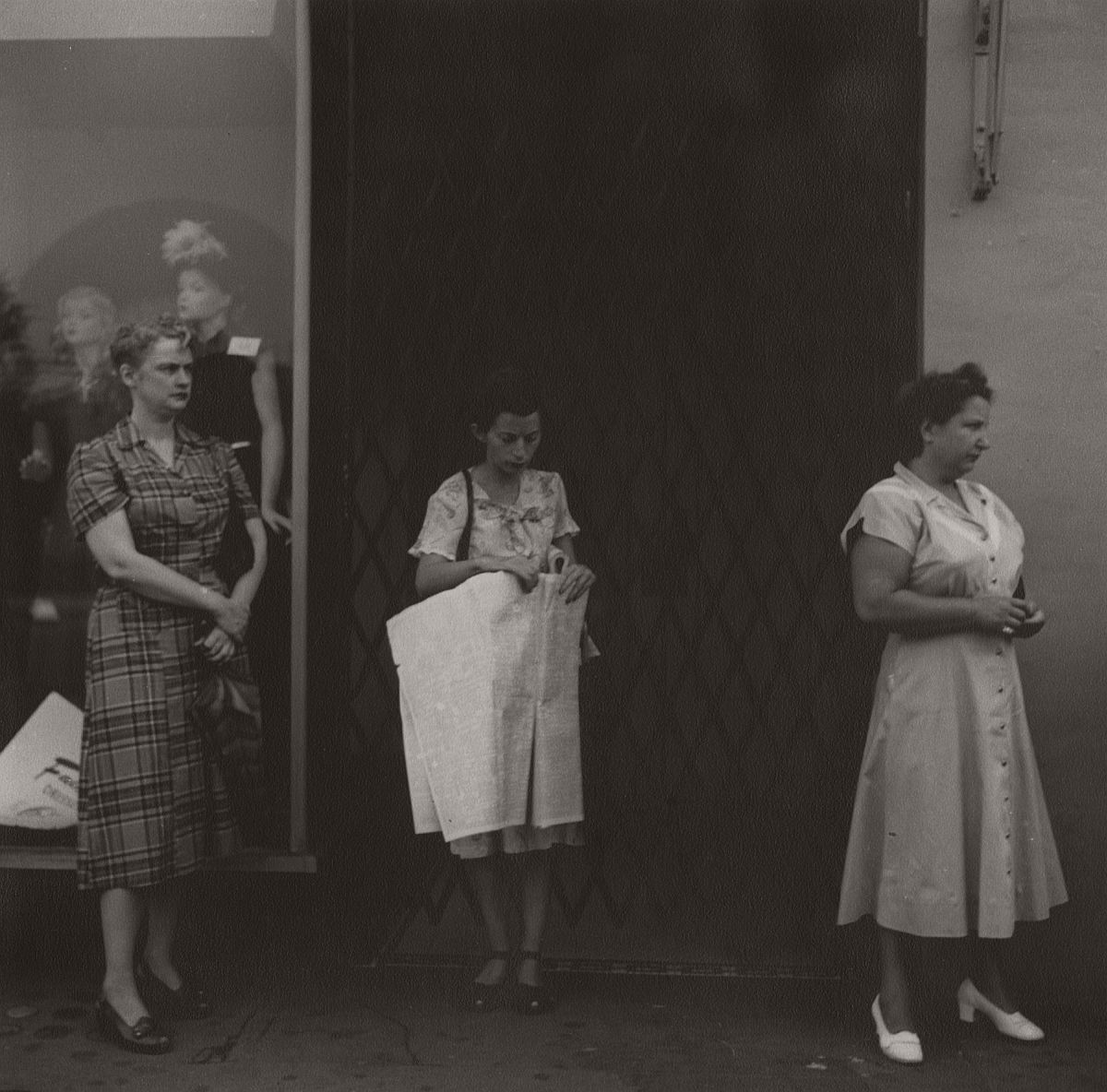 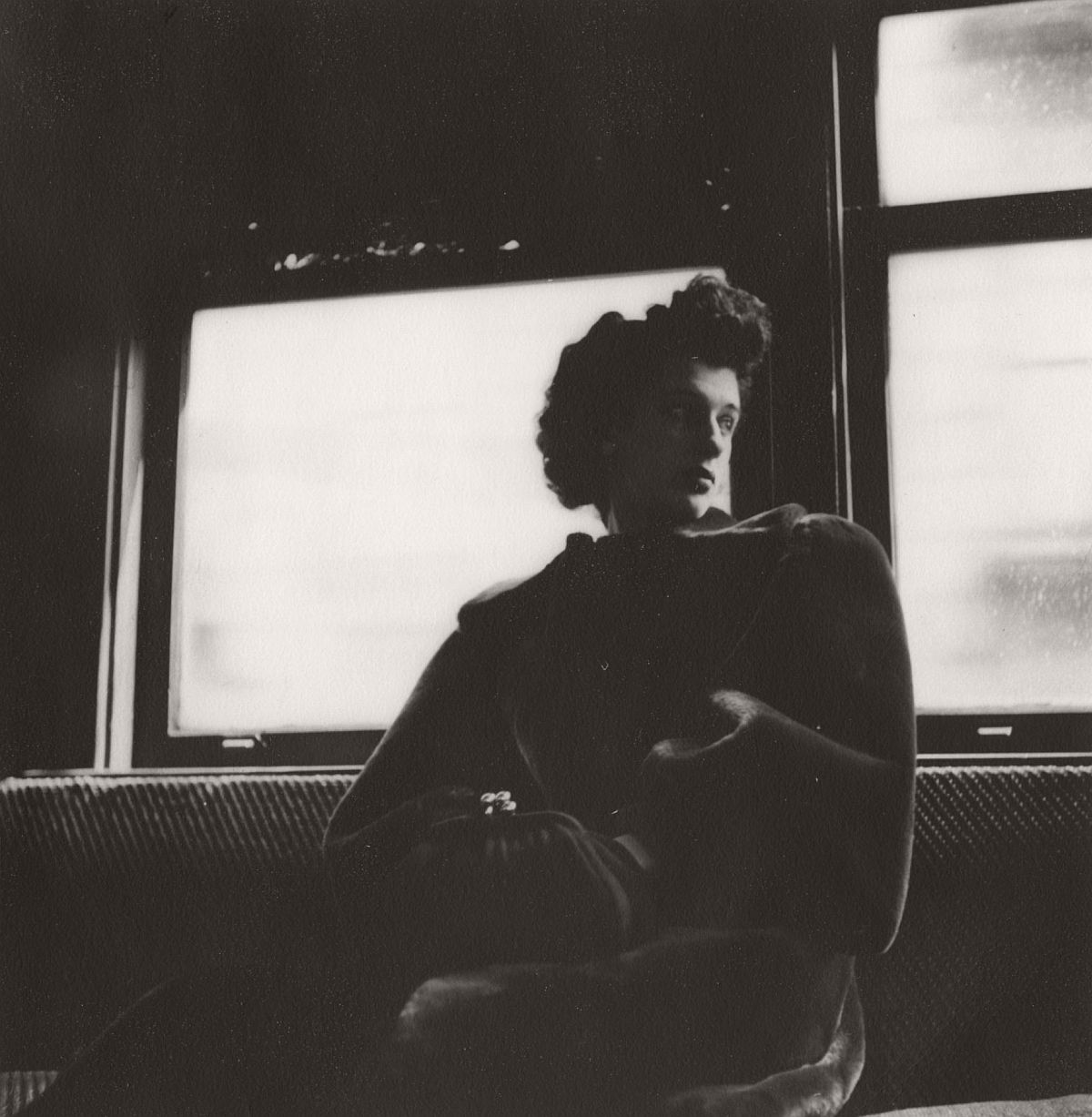 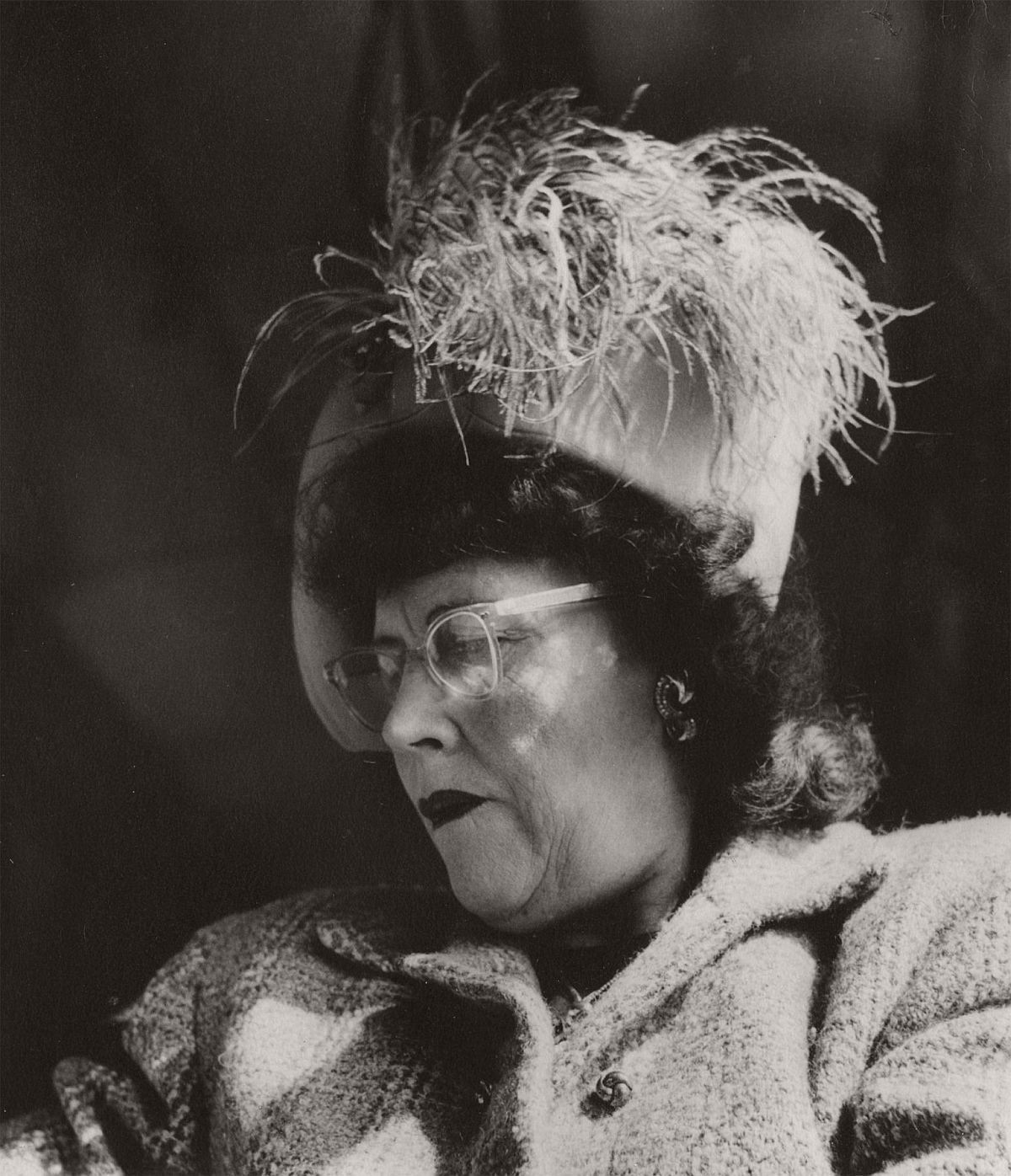 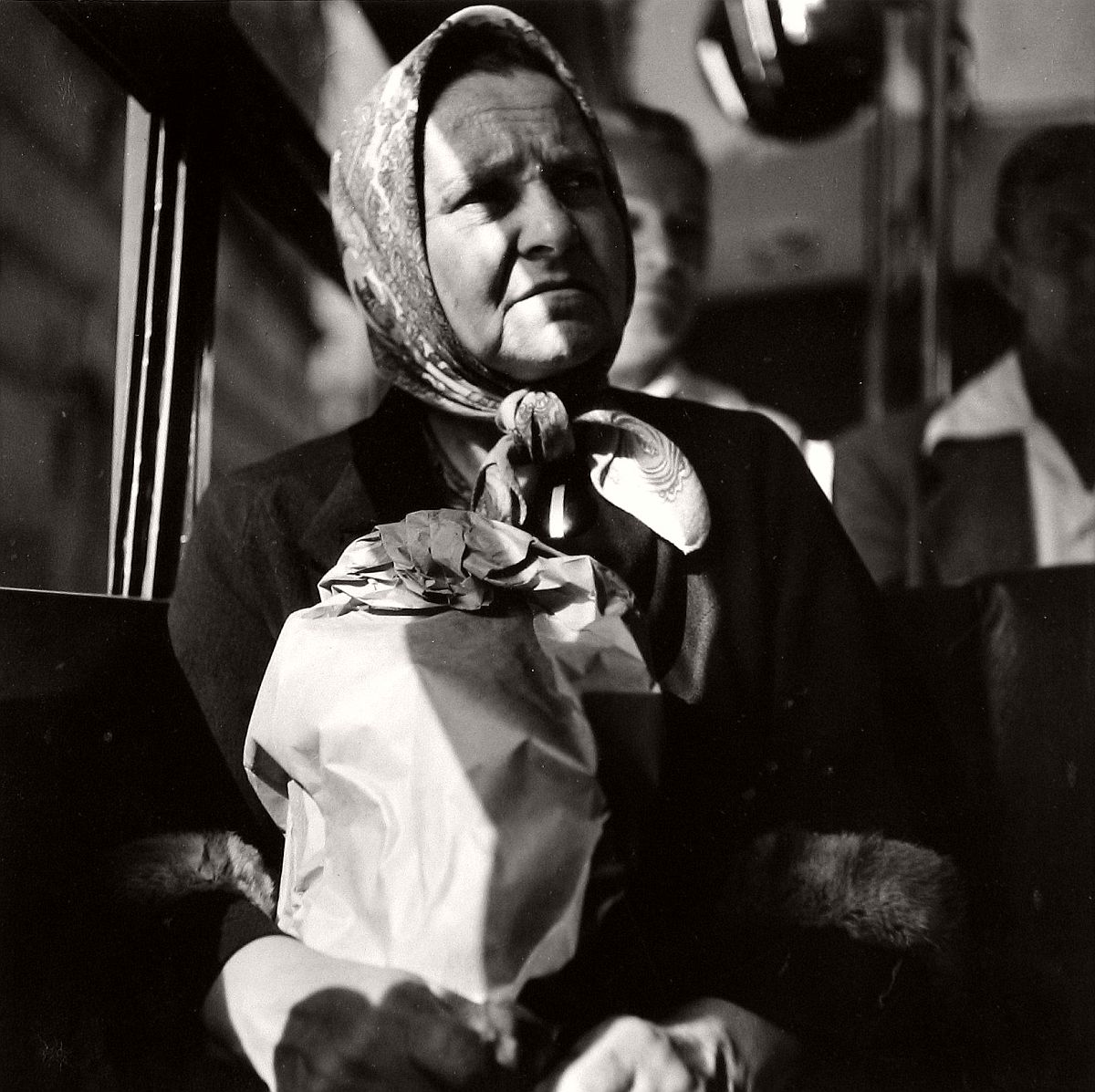 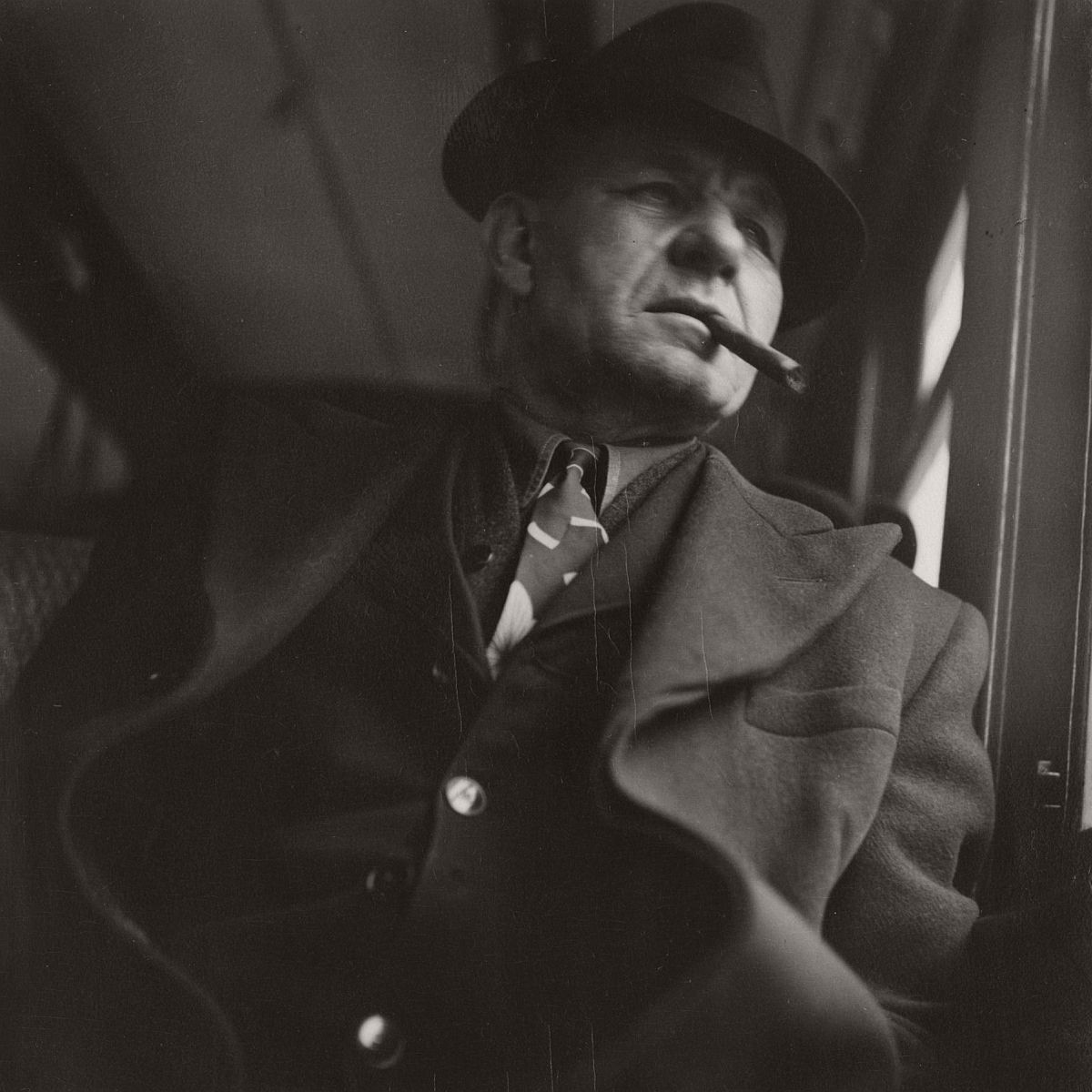 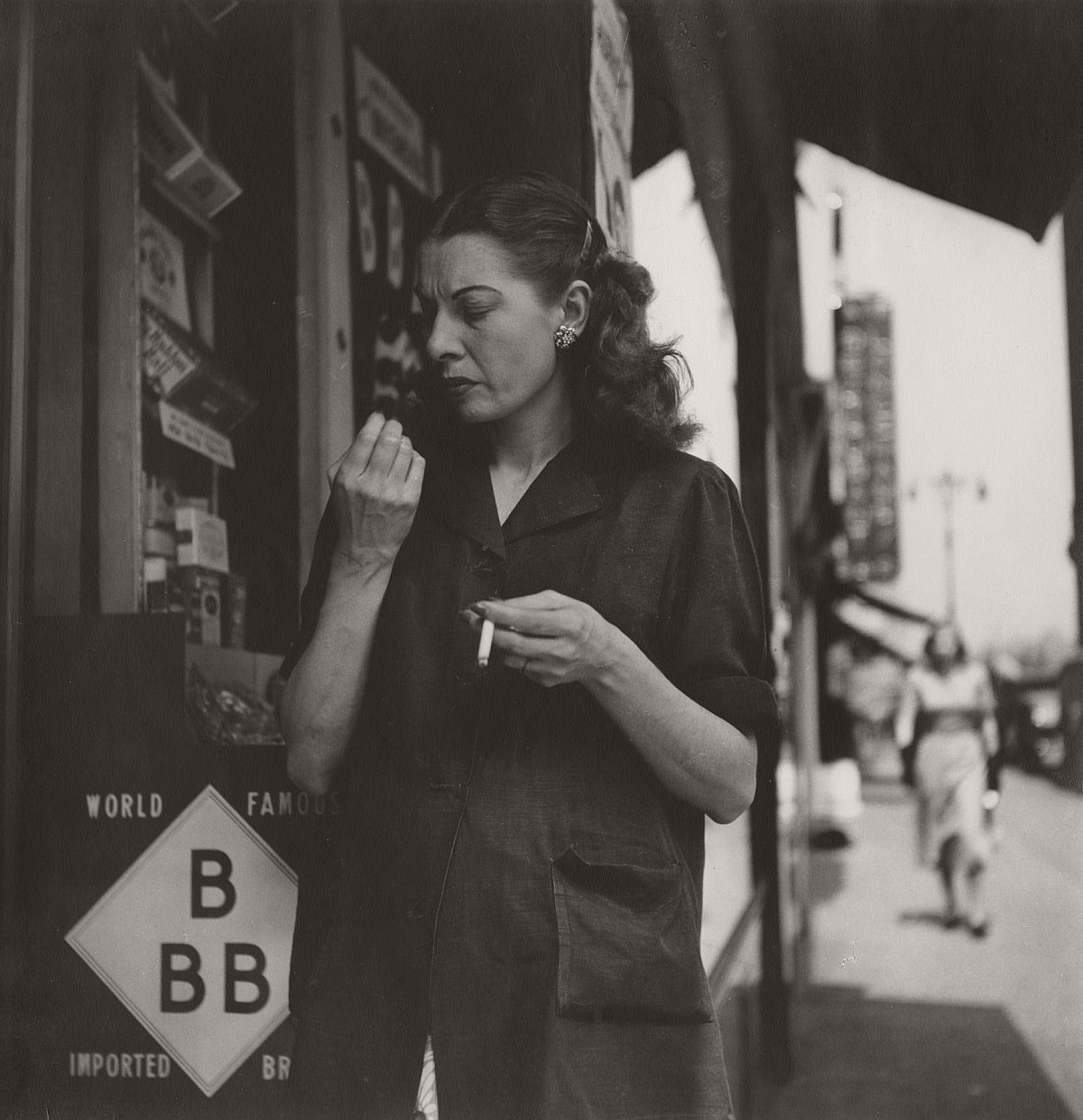 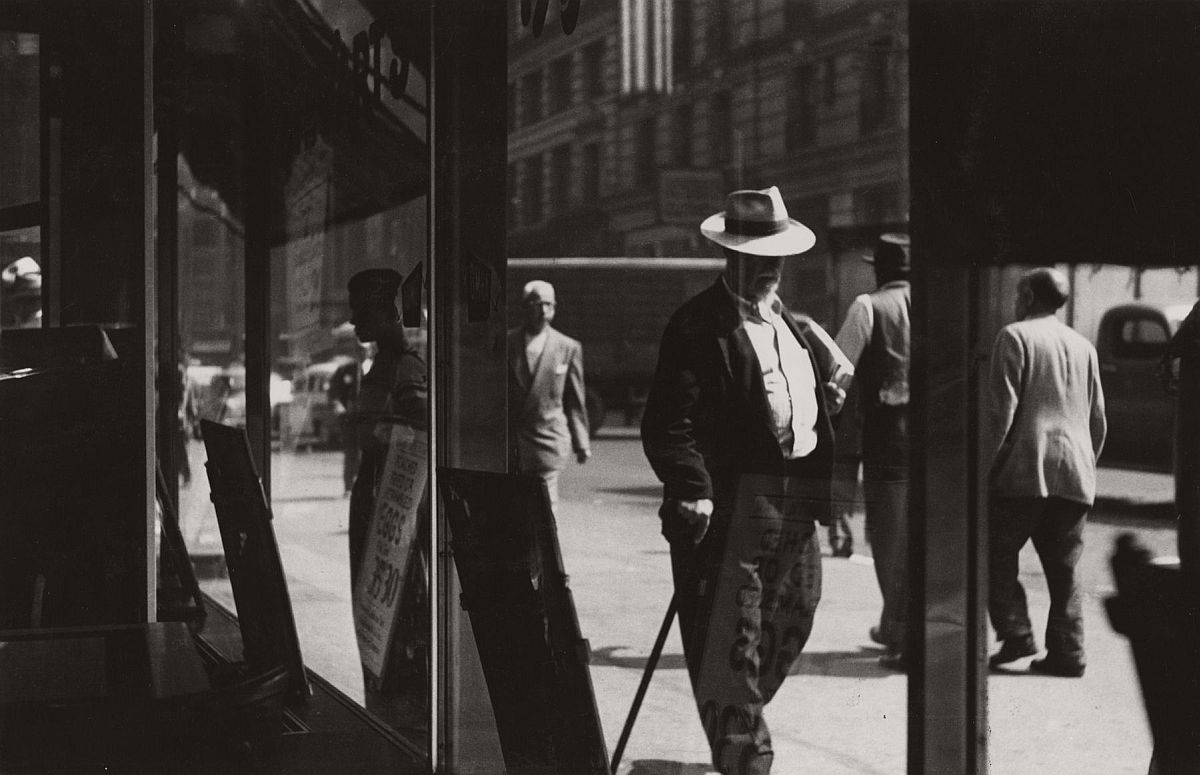 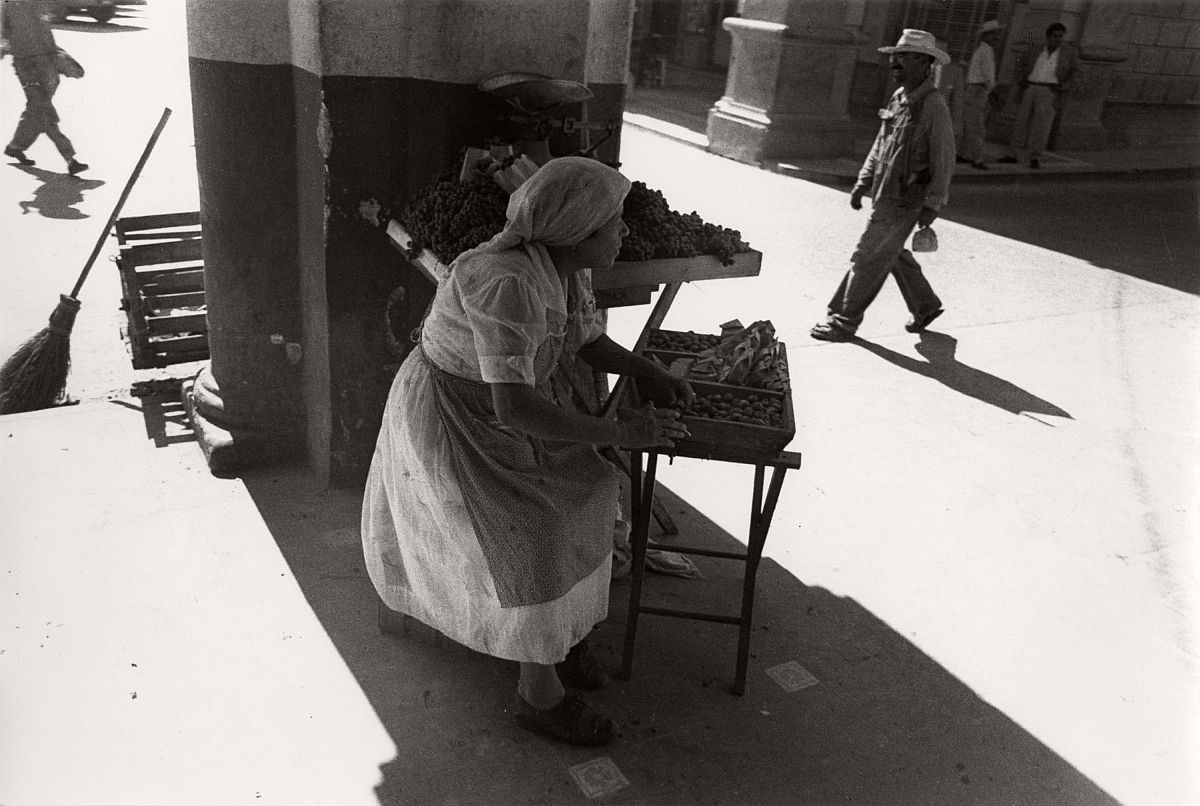 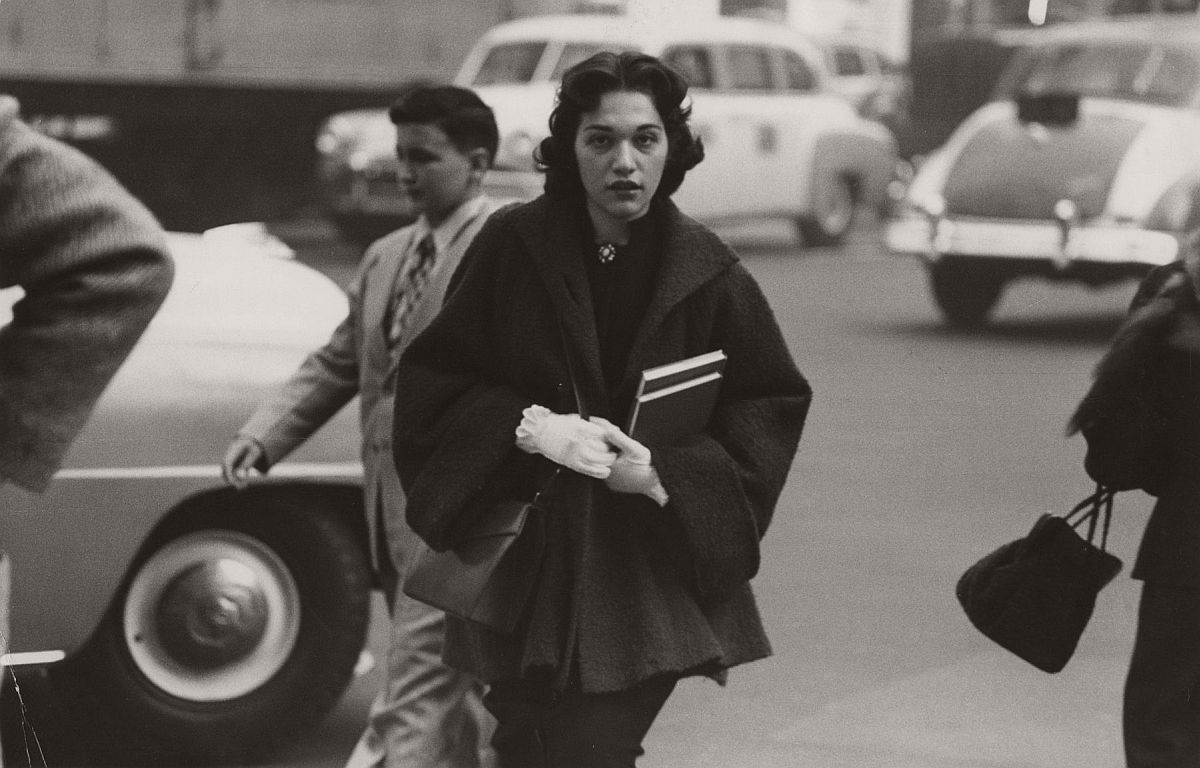