The exhibition Susan Meiselas . Mediations is the first retrospective in Germany of the Magnum photographer’s over 50-year oeuvre—from her early portraits of neighbors to intimate shots of strippers to her iconic photographs from crisis and war zones.

„How do you work as a photographer? There’s always this uncomfortable, unequal balance of power. How do you break that down? How can it become a dialog?“ – Susan Meiselas

The American photographer’s works, many of them long-term studies, cover a broad range of themes and countries and draw attention to minorities and conflicts that are often overlooked by the global public. Today, Meiselas is considered to have paved the way not only for politically engaged photographers who carefully document, reflect on, and contextualize their work, but also for photographers who work collaboratively with their subjects.

Susan Meiselas (b. 1948, Baltimore, USA) studied at Sarah Lawrence College and received her Masters in Education from Harvard University. She has lived and worked in New York since the 1970s. A documentary photographer, Meiselas joined the photo agency Magnum Photos in 1976 as one of its few women members. She became internationally known for her coverage of the revolution in Nicaragua (1978-1928). Her works are shown in the world’s most important museums—including the Jeu de Paume, San Francisco Museum of Modern Art (2018), and Kunsthaus Wien (2021-2022)—and published in numerous books. Meiselas has received many major awards, including the MacArthur ‘genius’ award (1992) and more recently the Royal Photographic Society’s Centenary Medal (2006), the Deutsche Börse Photography Foundation Prize (2019), and the first Women in Motion Award (2019) in recognition of her outstanding career. 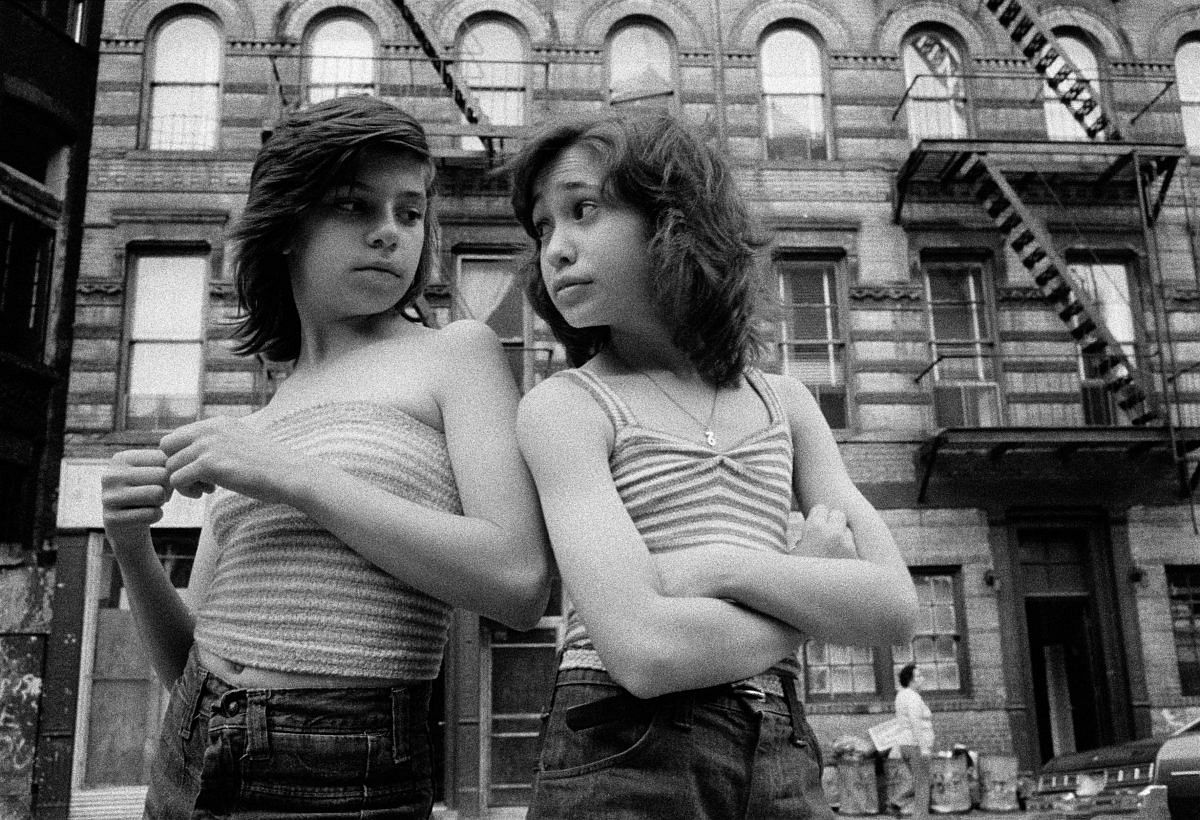 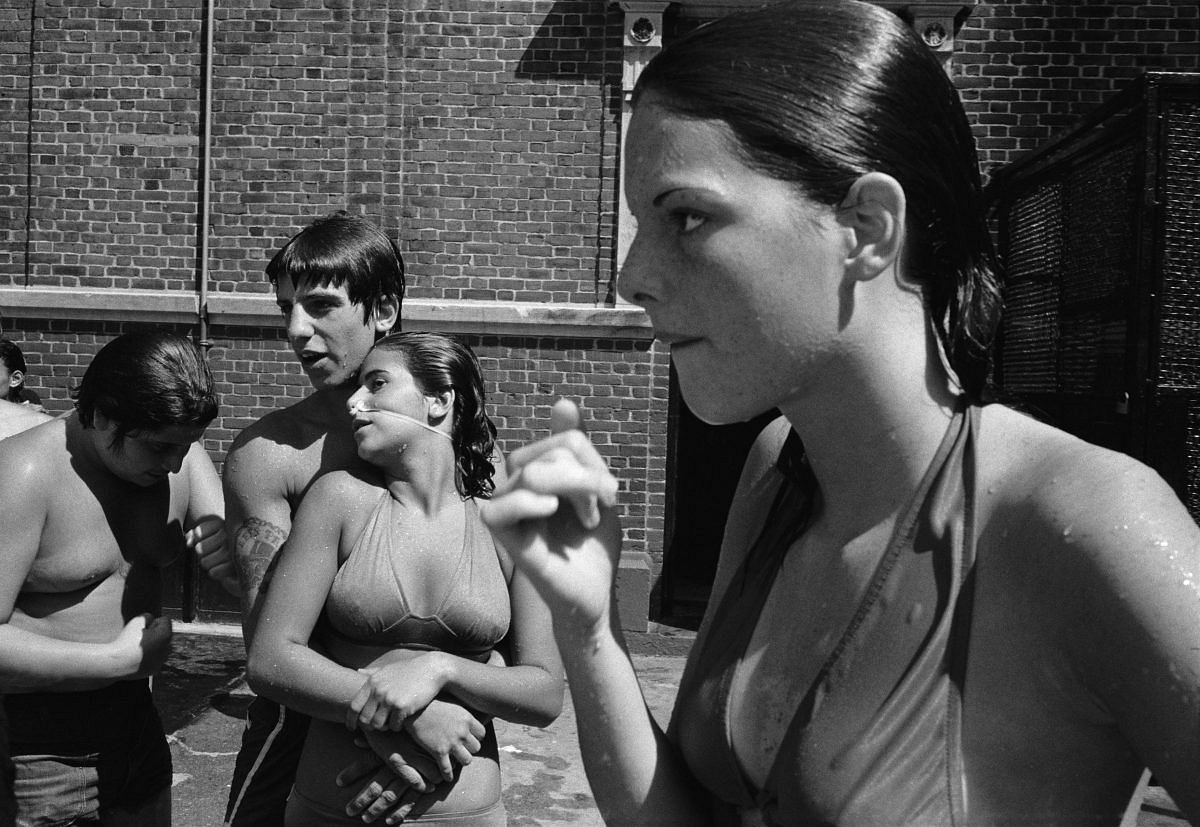 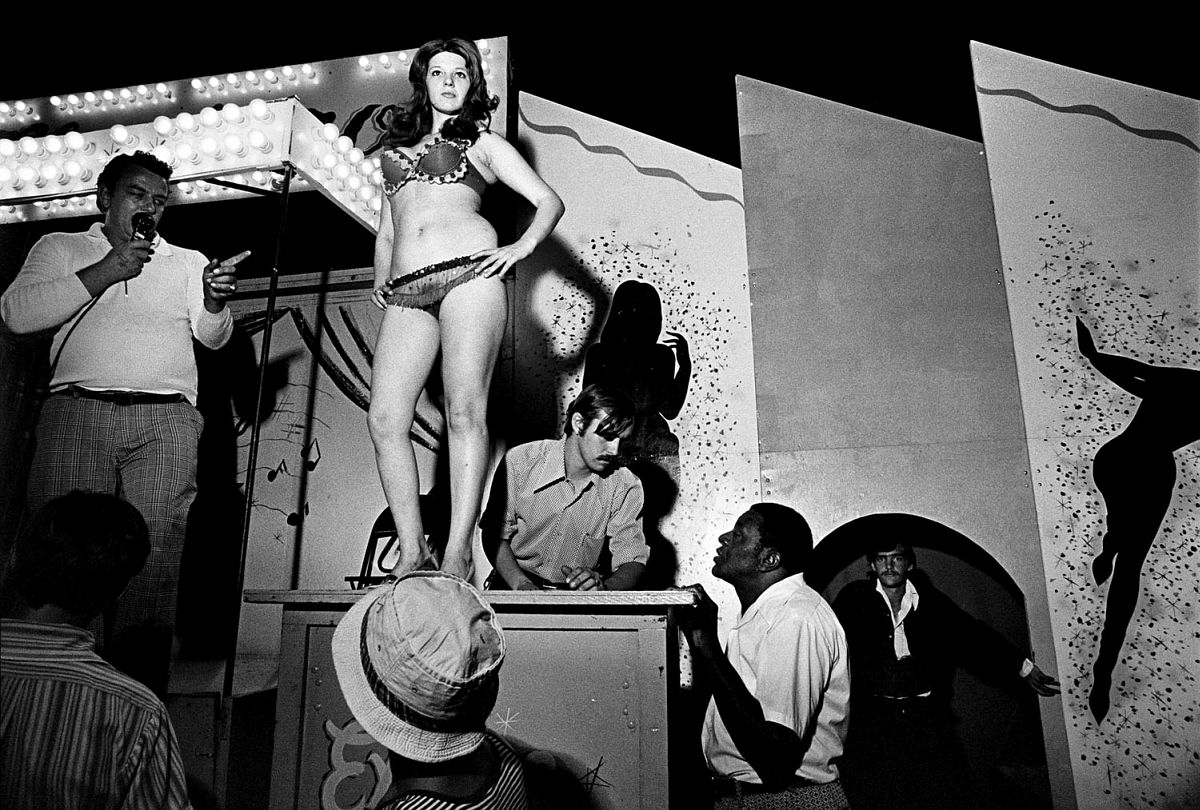