Kahmann Gallery is proud to present the most recent project of Stephan Vanfleteren: Surf Tribe. This sales exhibition follows the successful showing of the series at the Kunsthal Rotterdam.

For Surf Tribe, Vanfleteren travelled the globe for over 18 months to document various troops of surfers, immersing himself in the international surf community. Instead of the stereotypical shots of boards cleaving the waves, Vanfleteren has captured portraits of the surfers away from the action in his well-known black and white style. We see everyone from surfing legends, competitive surfers, young students to surf hippies. While he went to the famous surf havens in places like Hawaii and California, Vanfleteren also ventured to more obscure spots where surfing is entrenched in the way of life. What connects all of these people, is being part of a global culture that deeply respects the ocean.

Stephan Vanfleteren (1969) studied photography at St Lukas, Brussels. He worked as a freelance newspaper photographer from 1993 to 2009, while he continued on his own projects. He specializes in black and white portraits and extensive documentary projects at home and abroad. Vanfleteren works for a variety of magazines and newspapers, including de Volkskrant, Vrij Nederland and Le Monde. 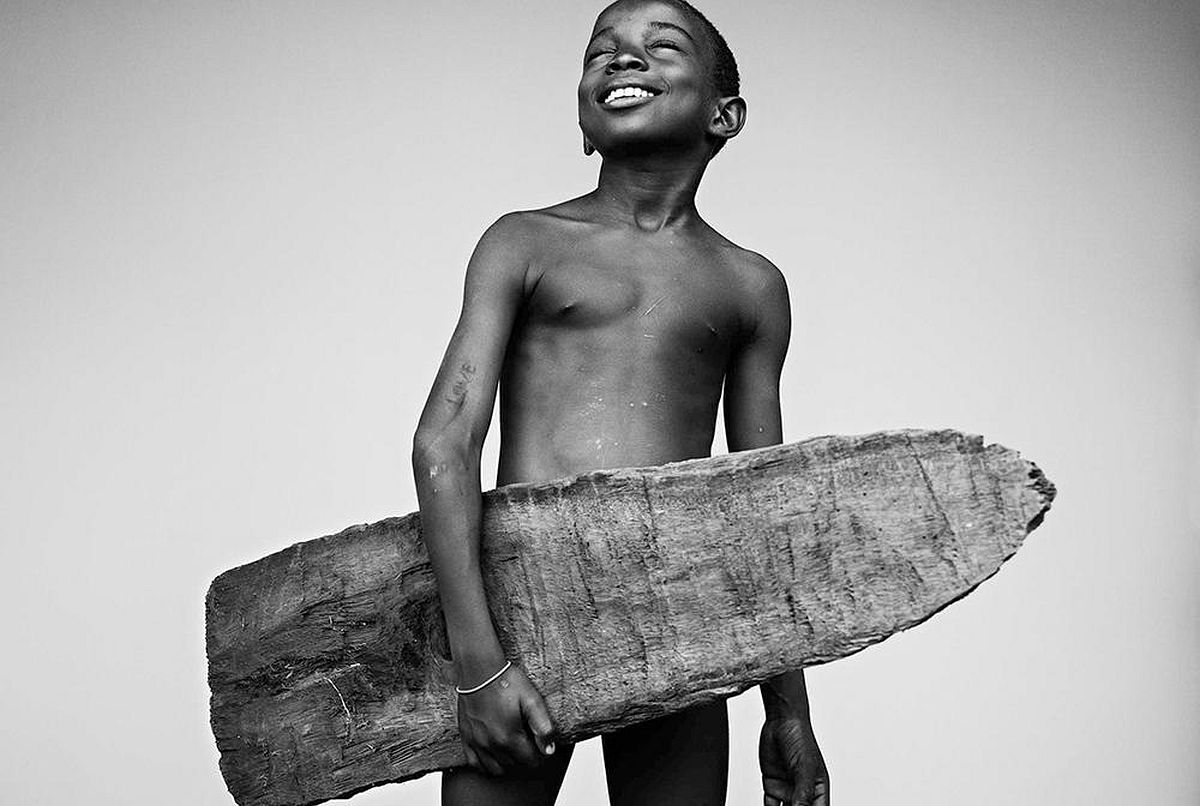 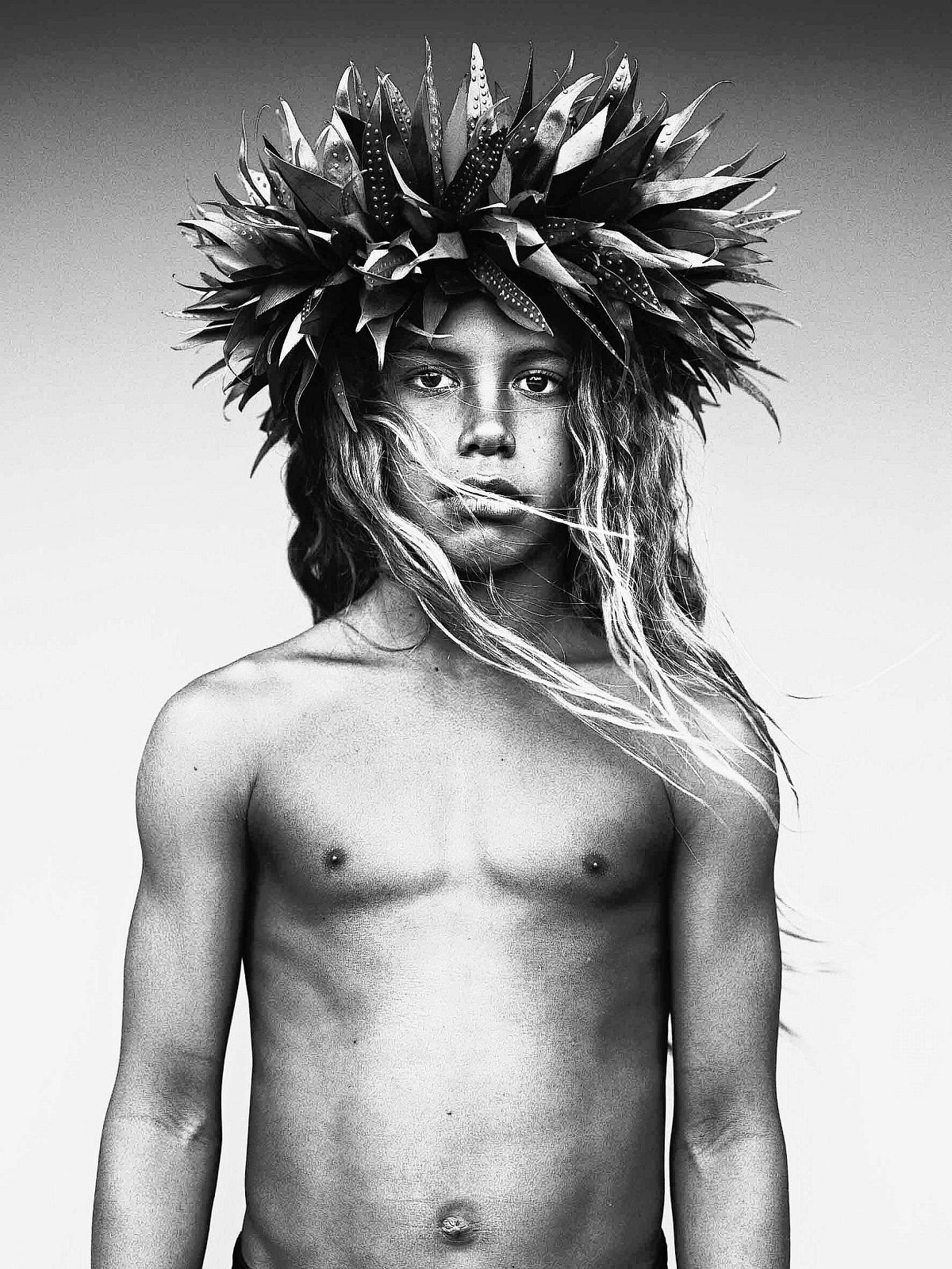 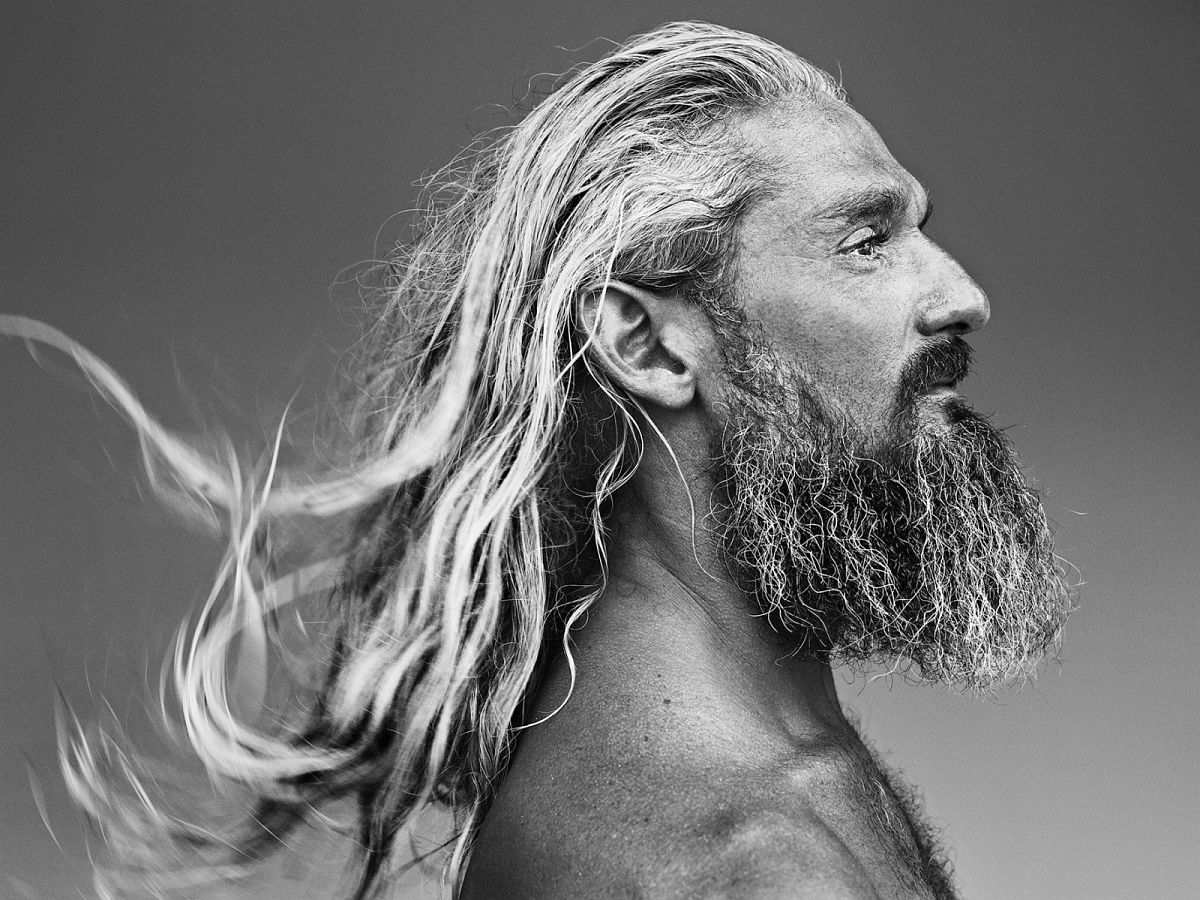 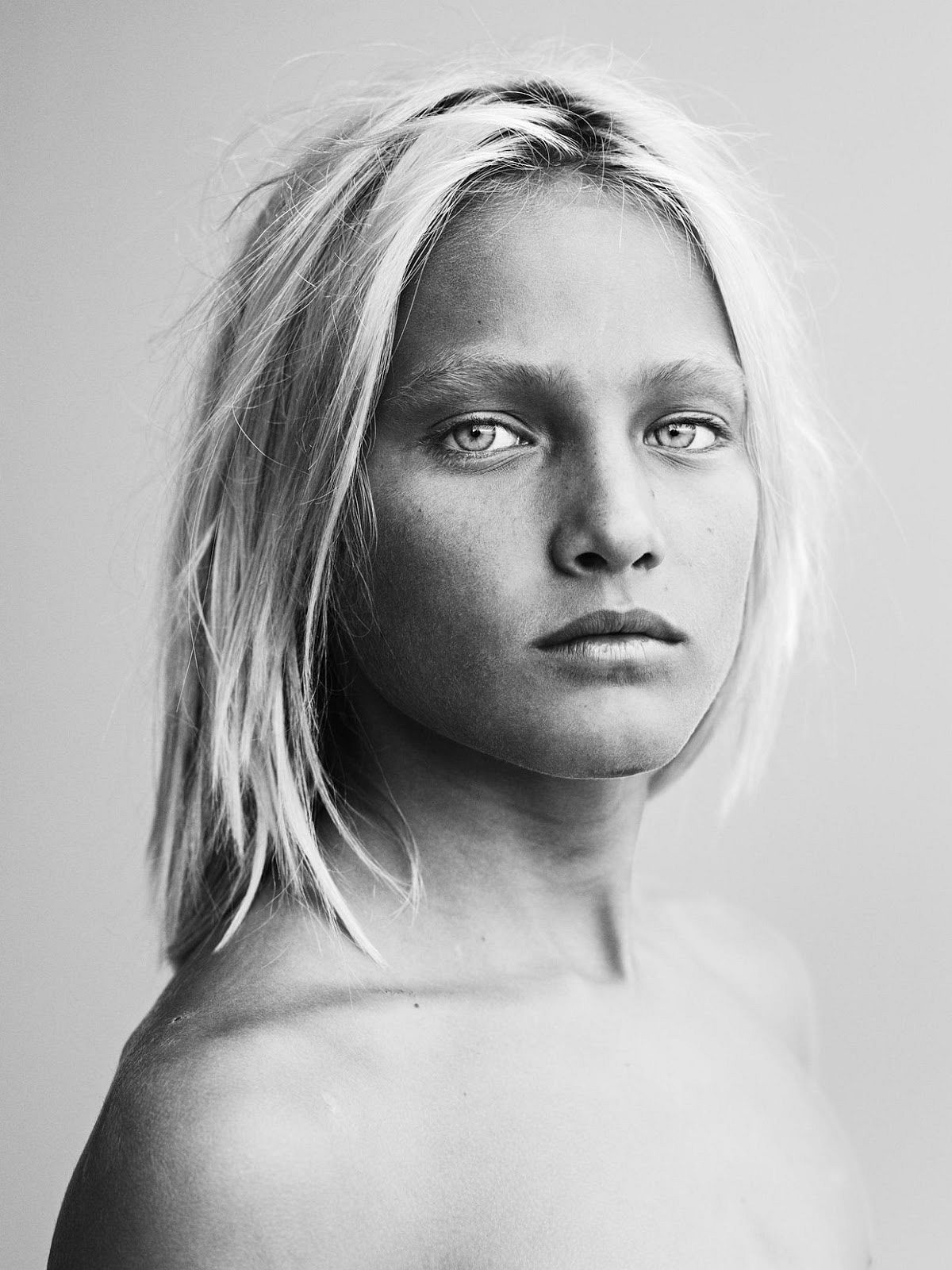