A man disappears. He turns his face to the camera, holding a mask in front of his mouth, thus removing his person from reality. Only the dark eyes remain, a high forehead with grey hair, wrinkled hands showing traces of age. The rest has evolved – at least for the short moment of a photograph; for the “elusive moment”, in which the subject has disappeared behind a strange amorphous object which can barely be identified. Is it a piece of dark wood? An old dried leaf? Whatever it is, it helps this person become an enigma.

It is only the caption that then brings the actual subject to light. The masked man, hiding himself from view as in an absurd child’s game, is the painter and graphic artist Hans Hartung. The German photographer stefan moses captured the artist seven years before his death in an unusual black and white series of photographs: the then 78 year old informel artist is seen on both sides of his masquerade; at times one seeks him behind the provisional mask, then one looks him straight in the eye.

Hans Hartung was certainly not the only person who hid from the gaze of moses’ camera in this fashion. Between 1959 until 2003 the photographer repeatedly asked painters, sculptors and action artists to create a provisional mask within a few minutes and to then disappear behind it for the brief moment of a photograph. Sometimes the mask is a pair of scissors, or a paint bucket, scarves, plates or small drawings. Whatever was available during the portrait sittings became a small hiding place for the soul. Only in a second step did moses then affectionately reveal the artists, showing them again unmasked. These image sequences ultimately seem like illustrations for an exclamation in Schiller’s drama “Maria Stuart”: “Now you show your true face, until now it was just a larvae.”

But how true is this “true face”? This question never ceased to occupy the photographer Stefan Moses, who died in February of this year. The former theater photographer from Liegnitz in Silesia constantly devised new experimental arrangements to find satisfying answers: sometimes he built provisional stages, and other times he worked on settings for humorous self-reflections. Often the people he photographed were unknown. However, his most beautiful exposures and his most enlightening pupations resulted from the often long portrait sittings of artists – with people for whom the interplay between man and his role, between persona and personality, had long since become their second skin.

A selection of these unique artist portraits will be shown June 9 – September 21, 2018 in the Berlin Galerie Johanna Breede PHOTOKUNST. One can see the textile artist Else Bechteler-Moses as a ghost under a white linen cloth; Jörg Immendorf appears as a cyclops with one eye; Otto Dix, Meret Oppenheim, Max Bill, Gerhard Richter or Neo Rauch are all photographed in their studios. And of course there is moses himself: a philanthropic camera artist. The few portraits of him circulating in public usually show him behind his black Nikon. Most images do not show him at all. Perhaps photography was his own mask – his small hiding place among an immense work. While still alive, stefan moses had begun to reveal more of his work for the current small portrait exhibition. Now, three months after his death, the artist portraits have become a final tribute to a great image maker and a passionate contemporary of the 20th century. (text: Ralf Hanselle) 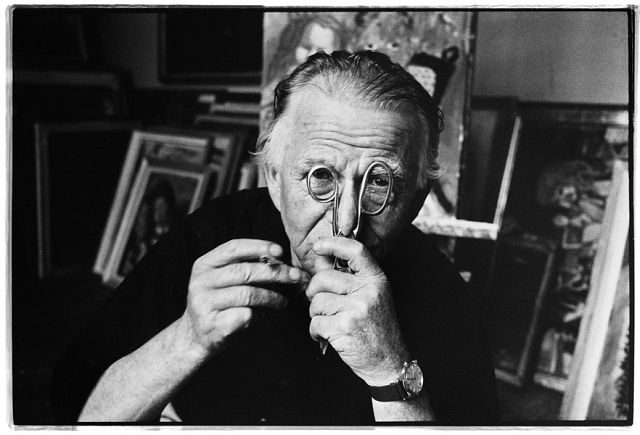 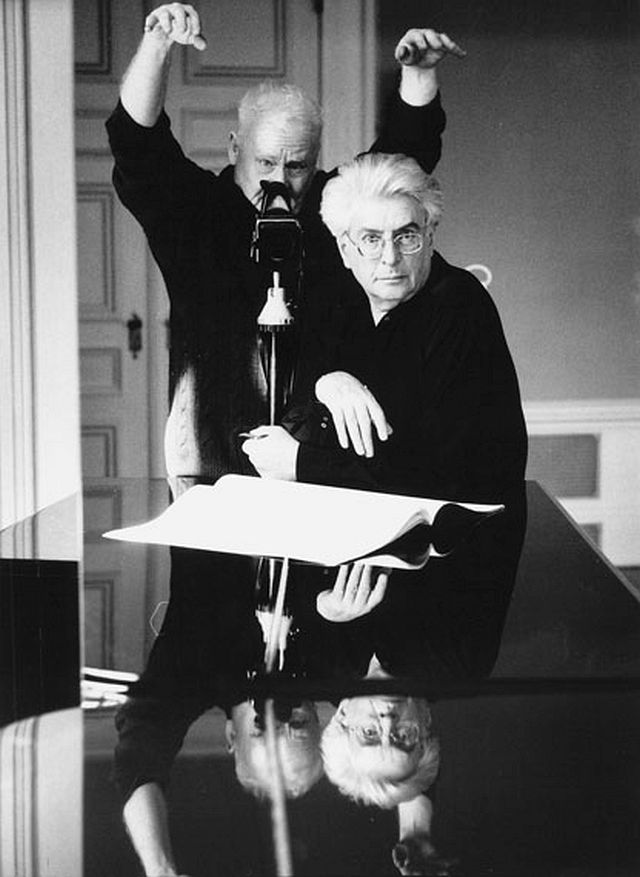 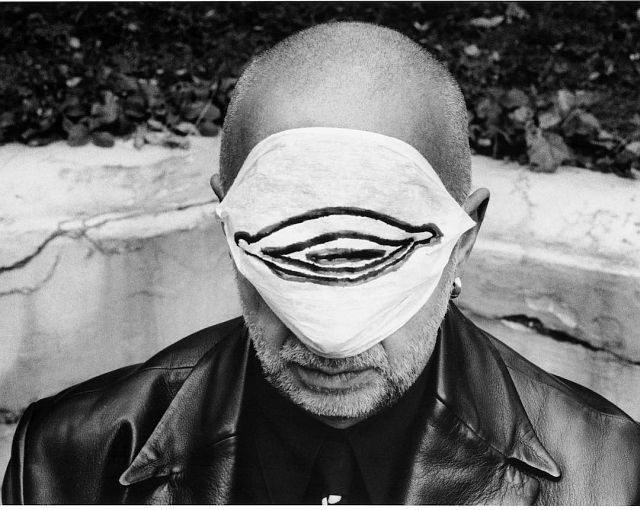 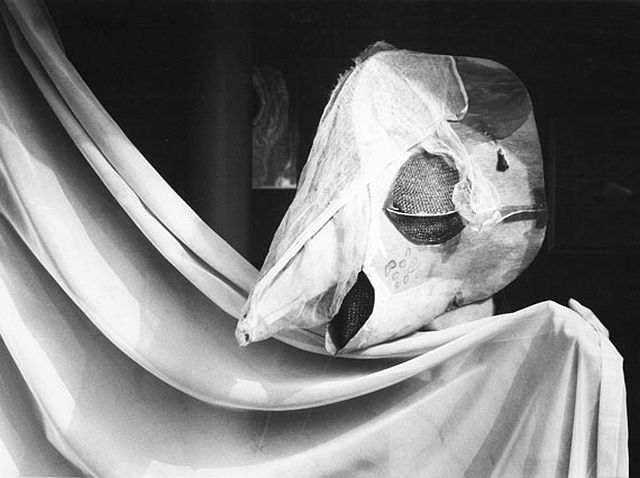 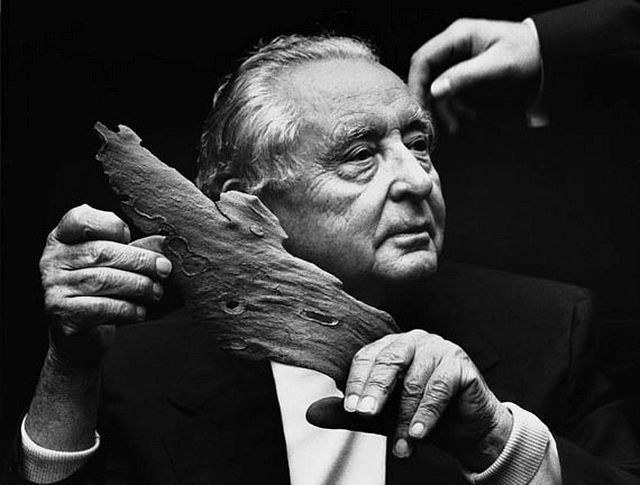